Traces on the Surfaces of the World

Traces on the Surfaces of the World 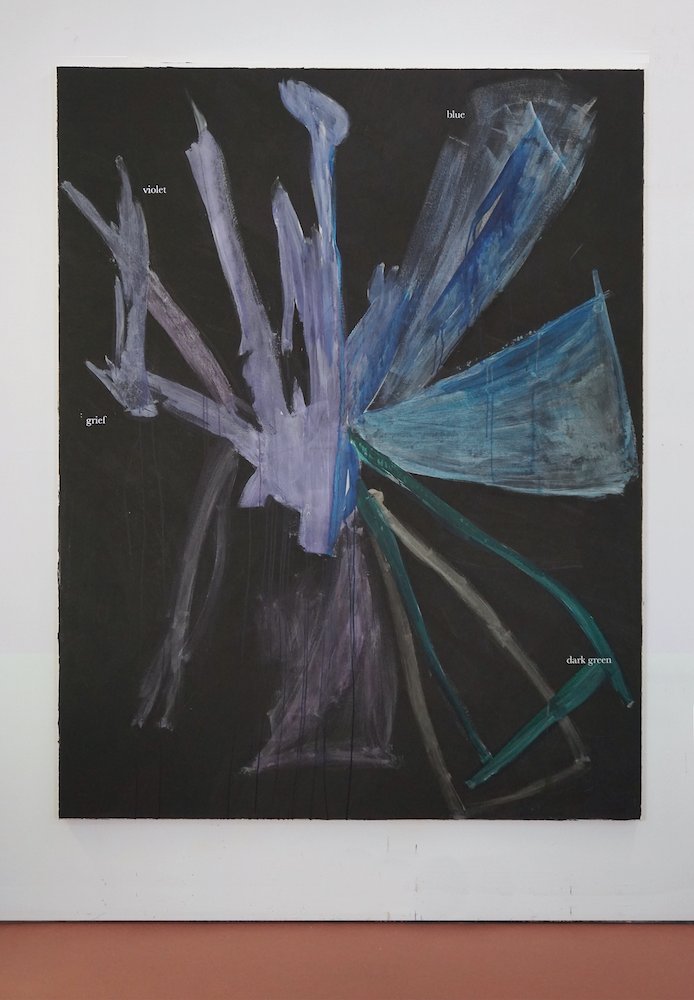 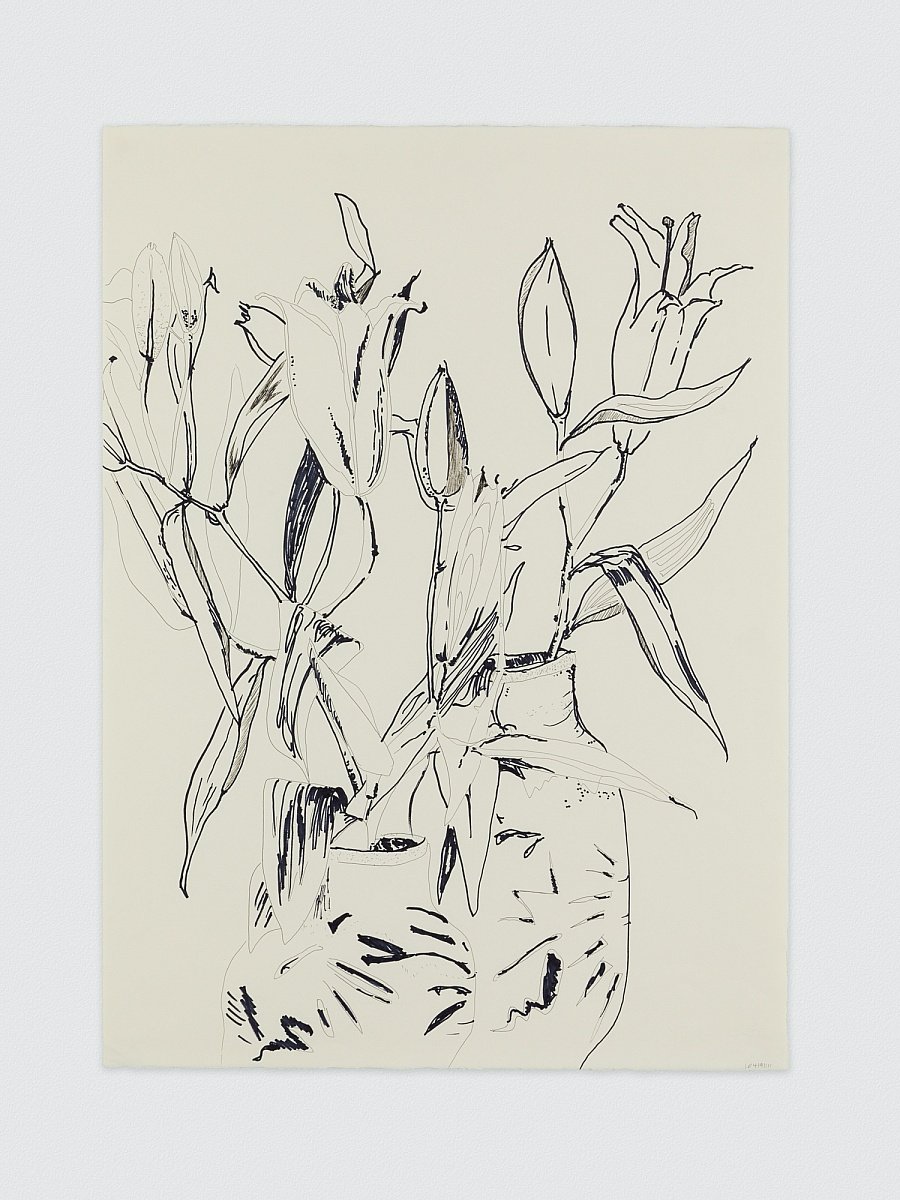 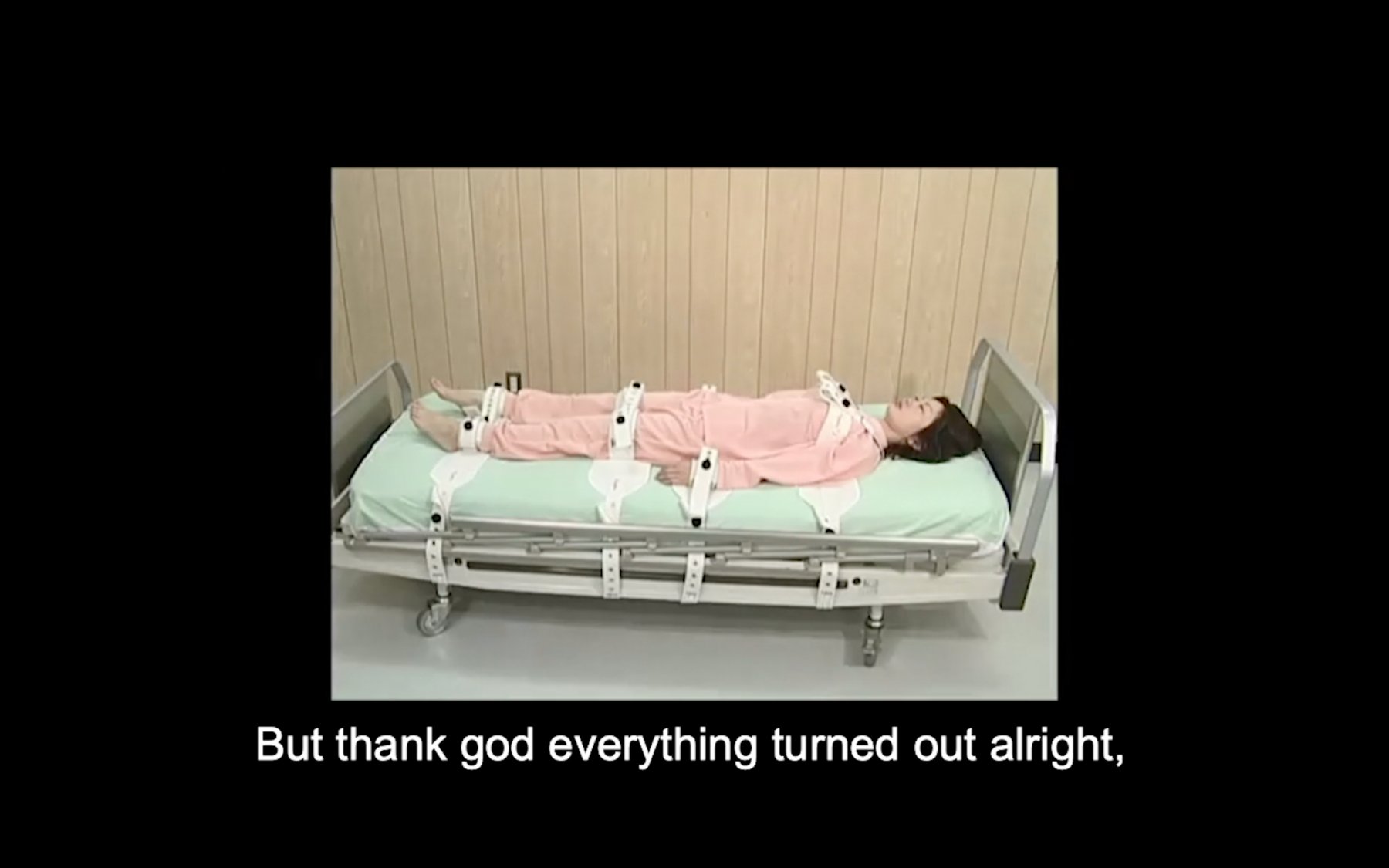 00:02:51
Courtesy of the artist and Gavlak Los Angeles | Palm Beach 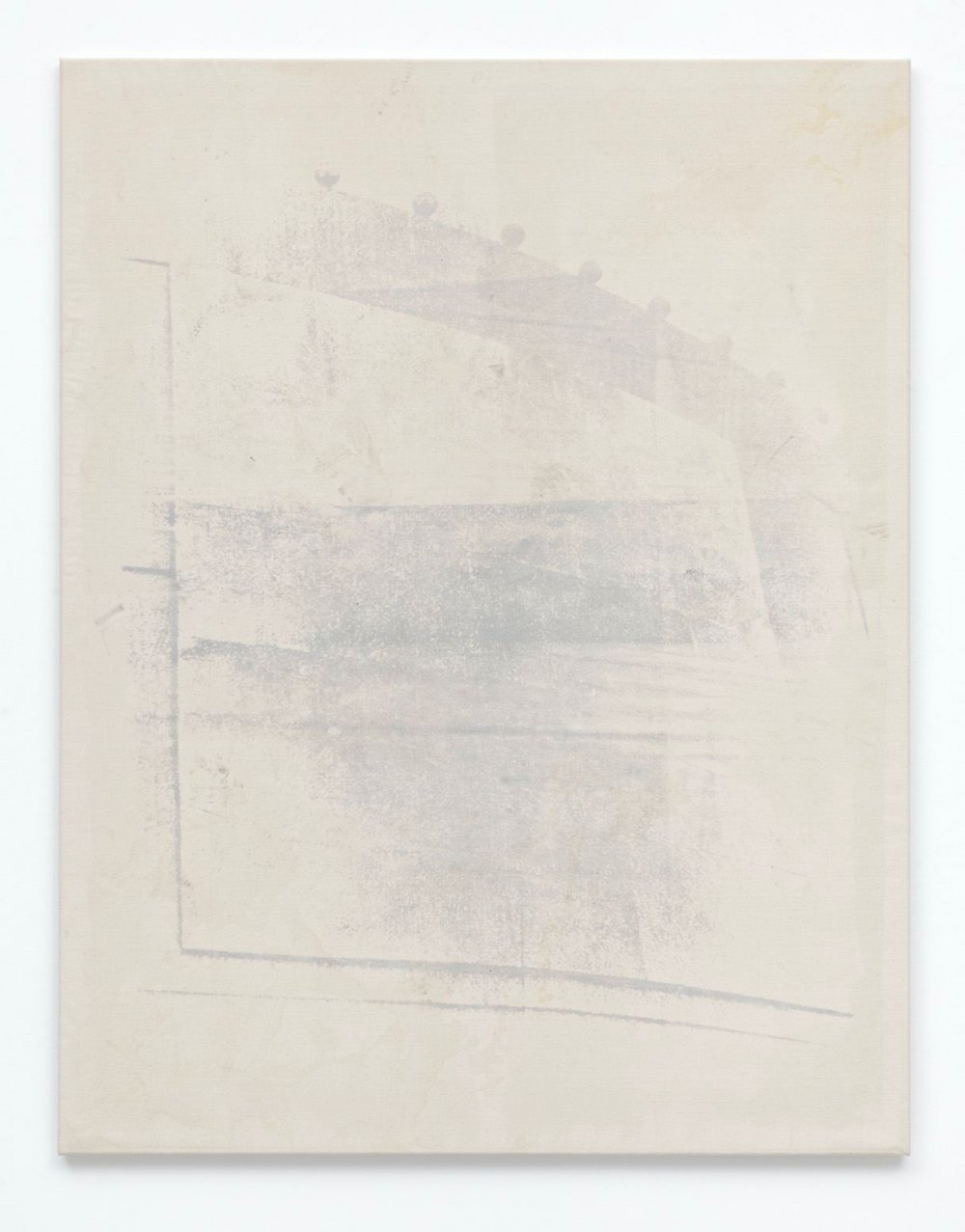 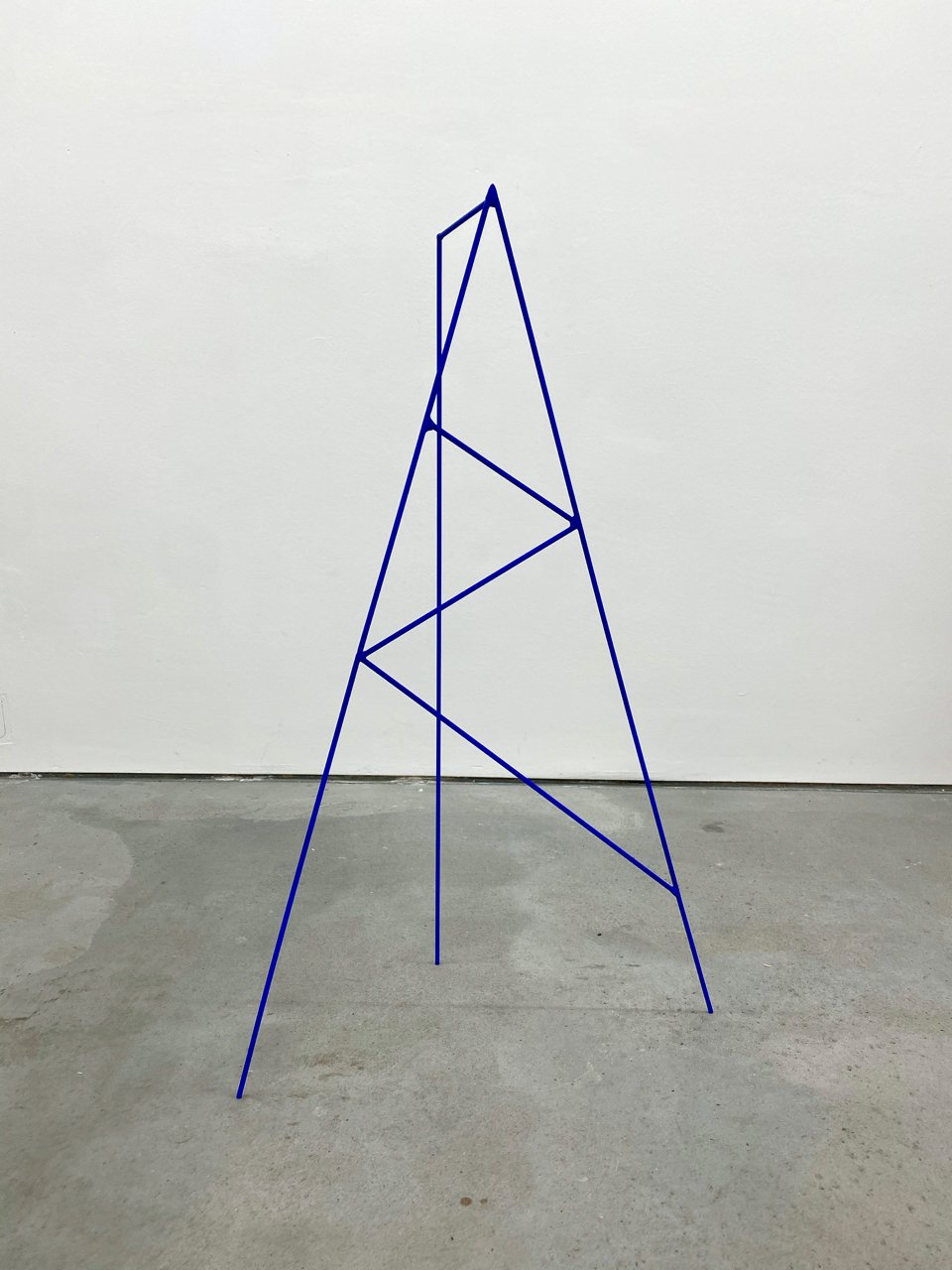 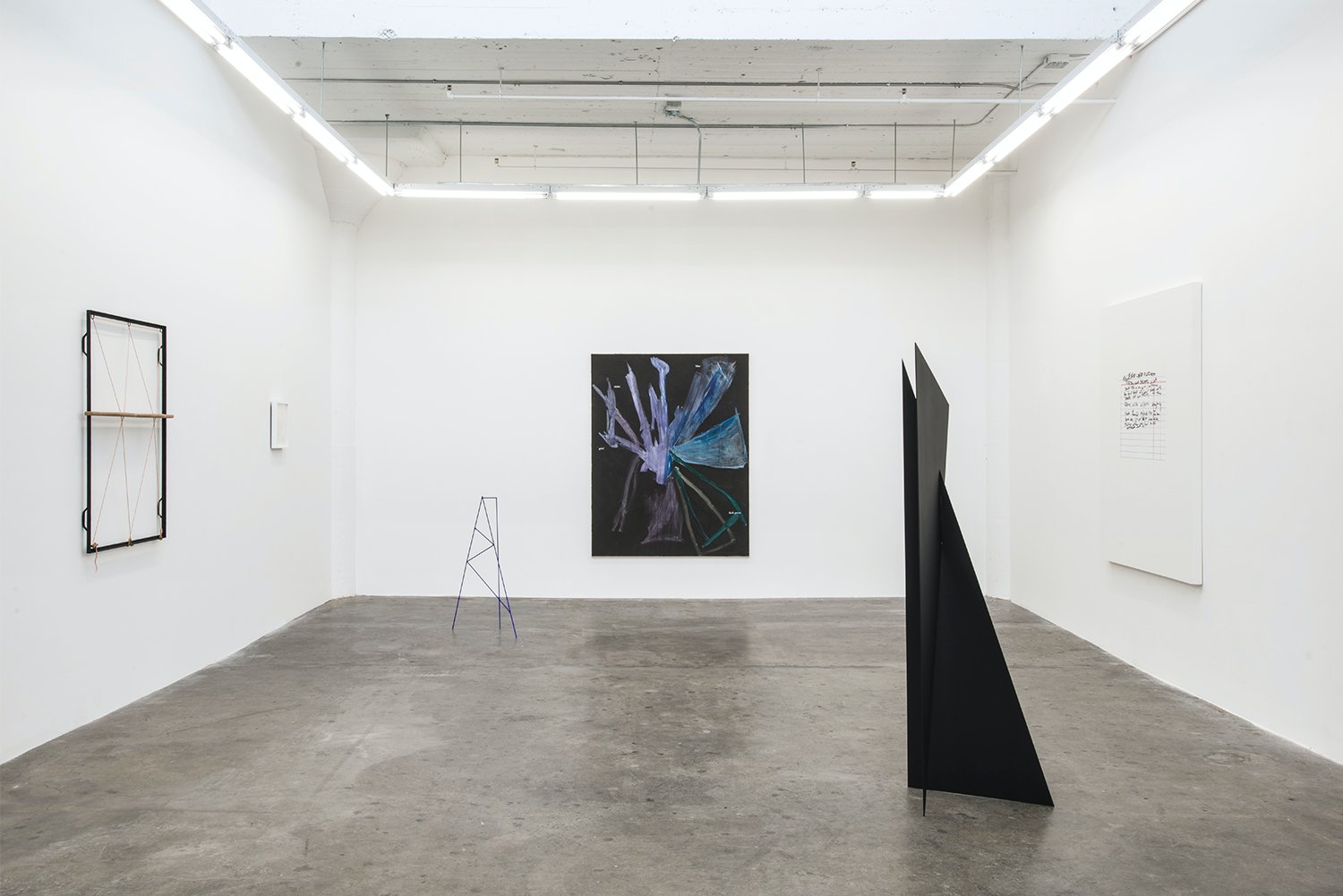 Traces on the Surfaces of the World brings together six international artists whose works stage the anxious encounters between human bodies and inanimate objects that define a world reformed by an all-encompassing fear of contagion. In “Traces on the Surfaces of the World,” Judith Butler parallels the invisible passage of a virus from bodies to objects to other bodies, to the similarly invisible machinations of socio-political paradigms that dictate who must assume the risk of contact, and by extension which lives are expendable. Artists and theorists have for decades romanticized the notion of dissolving the distance between art objects and those who experience them: this exhibition probes the dimensions of a reality in which this longed-for contact has become especially fraught.

Henry Chapman’s sing blue brown violet (2020) marks the limits of the artist’s physical reach in swaths of luminously pale pigment that glow against a dark background like biological traces under black light. Dean Sameshima’s Pleasure Doesn’t Really Make You Happy (2011) preserves the fluid products of bodily exchanges, transforming the canvas into a ghostly relic of a recent past in which such encounters did not entail the same danger they currently do. Alex Chitty’s Two people drawing together (Danny Shapiro IV) (2017) submits the page as a site of intimate exchange in the form of a mutually informative web of fragile and occasionally tenuous lines. This delicate equilibrium takes a three-dimensional form in Chitty’s austere string paintings, in which the cotton fibers that make up the canvas that typically serves as the neutral surface for painting in the Western tradition are instead transformed into dynamic linear compositions in space, the simple mechanics of which can be both discerned and undone in the mind of the beholder.

Amalie Jakobsen’s commanding geometric abstraction Untitled (2020) stages balance as a kind of violence through two monumental black aluminum shards, braced in the air by their skewering of one another. The foreboding opalescent projectile of Gisela Colón’s similarly imposing Parabolic Monolith (Obsidian Matter), (2021) appropriates the materials of aerospace engineering to invoke the mechanical surrogates we increasingly employ to extend our senses, whether the end goal is to attain pleasure, expand the scope of one’s vision, or surveil or even snuff out the lives of others. Cristine Brache’s video Morning Sickness in the U.S.A. (2020) eerily reverberates with contemporary concerns regarding contagion, isolation, and the movement of bodies across borders, despite chronicling events experienced by the artist’s grandmother decades earlier. Juliana Brache’s immigration from Puerto Rico to the mainland United States was interrupted by officials who confined her to a mental asylum after misinterpreting a highly ordinary affliction—pregnancy—as an unspecified tropical disease. Traces on the Surfaces of the World finds us at a unique historical juncture in which our realities are being rearranged out of dire necessity, while our collective survival requires a wholesale reevaluation of how we connect with both objects and bodies not our own.

Installation view, Traces on the Surfaces of the World, 2021. GAVLAK Los Angeles