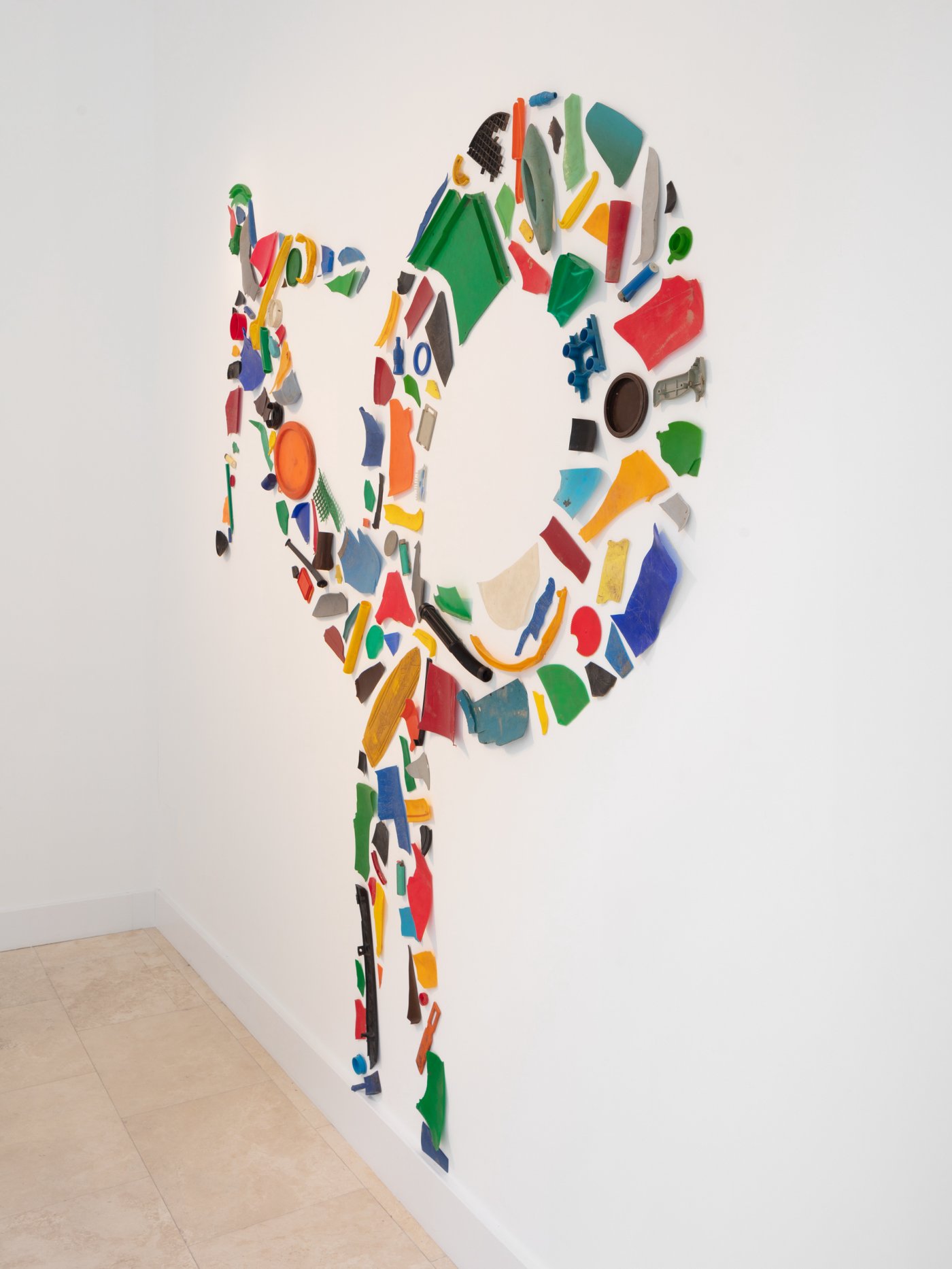 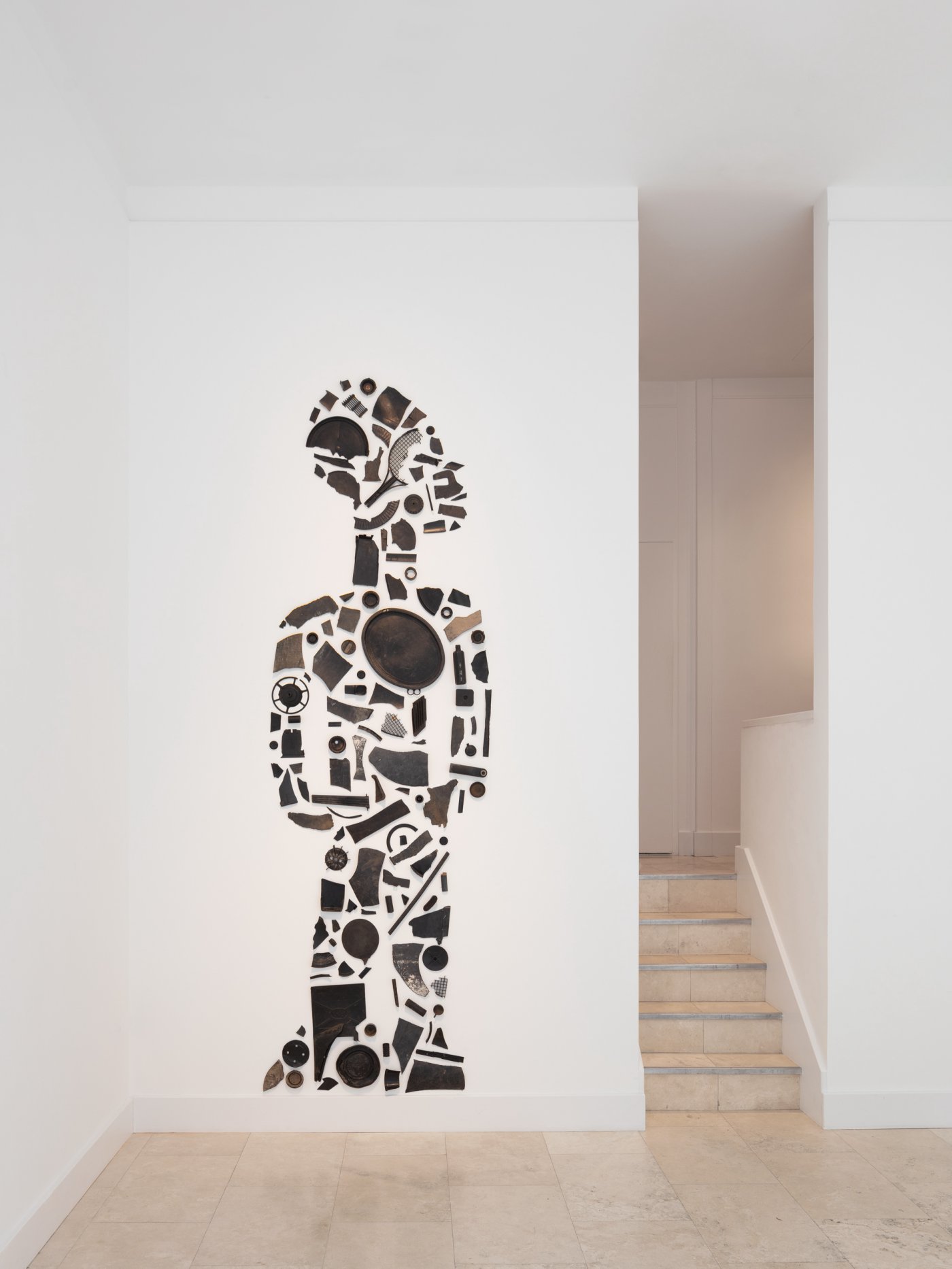 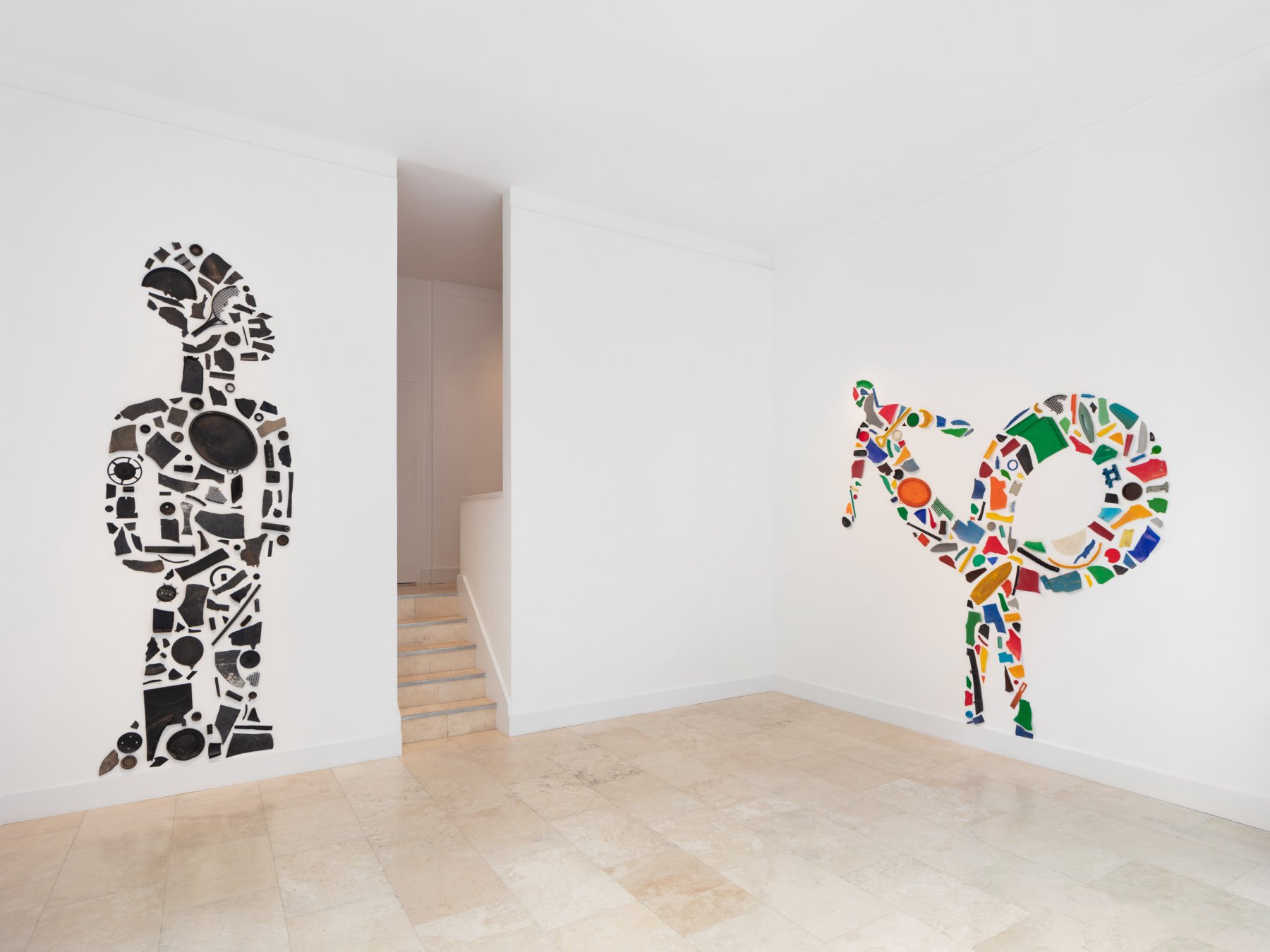 Highlighting very current themes of salvaging and recycling found plastic pieces, Cragg conjures a sense of beauty and poignancy through this versatile material, understanding its sculptural and reproductive possibilities, but also aware that it was already being found in the landscape, as a new industrial layer within the geological sediment of the modern world.

Tony Cragg has been working and exhibiting since 1969. He studied at the Royal College of Art in London and has lived in Wuppertal since 1977. He has participated in documenta 7 and 8 and represented Britain at the Biennale in Venice in 1988. He is recipient of the Turner Prize at the Tate Gallery, London in 1988, the prestigious Praemium Imperiale Award, Tokyo in 2007 and the Lifetime Achievement in Contemporary Sculpture Award in 2017.

Courtesy of the artist and Holtermann Fine Art, London