Christophe Guye Galerie is pleased to present its upcoming groupe exhibition TOKYO2020. An exciting cross-section of newest photography from Japan. Kosuke, Yoshinori Mizutani, Kazuna Taguchi, Ayaka Yamamoto, Wataru Yamamoto, and Daisuke Yokota are among the most interesting young talents of the Japanese photographic art scene. The exhibition is co-curated by IMA Tokyo. 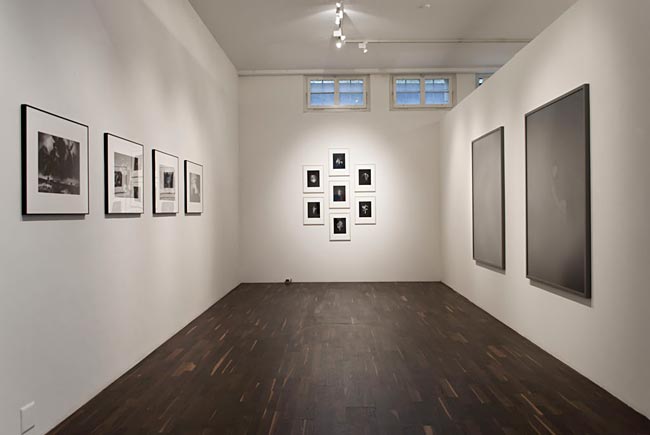 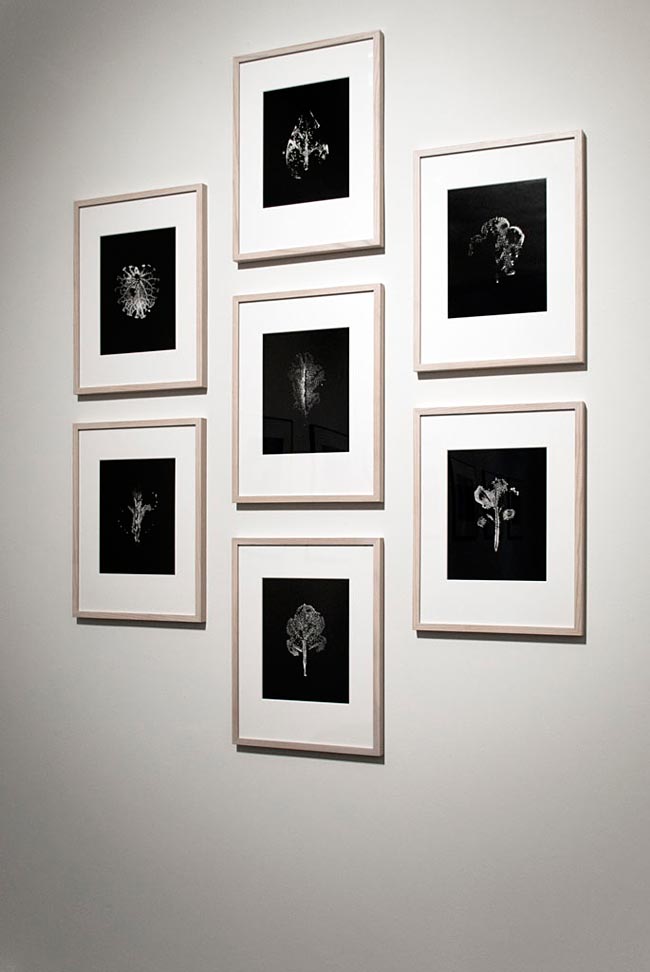 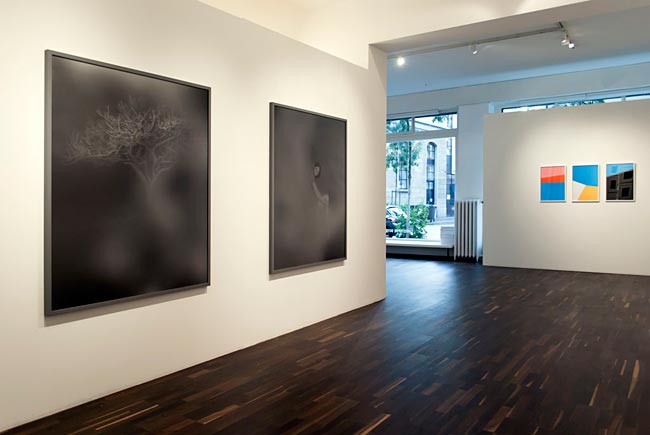 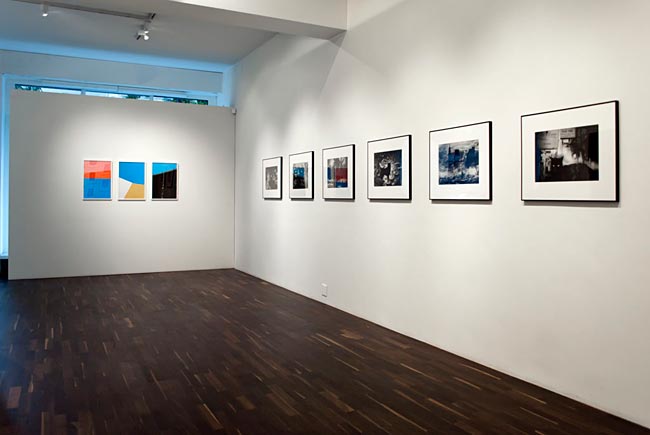 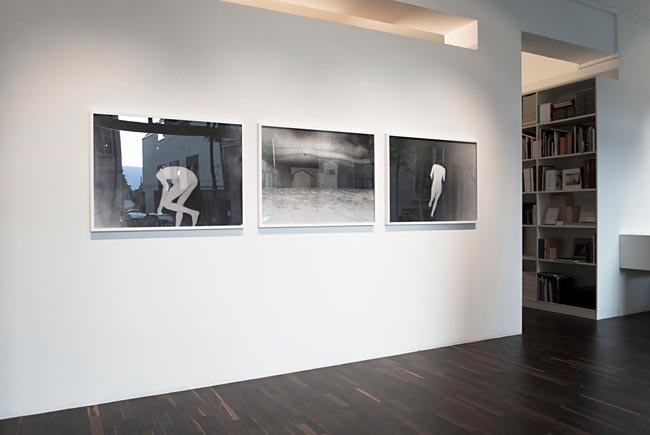 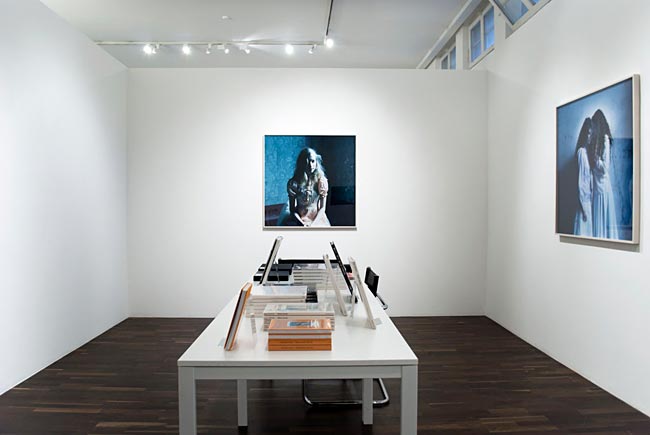 The opening will be on the weekend of the Zurich Contemporary Art Weekend prior to Art Basel.

KOSUKE (*1986, Japan)
‘It is the existence of innovators and creators of the past that allows me to produce works today. Previous works and their interpretation inform the works of any given period including the current one. Today, we have access to wonderful works of the past and we can learn much from the artists that made the works. I believe it is important to know about works of the past.

In principle, I respect all of the artists that I have studied, but Man Ray, Mario Giacomelli, and André Kertész’s works have been especially influential on my work. I am strongly drawn to the unique atmosphere of their works. I also feel that it is important to study the works, concepts, sensibilities, and methods of contemporary artists. My aim is to add my unique perspectives and sensibilities to works derived from other works. To do so, I believe it is important to preserve photography’s essential beauty, character and dignity.

In these multi-exposure works, the technique of multi-exposure is unimportant. Multi-exposure is simply a means to the ends of producing images marked by my unique sensibility and atmosphere. This “WARNING” turns into a unique world when I imbue the images I shot on film with emotions in the darkroom.’

Yoshinori MIZUTANI (*1987, Japan)
‘The themes of my work are the everyday and the familiar. What is familiar to me, however, could be new to the viewer. It could also be revelatory or something previously overlooked. It is the viewers’ varied responses to and interpretations of images, which makes photography interesting.’

Kazuna TAGUCHI (*1979, Japan)
‘To make latent richness permeate a single sheet of photographic paper. Sight captures the immediately and completely. Much of understanding depends on sight. However, a world constructed solely by sight would have its weakness: Sight satisfies us.

When a person is suddenly thrown into a dark cave, they cautiously strech out their arms to measure the extent of their surroundings. Or, they may call out in an attempt to plumb the depth of the cavern. By so doing, imagination explores the cave from end to end. If a light were to shine into the cave, they could immediatley garsp its appearance. And they would even be relieved that there is nothing more to it than is illuminated, they would dismiss the depths that the light does not reach. The voice released earlier is still echoing in the darkness, though. When it comes to applying words to this hidden richness, it always elude us.

Even if the limitations of words lie in this illuminated knowledge, it is not the case that this knowledge as a whole gives birth to a work. Suppose that while a ship is sailing, something might break. However, it is not possible to return to the harbor every time something goes wrong. There are emergencies in which the boat may sink on its way back. Therefore it is necessary for the ship to repair itself while at sea. If returnin to the port, the ship would always recover its original form. By contrast, there is no reliable knowledge in the solitude of the sea, so only the sea and the boat create and break meanings again and again. In the same way, my works always surpass my knowledge, drift away from me, and give some suggestions even to me.’

Ayaka YAMAMOTO (*1983, Japan)
‘I want to be completely enchanted and swayed by the single sheet of skin that covers living beings. When the transmission of thought through words breaks off, I melt her name with the sensation of my entire body. As a sound which does not reach words flows out, slowly, the impossible-to-translate image of a female figure rises up.’

Wataru YAMAMOTO (*1986, Japan)
‘I document nature as a psychological image that is continuously transformed by relations between the self, objects, and time. I study the examination of nature in contemporary urban societies and the representation of nature through the photographic medium to decipher the diverse meanings of the concept of “nature.” In all of my works, I document the phenomena that are produced through the relation between humans and nature instead of positioning nature in opposition to modern artifice. In other words, I aim to document neither humans nor nature but what exists between them. It is the essential ambiguity of photography, as both an optical process of “writing with light” and psychological representational technique of “copying truth,” which I use to document such images. All of my works are an attempt to answer whether it is possible to document ambiguity.’