Toby Ziegler: The sudden longing to collapse 30 years of distance

Toby Ziegler: The sudden longing to collapse 30 years of distance

Simon Lee Gallery presents The sudden longing to collapse 30 years of distance, Toby Ziegler’s sixth solo exhibition with the gallery, in which the artist explores the complex relationships between experience and memory, image and data, through the twin lens of figuration and abstraction. 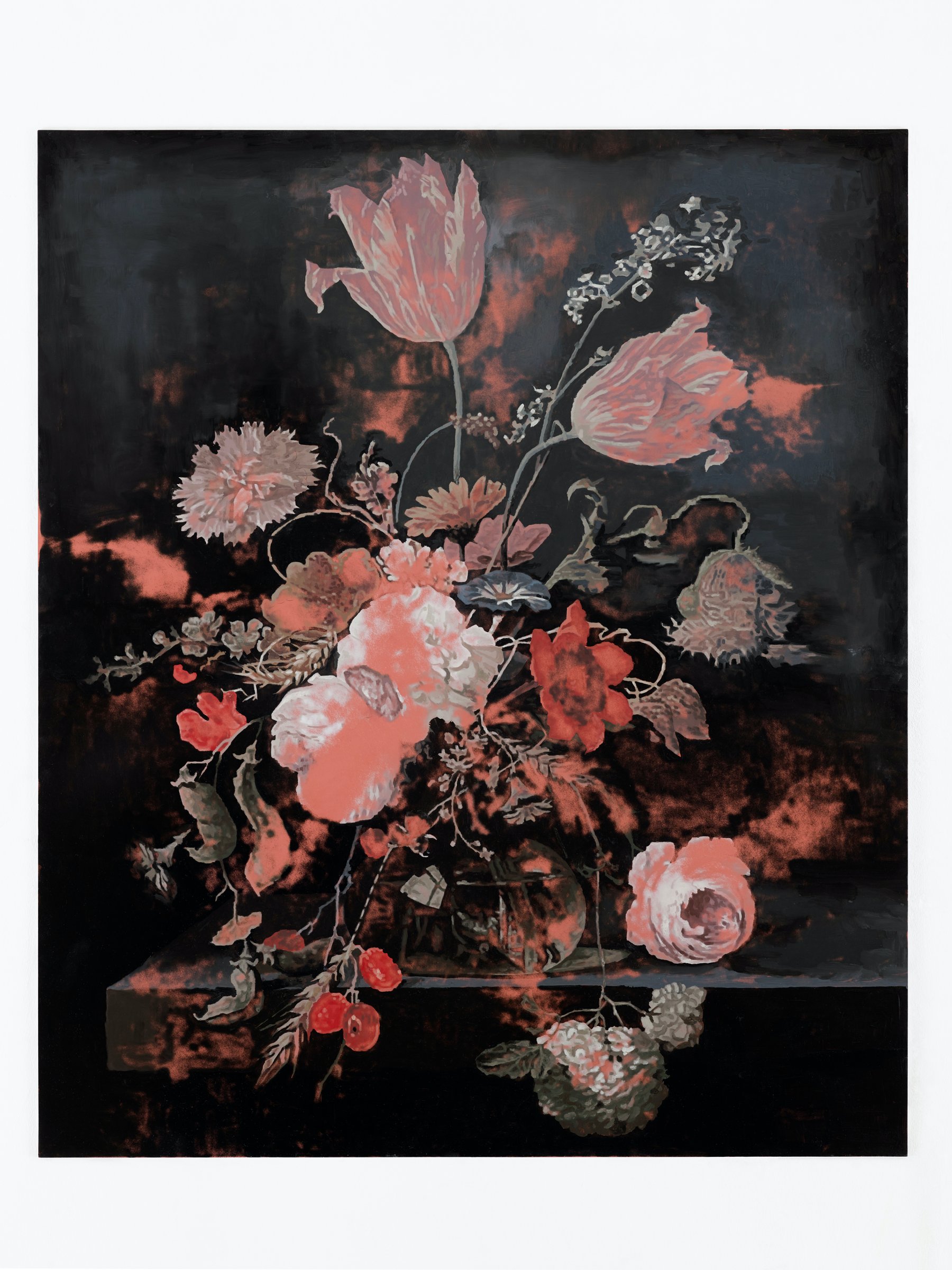 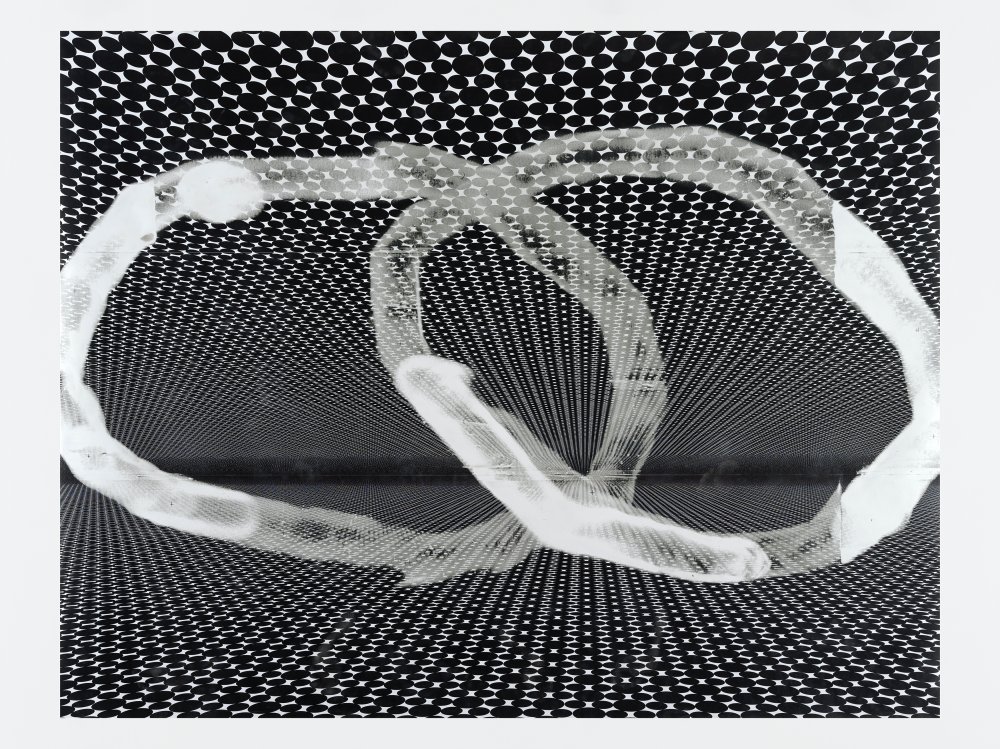 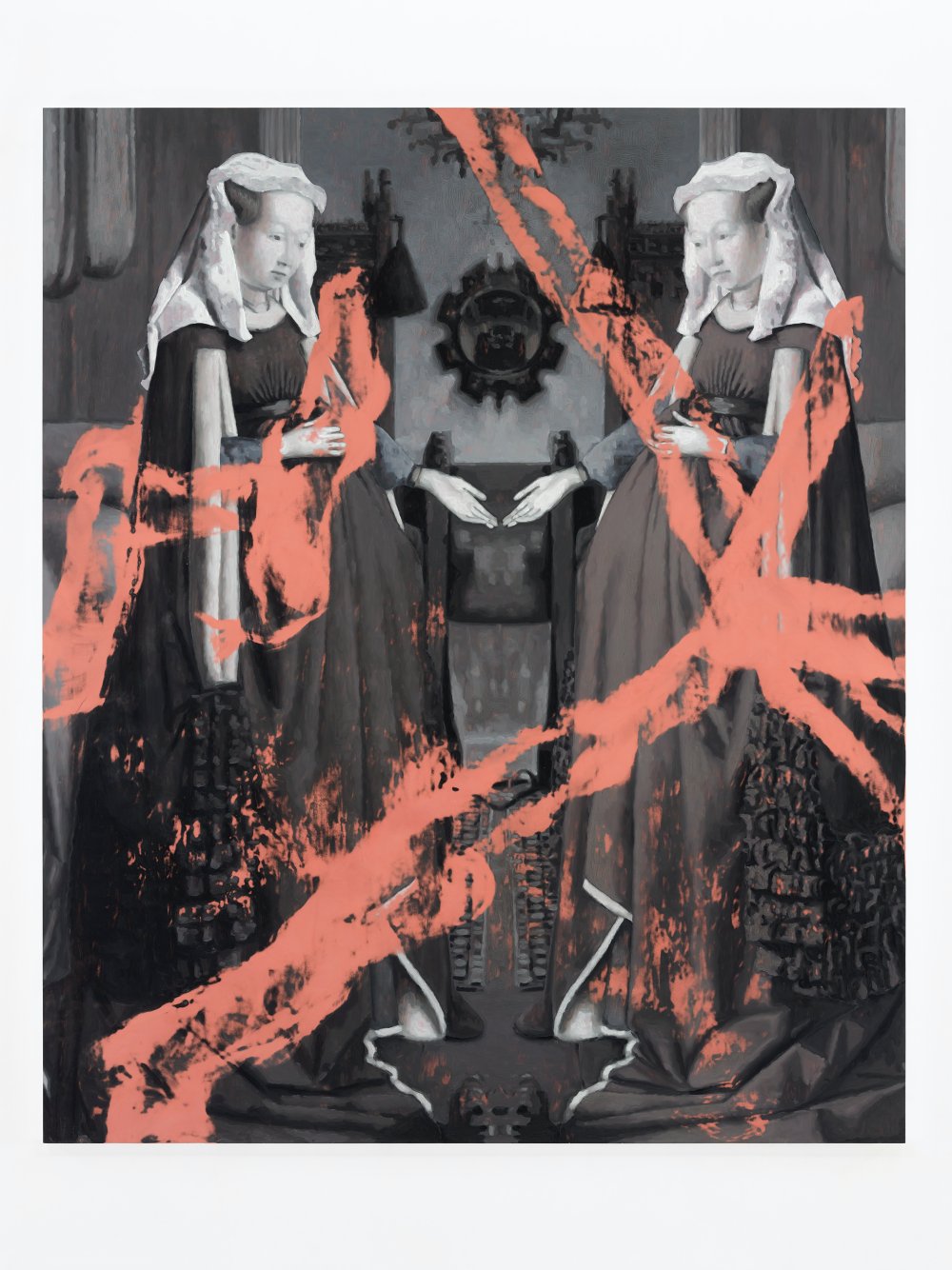 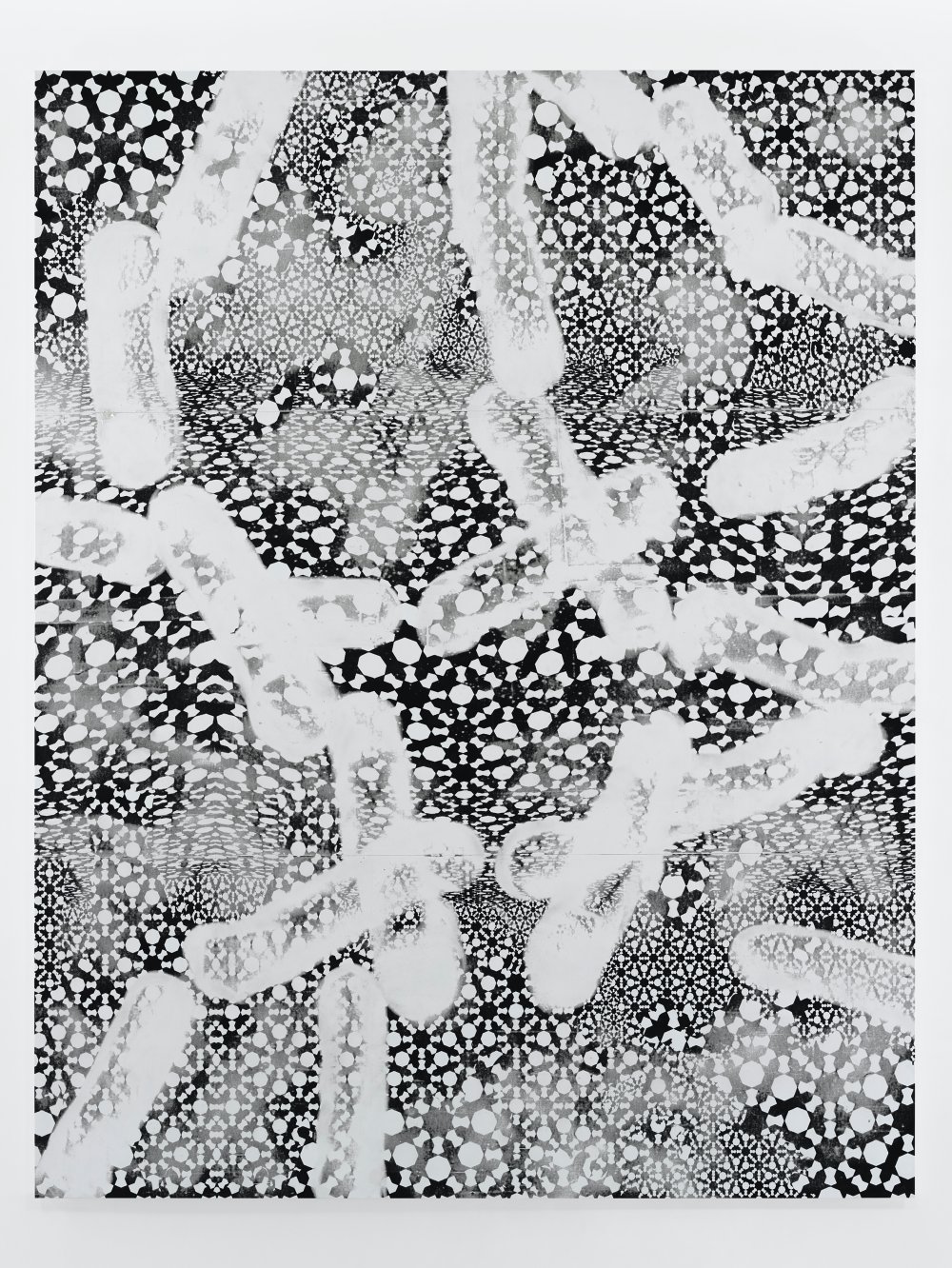 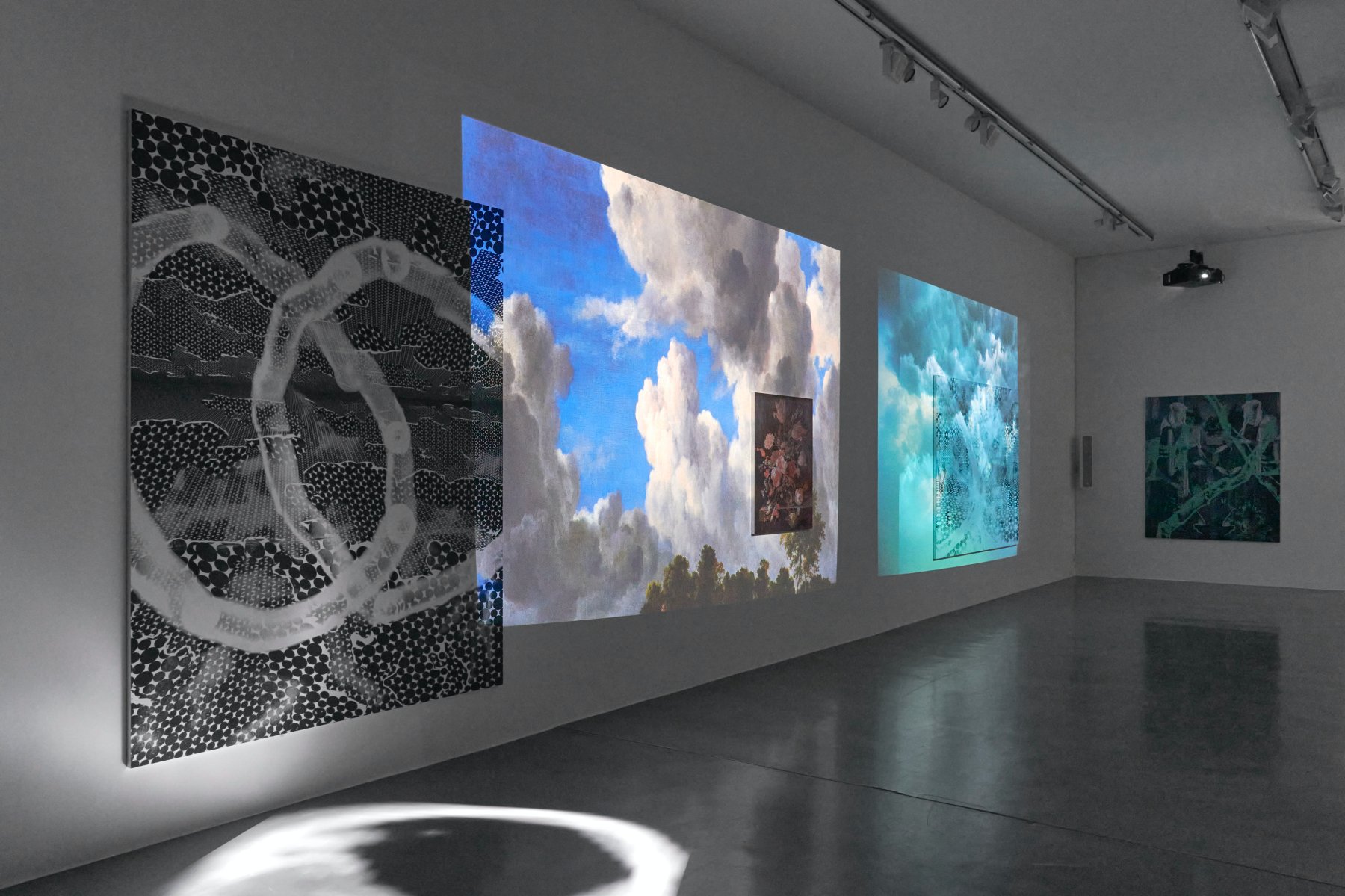 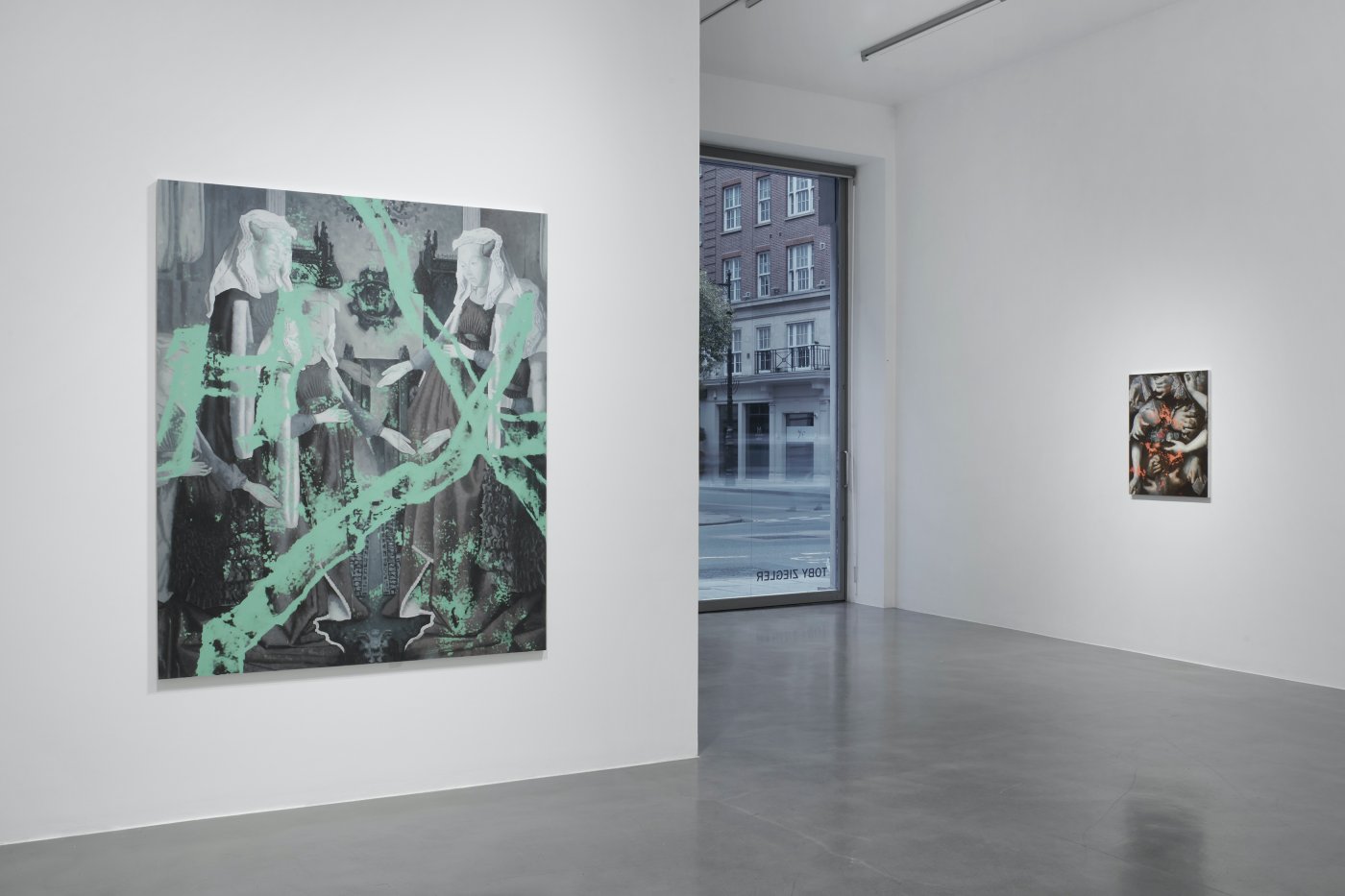 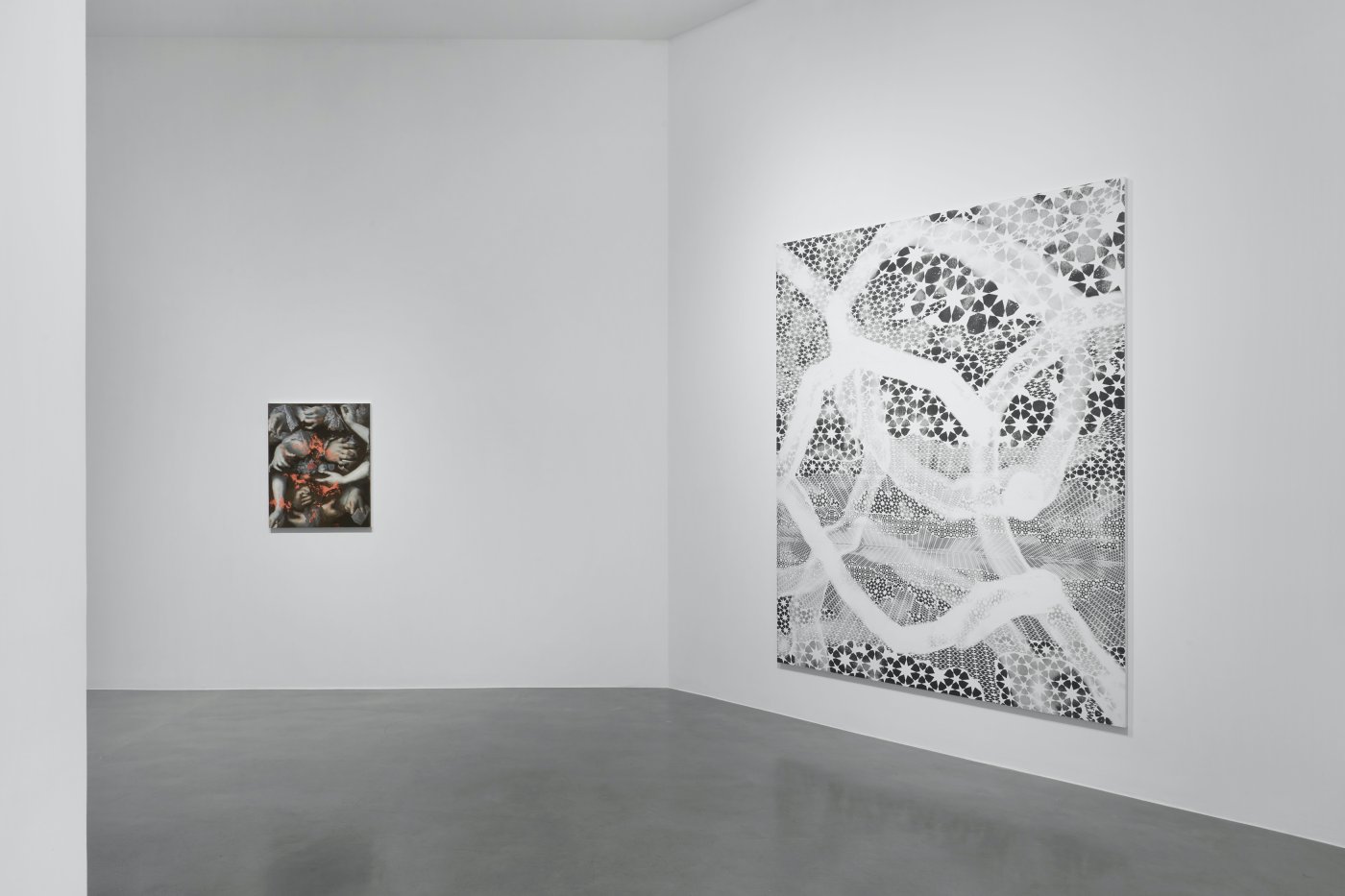 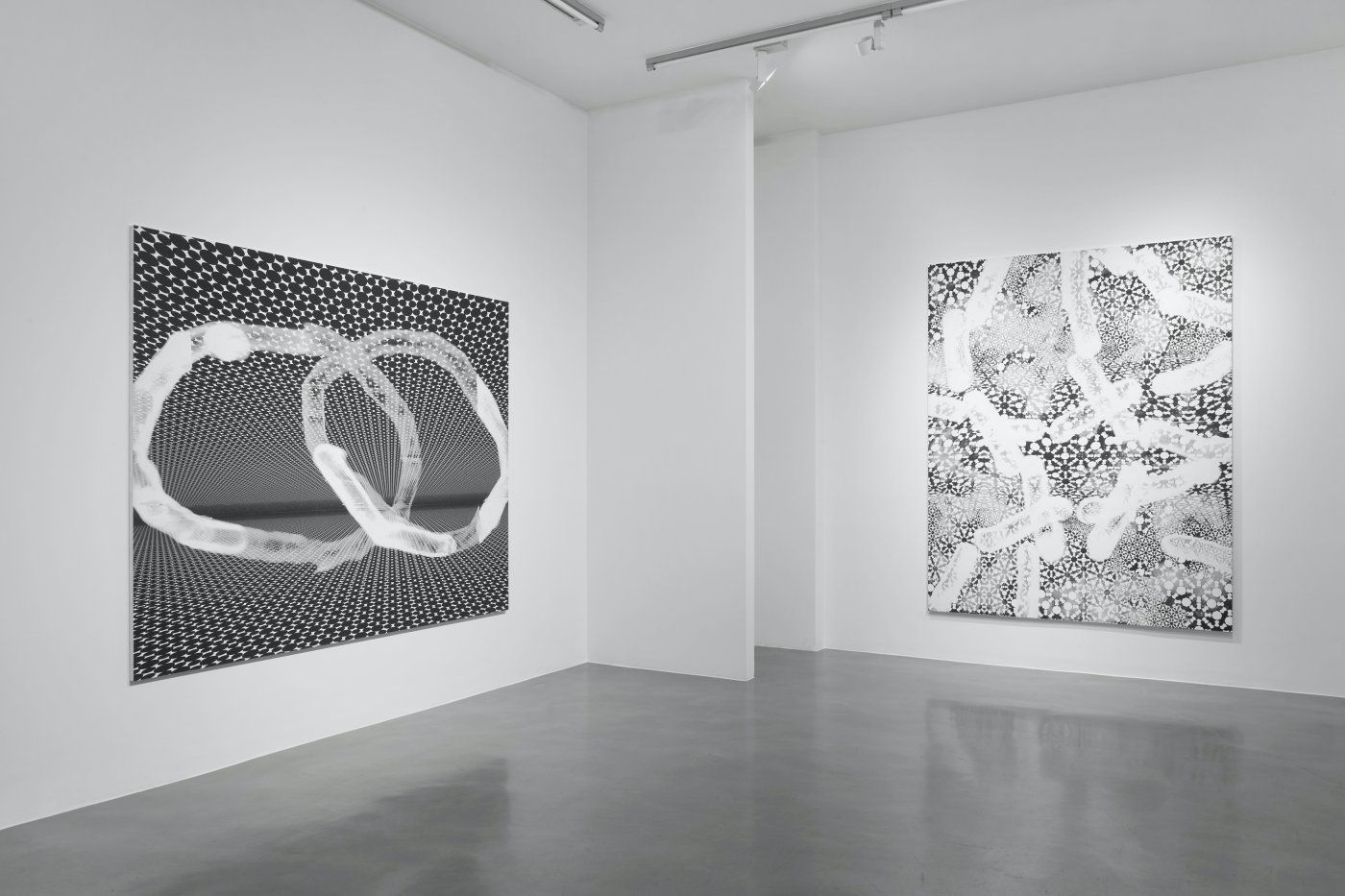 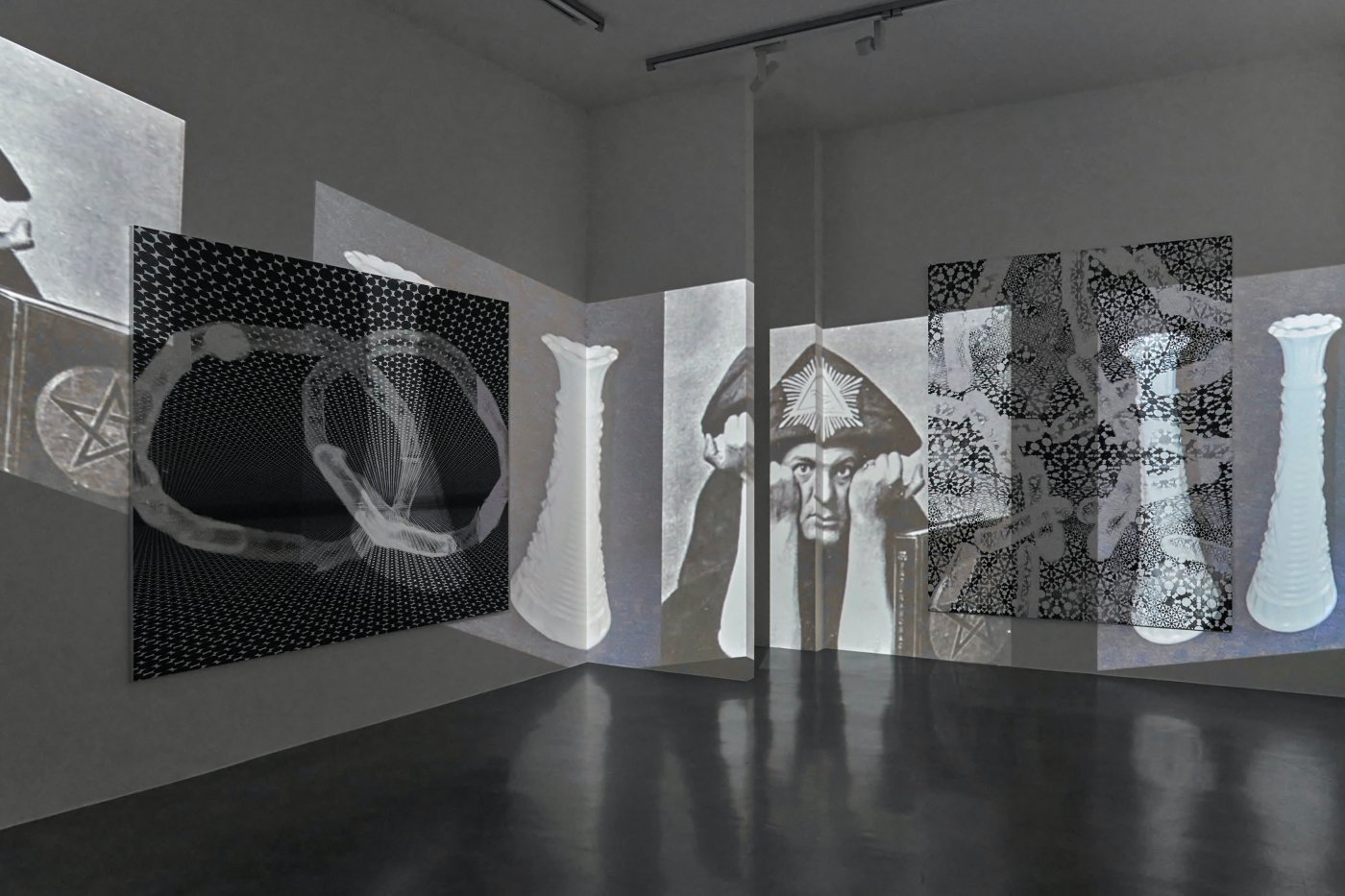 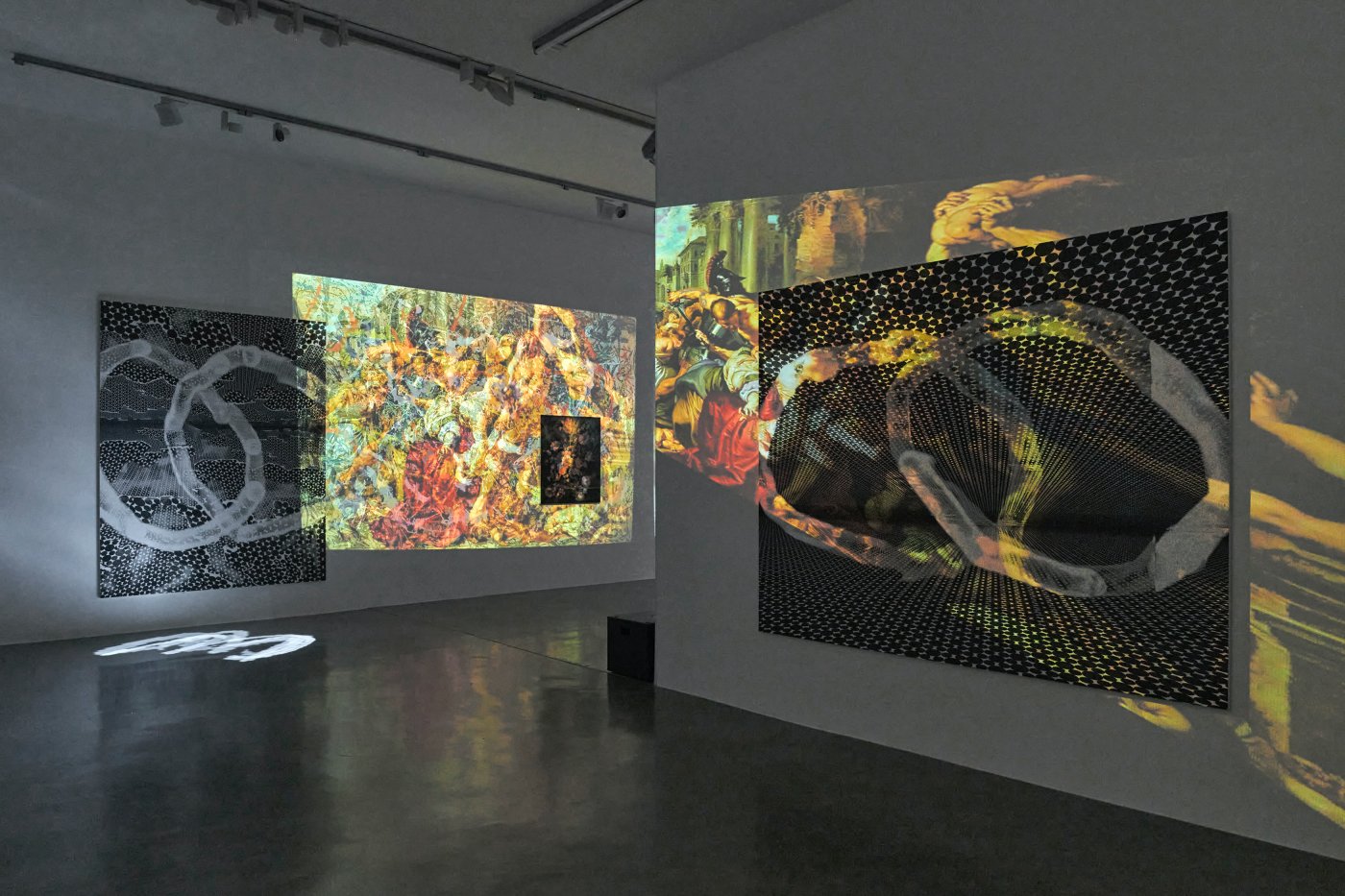 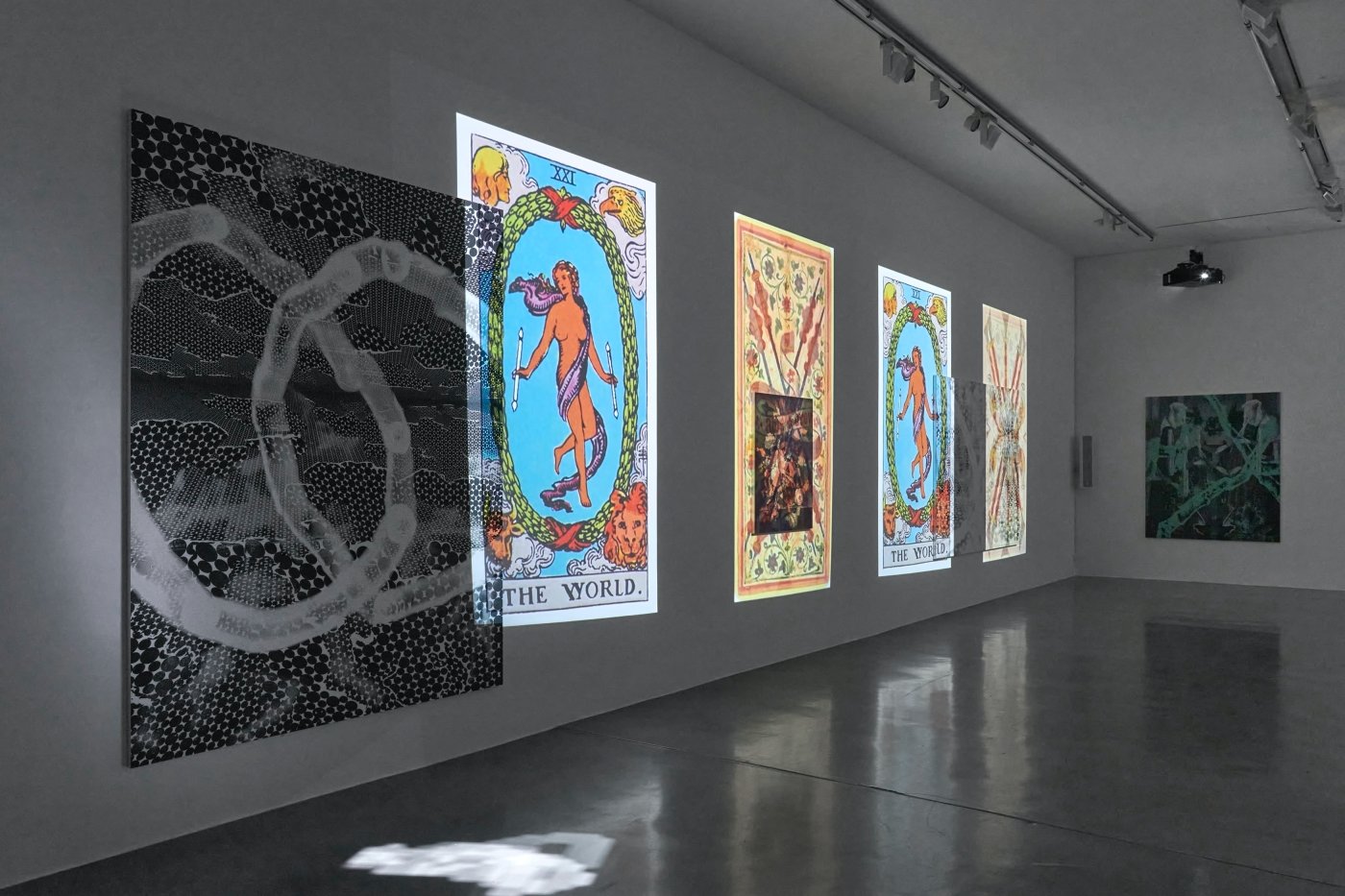 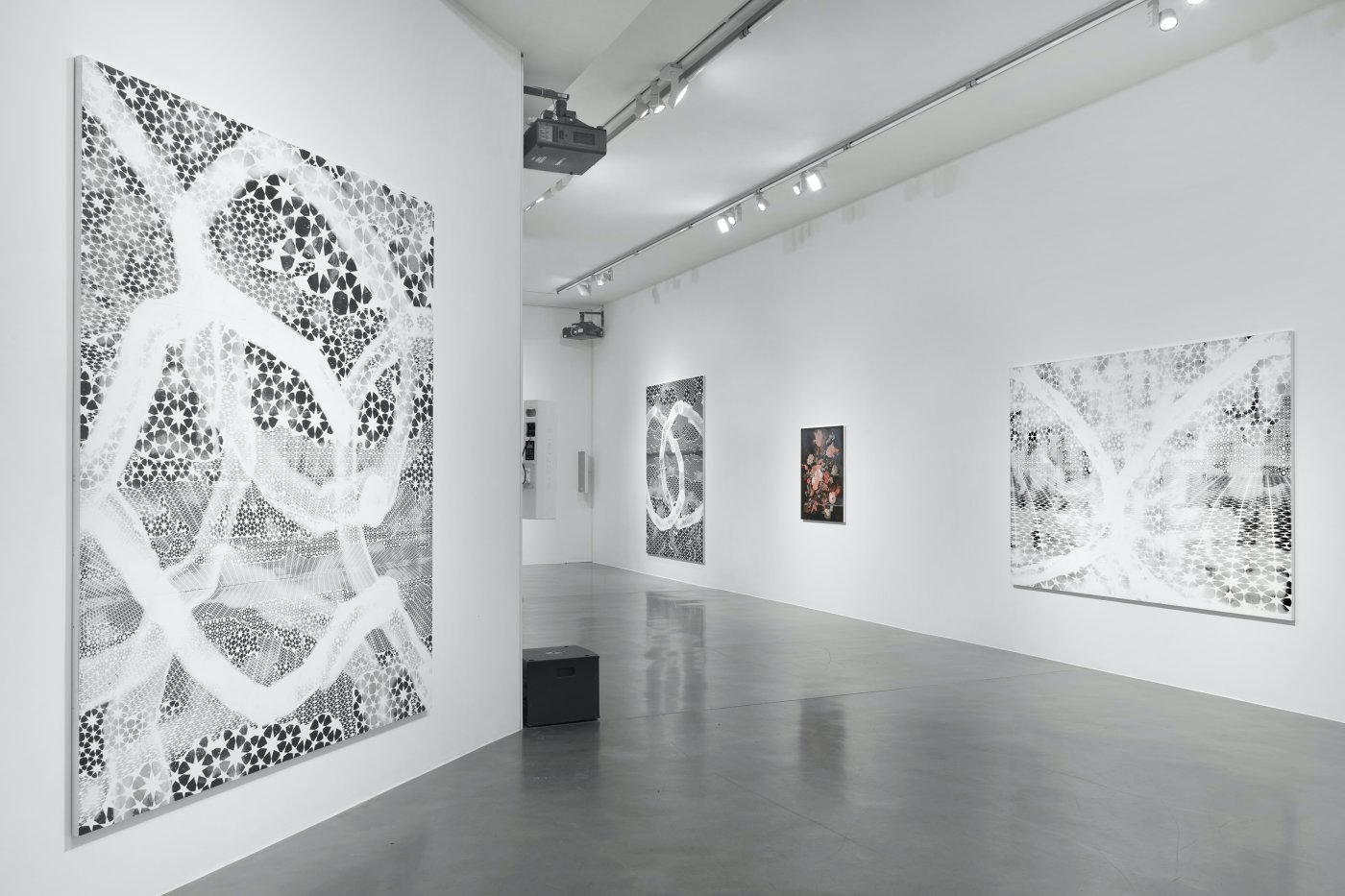 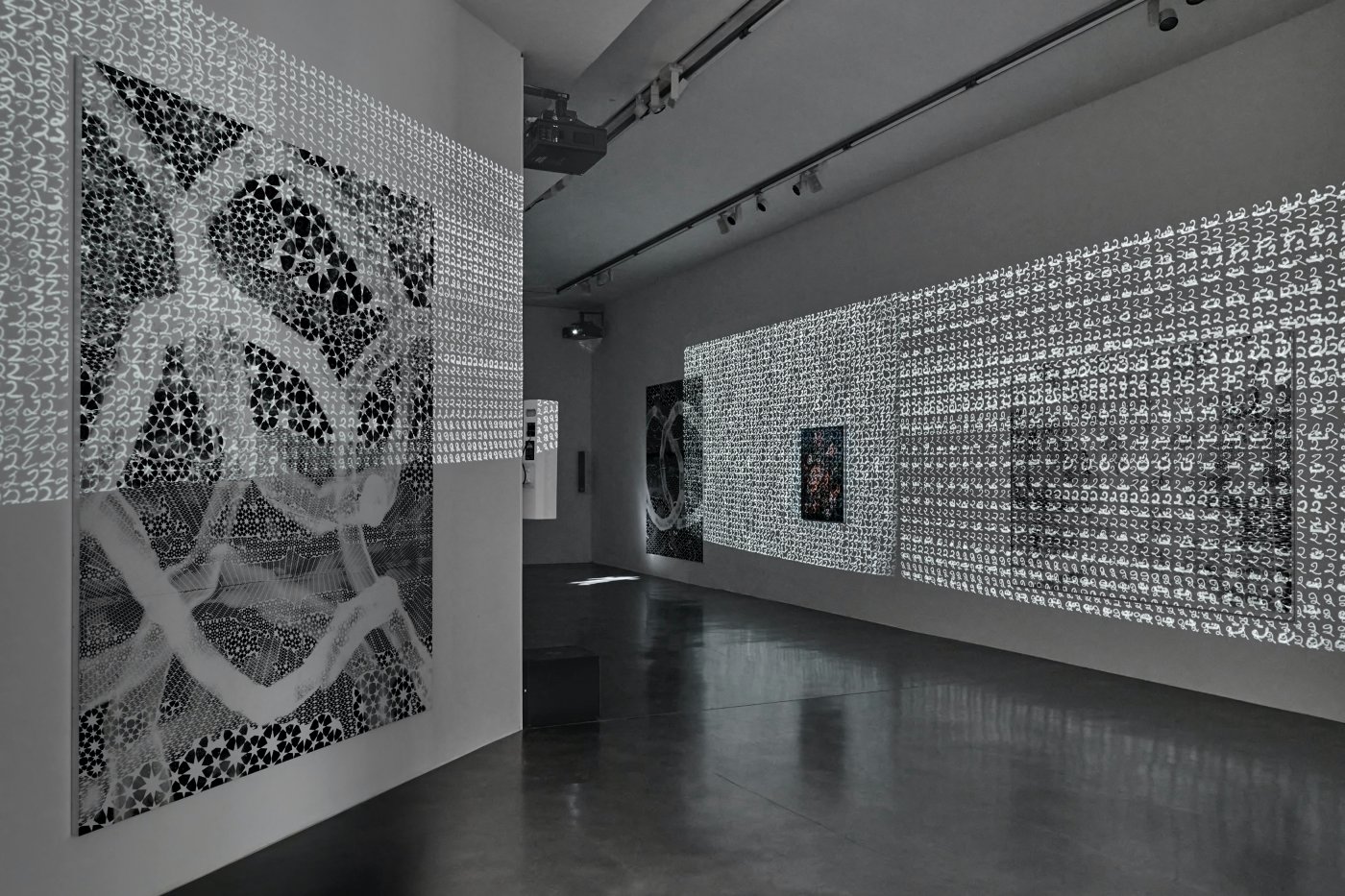 The exhibition can be experienced in two dramatically different states. The gallery is lined with a group of large geometric, non-figurative works on dibond, reminiscent of Ziegler’s early works, juxtaposed with a group of smaller more figurative oil paintings on aluminium. Periodically though, the tranquil space of the gallery is transformed into a multi-projector video installation, in which a barrage of projected images covers the walls and overlays the 2D works, to a soundtrack that oscillates between melody and noise.

In the works on dibond, Ziegler takes as his point of departure a group of ‘ghost files’: digital images he lost to an unresponsive hard drive fifteen years ago that have recently been retrieved. Rather than returning to the original idea – distorted by the intervening years – Ziegler reconciles the past and present in an entirely new narrative, reactivating the files from their years of suspended animation.

In the oil paintings, which refer to works by Giotto, Poussin and Jan Van Eyck amongst others, the artist expands this concept, connecting his interest in the abstraction of memory to a broader art historical context. Using an orbital sander to efface the surface of the panel, Ziegler directly contrasts the time-consuming process of figurative painting with the rapidity of erasure. Yet, these works give themselves to the viewer very slowly, compressing time, from the facture of the source painting and its ensuing life span, to Ziegler’s own reincarnation of the image. The strong formal connection that links the works on dibond and paintings connects Ziegler’s early and recent practice. Both sets of works walk the line between representation and abstraction, collapsing narrative and pictorial space at the risk of dissolving into pure abstraction.

In Ziegler’s new video diptych, one projection shows a sequence of images relating to historical forms of divination, such as geomancy, extispacy and tarot. The artist has fed these source images into an online similar image search, and presents the results in another projection, as an accelerating sequence of thousands of jpegs which morph from the original, like a game of Chinese whispers. Though ‘visually similar’, the algorithm throws up images that are wildly incongruous in content, juxtaposing fairytale cottages with an exploding sperm whale. These sequences reveal systemic stereotypes and power structures prevalent on the internet, but Ziegler also seems to be examining the human predisposition to find meaning and pattern in seemingly random arrangements of images.