Tim Kent: Between the Lines

Tim Kent: Between the Lines


Hollis Taggart presents Between the Lines, artist Tim Kent’s first solo exhibition with the gallery since he joined the contemporary program in February 2021. 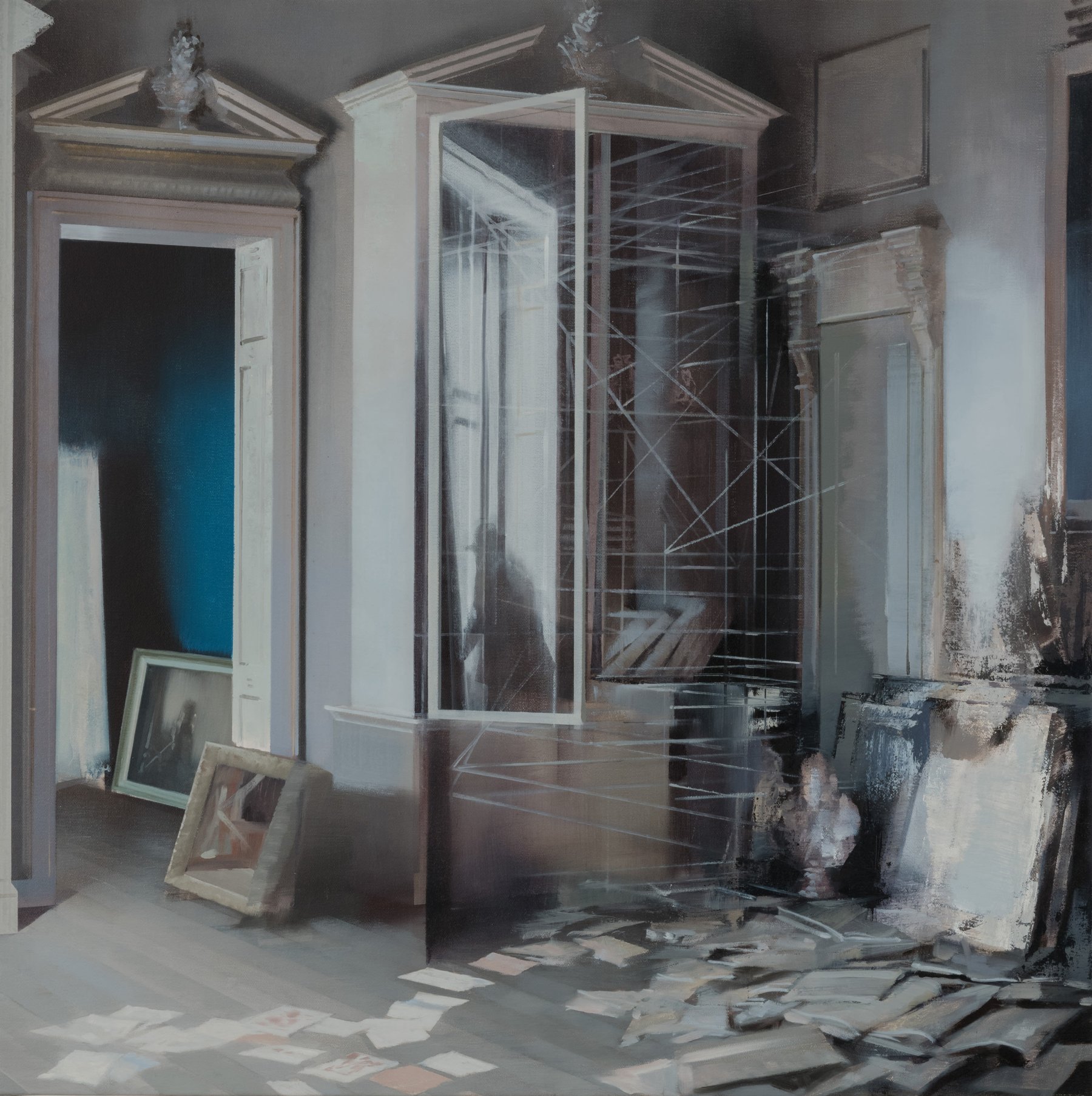 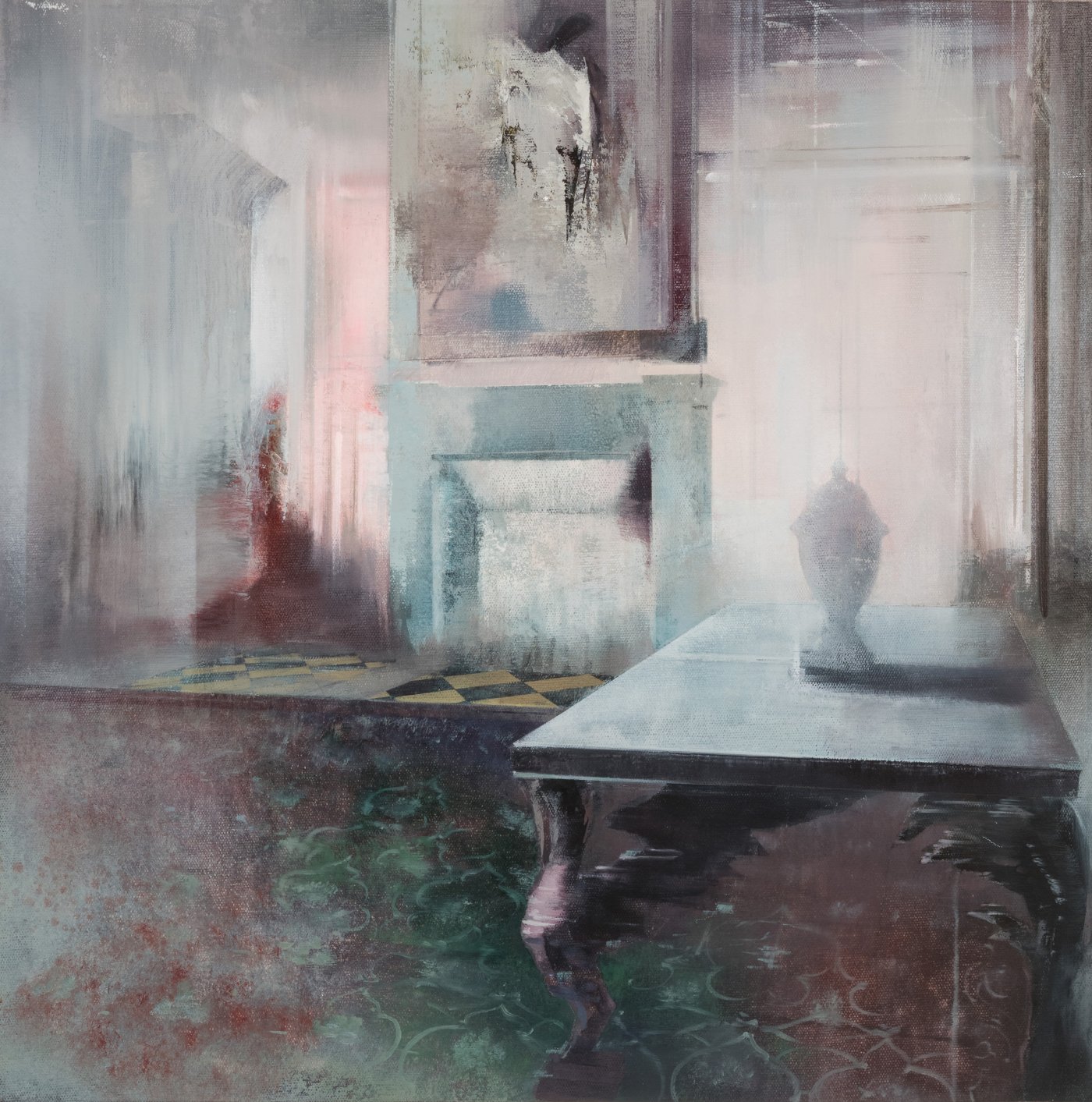 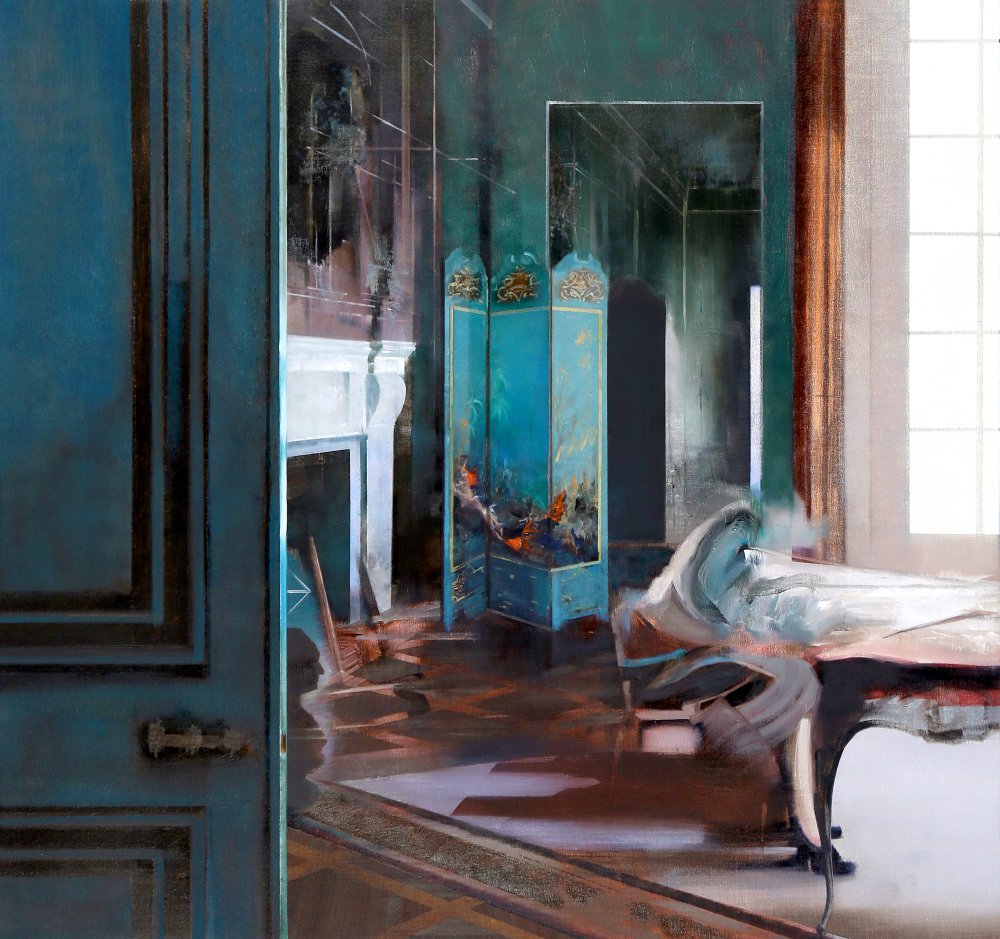 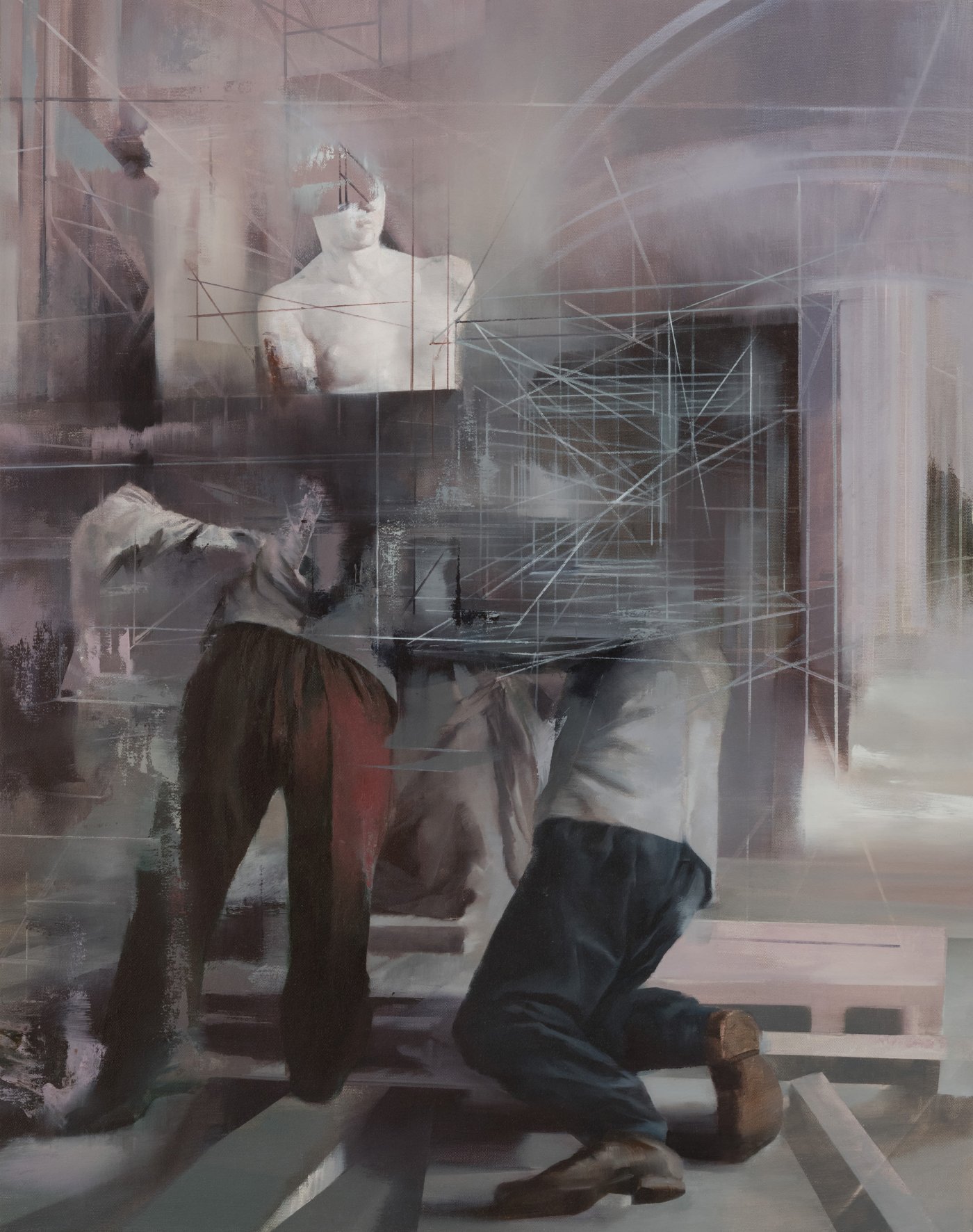 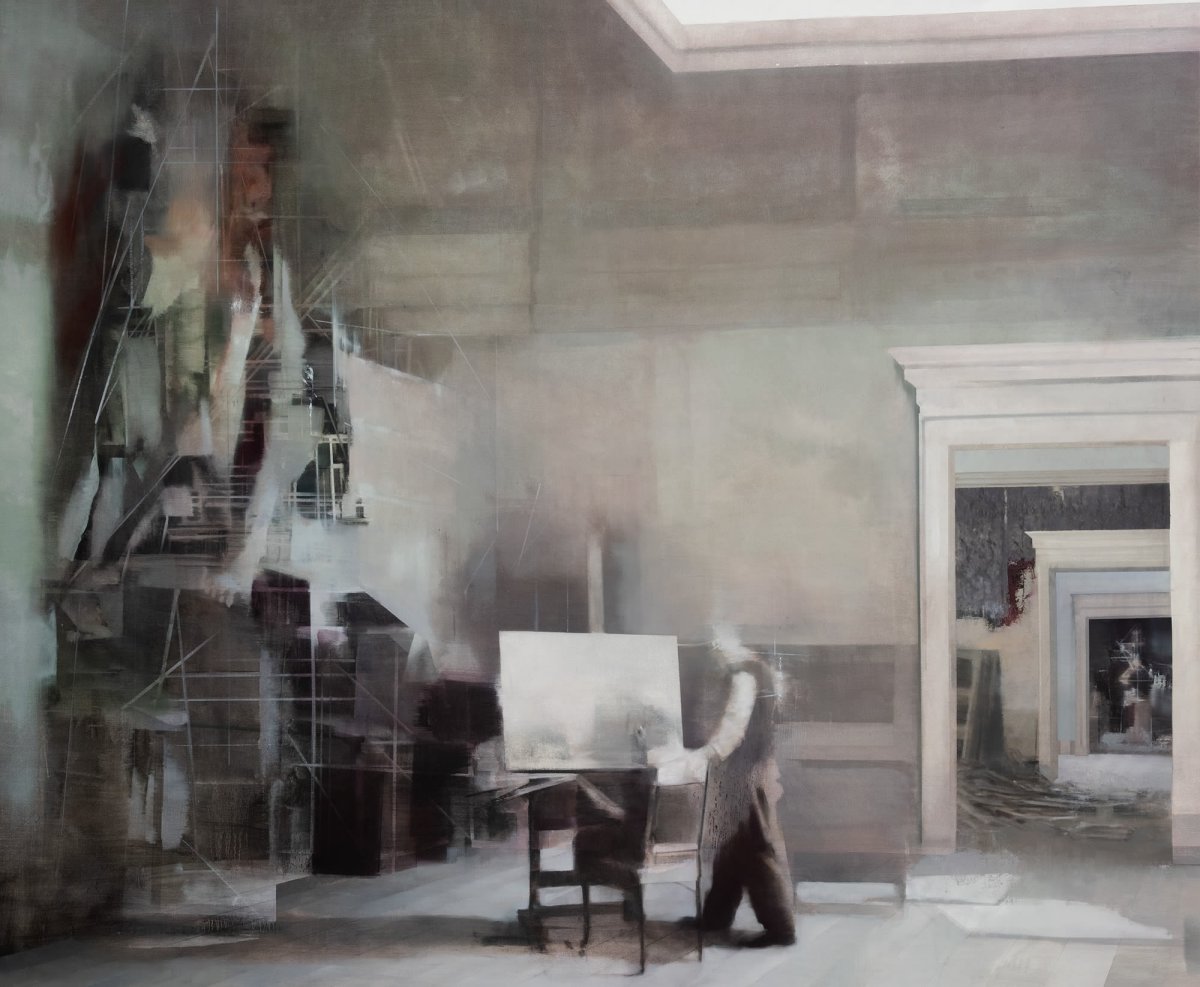 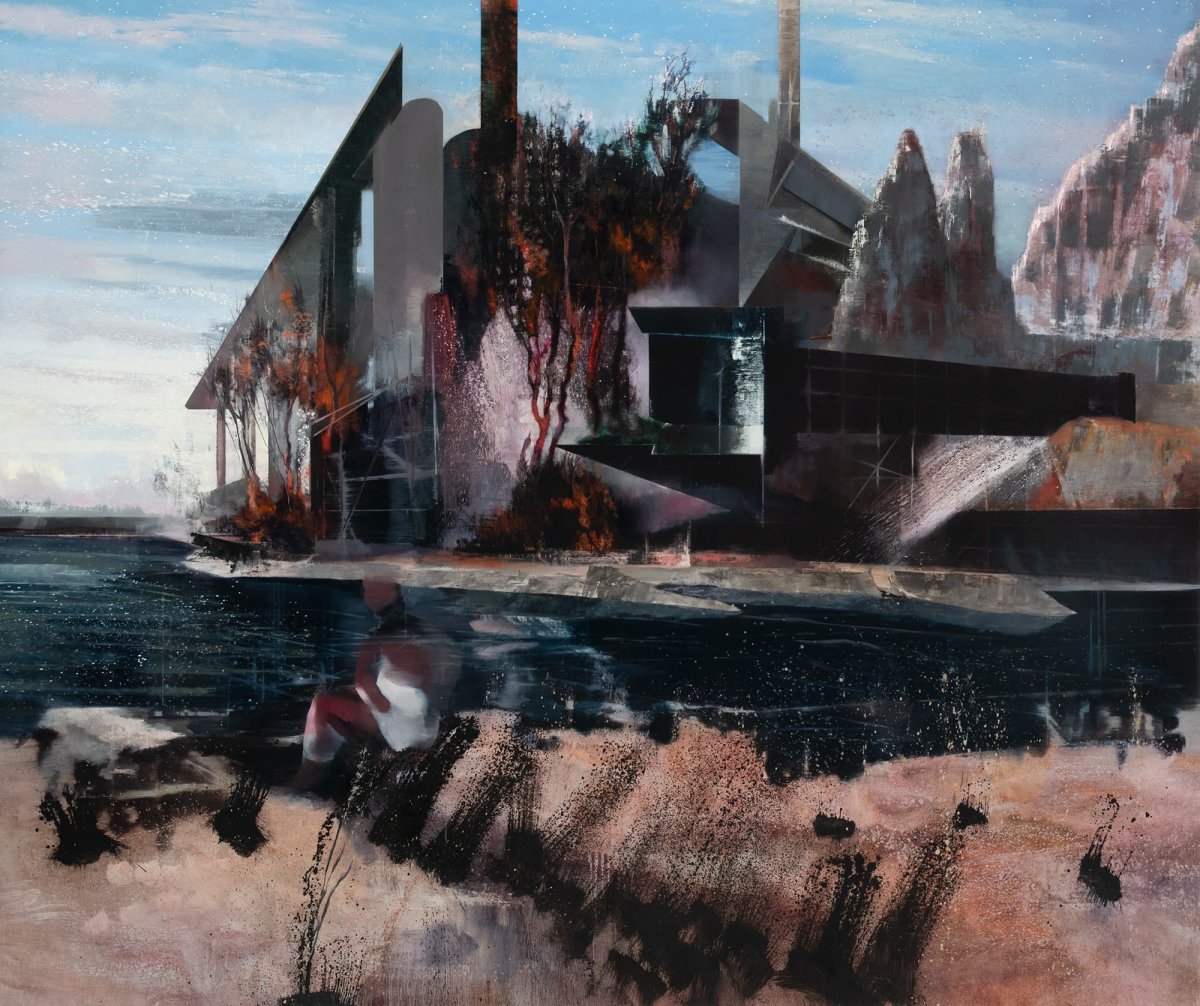 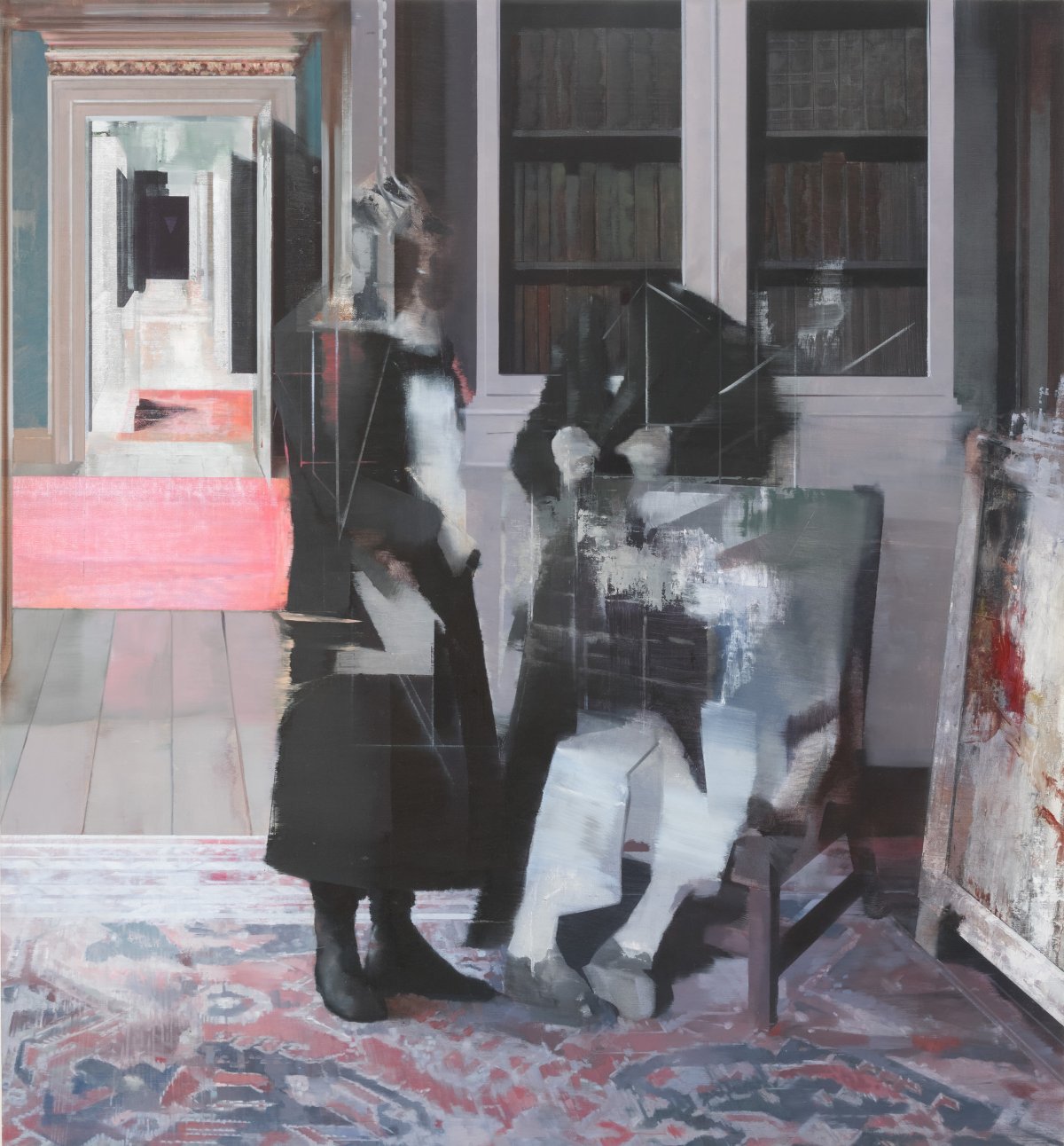 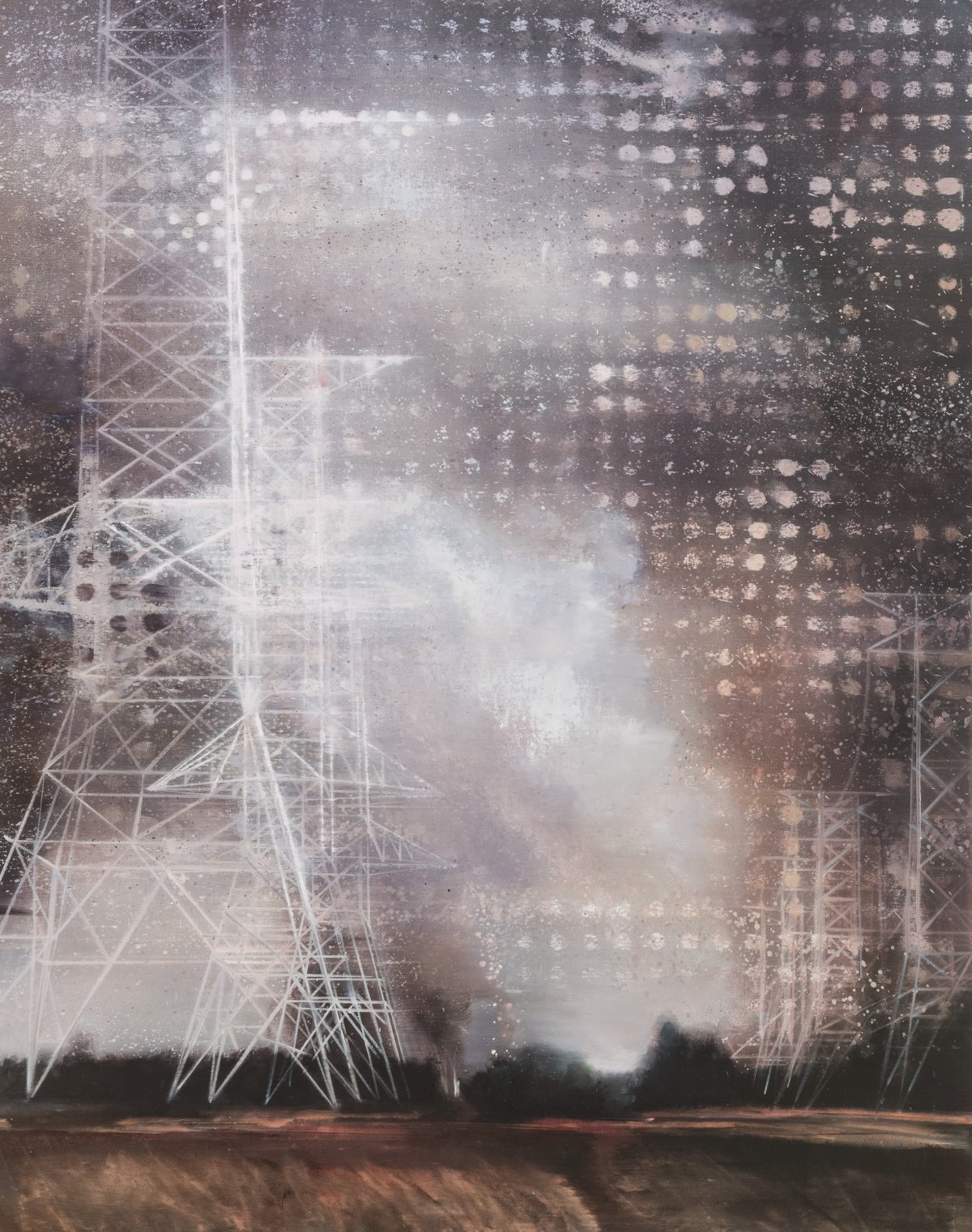 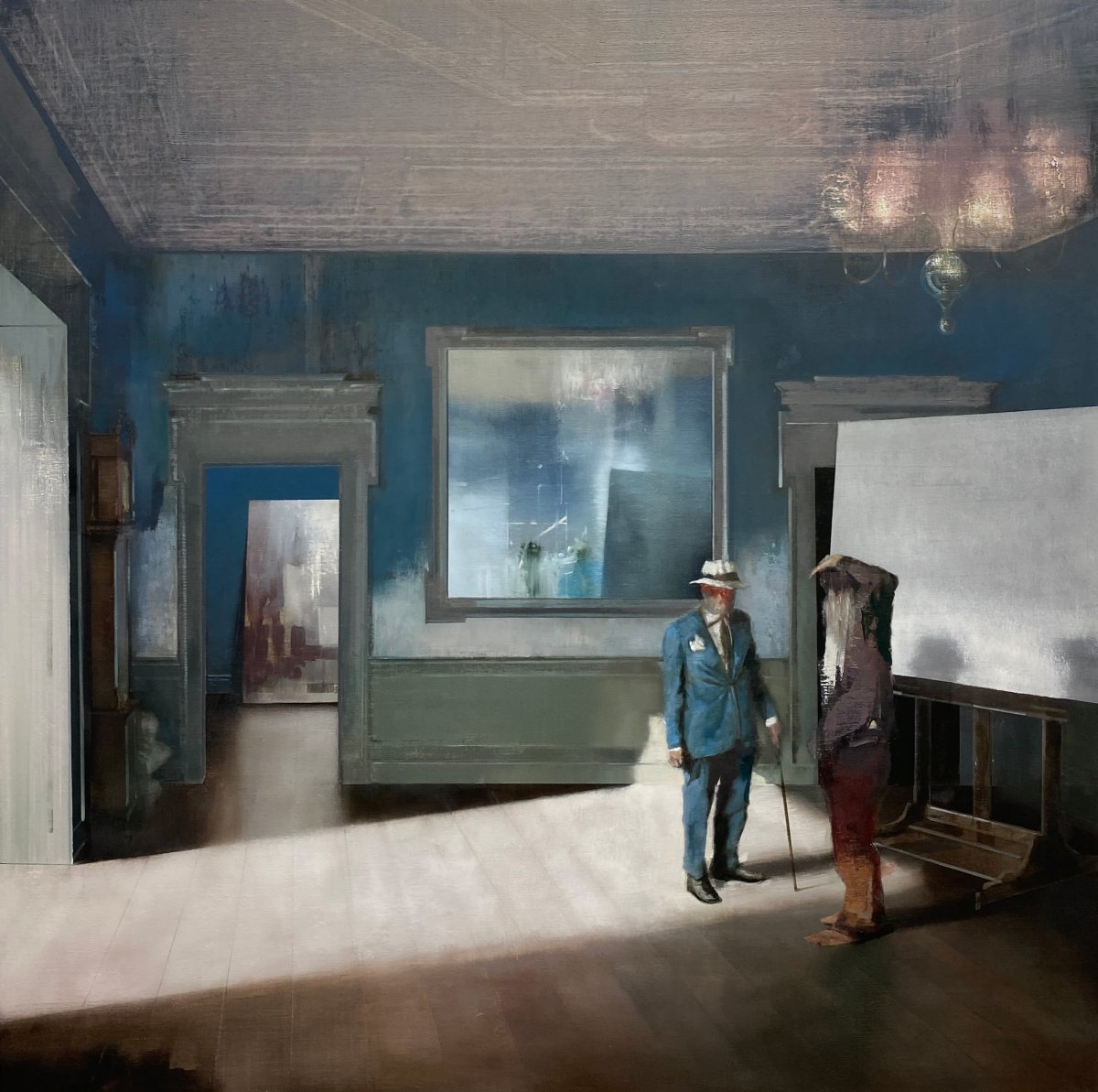 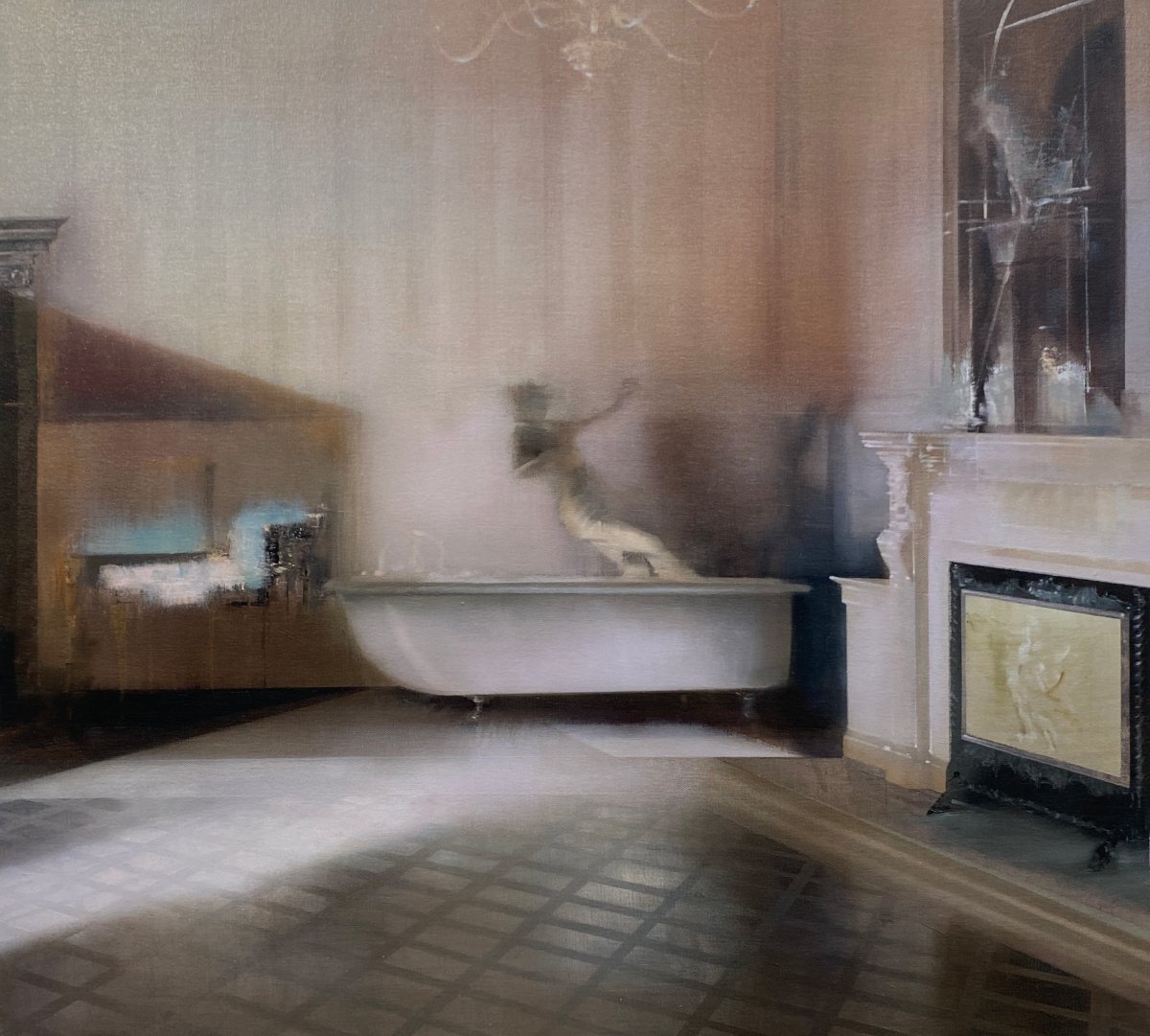 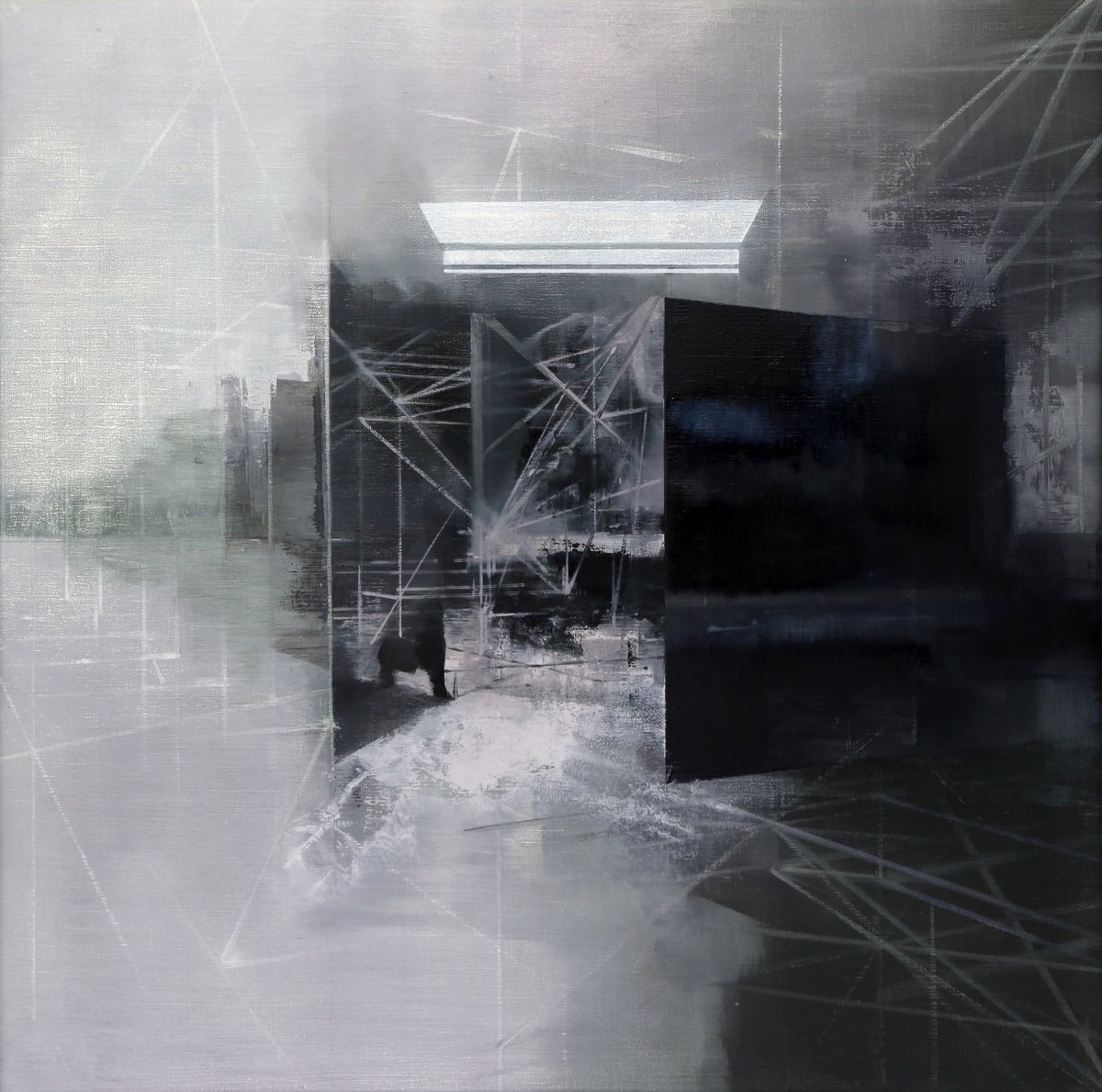 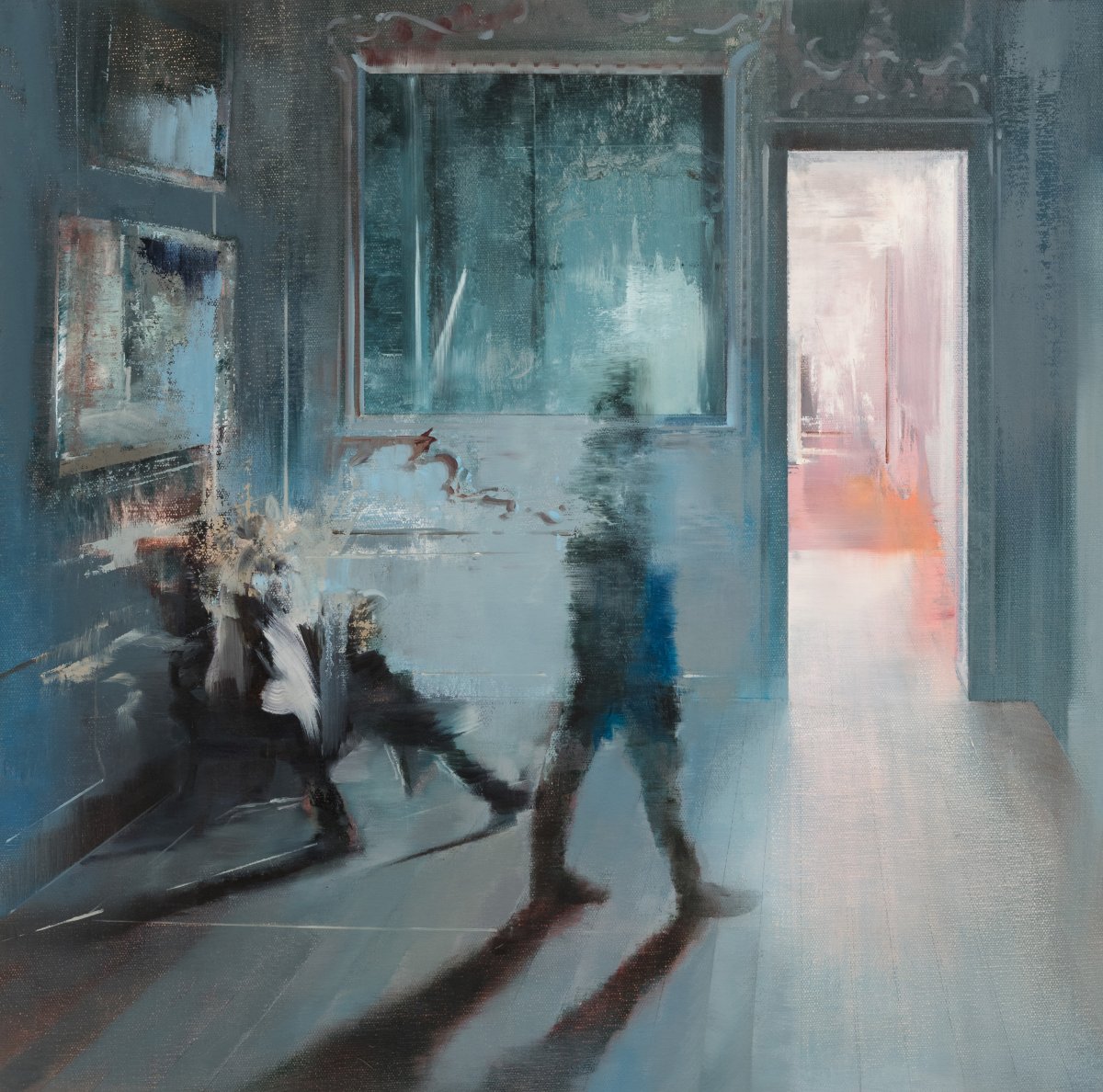 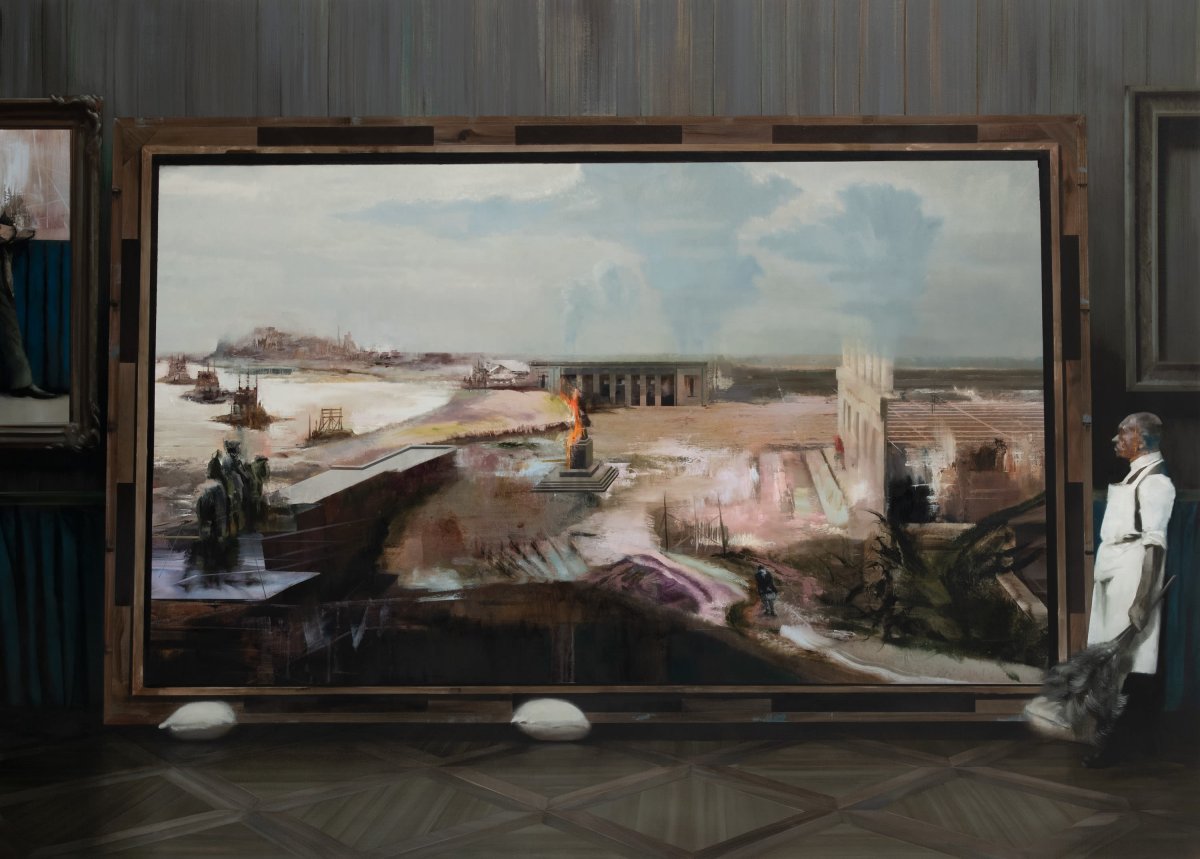 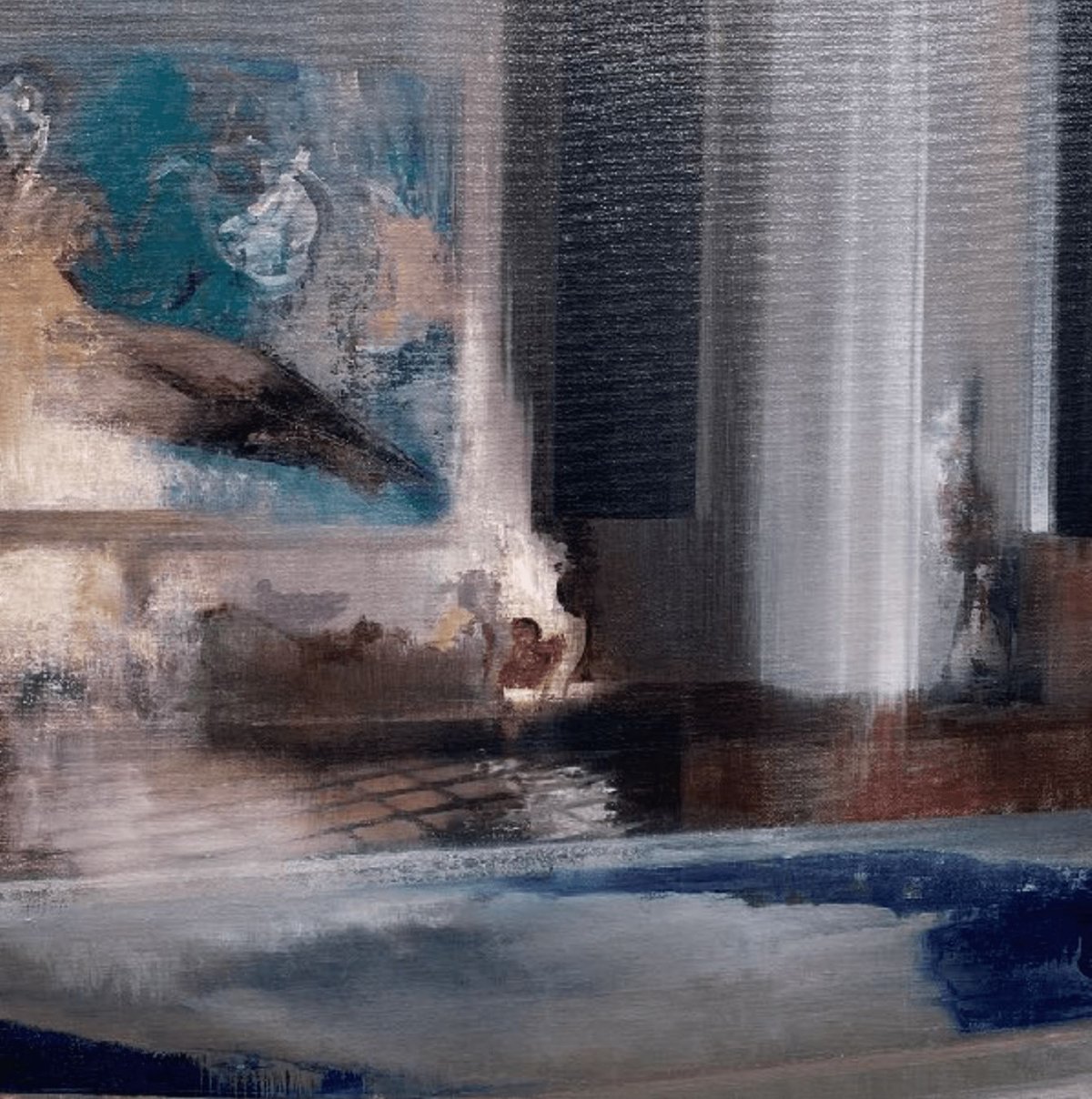 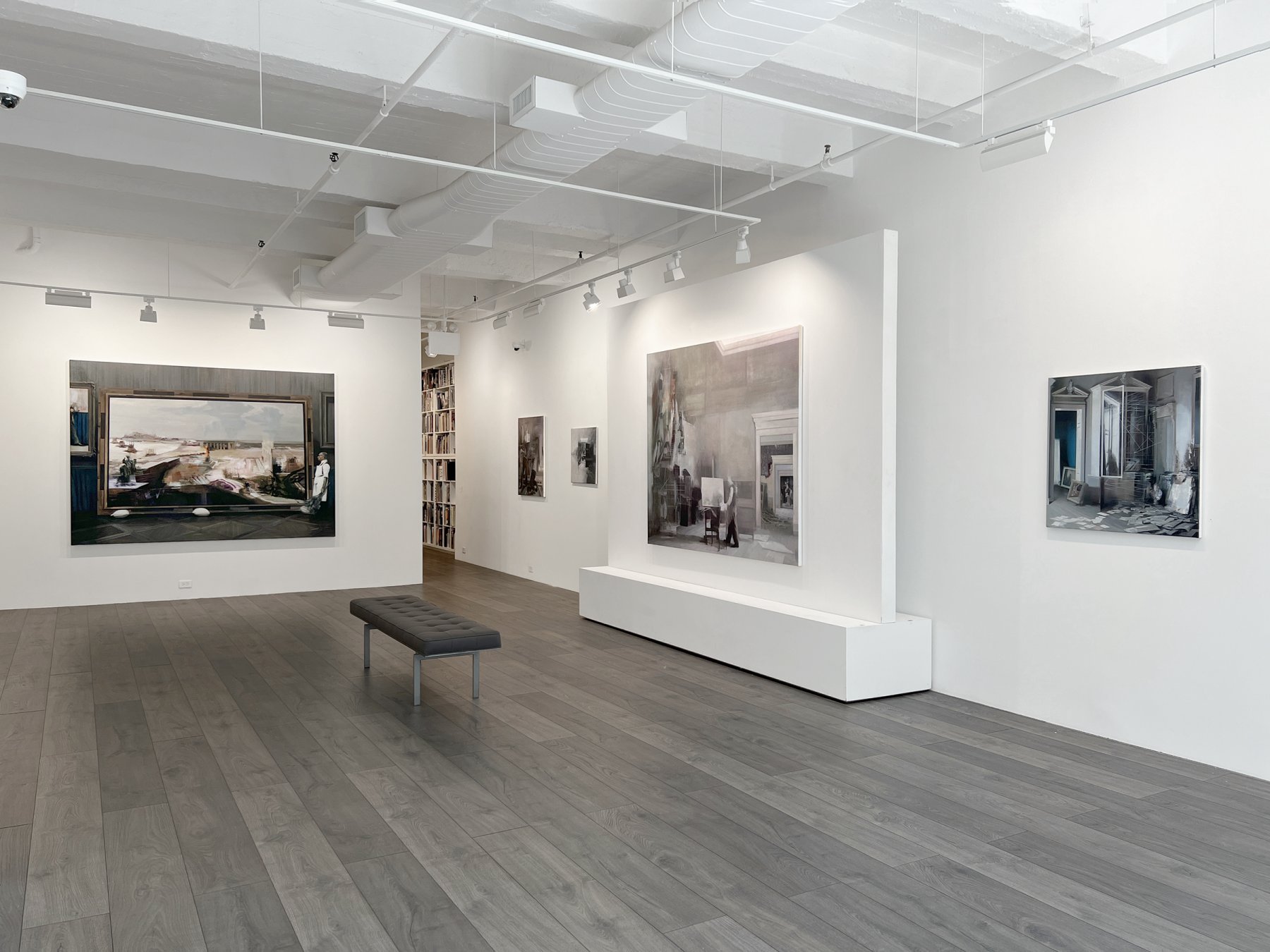 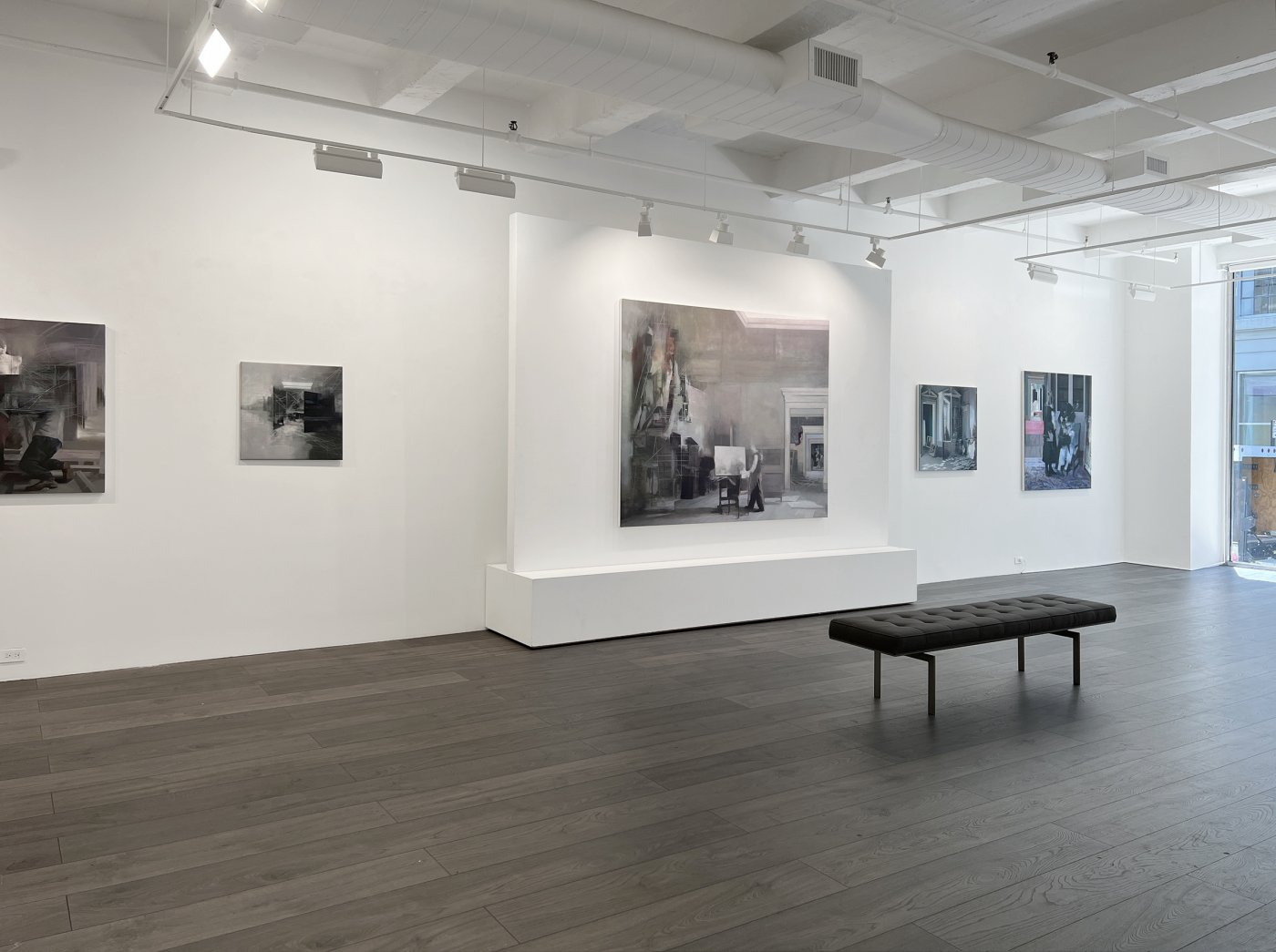 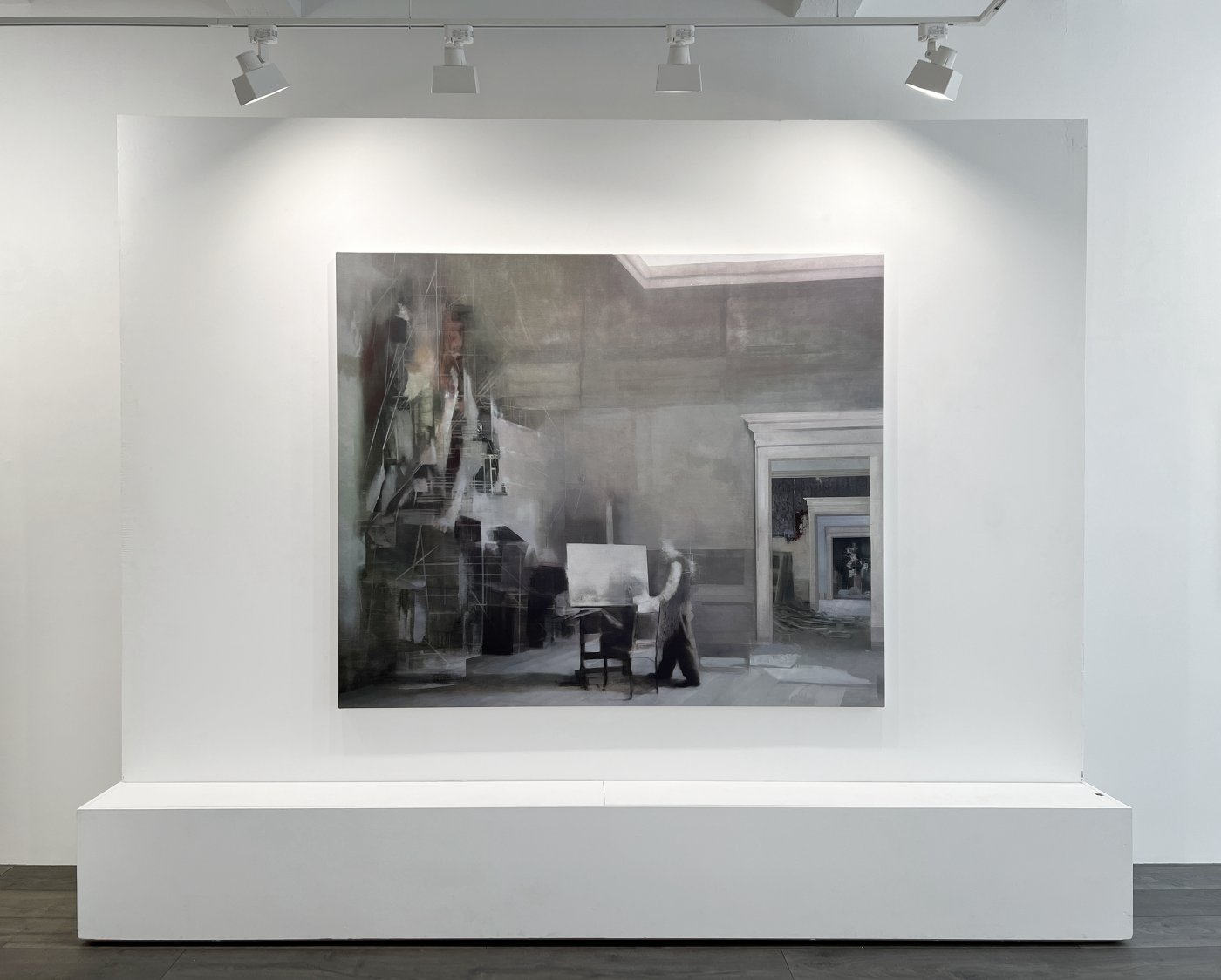 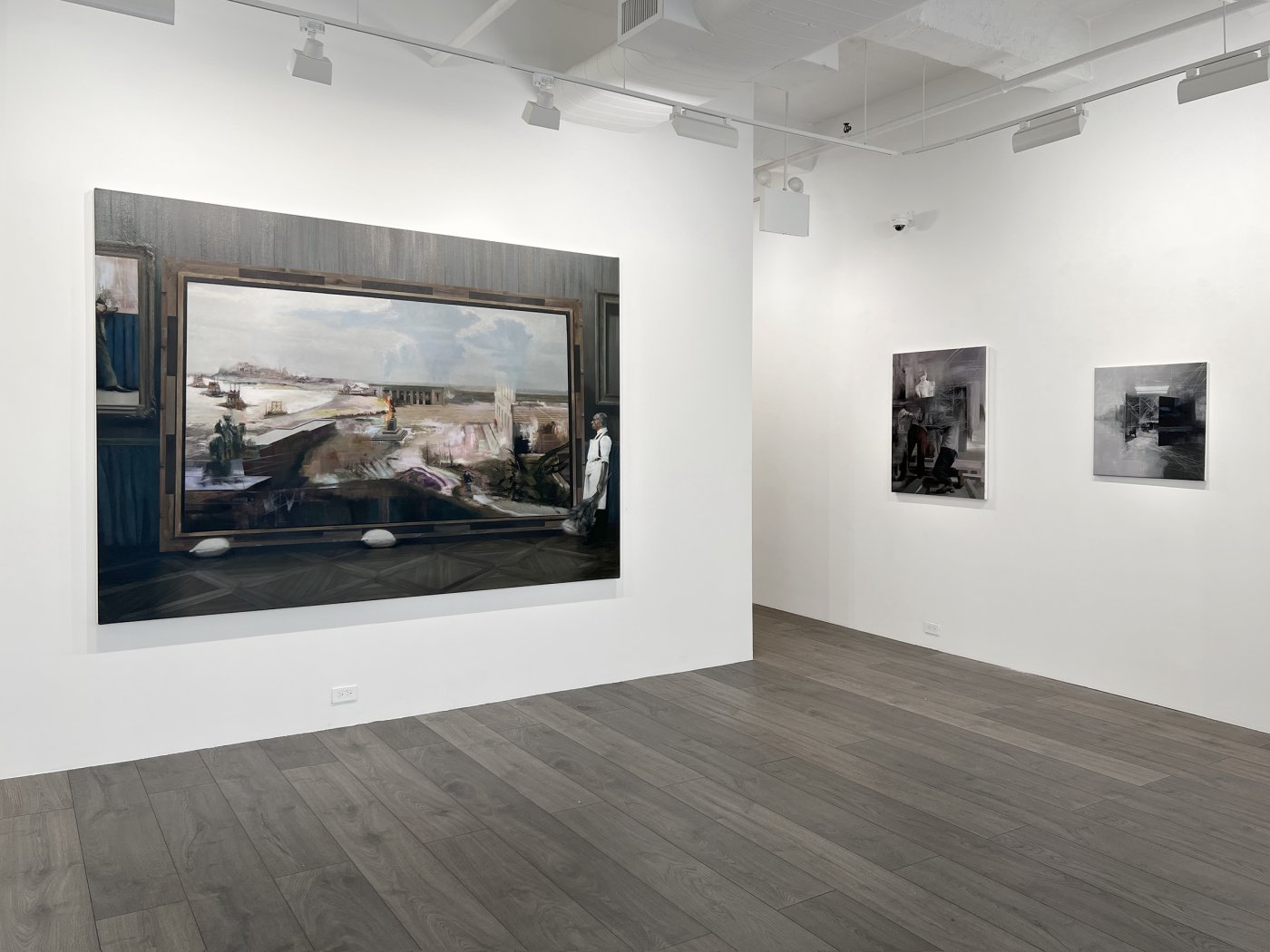 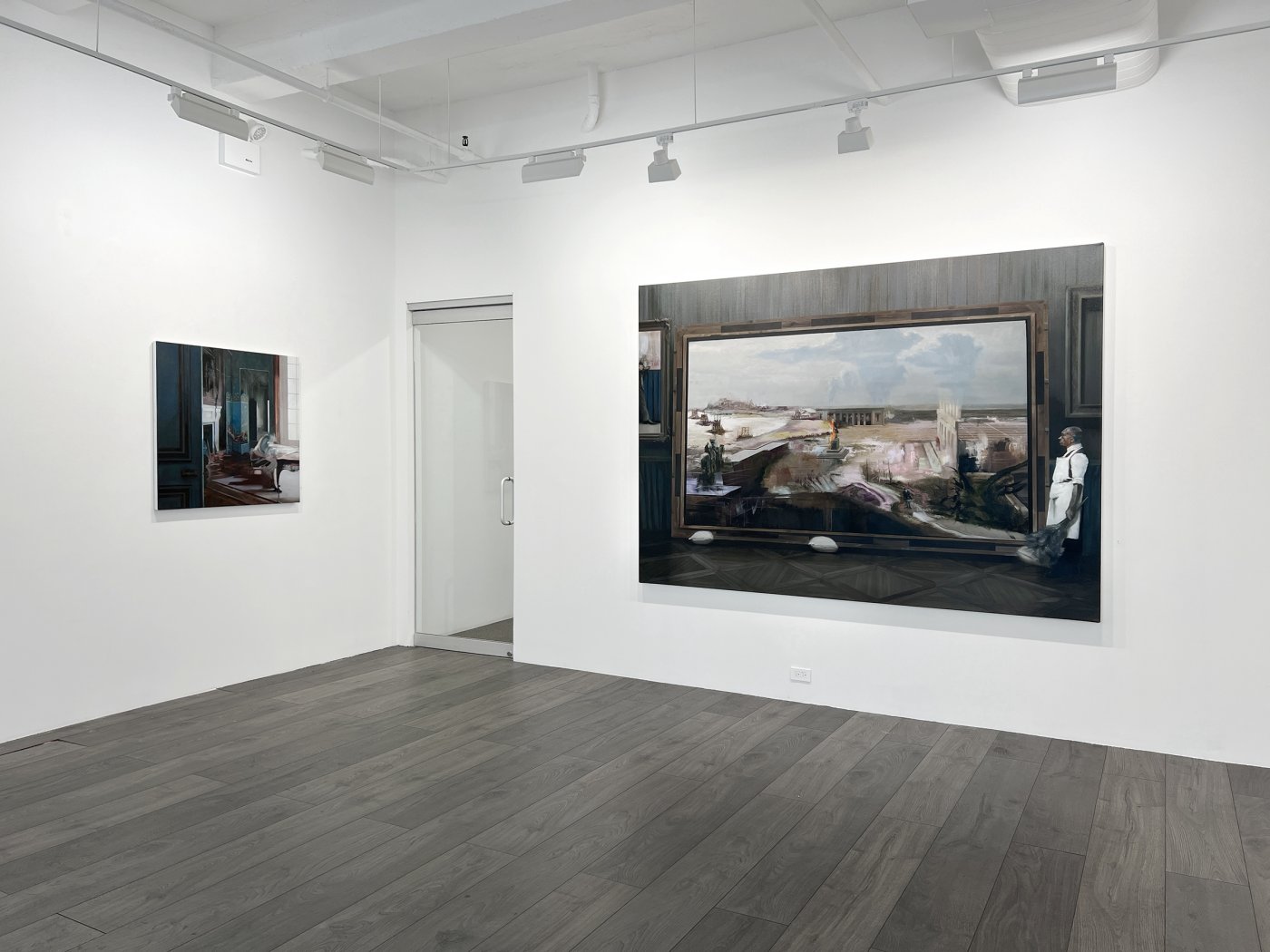 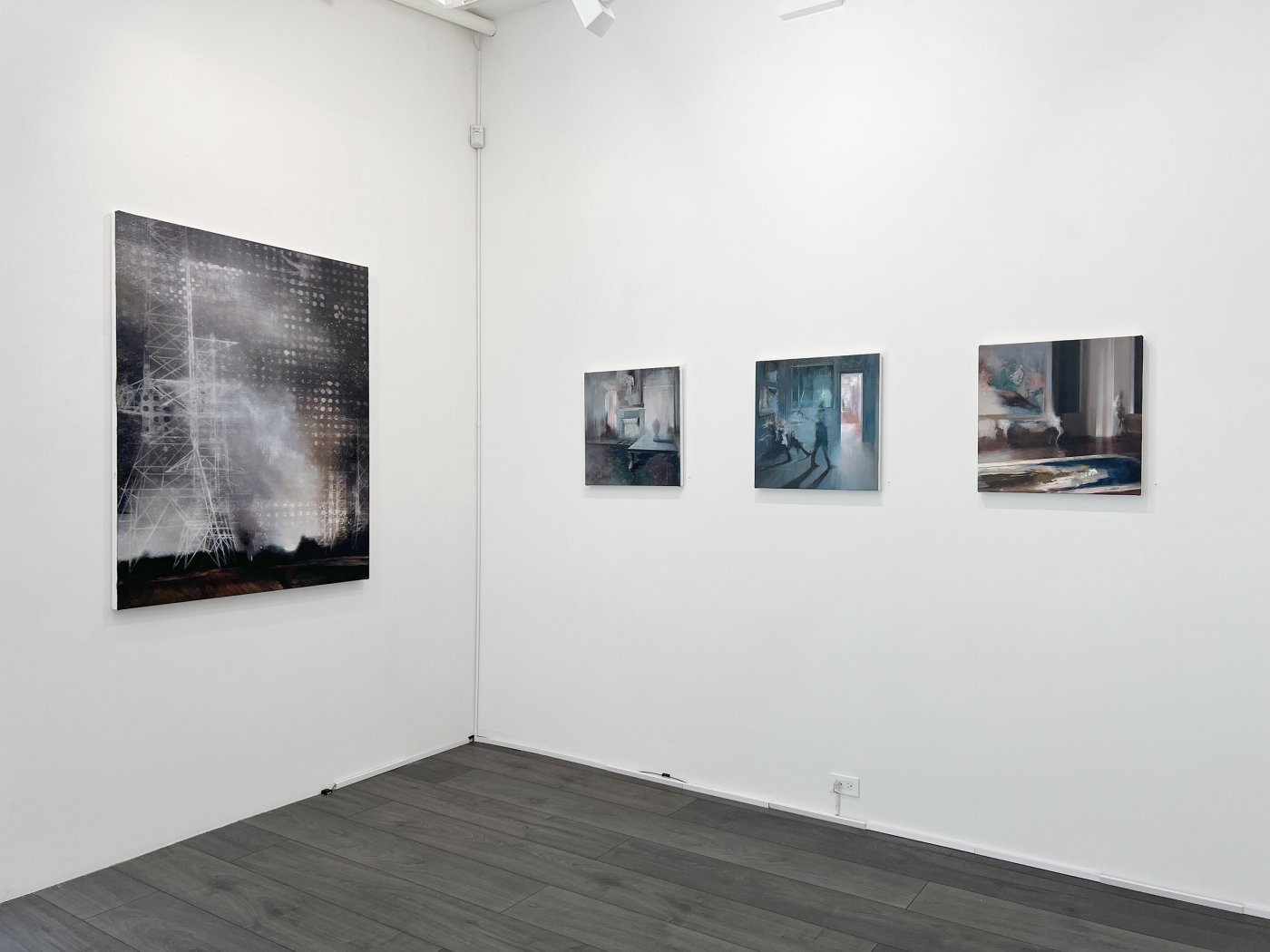 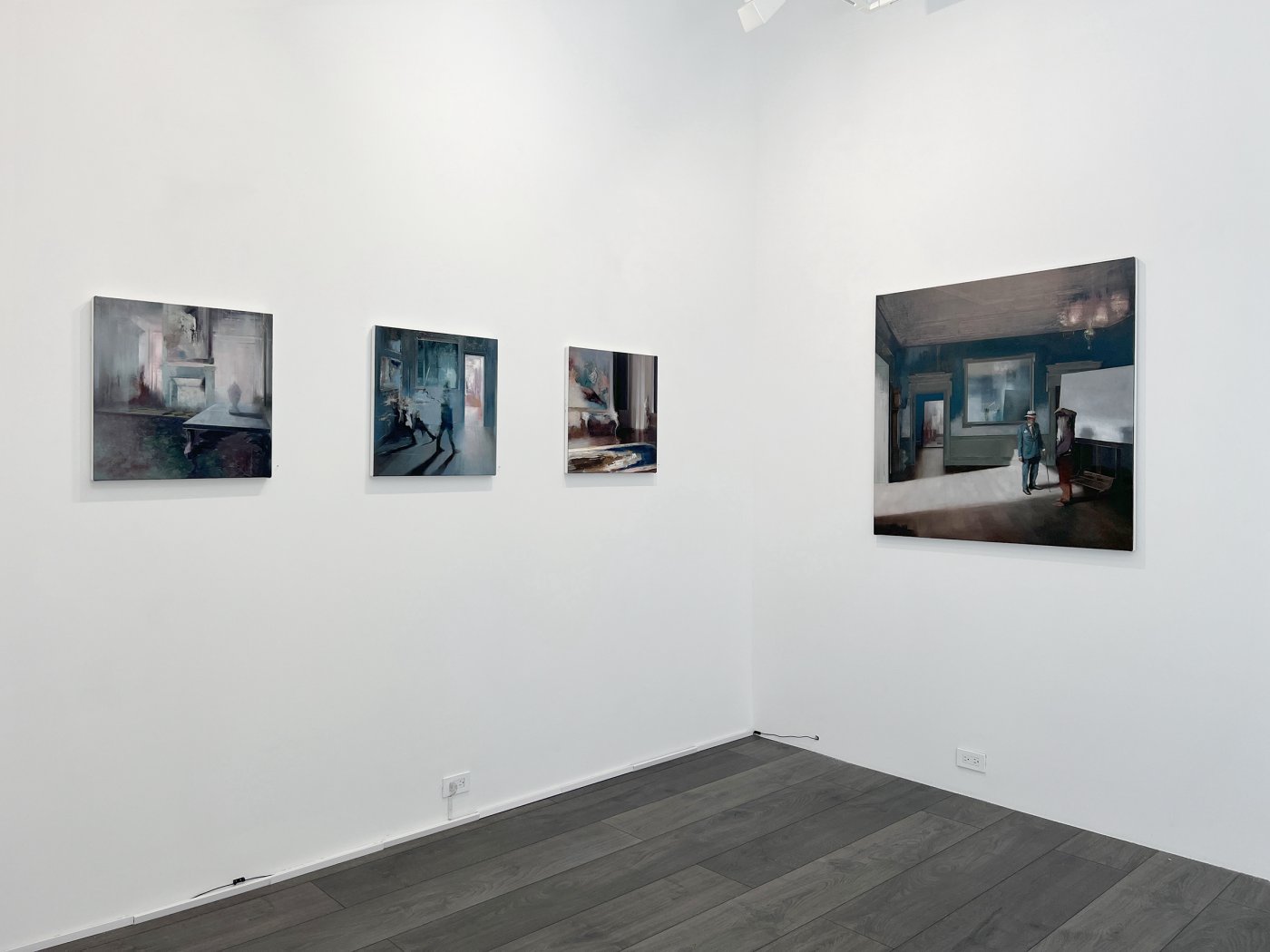 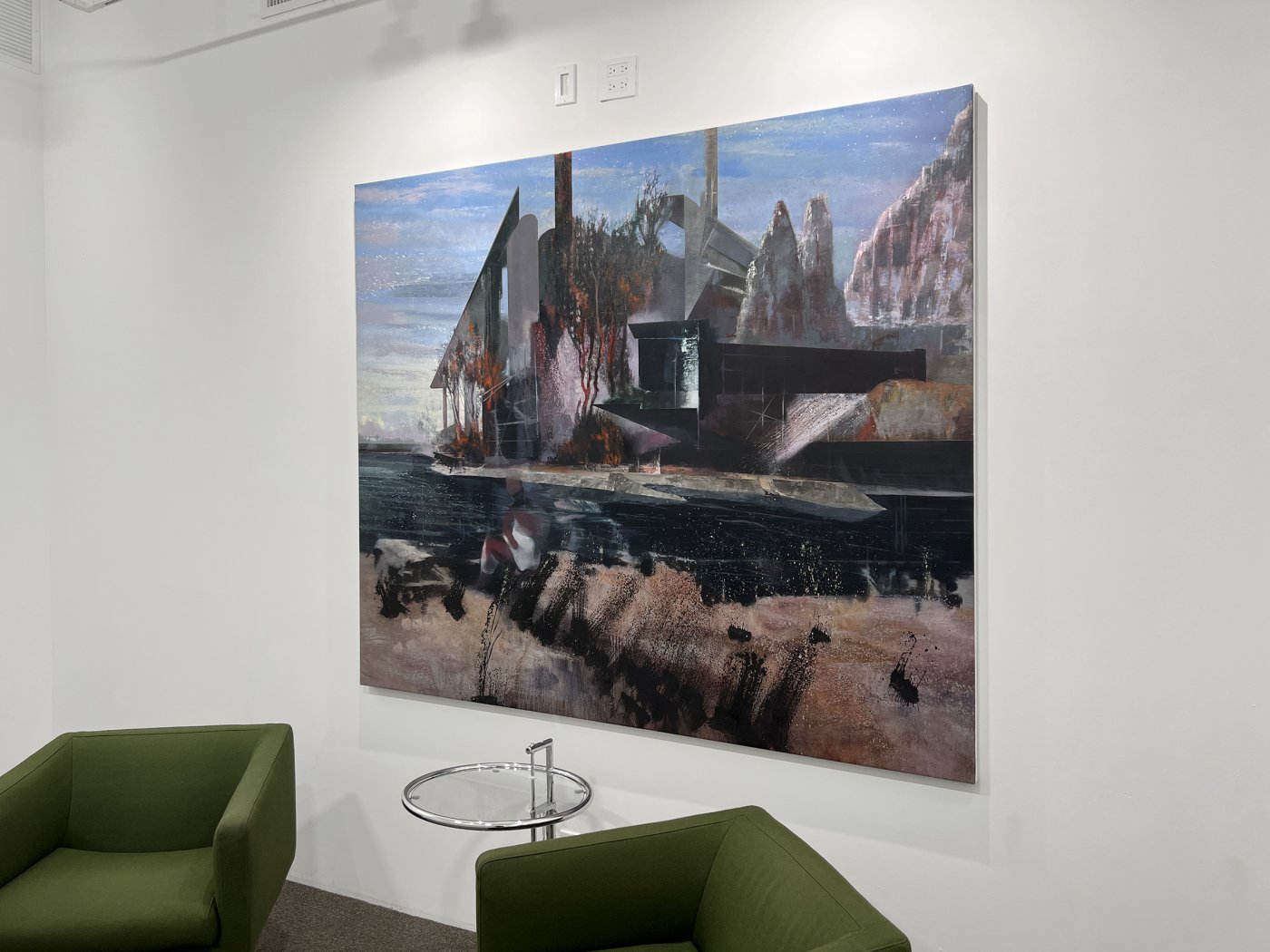 The paintings, which meld the visual vocabularies of representation and abstraction, use geometric perspective to convey a sense of uncertainty, offering more questions than answers about the narratives contained within these landscapes and spaces. Between the Lines features approximately 15 new works.

Kent first began painting architectural spaces almost 20 years ago as a student at West Dean College in East Sussex when he was invited to render magnificent historic homes throughout England and Scotland. Throughout his career, Kent has maintained his commitment to both representation and abstraction as a means of conveying history, experience, and psychology—elements inherent to both the human figures that may pass through the spaces he paints and those spaces themselves.

Inspired by images of empty museums and abandoned homes, Kent’s paintings collapse the times, contexts, and frameworks in which these environments exist, inviting the viewer to move through a single painting as though they are jumping through a portal from one space to the next. This sensation is further emphasized by the way the artist incorporates aspects of his works into each other, with flooring patterns, wall details, and figures appearing across numerous canvases.

Although the works defy any linear narration, they retain a sense of tension and precarious emotion. This effect is in part developed through Kent’s cool color palette and the softness of his painterly gestures, which give the paintings a hazy, dissipating quality contrasted with passages of strict representation or linear perspective. His experimentation with glaze also gives the paintings a luminescence that infuses them with an aura of otherworldliness. Indeed, Kent refers to the paintings as “meditations and metaphors of uncertainty.” In this way, the paintings operate as reflections of the uncertain times in which we live, as metanarratives and long standing structures emptied of their power. Their perspectives are no longer fixed.

The sharp, graphic lines in his scenes break our narrative expectations. In doing so, Kent toys with our understanding of how representative paintings produce ways of seeing, making clear the illusion of painterly perspective and emphasizing both the artist’s hand and surface plane. Of this process he says, “I’m playing with the history of art. The ways in which a painting is made and understood by the viewer, by the eye. There’s a dislocation and a blurring of boundaries between the narrative in the painting and the presence of the viewer as a voyeur into that space.”

Kent (b.1975) has exhibited widely across the United States and abroad. His most recent solo presentations include Vagaries of Precision (2021) at Patrick Mikhail Gallery, Montreal and Enfilade (2020) and Dark Pools and Data Lakes (2018), both at Slag Gallery, New York. His work has been covered widely across international art and architecture publications. Kent holds an MA from the University of Sussex at West Dean College, UK, and a BFA from Hunter College, NY. He lives and works in Brooklyn.