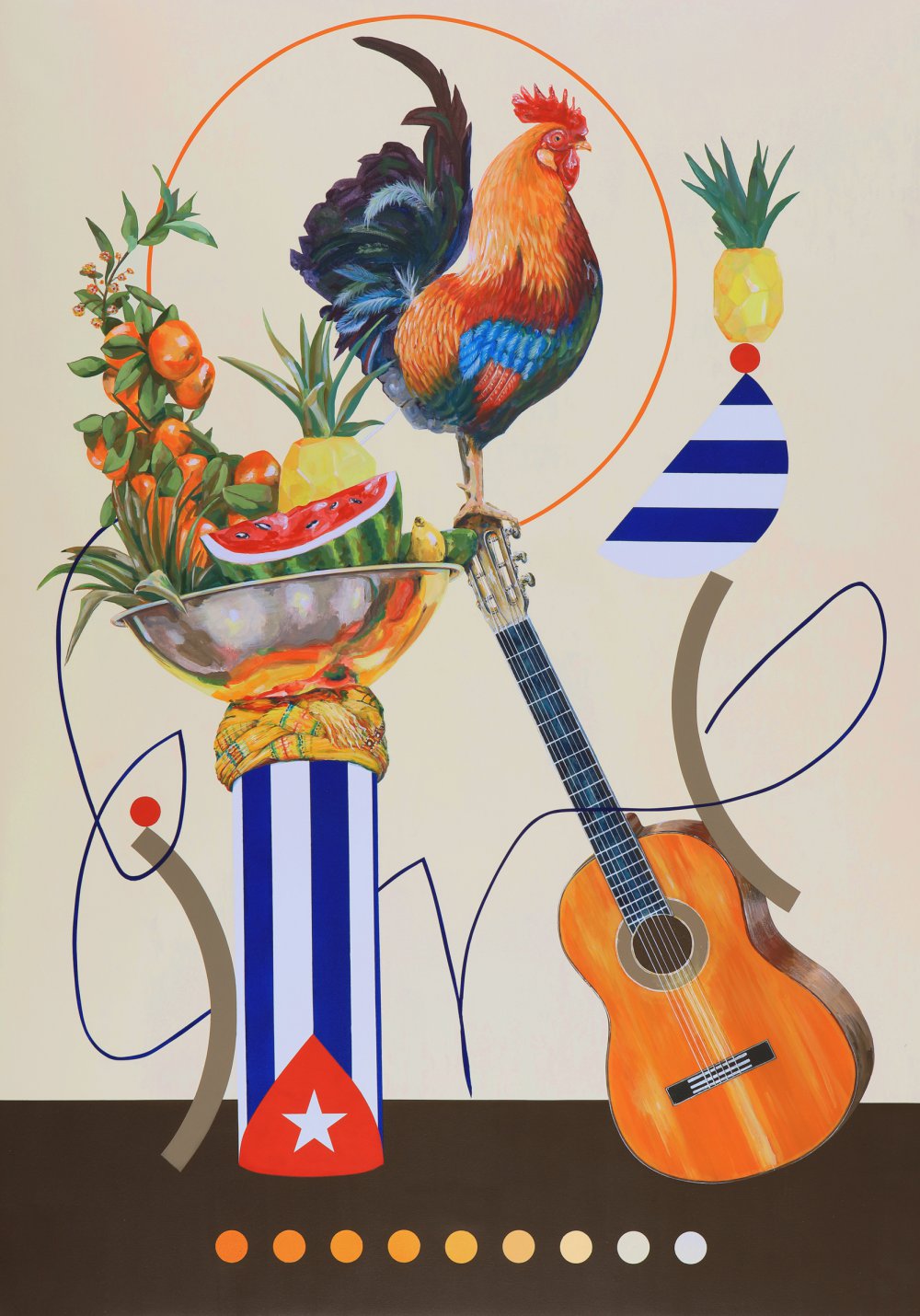 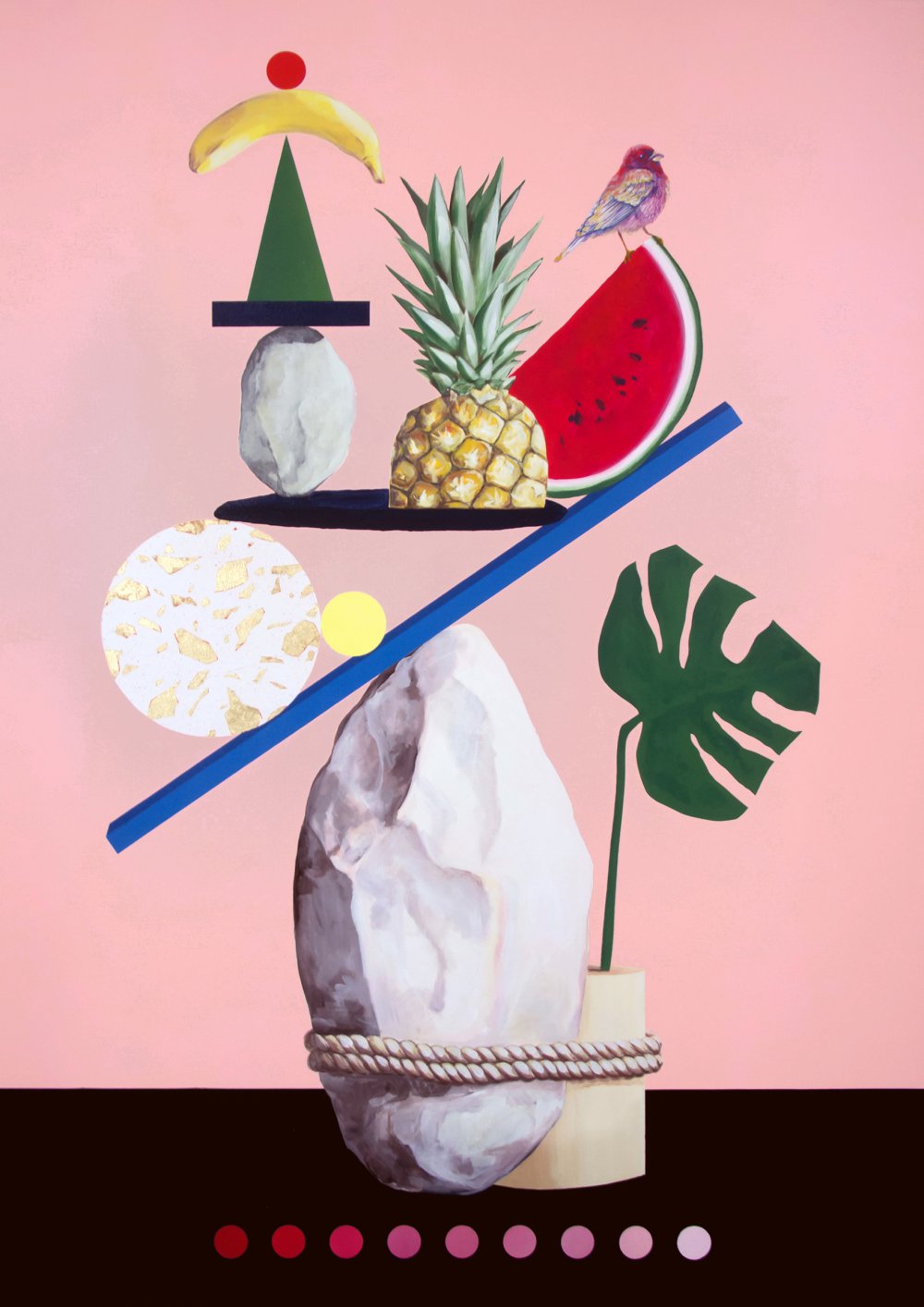 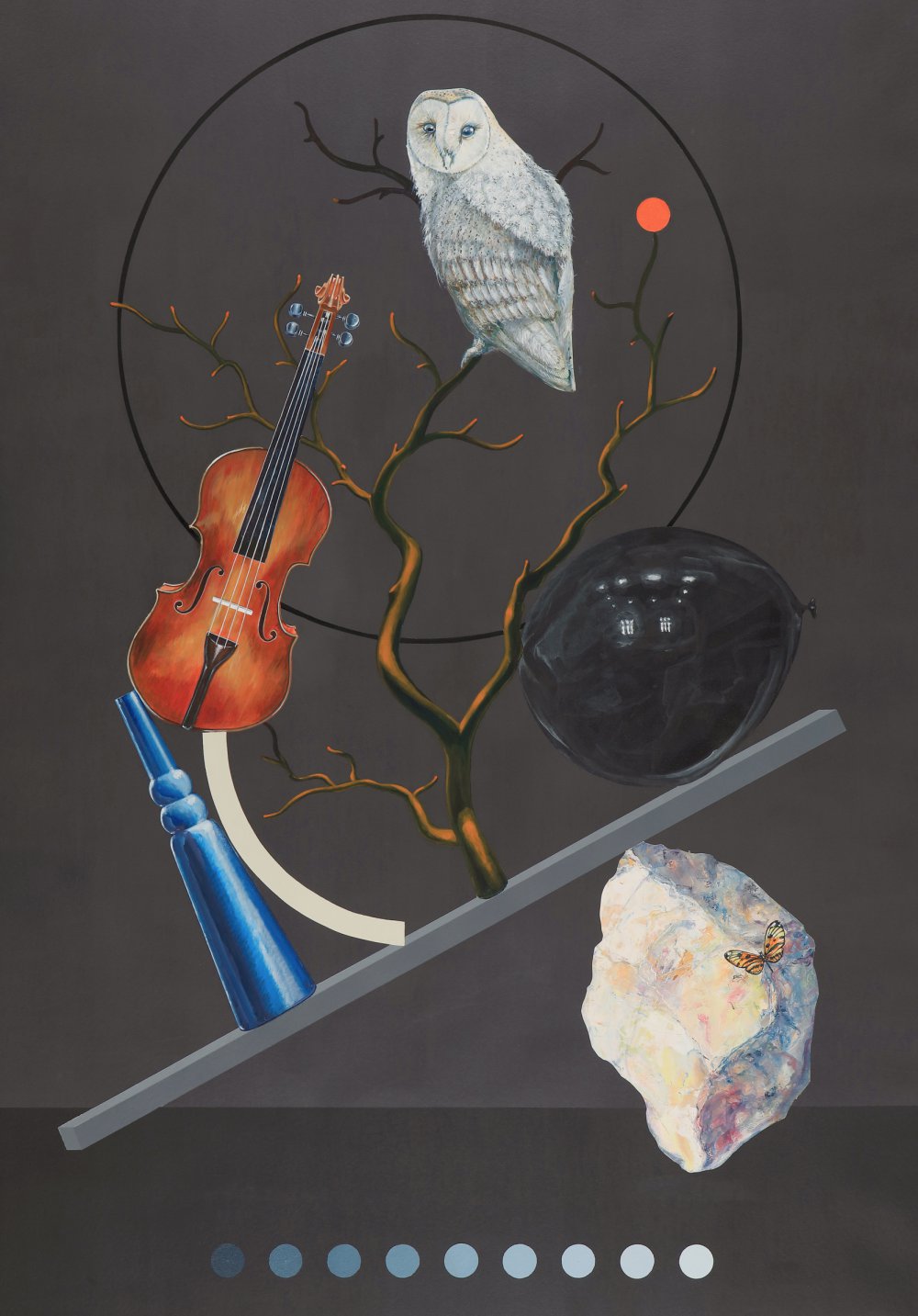 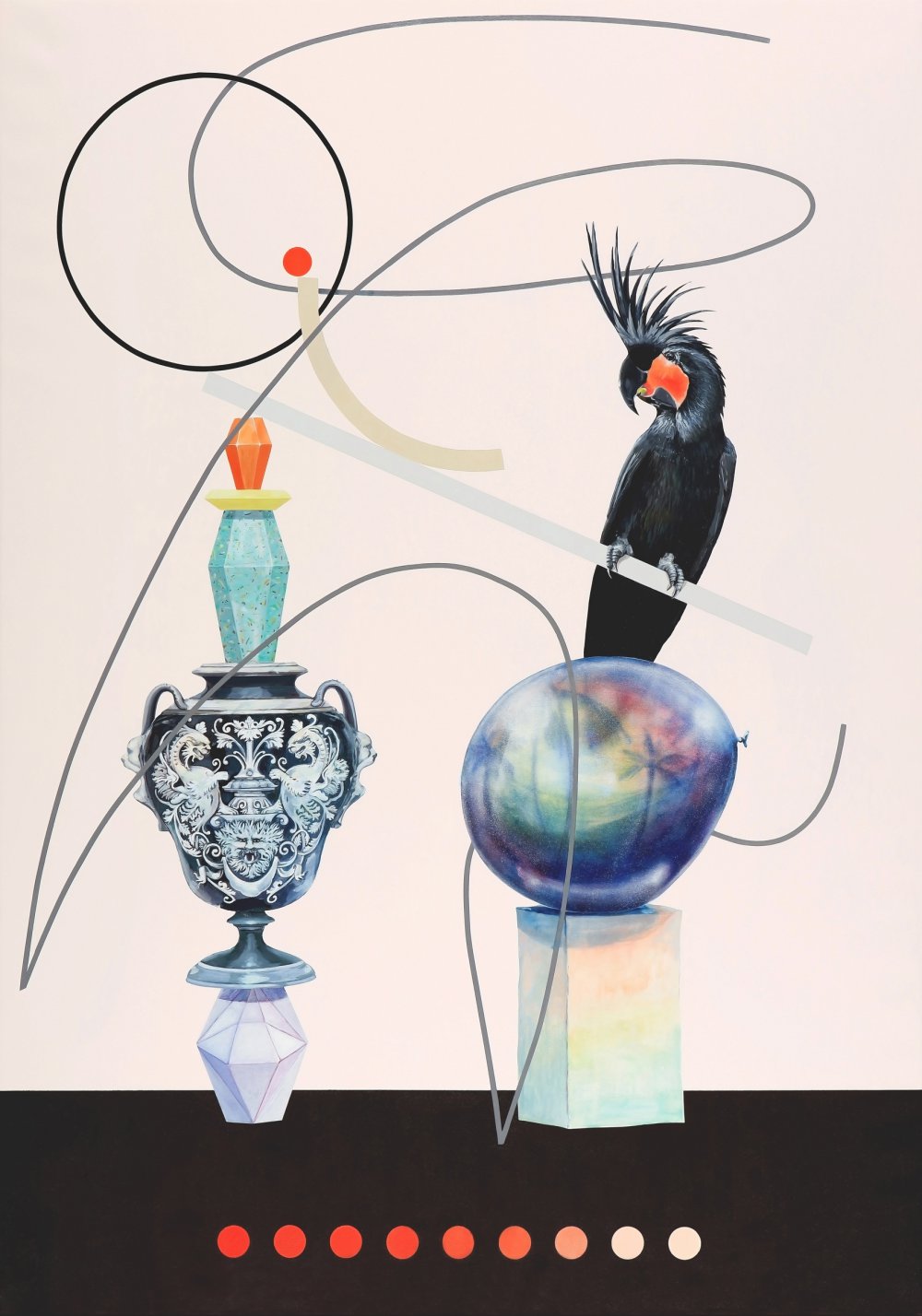 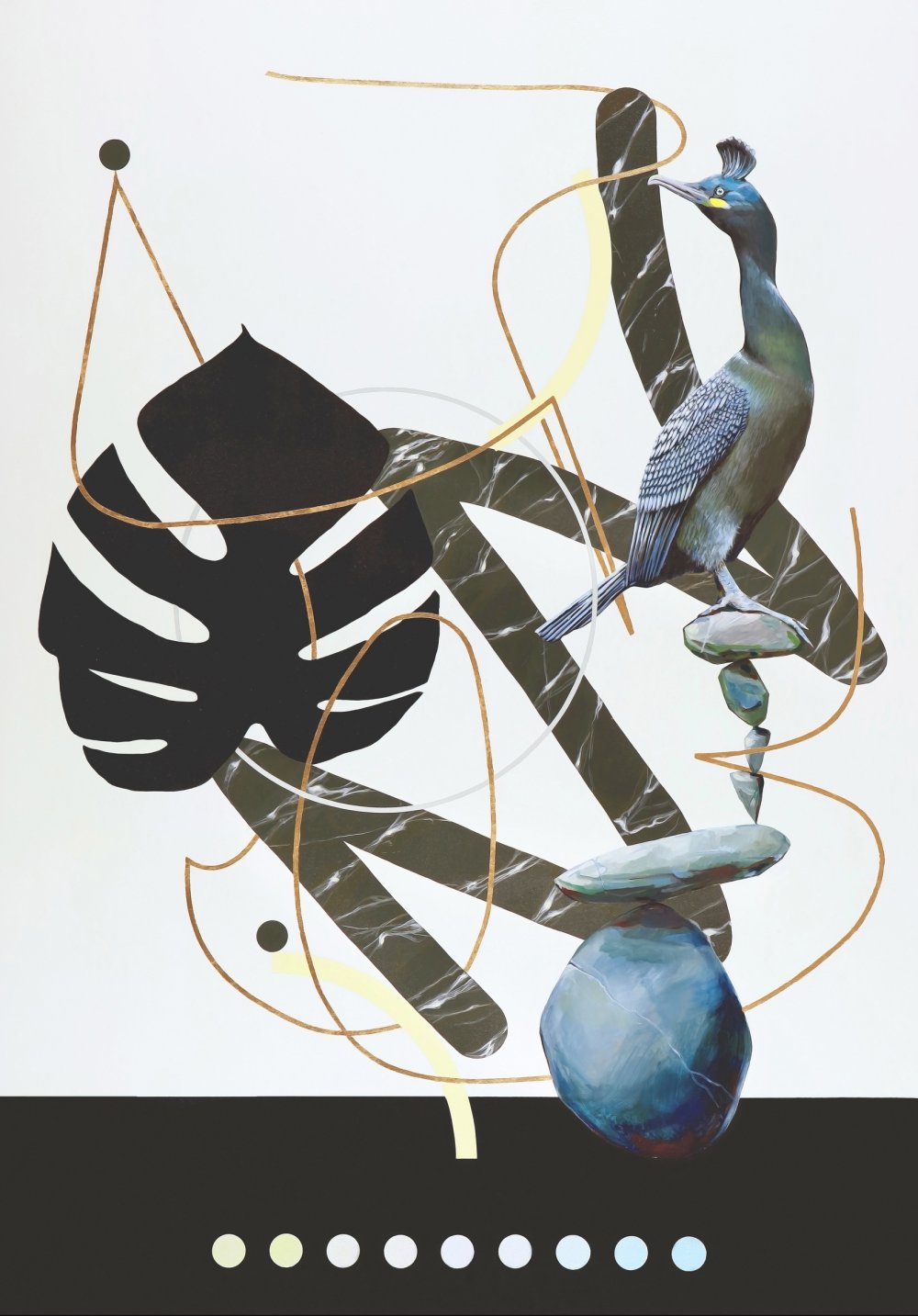 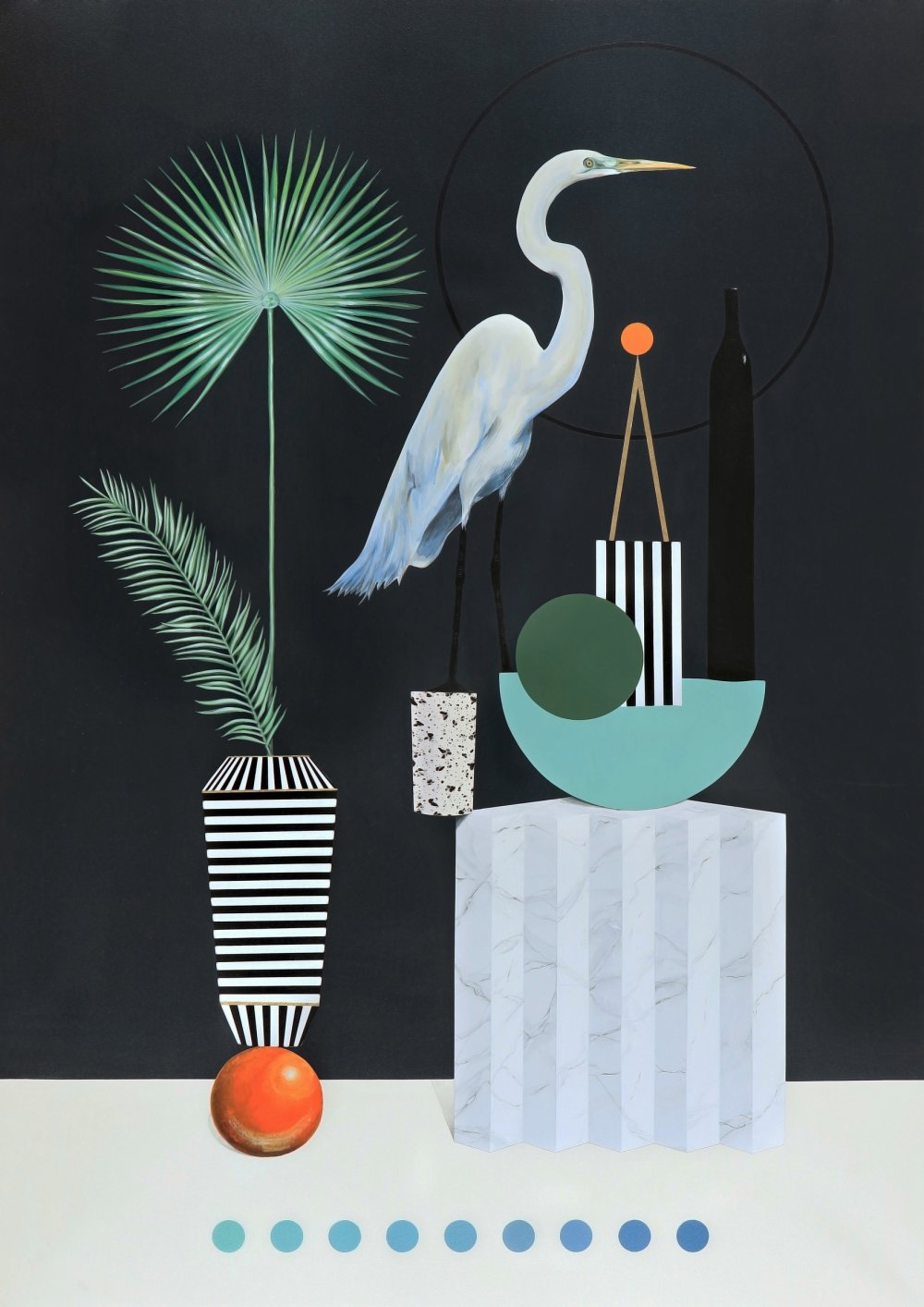 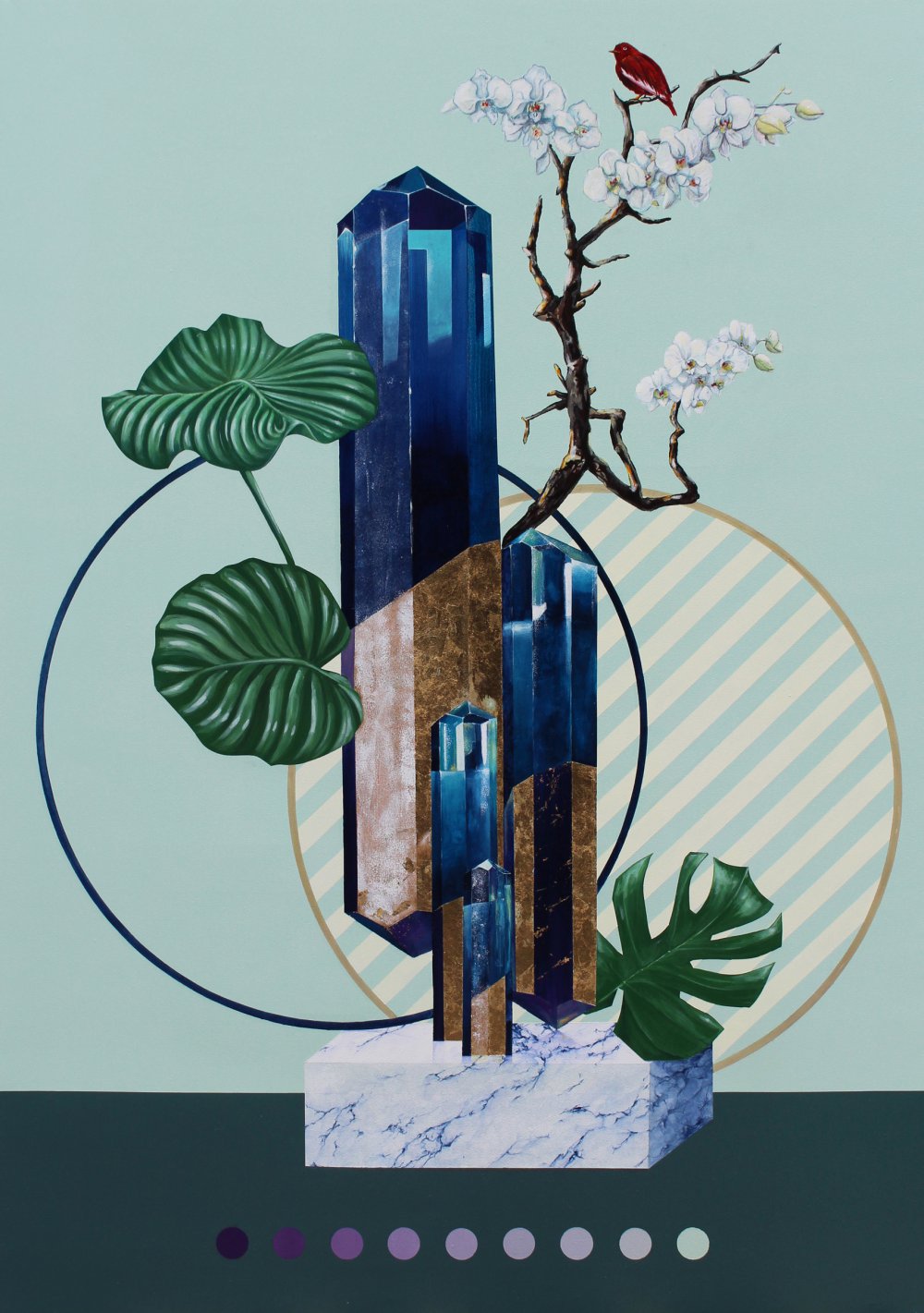 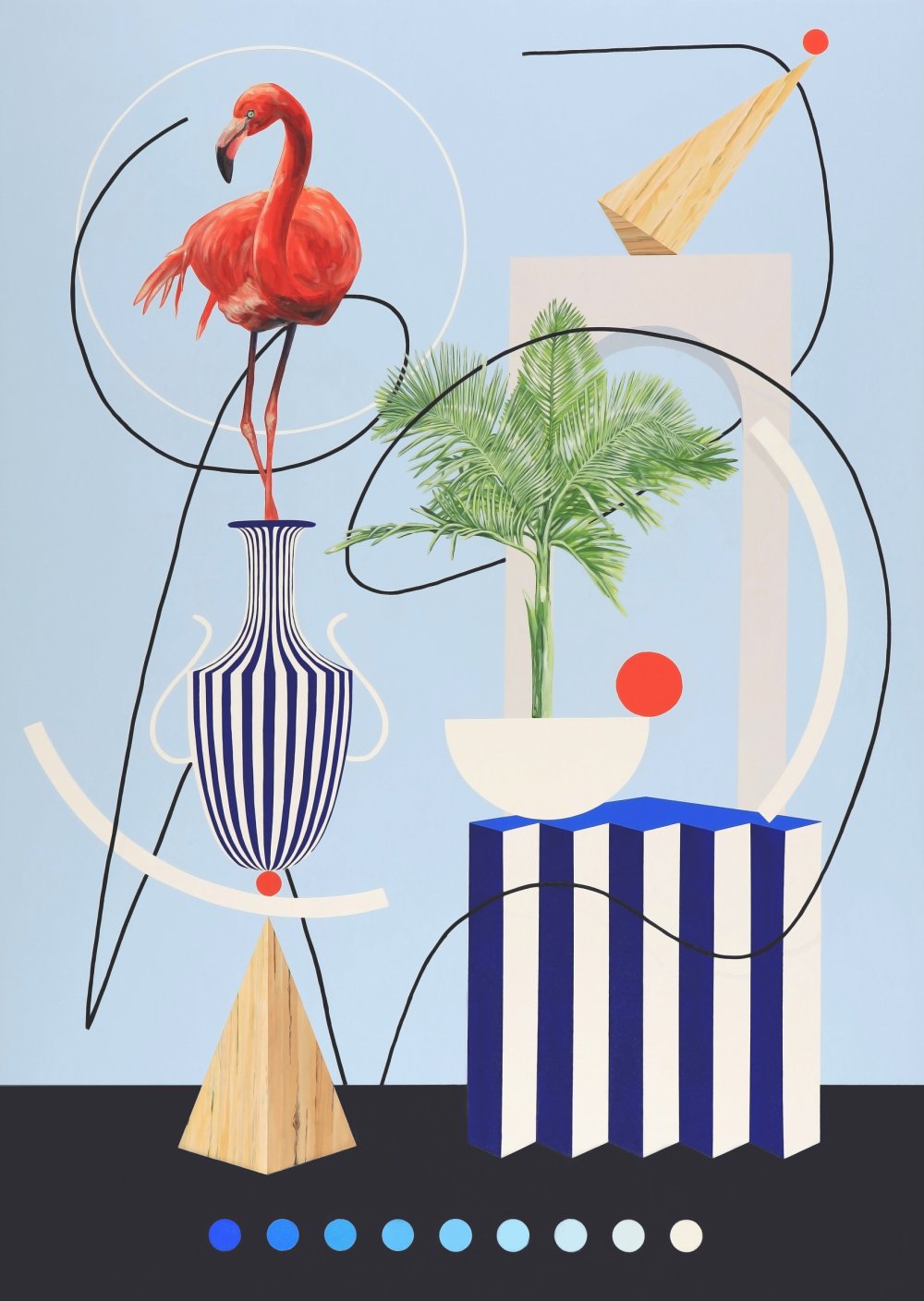 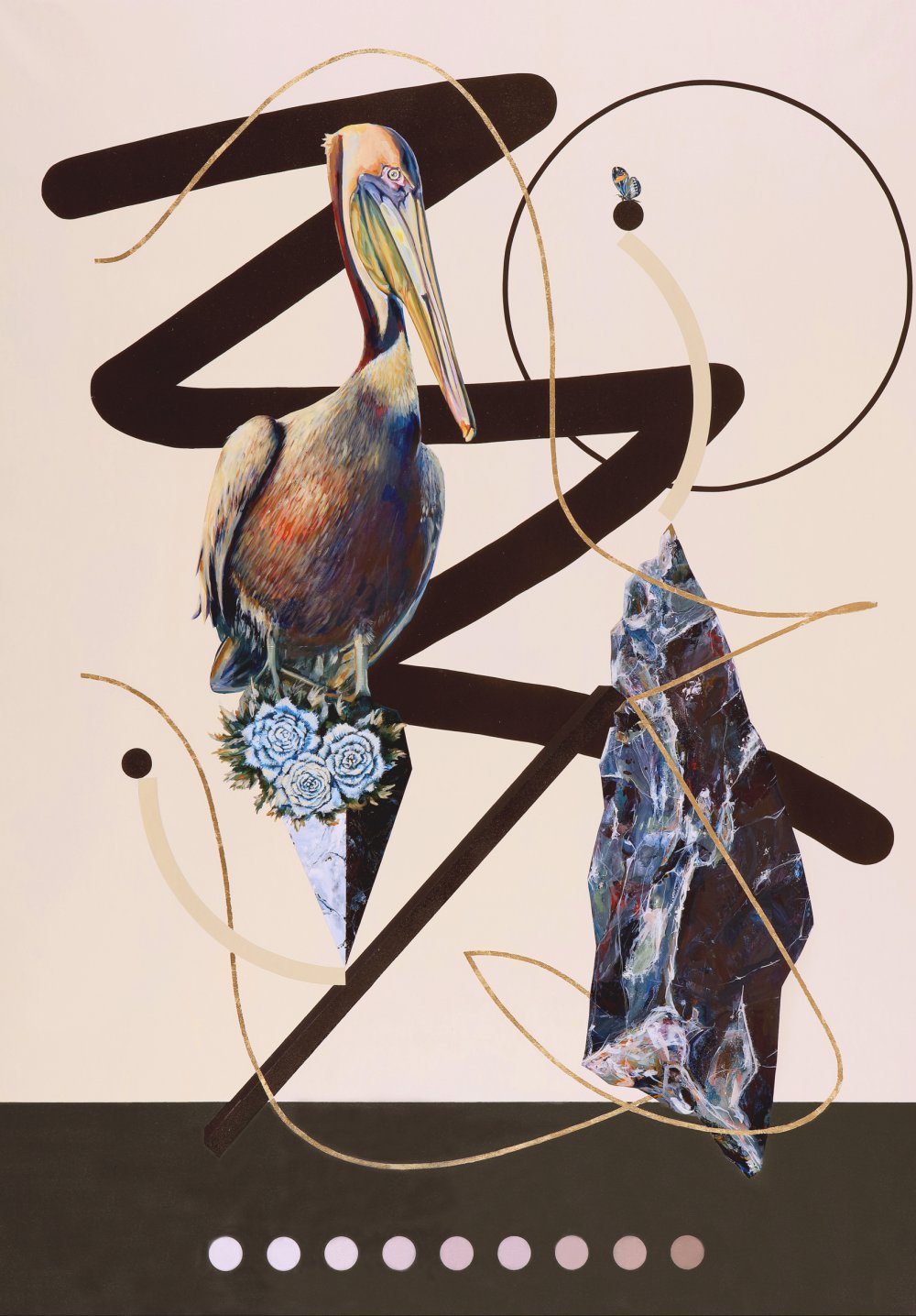 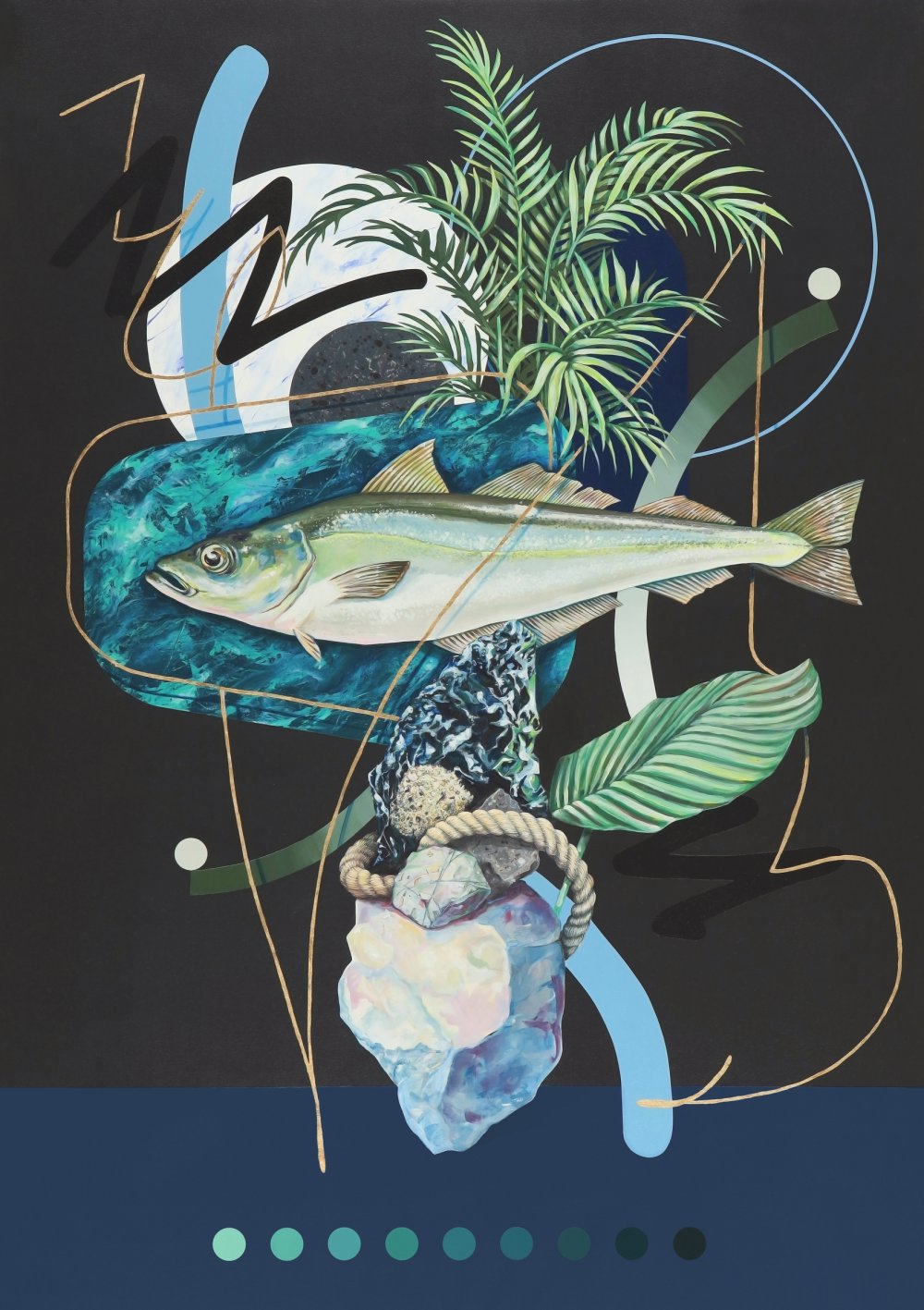 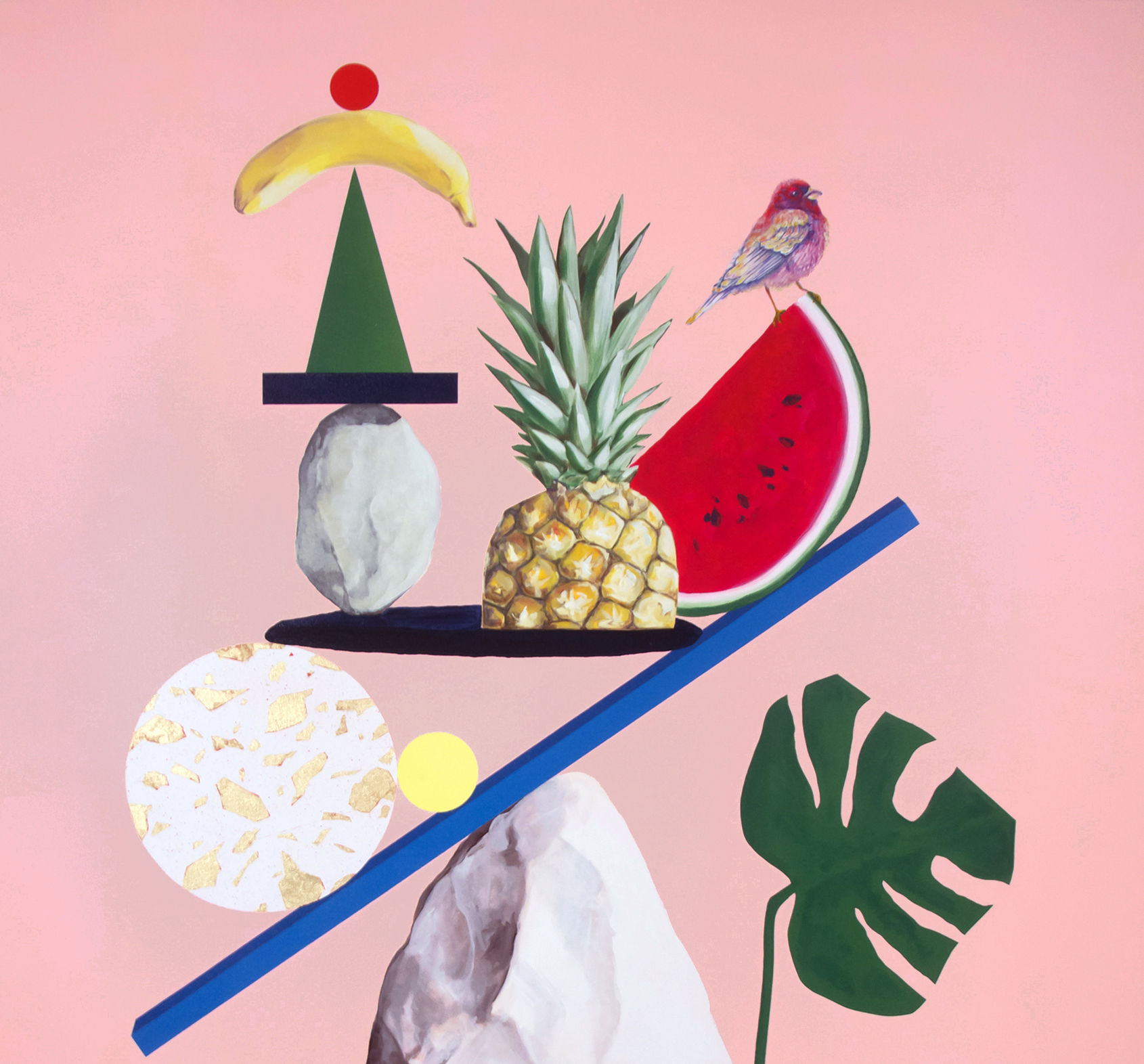 Following a long-established family tradition, Thomas Rouxeville started to pick up the pen at a very young age and went to Art School in Rennes. That is where he started to define his own style, influenced by his great uncle, the architect and painter Yves Laloy. Yves himself was a great friend of the poet André Breton, one of the forefathers and main theorists of the surrealist movement.

In 2006 Thomas left his beloved Brittany to move to Paris, where he studied at the prestigious Julian Academy (also known as Penninghen) where the elite of French architects and designers start their careers. Spending twelve years in the City of Lights allowed Thomas to explore various forms of artistic expression. He began his forays into photography and street art while he worked as an architect and a designer. As a multifaced artist with rare technical capabilities, he was able to collaborate with a large variety institutions, artists and organizations. His projects ranged from the installation of a work of art by by Lionel Estève in the French city of Metz (for Perrotin Gallery) to working on the sets of several of the fashion shows for the influential Haute Couture house, Dior.

Having honed his creativity and technique throughout the years, Thomas has now decided to focus on his very own art. When he came back to Rennes, Thomas decided to settle down in his grandfather’s architect workshop right by his family home. This place, which was full of memories for him, made him rediscover two priceless items: his grandpa’s old compass and his architect table. These two heirlooms now help and inspire him to create each and every work of art.

Throughout his works, Thomas tries to symbolize our society: the fauna, flora, minerals and human activity, mixing representations of a precarious balance. His aim is to mirror the instability of our current world, where men have disrupted the delicate harmony of Nature. For a moment everything stands still, and he reminds us that everything in this world is interconnected. If one thing falters – the rest will collapse in its wake. When viewing a Rouxeville painting we are asked to assemble precise narratives using highly realistic elements in conjunction with flowing and overlapping abstractions. Rouxeville also dabbles formalism, including elements that seem to jump from the graphic design world into his carefully crafted paintings.

To bring his ideas to life, Thomas relies on his sharp pen strokes and his mastery of colors.
Having practiced his own unique style since his youngest age, this long experience is what makes his compositions so bright, his symbolism so poignant, his colors so accurate. In the creative process Rouxeville uses traditional methods mixed with new technologies. To visualize his canvas beforehand, he utilizes the 2D and 3D modeling software that he first had access to during his time as an architect. He doesn’t shy away from transforming his studio into a chemistry lab were he to experiments and finds new color shades.

Despite the precarious balance of our world today, Thomas Rouxeville cannot help but remain
an optimist at heart. His color palette is bright, comforting, and hopeful, just as the man himself. Conceptual Realism is the term that best defines Thomas Rouxeville’s work as they are an invitation to simultaneously engage in though and feeling. Thoughtful excitement is perhaps the appropriate response to his carefully crafted compositions. Findlay Galleries proudly presents a new collection of works by this young and talented French contemporary painter.