Theaster Gates: How to Sell Hardware

Theaster Gates: How to Sell Hardware

Gray presents Theaster Gates: How to Sell Hardware, the artist’s latest installation in Chicago and third solo exhibition at Gray. 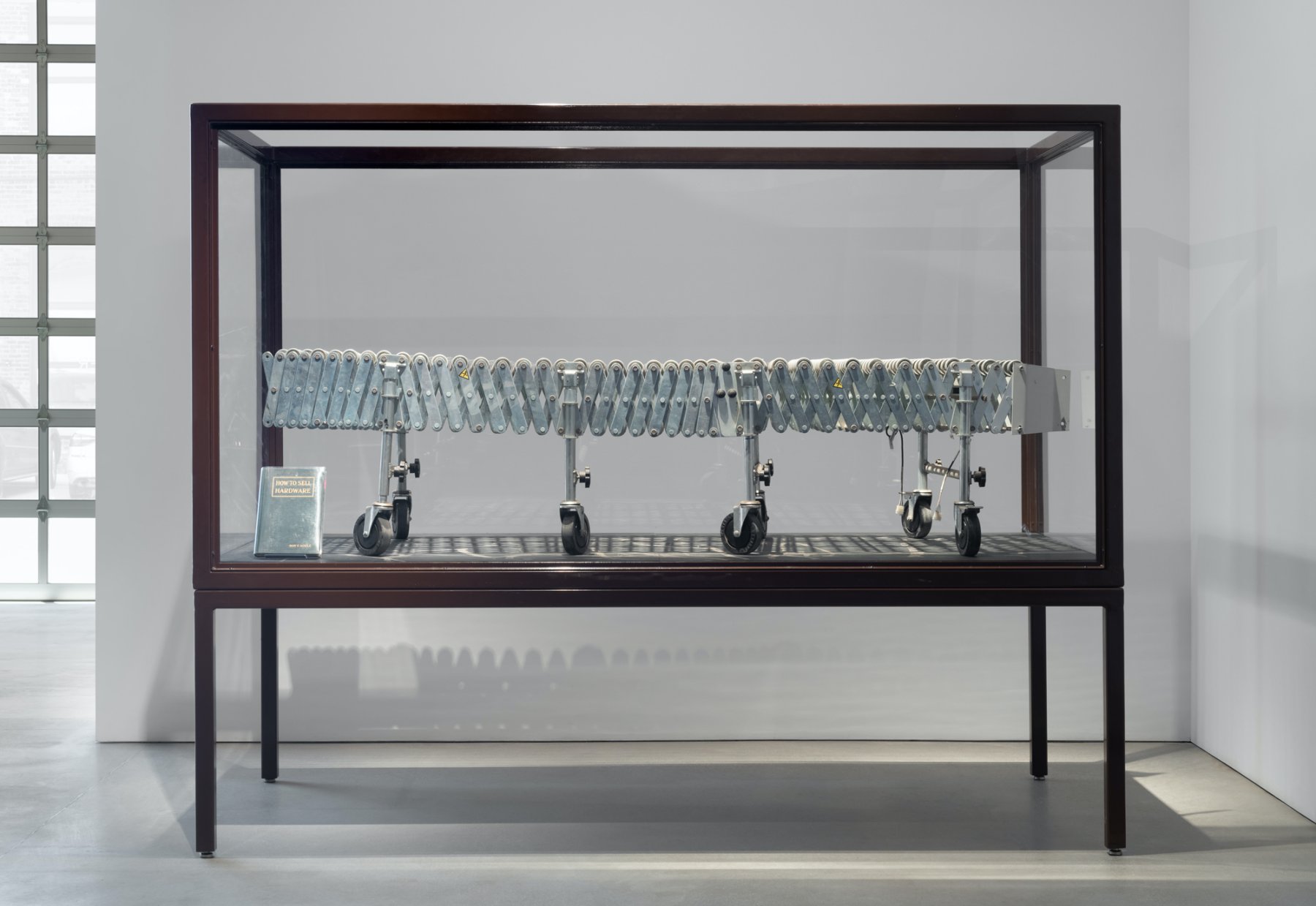 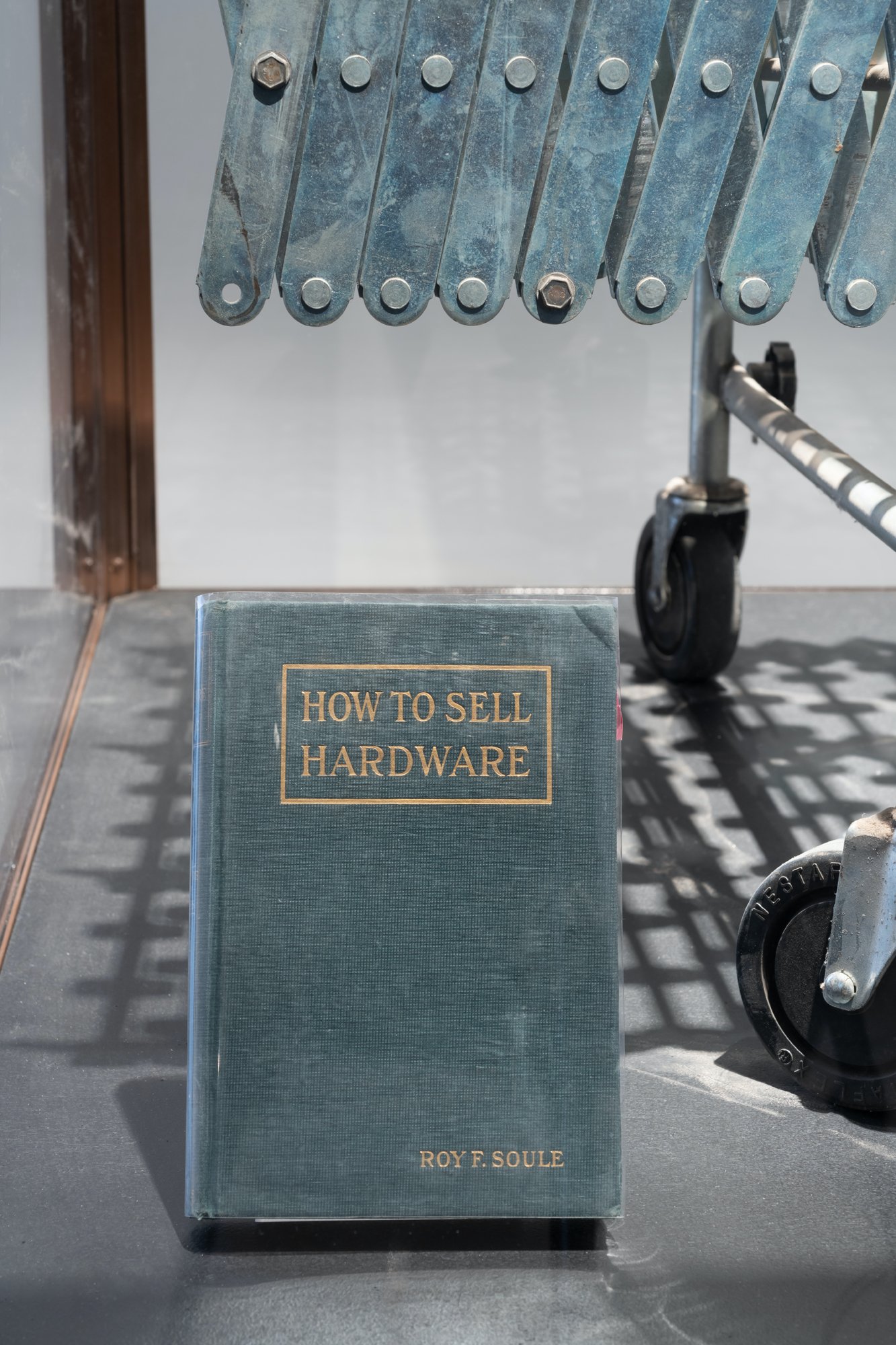 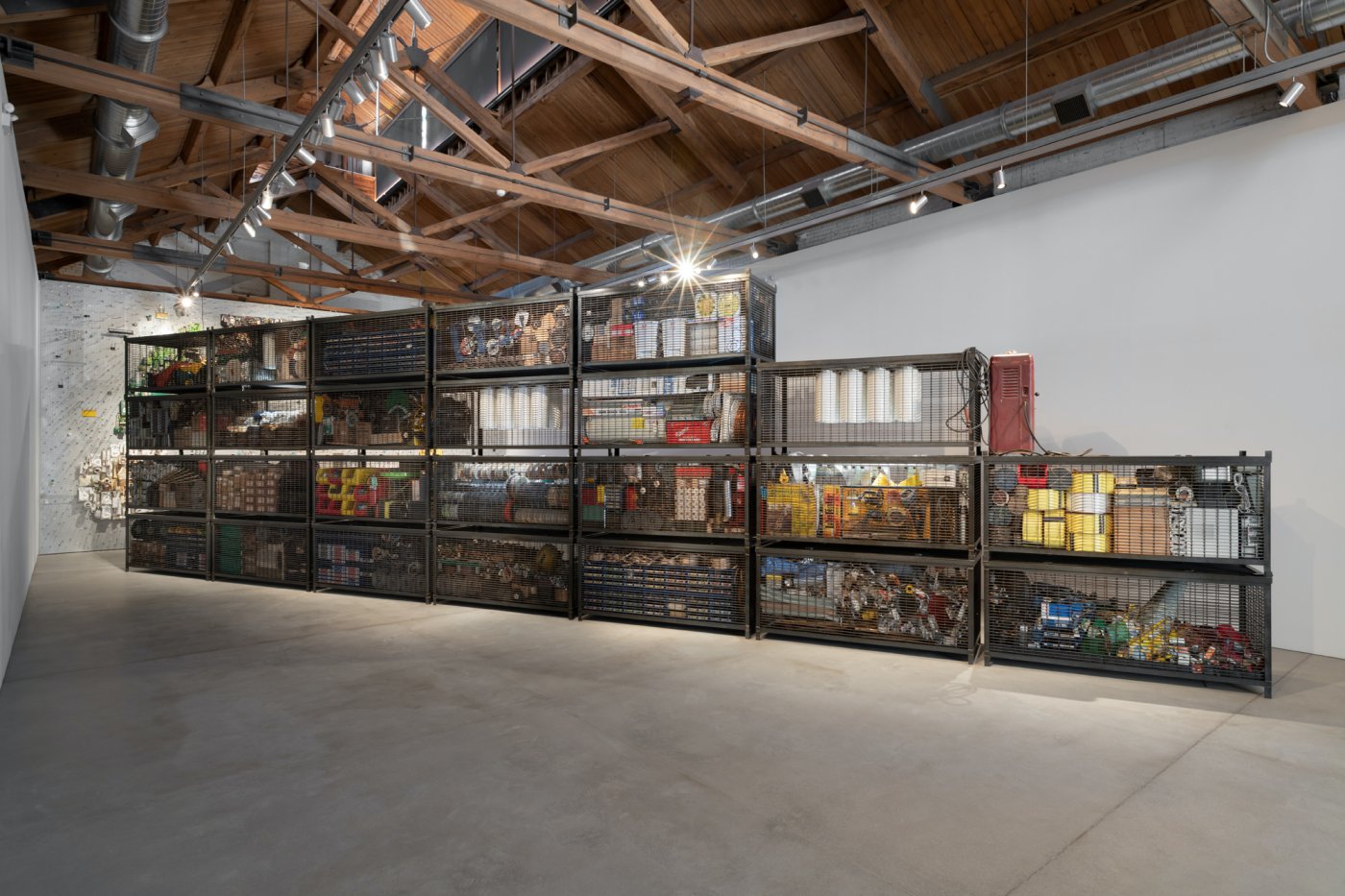 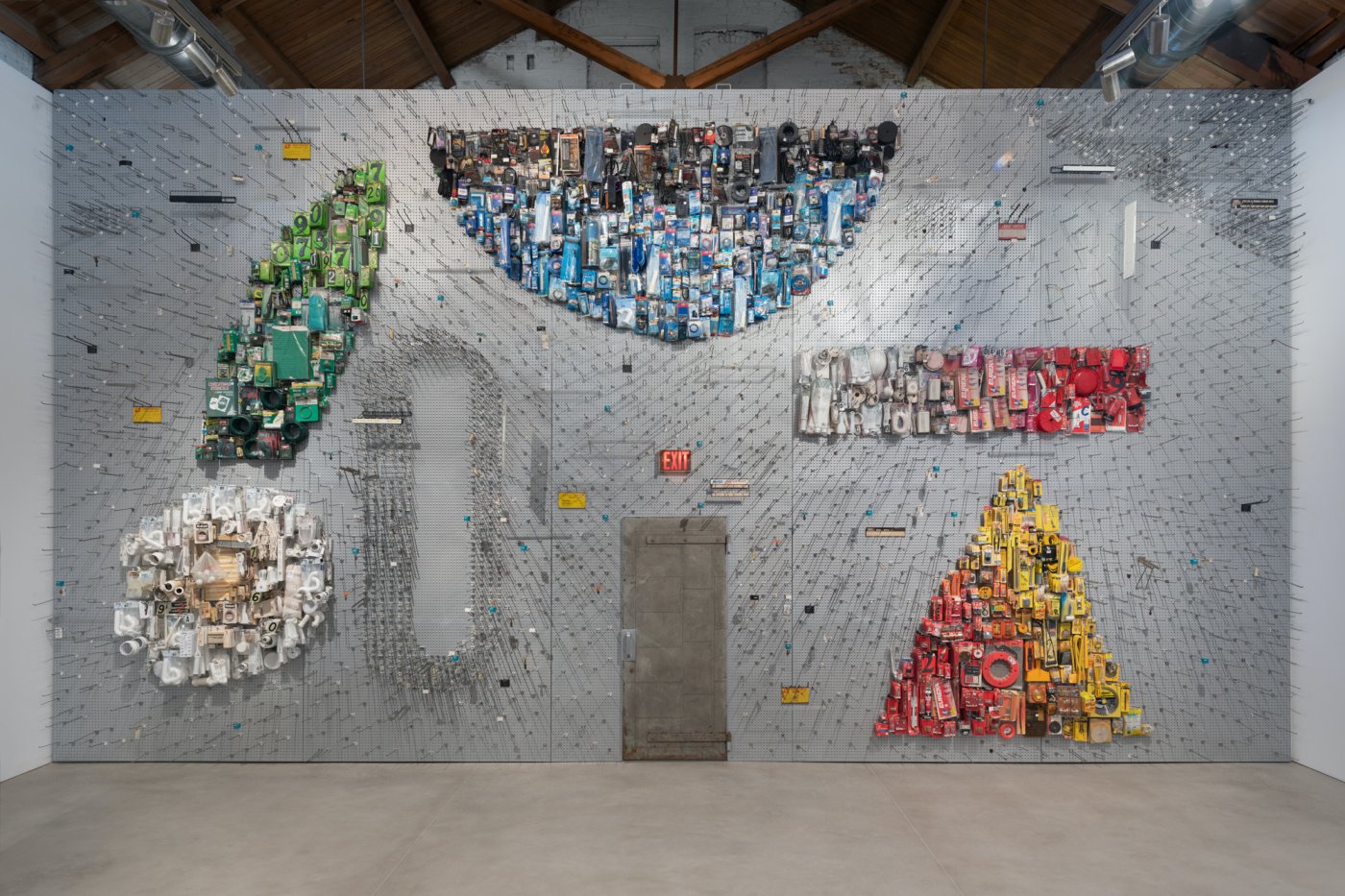 How to Sell Hardware tells the story of Theaster Gates’s ongoing engagement with a family-owned True Value hardware store formerly located on Chicago’s South Side. Once a lively central space for local commerce, the True Value store shared in the growth and prosperity of a thriving community during the 1970s and 80s, filling its practical and social needs. The hardware store similarly mirrored the neighborhood’s downturns as business slowed in the 1990s with the emergence of big-box stores which drastically changed the needs and habits of the once-prosperous Chicago neighborhood. Gates, whose practice is deeply invested in the material preservation of neglected social and cultural histories, acquired the store and all of its merchandise in 2014 and has continued to engage with it ever since. Through Gates’s material and conceptual interpositions, How to Sell Hardware memorializes the history of a changing urban landscape.

Gates’s immersive installation at Gray Warehouse offers a repository and material testimony to a bygone era. Amassing and repurposing what physical inventory remained from the store, Gates encases volumes of densely packed material within dozens of stacked metal containers to form a fortifying rampart-like wall that bisects the gallery. A monumental construction, Gates’s weighty memorial nods to the history of modern architecture while exposing the aesthetic potential of utilitarian items to be fundamentally didactic, carrying with them the legacy of the everyday worker and shopkeeper even after the objects themselves become cast aside or obsolete.

“How to Sell Hardware functions as a kind of reconciliation between my relationship to art and the truth of the public sphere,” Gates described. “This exhibition examines my insistence that the world is not separated between high objects and low objects, but rather, that the artist has the capacity to determine the designation of each. Can a hardware store be considered a work of significance as a hardware store or only after transformation, reformation, dislocation or intervention? Are all works of art not merely a series of joined objects made from things that you find at a corner store?”

The artist’s activation of disused materials in How to Sell Hardware speaks to the longstanding application of archives within his artistic practice. Gates first used the hardware store as a material and conceptual medium in his exhibition, True Value, which debuted at the Fondazione Prada in Milan in 2016. Alongside his work in ceramics, painting, sculpture, installation, music, and performance, Gates5s work with archives—which includes the preservation of Jet and Ebony magazines, as well as the recovery of numerous buildings on Chicago’s South Side—draw from diverse sources and narratives, and invoke the thoughtful examination of oft-neglected or distorted Black cultural and social histories.

Theaster Gates (b.1973) currently lives and works in Chicago. Gates creates works that engage with space theory and land development, sculpture and performance. Drawing on his interest and training in urban planning and preservation, Gates redeems spaces that have been left behind. Known for his recirculation of art world capital, Gates’s practice focuses on the possibility of the “life within things.” His work contends with the notion of Black space as a formal exercise – one defined by collective desire, artistic agency, and the tactics of a pragmatist.

Gates has received numerous awards, including the Crystal Award (2020), Nasher Prize (2018), the KurtSchwitters Prize (2017), the American Academy of Arts & Sciences Award (2016), and the Smithsonian American Ingenuity Award for Social Progress (2015). His work can be found in public collections worldwide, including the Menil Collection, Houston; the Brooklyn Museum of Art, New York; the National Gallery of Canada, Ontario; the Museum of Contemporary Art, Chicago; the Tate Gallery, London; and the San Francisco Museum of Modern Art. Gates is a professor at the University of Chicago in the Department of Visual Arts and the Harris School of Public Policy.

Courtesy of the artist and Gray