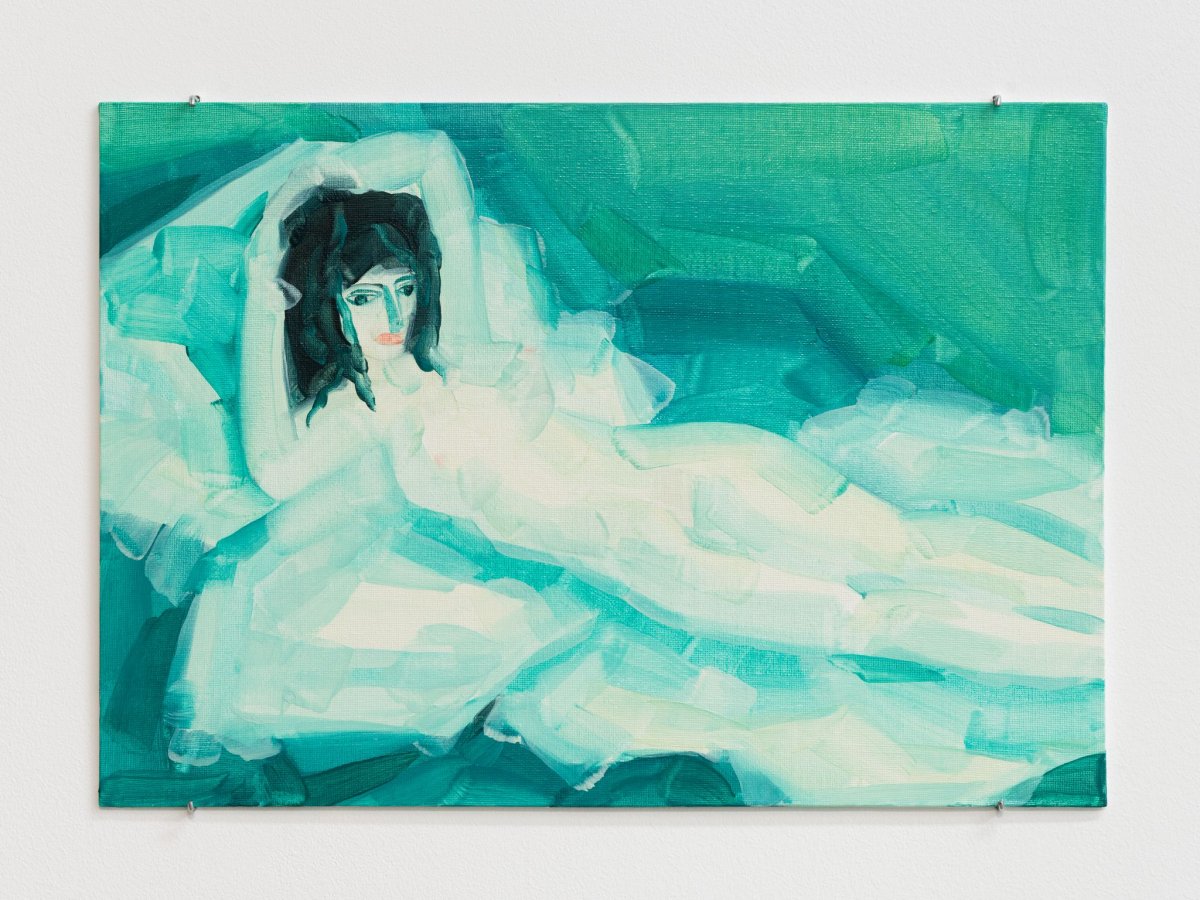 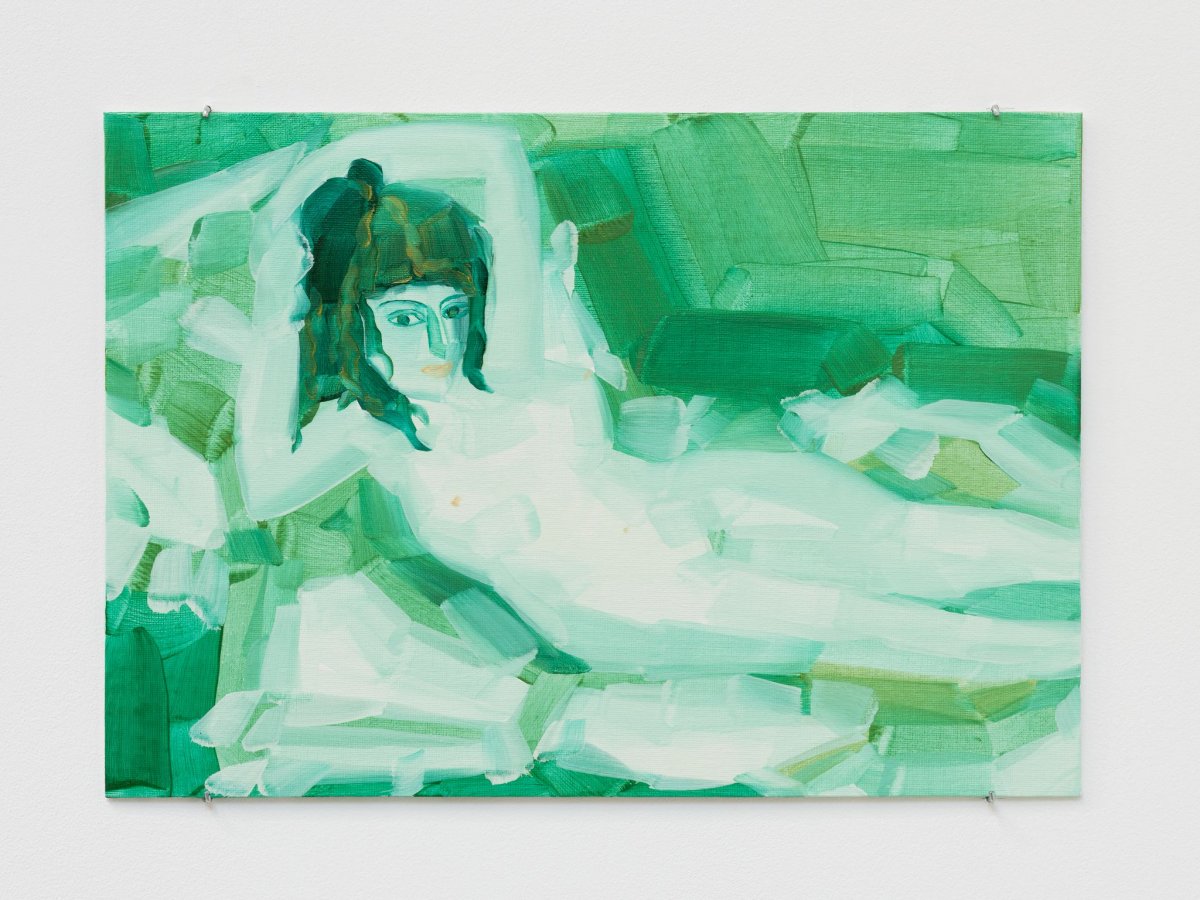 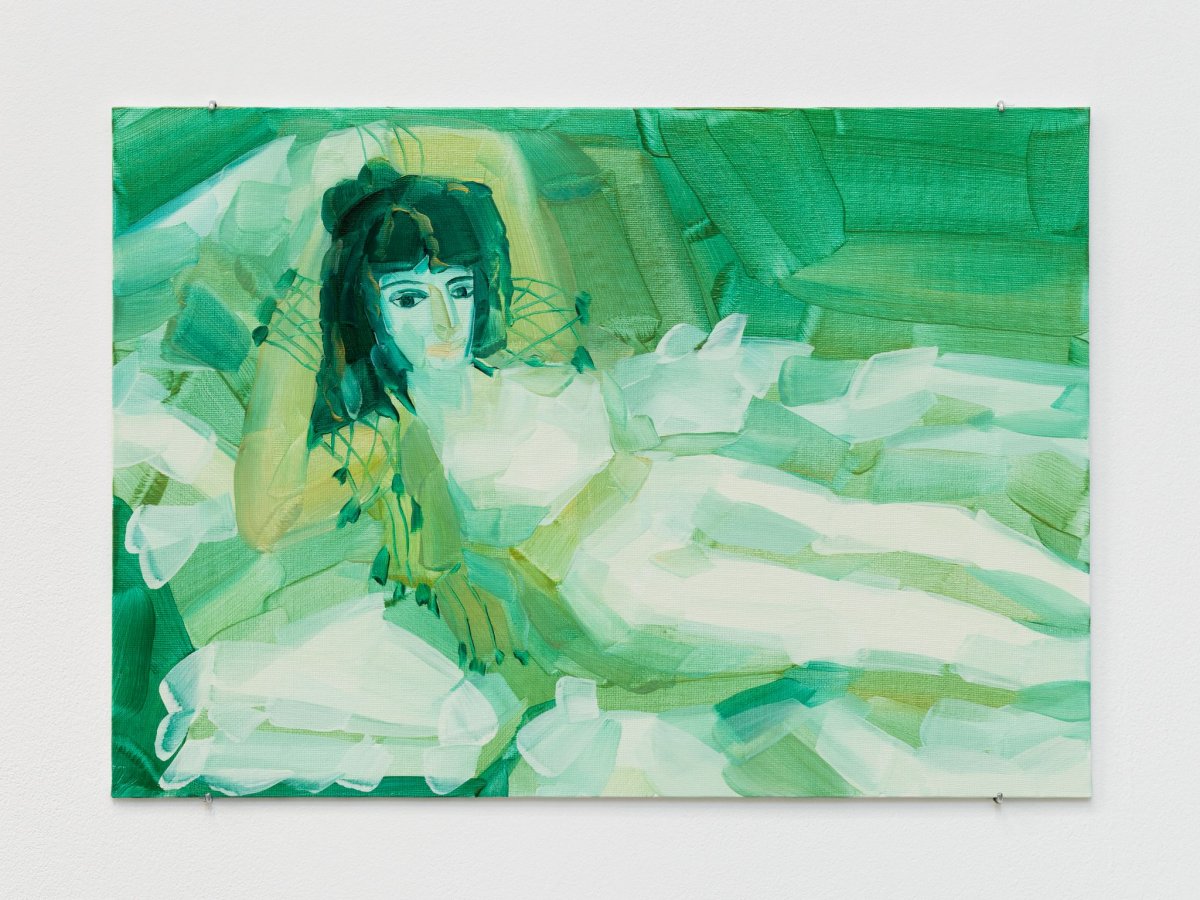 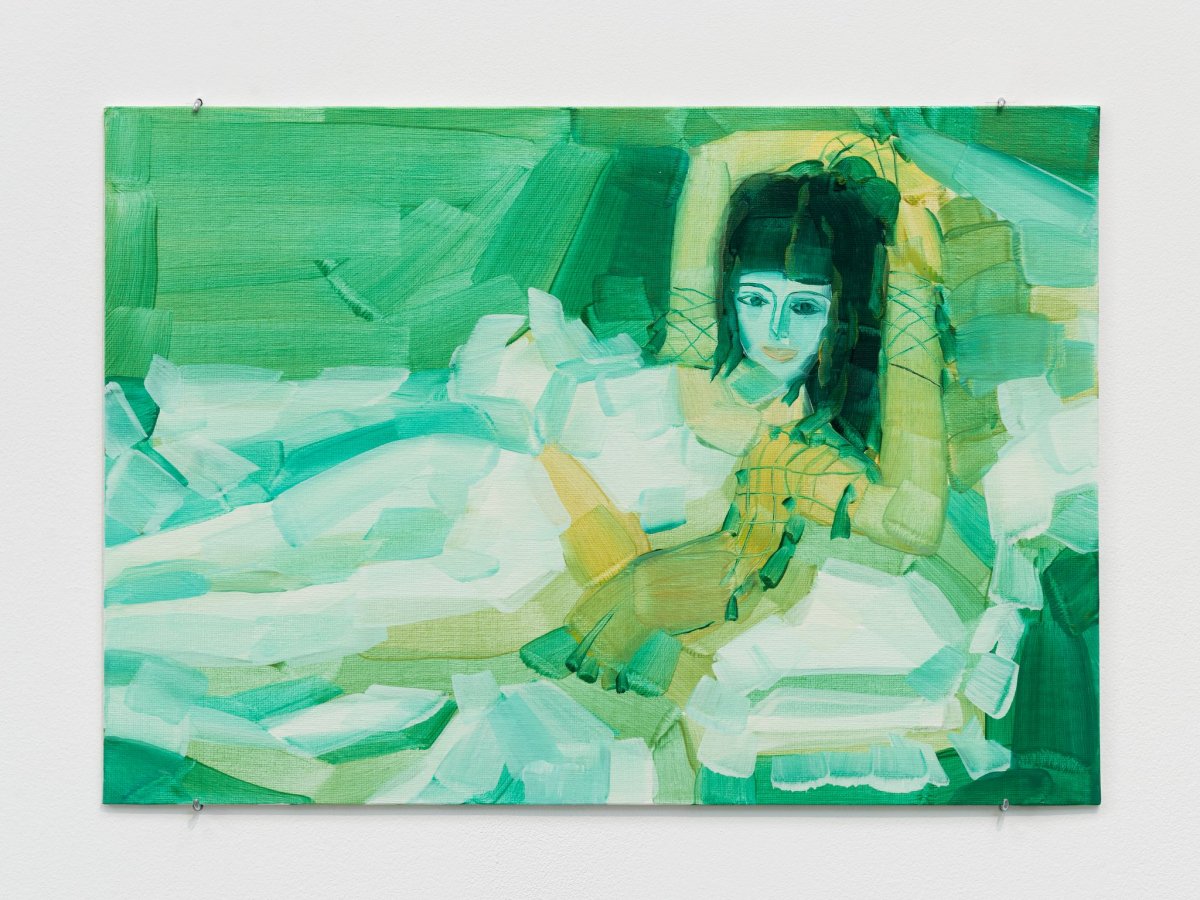 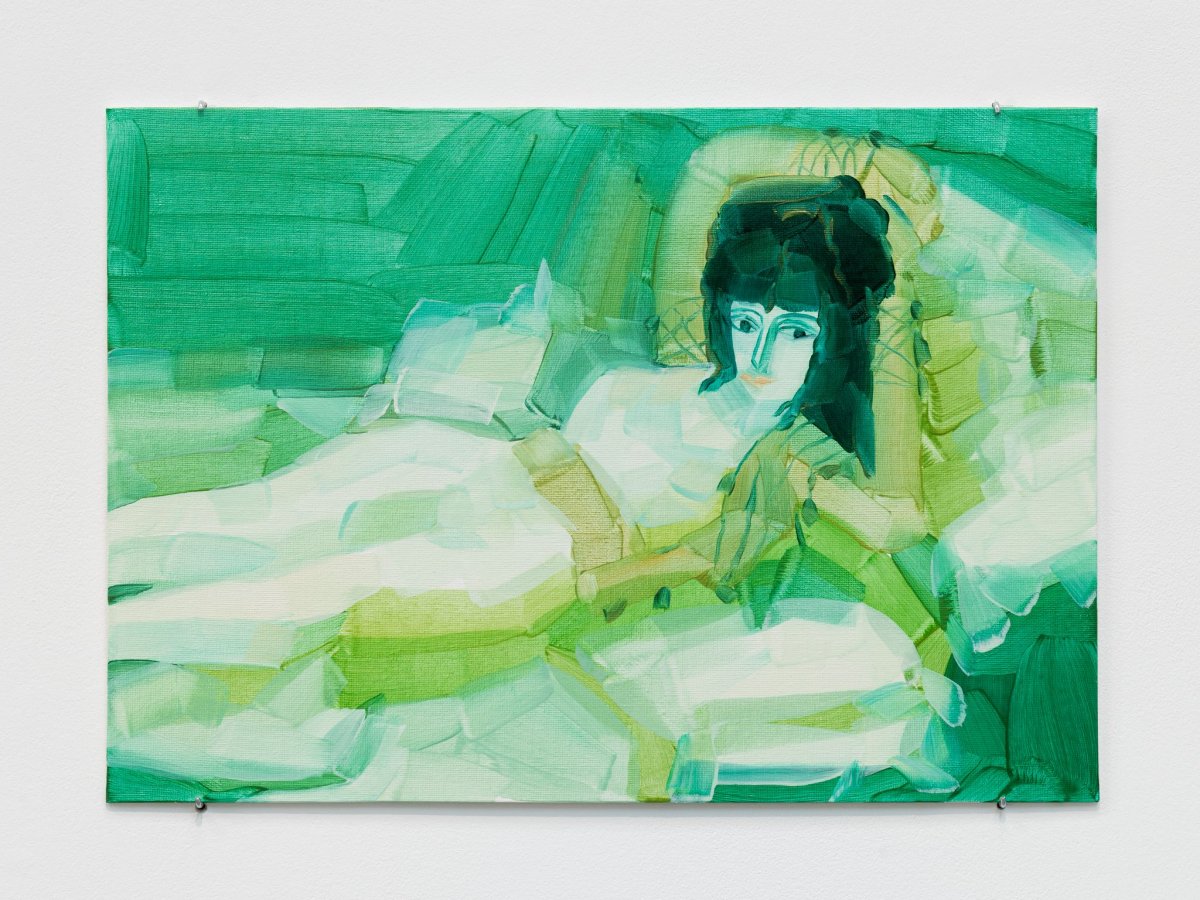 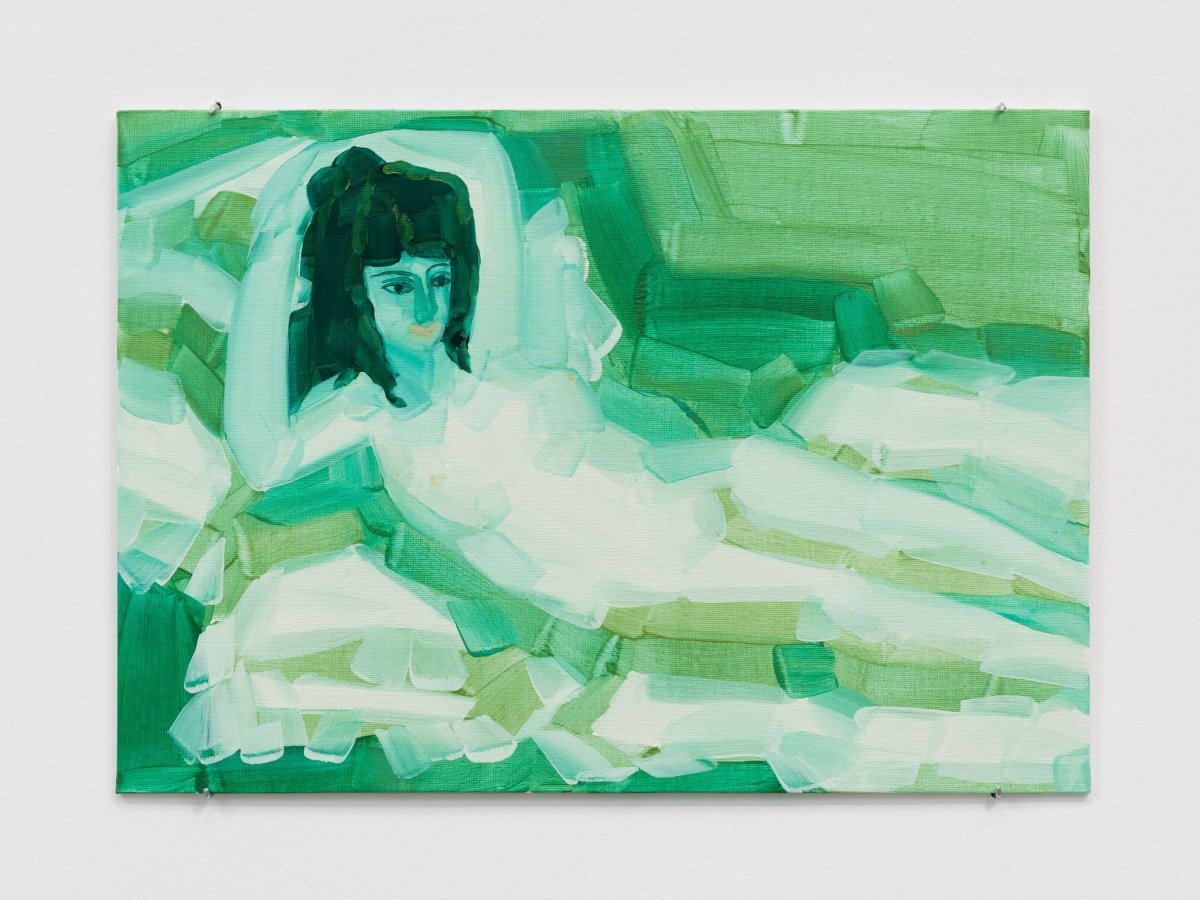 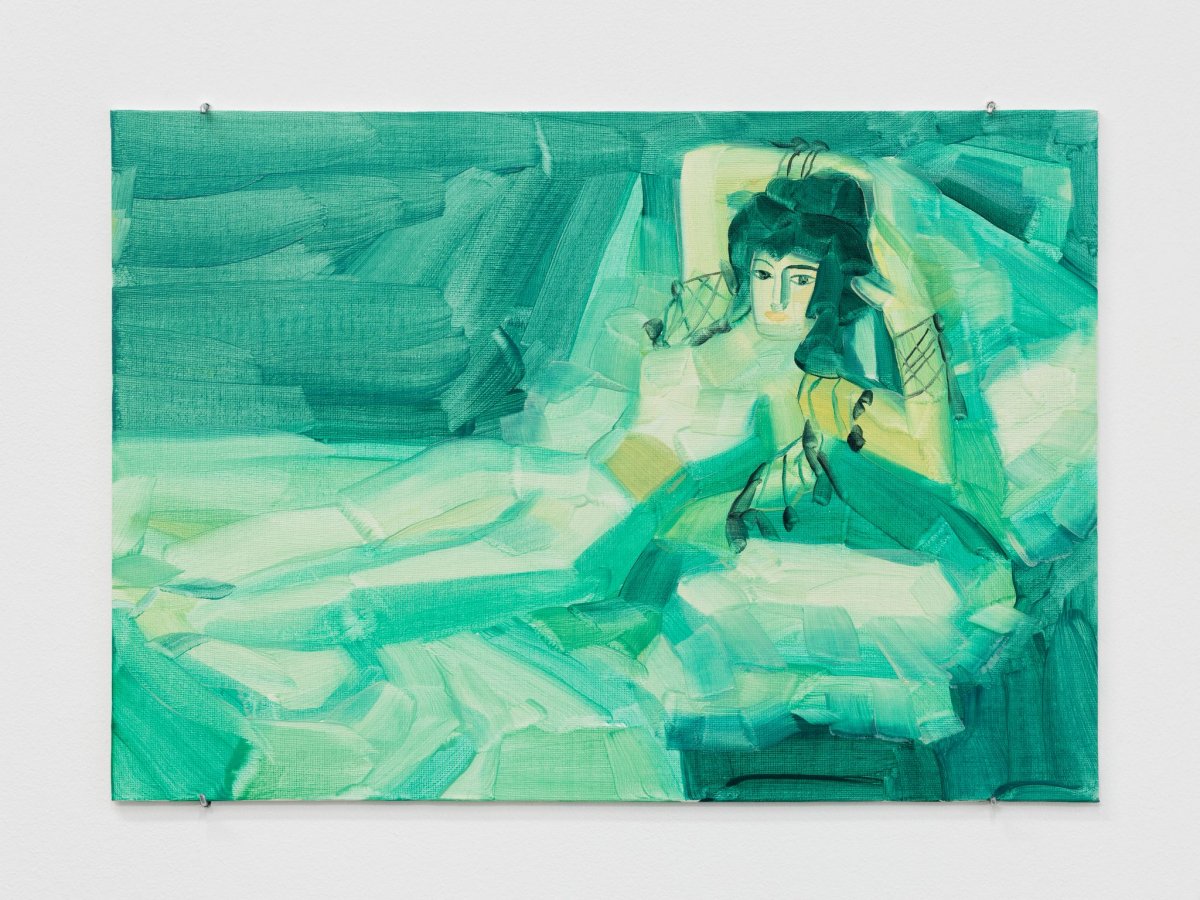 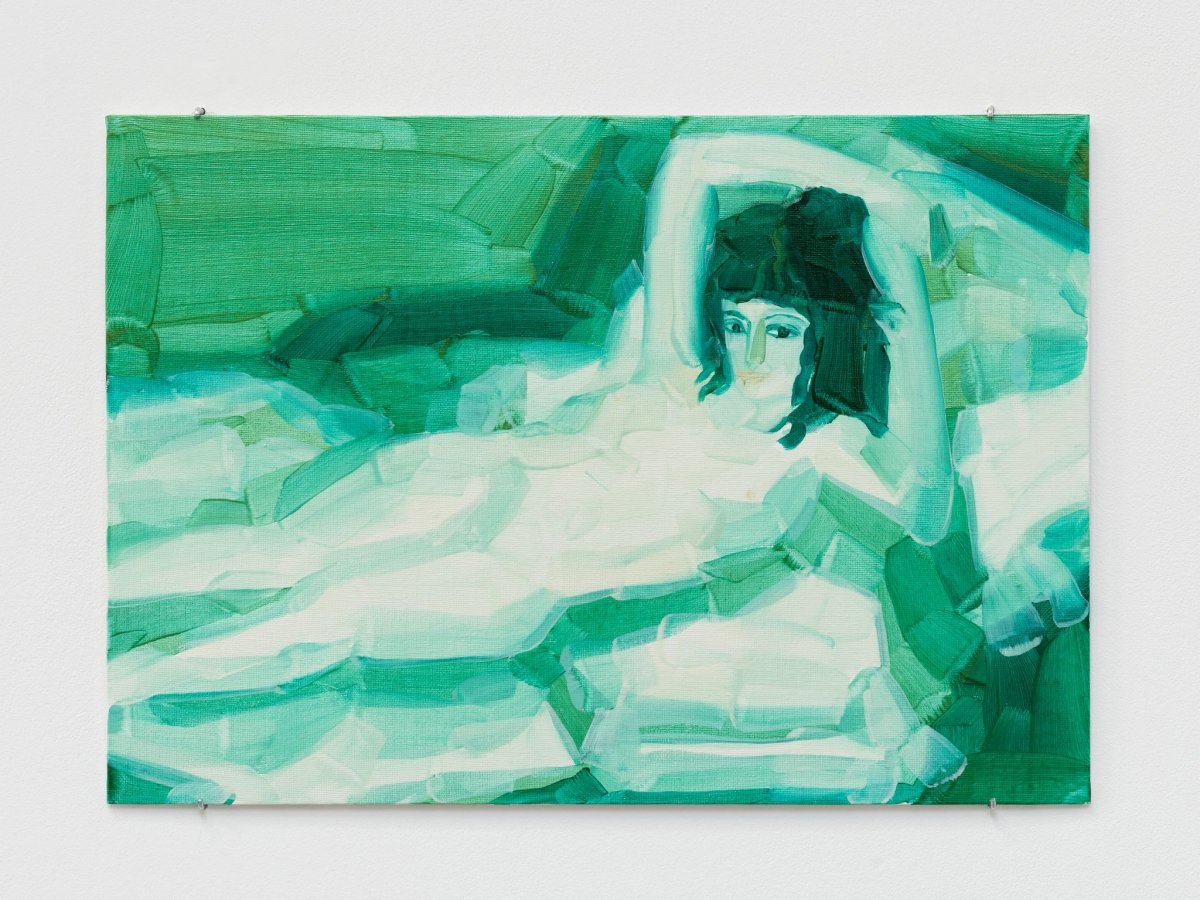 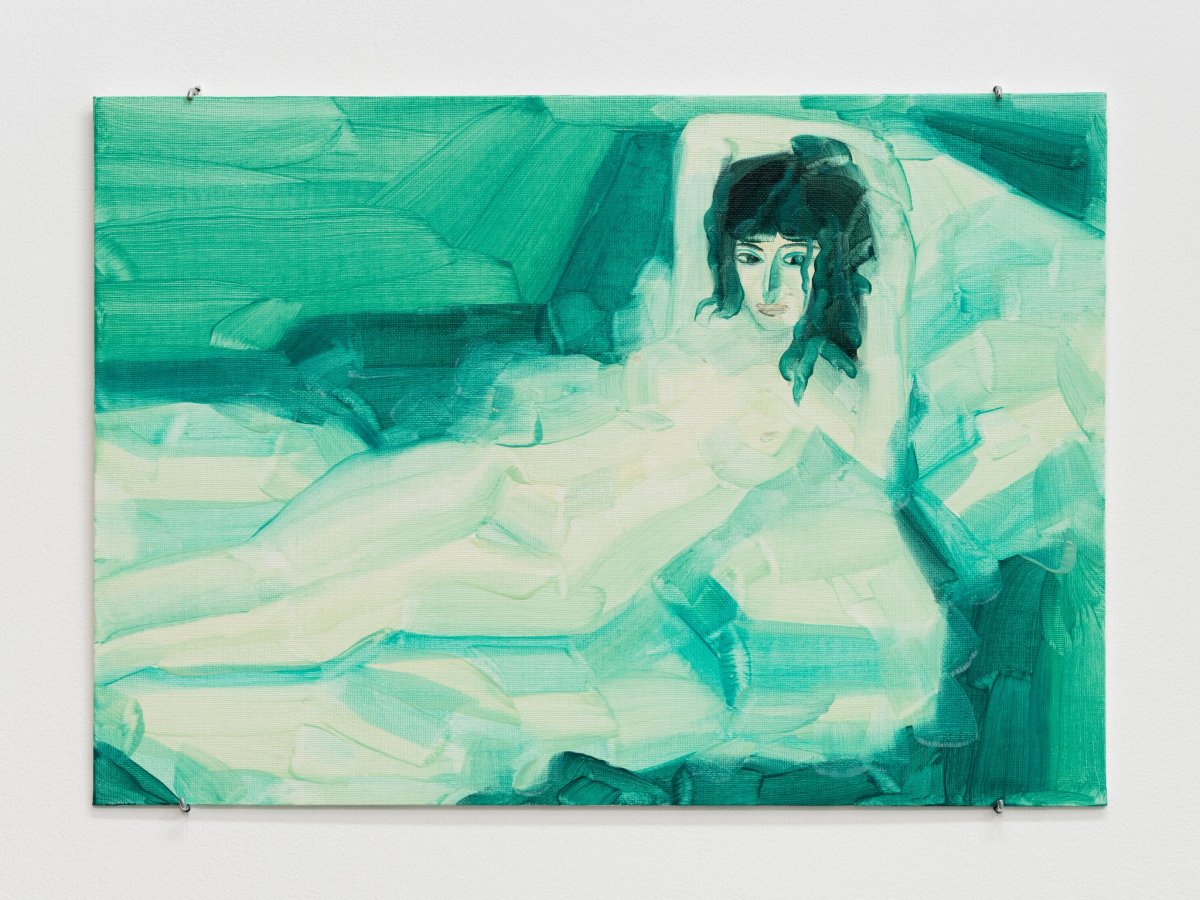 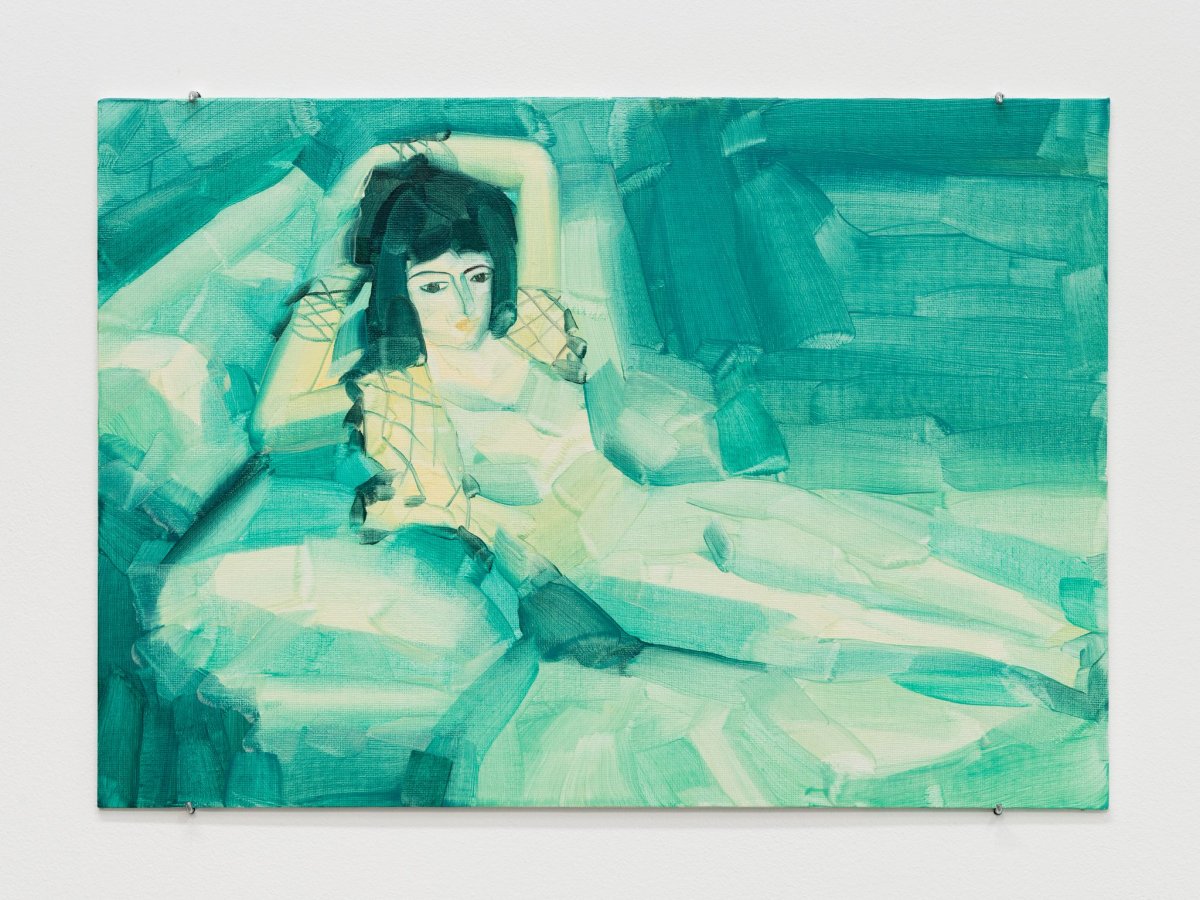 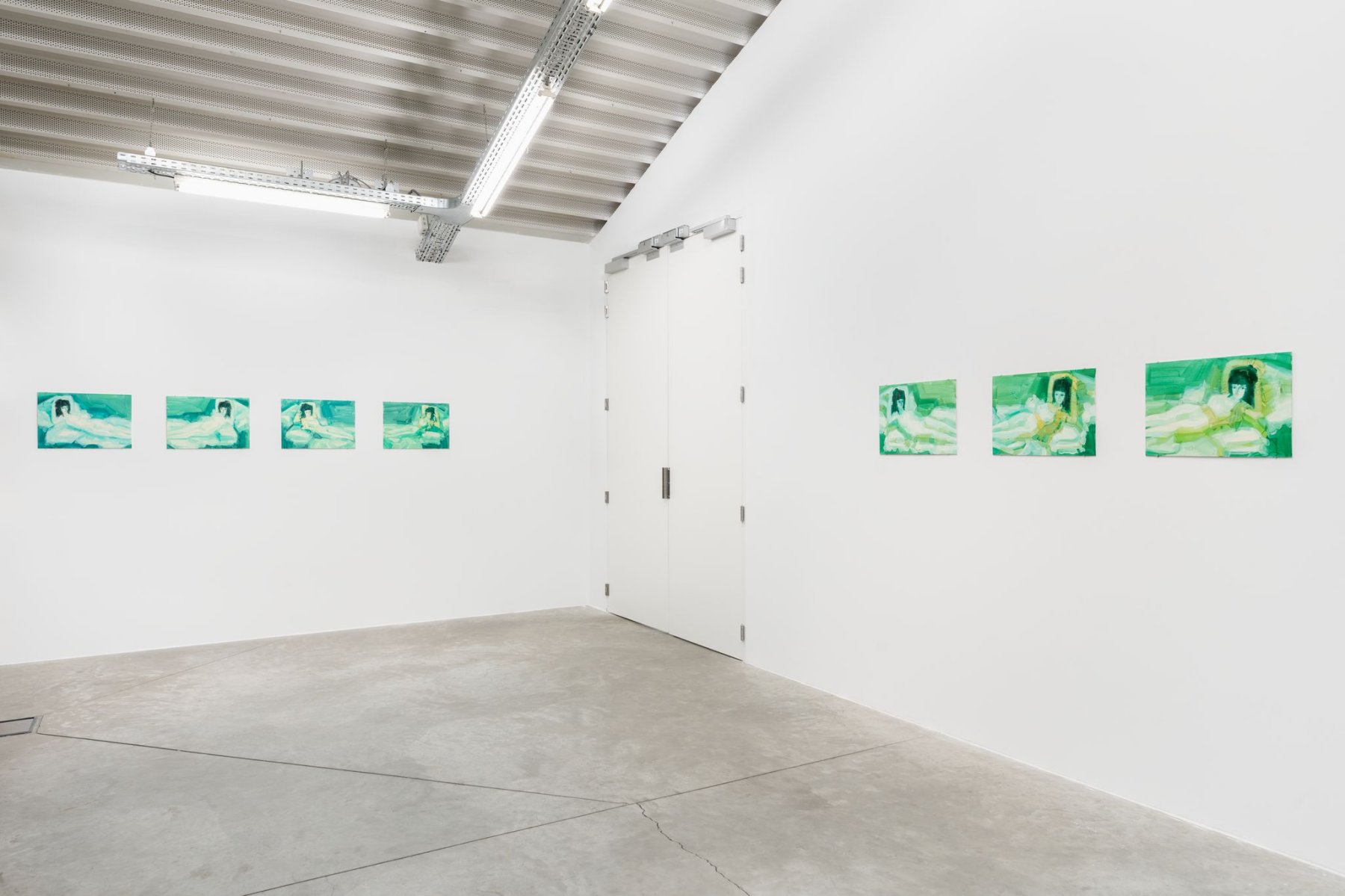 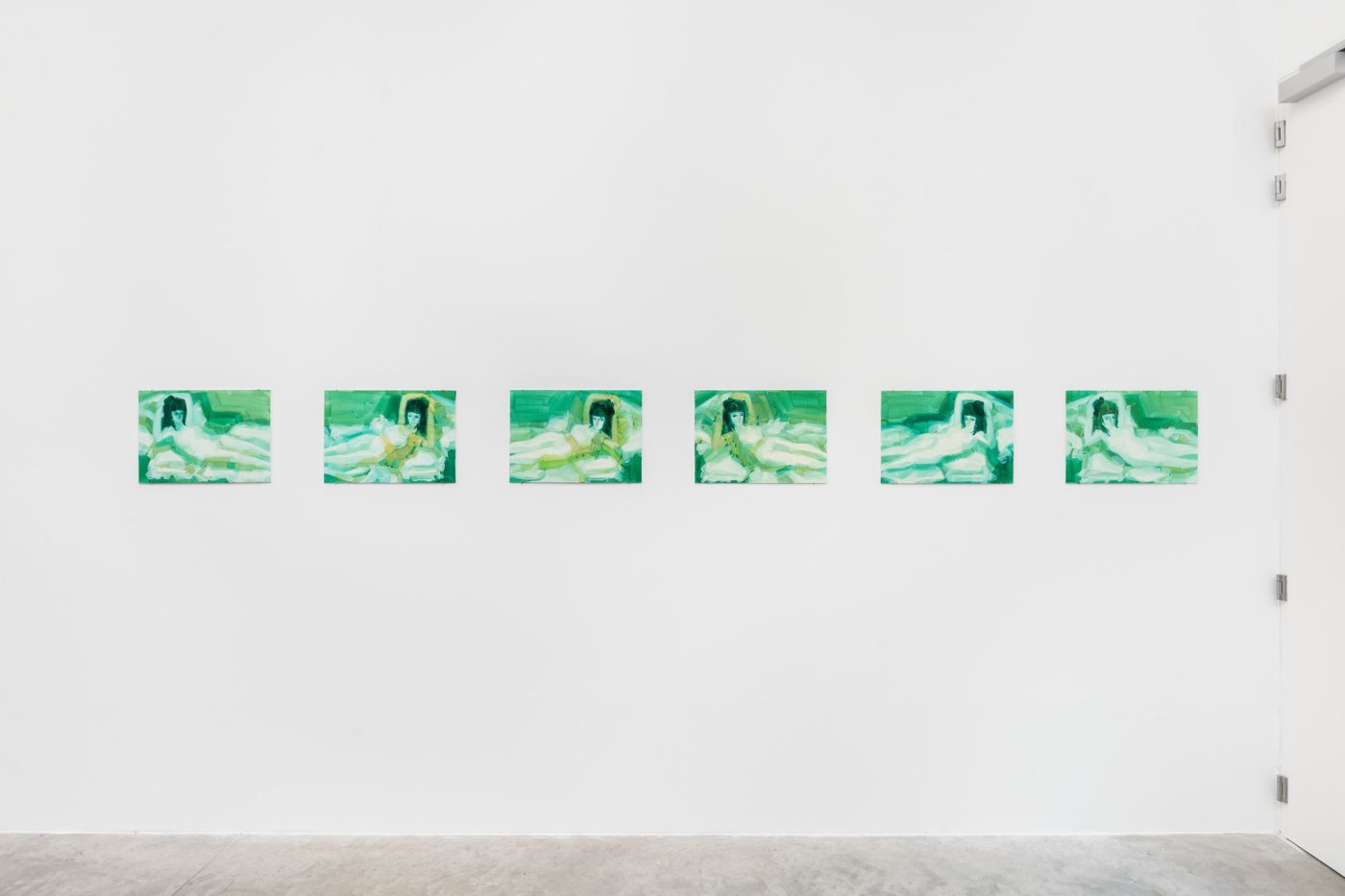 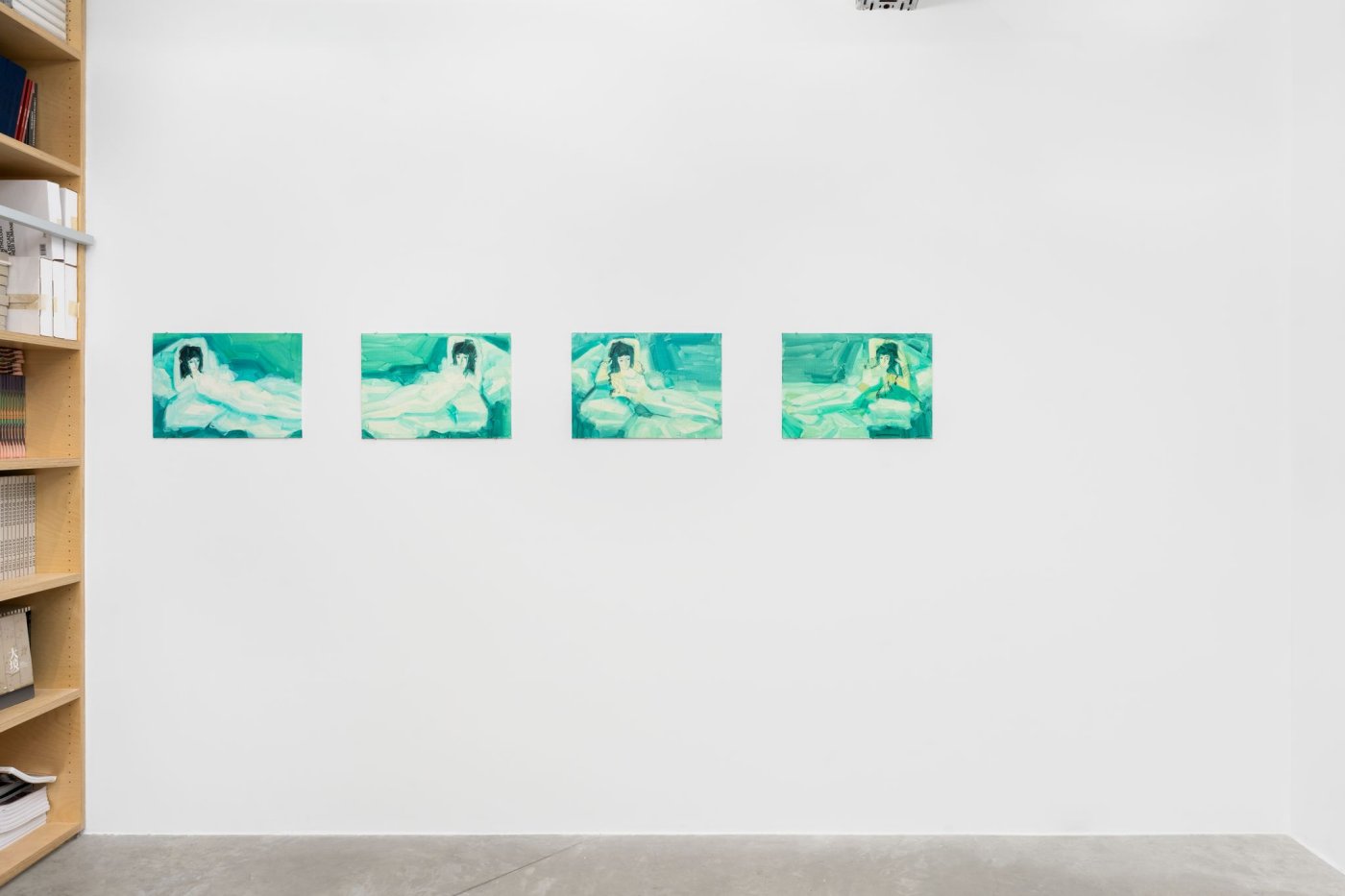 Shanghai-based artist Hu Zi is most notable for her mesmerizing portraits, which are overflowing with a magnetic quality and depth that are simultaneously powerful and subdued.

Often using notable individuals, ranging from celebrities of the 21st century to historical figures, from Greek mythological figures to references to other artists paintings’. The latter is most recently showcased in her homage to Francisco Goya’s ‘The Naked Maja’ which Hu Zi developed into a 10-part series of her own. While broad in spectrum, every figure in Hu Zi’s work share similarities in their irrefutable strength, while the tenderness of the brush paired with the colors charged with translucency balances out the intensity of the figures, adding a tranquil undertone and pathos that is penetrable to those viewing her work.

In the 10-part decalogy ‘Staring at Maja (After Goya),’ Hu Zi connects Goya’s Maja with subtle changes in each part. Each depiction is reminiscent of the original work, but with the addition of Hu Zi’s signature approach, where themes of rebellion, toughness, and sensuality are ever-present. The hues of greens and positioning changes add an element of surprise to make each work equally self-contained as it is part of a series.

Hu Zi attended the China Academy of Art and the Cité Internationale des Arts in Paris from 2000 – 2007, and in 2019 she was part of the artist residency at Swiss Arts Council.