“Champagne Palette Feelings” presents works by Jean-Baptiste Bernadet, Claire Decet, and Guillaume Gelot in four sections. These artists cover the entire spectrum ranging from figuration to abstraction, and fifteen paintings will be shown sequentially in groups. 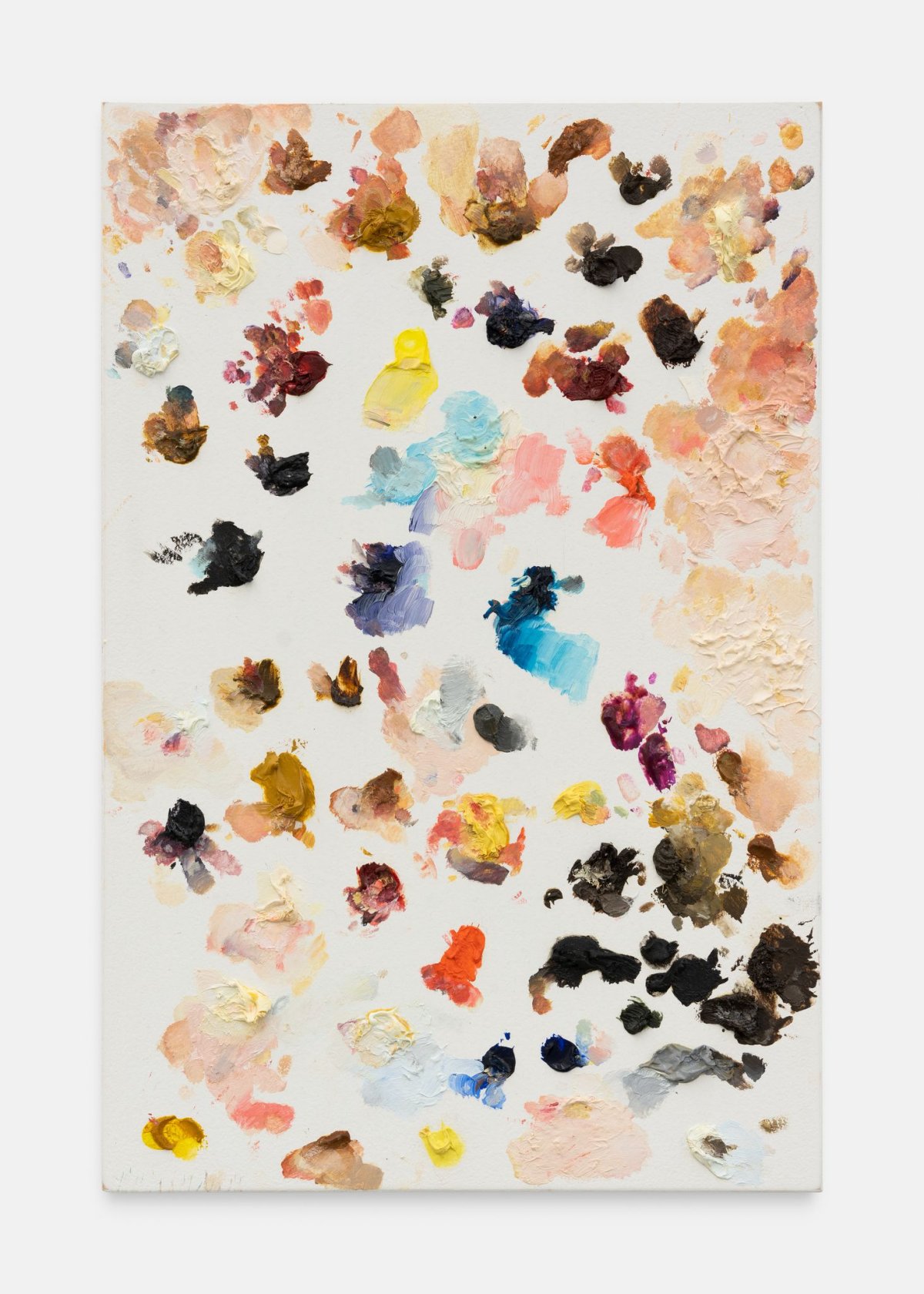 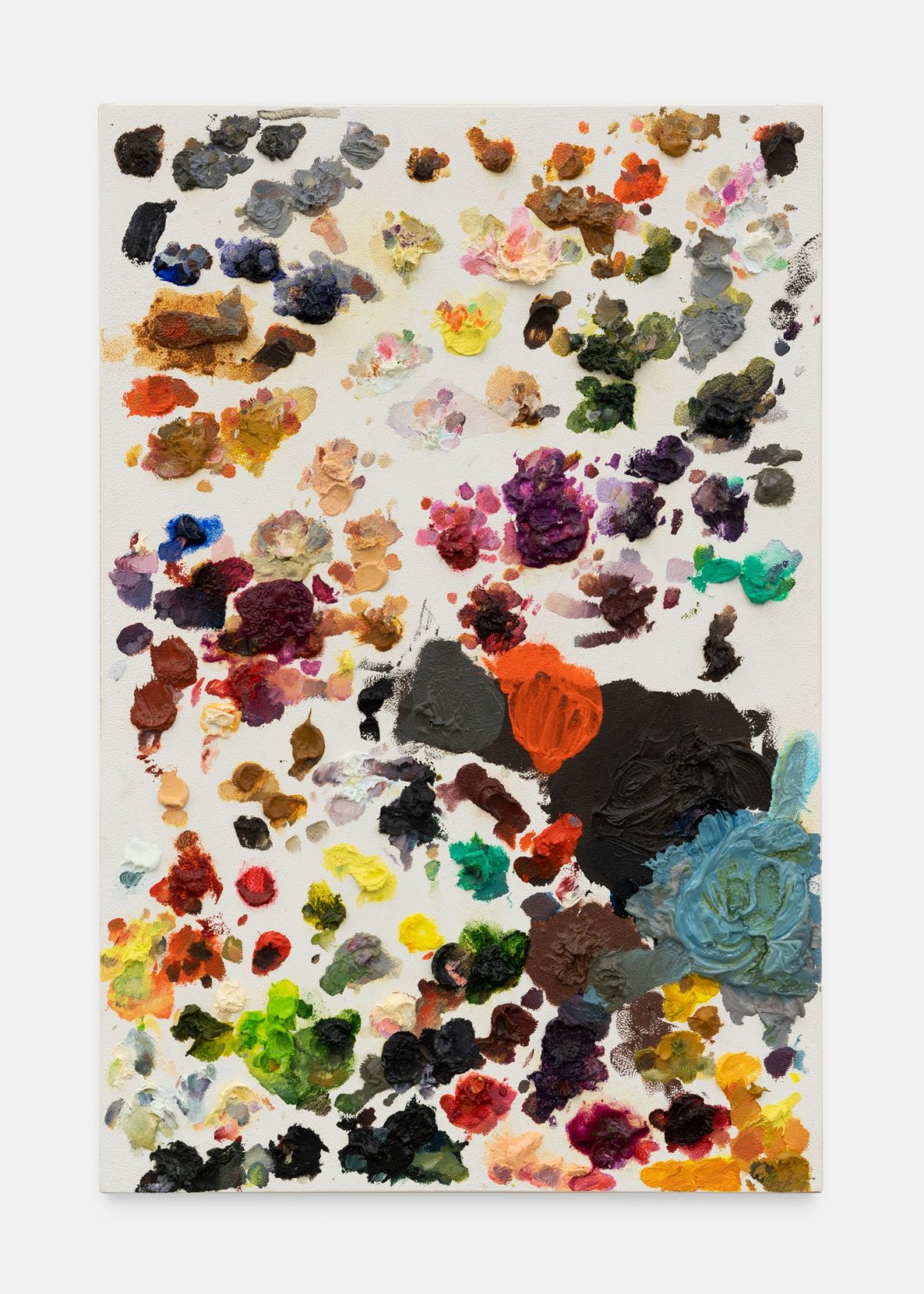 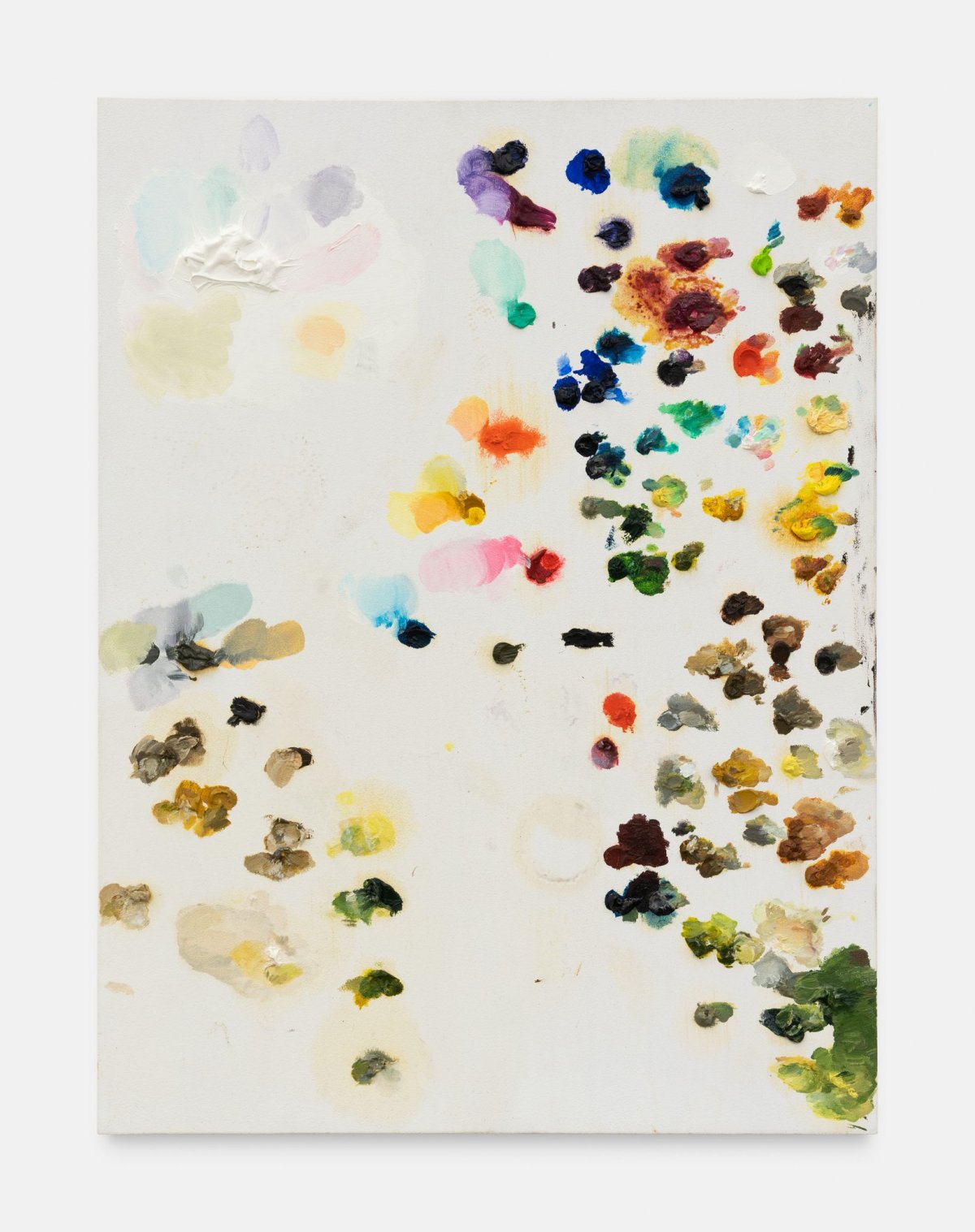 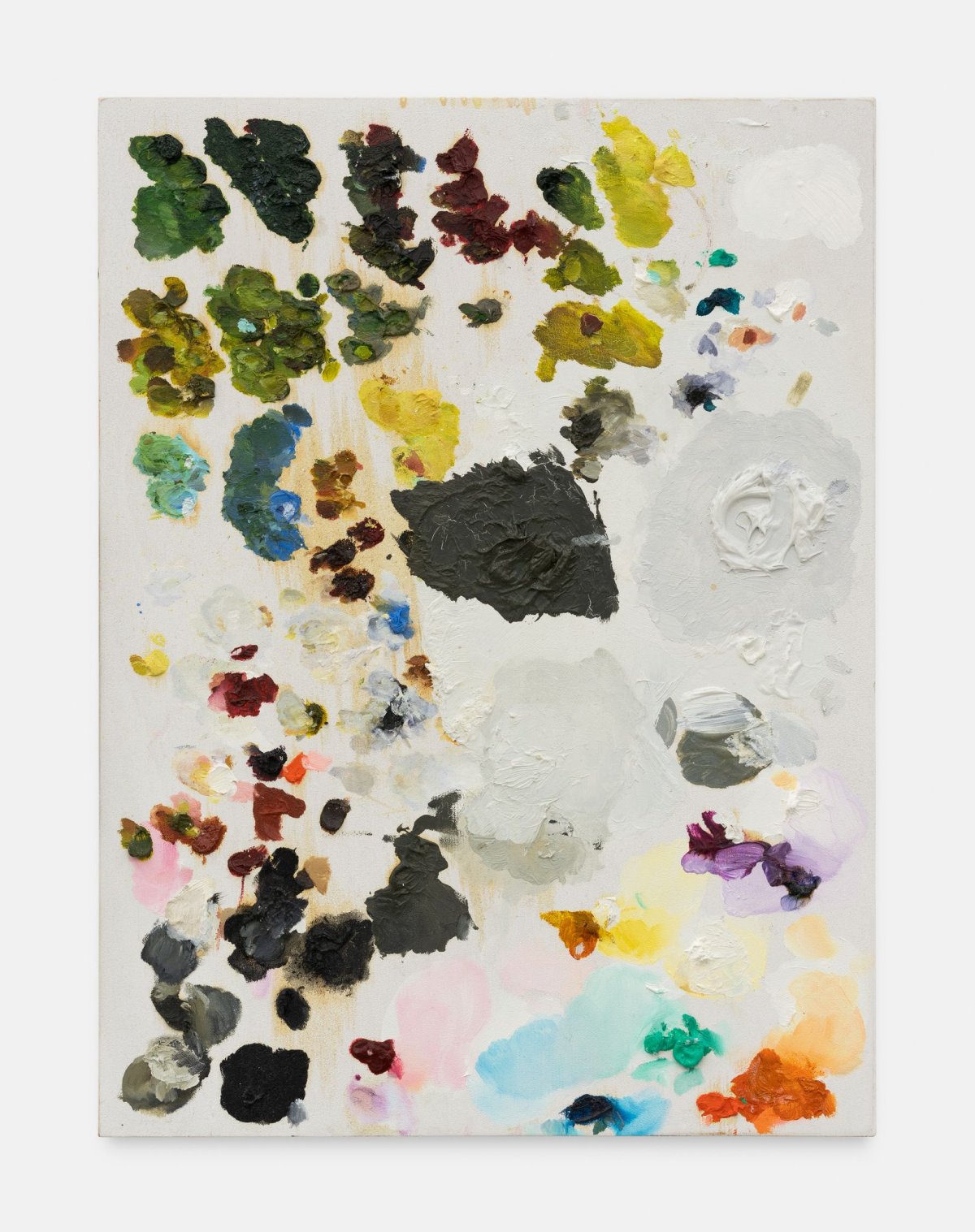 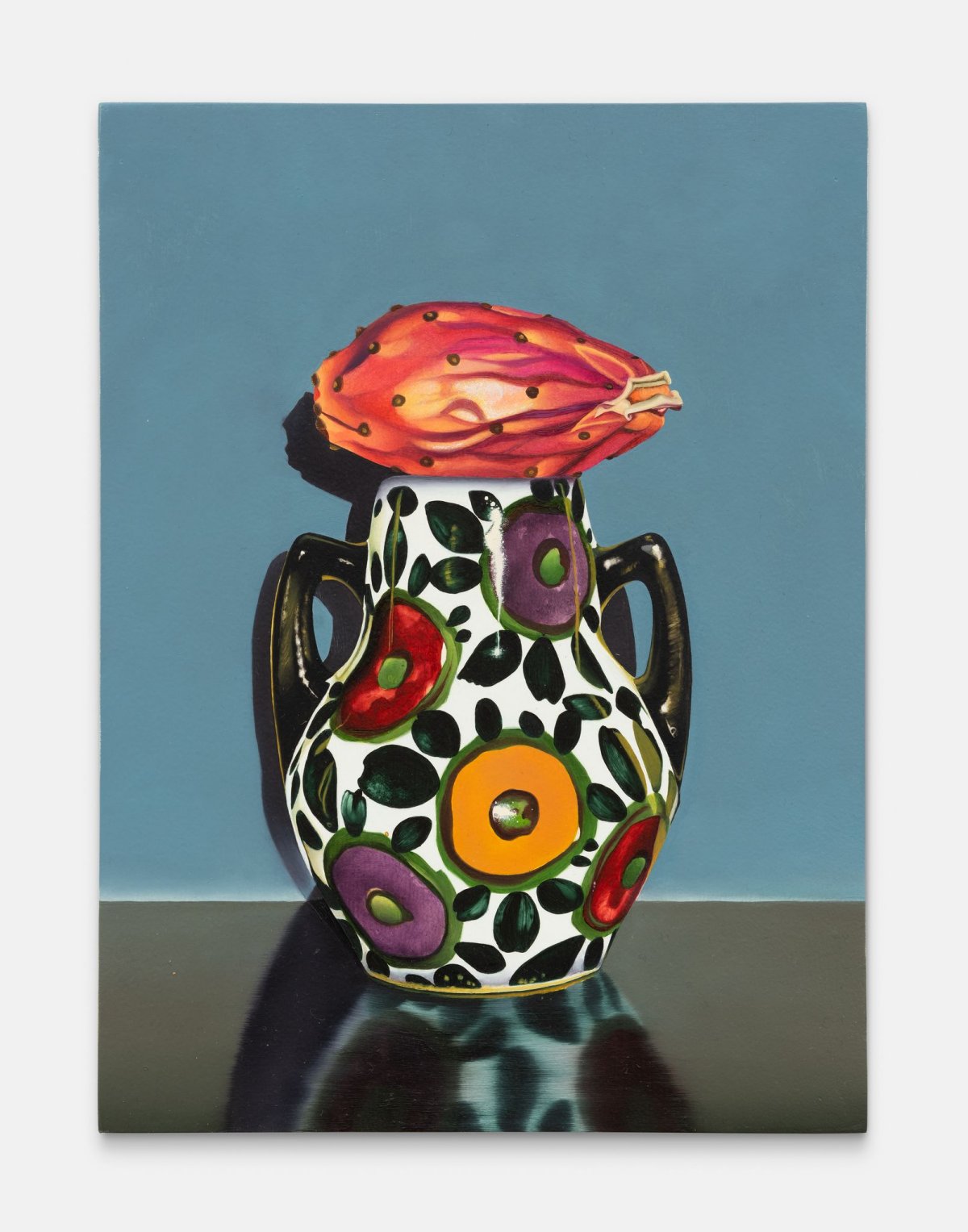 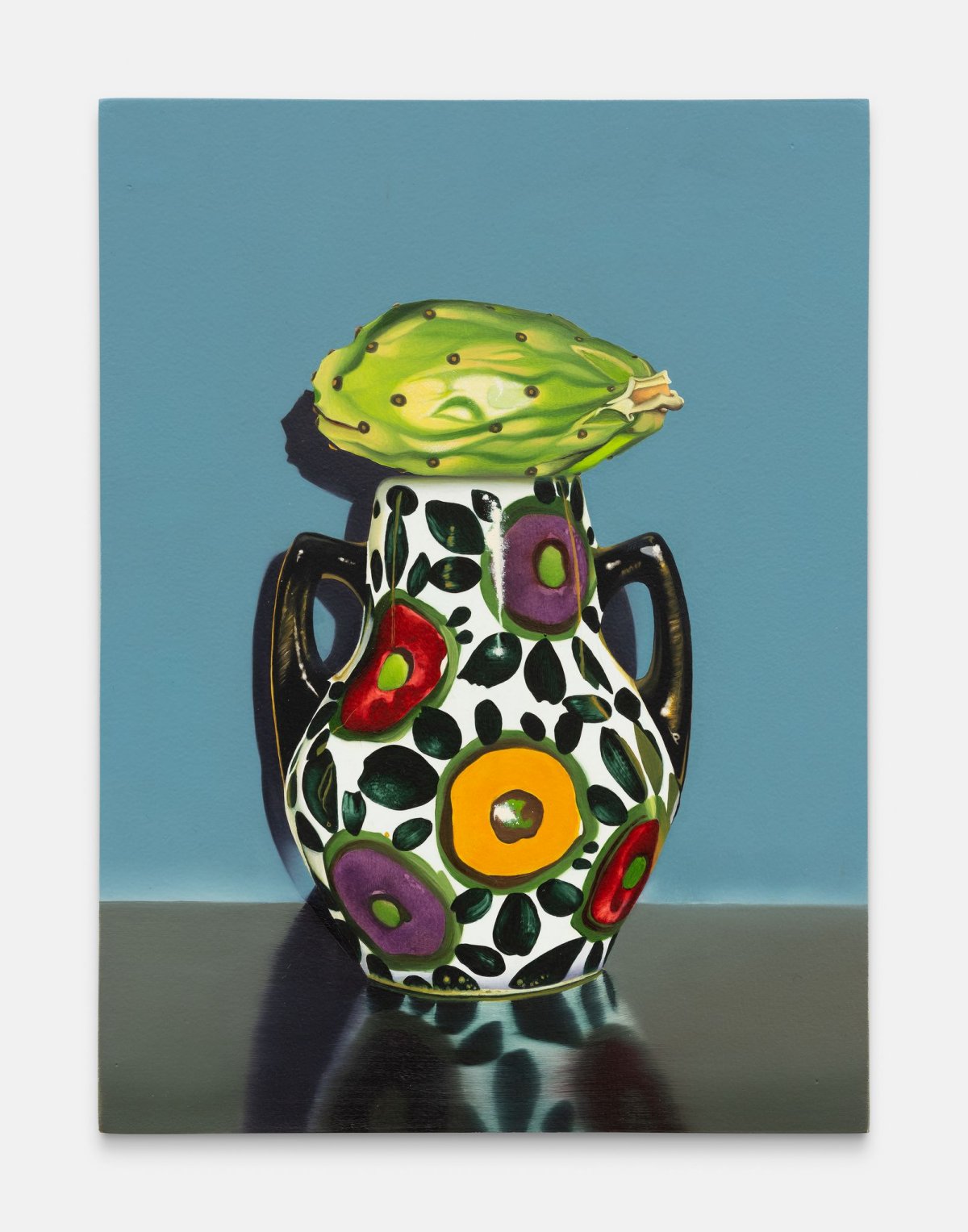 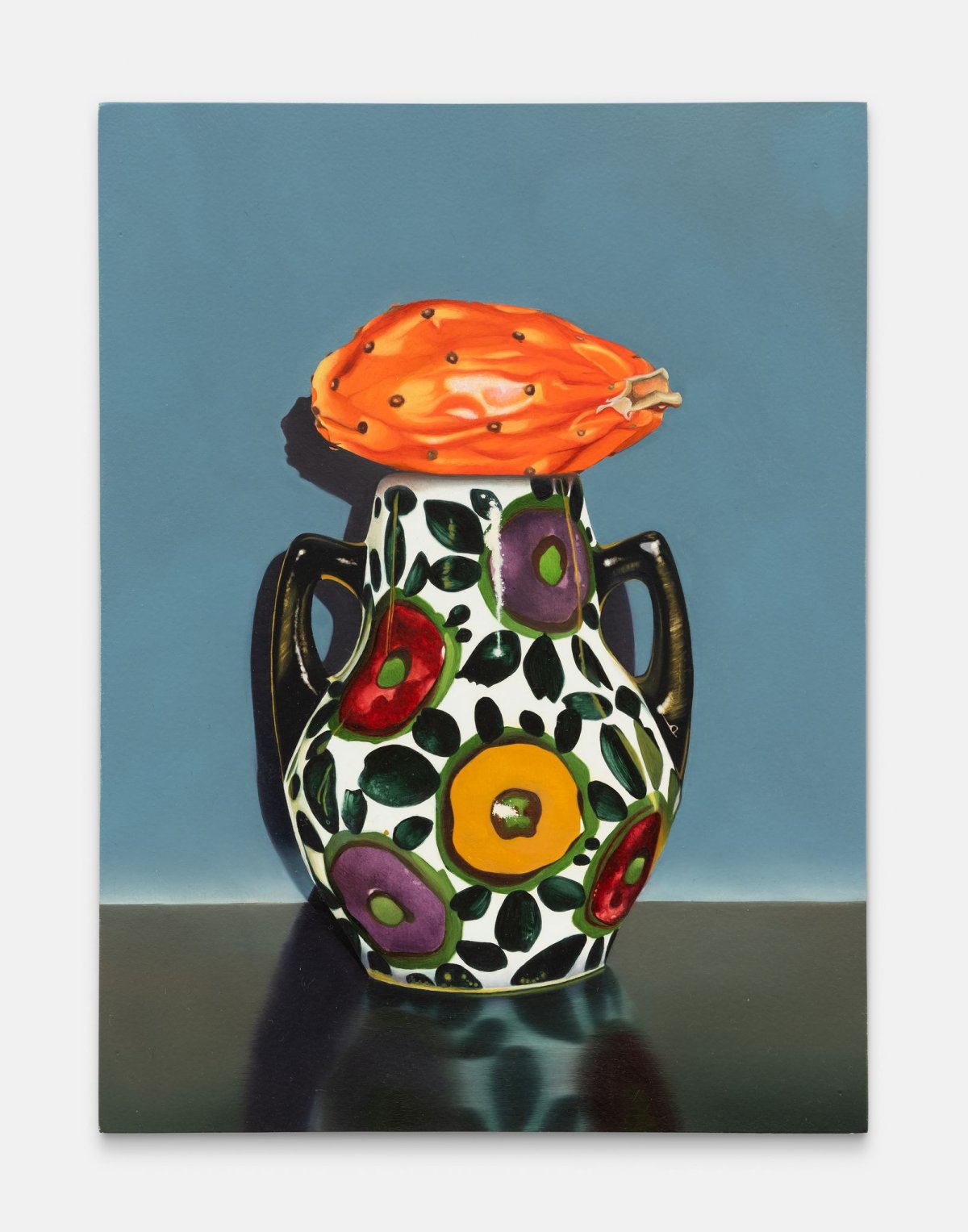 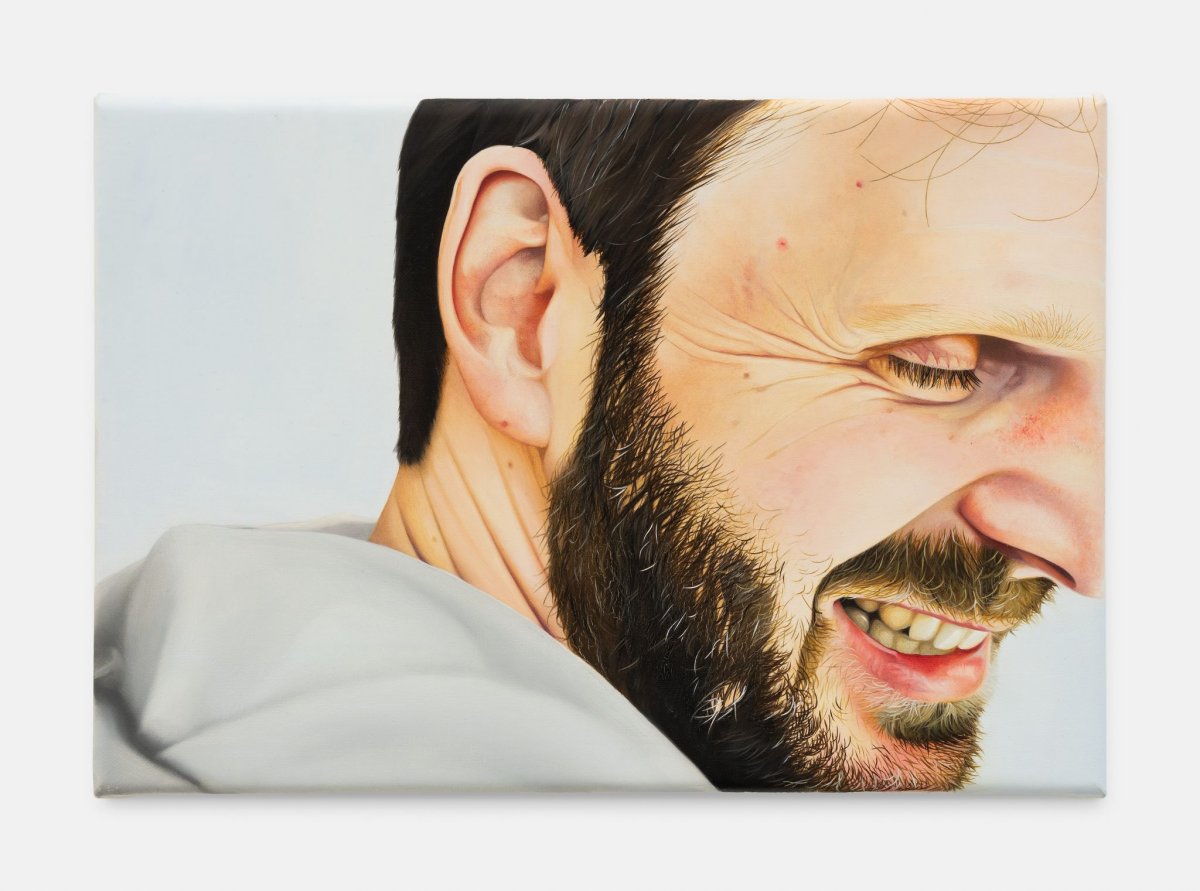 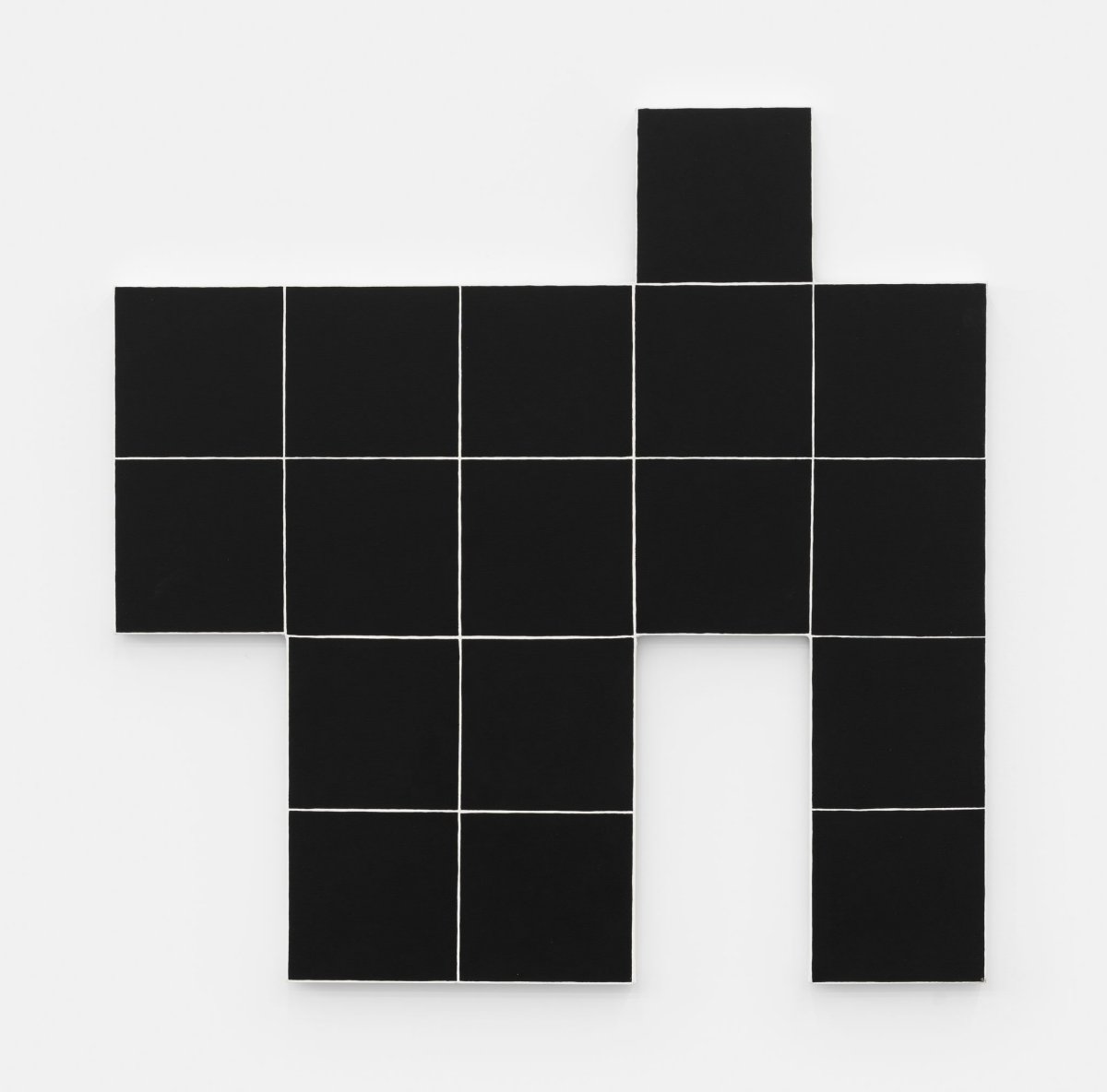 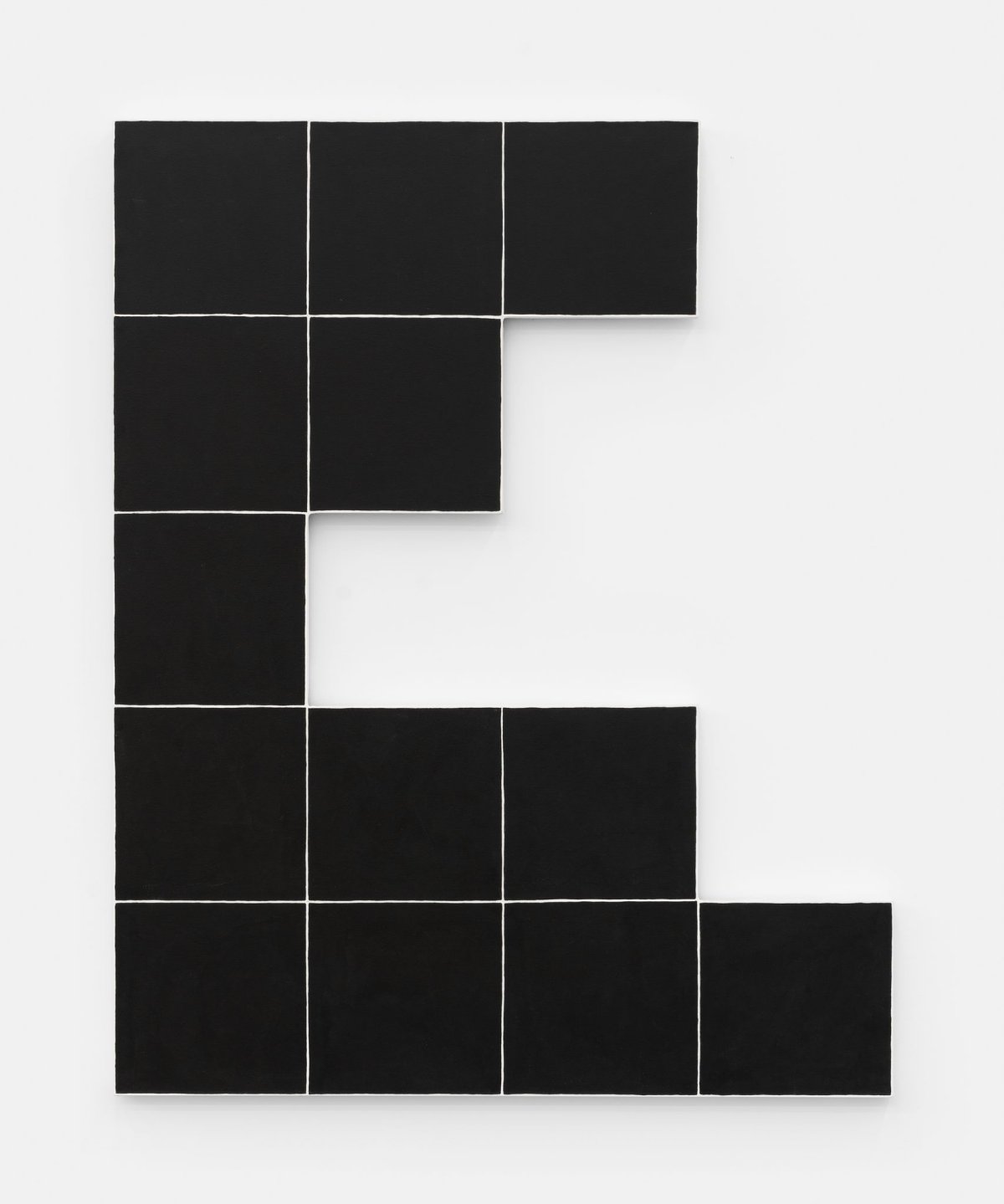 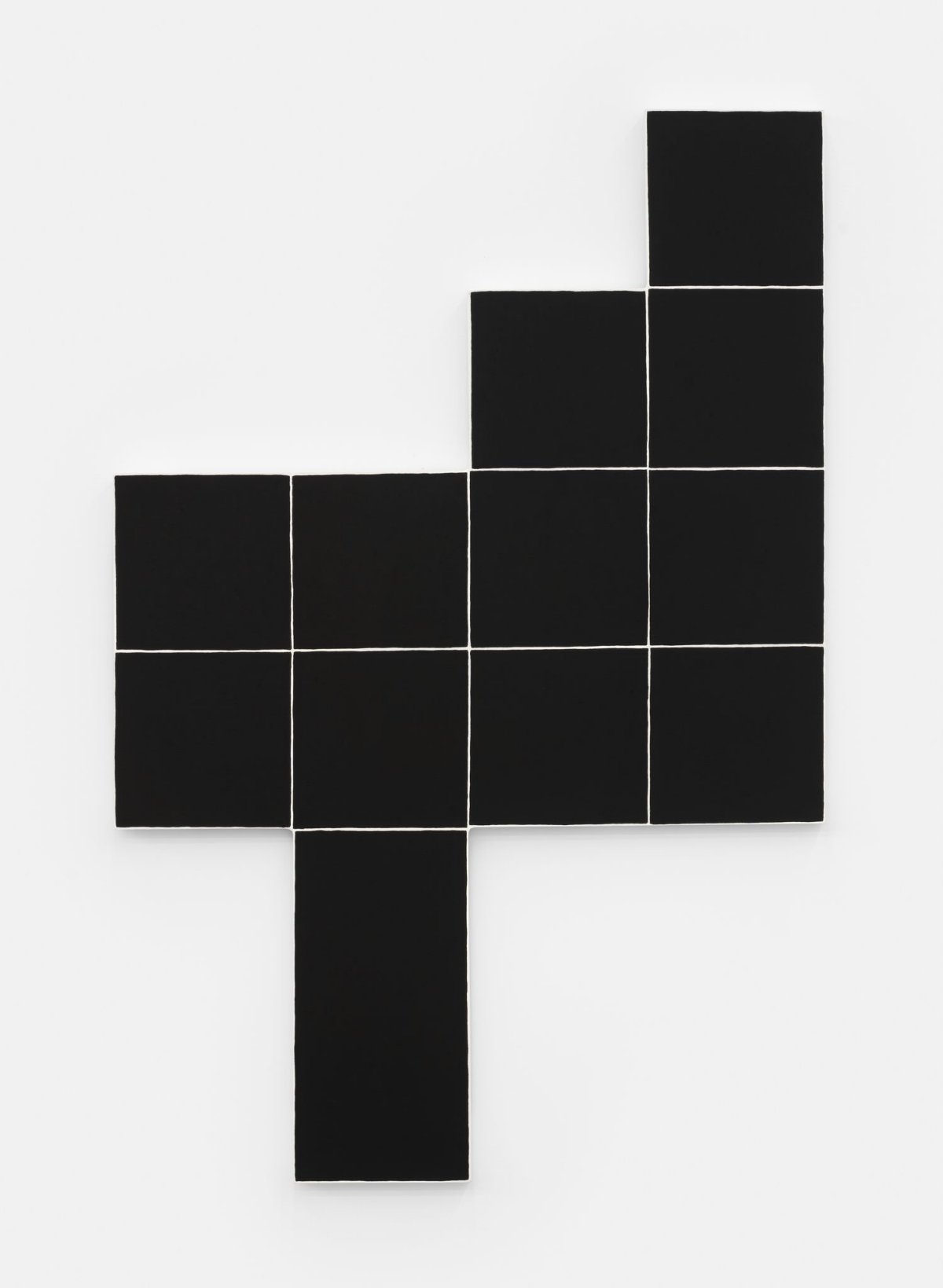 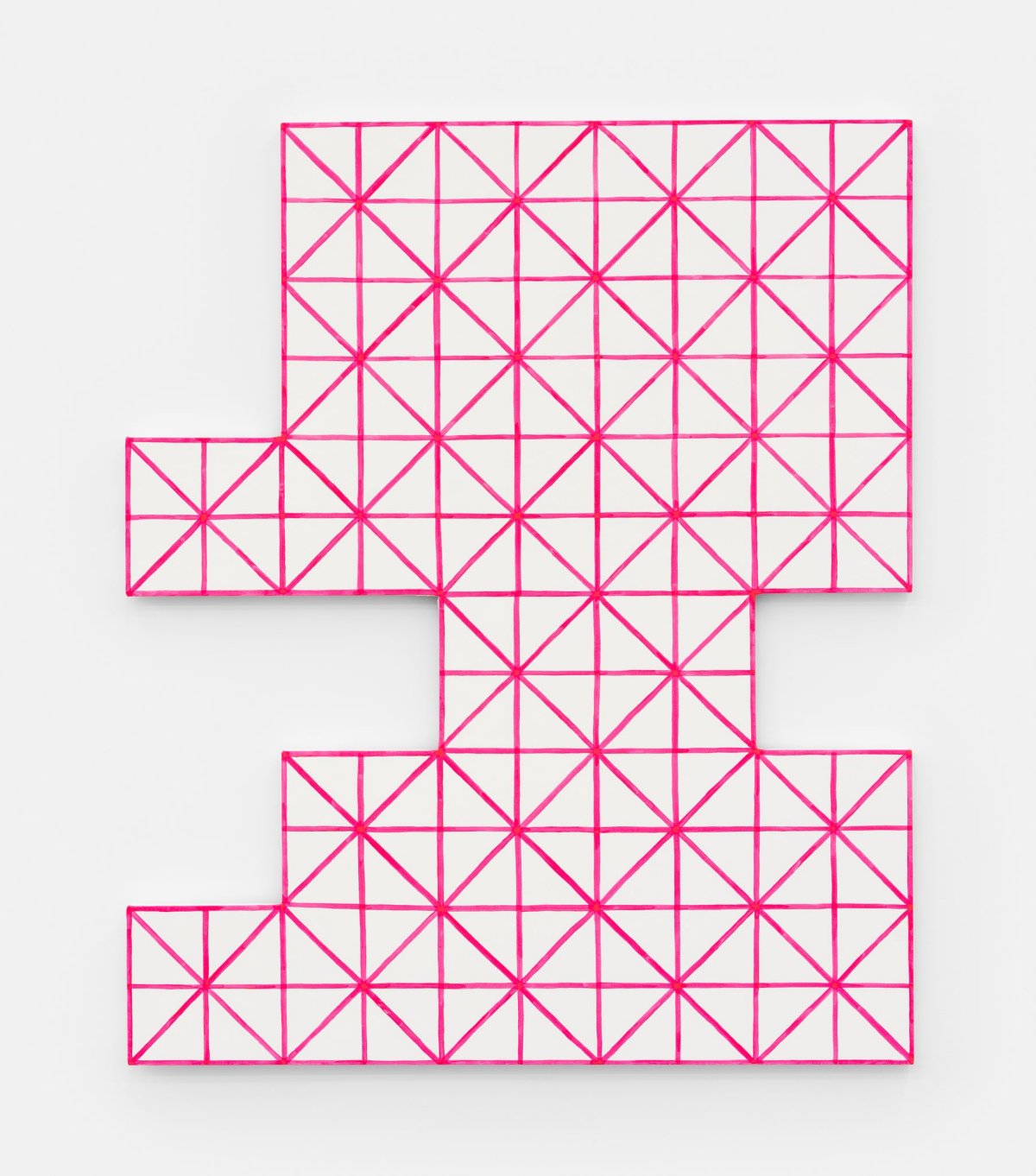 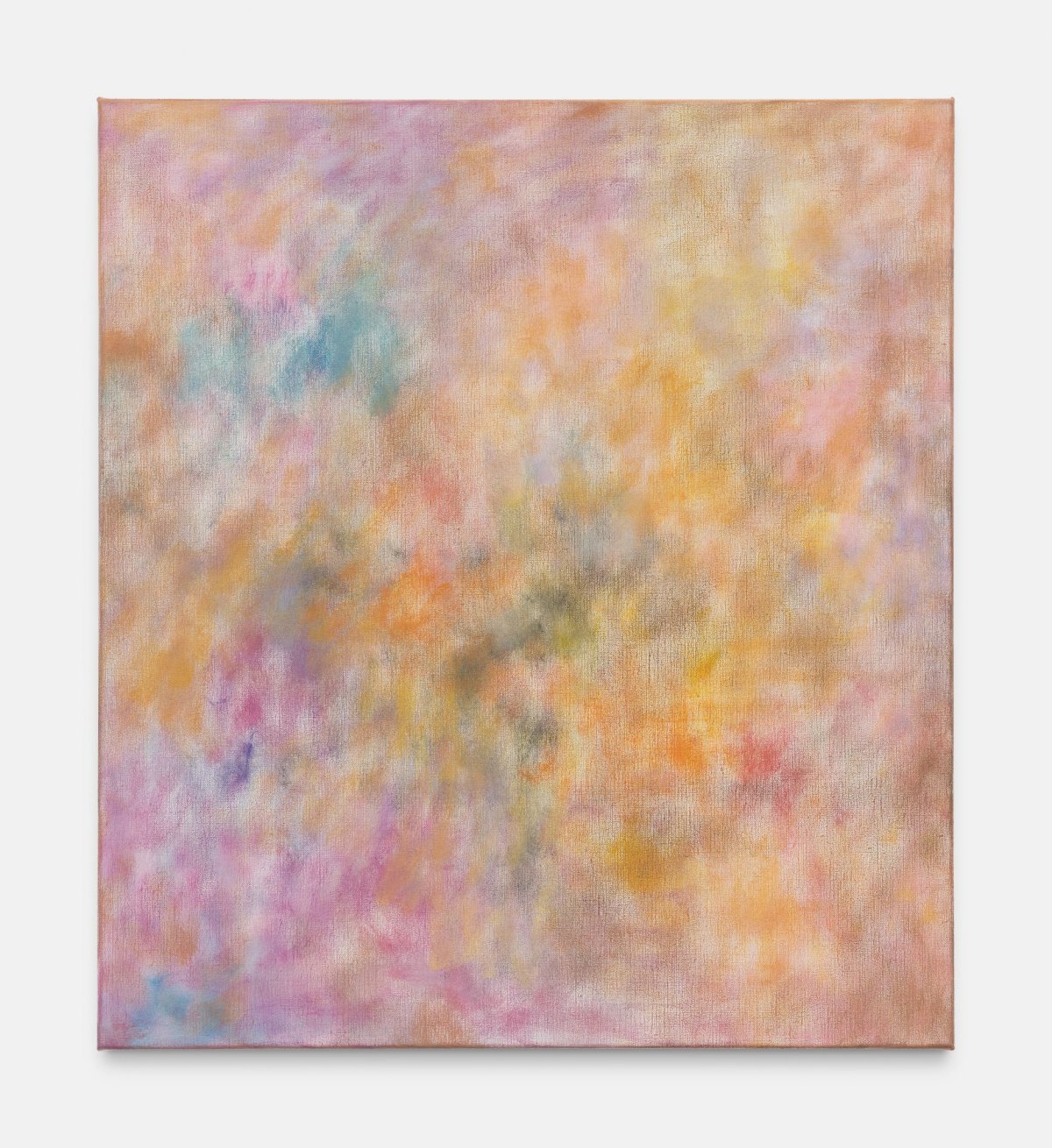 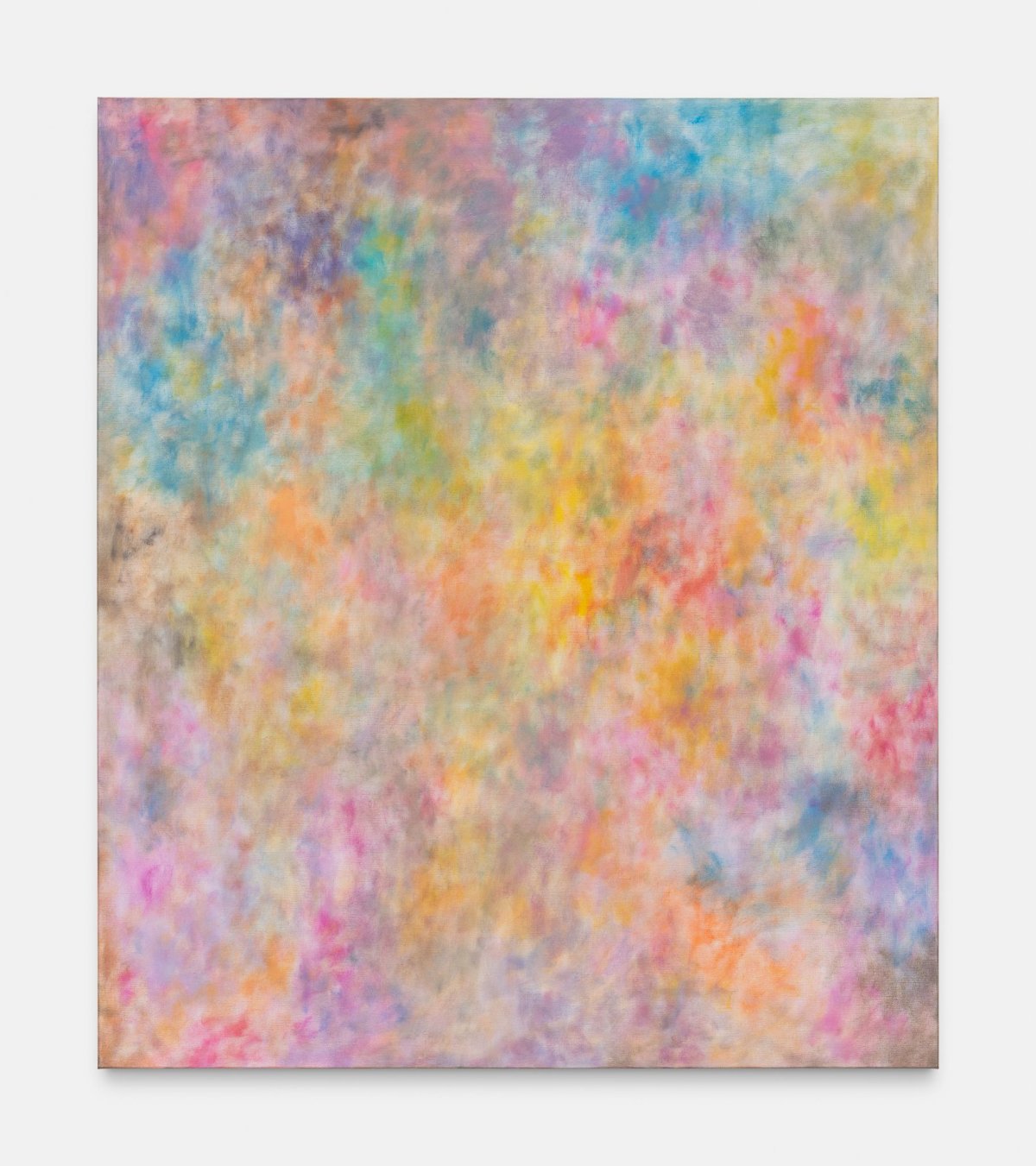 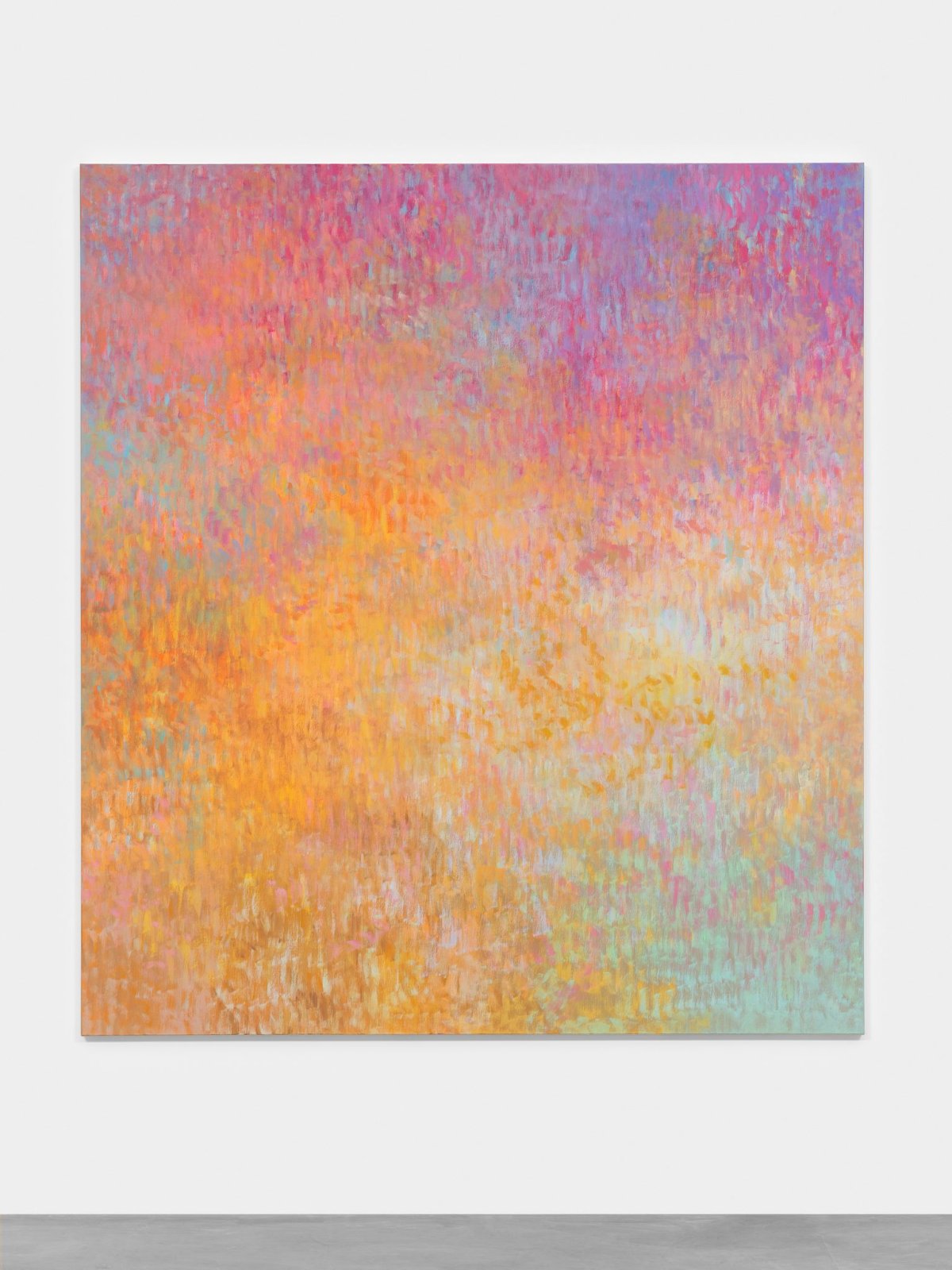 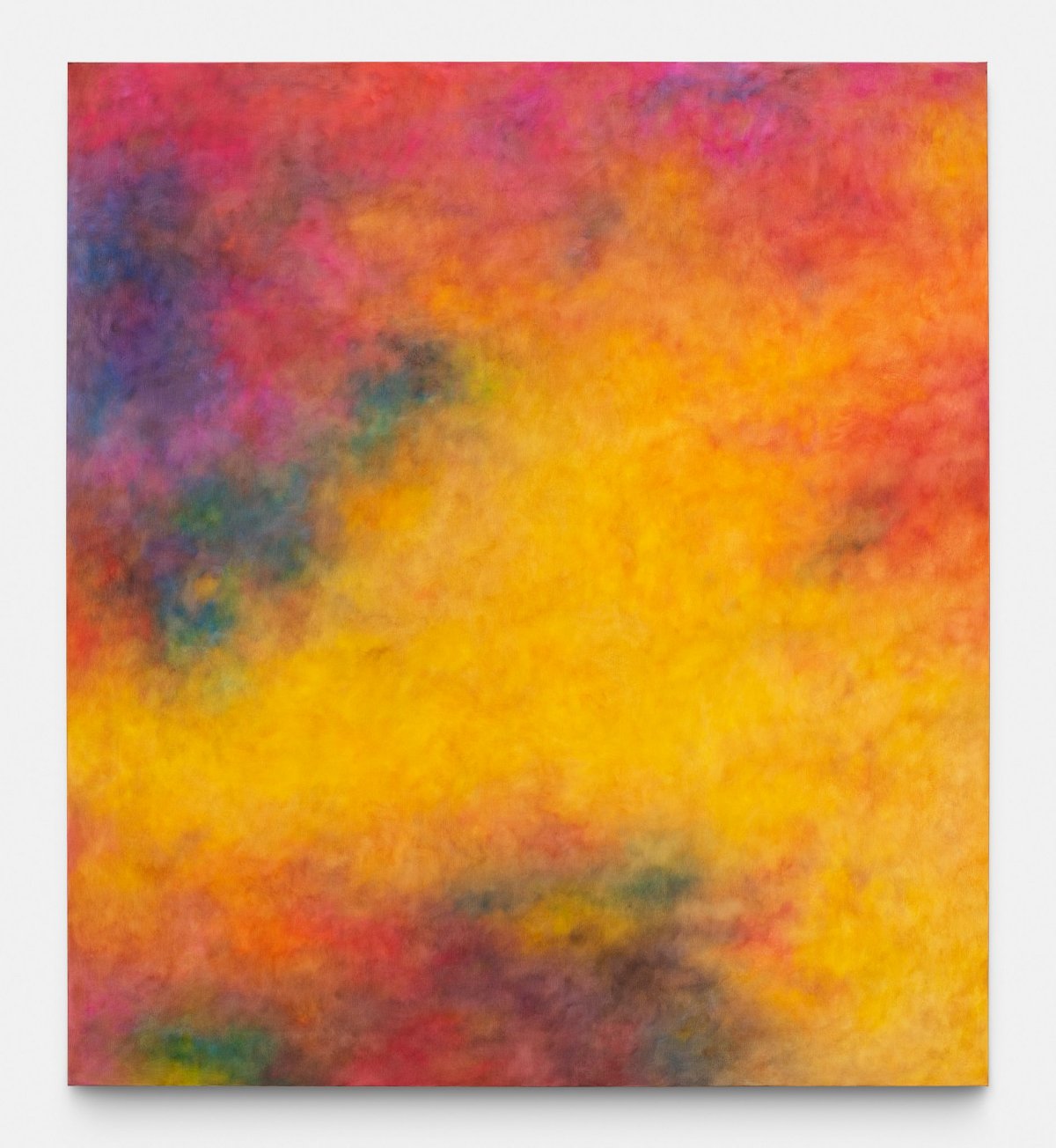 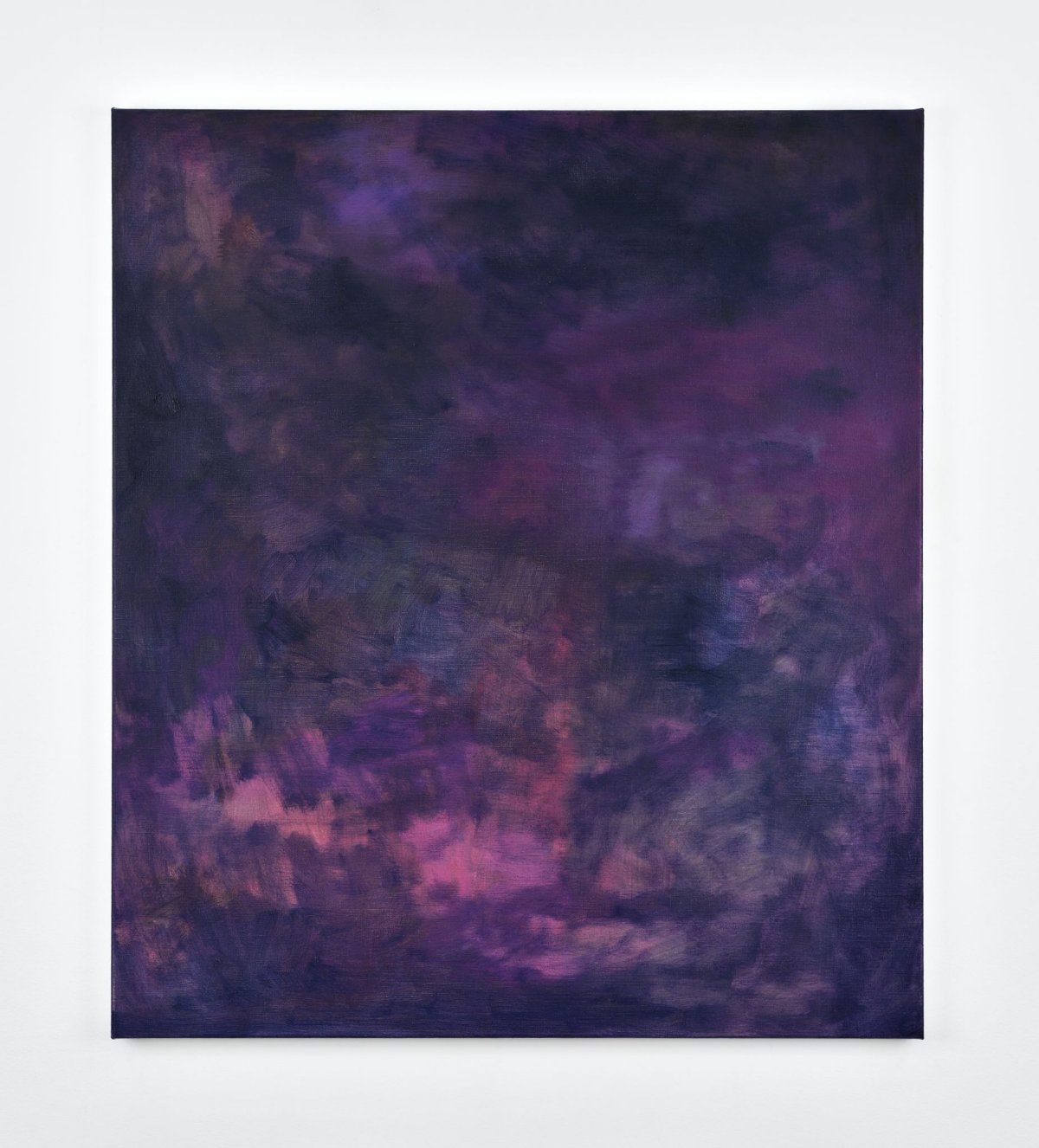 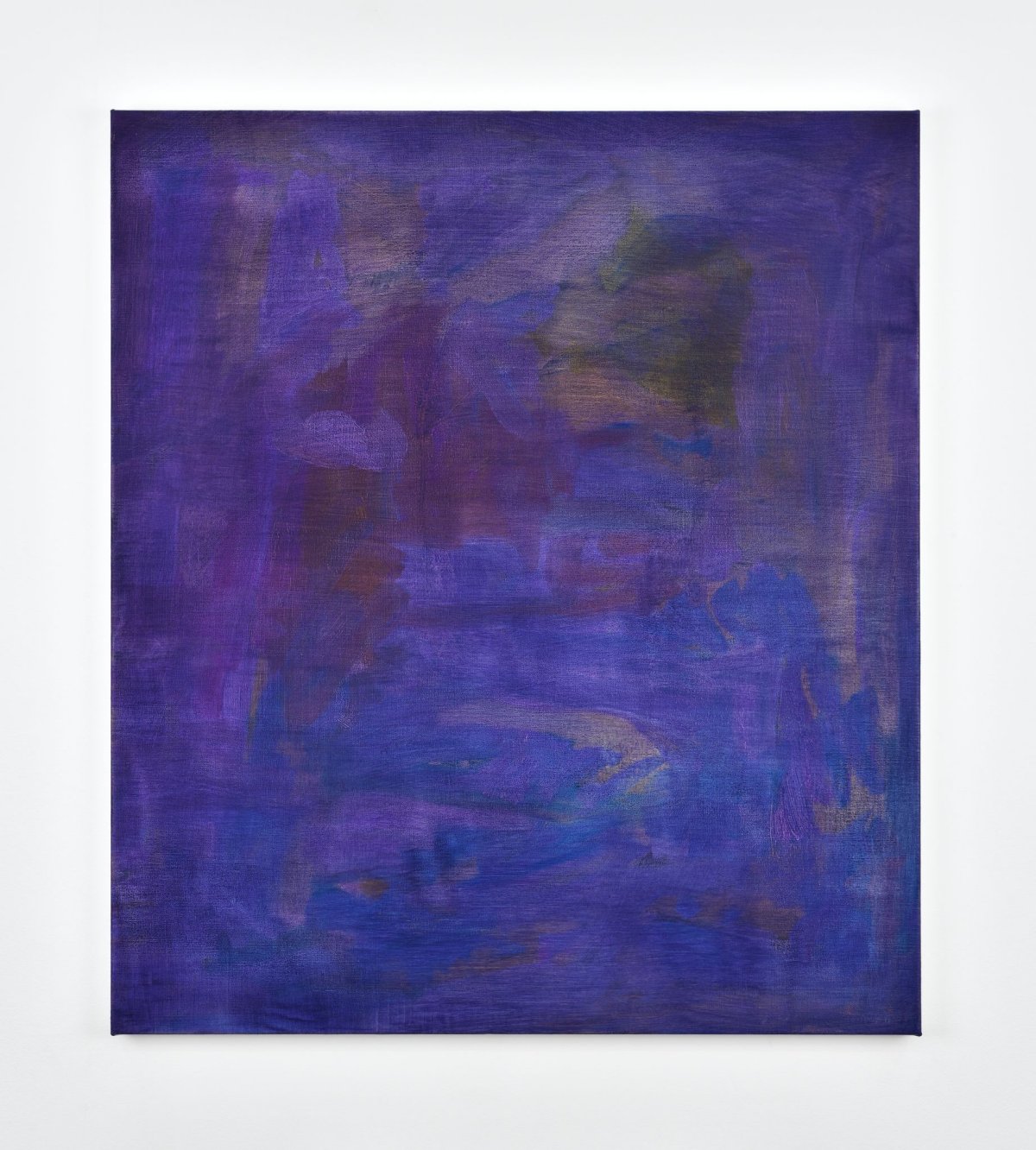 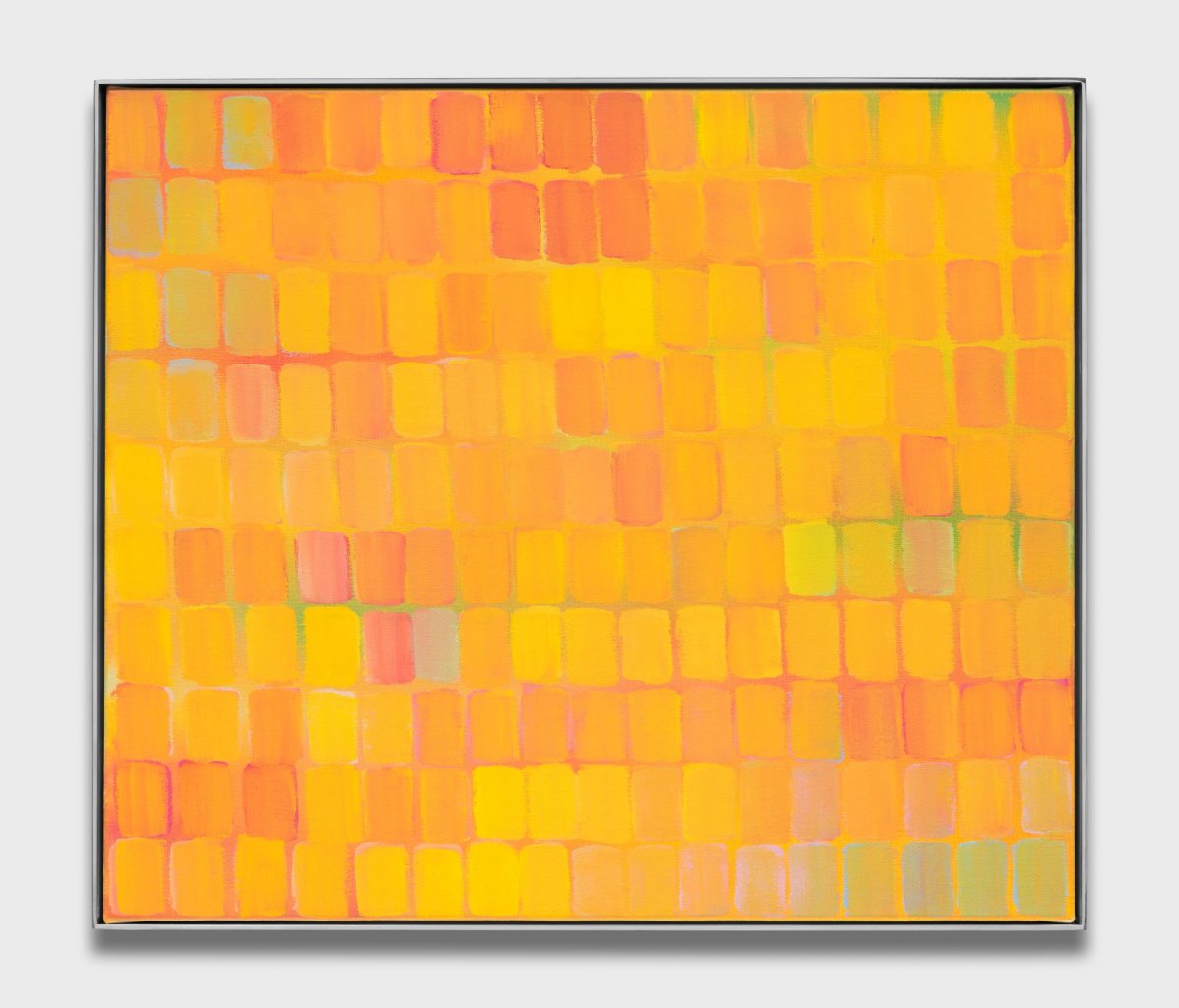 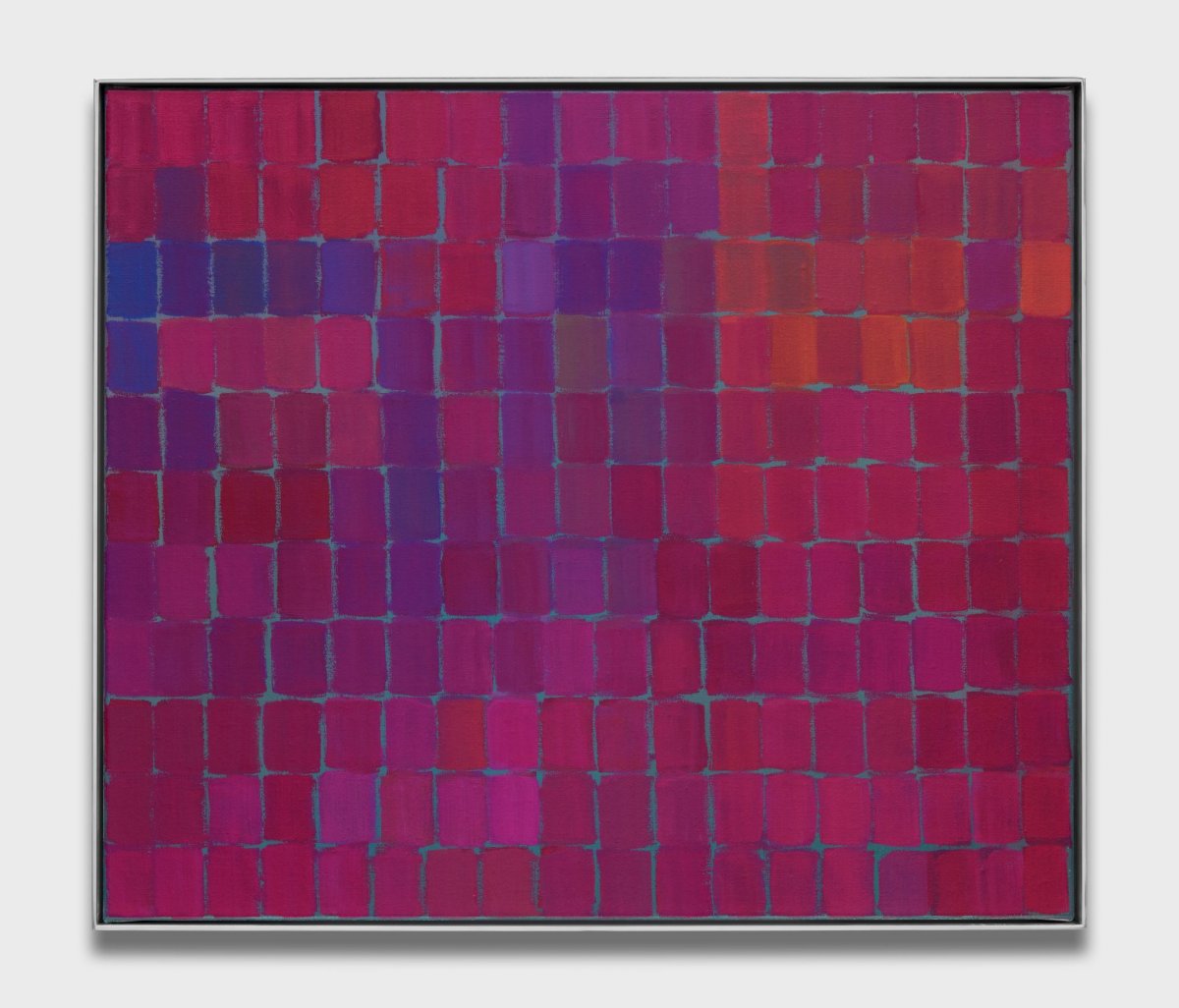 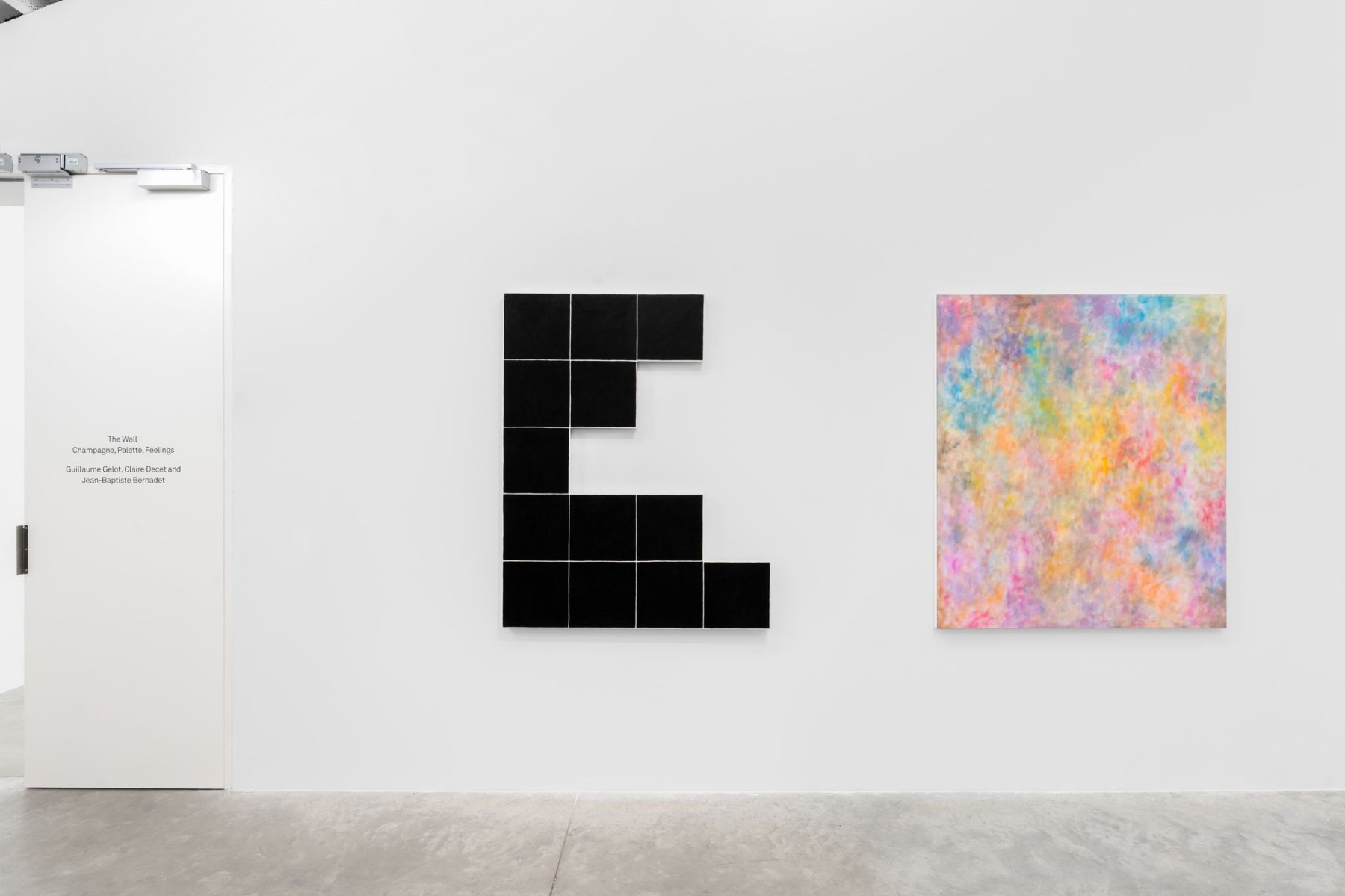 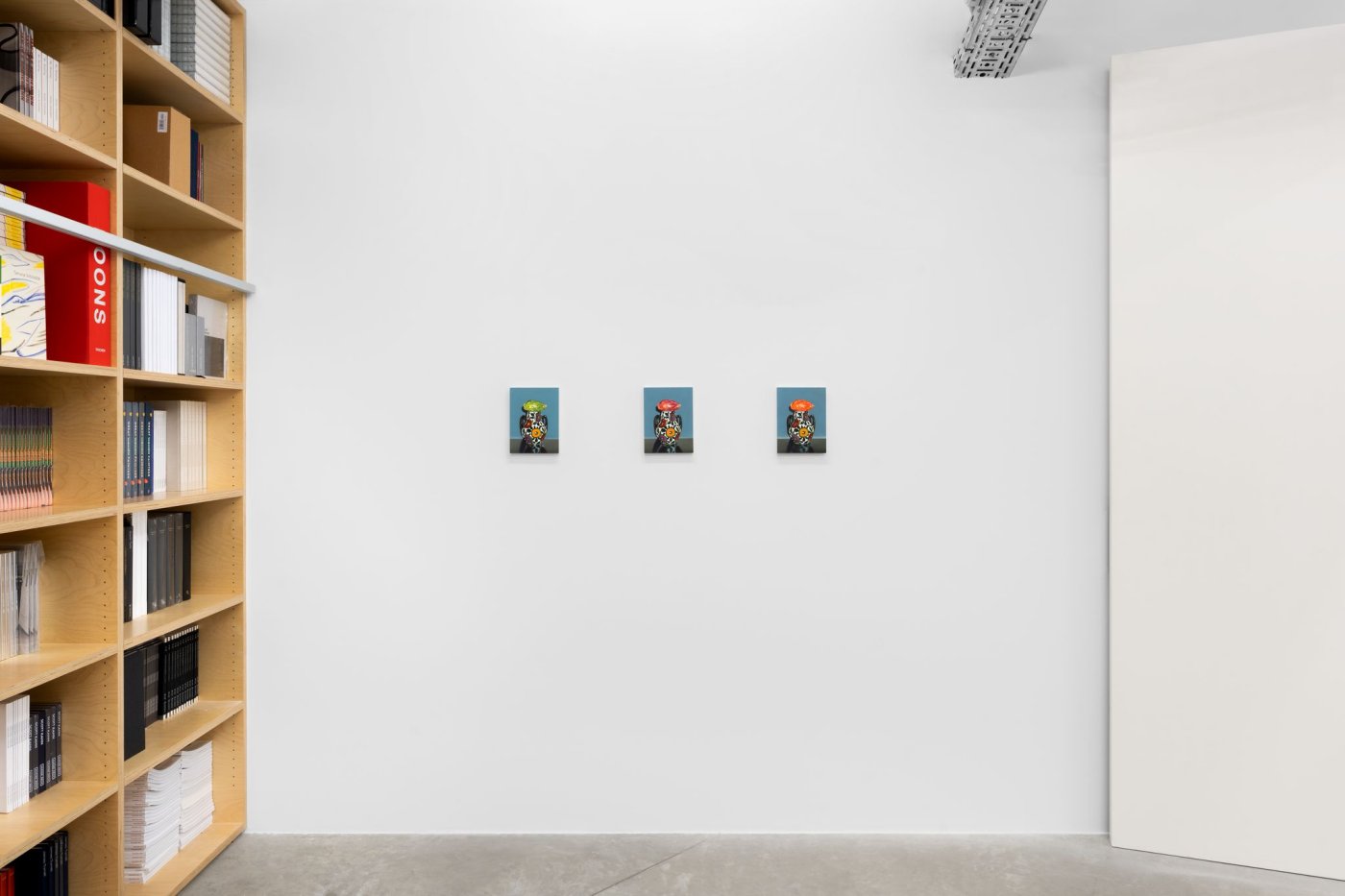 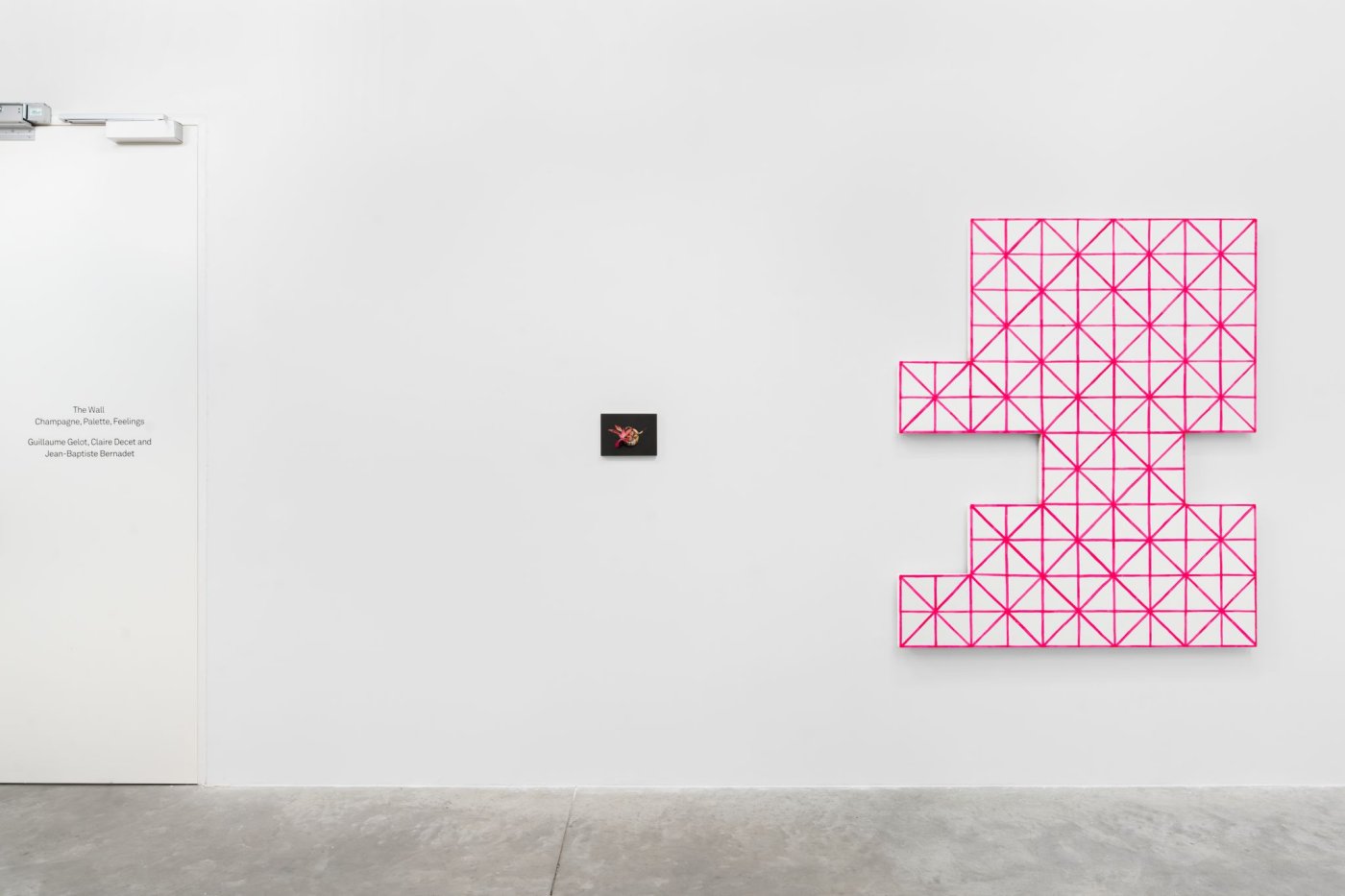 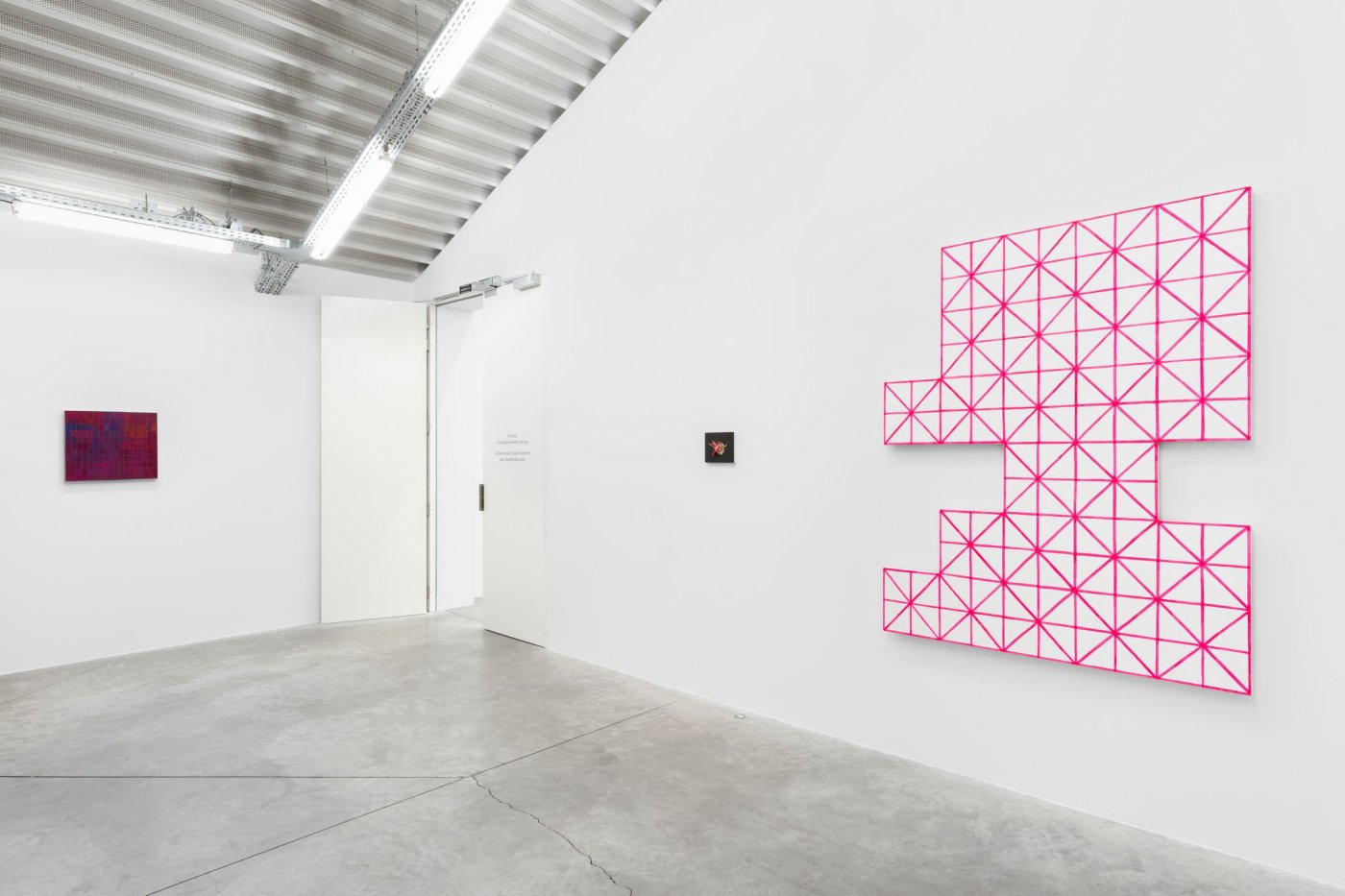 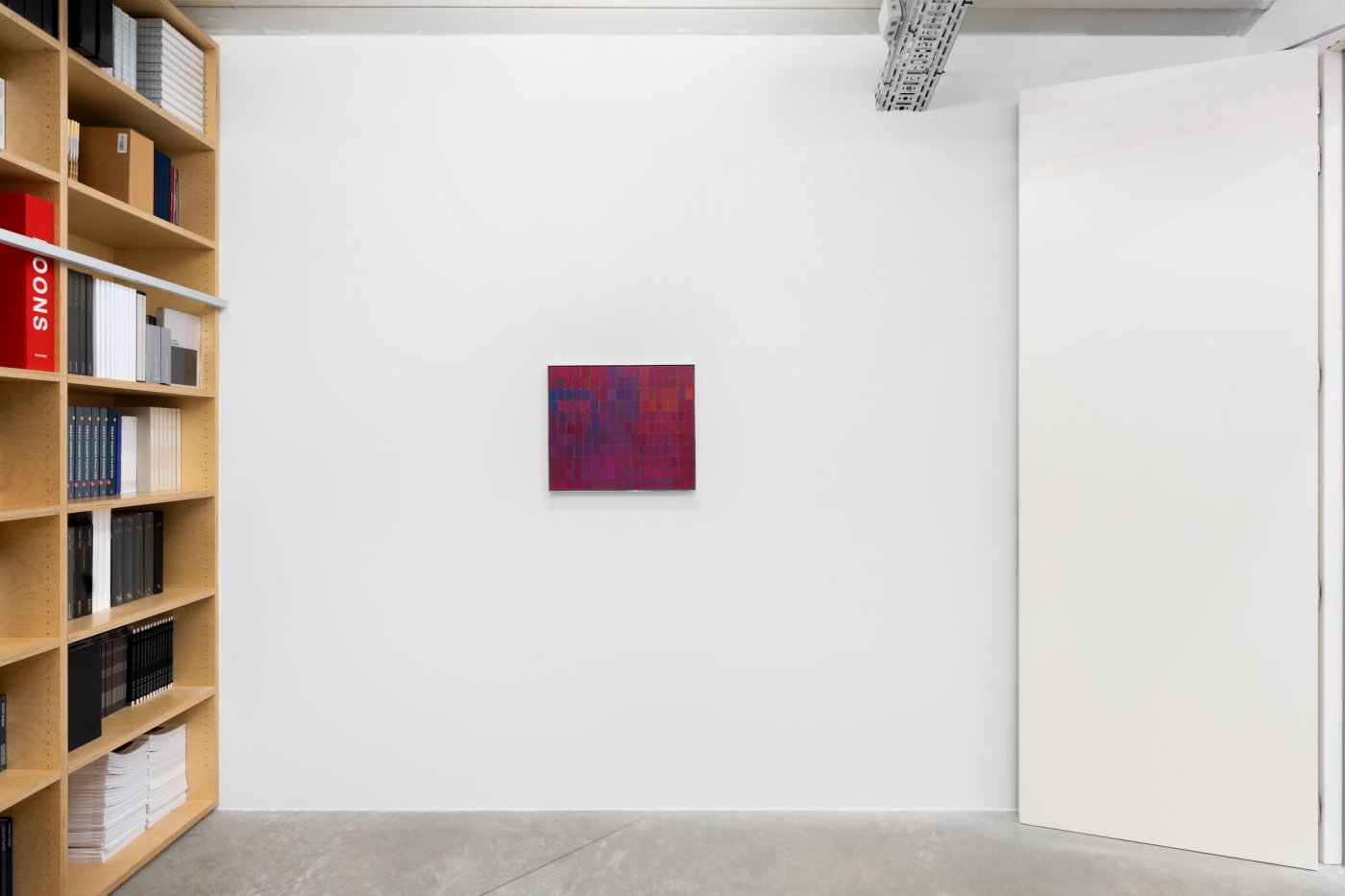 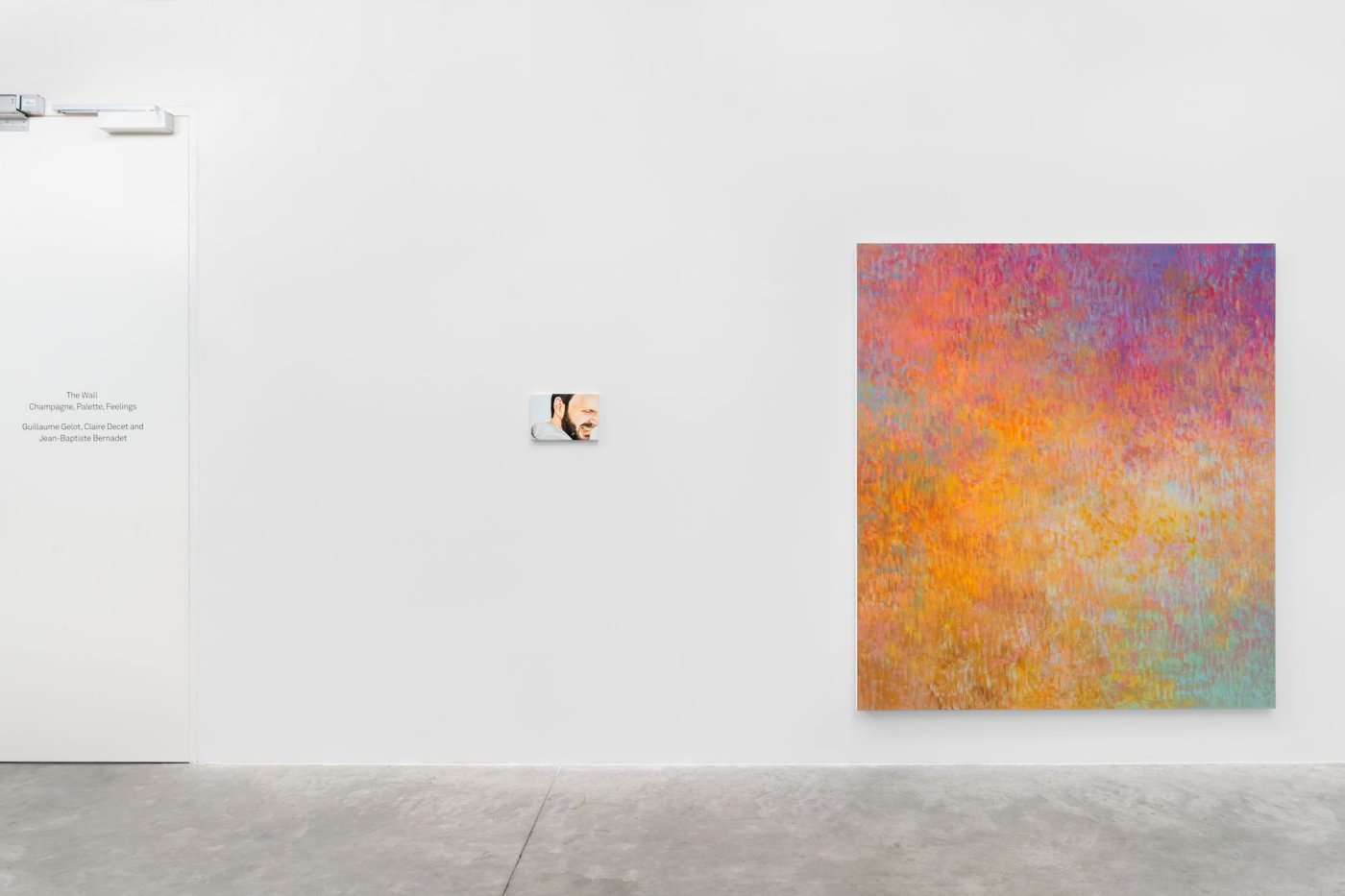 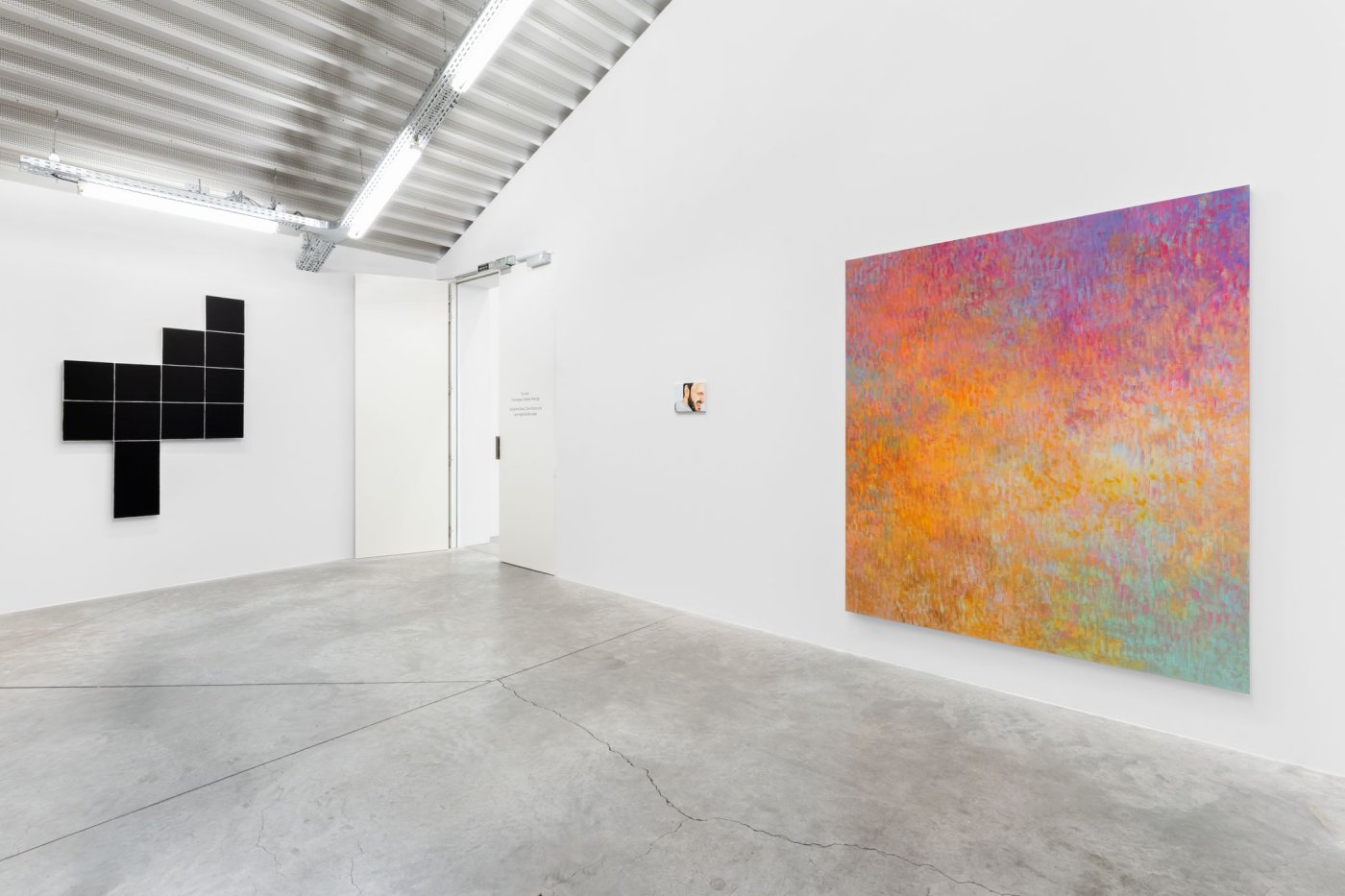 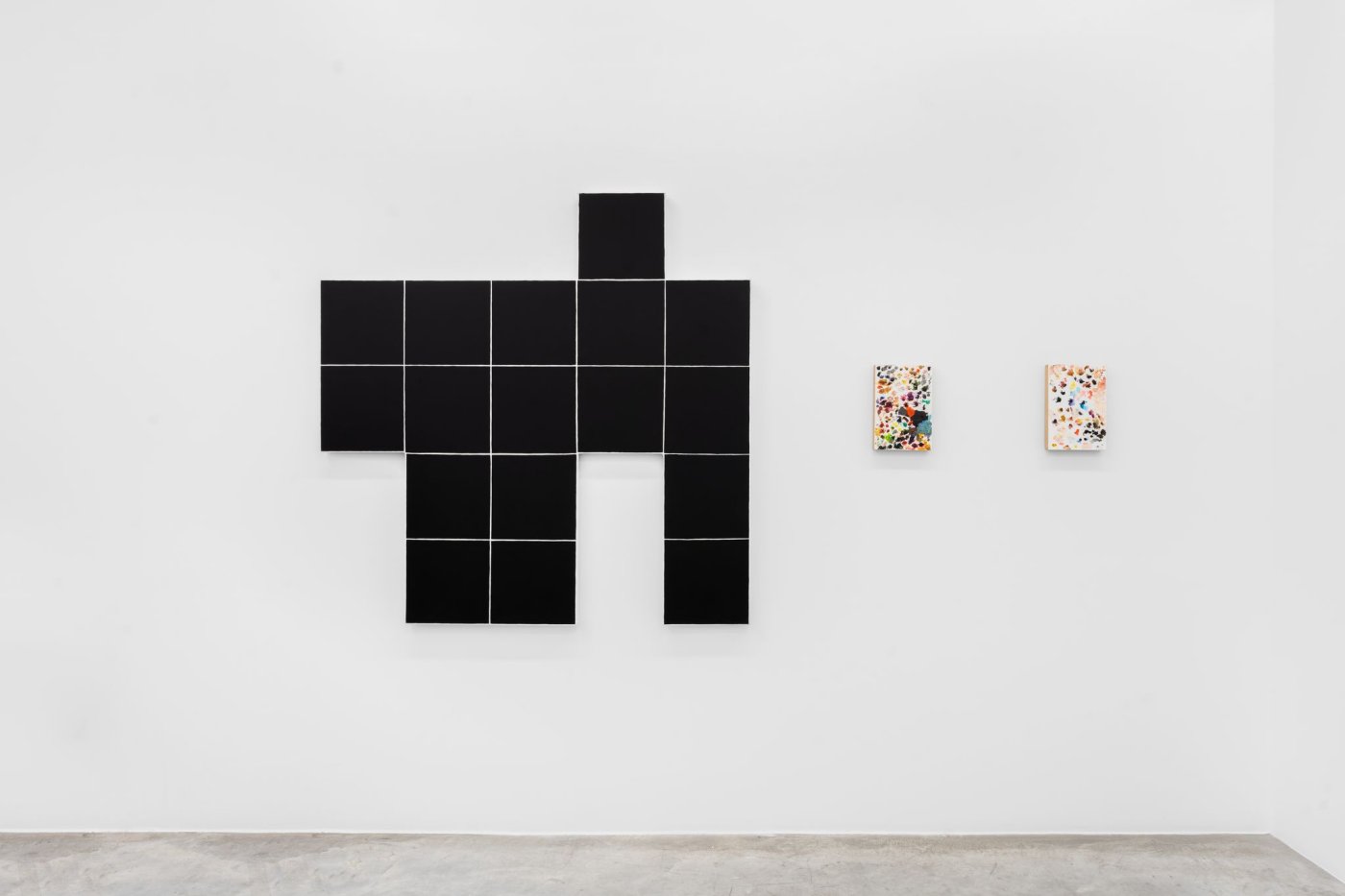 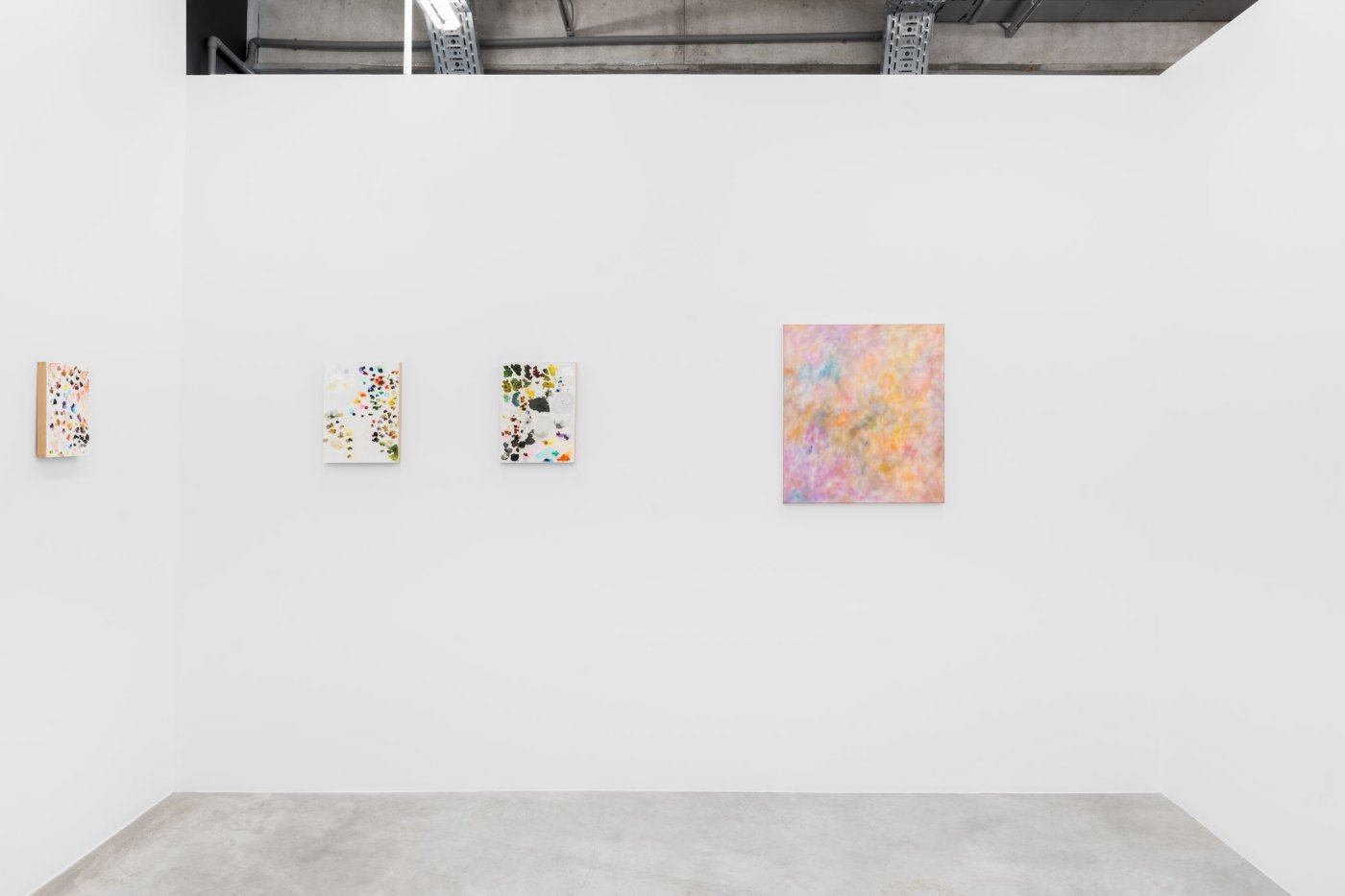 Jean-Baptiste Bernadet (1978, lives and works in Brussels) creates within each canvas an atmospheric cosmos, in which nature, emotion, and the psyche take center stage. In these paintings, which oscillate somewhere between abstraction and landscape painting, he creates worlds in which a landscape, its unique memory, and the imagination interact, directed by the eye and the mind. In Bernadet’s work, the gaze, insistent and fleeting, melancholy and celebratory, fuses with feeling, envisioned as a suite of emotions, a patchwork of romantic reminiscences and introspections, a rapturous exhilaration kindled by the passage of time.

To understand the work of Claire Decet (1978, lives and works in Hettange-Grande), the viewer must recognize its consistency. Beyond the strong appeal of her meticulous and thorough oil painting technique, inspired by the classical fields of painting, her subjects are systematically varied. The serial nature of her motifs, whose colors alone change, like the color variations in a prickly pear, has a noticeable effect on perception. These paintings are accompanied by palette-paintings in the same color range. Blurrier and without technique, they emphasize the importance of the paint itself, which can be interpreted as an escape route, a space for the eye to see freely, or a tendency toward abstraction.

The paintings of Guillaume Gelot (1983, lives and works in Paris) are bicolored and produced on shaped canvases, with a simple and structured visual language. Evoking radical, minimalist abstraction, these black grids, which seem to be the product of a computer program or a mechanical application, are nevertheless produced by hand, without tape, requiring concentration and a steady hand. The eye can quickly take them in because of their simple shapes, but their titles, while not descriptive, endow them with more life and allow them to take root in the heart.

Together, these three contemporary artists show the full scope of possibilities that exist between what is commonly called abstraction and figuration — easy, convenient terms which, as we see here, do not serve to describe exactly what we are looking at. Meticulous painting of still lifes, which, by its obsession and desire to be faithful to the real becomes objective and sur-real, and which is displayed alongside the palettes used to produce it. Geometrical painting, with a mechanical appearance, whose frontal approach, according to the artist, must be light and calm like that of a cat, a quality that can also be applied to its creation and which makes it, in fact, very human. Atmospheric painting, vague and blurry, which manifests a multitude of images resembling memories, both intense and elusive.