This exhibition revolves around a collection of short stories (The Thirtieth Year, 1961) by Ingeborg Bachmann, an Austrian poet and a leading female protagonist of Viennese culture in the post-war years. 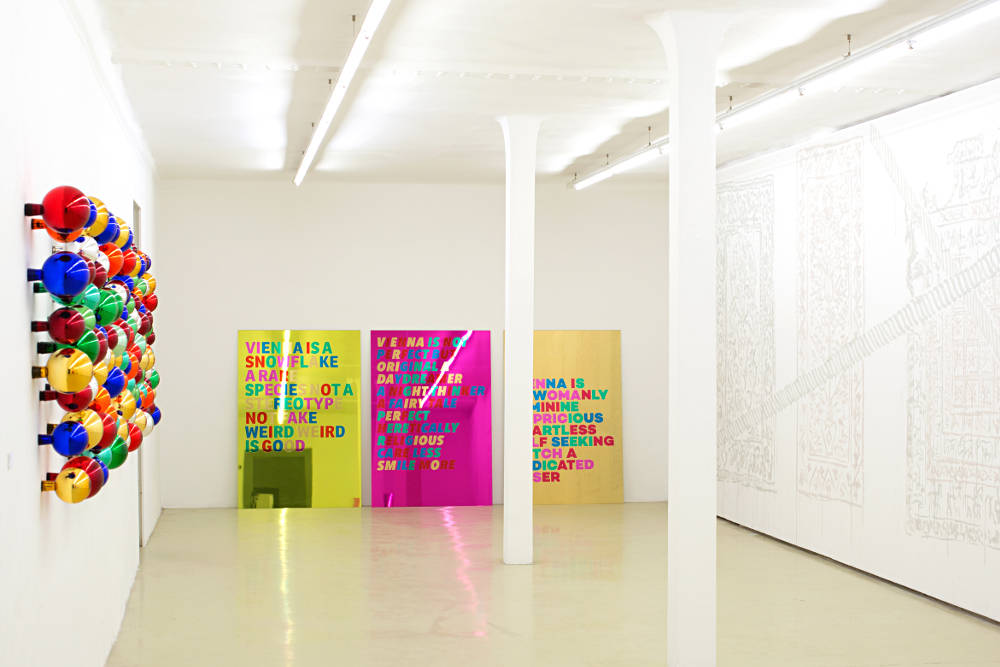 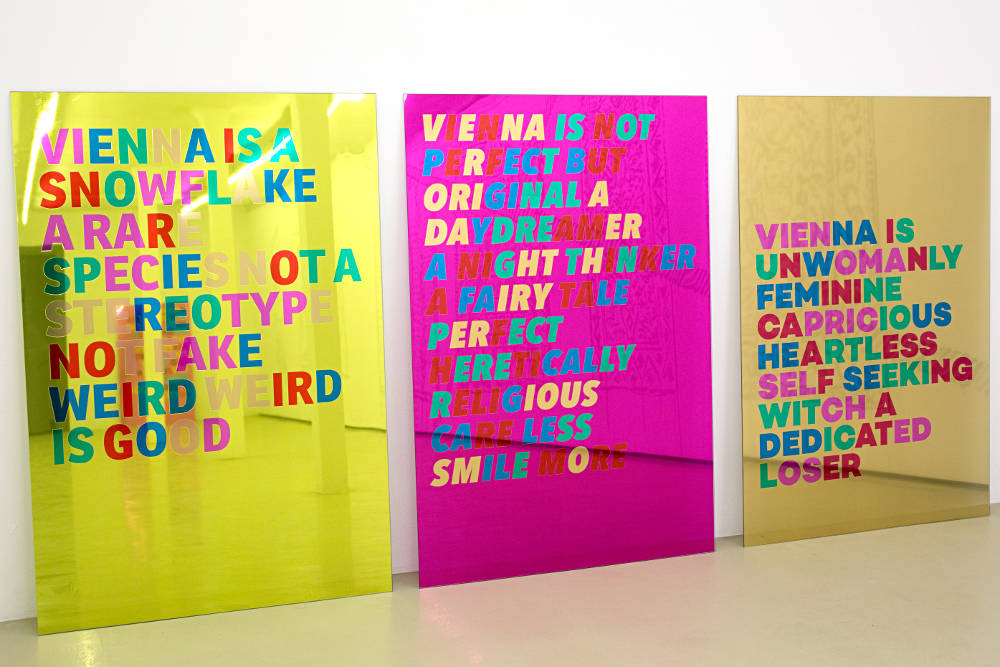 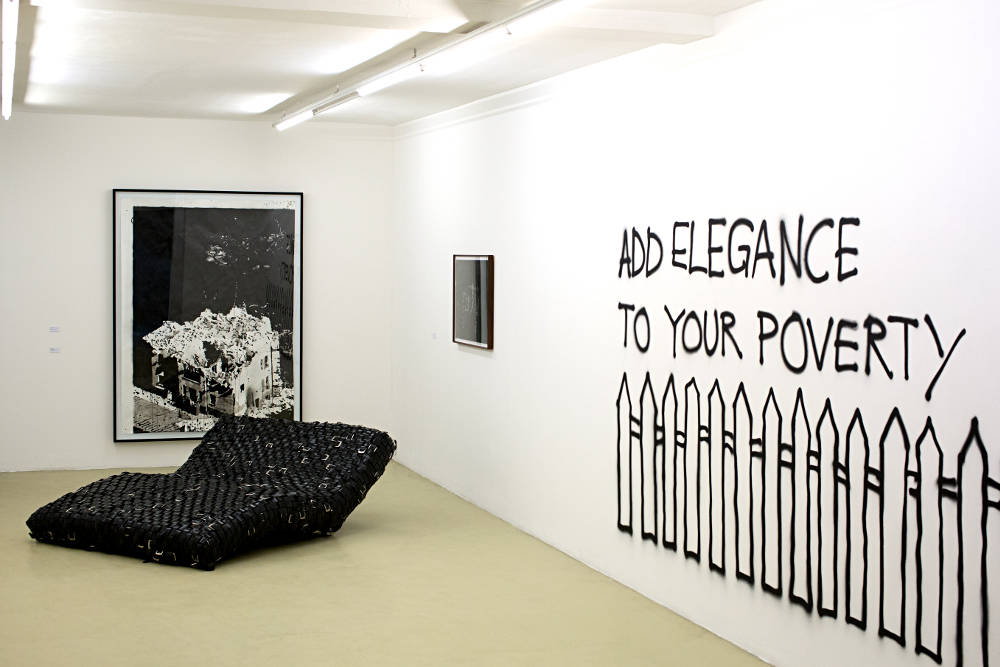 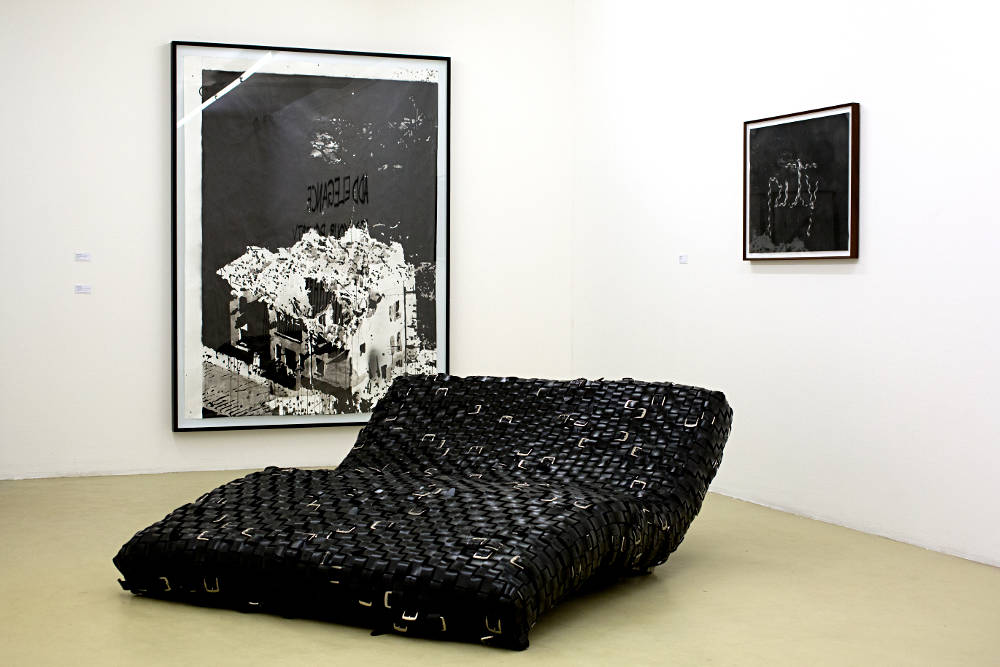 If poetry is a way of engaging with the world through the message it conveys, in Bachmann, this engagement is also expressed by her opposition to all forms of ideology and wars, to the history of imperialism and fascism and its continuation under new guises. Bachmann’s cosmopolitan life in different European cities offered her an early understanding of borders, which she crossed or transcended throughout her own life. She also became an icon of woman’s liberation and embodied this contemporary phenomenon of nomadism, which is so typical of the lives of cultural actors in a globalized world.
Thus the utopian desire to reshape the world through a new language, to cross borders and social norms is a thread that runs through all the seven, organically linked novellas of The Thirtieth Year, making us, the reader, constantly shift from one reality to another.

In the same way as Bachmann’s collection, the exhibition unfolds around the imagined stories and writings by the artists themselves. Their projects are displayed all around the different rooms of Krinzinger Projekte, like in a family apartment in which one discovers the unique universe of each figure all of whom stem from different cultures and contexts.

This edition of Curated by_ marks the 10th year of this series of exhibitions. The Thirtieth Year jumps through time in order to pay tribute to the historical heritage of the city, which has become a veritable cultural hub of history – and to the eminent figure of the writer Ingeborg Bachmann whose poems have always offered inspiration to scores of artists. The exhibition implicitly sketches this fragility of the contemporary world under the sway if the idea of a collective history constantly being reinvented…

Courtesy of the artists and Galerie Krinzinger