The Spaces In Between

The Spaces In Between

Pazo Fine Art presents The Spaces In Between, an exhibition curated by Paul Corio, featuring geometric works by Don Voisine and Ruri Yi. 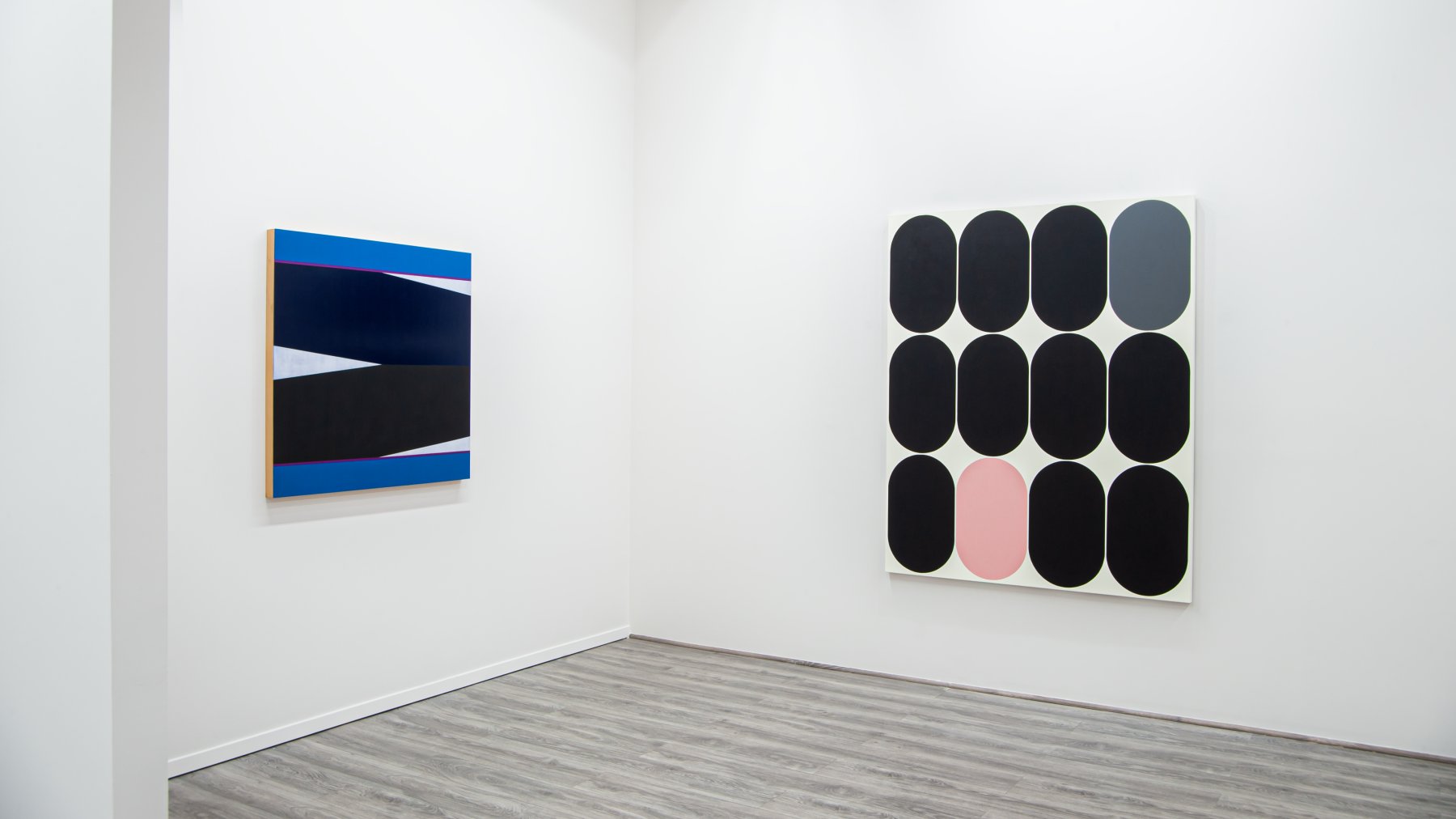 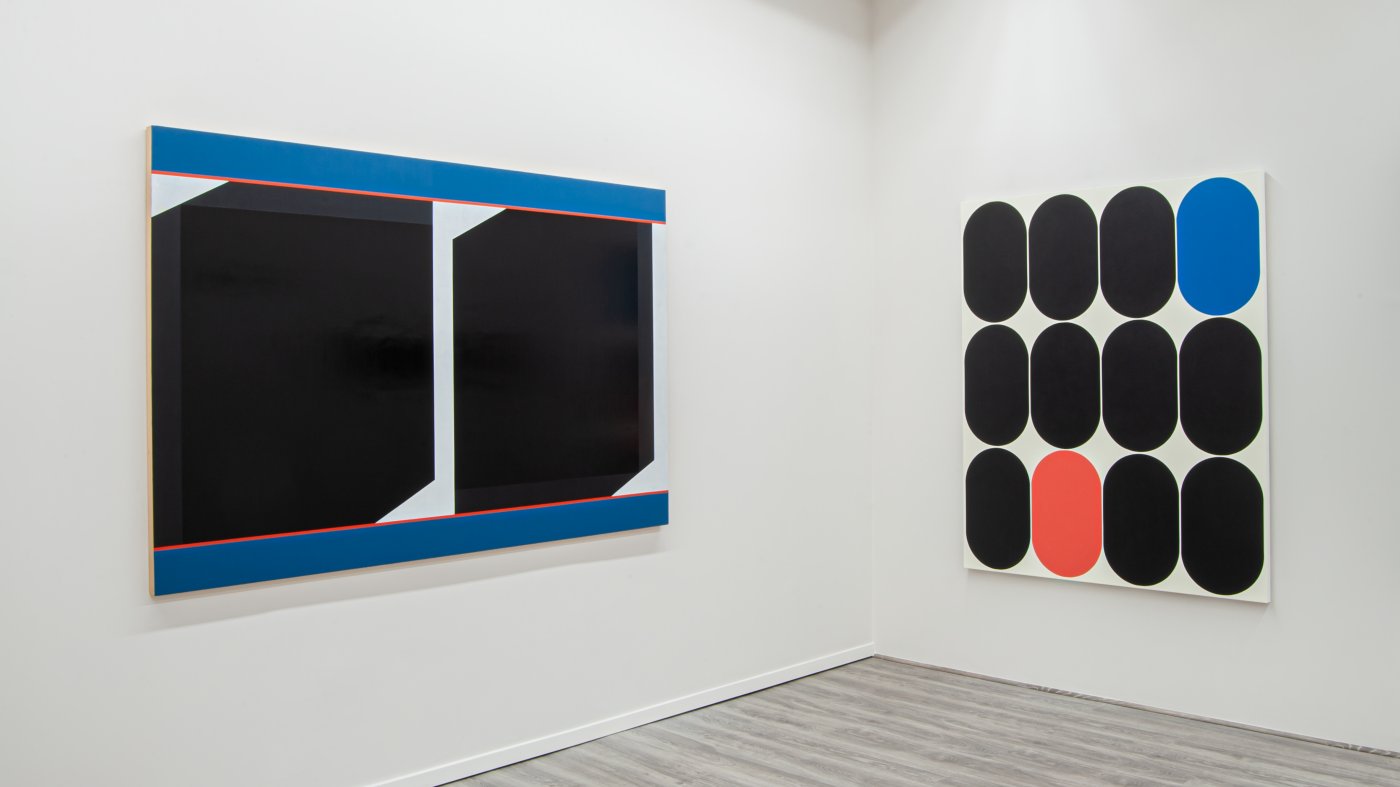 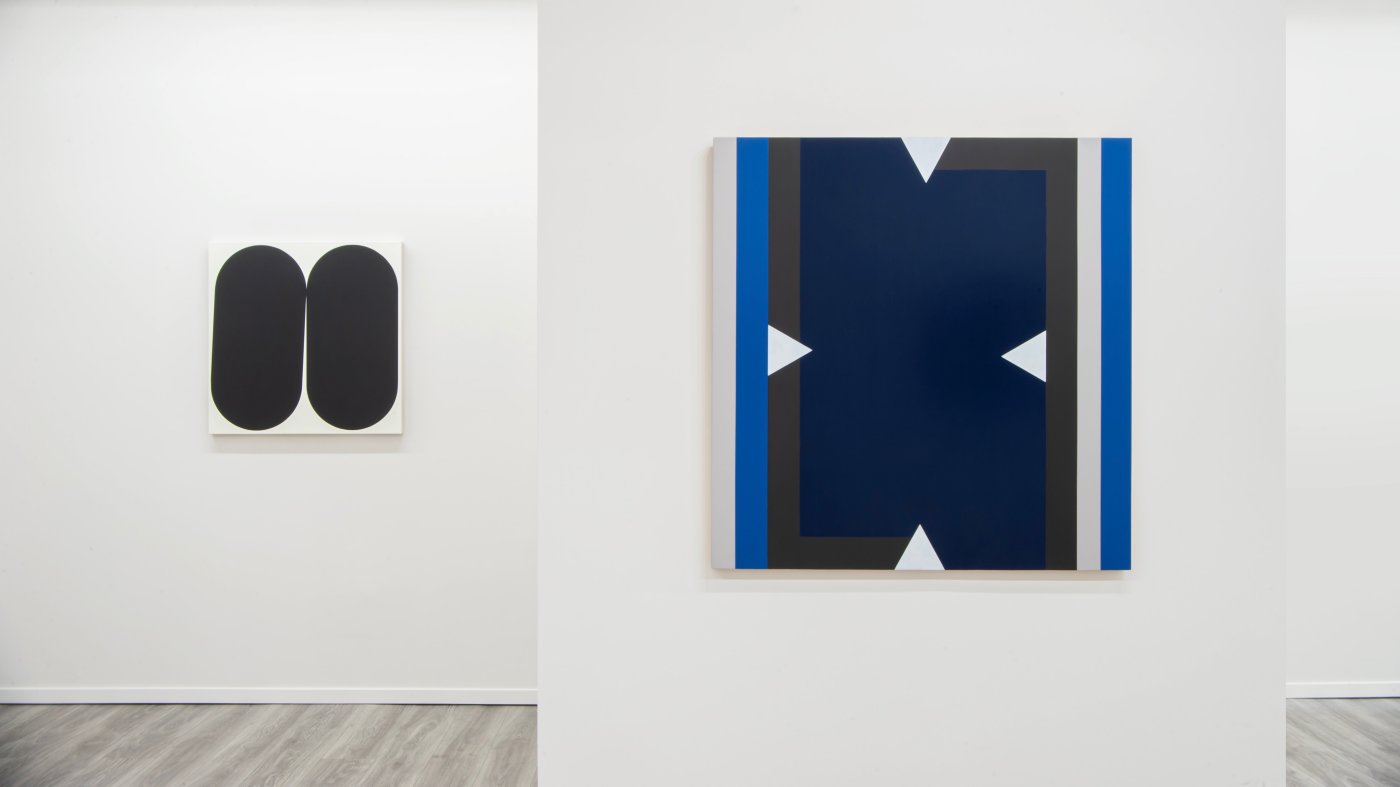 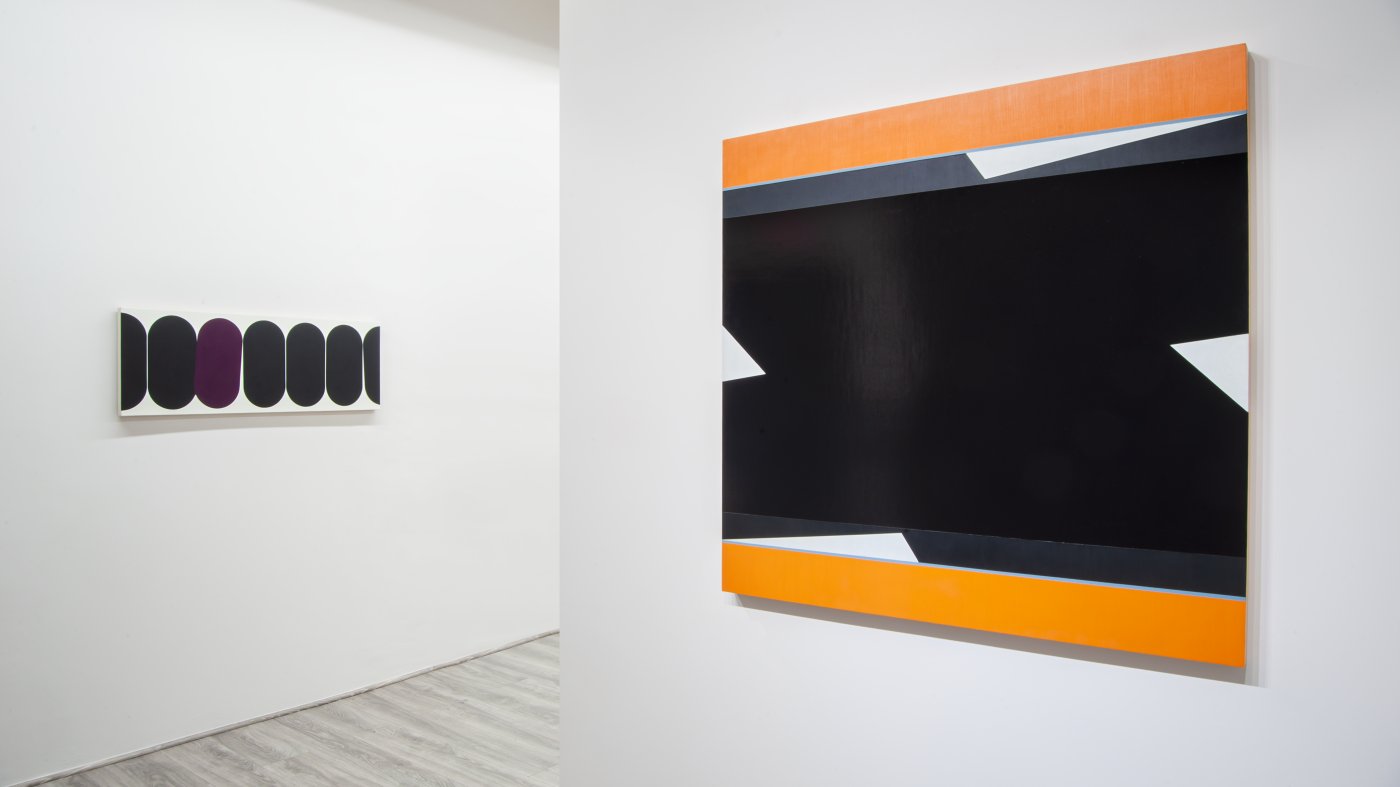 When considering the works of Ruri Yi and Don Voisine, certain affinities announce themselves immediately: most prominently,the highly distilled, geometric figures which both artists use to such good effect, and, second to this, the dramatic and dominant use of black. Taken together, both of these things call to mind an entire lineage of 20th century modernism and minimalism; Malevich, Reinhardt, Frederick Hammersly, Tony Smith, Serra’s works on paper, and Ellsworth Kelly are all artists that either episodically or programmatically used simple and bold black forms because of their particular combination of force and seductiveness.

There is, however, another aspect of each of these two artists’ works that is more subtle than the bold figures that dominate the paintings, but no less profound in terms of defining the works.The negative spaces in these paintings, or more specifically, the spaces in between the large bold shapes, give the paintings their particular character, perhaps even more so than the simplified forms which claim the greater part of the viewer’s attention.This exhibition and attendant catalog essay seeks to shift the viewer’s attention to those in-between spaces as an animating principle in these two artists’ works.

An exhibition catalog with text by Paul Corio, will be published on the occasion of The Spaces In Between and will be available for purchase at Pazo Fine Art.