6 Albemarle Street, W1S 4BY The Smiths

Marlborough presents The Smiths, a group exhibition inspired by a typically stimulating and amusing conversation with the artist Maurizio Cattelan. As per his imagining, the show consists of over 30 artists with the surname Smith. It spans multiple generations, styles and mediums and includes artists that are both famous and some who are less familiar. 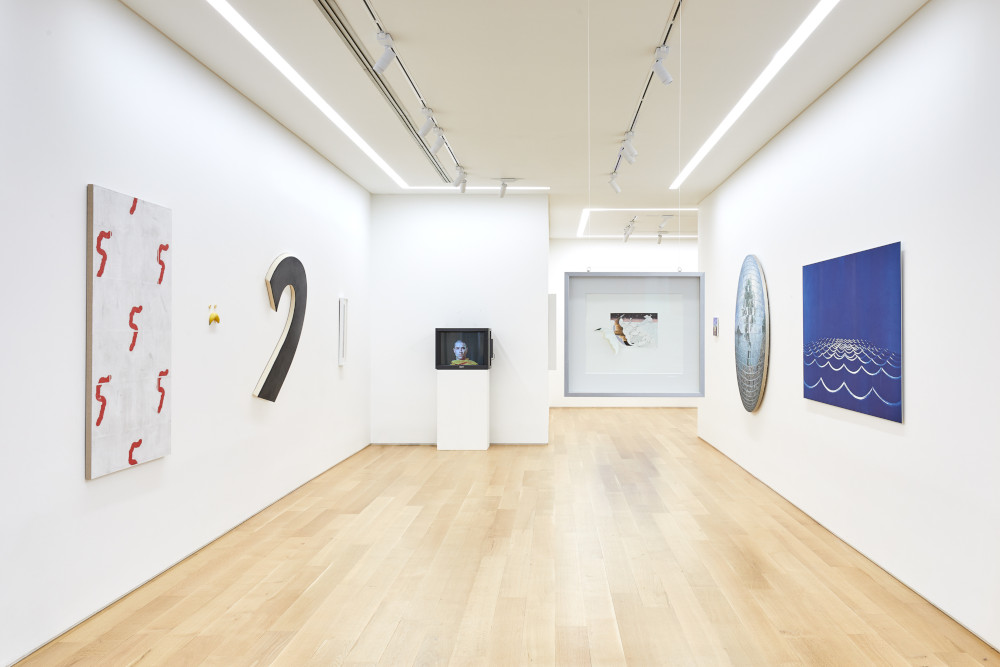 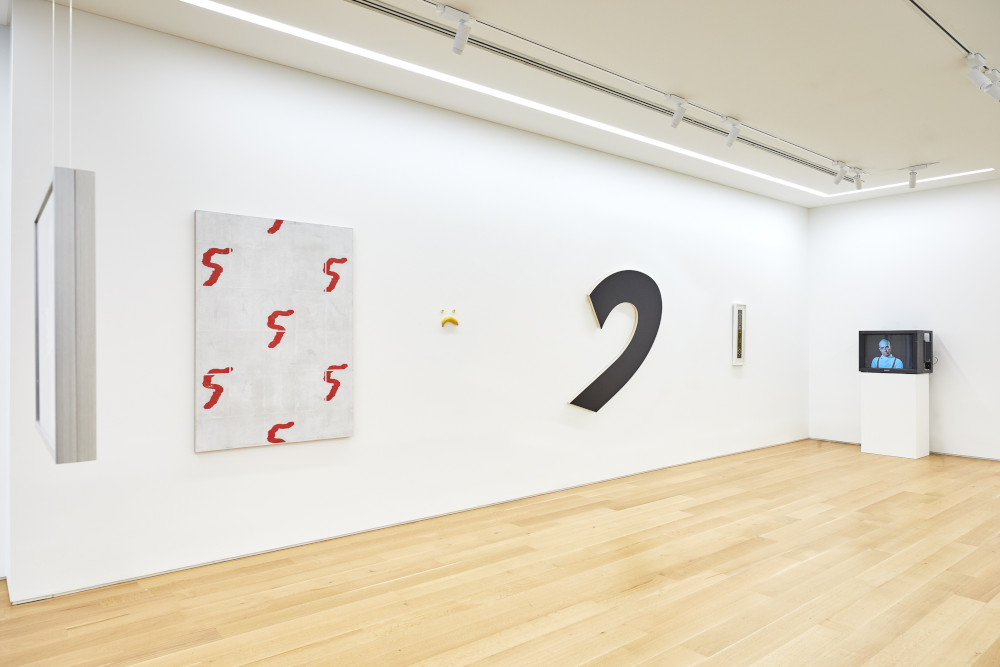 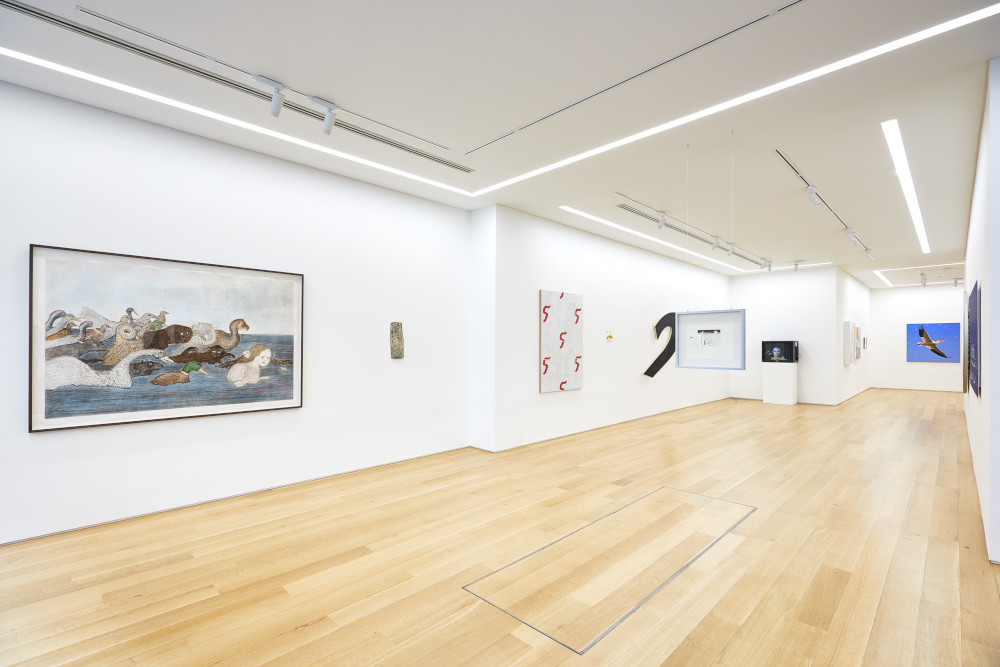 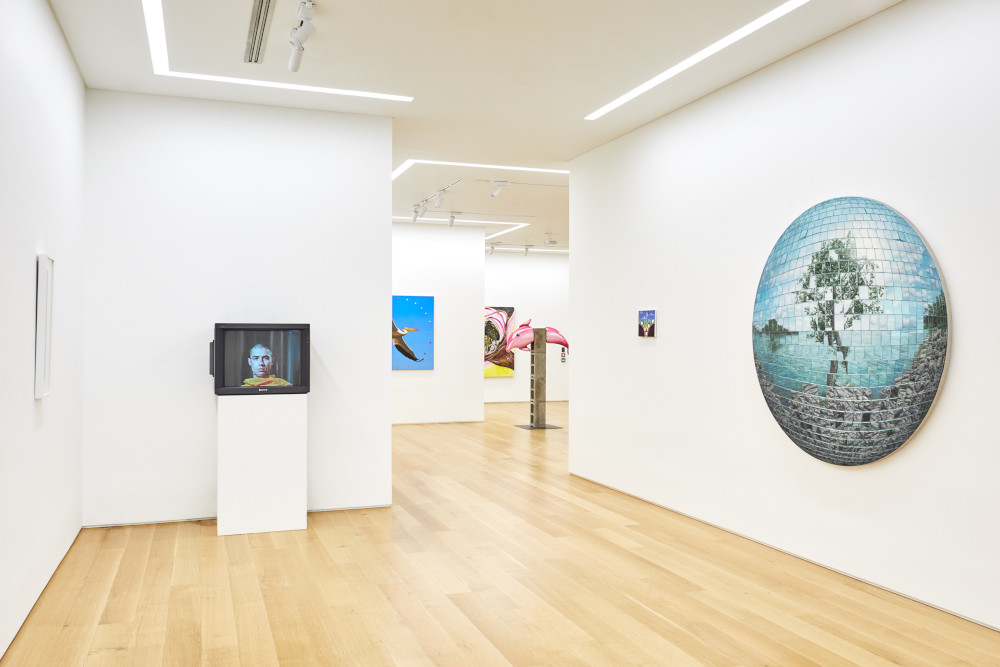 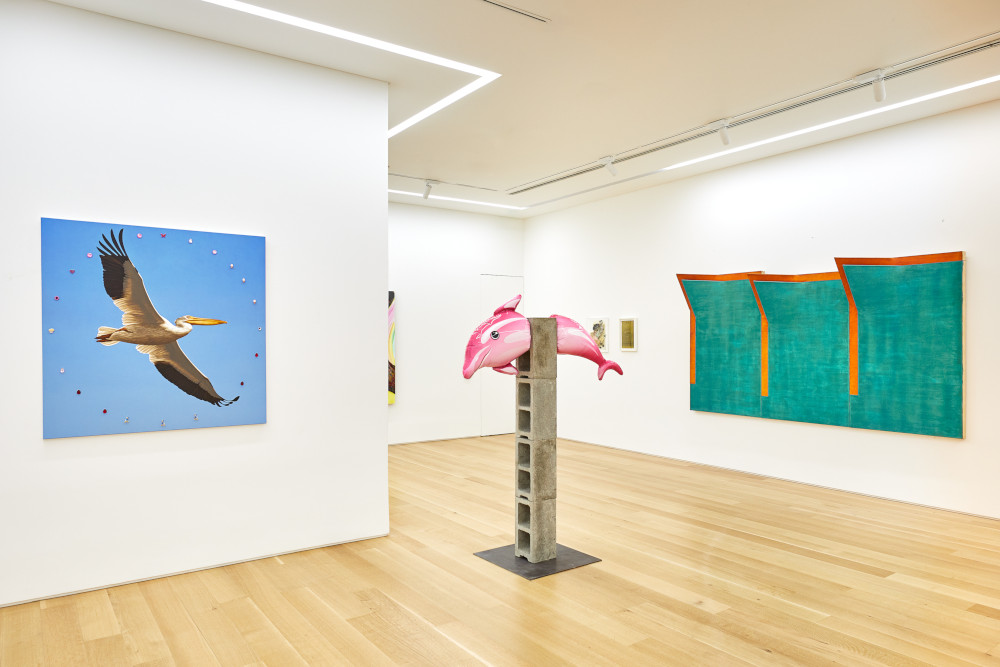 As the works are effectively self-selected, the show forces un-premeditated connections between artworks and artists. The overall effect of what may be an unlikely dialogue between objects, are unexpected and allow for a kind of a fortuitous dynamism. For example, a stately ink drawing by the legendary David Smith, occupies a space with a small oil on canvas by up-and-coming painter Emily Mae Smith, which, alongside work by the young self-taught Philadelphia sculptor Kambel Smith, creates a multivalent conversation that might not ever have come into focus in a conventional exhibition setting.

The inclusion of other prominent contributors from both sides of the Atlantic such as Sir Paul Smith and Patti Smith, further adds a layer of multihyphenate cultural figures to the mix, who may be either exalted or democratized by the process.

Marlborough is grateful for Maurizio Cattelan’s encouragement and for initiating this project.