The Picture Library, organised in collaboration with The Guardian Foundation, delves into the legendary Guardian picture library, to explore photojournalism across the 20th Century and the various ways in which a liberal press employs images to elaborate themes such as feminism, nationalism, post-colonialism, racism, industrial relations, immigration, class and the climate crisis. 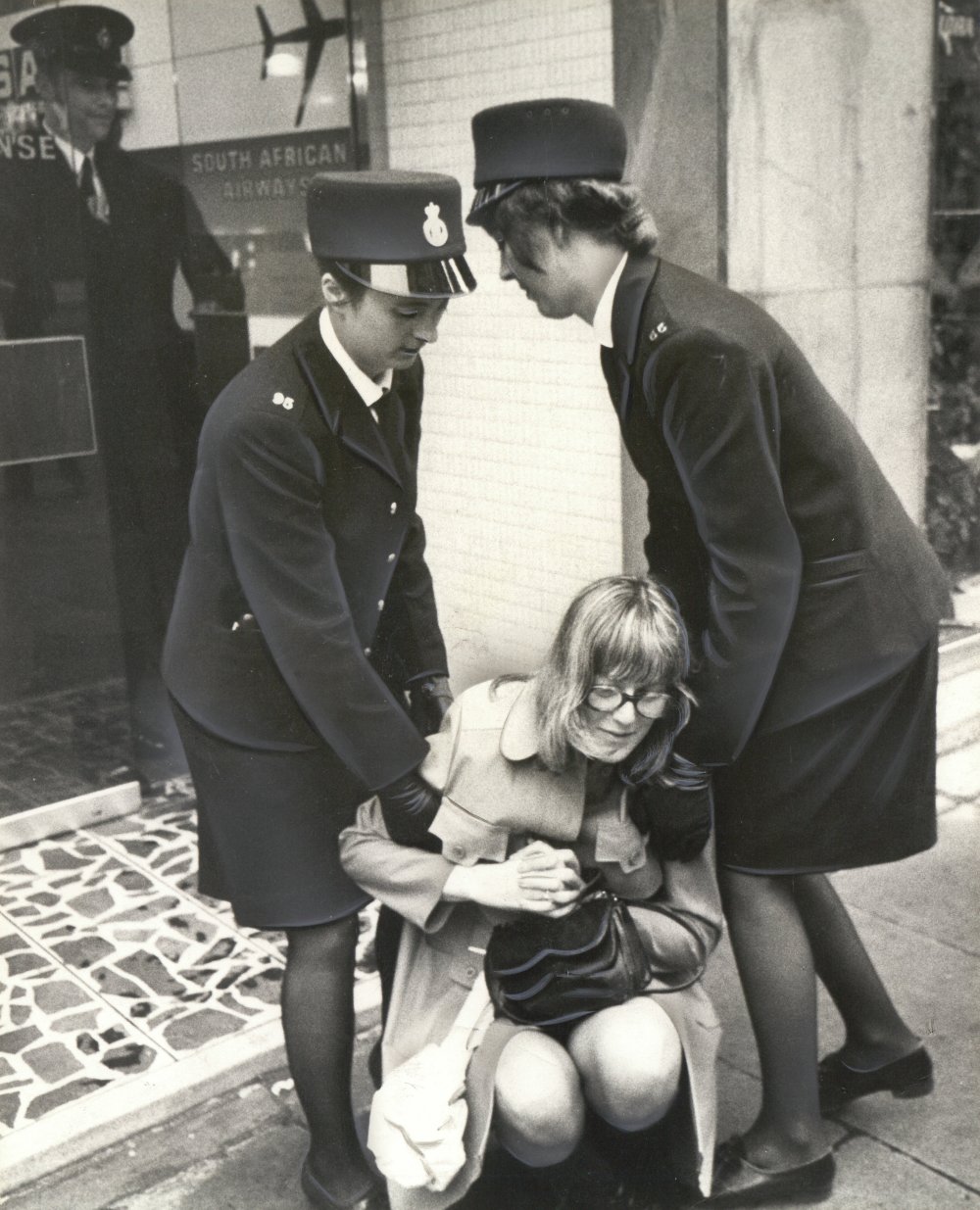 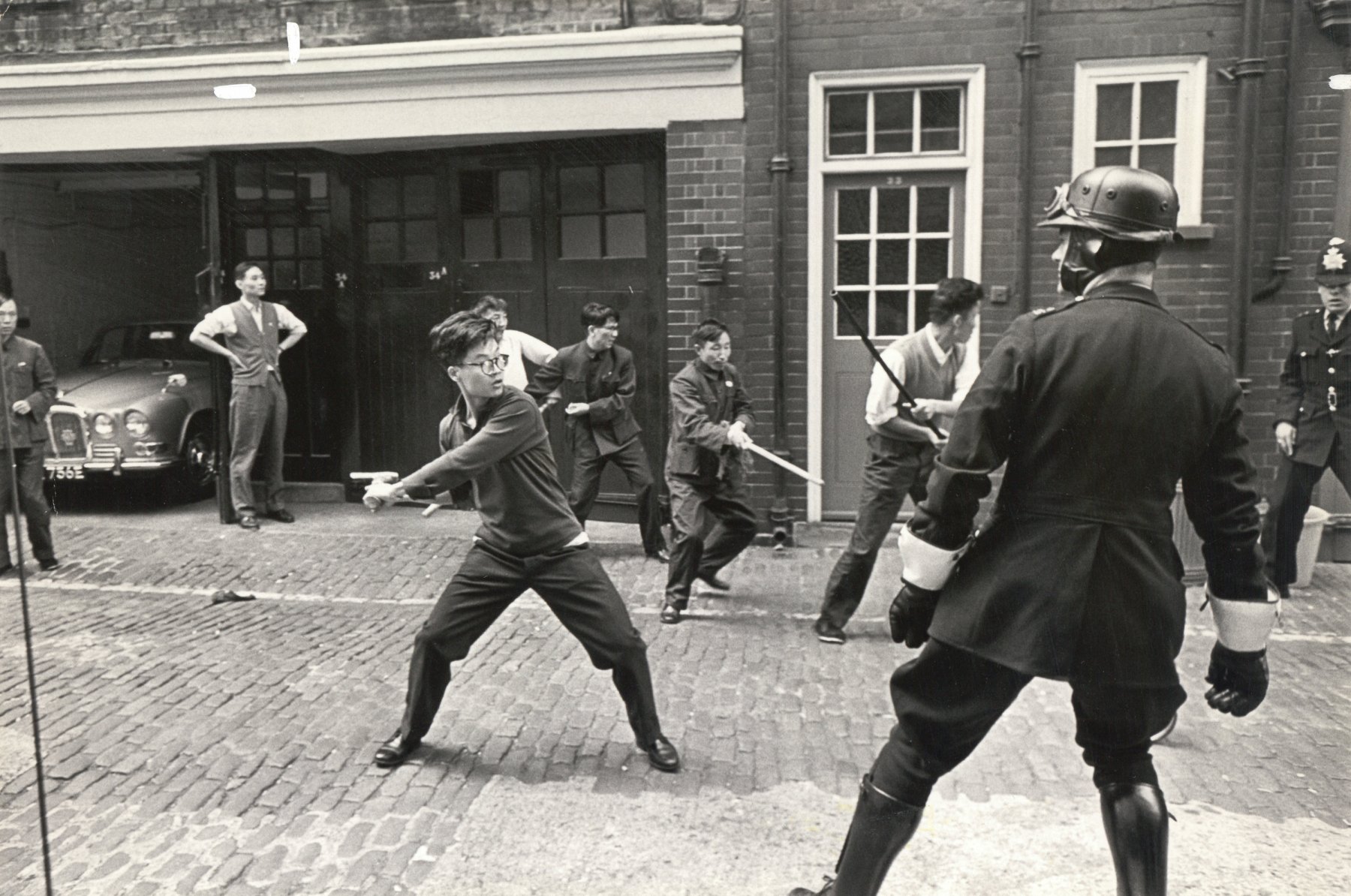 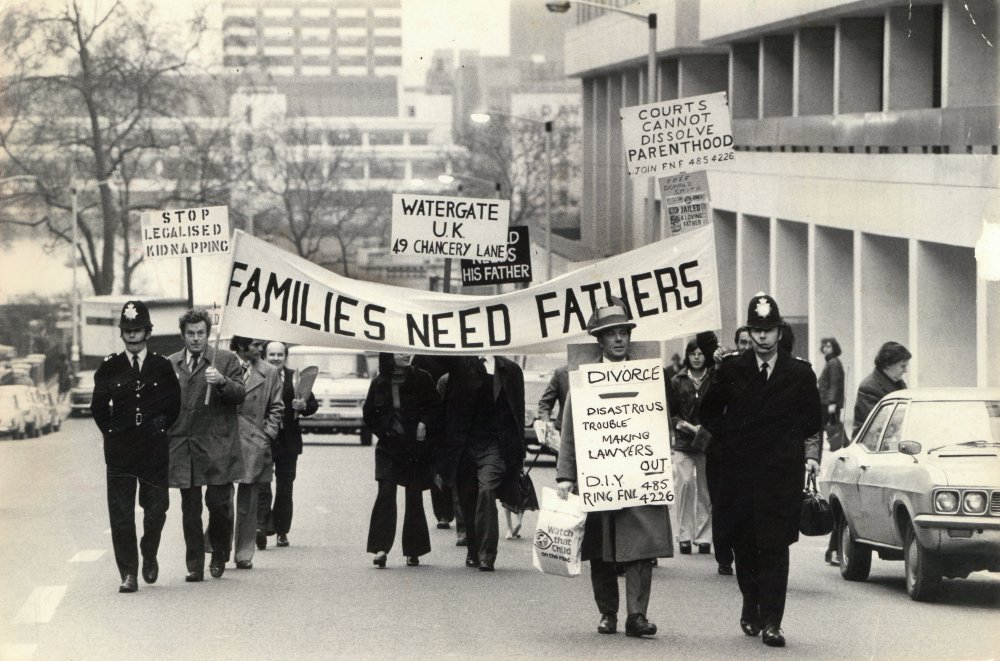 Featuring over 300 images, the exhibition mirrors the non-hierarchical nature of the library itself. Images are filed according to ‘subject’ and ‘personality’; individual photographers are accorded no particular status and images once deemed significant or newsworthy alongside the obscure and forgotten. It also offers unique insights into the daily workings of a traditional picture editor, and features rarely seen working press prints, contact sheets, editing notes and other newspaper ephemera.

The Manchester Guardian published its first photograph in 1905 (a half-tone of the Angel Stone in Manchester Cathedral) and the first staff photographer, Walter Doughty, was appointed three years later alongside the formation of a dedicated picture library.

The appetite for, and prominence of, photography in the newspaper increased in the 1960s, with the introduction of feature-spreads and colour supplements – enabled by the ubiquity of the 35mm camera. But, despite the increase in activity and having to deal with huge volumes of prints and negatives, the picture library itself carried on, largely unchanged. When the main activity of the newspaper transferred to London in this same period, a dual picture library was initially created there, with its own set of staff photographers and darkrooms. In the 1980s, the Manchester library moved south where it sat alongside rather than being integrated with its London twin. With the advent of digital technologies in the 1990s, the picture library became increasingly redundant – nowadays it is used, primarily, for obituaries. As a cultural throwback, it provides a startling insight into many of the major cultural and political preoccupations which have played out in the United Kingdom in recent years – race, gender, feminism, post-colonialism, immigration, globalisation and the climate crisis – and offers a unique opportunity to consider the role photojournalism plays in a changing society

The photographs on display include everything from vintage treasures, discoloured agency wire photos to classic examples of the work of numerous Guardian staff ‘snappers’. Images were organised into ‘subject’ and ‘personality’ files with further information being added by the librarian on the reverse of the prints themselves. The naming of the individual files appears to be highly idiosyncratic – one run from the Manchester library reads as follows: ‘Railway Stations, Rain Scenes, Railways Abroad, Rambling, Rats and Mice, Refrigeration, Refugees, Refuse Disposal’ or even more arbitrary: ‘Russian Groups 1952-1956’. While many of the images were taken by celebrated photographers such as Bruce Davidson, Madame Yevonde, Yousuf Karsh and Cecil Beaton, they were not given any special treatment. This democratic yet somewhat eccentric classification system is perhaps evidence of the relatively sedate role of photojournalism at that time as well as reflecting the Guardian’s editorial position.

The numerous images of demonstrations, marches, strikes, political rallies, wars, social deprivation attest to the Guardian’s liberal stance. The collection offers a unique insight into how the taking, categorisation, use and context of images can be mobilised in the service of a free and liberal press. But it also reminds us that change can be slow to happen – in the period covered by this exhibition, the British establishment has remained largely intact. Photographs, despite their claim to objectivity, have a capacity to resist precise definition and are largely fixed in time. The markings on the images held in the picture library: captions, bylines, rights’ holder, cropping instructions, date of each publication, sometimes even the article itself, shed light on the complex relationship between image and text and – detached from their original context – allow them to be read as complex historical artefacts in their own right.

A framing essay by Nesrine Malik, Guardian columnist and author of ‘We Need New Stories: Challenging the Toxic Myths Behind Our Age of Discontent’, will accompany the exhibition alongside a dedicated programme of talks and events.

Luke Dodd, established The Guardian Archive and has published several books on the work of Jane Bown, the legendary Observer photographer. In 2016, he curated Easter Rising 1916: Sean Sexton Collection at The Photographers’ Gallery.