The Gallery of Everything, London


SPIRITUALIST ART PRACTICES FROM THE TURN OF THE CENTURY AND BEYOND 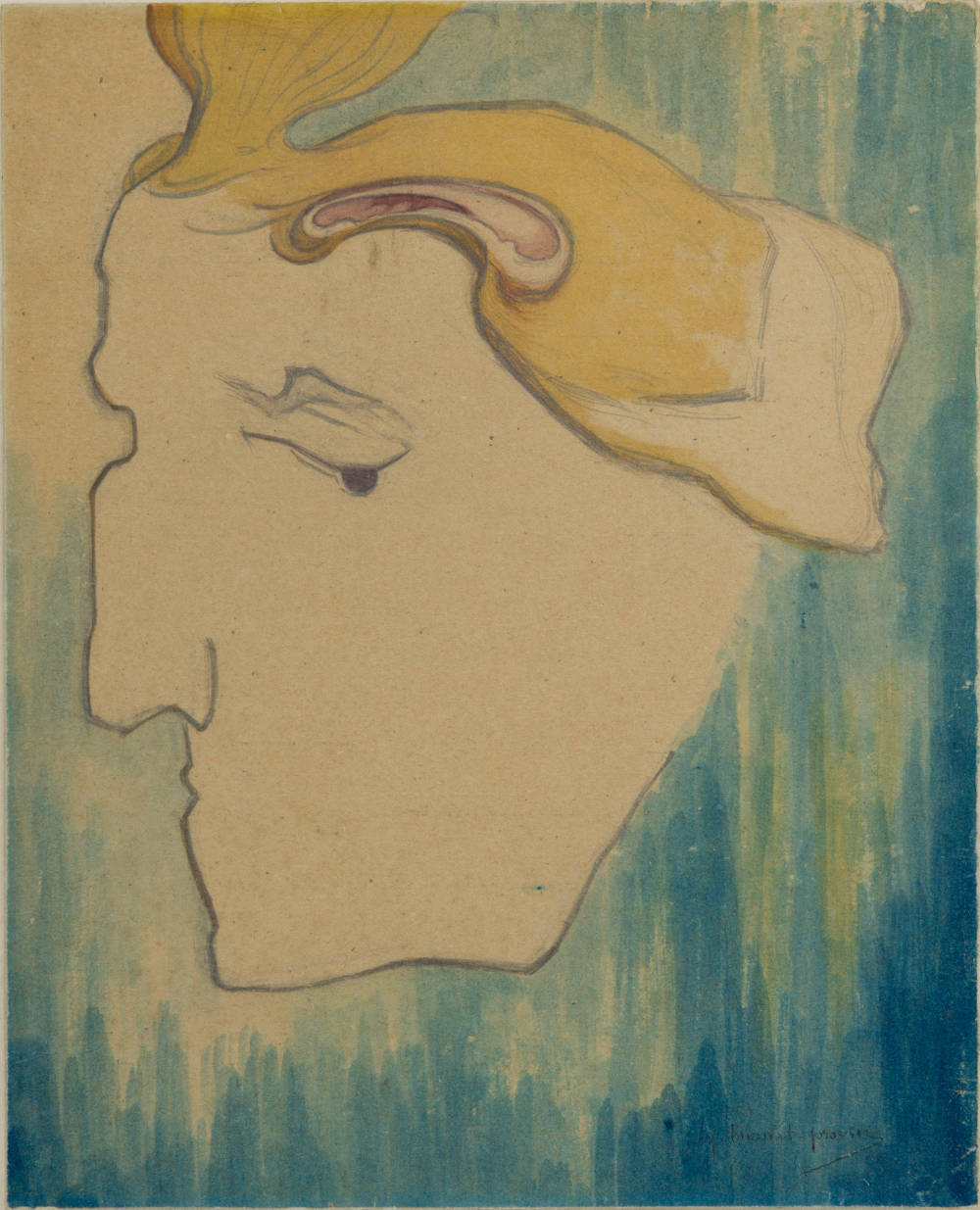 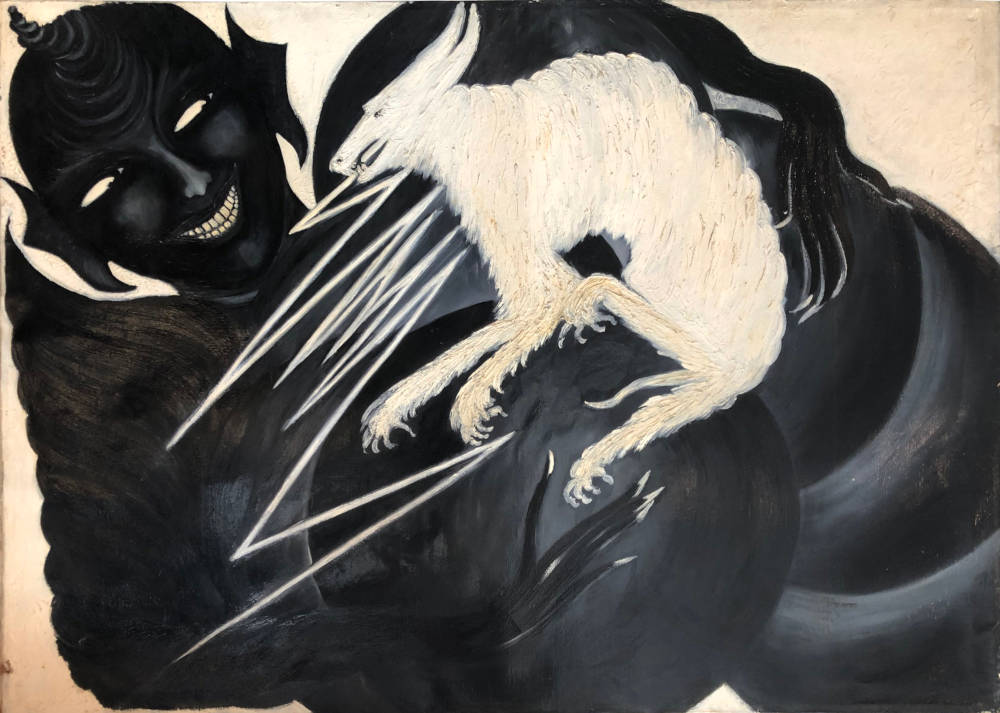 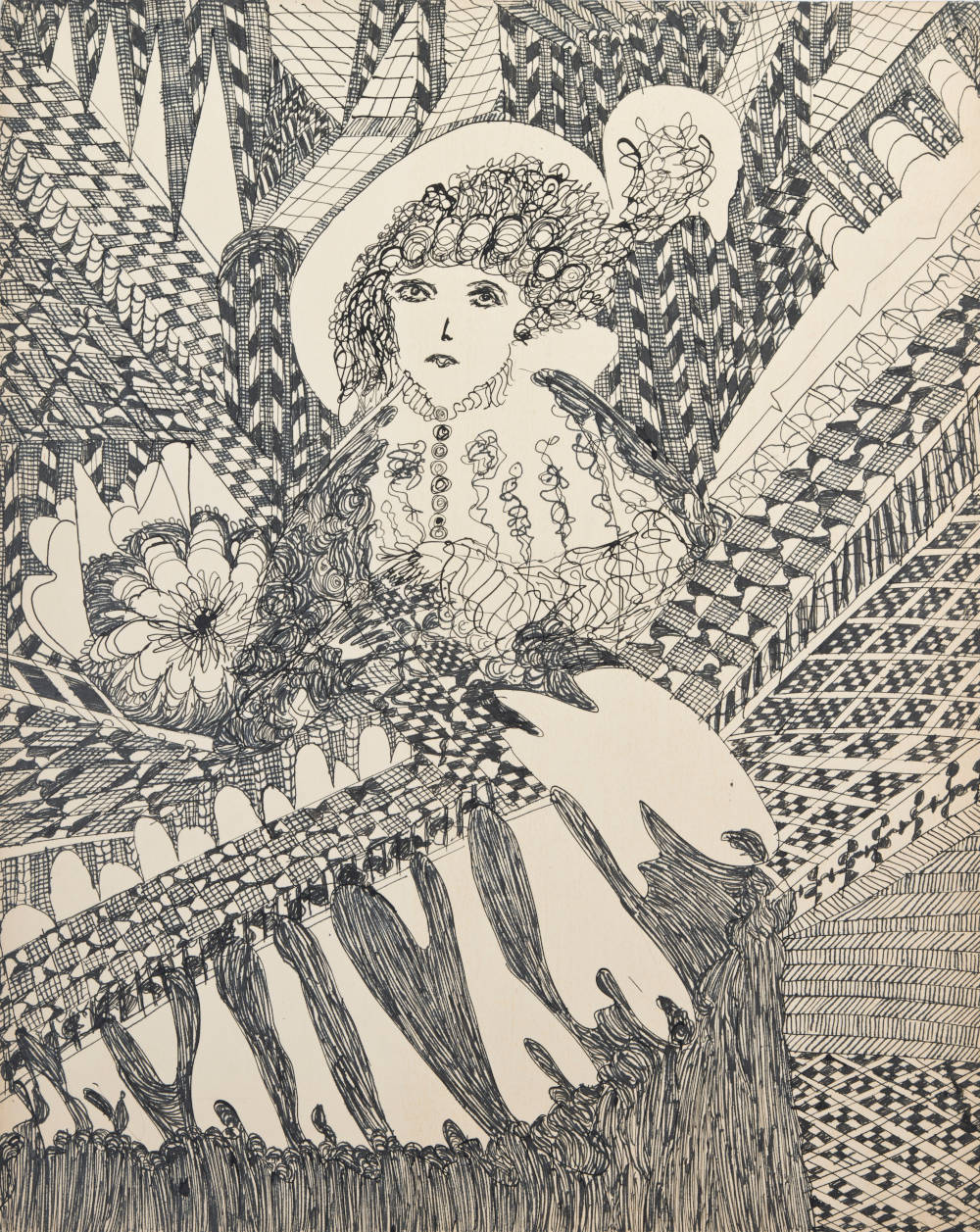 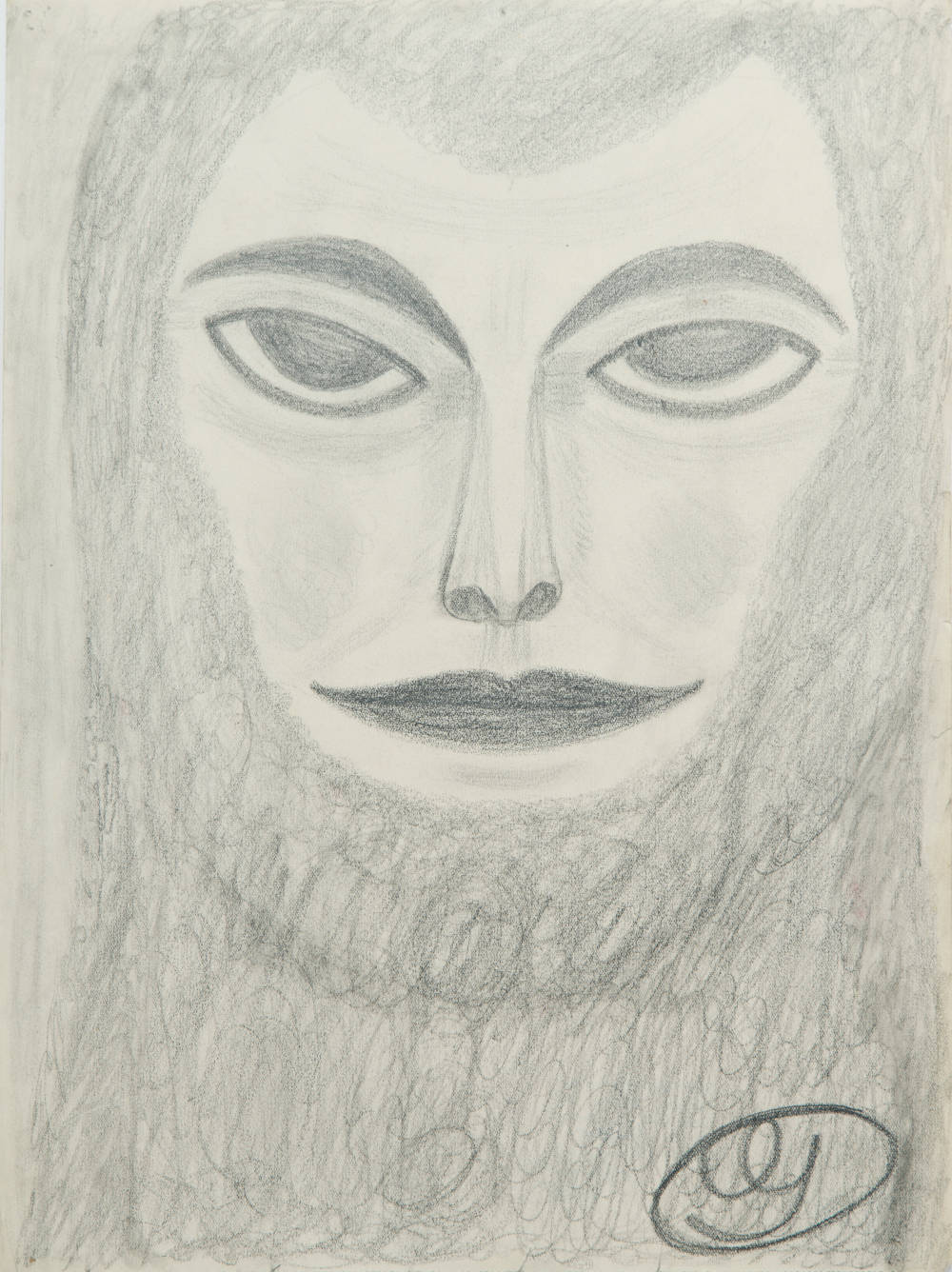 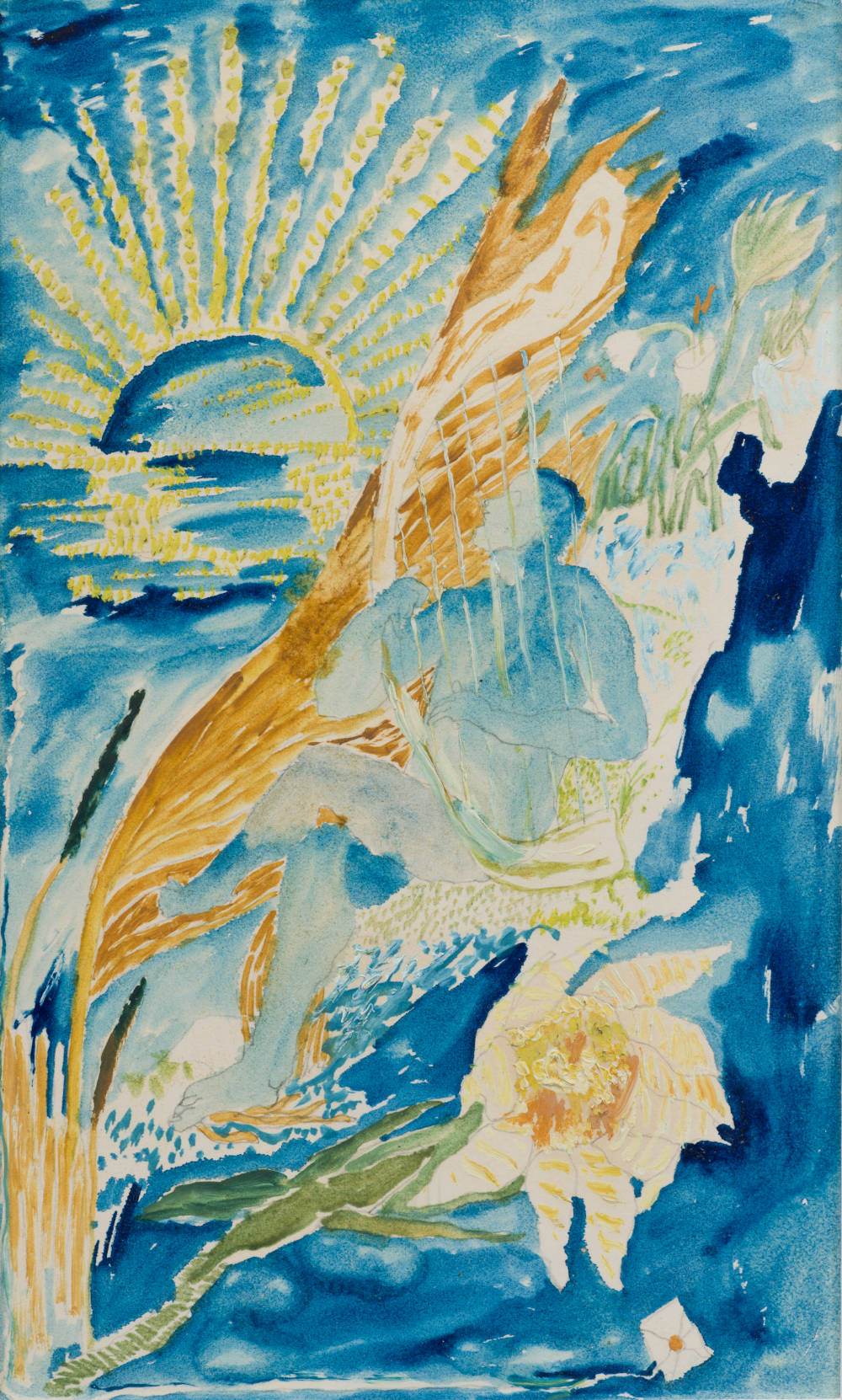 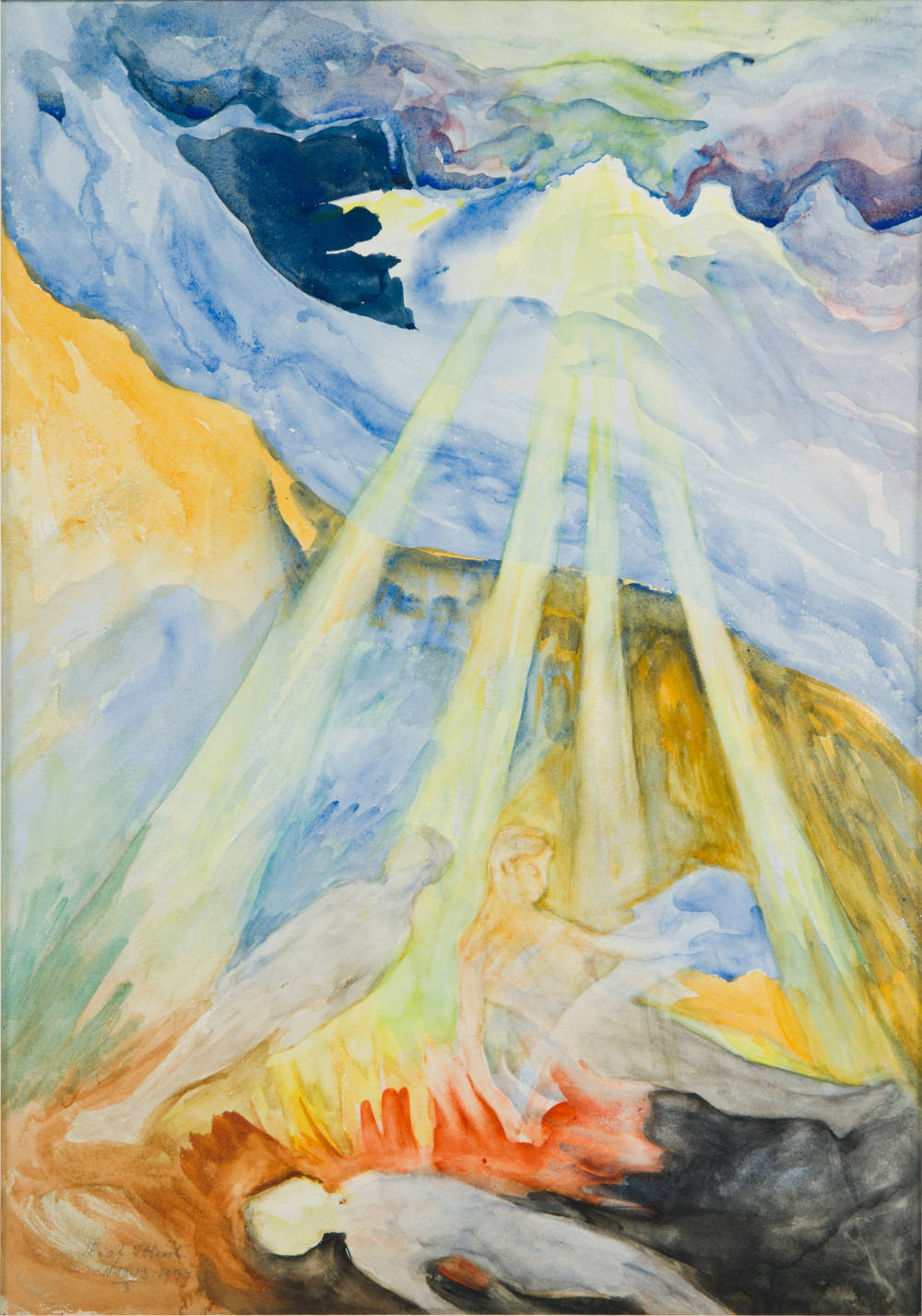 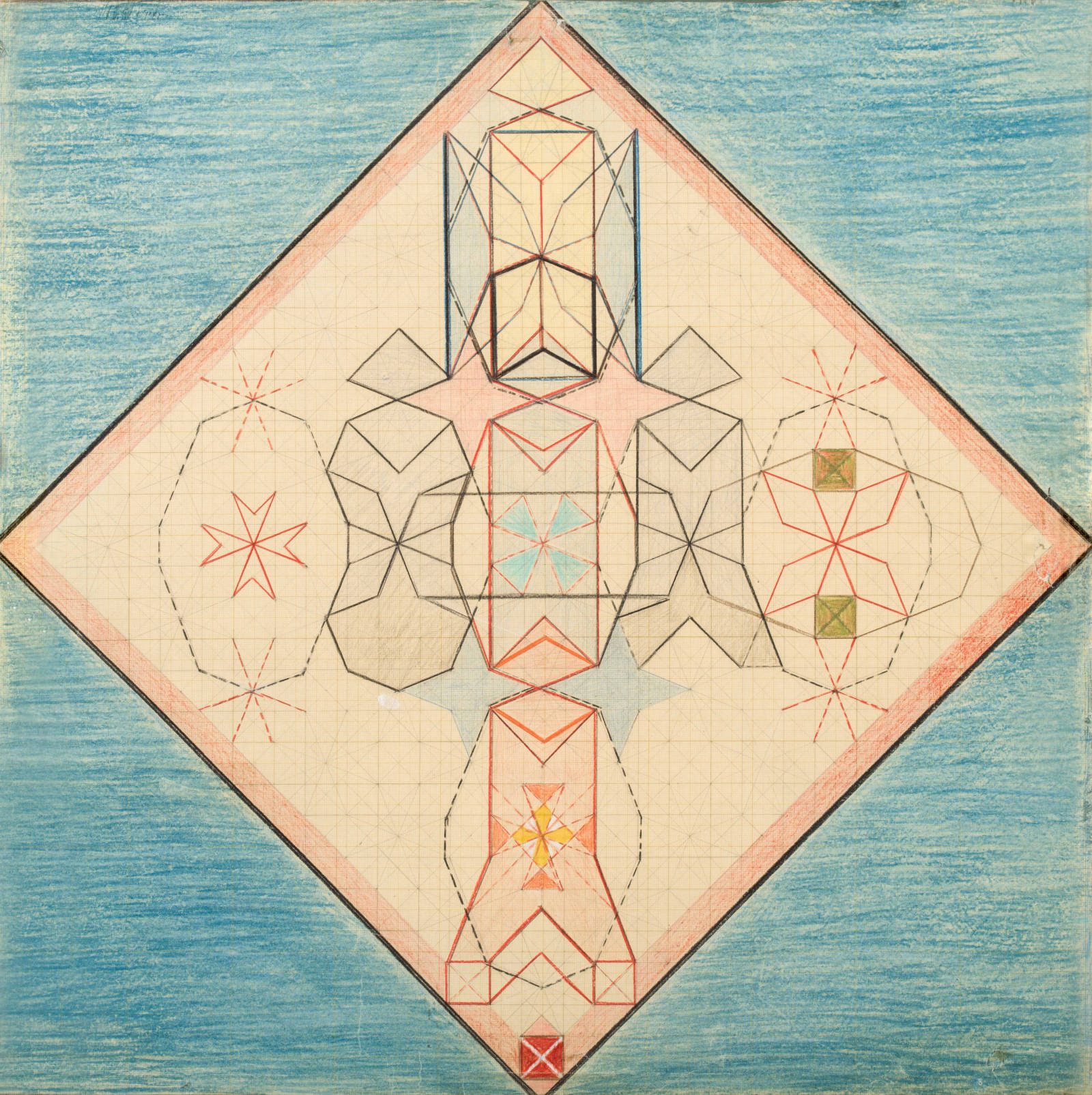 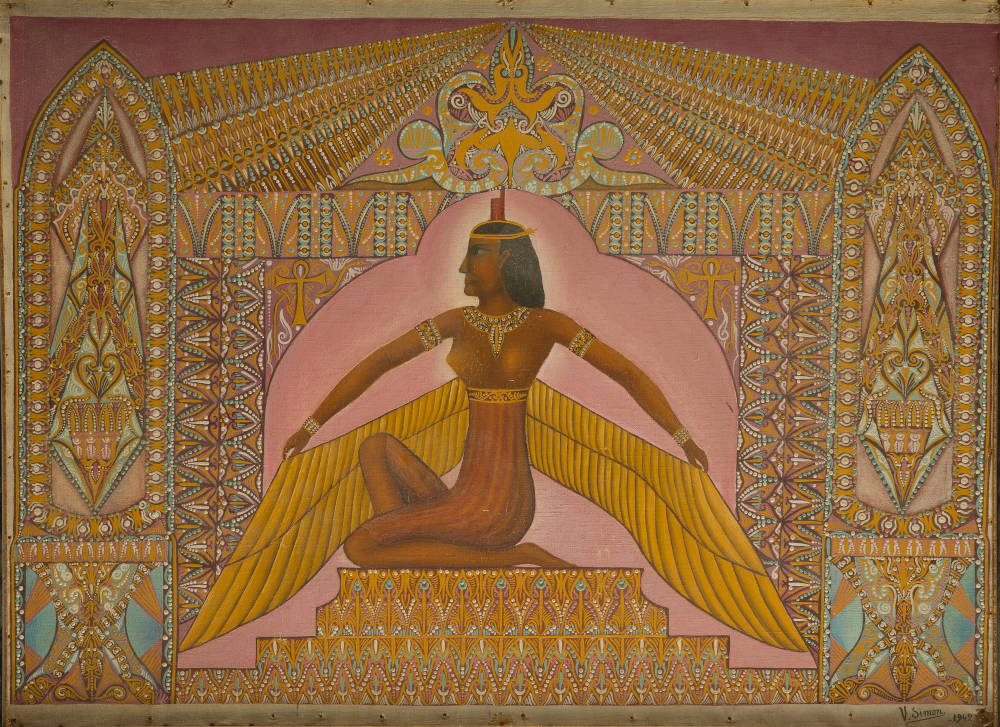 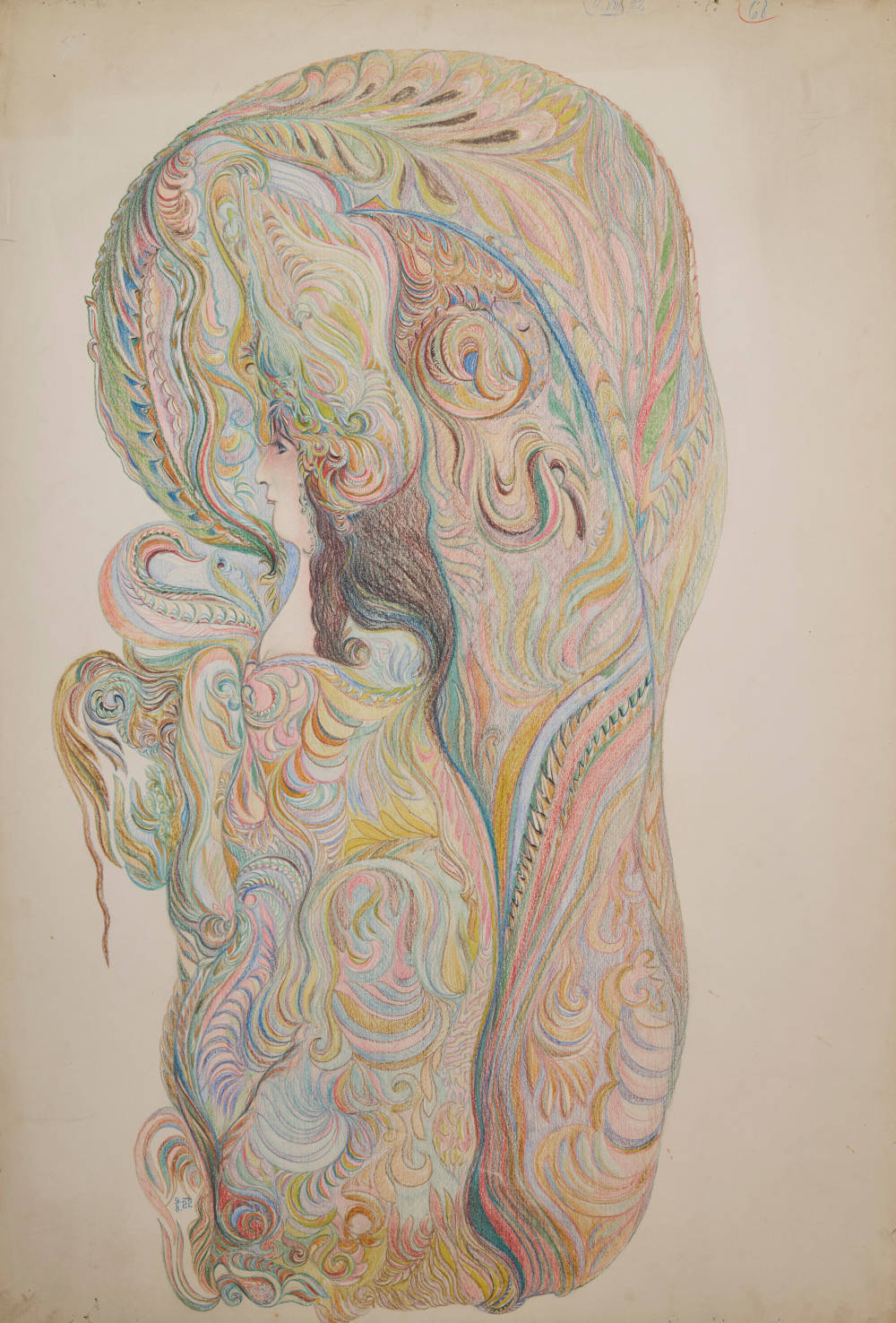 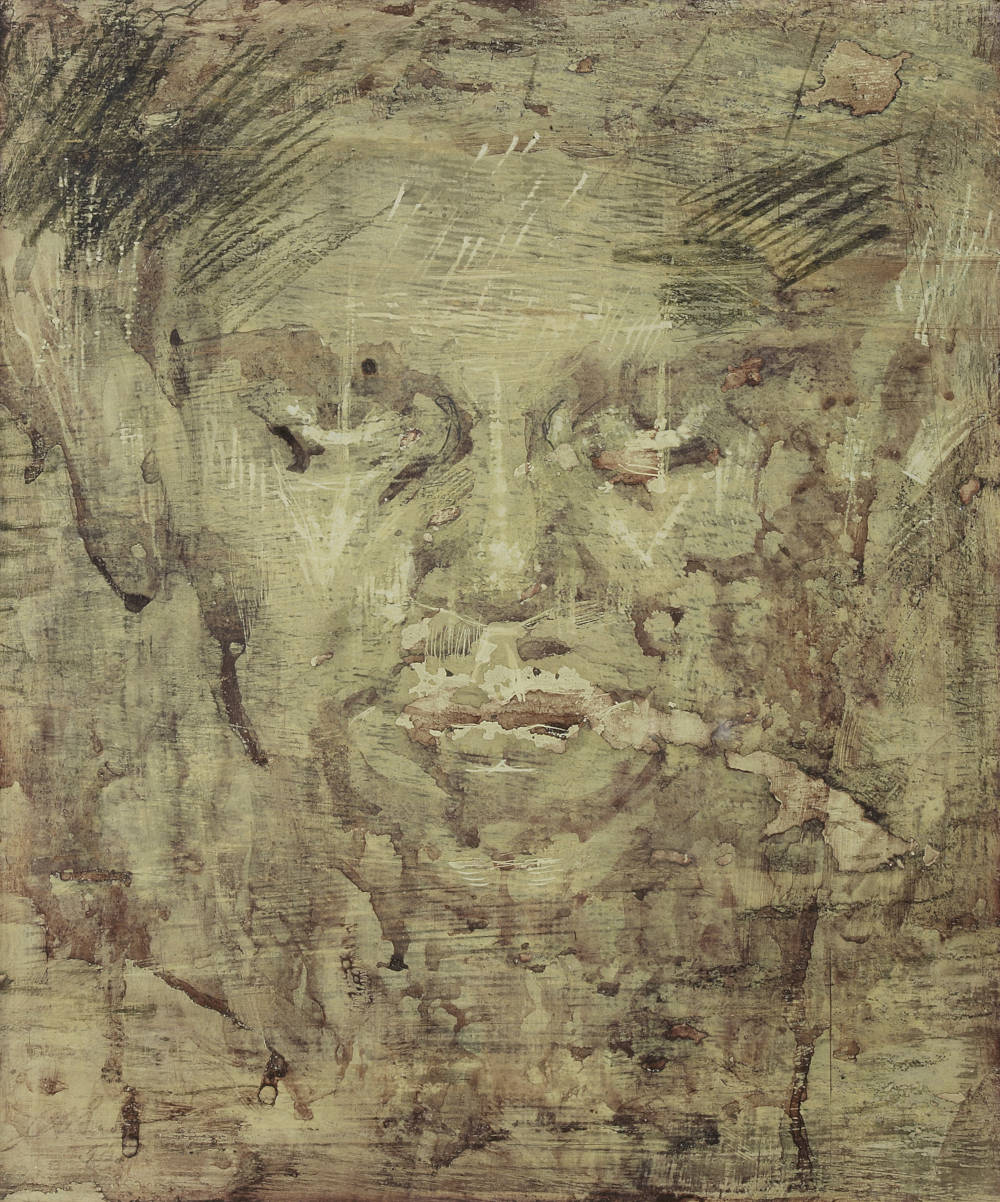 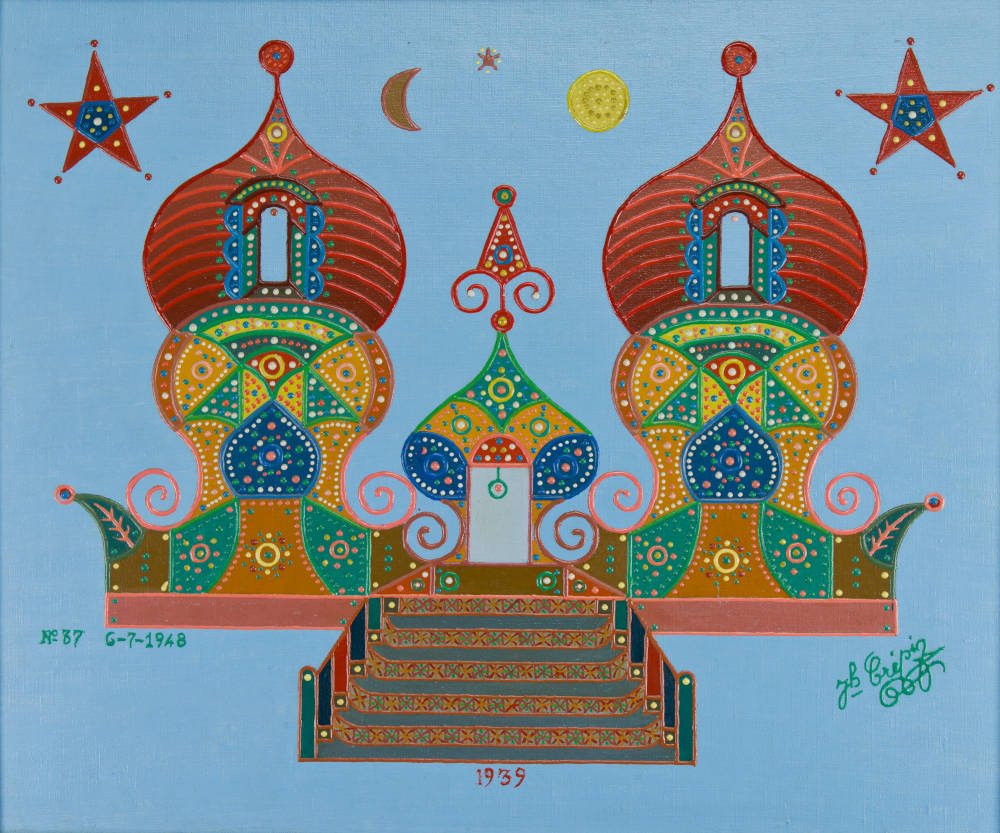 The advent of spiritualist art-making in the 19th and early 20th century is emerging as an important addition to the art historical canon. For many years, the strange scribblings, obscure symmetries, figurative imaginings and floral bouquets transmitted from so- called other worlds, were overlooked – even ignored – by the cultural mainstream.

In recent years there has been a significant shift. Exhibitions of Hilma af Klint and Emma Kunz at the Serpentine Galleries, and Georgiana Houghton at the Courtauld Institute of Art, have revealed the impact of Spiritualism far beyond Kazimir Malevich and Piet Mondrian.

Yet these high-profile narratives remain silent on the spiritual essentiality of the material, focussing instead on feminism and abstraction. This critical omission denies art history one of its most radical and forgotten steps. For it was the visuals of Spiritualism which switched artists across turn-of-the-century Europe and America onto a new improvised methodology.

The Gallery of Everything presents THE MEDIUM’S MEDIUM: a curated survey of late 19th and early 20th century visual Spiritualism. This broad examination of rare historical drawings and paintings will include over twenty artists at its booth at Frieze Masters, alongside a contemporary installation inside the Marylebone space.

Rather than impose a fixed narrative, the project will encourage viewer’s to experience the material on its own terms, allowing the work to define its own meaning (as it did to its makers). The display will also contextualise Spiritualism’s influence on other artists through Surrealism and Art Brut, and emphasis its connection to other movements, from Occultism to Art Deco.

Considered in this light, spiritualist art-making is revealed as a new pathway into our understanding of 20th century Modernism, and a lateral entry-point for contemporary artists today.

The installation includes material from the 1950s to the present day, including contributions by artists Tony Oursler, Jan Švankmajer, Eva Švankmajerová and Shannon Taggart.

The Gallery of Everything will present a rarely seen body of work, featuring guided drawings and paintings by both artists. Executed prior to her demise in 2005, Švankmajerová’s artworks are attributed to a divine force; whereas Švankmajer’s drawings, created intermittently over the last decade, are often attributed to his beloved (and deceased) spouse.

Complementing their work, considerable space will also be given over to the 20th century Czech mediumistic practices long championed by this artistic couple.

In this, her first major UK exhibition, a limited edition of photographs will be available from Séance, her inaugural monograph (also available in preview copies throughout the show).

Oursler will support the project with a performative commentary on the artists featured in the show and his own lifelong fascination with Spiritualism and its offshoots.