The Landscape: From the Exterior to the Interior

The Landscape: From the Exterior to the Interior

From its inception in 2010, gallery rosenfeld has always been interested in the genres which have defined art history and how they continue to provide inspiration for contemporary artists. Although the ‘portrait’, ‘still life’ and ‘landscape’ still have a relevance, there is very little critical attention on these supposedly “outdated” subjects. The only exception to this is the portrait, which has recently assumed a renewed predominance. 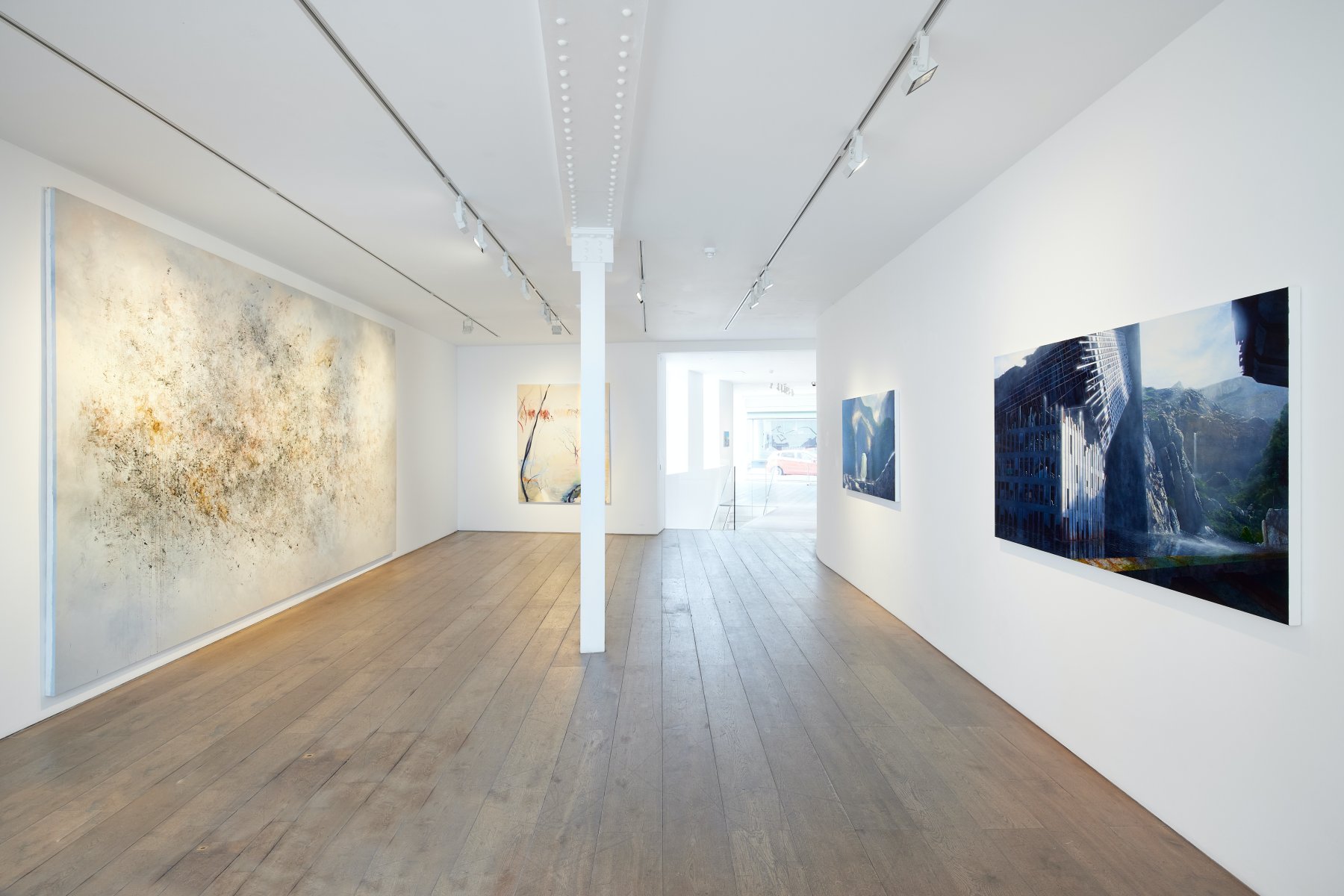 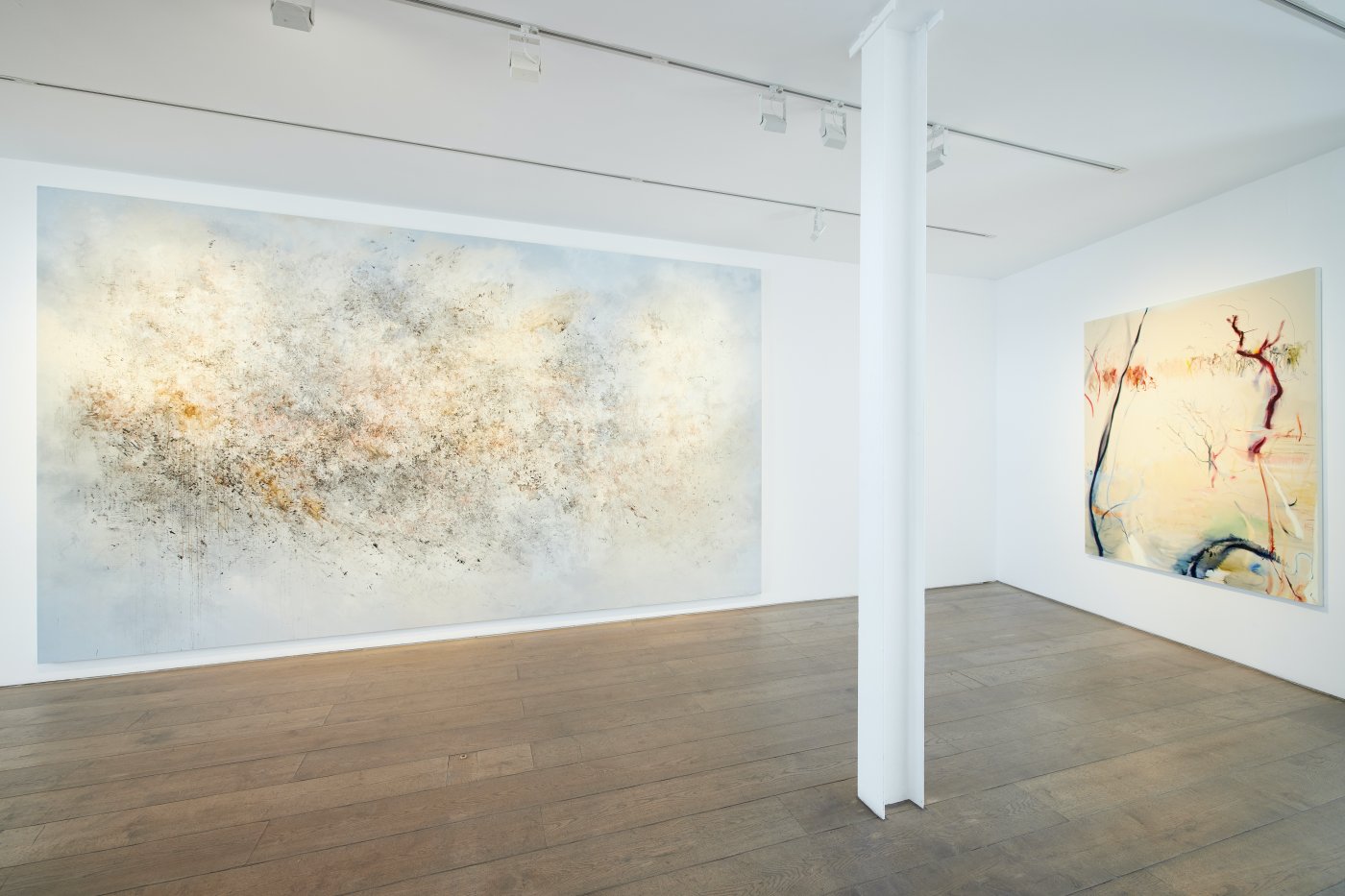 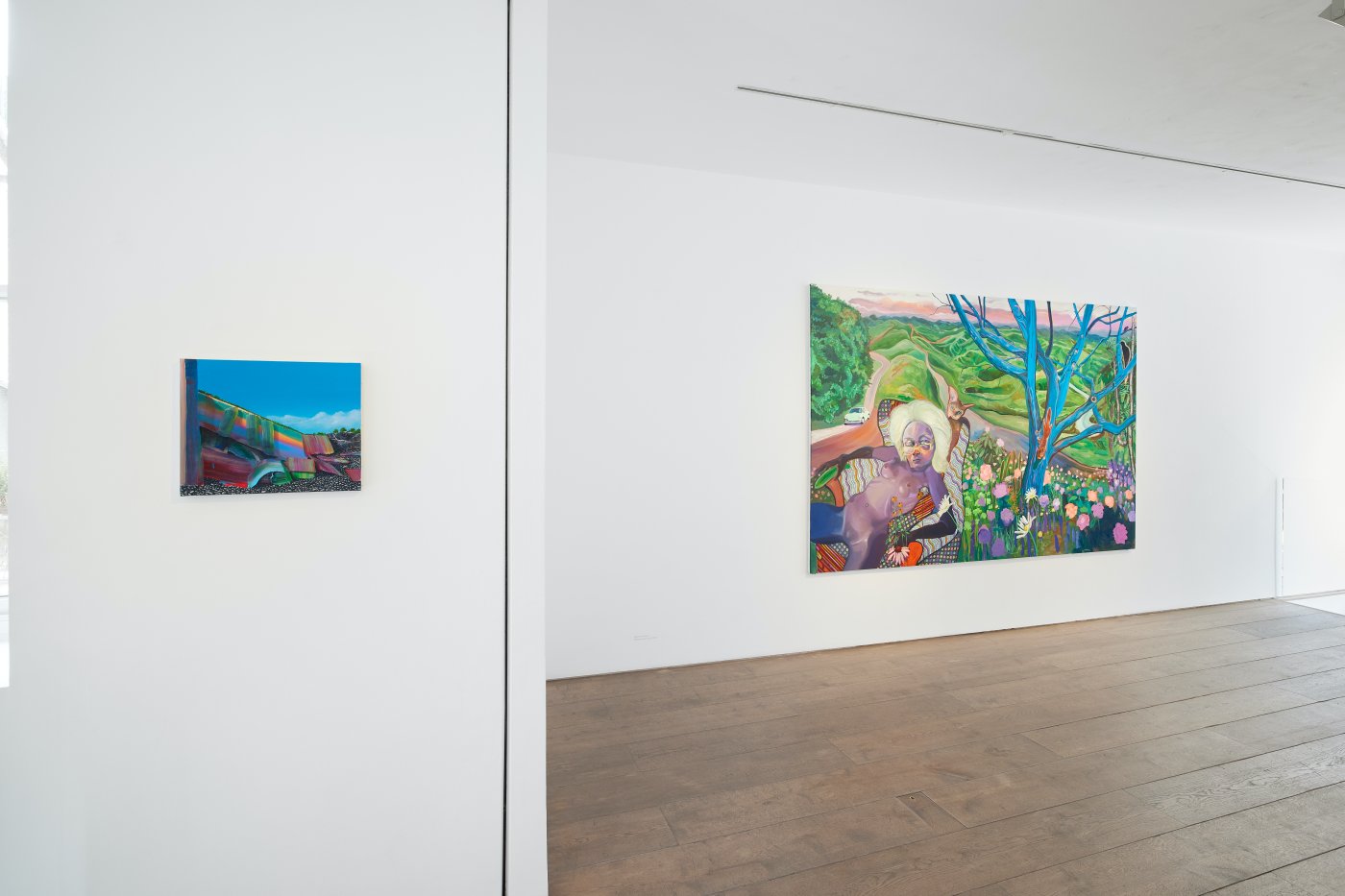 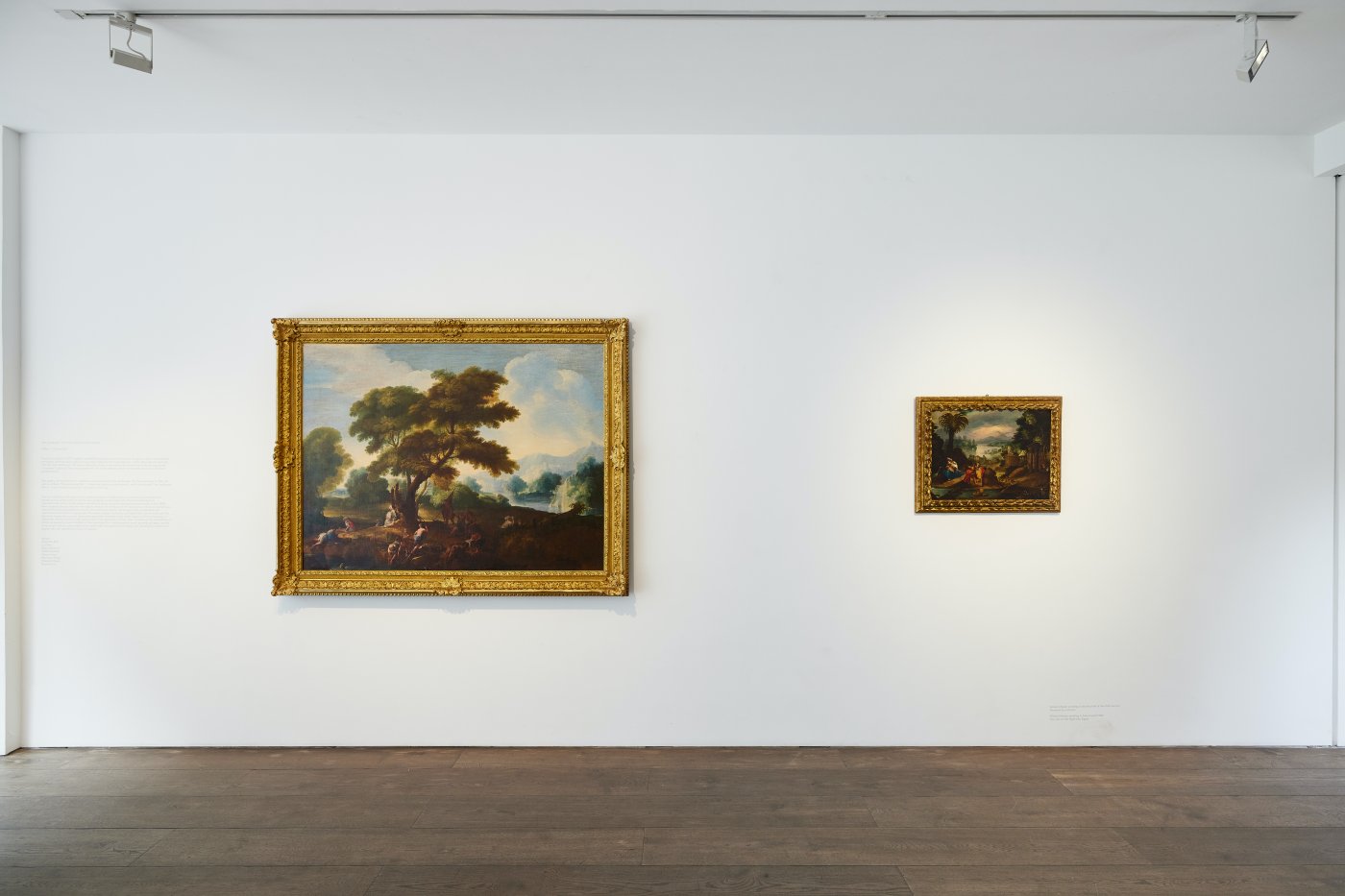 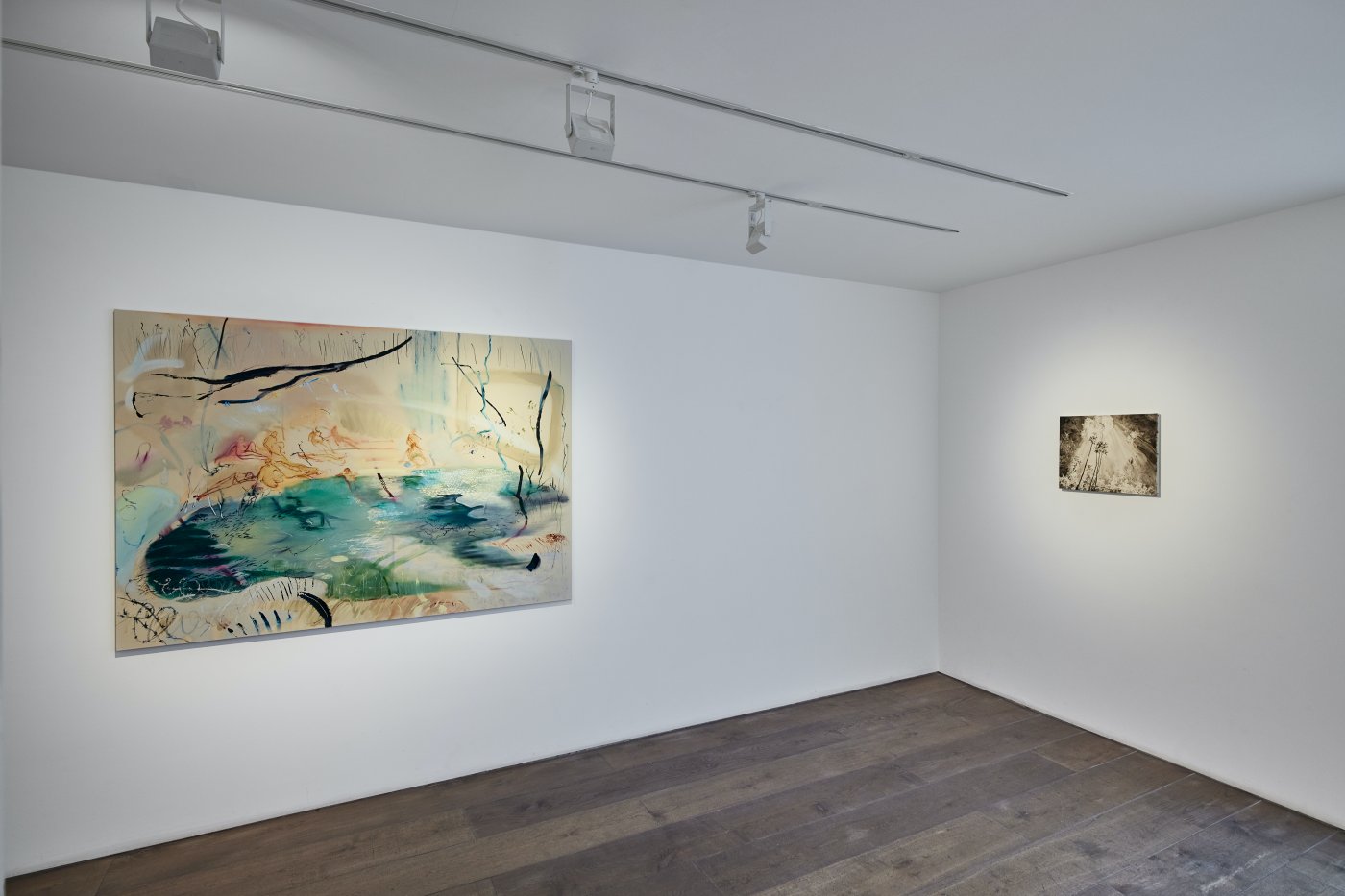 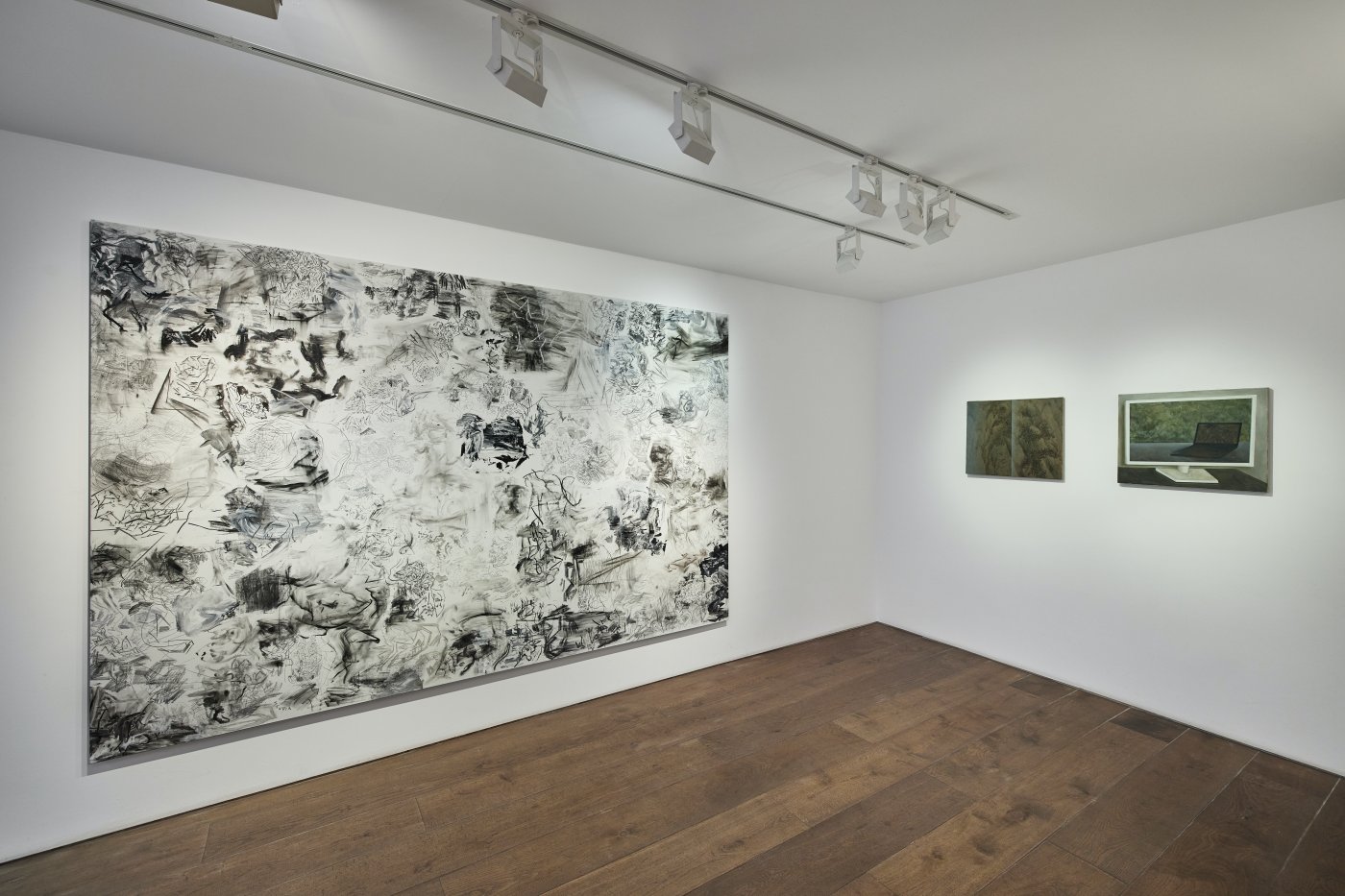 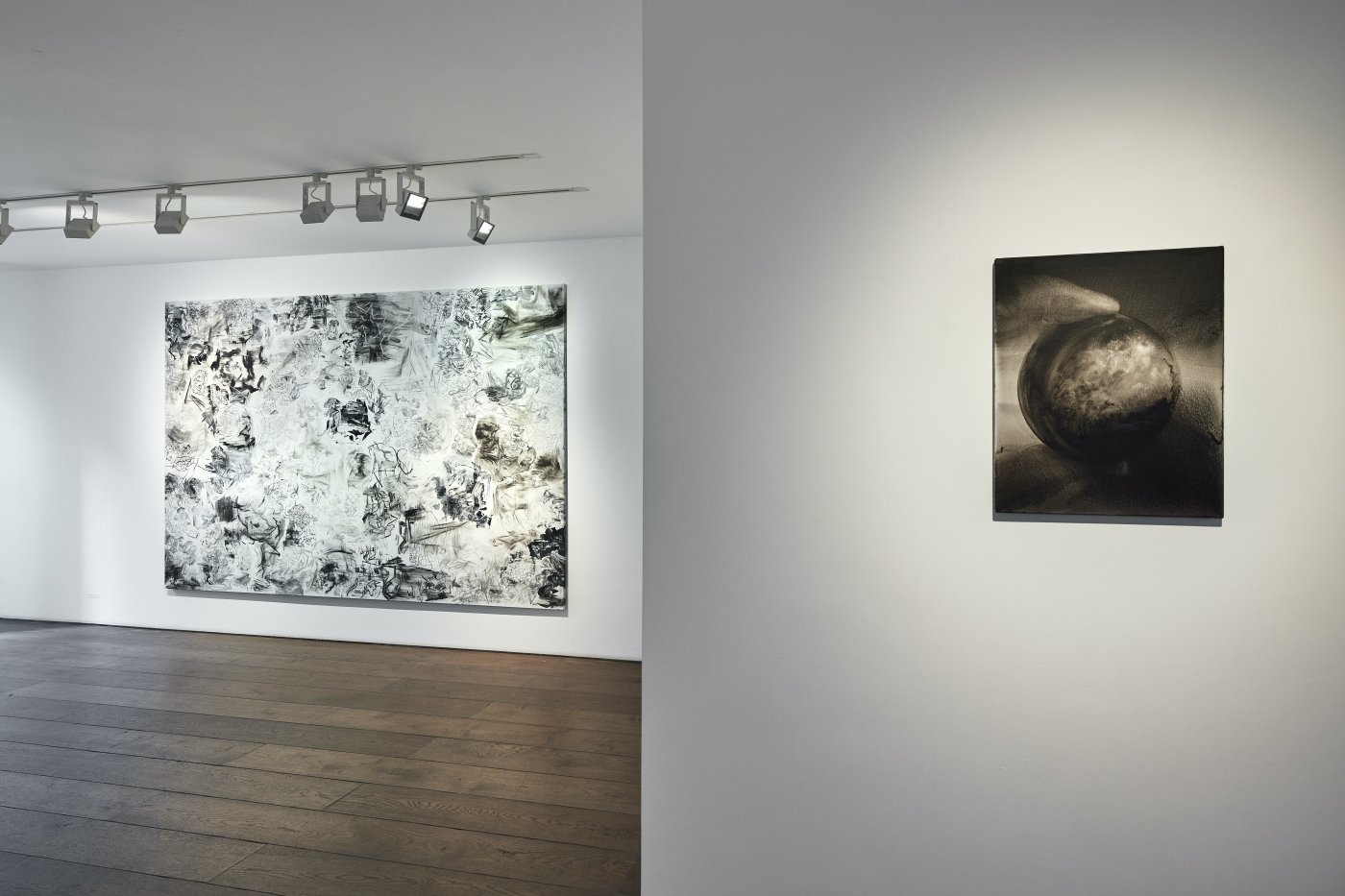 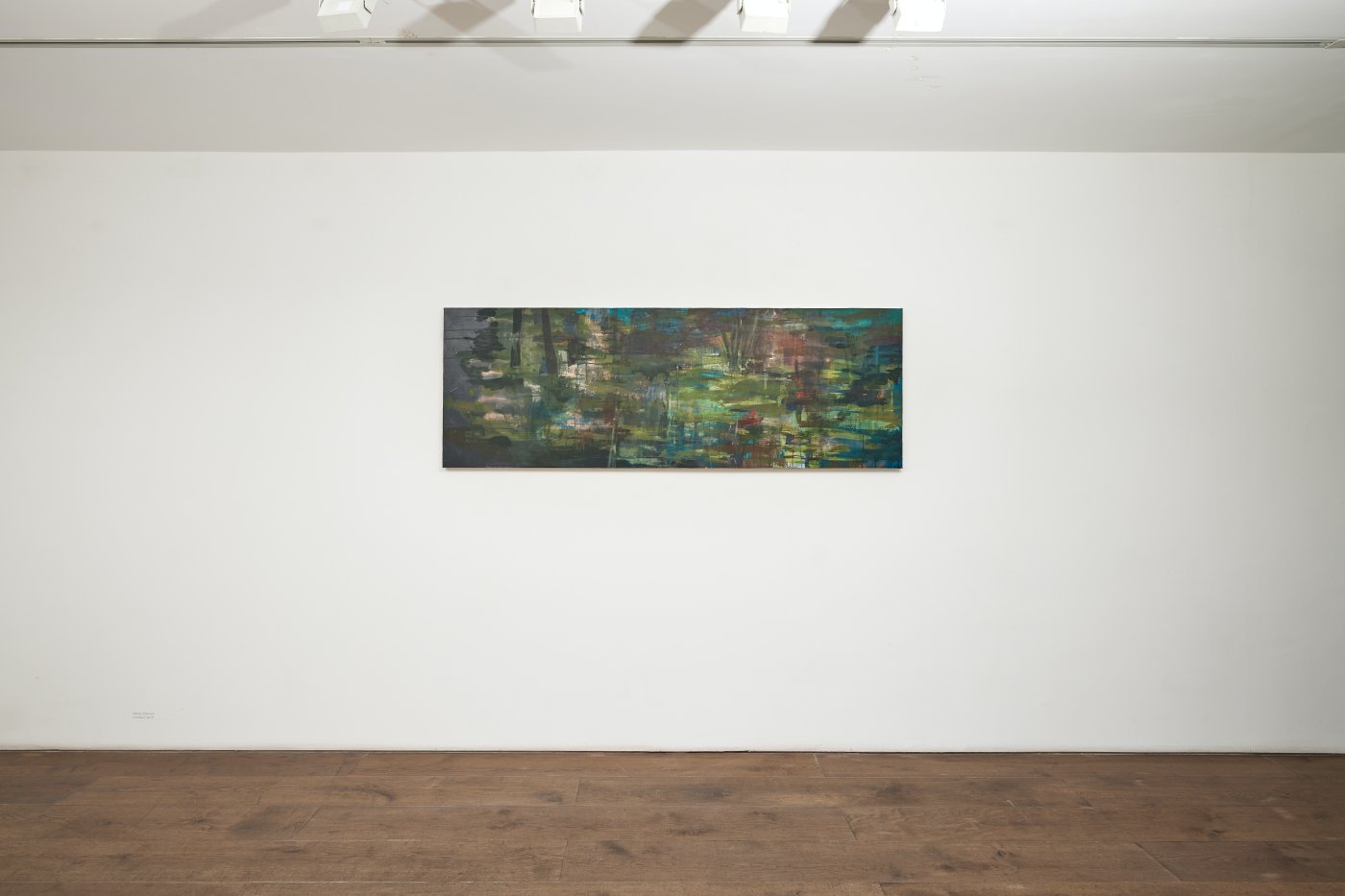 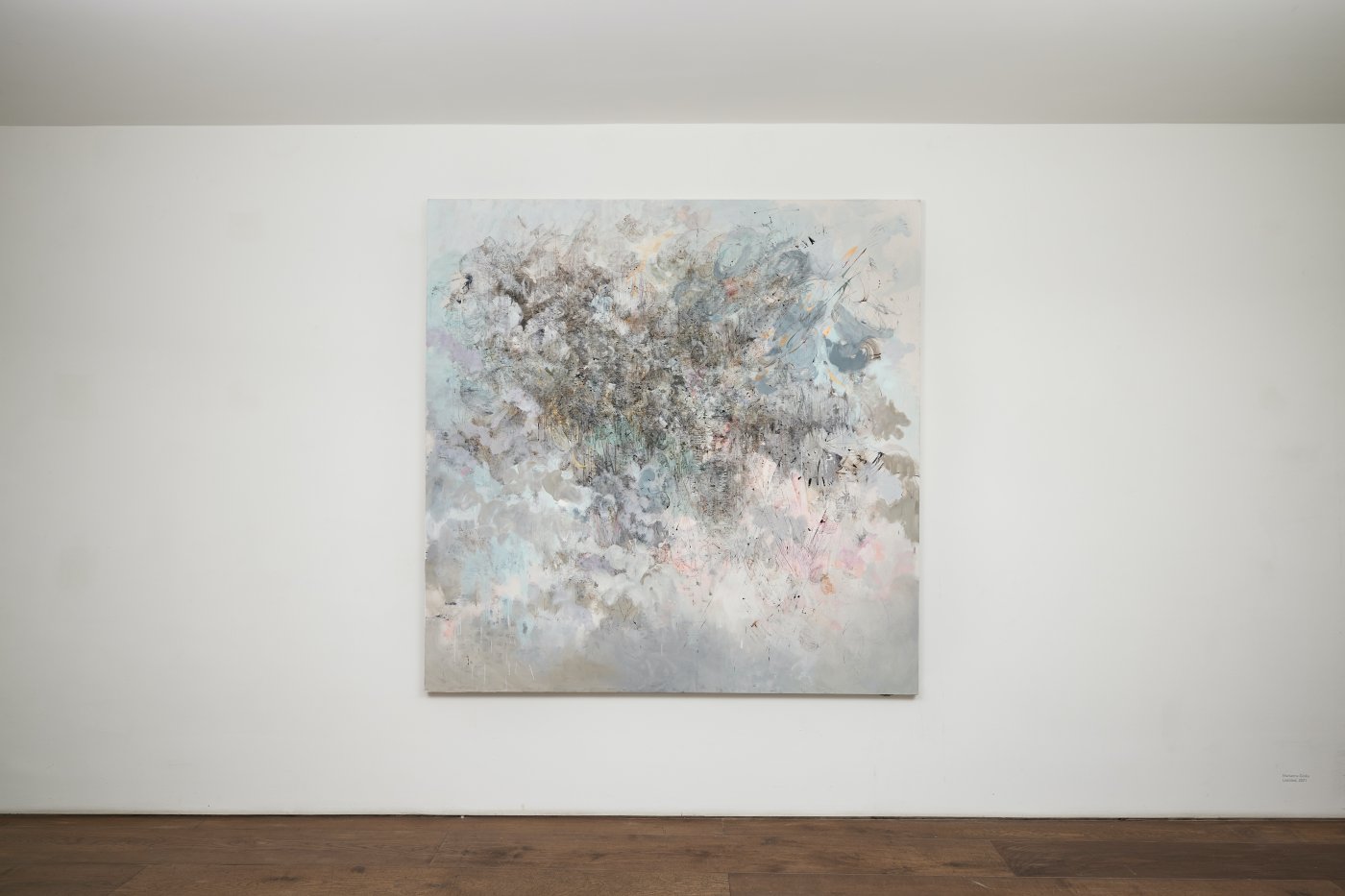 The first exhibition will explore how traditional ideas of landscape have evolved in the modern and contemporary world. The first room will look at landscapes that feature the human figure ranging from Old Master paintings to contemporary works and comparing the kind of figure/figures used in both. In the seventeenth and eighteenth centuries the landscape was seen as an idealised place whether it was quoting a vision of the Ancient Greek world or the Arcadian delights of the countryside outside Rome. There was no polemic; in fact the artists were depicting an idealised existence. The scenarios were either chosen from the Bible, ‘The Holy Family’, ‘The Rest on the Flight from Egypt’ or ‘The Baptism of Christ’ or from Greek mythology. Conversely, in contemporary art the perfect landscape has assumed the mantle of a ‘lost paradise’ and visions are now frequently far more critical of what is actually threatening the land. Likewise, figures when they appear are very much a part of our world.

In the painting by Nigerian artist Ndidi Emefiele, a naked woman luxuriates on a sun bed beneath a rich landscape, whilst the figures in Araminta Blue’s work are huddled together as if they were shades or a mysterious Greek chorus. Whereas Emefiele’s landscape has rolling hills, a dusty road and the sea as a distant backdrop, Araminta Blue’s world is visionary and redolent of mystery hinting either at a theatrical scene or a strange, eerie forest.The supremely detailed paintings of the Japanese artist Naoya Inose show a perfect natural world being either uprooted by broken buildings, industrial columns and mysterious concrete blocks or merely being forced to co-exist with relics of our industrial society.

Both the Chinese artists Lu Chao and Ruozhe Xue will show two works in which a vision of pure nature influenced by ancient Chinese traditions is seen in stark contrast with another work which is markedly more contemporary and looks at the subject from a philosophical or political perspective.

Gradually artists moved away from detailed landscapes to impressionistic visions of the subject dominated above all by the atmosphere they exude. Two large works by the Sudanese painter Mutaz Elemam capture this new way of depicting the landscape by using the expressive potential of colour, freer brush strokes and the suggestion of light to express the richness of the land.

In the 1890s when Sigmund Freud used the term psychoanalysis for the study of the unconscious mind, he opened up a new world of visual possibilities moving the traditional exterior landscape to the visualisation and exploration of an interior topography. This wide-ranging revolution coincided with a move away from the figurative image and, as pure abstraction gradually emerged, some artists began to find a visual way to depict the interior turmoil of the human mind.

The main work in the exhibition is the large painting by the Greek artist Marianna Gioka. This huge vision of our inner emotional mapping appears to cover every possibility and experience that our lives can offer. After using oil to paint the background the artist, adopting a wide variety of pens, painstakingly worked on it for three years, adding a bewildering array of marks to conjure up this mysterious inner universe. A further work by the artist will demonstrate how her artistic language is in continual process of evolution. The final artist on show is the Argentinian Eduardo Stupia who, whilst using a very different pictorial language to that of Marianna Gioka, adopts the same conceptual approach. However, as opposed to the wide use of ink pens in the Greek artist’s works, Stupia adopts a large array of materials to depict his own personal vision of our psychological states.

This exploration of the ‘inner’ has opened up the possibilities of artists renewing the great tradition of the landscape for a contemporary world, proving yet again, as with the portrait, that the great subjects are never fully extinguished, but merely just awaiting for someone to appear who will reignite the flame of renewal.