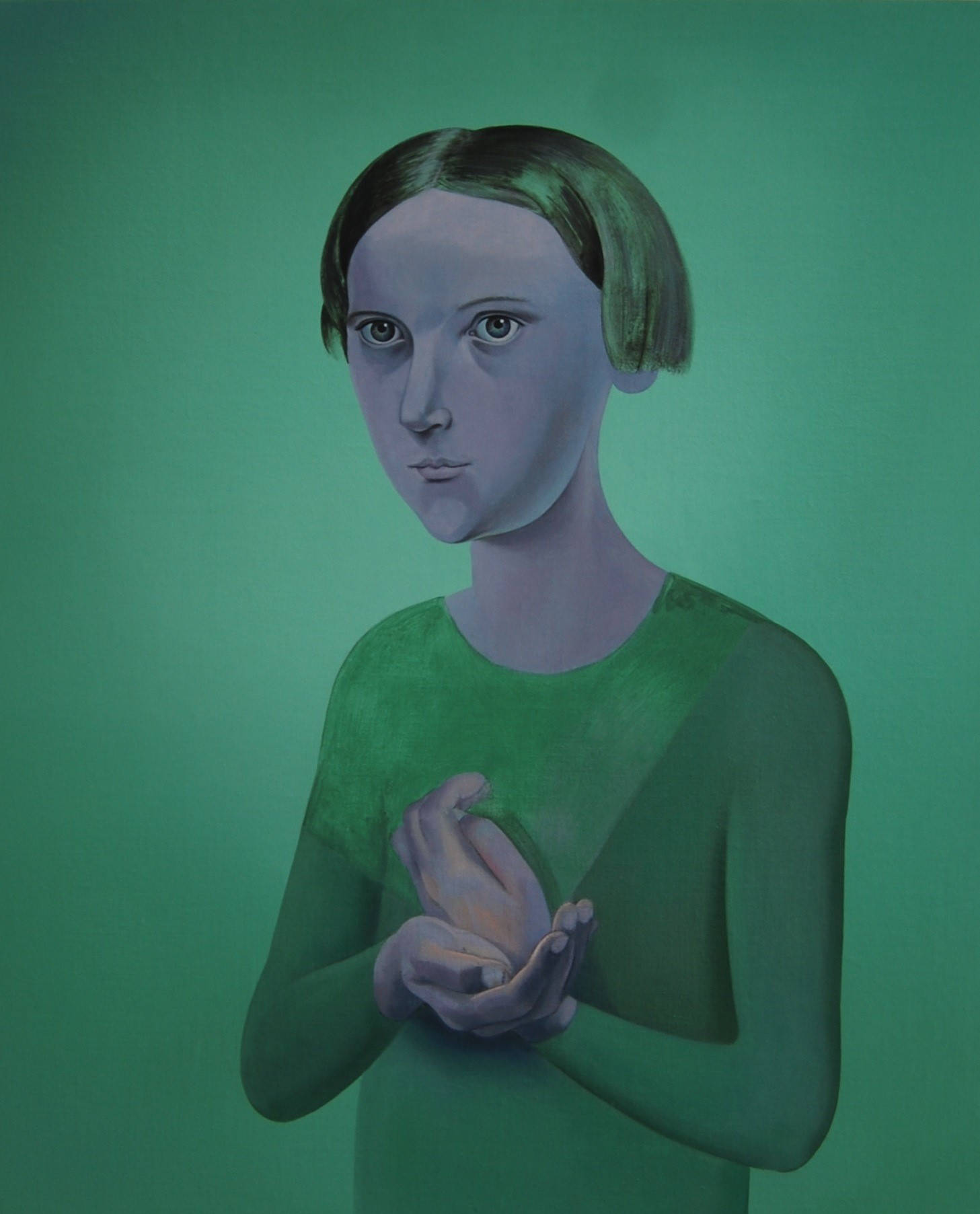 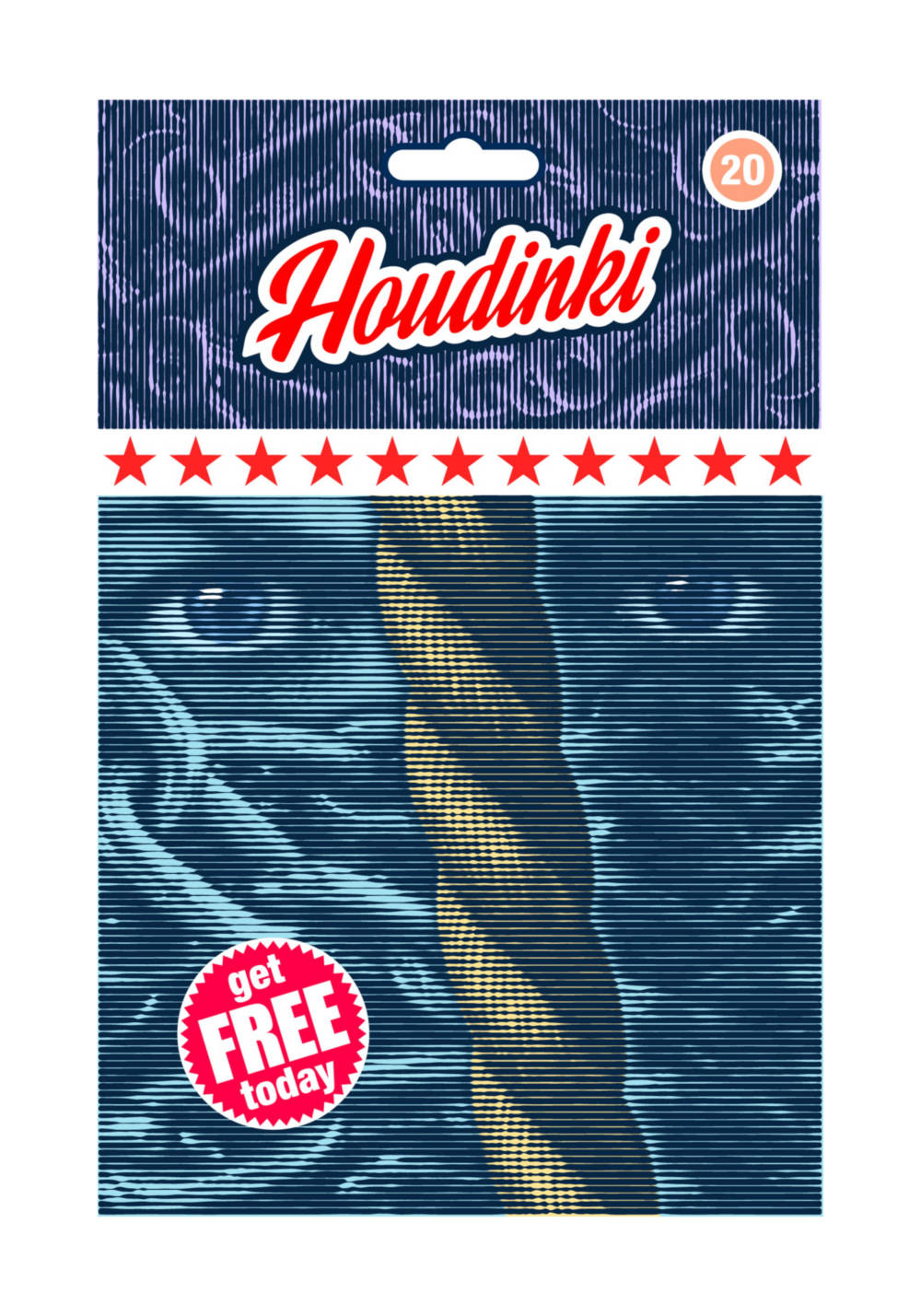 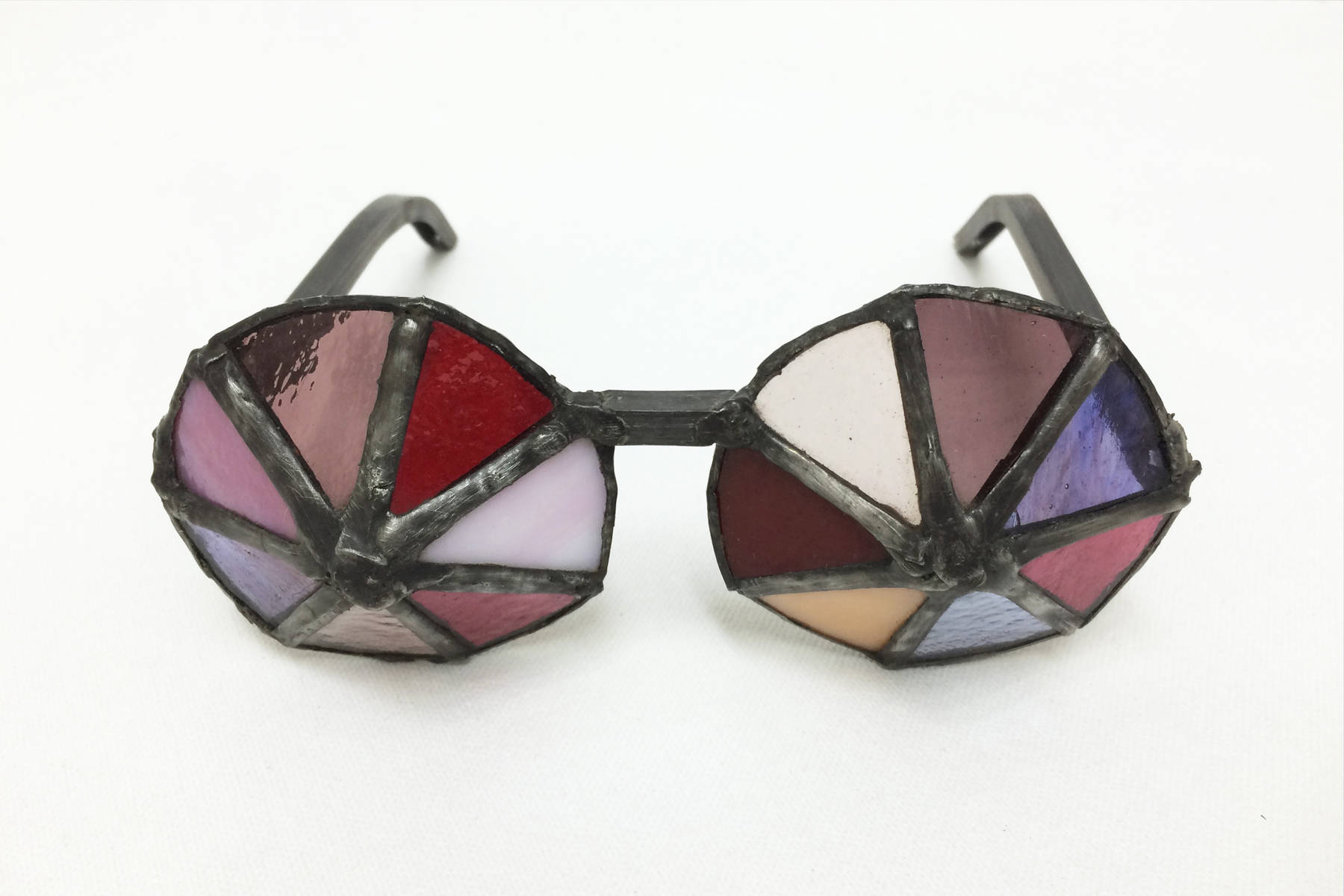 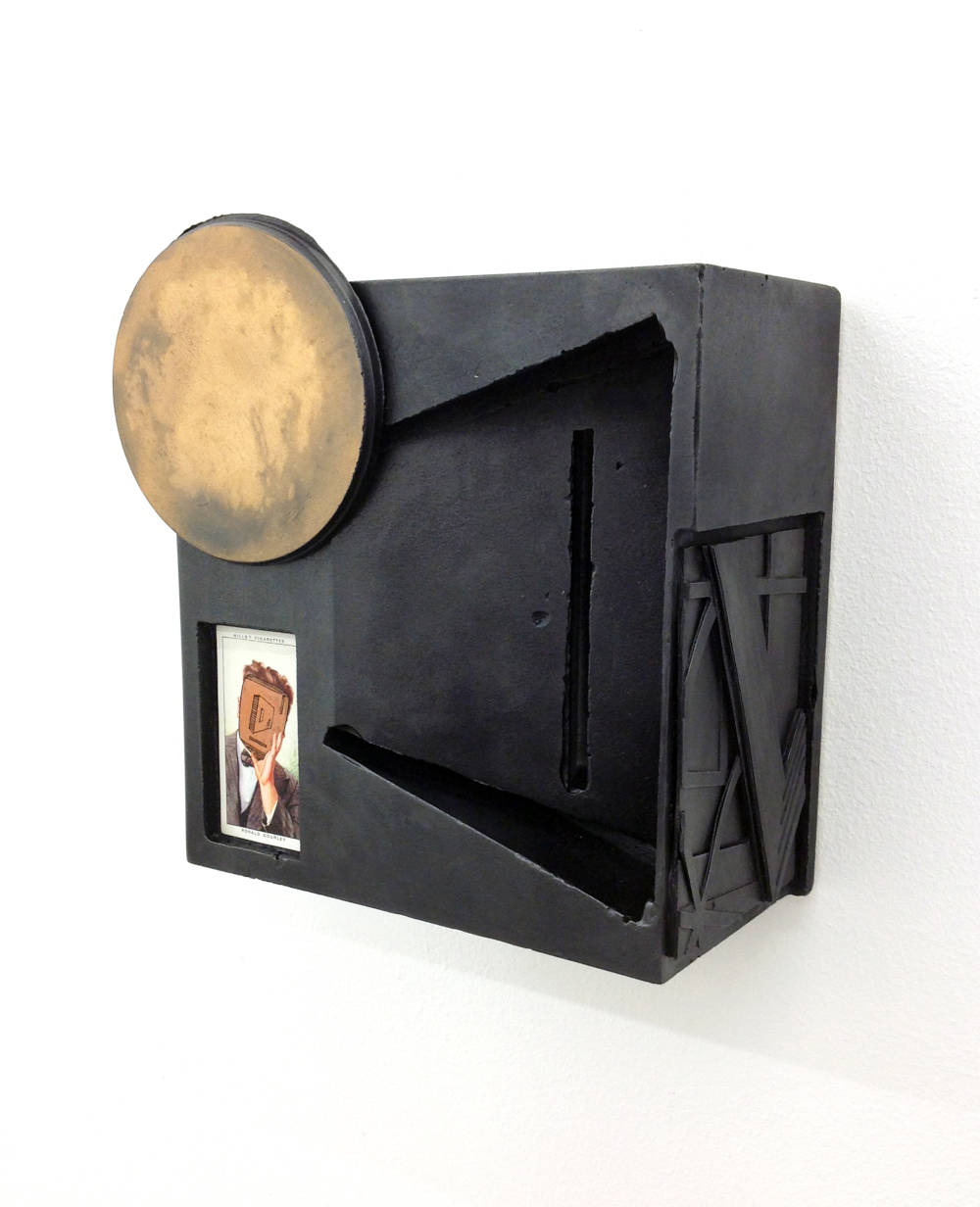 This wunderkammer installation is a replica of the collector’s own room, herself a young, retired, reclusive magician, turned feverish art collector, who obtained a good many of the works in exchange for personal performances of illusion. It is not known why she retired; some say a transformation act went terribly wrong, while others heard that she feared the strength of her own powers. Although the retired-magician-cum-collector would, of course, never reveal her secrets, here in this collection of artworks we might share a glimpse into her Houdini-esque obsession.

Harry Houdini was born Erik Weisz on March 24, 1874 to a Rabbi and his wife in Budapest. At 17 he began his magic career, first with card tricks, then escapology with his brother Theodore at Coney Island as ‘The Brothers Houdini’, and later with Bess, his beloved wife and stage assistant, performing illusions and theatrical stunts of escapes. Houdini spent much of his life researching spiritualism1 and psychic phenomena and became known as a great debunker of fake spiritualists, himself being able to recreate with stage props every event of proposed psychic phenomena that he witnessed. Houdini offered cash prizes to anyone who could demonstrate actual supernatural abilities, the prize was never collected, and his search continued.

The Collector’s Room holds three narratives: the act of collecting, the lens of fiction, and the illusion of magic. An intangible transformation occurs where the potency of these works in this space take on new meanings due to our viewing experience altering and ‘contorting’ slightly when presented with a fictional agency. We could call this misdirection or sleight-of-hand, or one of many other effects used (to different ends) by stage magicians, faith healers, politicians and, also, visual artists, who using the effect of ‘production’ (i.e. rabbit from a hat) create something from nothing as part of their own presentation, wielding the unconscious into material, thoughts into actions, the invisible, visible.

The Collector’s Room becomes a space where myth, rumour and illusion hang waiting and whispering. At once chattering with mysteries and silent in their gaze.

This exhibition presenting 44 artists has been curated by artist Karen David. Her PhD research on fiction as a methodology is informed by an ongoing project of a fictional commune investigating links between pop culture, the paranormal and new possibilities in gardening.

1. Houdini himself was a Collector and holding one of the largest collections of spiritualism books of his time. Now at the University of Texas, this collection holds a variety of material including handwritten descriptions of magic tricks, materials from his film company Houdini Picture Corporation as well as American and British theatre history, business and personal correspondence including a series of love letters with his wife, and materials relating to his interest in debunking spiritualism.