The Body is Sacrament

The Body is Sacrament

Brucknerstrasse 4, 1040 The Body is Sacrament

The Body is Sacrament is an investigation into the East vs West dichotomy as a paradigm that supports imperialism and nationalism. Placing together the works of four American artists – Calli Roche, Catalina Ouyang, Harry Gould Harvey, and Nathaniel Oliver – this show will explore the way in which hierarchical social structures, such as class, race, gender, and ability, systematically divorce certain Americans from their own Western identity. 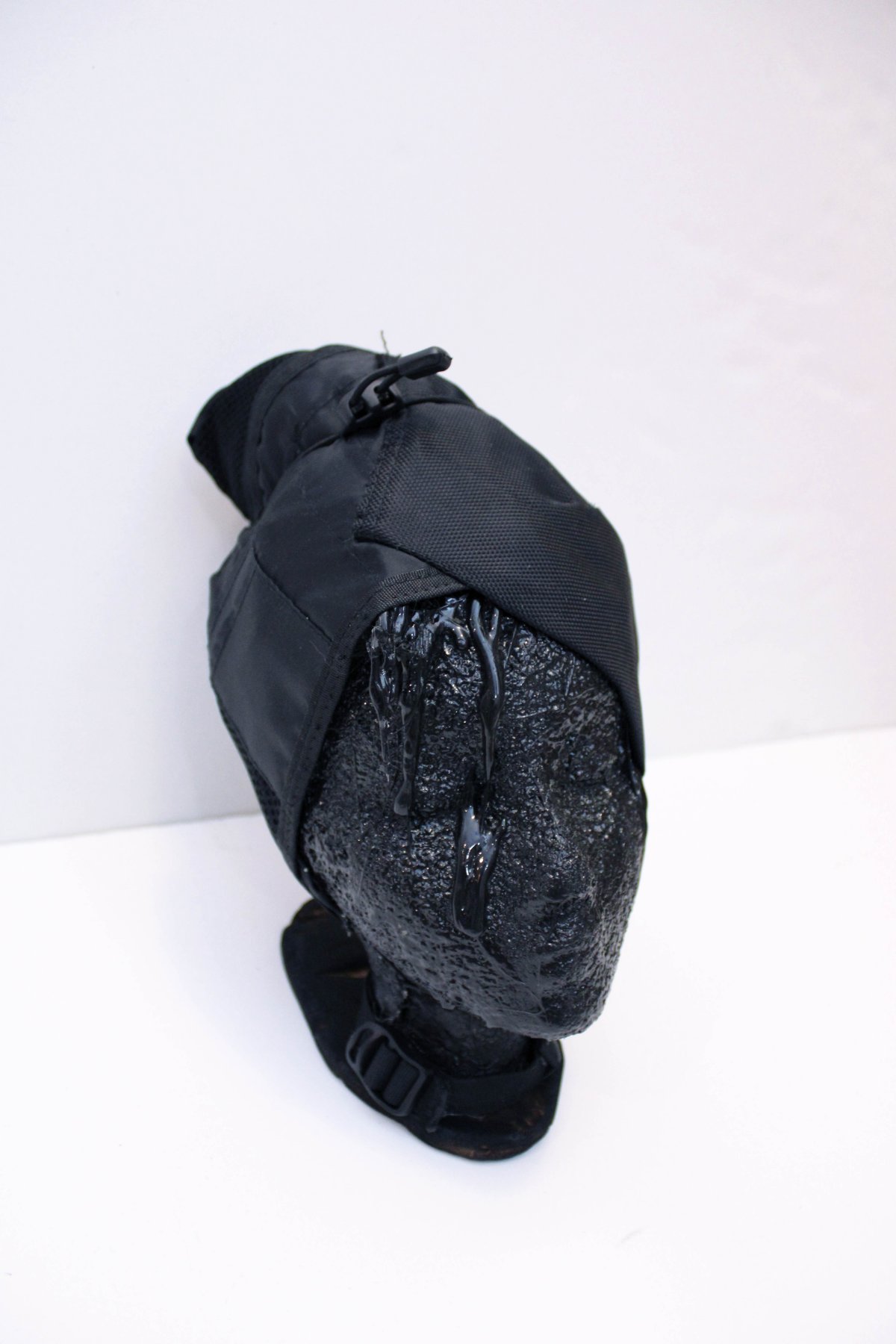 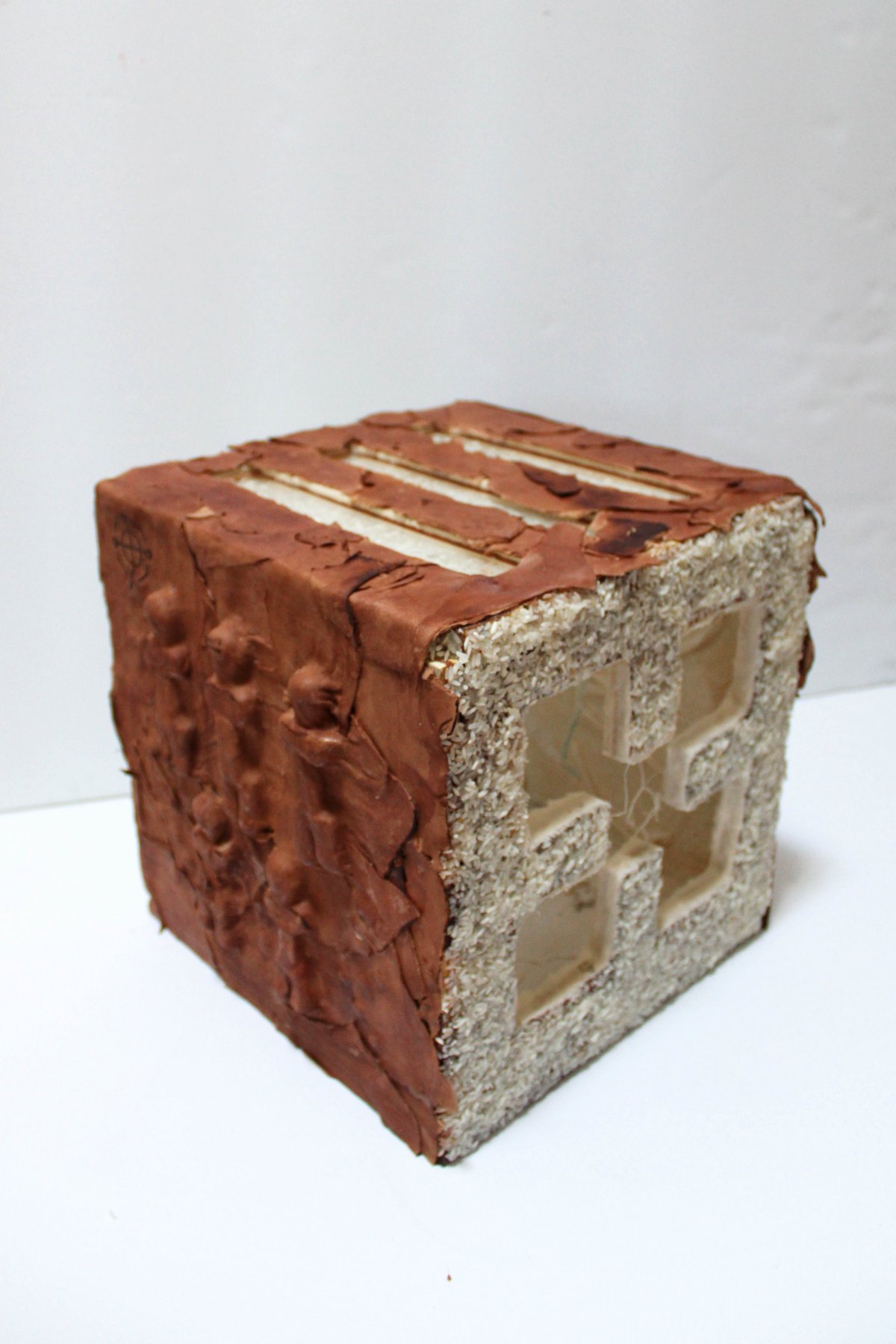 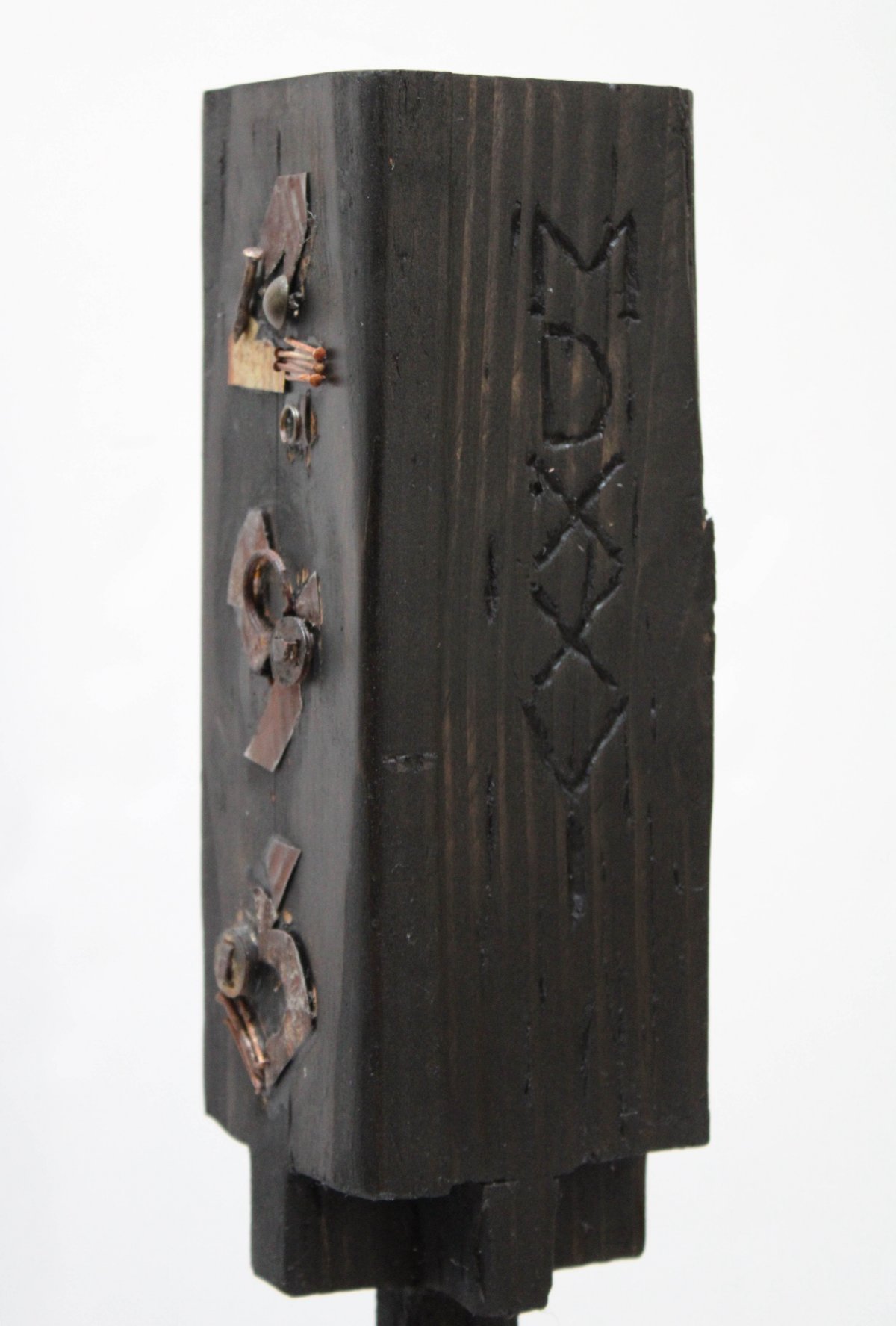 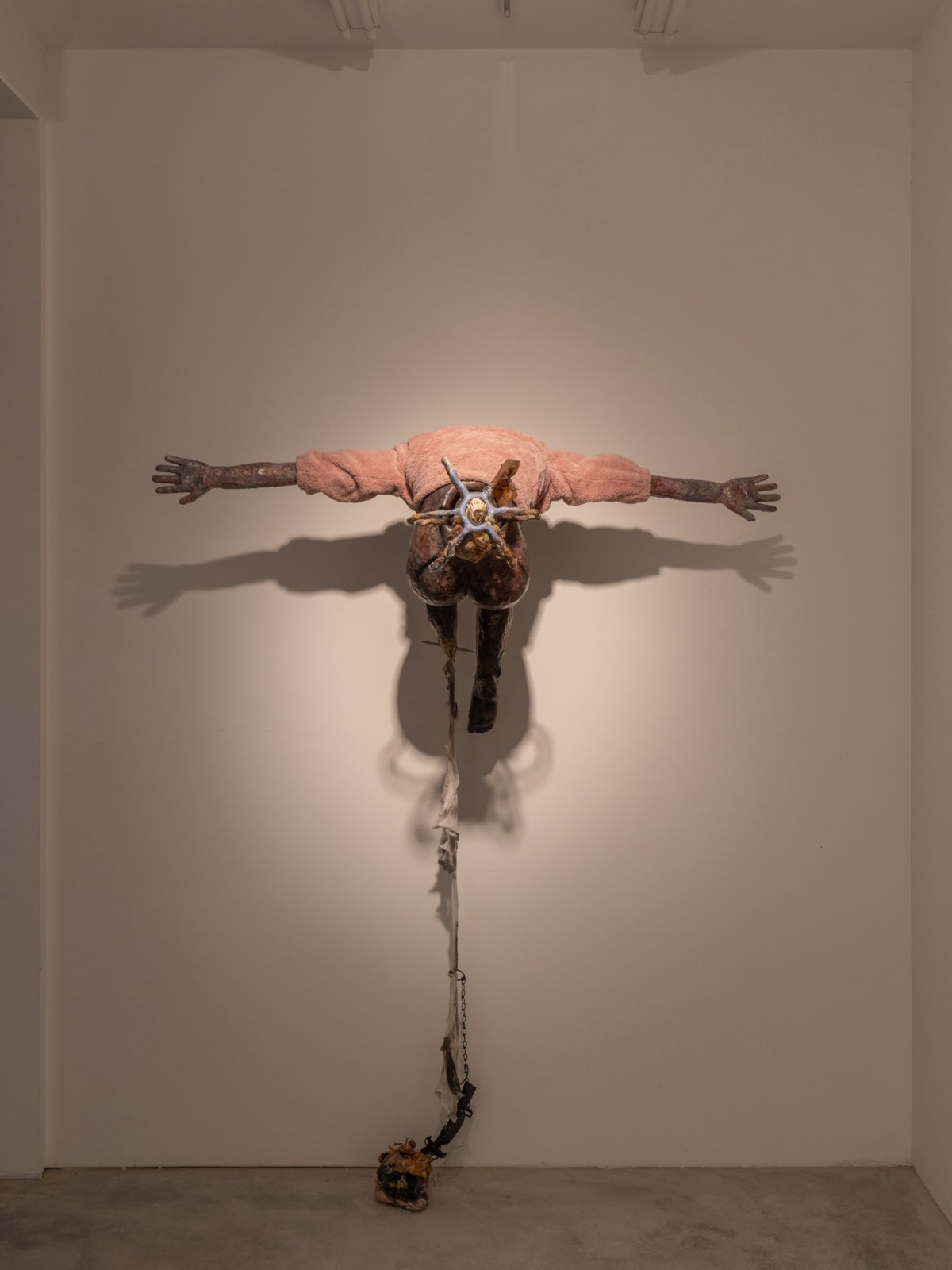 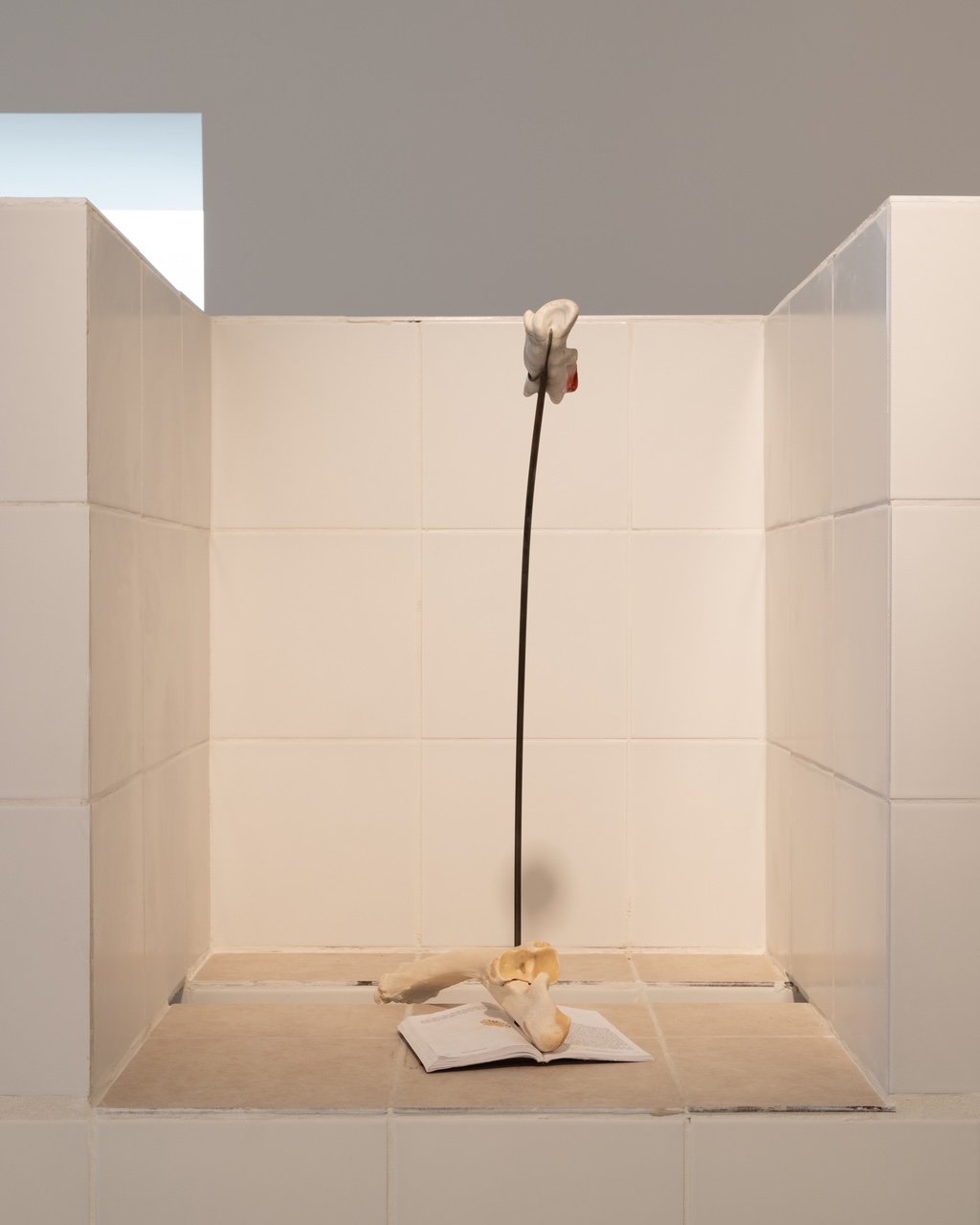 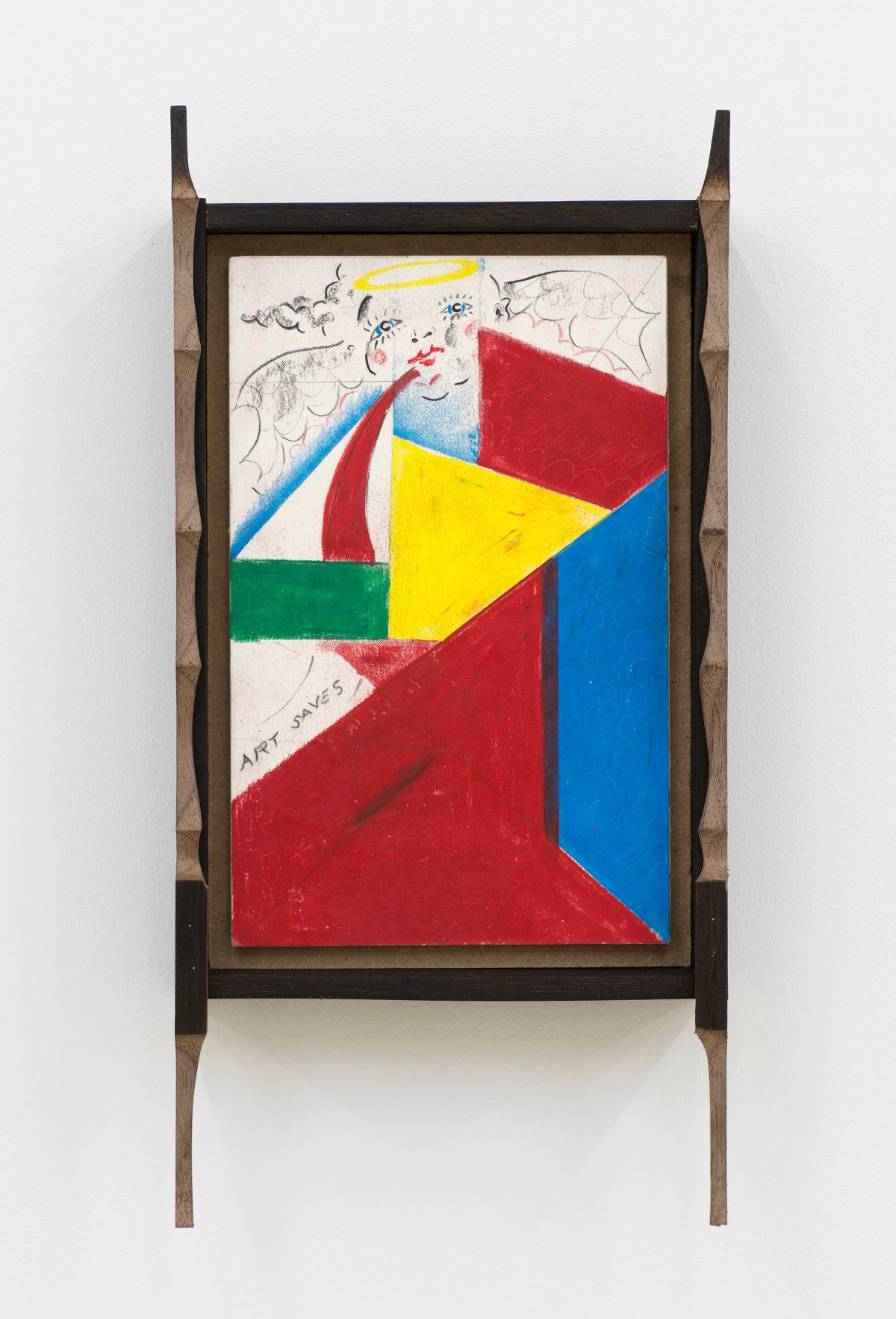 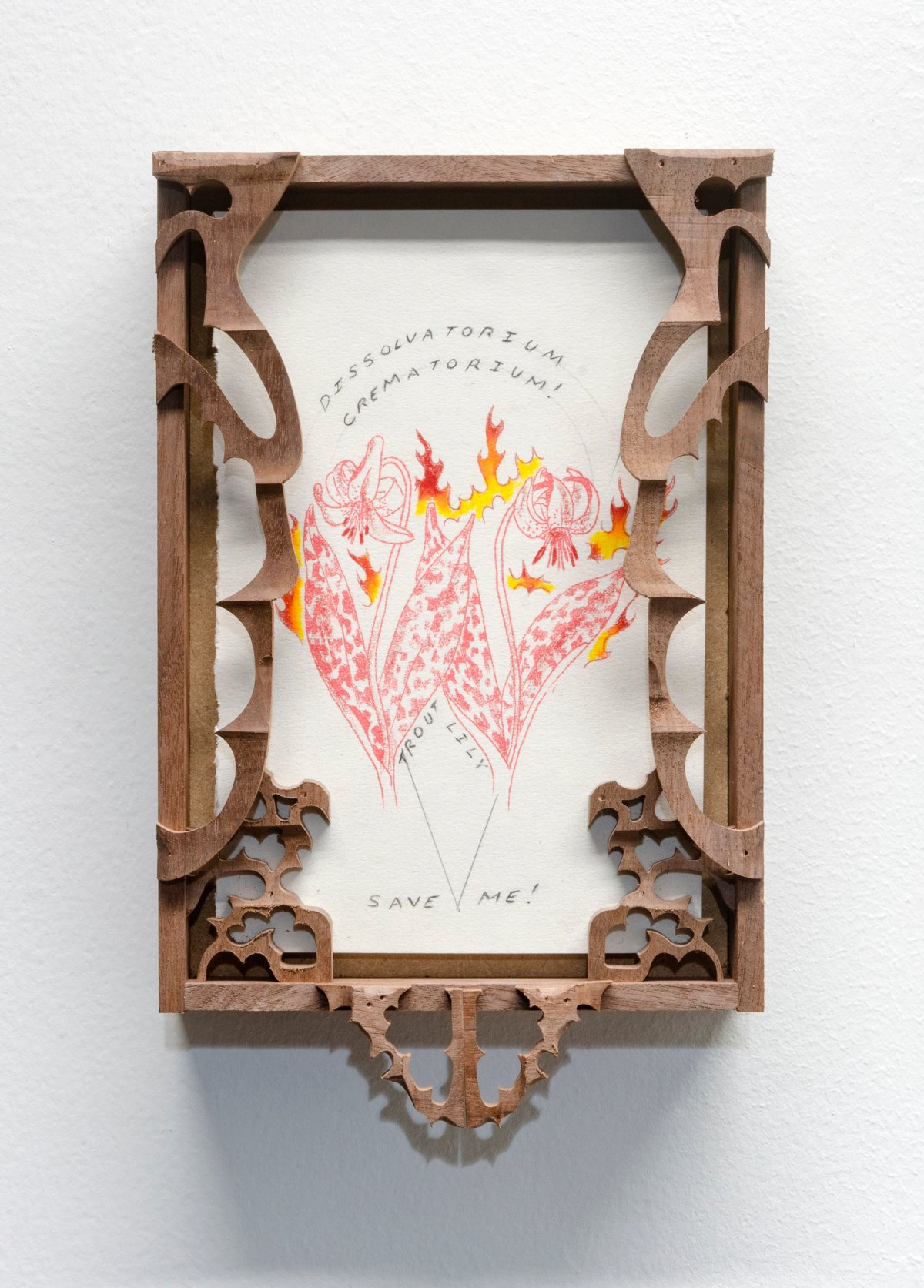 Charcoal and colored pencil on paper, MDF, Black Walnut from the Newport Mansions
26.67 x 16.51 x 5.72 cm
Courtesy of the artist 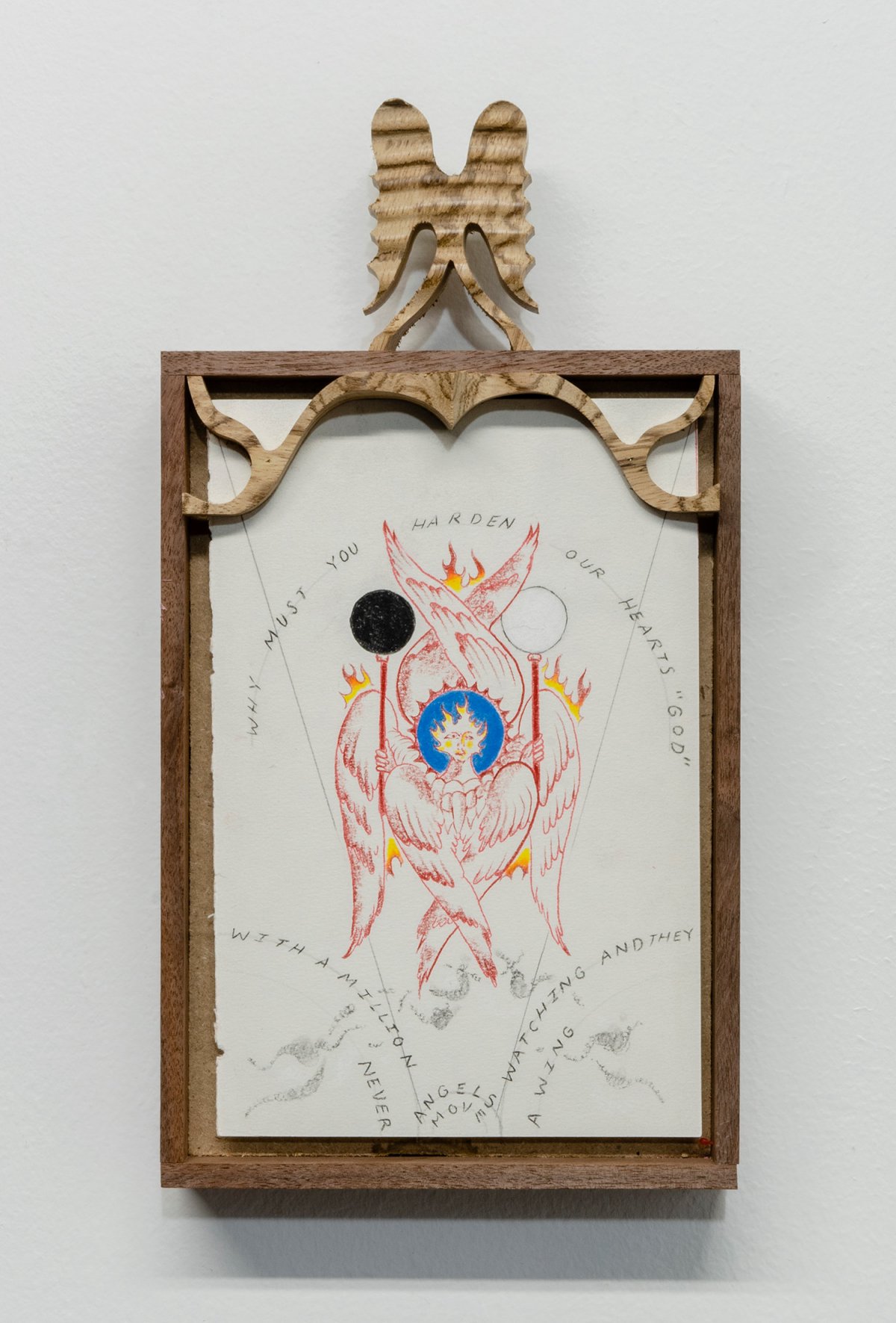 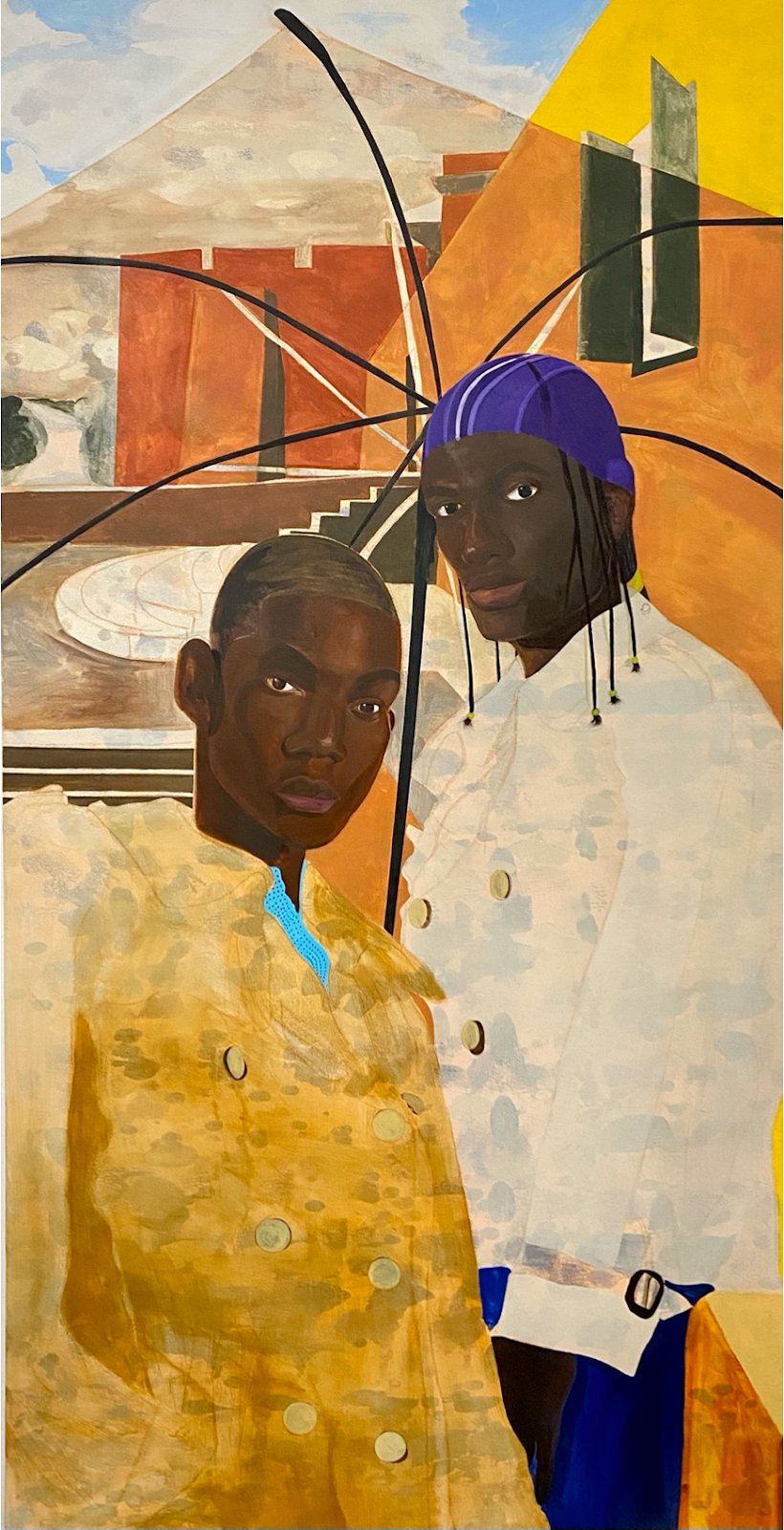 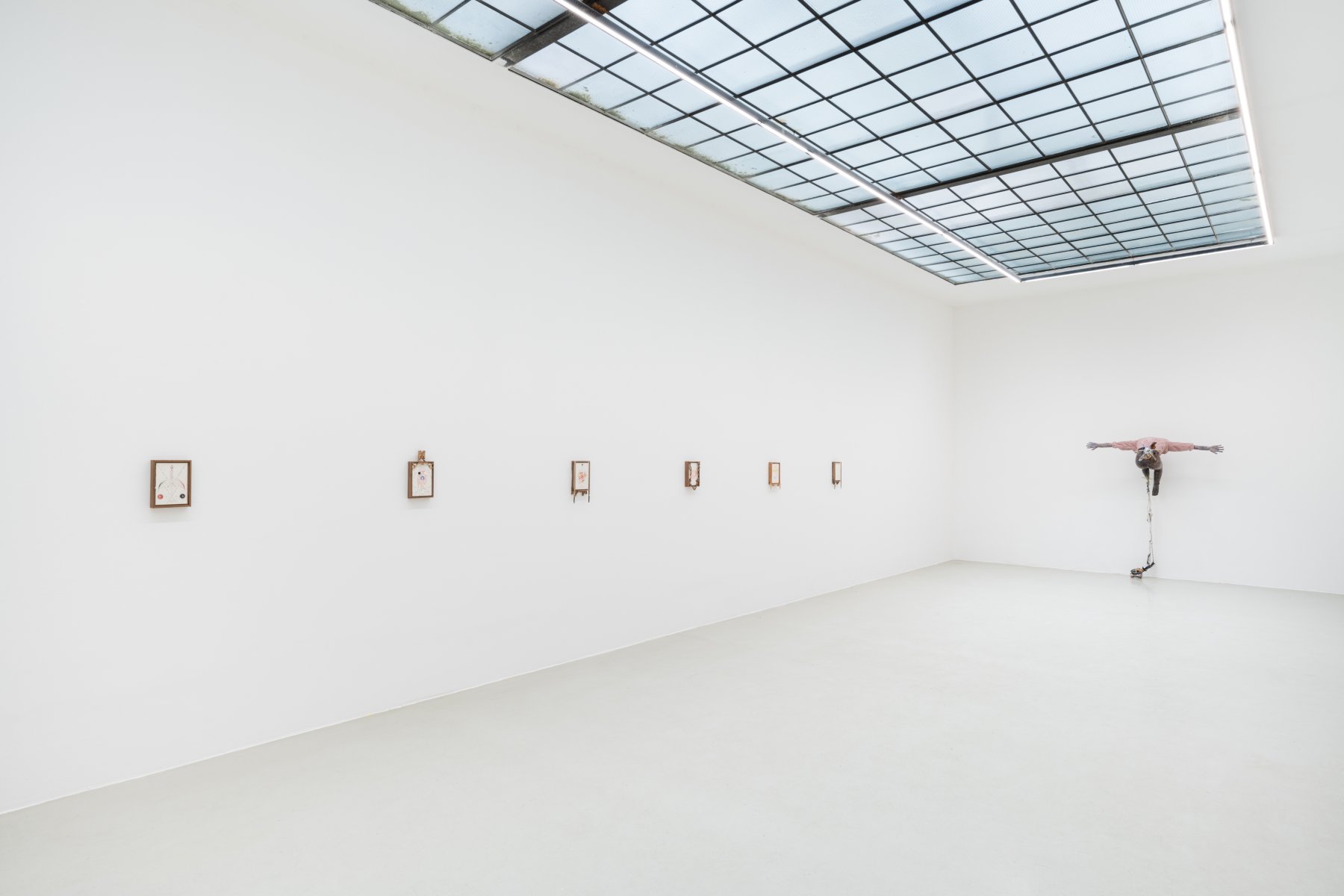 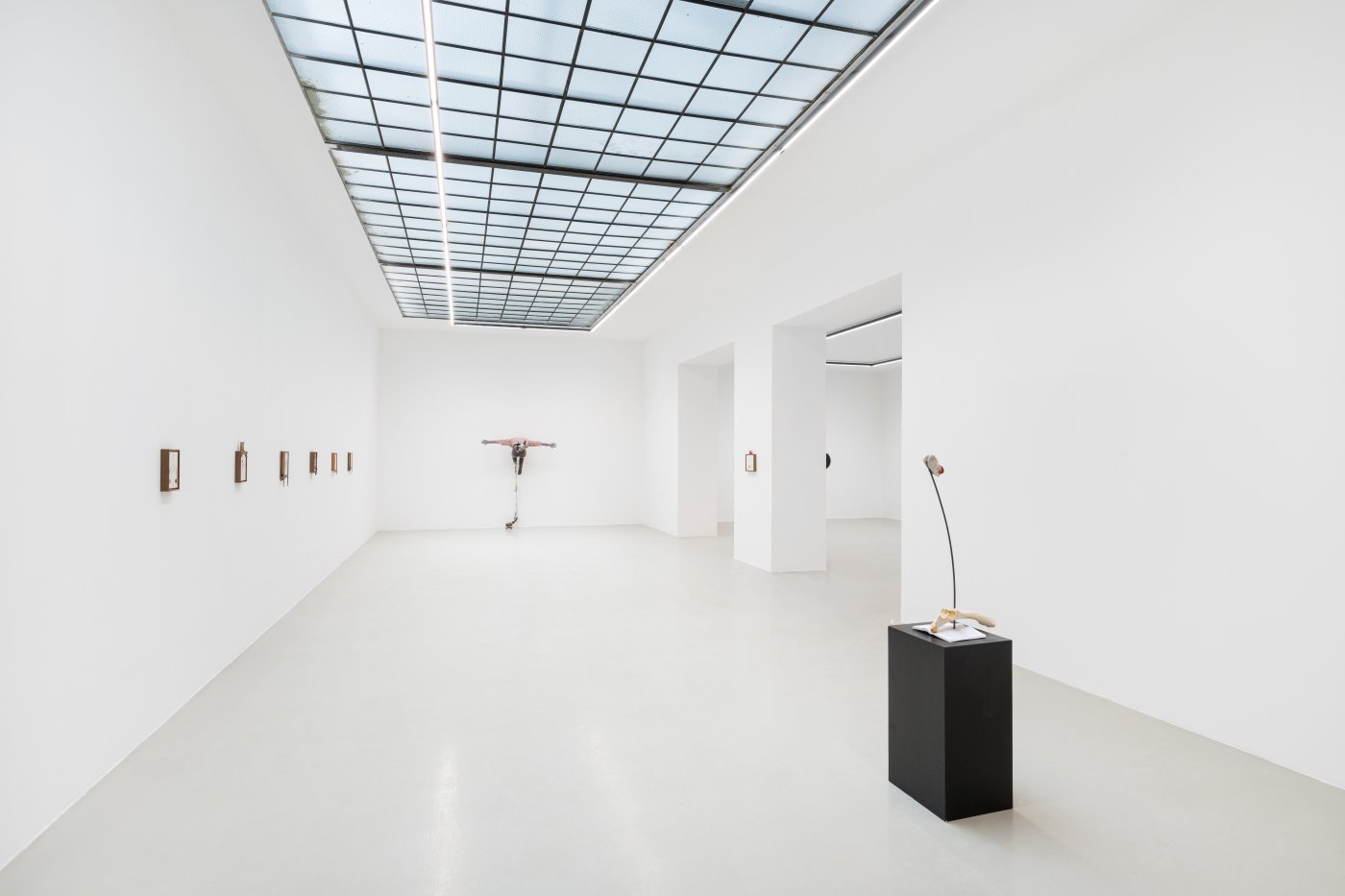 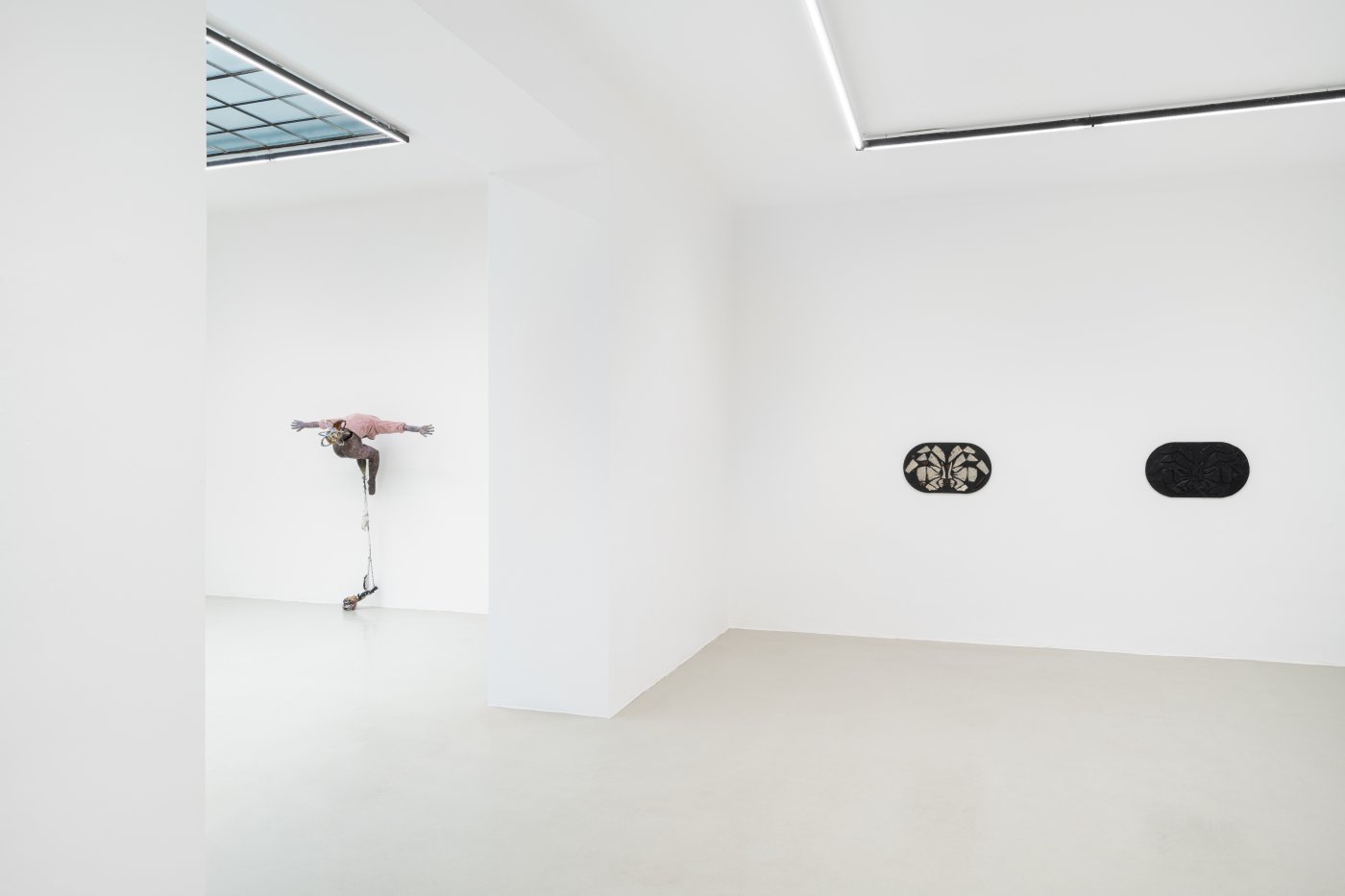 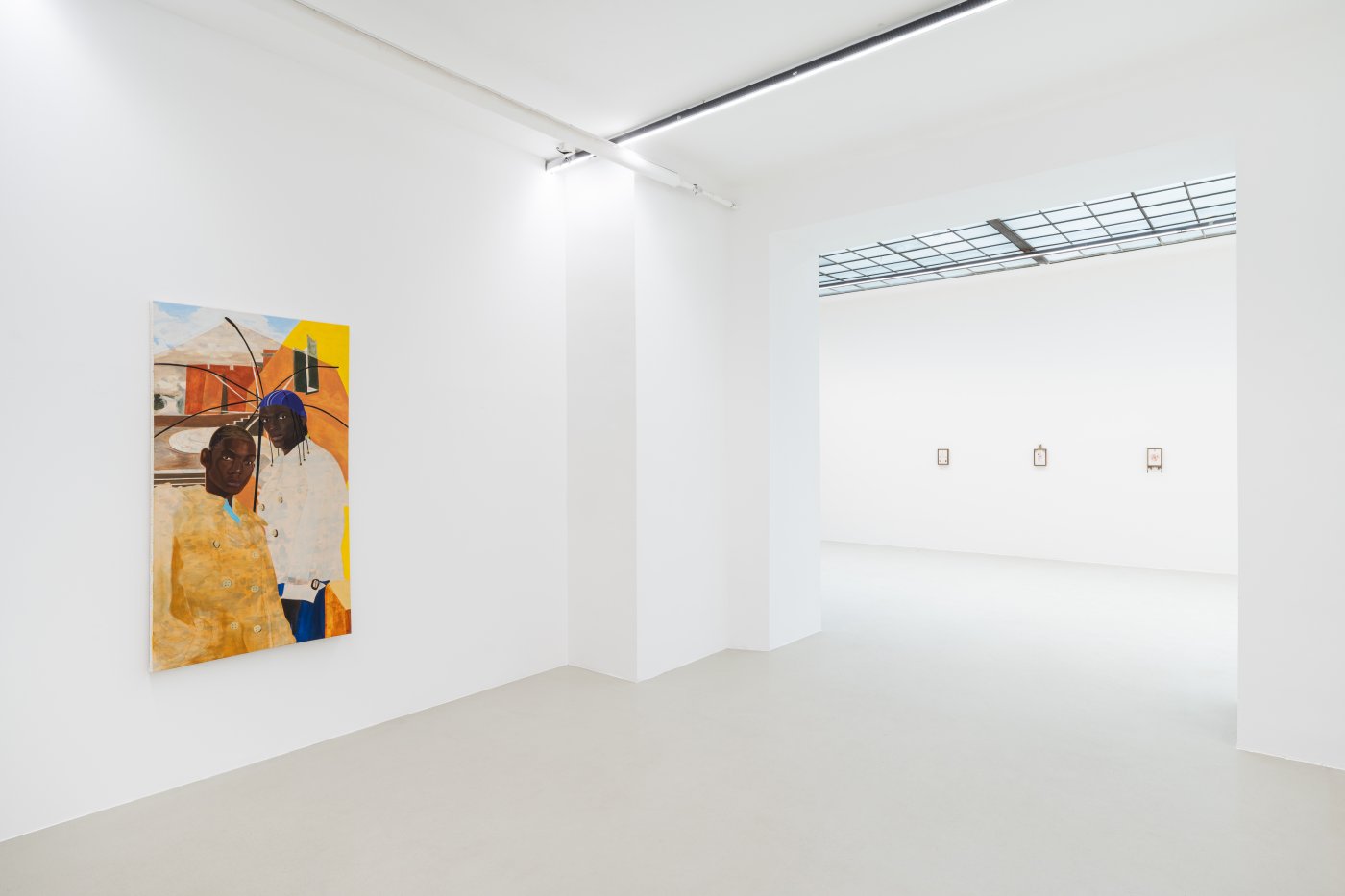 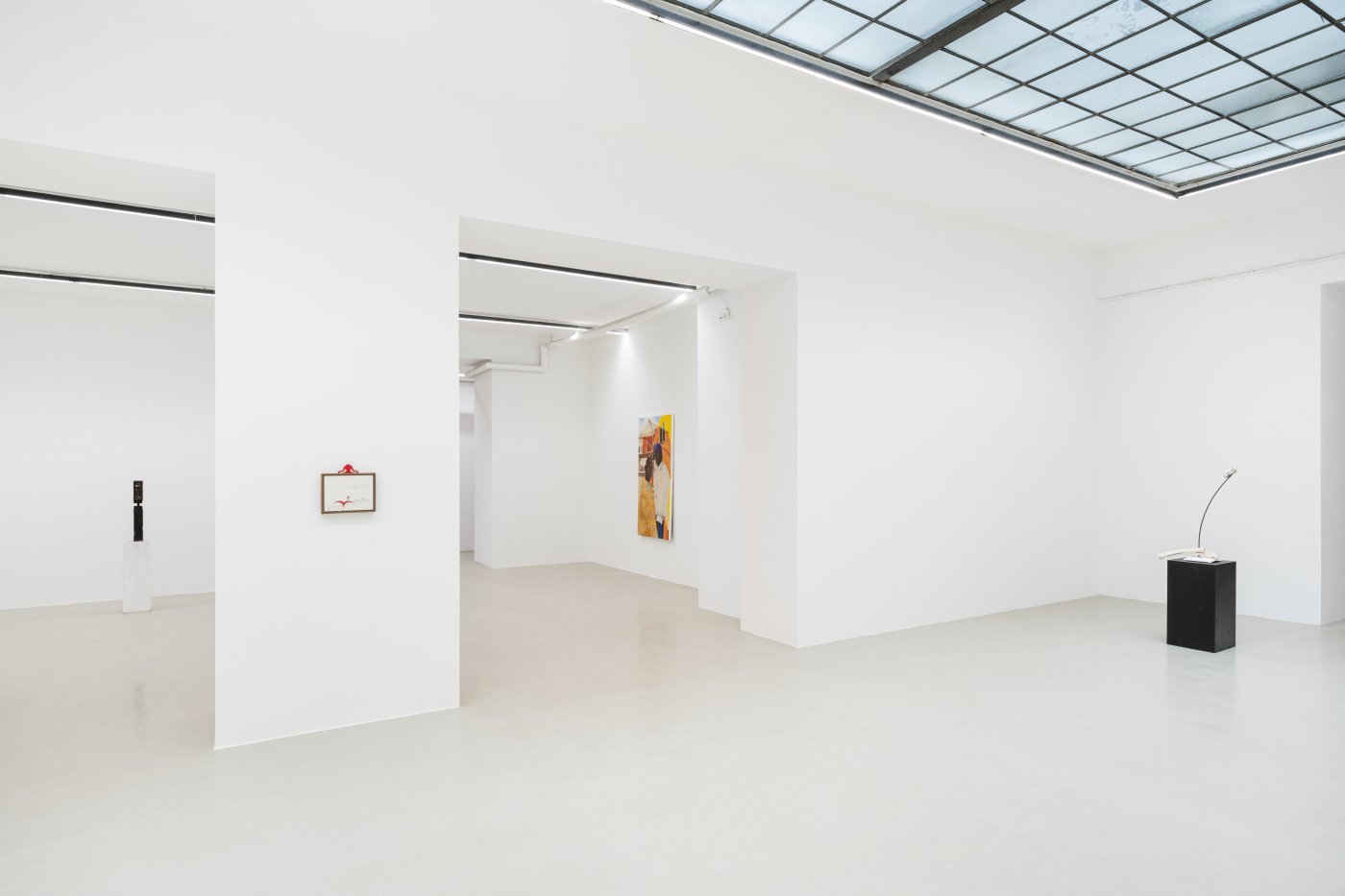 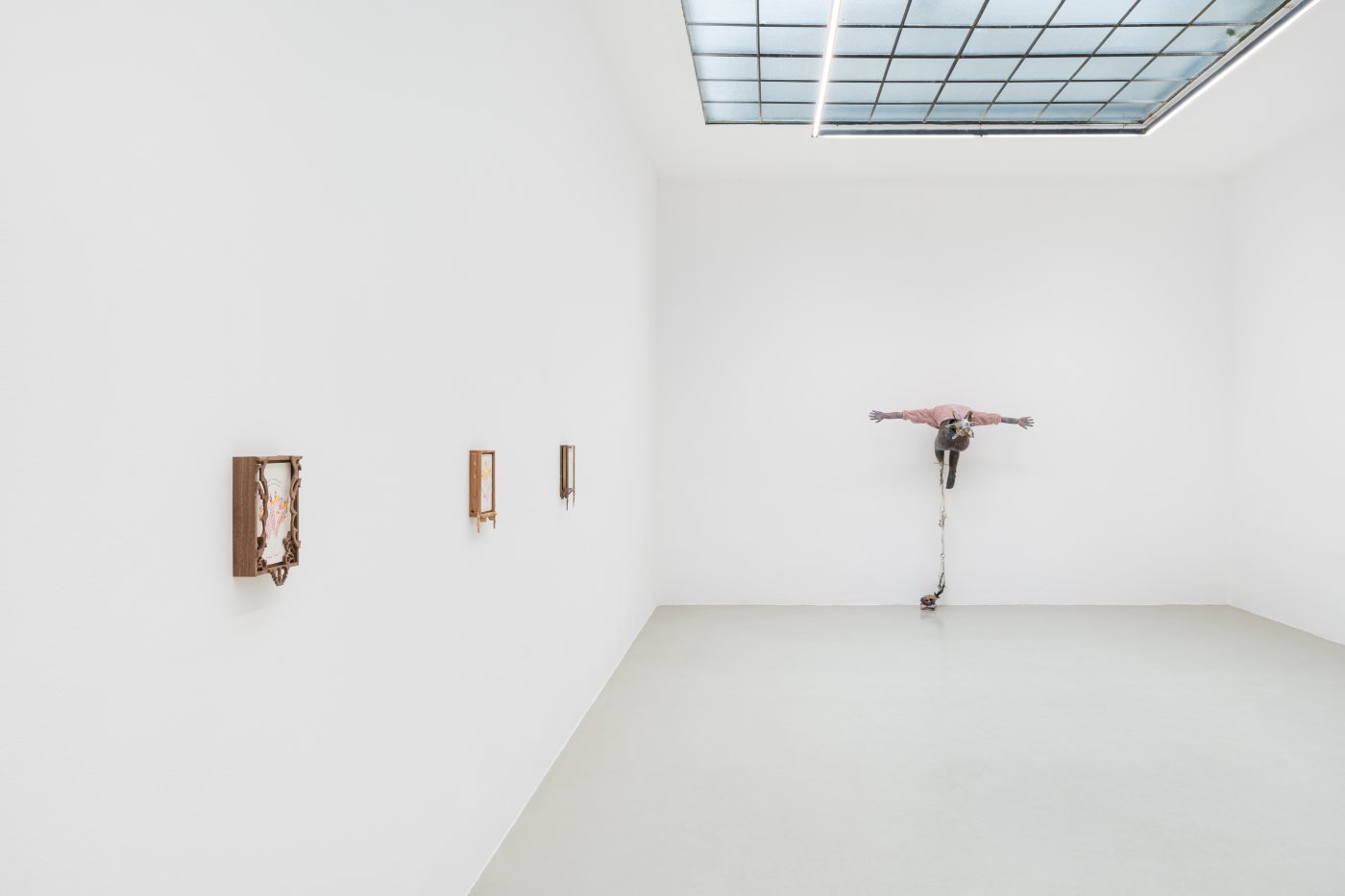 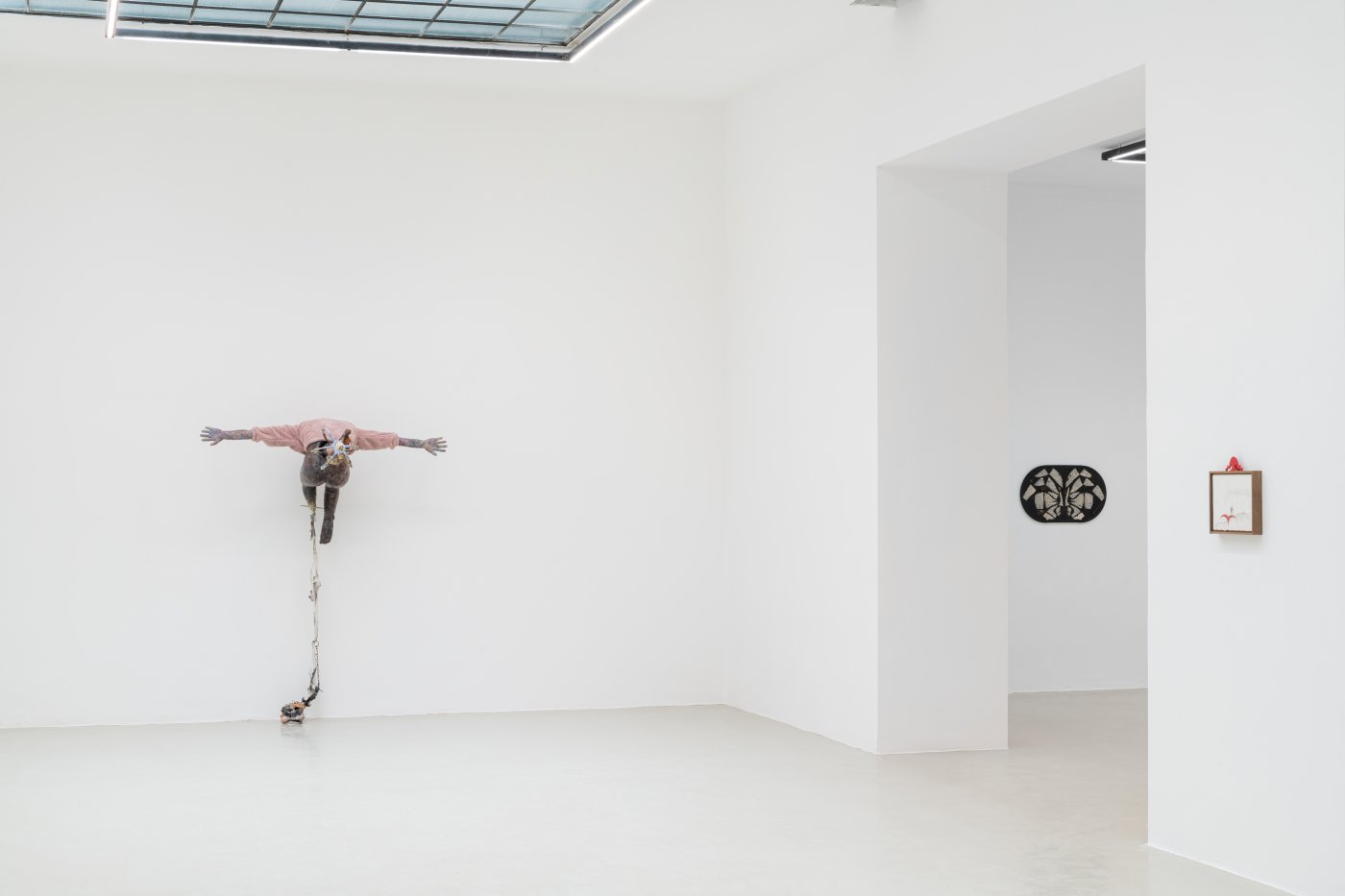 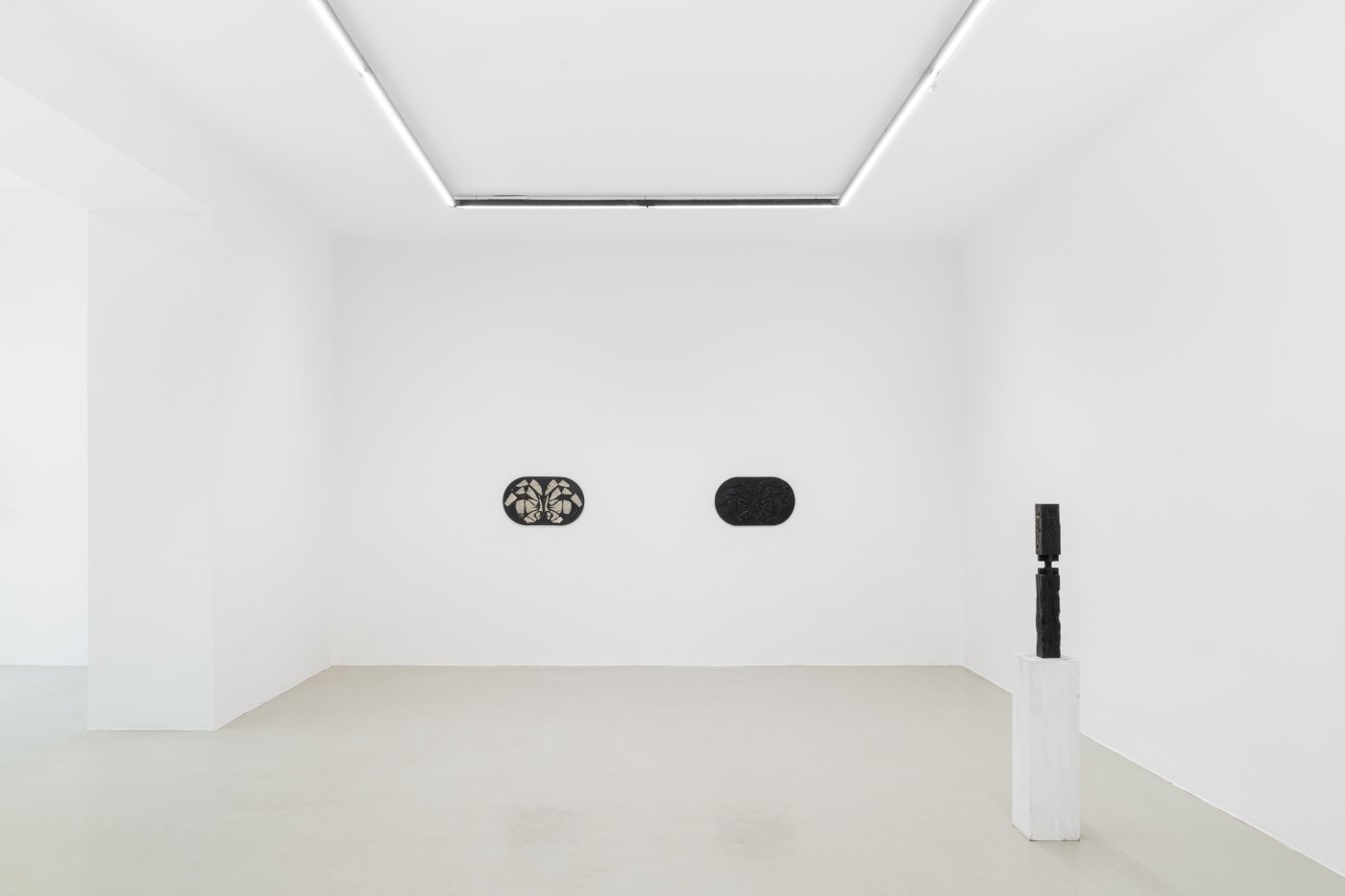 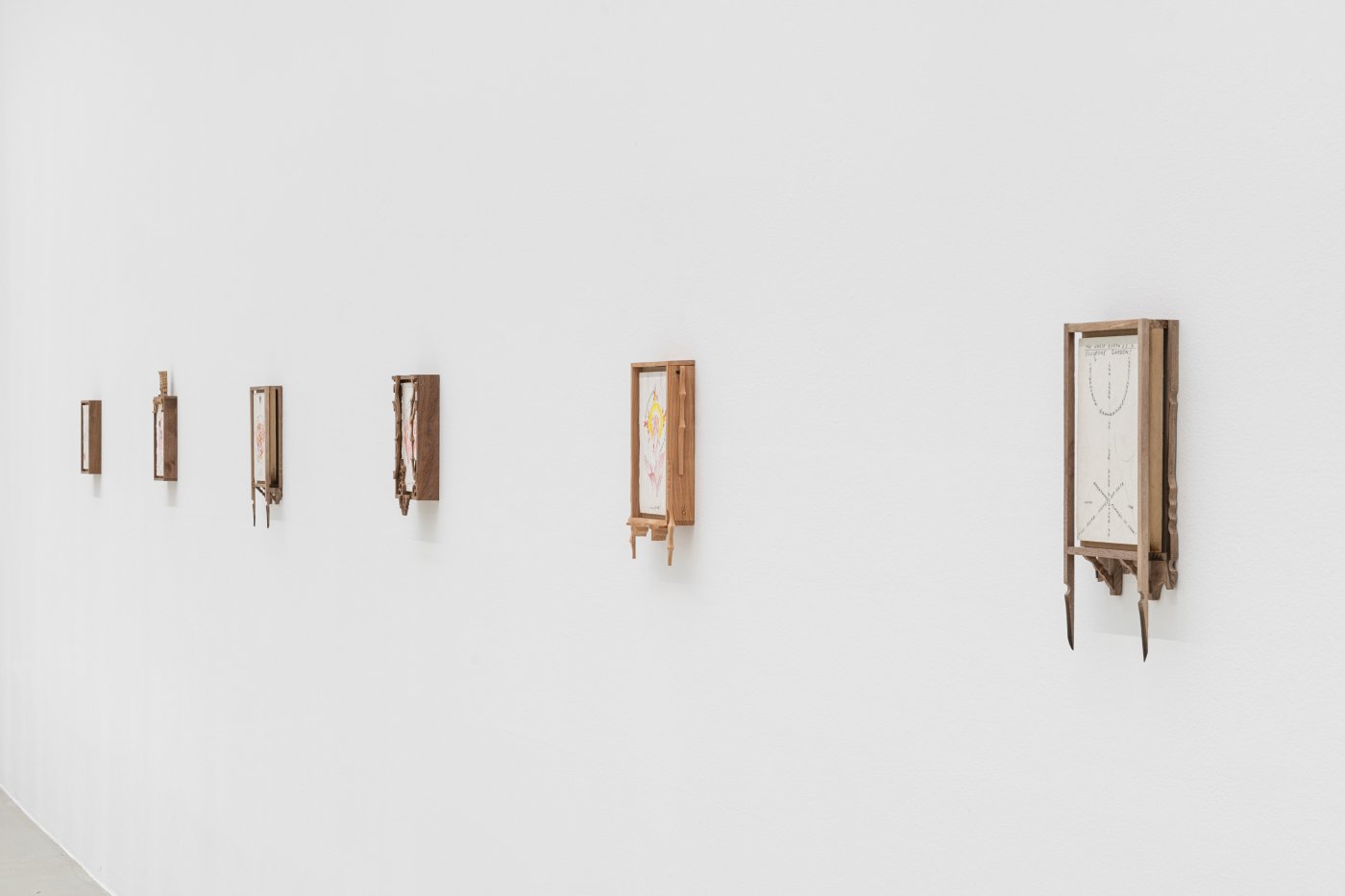 At the same time, however, the East provides no relief for such marginalized people. The Body is Sacrament will dig deeper at this geographical and cultural binary in order to understand the ways in which the East, as well as the West, becomes an oppressive construct that serve to maintain control over citizens of nation states. The East gets rendered as the esoteric opposite of the West, in which the sacred is treated as science. In turn, the West enforces a seemingly empirical ethics of the enlightenment.

By exploring these ideas, KJ Freeman is interested in searching for solace beyond the confines and indoctrination of Western ethics. Elements of sadomasochism that prop these systems at large seep into the works of Calli Roche and Catalina Ouyong. These artists’ use of leather, fabric, wax and discarded ephemera signal a cathartic purge that transform raw material into biblical-like relics. Harry Gould Harvey’s constellation of systems of divinity echo these sentiments, while Nathaniel Oliver’s attention to Creole deities and Afro-futurist imagery, paints the architecture of jazz as a sonic practice that is at once mathematical and mythical, deeply rooted in ancient African spiritual practices that predate the problematic division of the globe. KJ’s approach to curation is holistic and driven by an overarching need to frame and highlight the unseen.

KJ Freeman (b. 1992) is an artist and curator who was born and raised in New York City. KJ started HO SING gallery in 2017 to provide a space for Black and brown artists, especially those who have been historically excluded from the art world. KJ tackles identity formation and deconstructs normative structures through her curatorial practice. In 2021, KJ received the Armory’s Gramercy International Prize for experimental New York based galleries. KJ has also spoken at the LISTE art fair and has been a fellow in the New Museum Seminars.