The Art of Hermès

The Art of Hermès 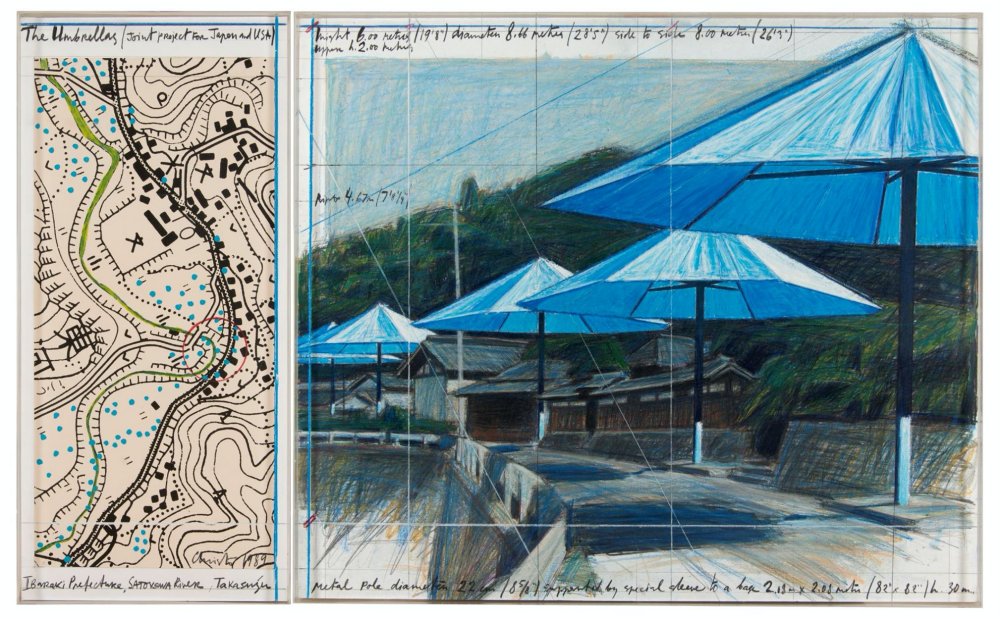 Christo
The Umbrellas (Joint Project for Japan and USA), 1989 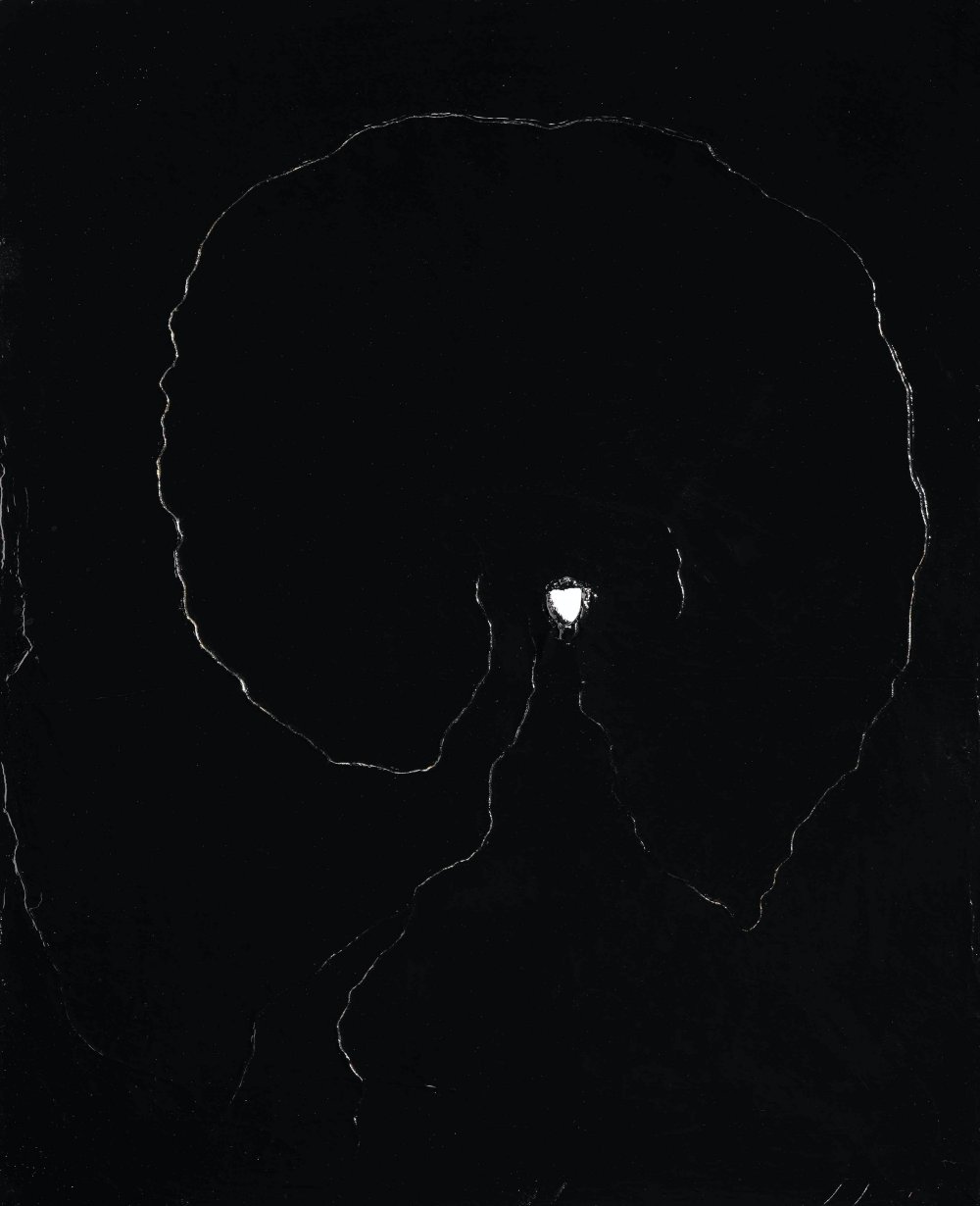 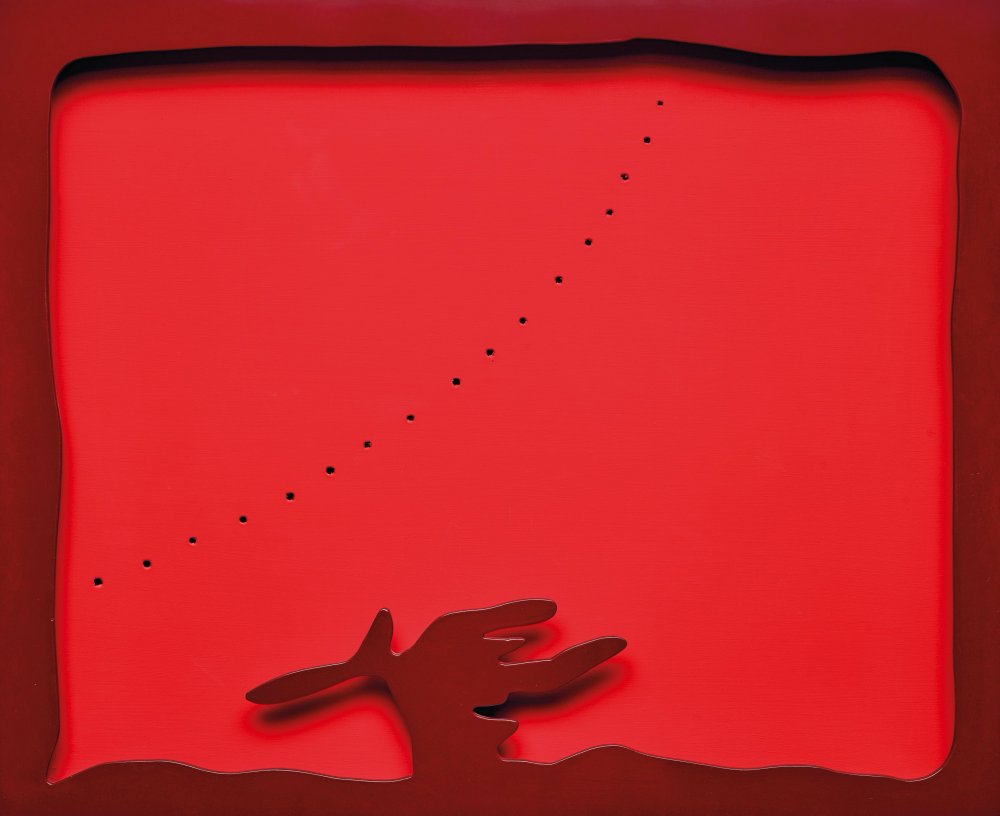 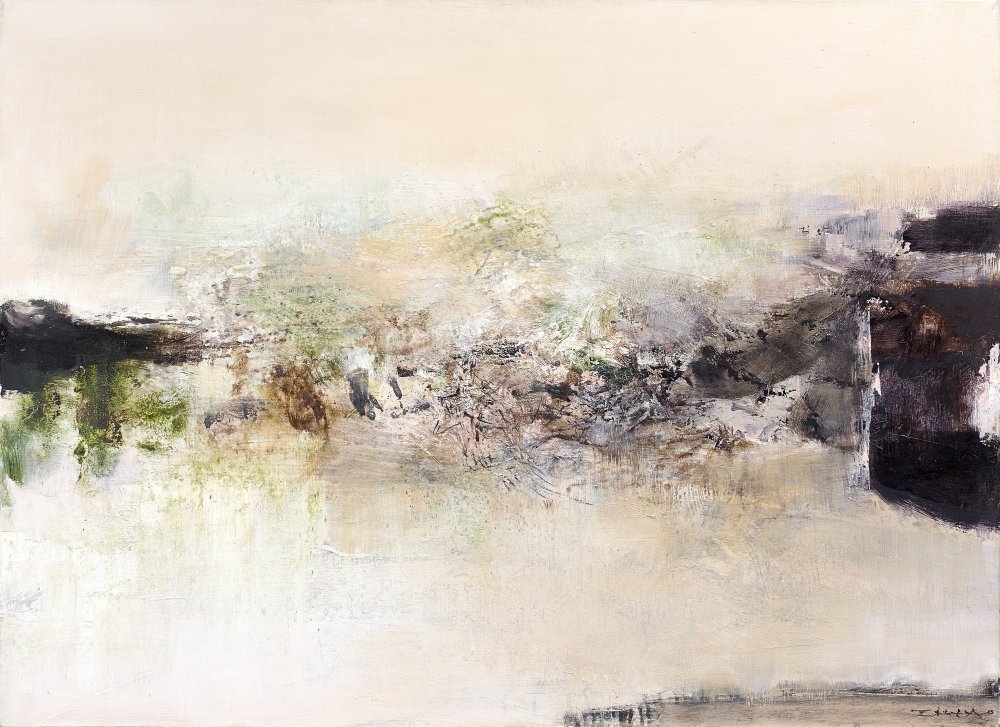 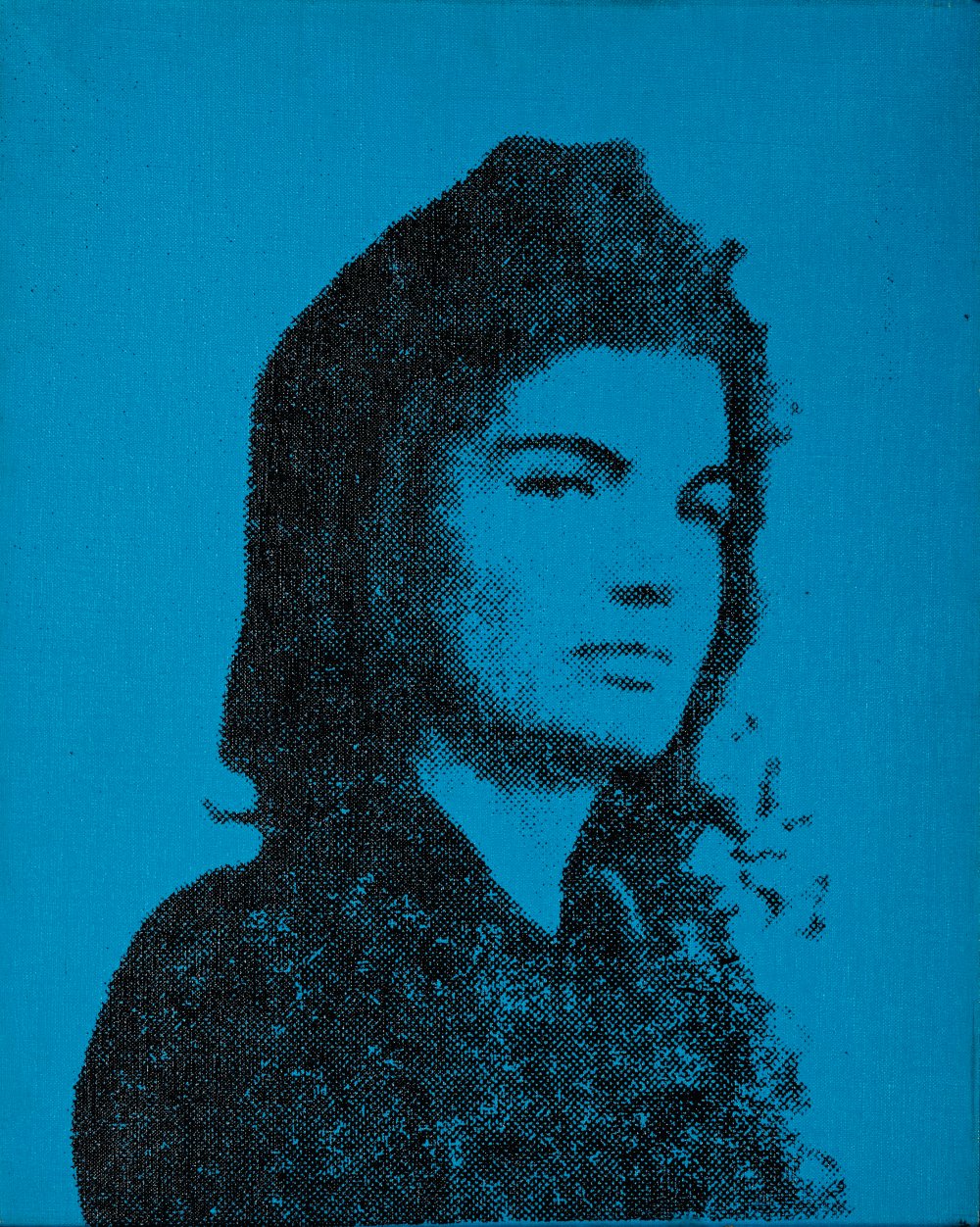 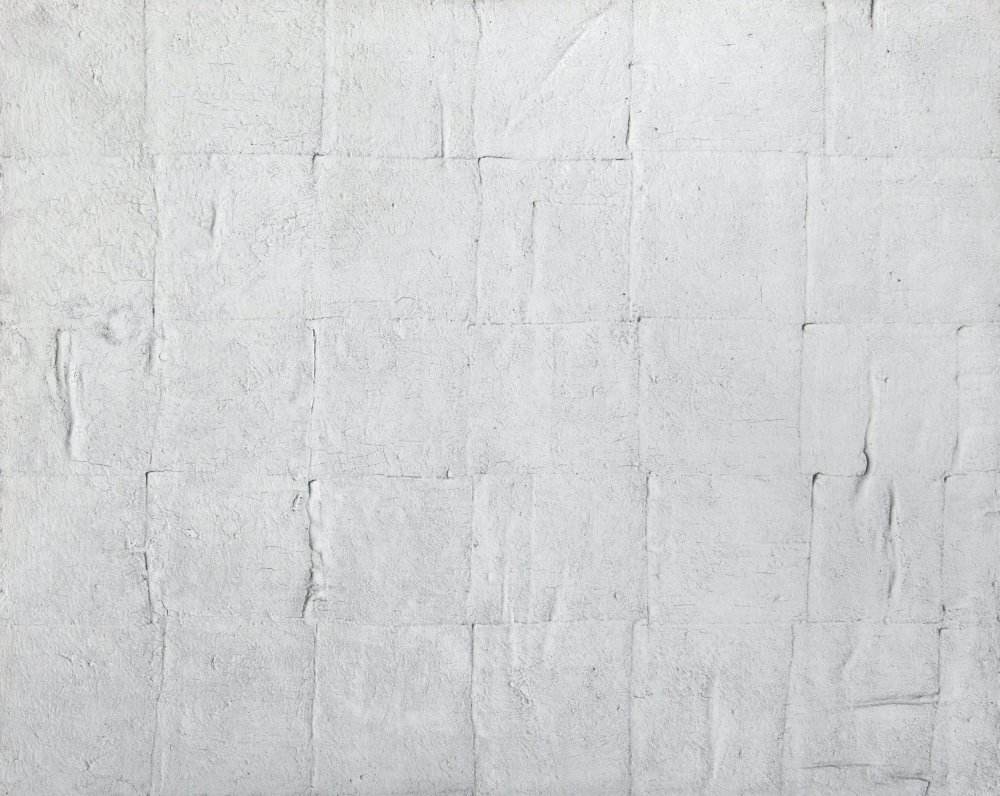 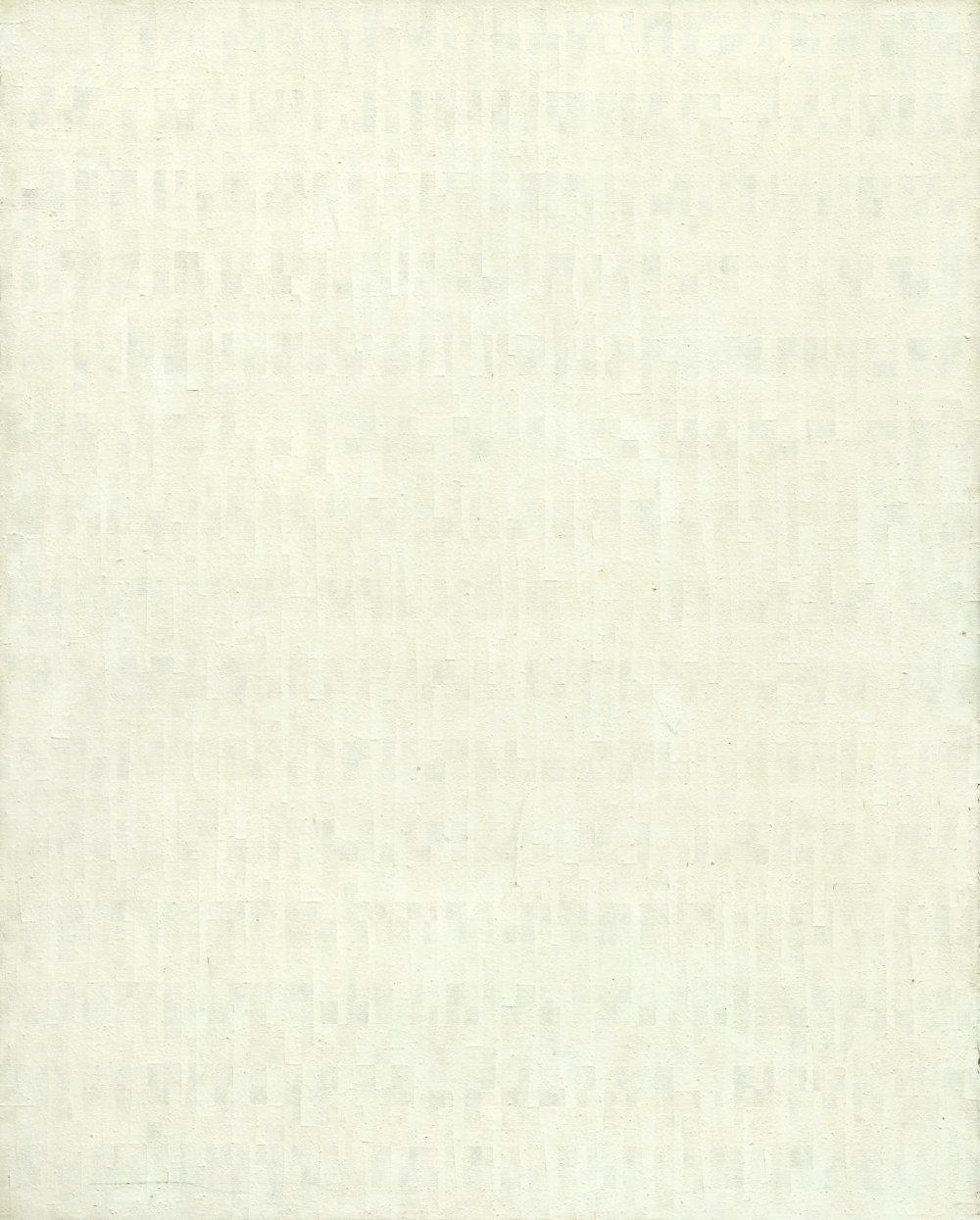 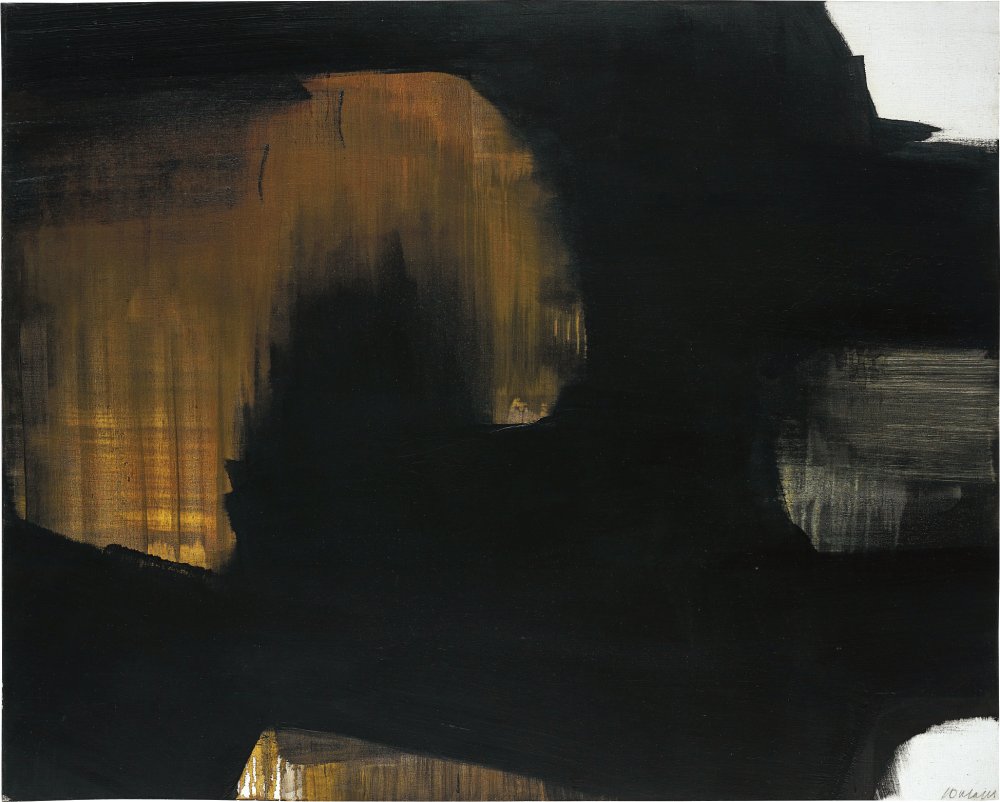 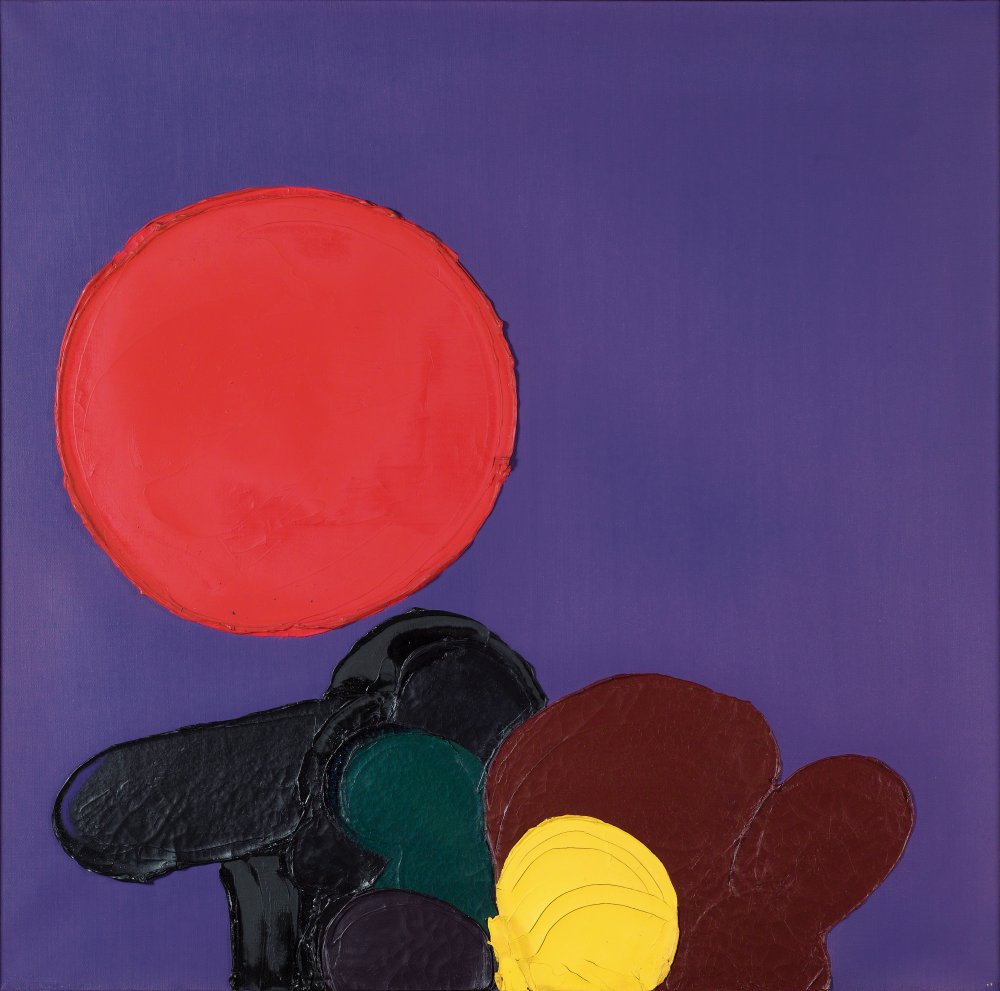 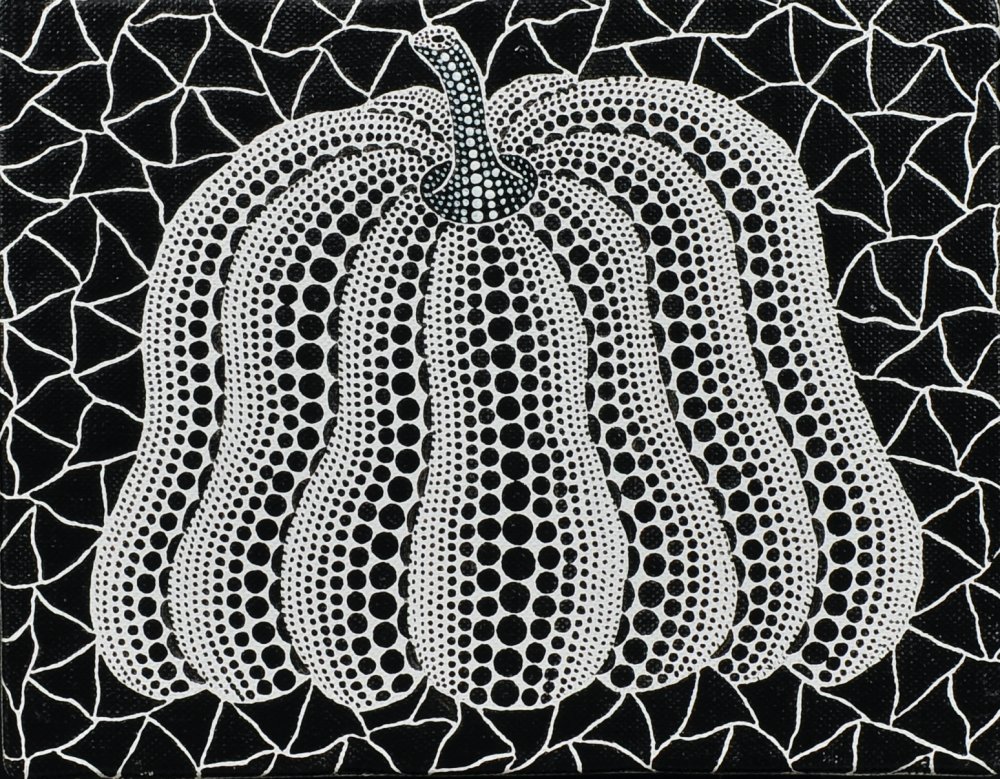 Hermès handbags are renowned as the world’s most sought after and exclusive luxury bags, capable of fetching hundreds of thousands of pounds at auction. Created in specialist ateliers by highly skilled craftsmen, no two bags are the same. Each has been fashioned from leathers — such as calf, crocodile, alligator and lizard skins, precision dyed and textured then painstakingly hand-stitched, to create unique items characterised by their iconic forms and rich materiality. In juxtaposing a selection of these handbags with paintings by the world’s most inFluential artists — Christo, Pierre Soulages, Lucio Fontana, Piero Manzoni, Andy Warhol and more, The Art of Hermès celebrates their potential to be appreciated alike as exquisite, sculptural objects.

Pairing seminal paintings from the late 1950s through to the late ’80s with Hermès bags, the exhibition proceeds as a dialogue between individual pieces in matching palettes and textures, highlighting the importance of colour, materiality and process across the worlds of art and fashion. One such coupling is that of the ‘So Black Kelly’ handbag and Lucio Fontana’s Concetto Spaziale (1962); just as the bag has black hardware on matt black alligator skin, Fontana’s punctured hole into the ebonised black painting is evocative of the absolute.

In Manzoni’s white-washed Achome, the artist used cotton squares coated in kaolin to create a grid- like pattern that covers the entire canvas surface. The materiality of the kaolin plays elegantly against the dappled white togo leather of Hermès ‘Kelly Blanc’. Similarly Chung Sang-Hwa’s multi-layered, meditative monochromatic canvas has a formal afFinity with the tactile surfaces and labour- intensity of Hermès’ alligator skins.

Materiality and colour are central too to the works of Christo, who insisted that the meaning of the monumental urban and environmental projects (created with his wife and collaborator Jeanne-Claude) lay entirely in their immediate aesthetic impact. He is represented in the exhibition with The Umbrellas (1989), a collaged drawing in wax crayon, charcoal, strings map and photograph — the startling aquamarine geometries of its sunshades visually rhyming with the intensity of hue and graphic grooves of an alligator skin ‘Kelly Cut’ bag in electric blue.

Celebrity too is revealed as an interchangeable characteristic between the history of Hermès’ bags and that of post-war artworks. Andy Warhol’s photo silkscreen Jackie (1964) is shown alongside a ‘Birkin Touch’ bag, so called after Film star and singer Jane Birkin. The bag was famously designed for Birkin in 1983 after she met by chance the Hermès CEO, Jean-Louis Dumas, on a Flight from Paris to London. After accidentally spilling the contents of her straw bag on the Floor, she explained to Dumas that she could never Find a leather bag she liked, and by the end of the Flight the Birkin Bag was born. It is now an international symbol of exclusivity. While Warhol’s iconic work and the blue bag exhibit a formal sympathy, they also both harness fame – and amplify it in the process.

By exhibiting these objects side-by-side, The Art of Hermès emphasises parallel attributes between a unique work of art and the exclusivity of a hand-crafted Hermès bag, confirming their status as art objects as well as collectors’ items.

About Hermès
Hermès was founded in Paris in 1837 by Thierry Hermès, originally as a harness workshop that catered to European nobility. Initially, Hermès leather bags were produced to feed horses and house their saddles. It was not until almost a century later that the atelier expanded its clientele to include the fashion elite and collectors. The evolution came in 1922 as a result of Emile-Maurice Hermès, Thierry Hermès’ grandson, who designed their First handbag after his wife Julie had complained that she was unable to Find a simple and elegant bag to carry around with her. Named the Sac à dépêches, the bag stemmed directly from the original saddle bag designs on which the company had been founded.

Throughout the subsequent decades Hermès has successfully continued its focus on building a brand known and celebrated for its high-quality and rareness. Each bag is individually handmade and expertly stitched together using the double needle saddle stitch that cannot be reproduced by machine and, if done correctly, will never unravel. Each is distinctly unique: every bag is assigned an individual serial number, stamped with an alphabetical letter to denote its year of production, and is made in very limited numbers each year. Their exclusivity has been met with huge demand, making some bags highly sought after and often virtually unobtainable.