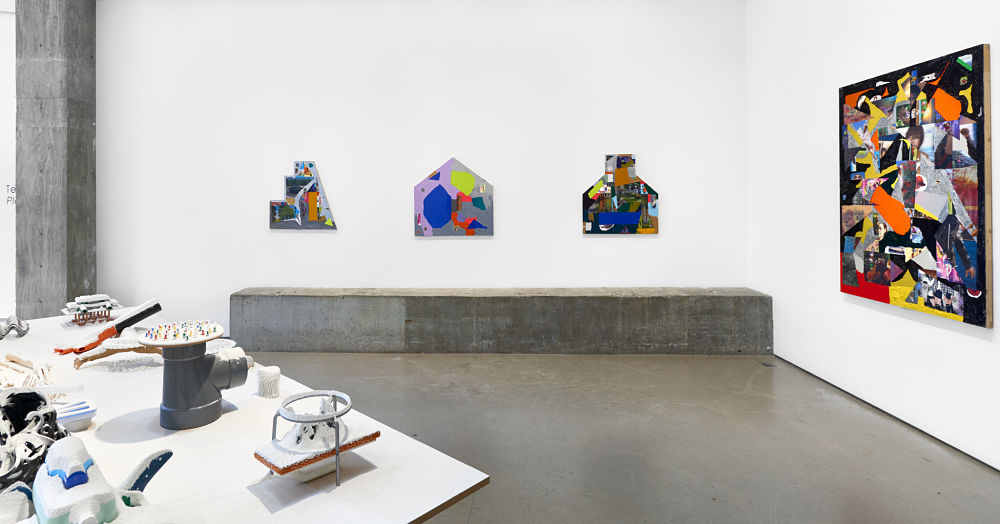 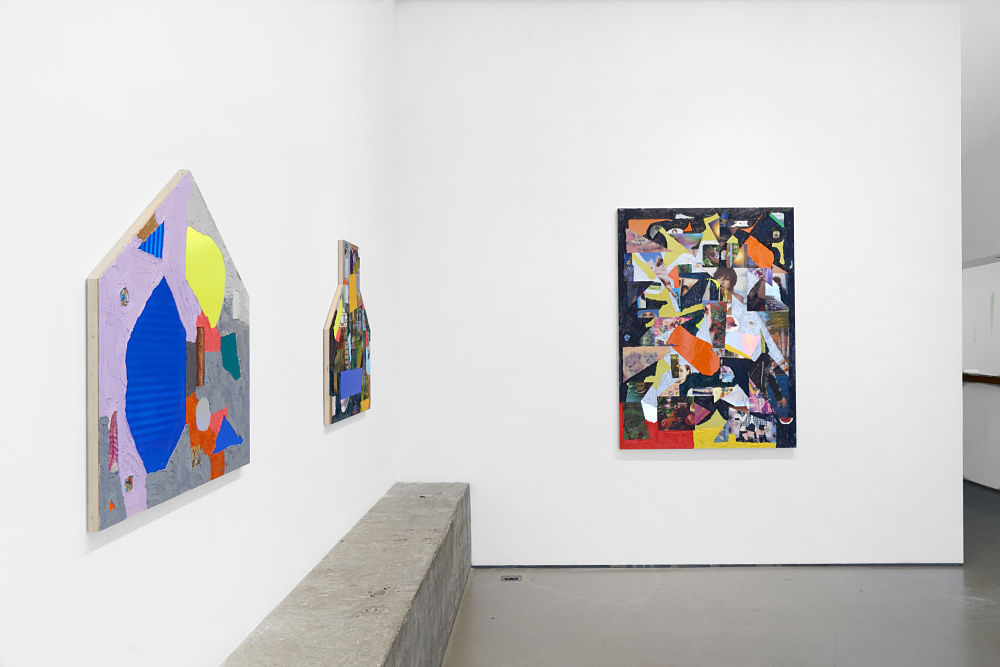 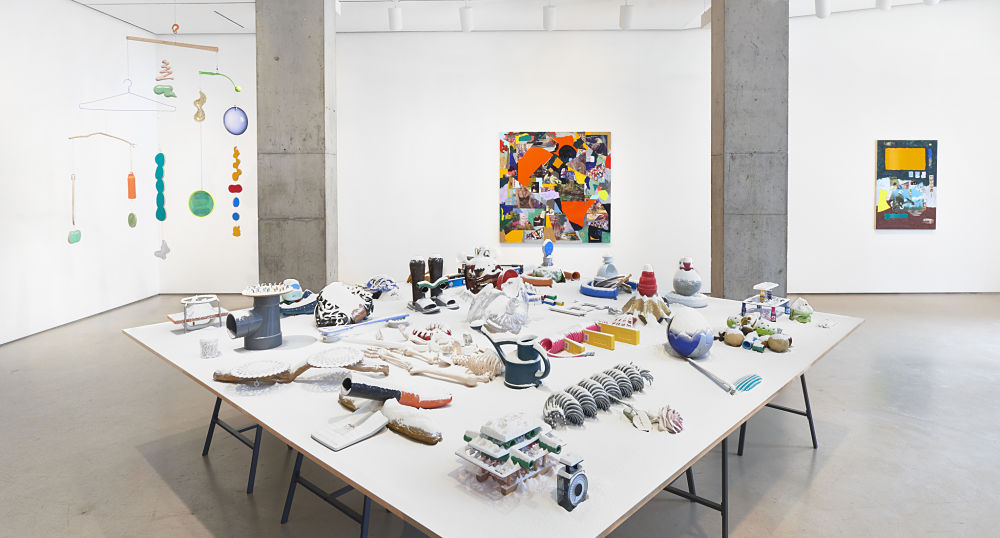 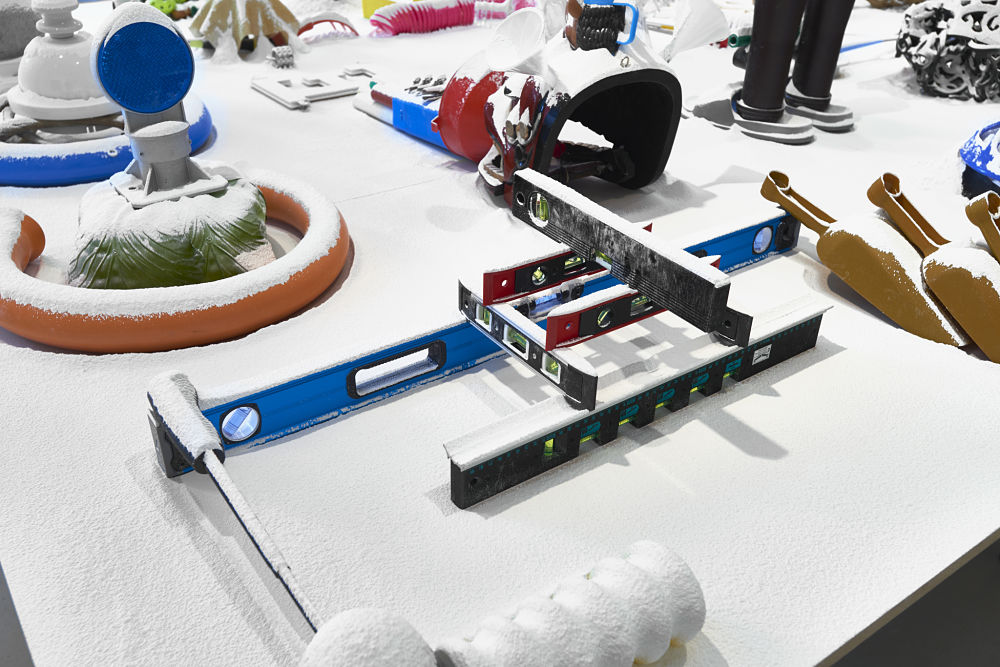 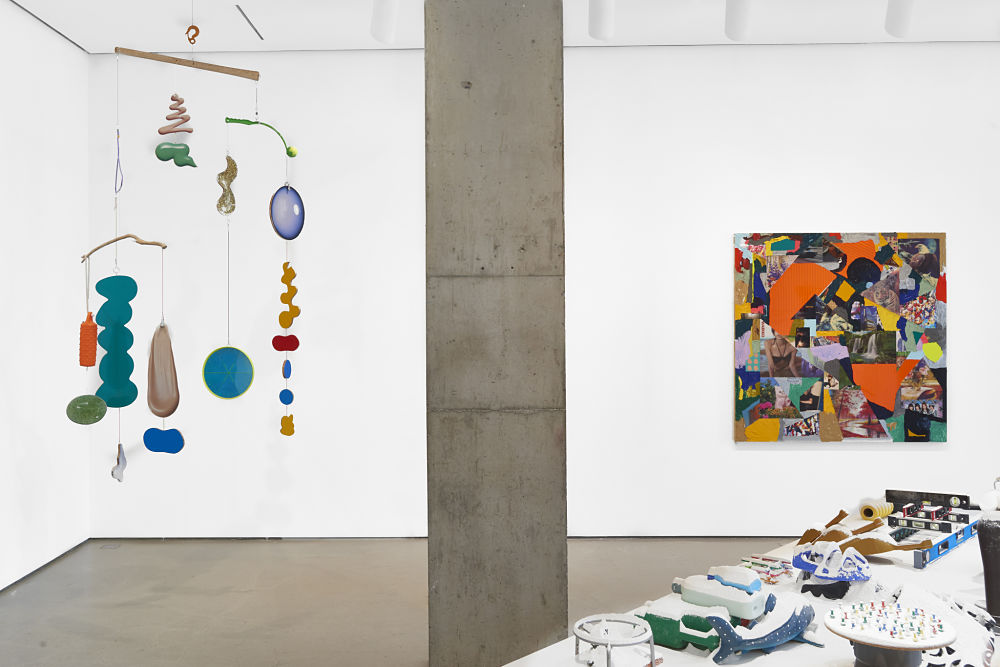 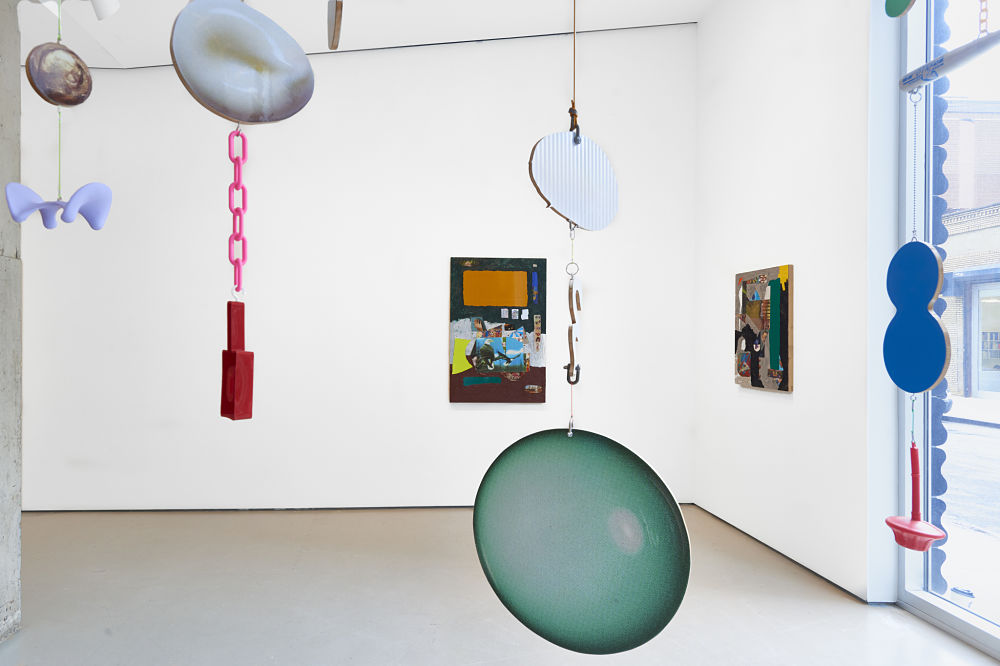 Teppei Kaneuji takes an irreverent approach to sometimes challenging subject matter while embracing playful methods of engagement with materiality: a process that reflects ideological conflicts between societal acceptance and social resistance. His dynamic recontextualizations are intended to examine the passage of time and environmental issues while suggesting critical analysis of consumerism.

A new large-scale installation from the White Discharge series (2002-present) will be on view, a dioramic snow-covered landscape made of plastic toys, found objects, and everyday household items. The artist pours powder atop the structures and allows snow-like, poured formations to dust and “freeze” the materials in suspended animation, and Kaneuji’s architectural structures in this series have become increasingly elaborate over time.

Kaneuji references the visual language of Pop Art in his Mobiles series, swirling sculptures of isolated cosmetic advertisement imagery. The kinetic mobile cut-outs of glittery liquid shapes combine delight and precarity as they dance and twirl from the gallery walls and ceiling.

The exhibition also features recent two-dimensional works from the Lenticular Works and ZONES series. Lenticular Works are Kaneuji’s wonderfully frenetic holographic collages which incorporate geometric patterns and motion effects through his use of papers meant for 3D displays. Brilliant juxtapositions of form and material create an animated illusion of depth and movement when viewed from different angles. In his ZONES series, the artist explores formal techniques by flattening the linear space of the composition and intermingling reflective tape, painterly pops of color, geometric forms, and undulating, biomorphic shapes.

Throughout the Plastic Barricade exhibition Kaneuji demonstrates his ability to communicate themes that are simultaneously playful and menacing as he continually creates new meanings and visual associations for the viewer through unexpected combinations of disparate objects.

Courtesy of the artist and Jane Lombard Gallery, New York