Ted Green and Sven Jirka, students at the Academy of Fine Arts Vienna, present „Der springende Punkt“. An exhibition portraying the dialogue between the two artists with the focus being on a specific, memorable and nostalgic object – The Bouncy Ball. 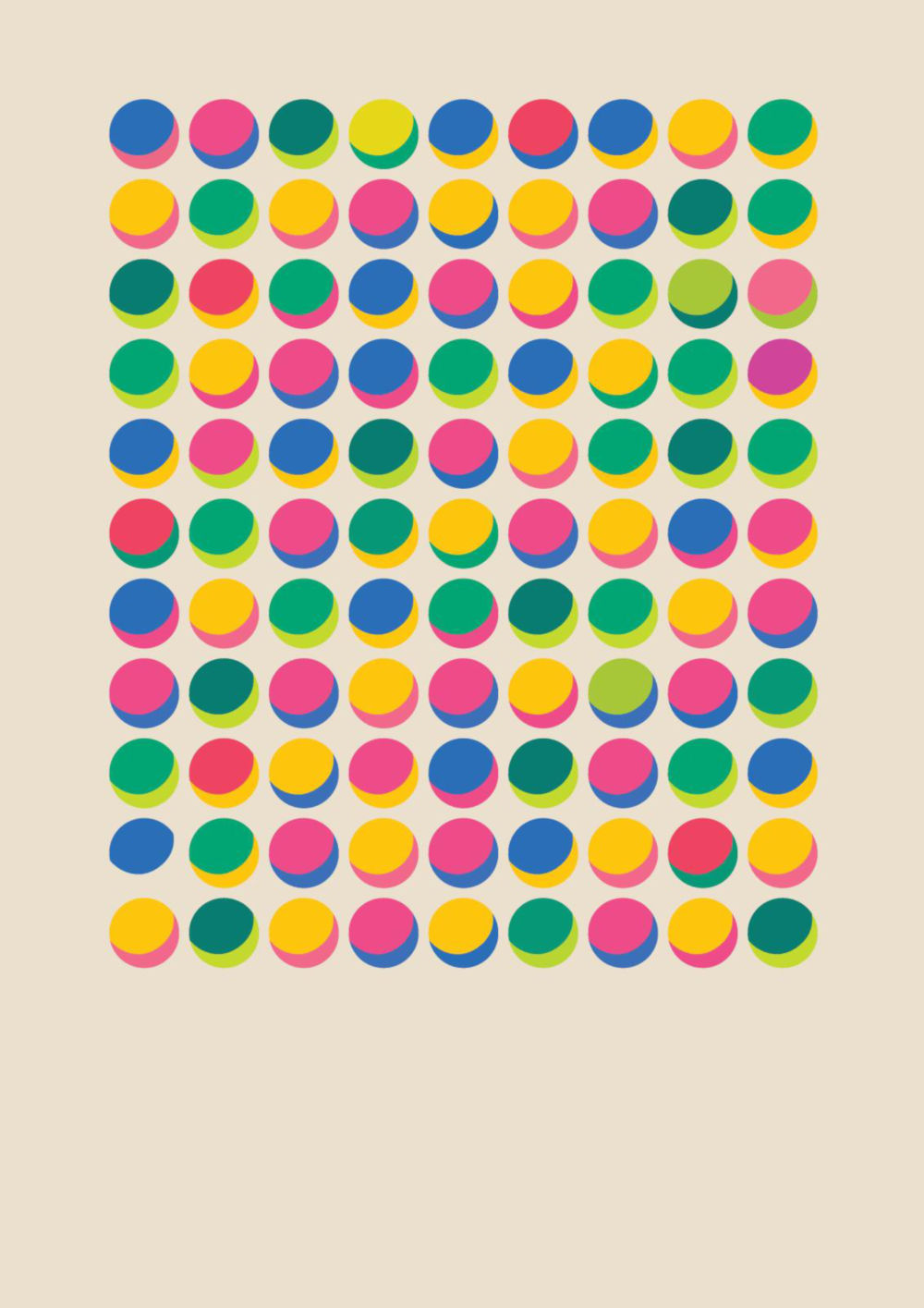 This nostalgic element of the Bouncy Ball is reinterpreted through their creation of a large scale installation that occupies, unites and visualises the two approaches of the artists.

The simultaneous presence of coincidence and meticulousness determines the outcome of “der springende Punkt” (which best translated becomes the idiom, “The Heart of the Matter.”) The duo are reminiscing about a lost treasure, an object of childhood and a symbol of sentimental recollection.
After extensive research on the historical use of the Bouncy Ball in film, music and science, Green and Jirka decided to bring to light the resonance that the object holds, taking in consideration discourses relating to matters of mass production and science. Each number involved in the exhibition is significant in representing chemical temperatures, amounts of pressure, optimum heights, angles, velocity and even sales figures, whilst simultaneously, losing control. The specificity of their method of production contrasts with the final outcome of the works.

Therefore, what is “Der springende Punkt“? The constant need for focus, order and targets or the ability to reminisce, gamble and embrace serendipity.

Green was born in Birmingham (UK) in 1993. He moved to London in 2013 to study Fine Arts at Central Saint Martins College of Art and Design. In his second year he was invited by the Academy of Fine Arts Vienna to participate in a European exchange programme. After graduating from BA (Hons) in London, he moved to Vienna in 2016 to continue studying Art in Public Space. His works range from augmented reality to collaborative installations with the constant theme of the digital world and the internet age. He works often with comedic commentaries on the latest obsession of society such as smartphones or social media. Green questions the grey zone that seems to exist between the digital and the tangible.

Sven Jirka was born in Wertheim (DE) in 1995. He has lived and worked in Vienna since 2016. In addition to the field of abstract painting, Jirka is interested in large-scale installations with a participatory added value. His space-consuming work aims to challenge and promote the potential of use through a constructed framework that makes use of architectural means. The question of the extent to which art, in particular space-consuming art, can be complemented by the recipient‘s use. This then becomes an aspect and question of his work throughout.