Tatsuo Miyajima: Art in You

Tatsuo Miyajima: Art in You

At Lisson Gallery London, Tatsuo Miyajima, the Japanese installation artist and sculptor, unveils three new bodies of work – Keep Changing (Mondrian), Painting of Change and Unstable Time – for the first time in the UK, all created in 2020 and 2021 from his studio in Japan. 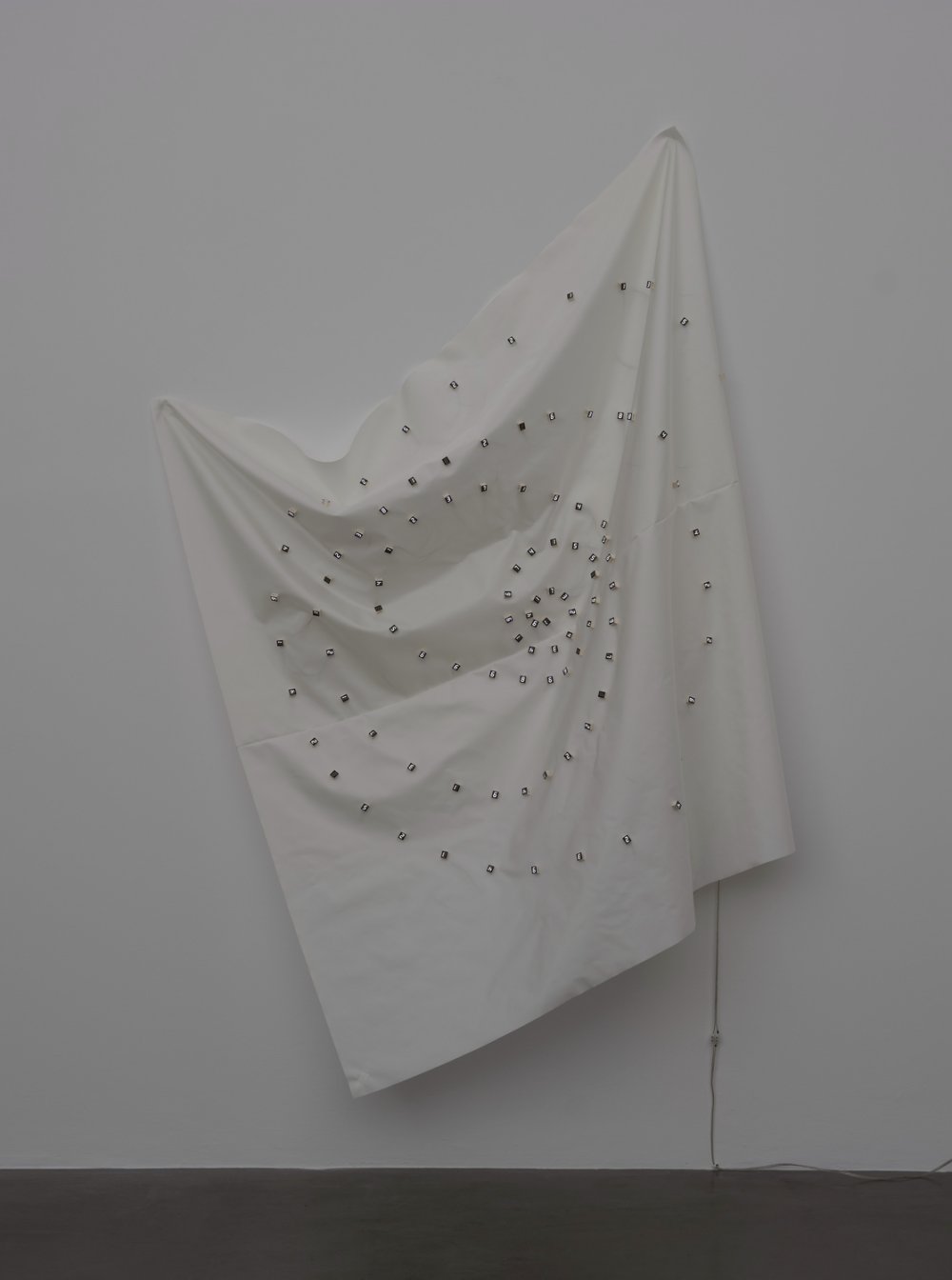 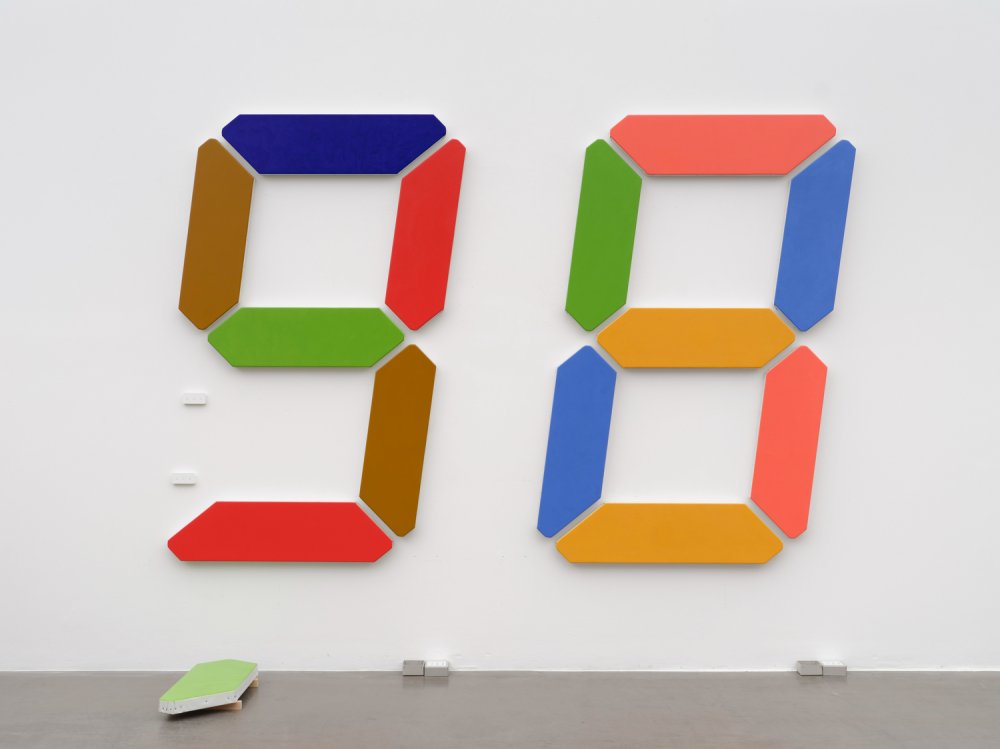 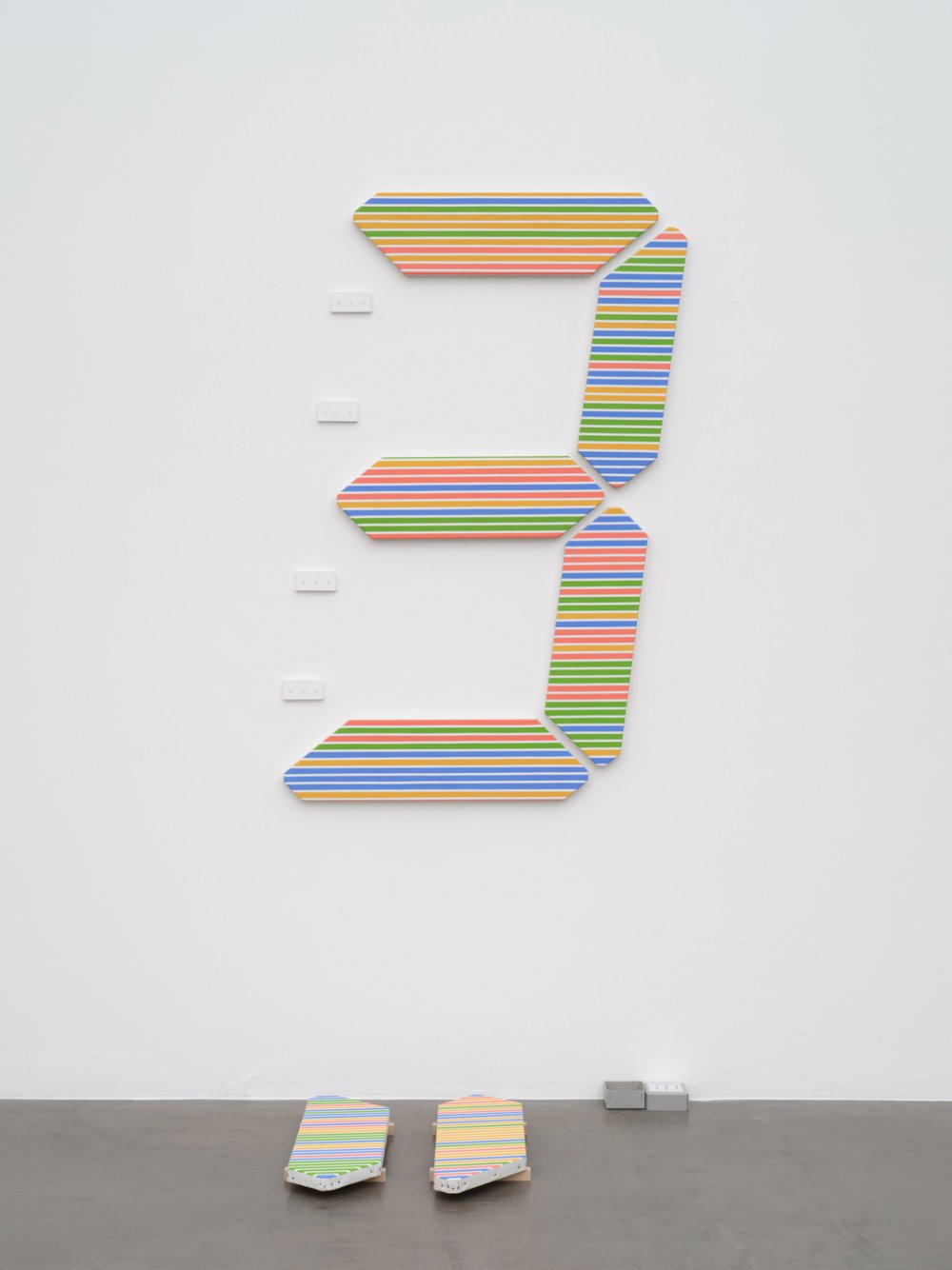 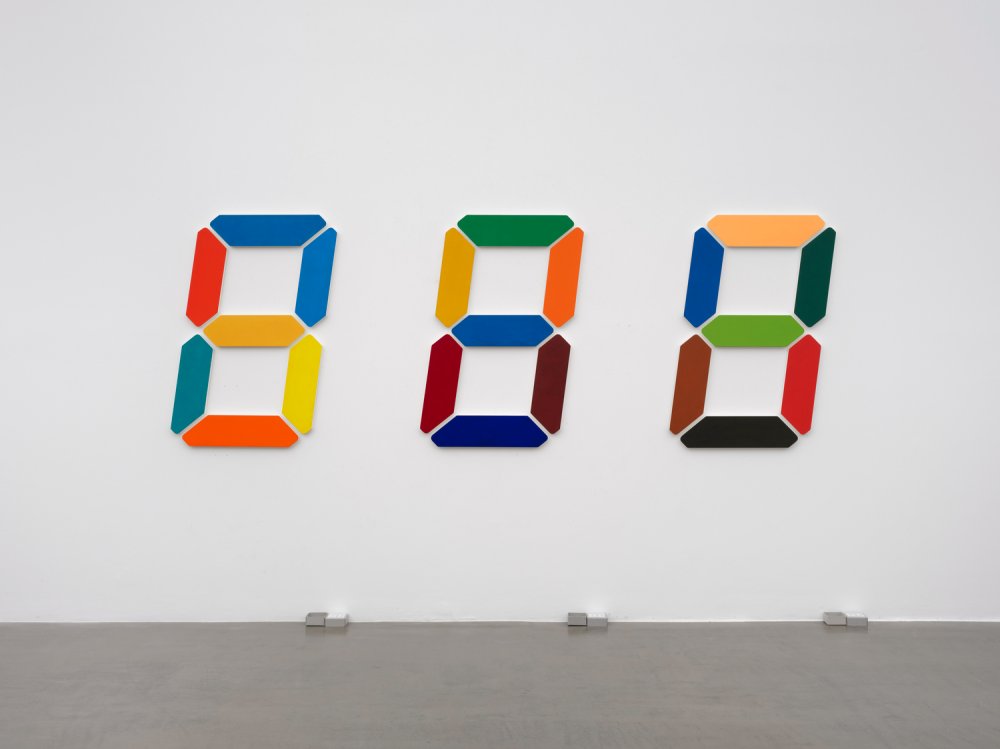 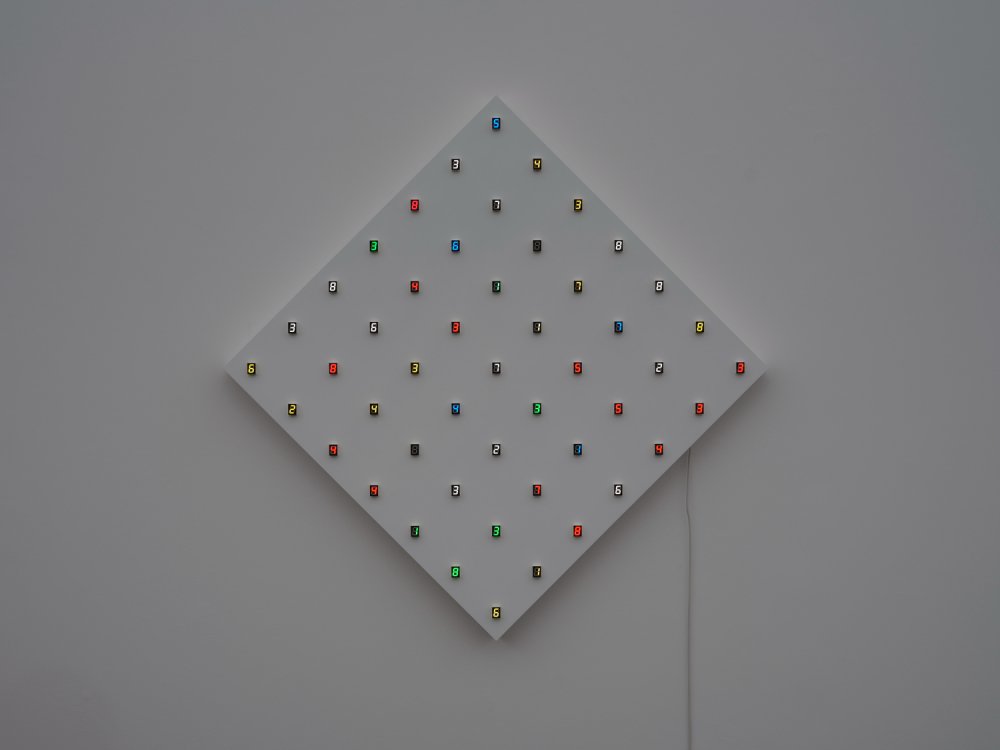 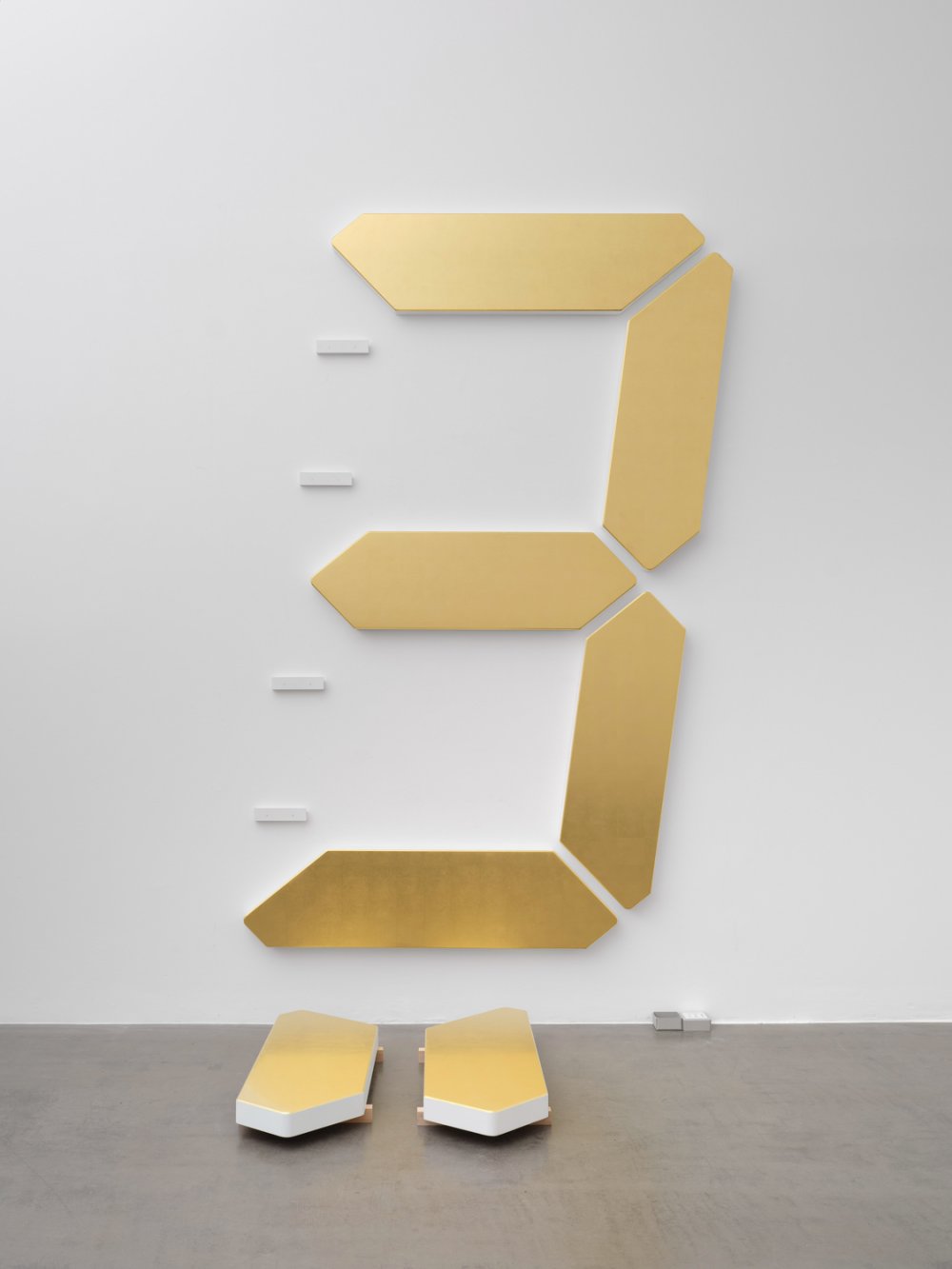 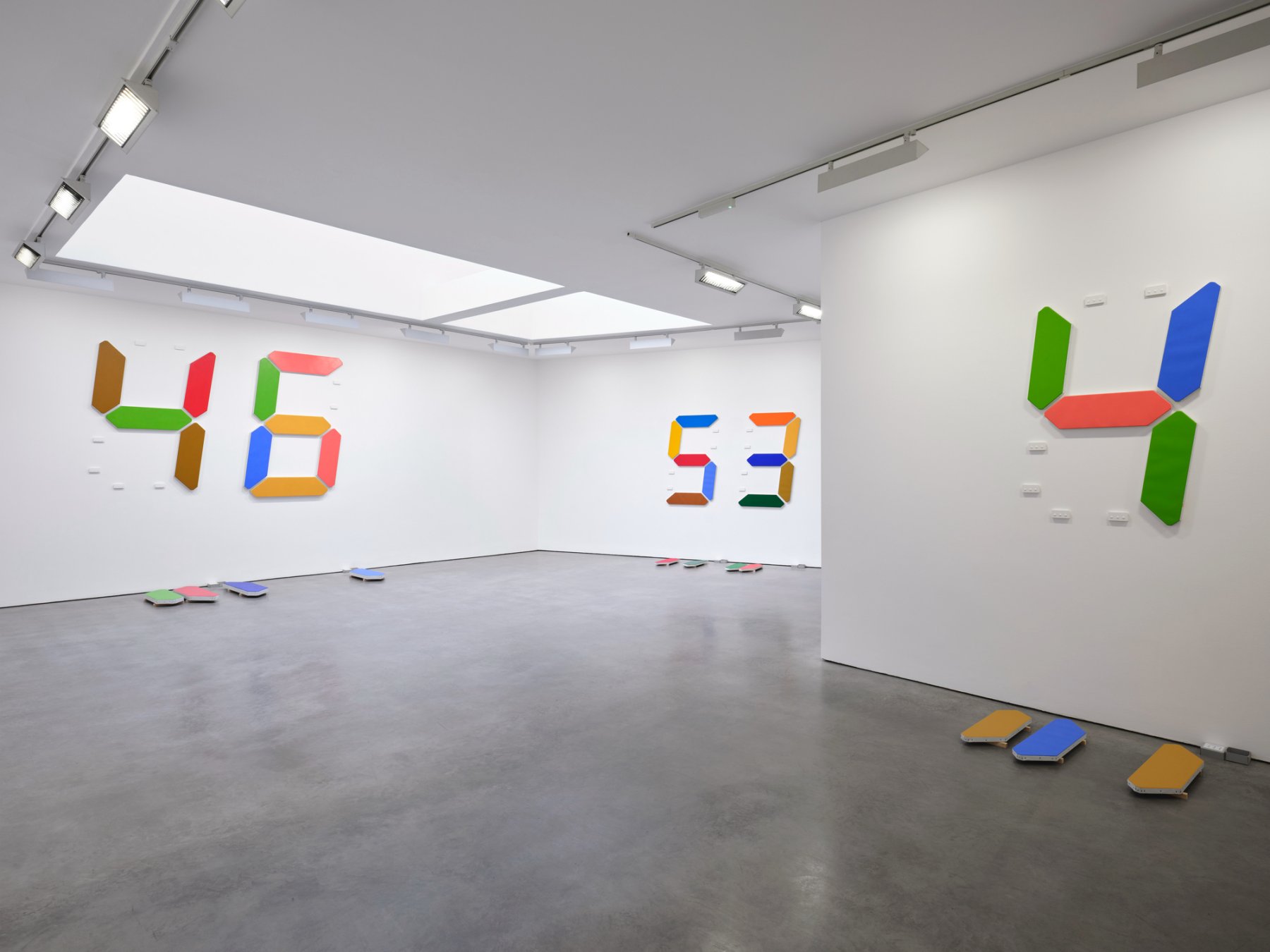 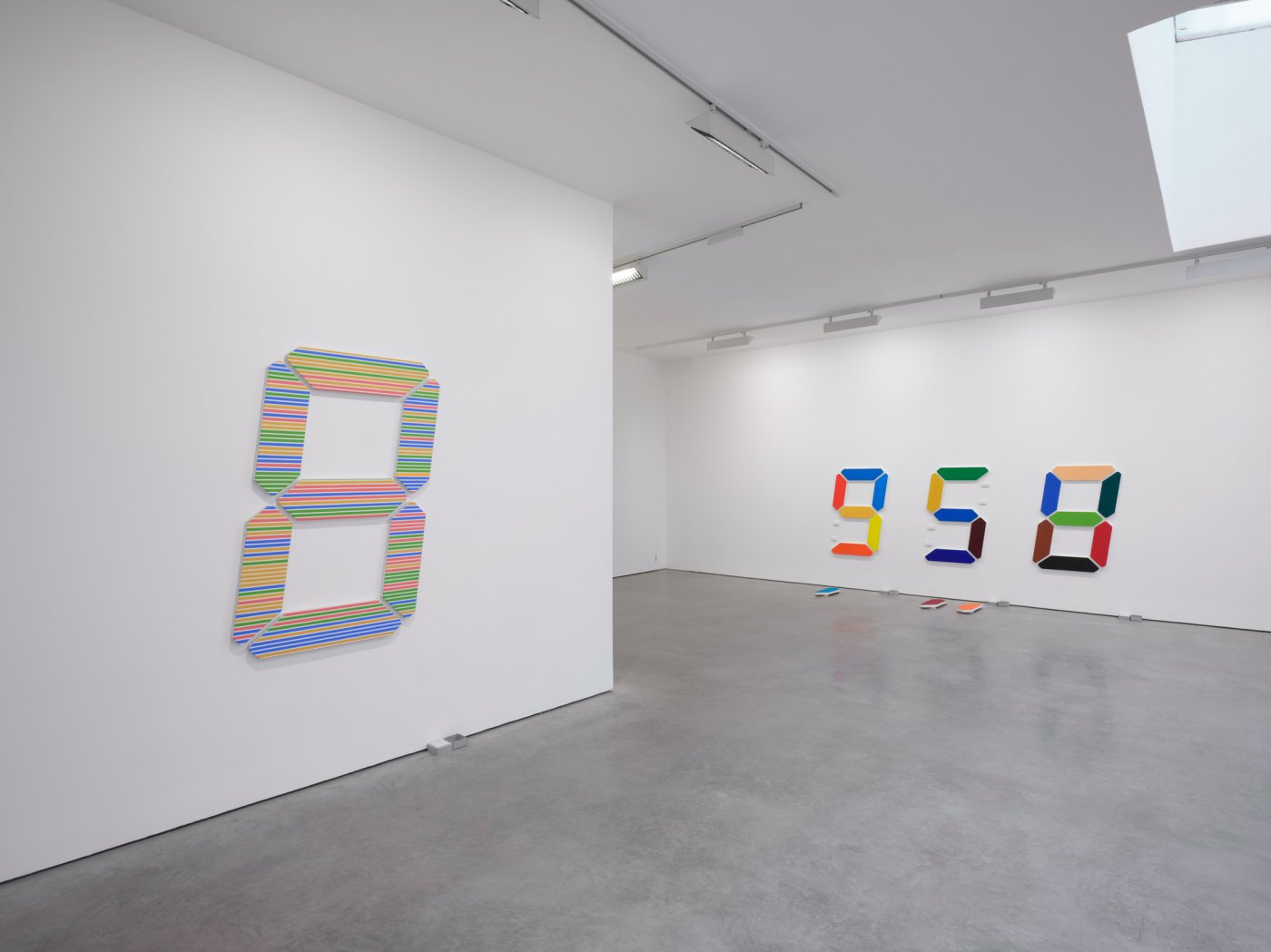 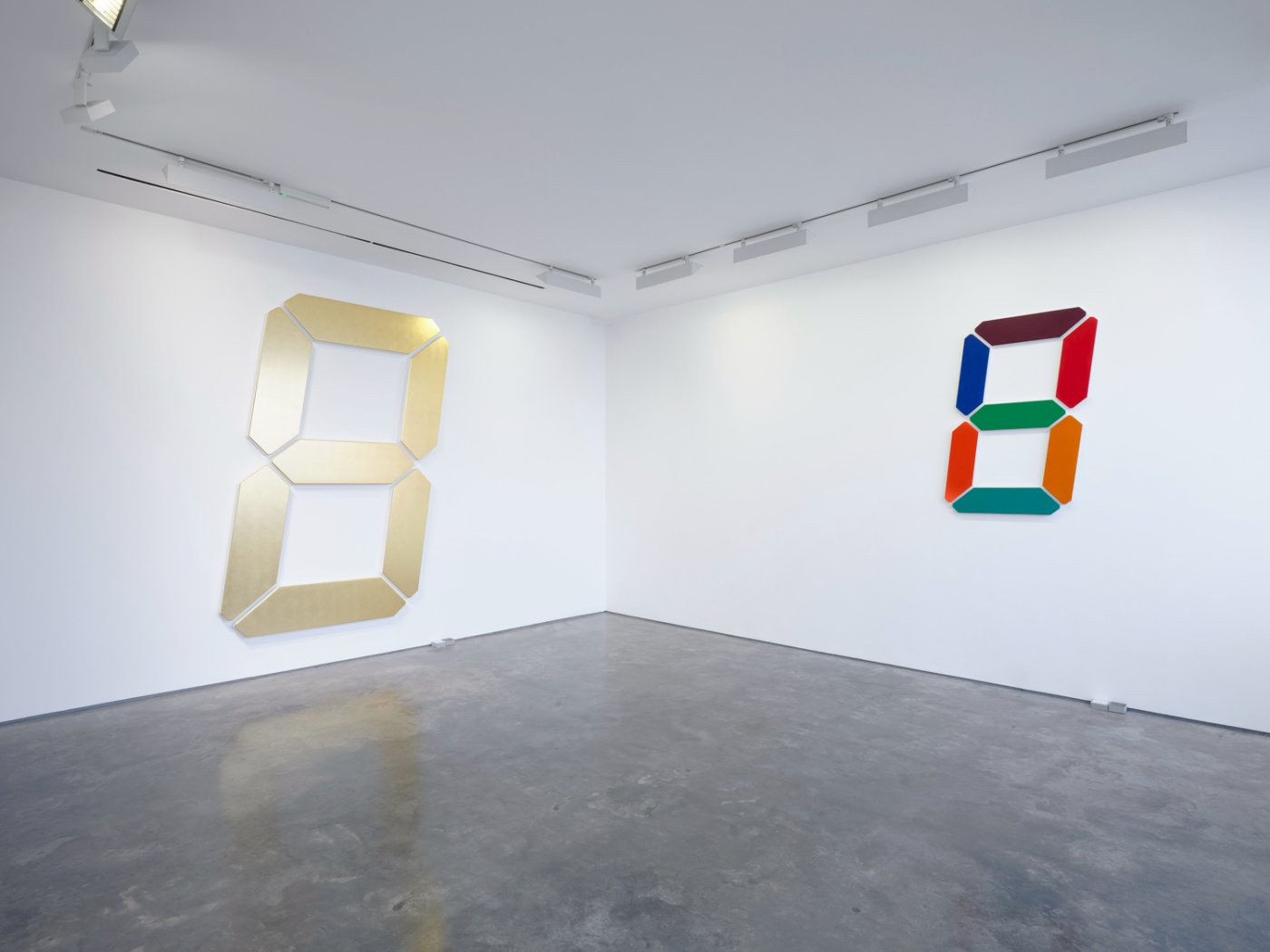 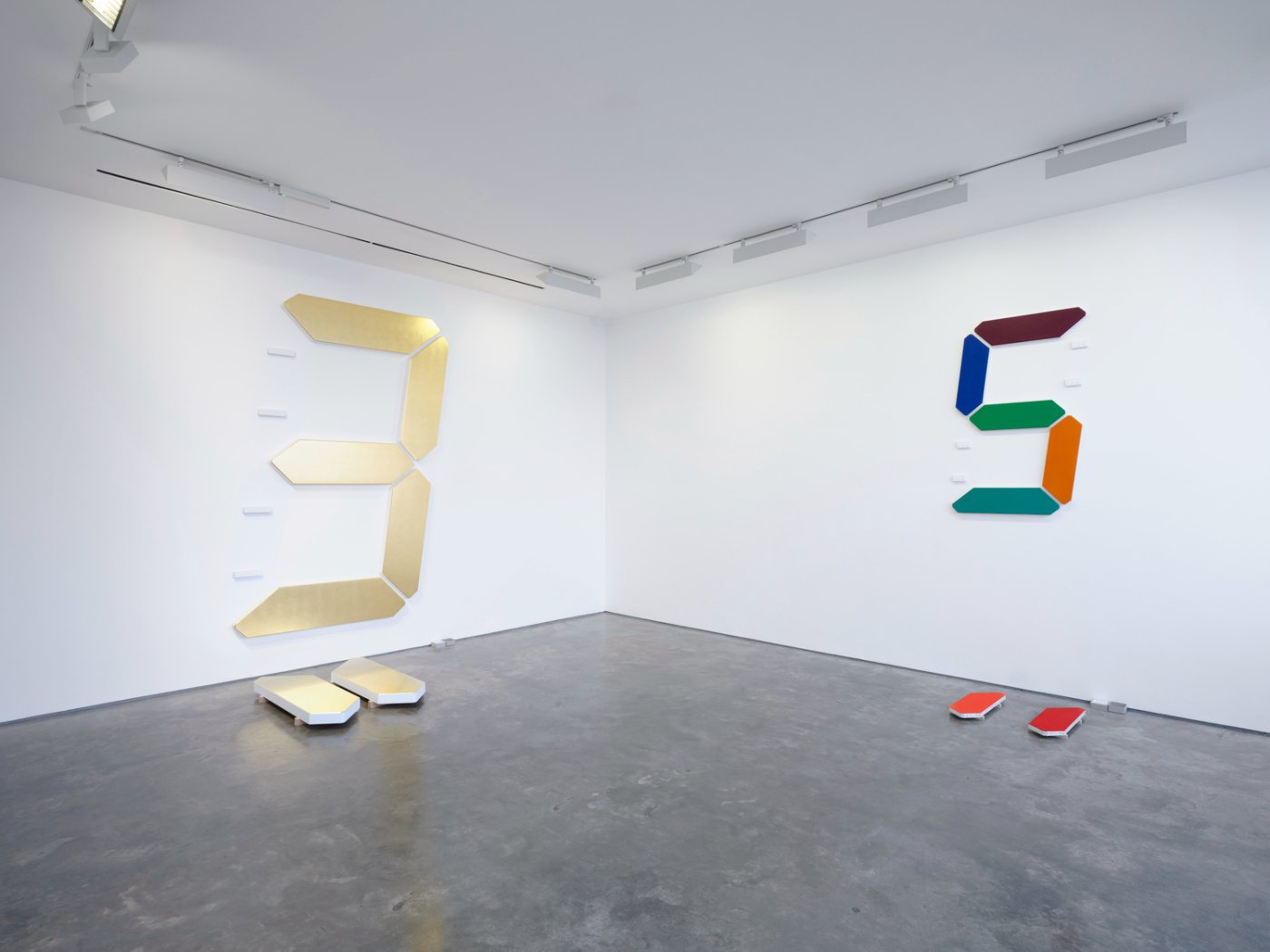 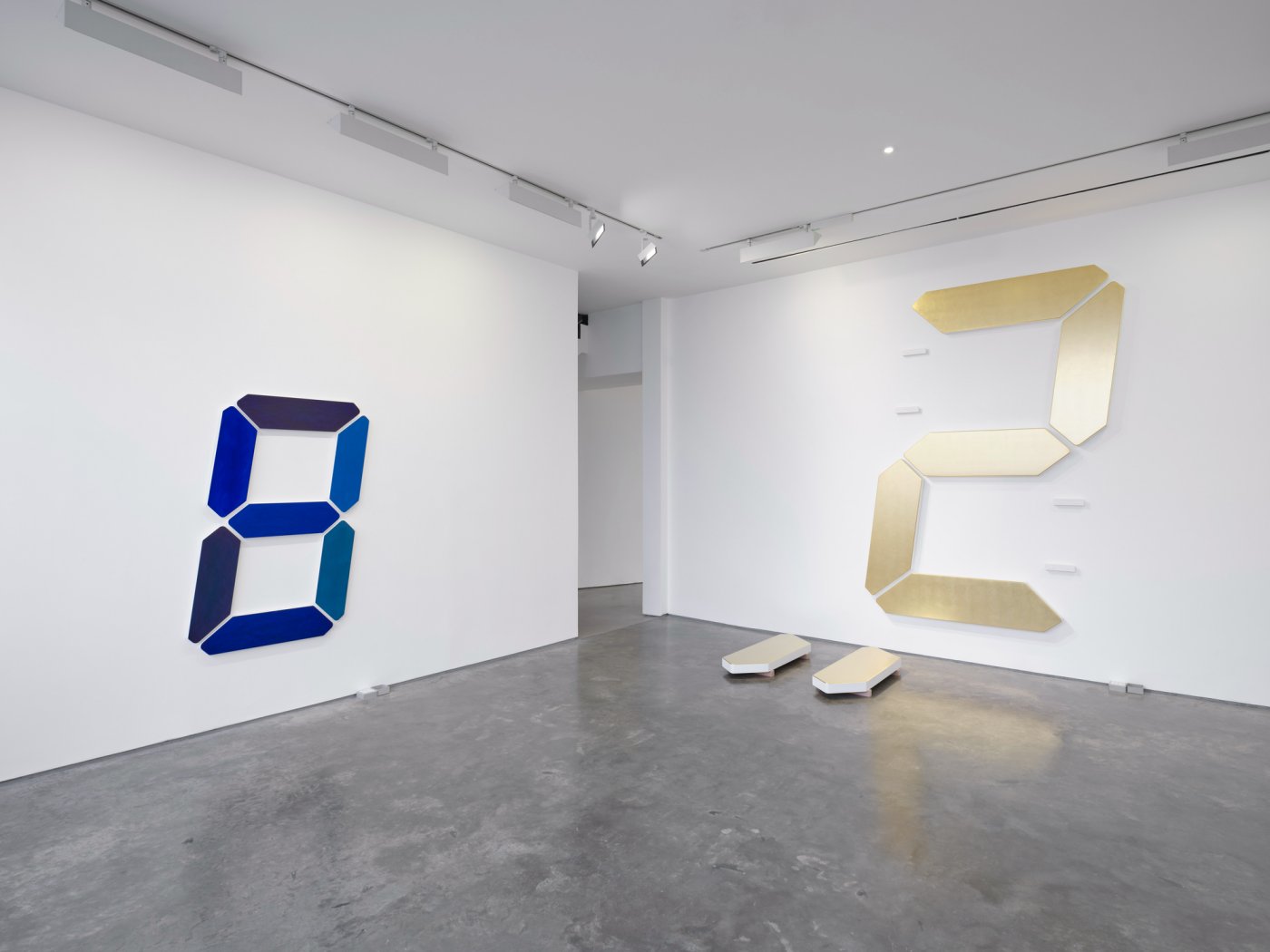 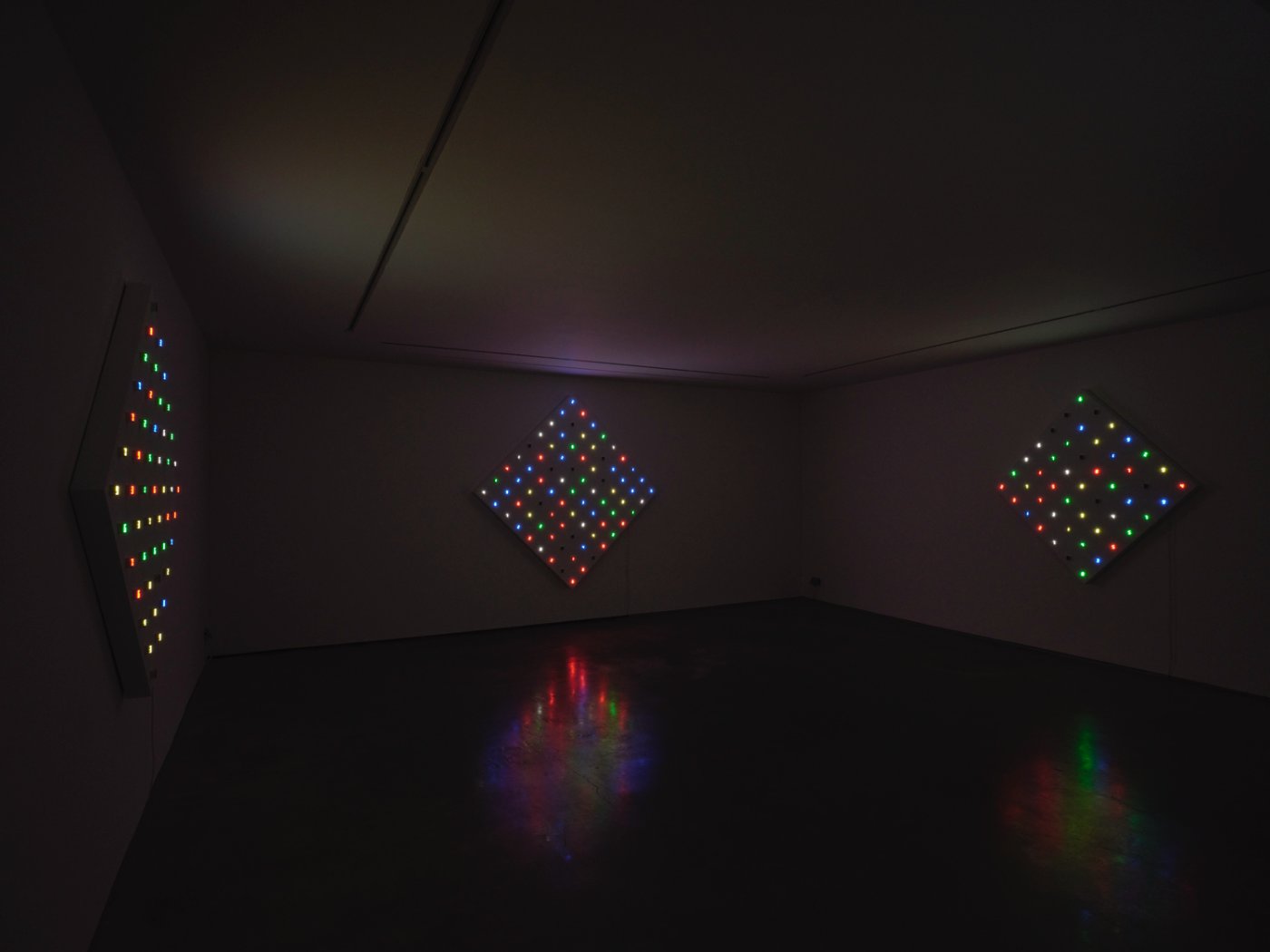 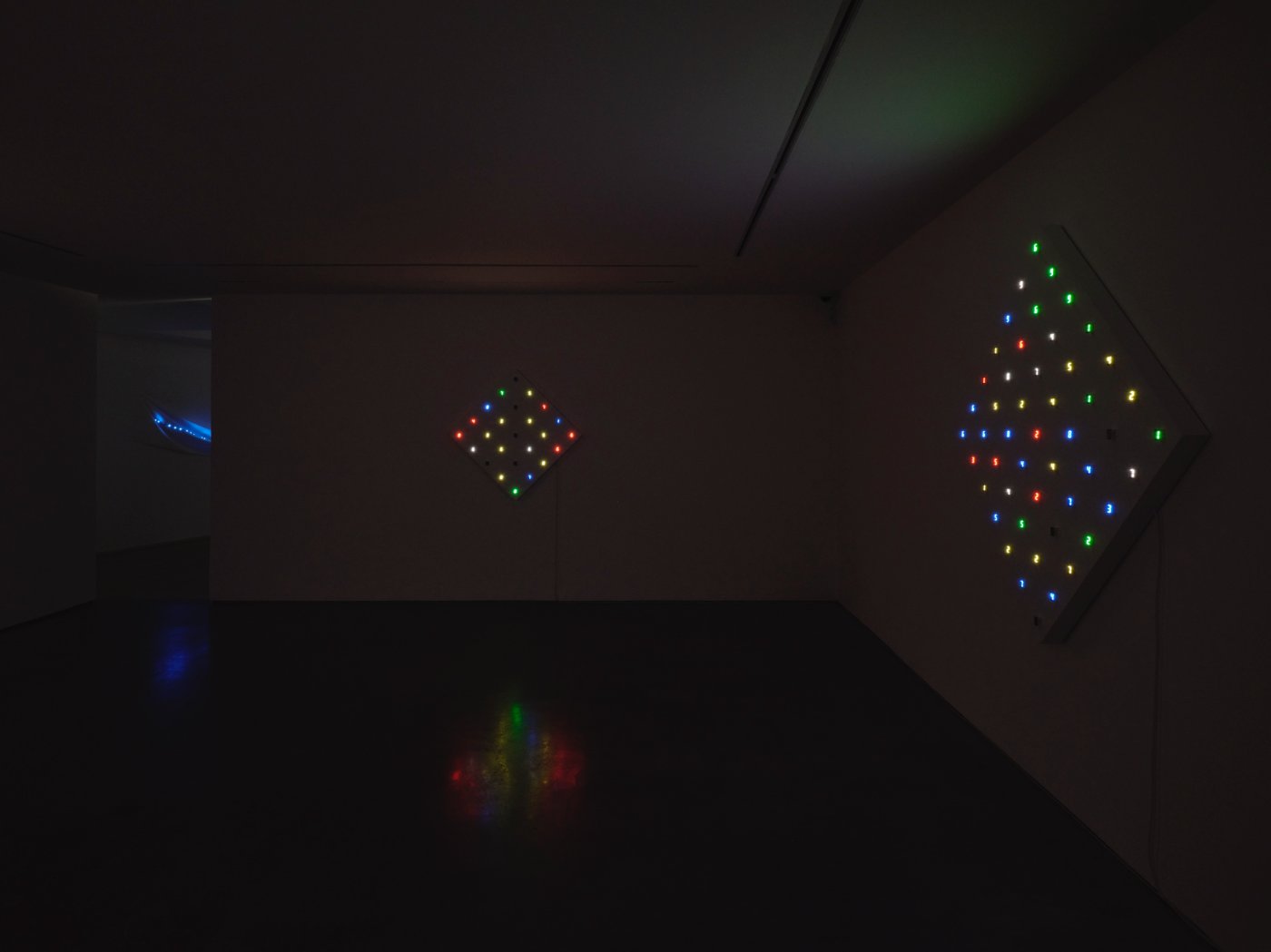 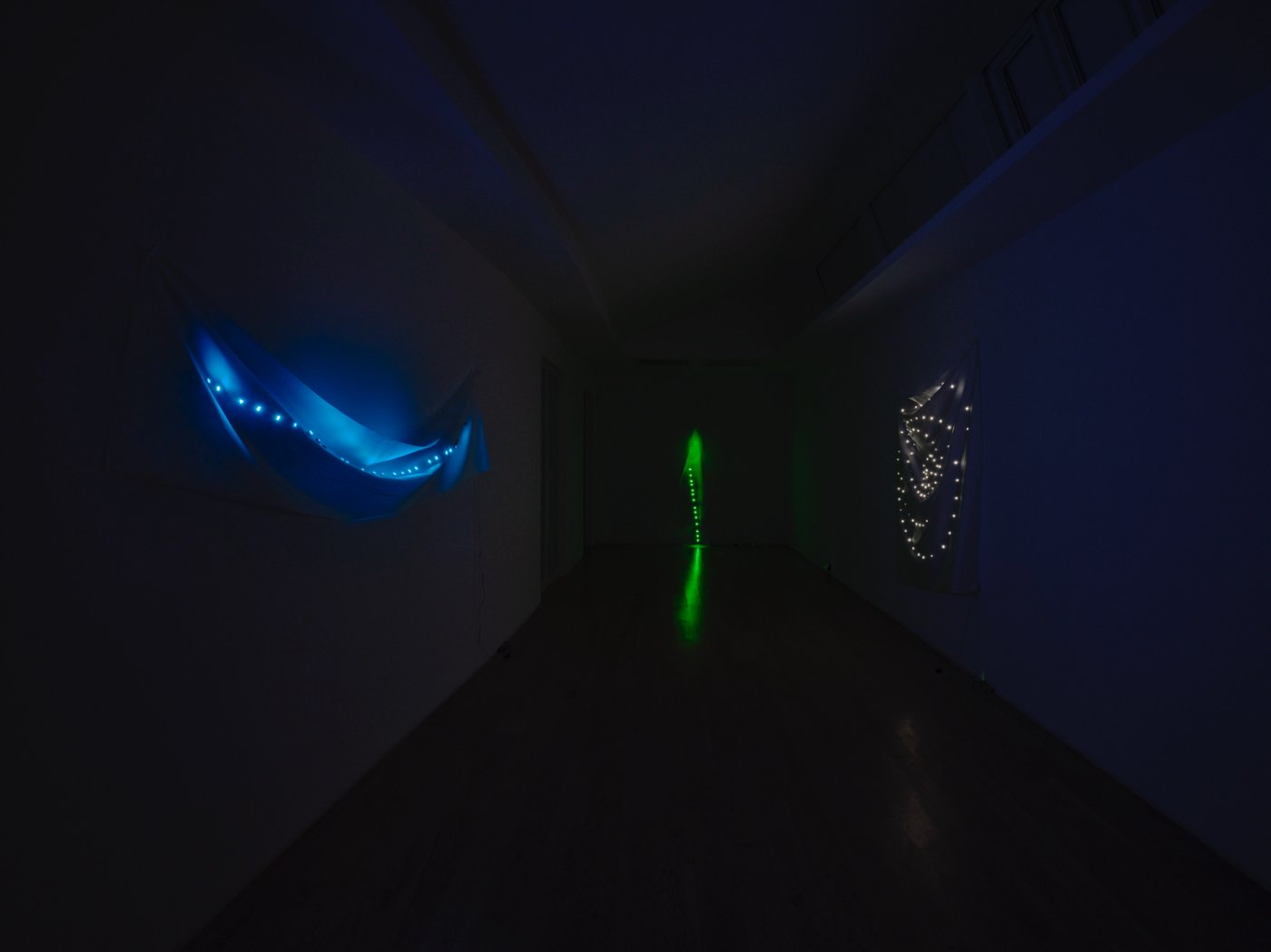 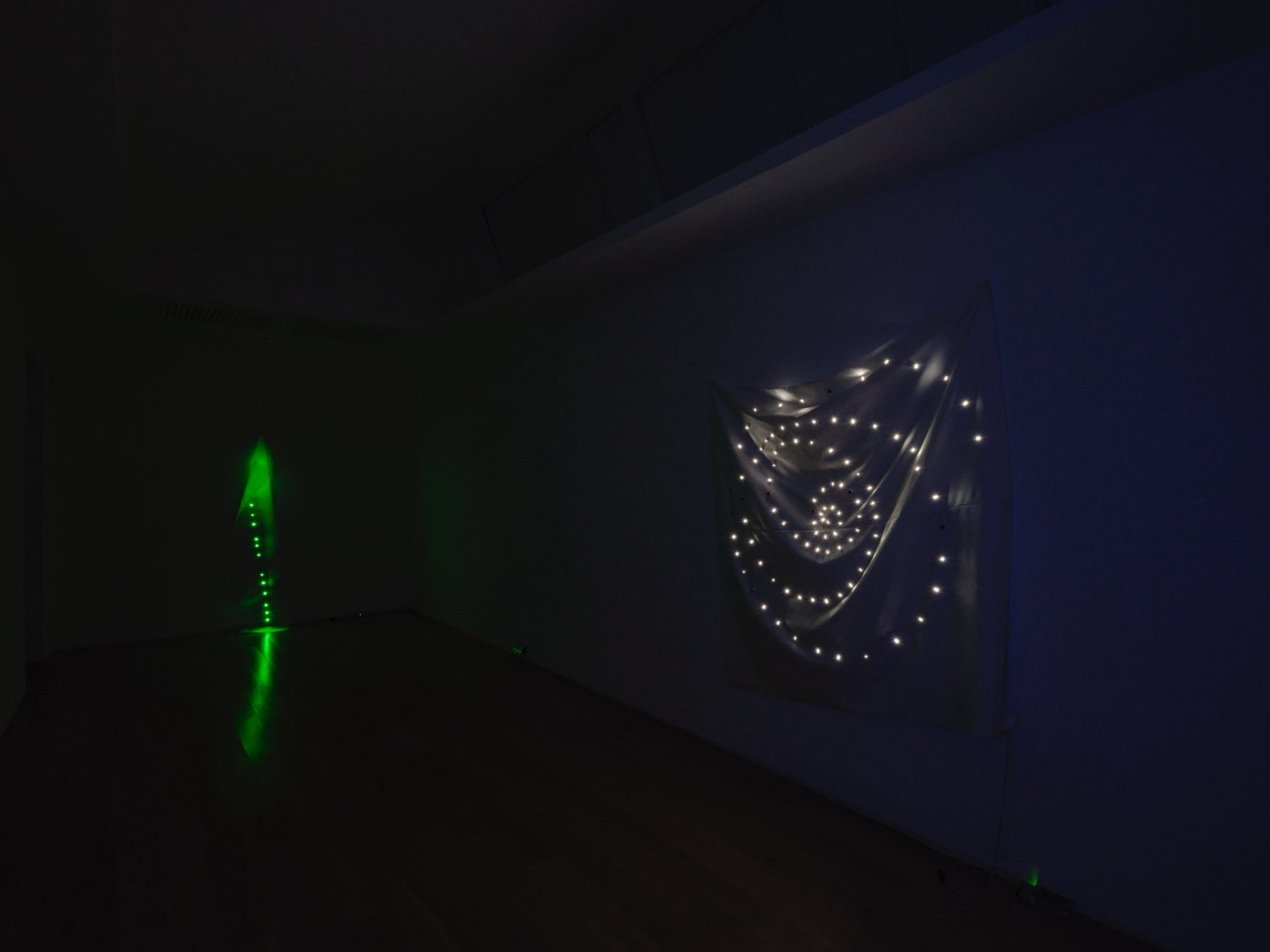 Renowned for his profoundly spiritual work that explores Buddhist philosophy through technological installations, these new works include LED installations on panels, whereby the cycle of life is suggested through an evolving display of digits (1 to 9); large single-digit works activated by the roll of a dice, executed for the first time; and new LED gadgets mounted on fabric.

Numbers are Miyajima’s unique artistic expression, an international language that traverses cultural boundaries. They symbolise the human life cycle, each digit individually signifying a body and soul. One of the series in the exhibition, entitled Keep Changing (Mondrian), is a collection of LED installations on panels, arranged in a chequered pattern. On each work, tiny LED diodes count down from 9 to 1, in the signature Miyajima pattern, invariably omitting ‘0’ – replacing it with a momentary dark void that represents the space between life and death – before beginning again, the cycle of reincarnation. In these Keep Changing (Mondrian) works, the colour is also reborn after each life cycle, where the sequence continues again at 9 but in a new colour, each with its distinct character. These colours – green, blue, red, yellow and white – symbolise earth, water, fire, wind and sky, the ‘Five Elements’. With multiple LEDs on the panel, each naturally journeys through its lifetime at differing speeds, so visitors observe this dynamic stream of colour change at intervals that is seemingly random yet metaphorically profound.

Miyajima has also attributed the series to Piet Mondrian, in honour of his late works where he pursued what he described as ‘pure painting’ – in particular, Victory Boogie Woogie. A departure from his previous absolute, metaphysical and static paintings, this represents a state of polysemy and mutual movement, the surface itself seeming to change from moment to moment, indicating the possibility of colour surfaces to interact with one another. Miyajima considers this a representation of painting in evolution, ever-changing – as his installations indeed are.

Alongside this are eight new works in the series, Painting of Change, where oil on canvas or gold leaf on wooden board are utilised to depict a large-scale single digit, which shifts between 9 and 1. The number displayed is determined by a polyhedron dice exhibited alongside the work, activated throughout the run of the exhibition. This interaction through the use of the dice ­– an object known for its play with chance ­– speaks to Miyajima’s foundational belief in the changing nature of life and the way in which everything, all atoms, are connected. For Buddhists, nothing is constant or fixed but rather in flux, a perpetual stream of change, of re-birth or Saṃsāra – the cyclicality of all existence. The introduction of the die also engages with the paradox between the certainty of the object, undermined by its fate controlled by the indeterminate roll of the dice.

For this series, Miyajima was also inspired by John Cage’s Music of Changes: a groundbreaking piano solo composed in 1951, described as ‘indeterminate music’, where the process of composition involved applying decisions made using the ‘I Ching’, a Chinese classic text that is commonly used as a divination system. The Painting of Change series also alludes to the ‘Uncertainty Principle’, articulated by the German physicist Werner Heisenberg in 1927, that informs us of the fundamental limit to what we can know, measure and control, and instead the need to rely on probabilities and contingencies, a perspective shared by Miyajima.

The final series in the exhibition is Unstable Time, with new LED gadgets mounted on nylon fabric for the first time. While we have previously seen Miyajima’s digital language dance across typically static, sturdy materials such as a wooden panel, a boarded canvas or indeed a high-rise skyscraper, now we see the LEDs float across the surface of a much lighter, semi-translucent medium. Here, the diodes equally move from 9 to 1, but these lives experience a different existence on a surface that has the potential to be changed itself, to be moved by the wind. This adds to the state of flux and serves as a reminder not just of the passing of time but the interconnectivity between all matter in existence.

The exhibition is the artists first show in London following his commission for the opening of the new Japanese Galleries at The British Museum, and follows a recent collaboration with A-POC Able Issey Miyake in Kyoto, Japan, alongside solo presentations at Akio Nagasawa Gallery, Tokyo and Gallery Baton, Seoul.