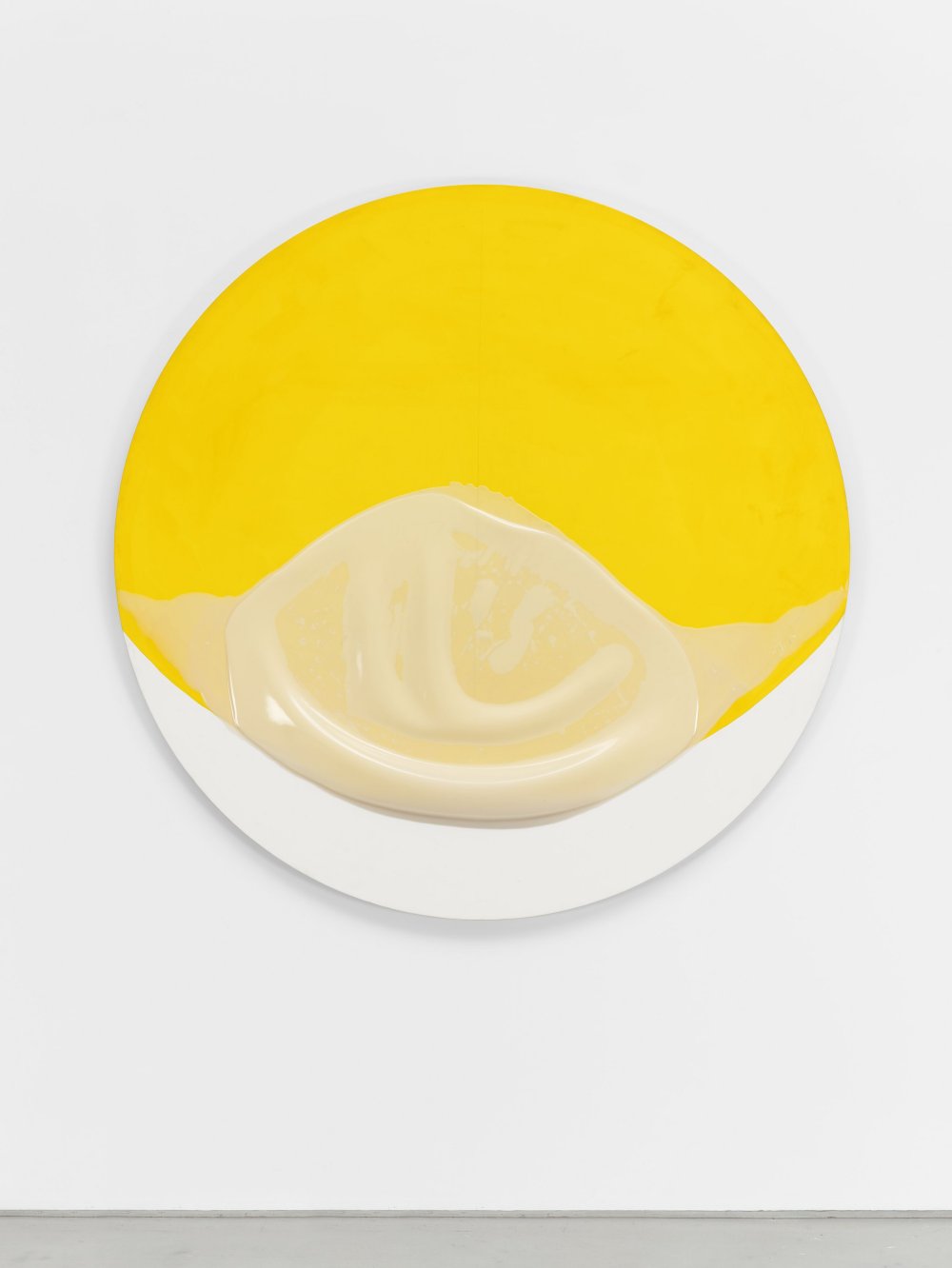 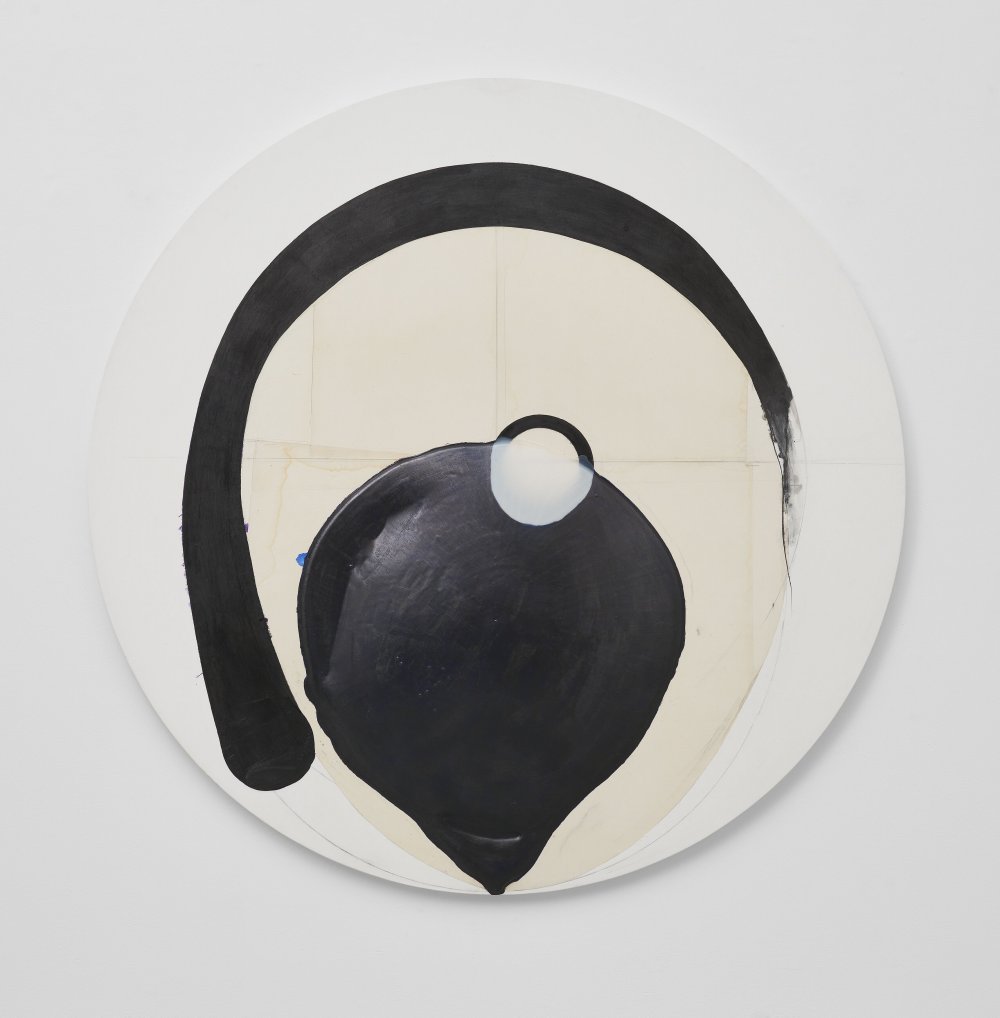 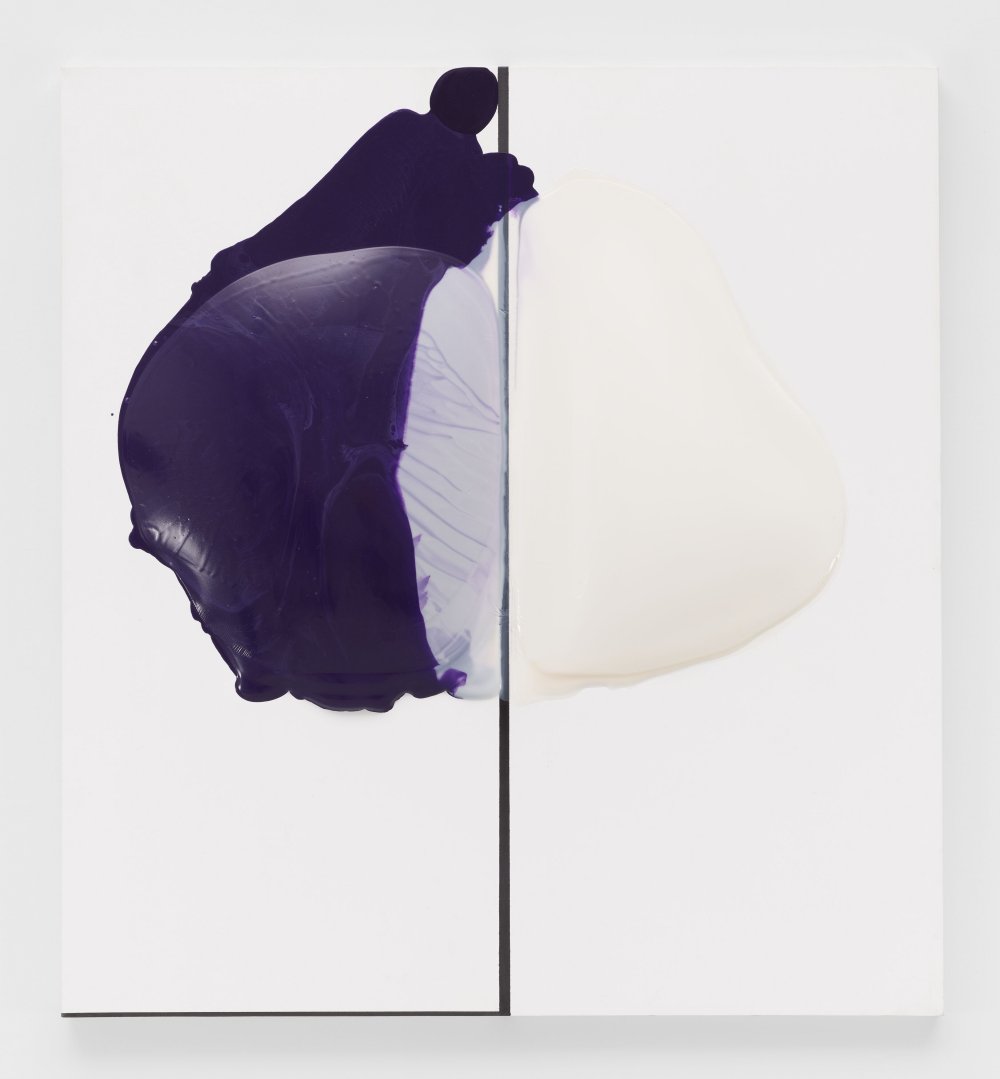 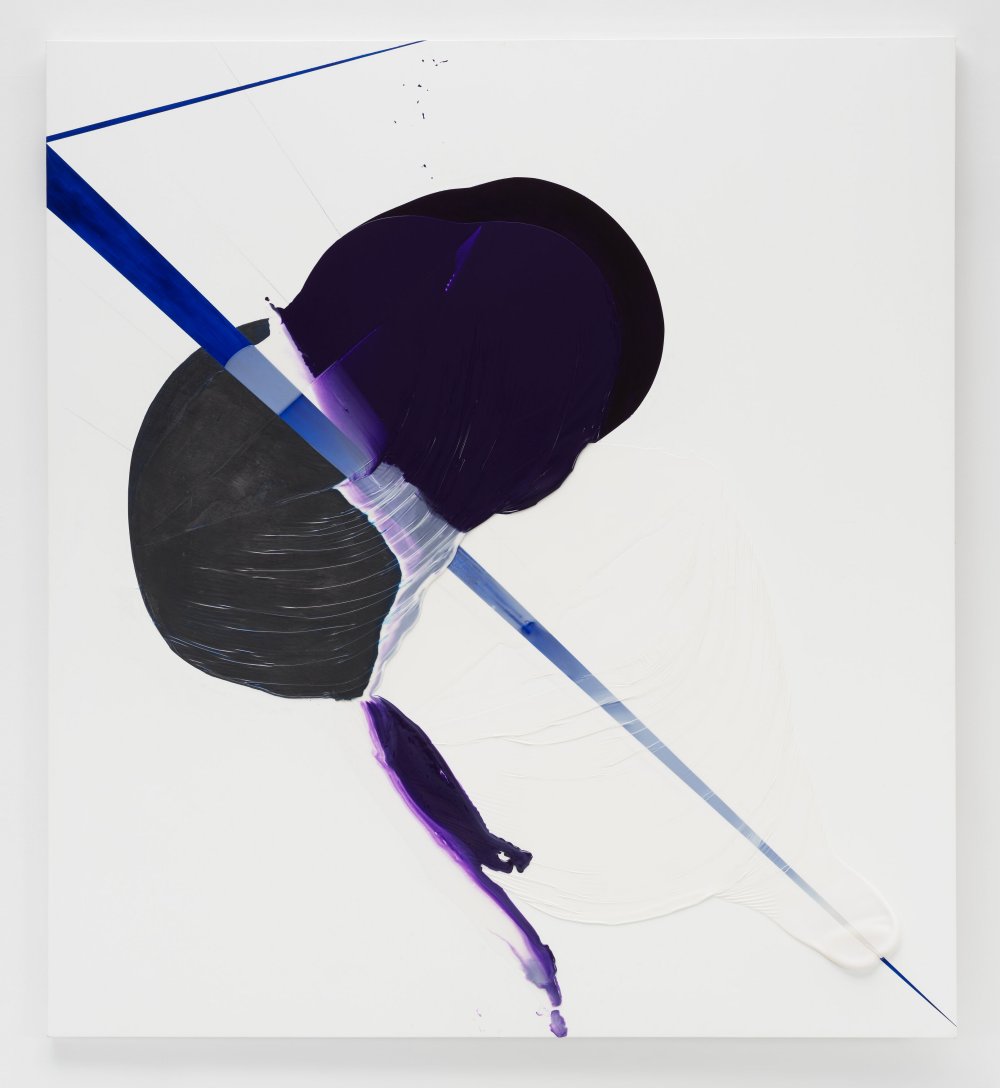 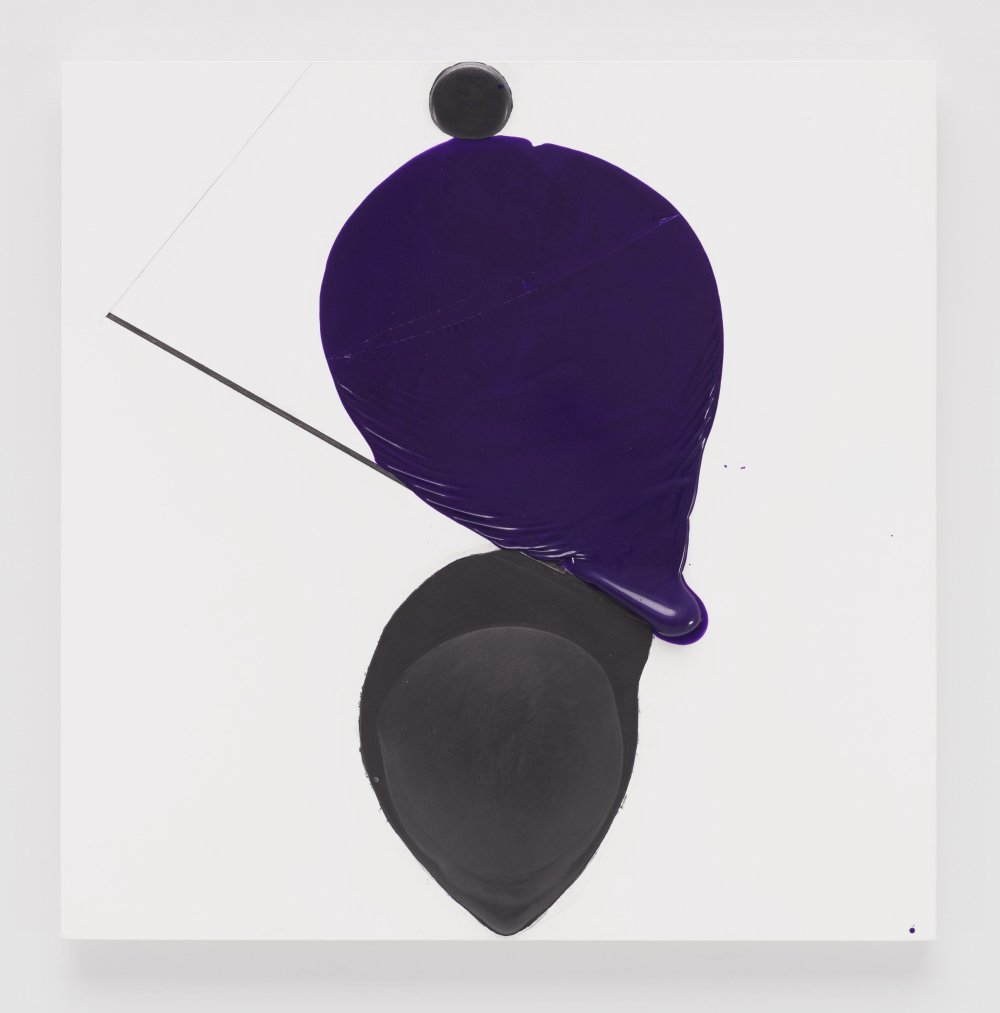 Takesada Matsutani
On a slope, 2021 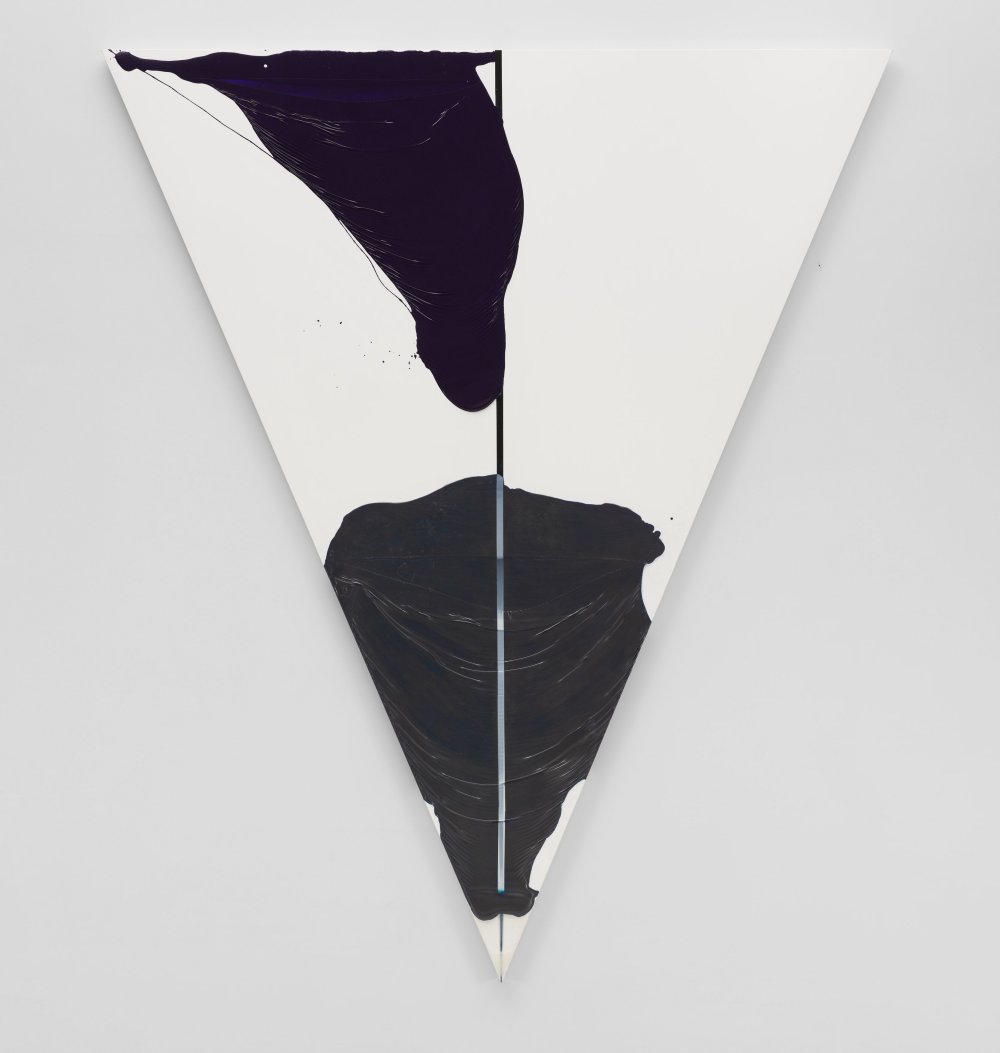 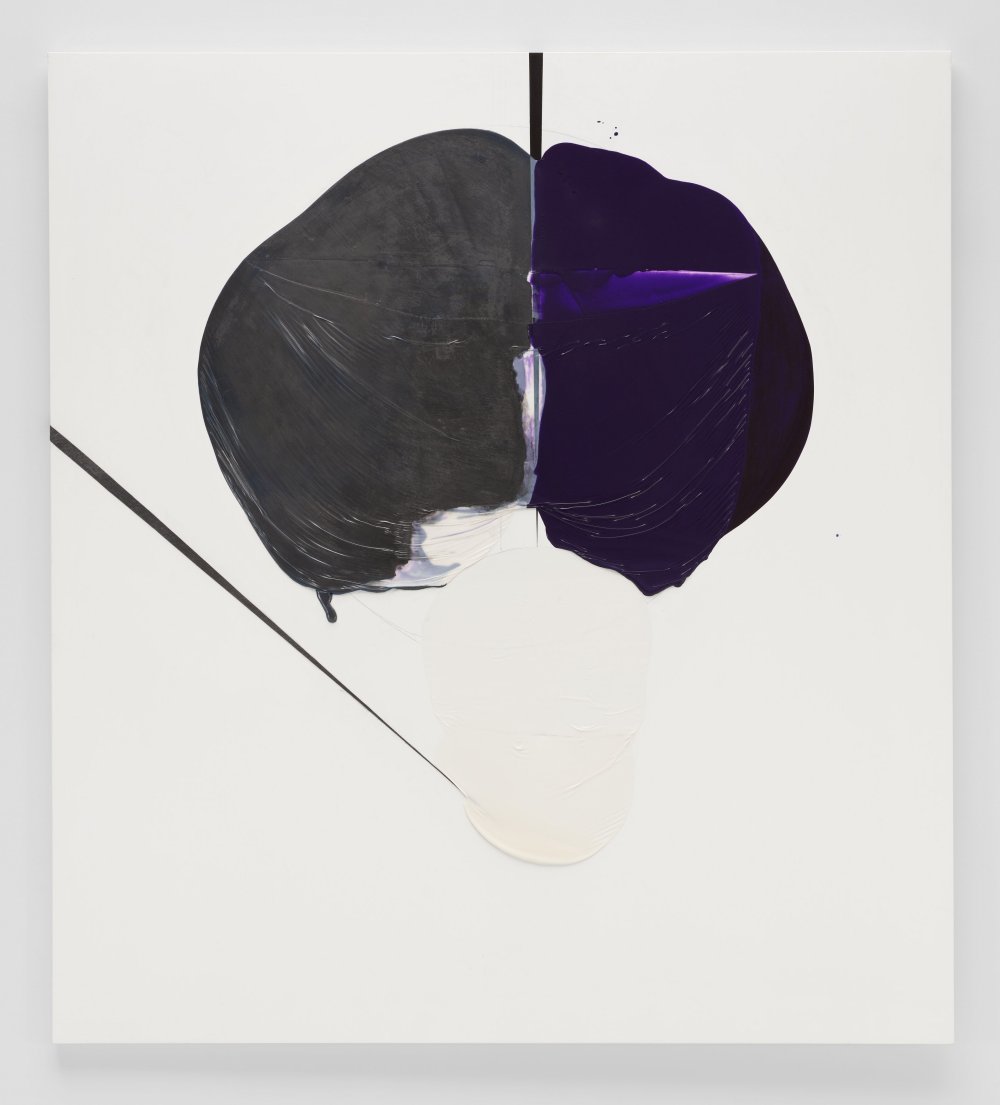 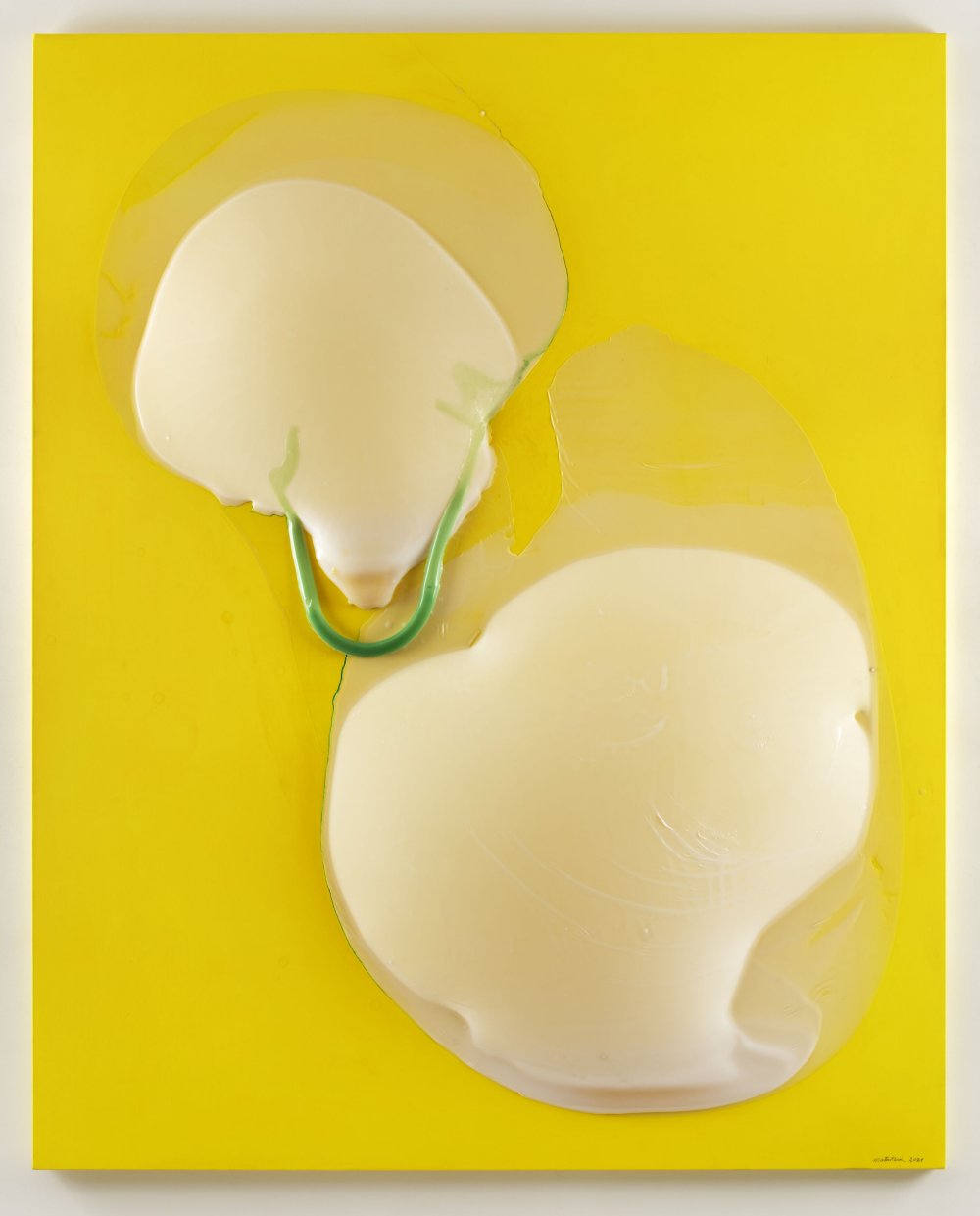 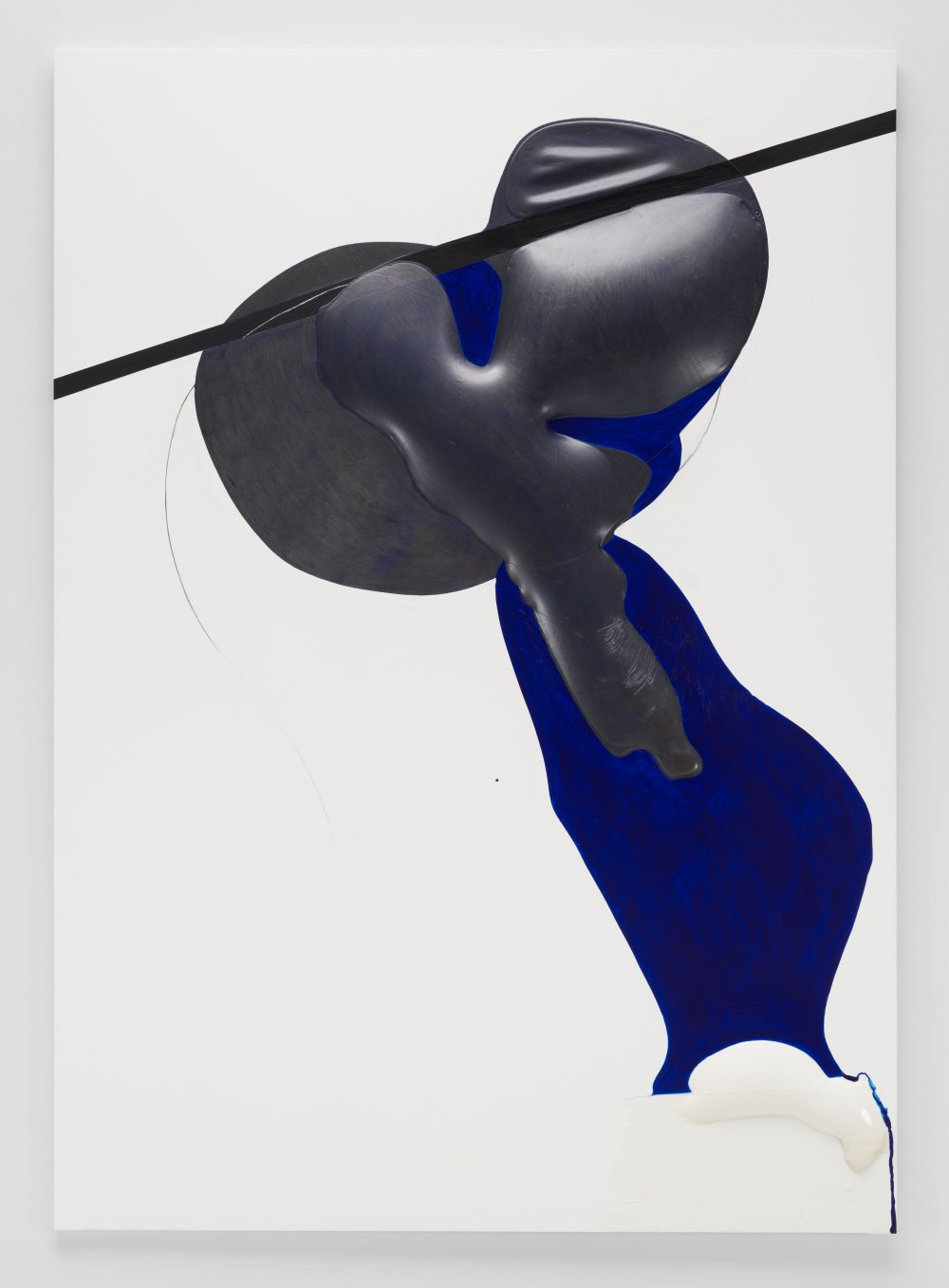 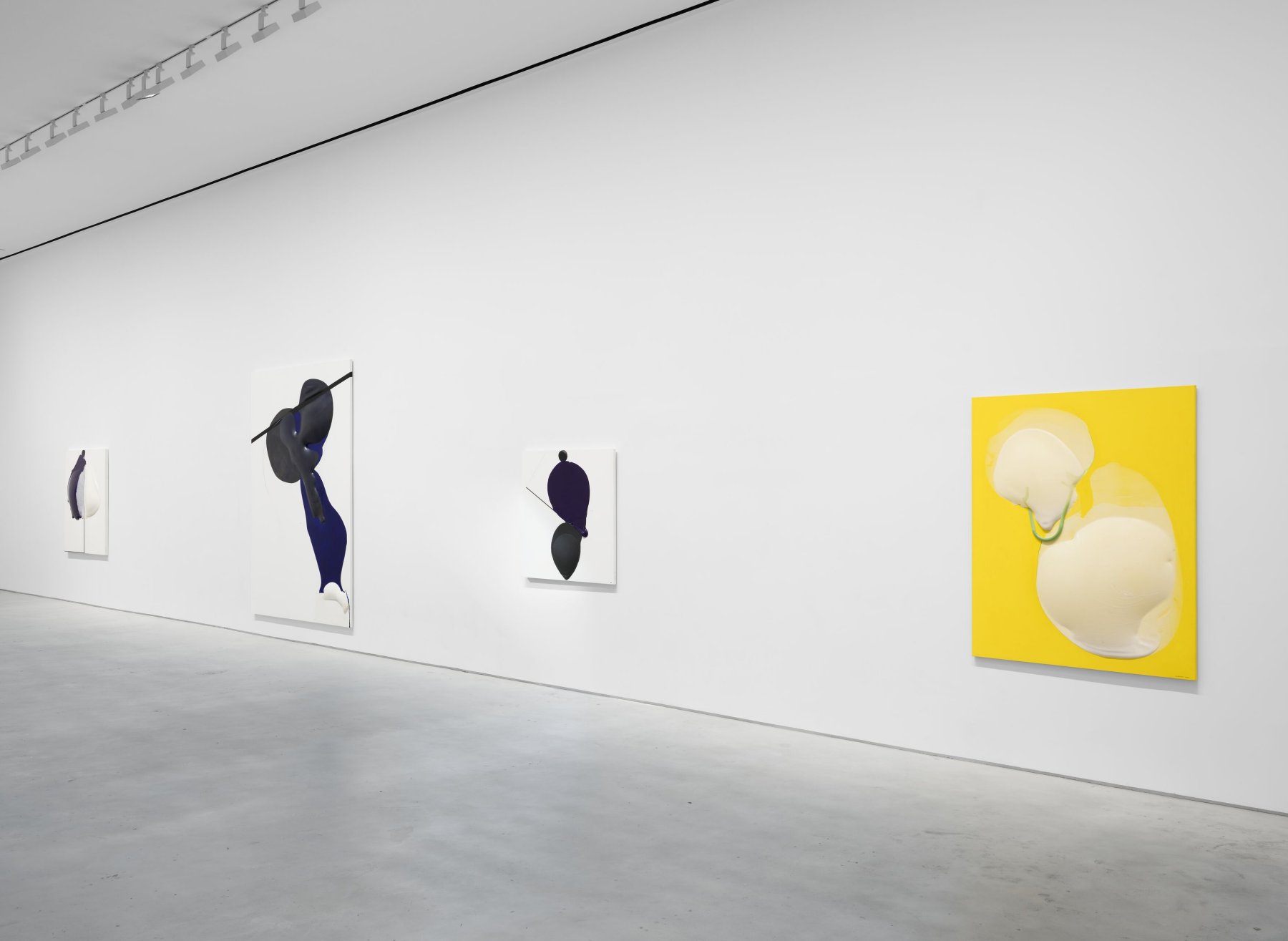 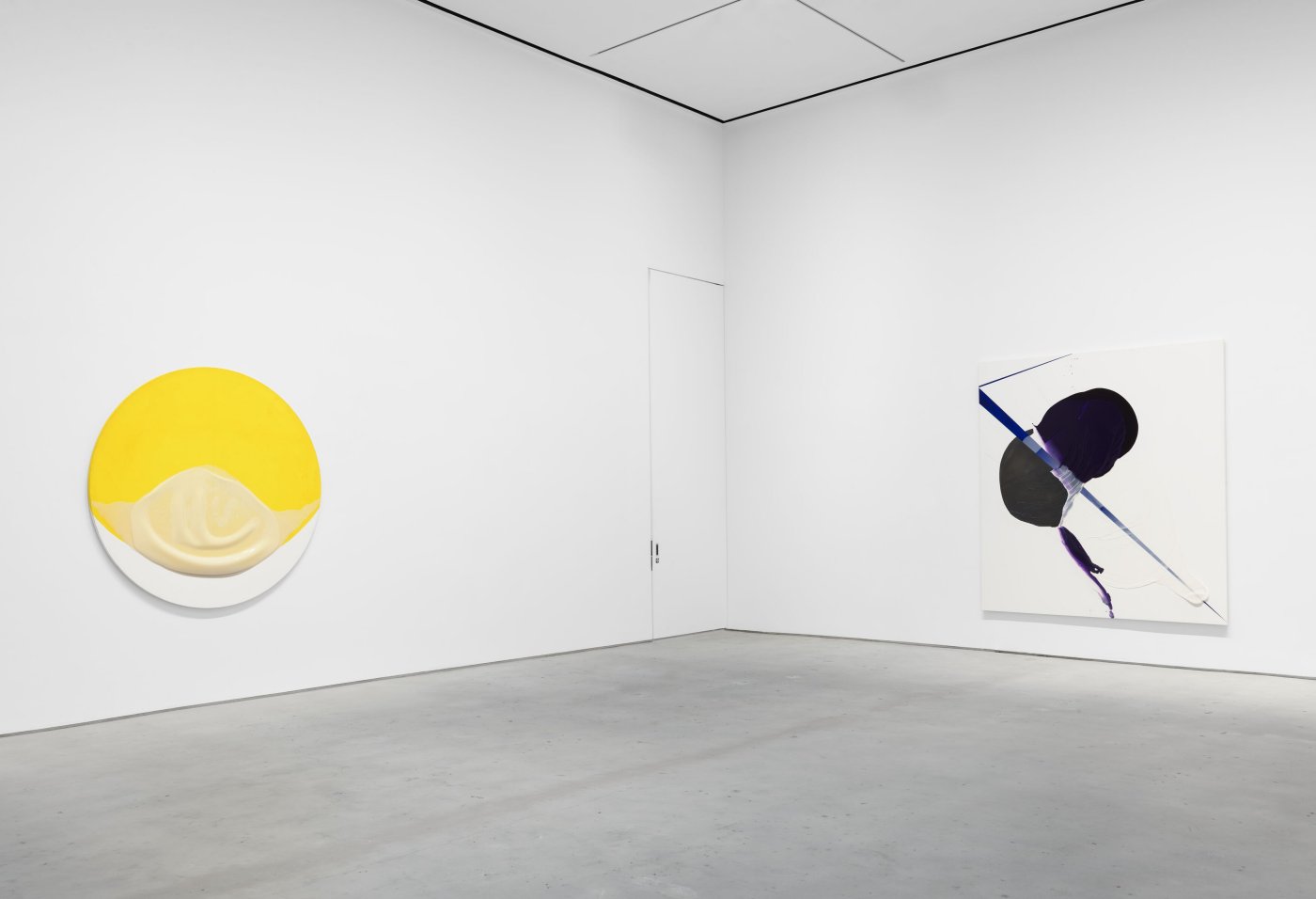 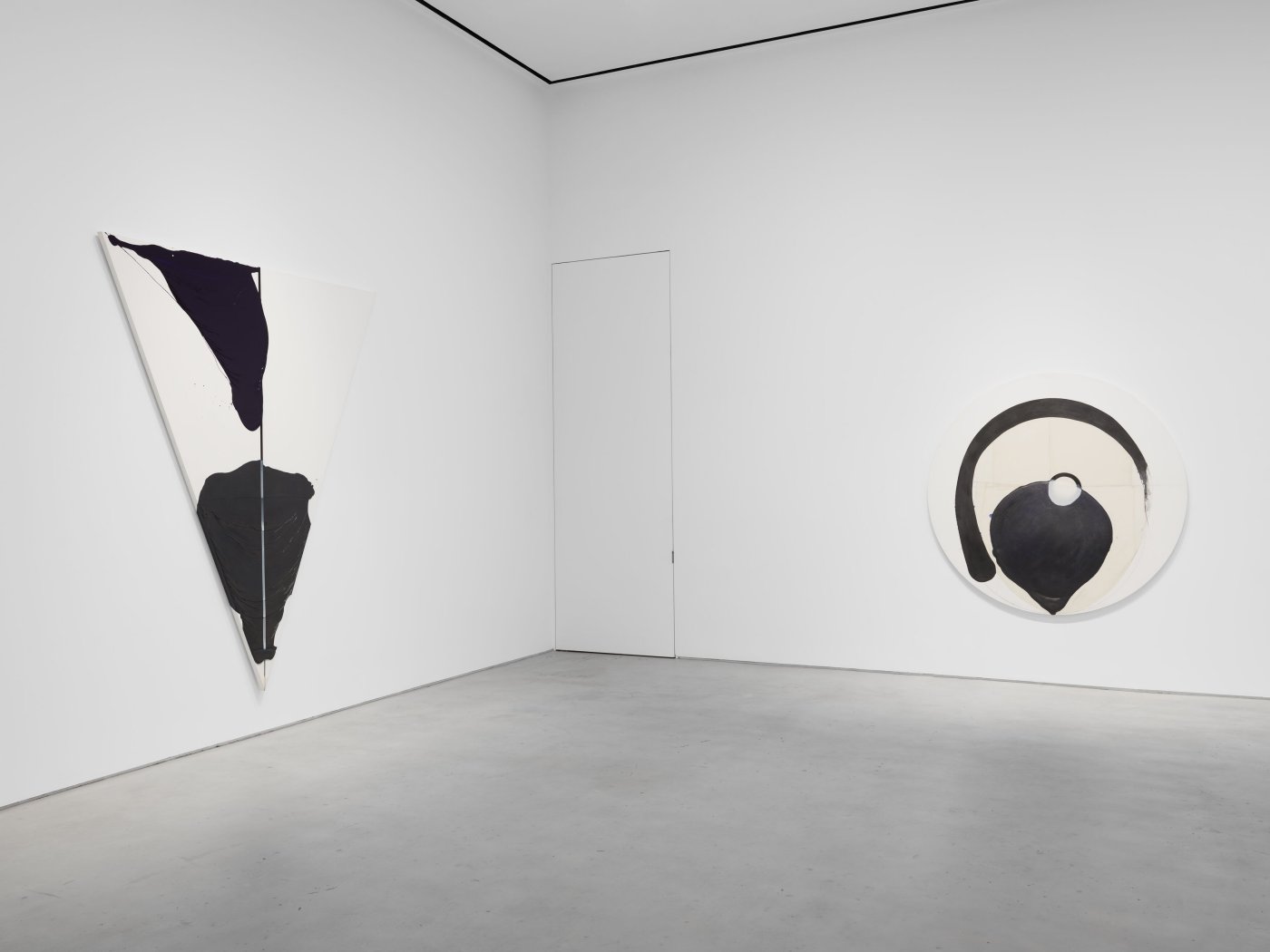 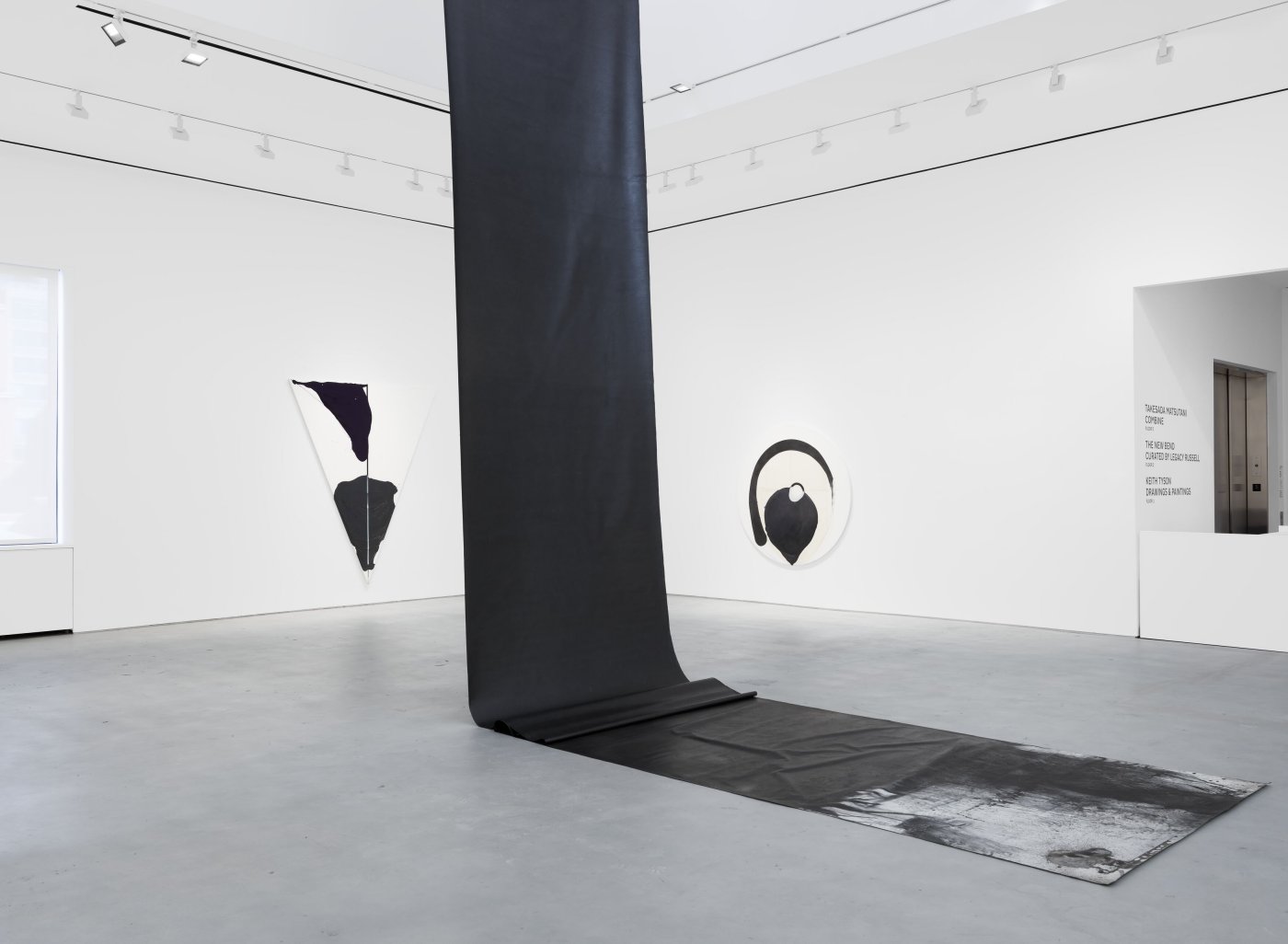 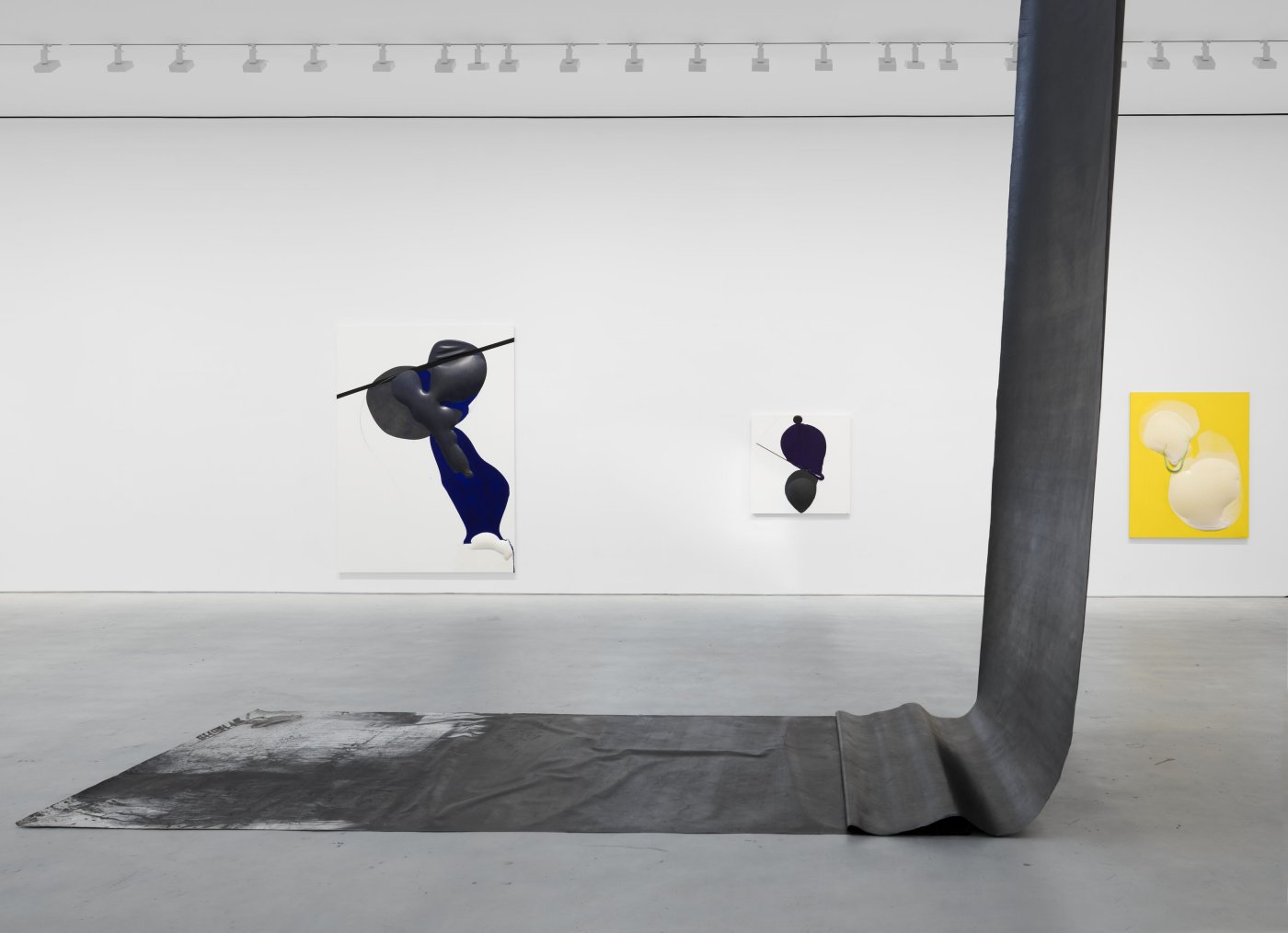 Presented on the fifth floor of the gallery’s 22nd street location, Matsutani’s most recent large-scale works bring together the bulbous, surreal and suggestive forms created from vinyl glue that he began incorporating in the early 1960s, when he was one of the youngest members of the radical Japanese avant-garde art collective Gutai, with the clearly defined shapes, lines, and vivid colors that appeared in his work from the 1970s. A selection of Matsutani’s earlier works will also be included in the exhibition, allowing visitors to trace the powerful evolution of the artist’s meditative and methodical practice, which remains loyal to the philosophy of Gutai.

Matsutani’s oeuvre has been defined by his experimentation with unexpected materials and unusual techniques in pursuit of highly original visual effects. Inspired by the plastic quality of vinyl glue, the artist began working with this material in 1961 – when it first became widely available in Japan – and has gone on to master it, transforming this commonplace substance into something magical that straddles the line between painting and sculpture. By applying the glue to canvas, letting it partially dry to form a skin and then manipulating it with air blown through a straw, or with hairdryers and fans, Matsutani brings the material to life – a principle central to Gutai. In some works, he has left swollen convex shapes, while in others he has allowed the glue to rupture and wrinkle, exploring the wide range of possible forms and tactile qualities of the substance.

The works on view in ‘Combine’ merge this method with key elements found in other bodies of Matsutani’s work – graphite, acrylic paint, and found objects. In 1966, Matsutani moved to Paris and began working at Stanley William Hayter’s renowned printmaking studio, Atelier 17, where he dedicated himself to the practice of engraving. A couple of years later, he started exploring the possibilities of silkscreen and became open to a new kind of artistic experimentation. His paintings began to take on a geometric nature, featuring blocks of bright color and sharp lines that evoked hard-edged geometric abstraction. By the 1970s, Matsutani was compelled to simplify his practice and turned almost exclusively to graphite pencil and paper. It was then that he discovered the many surfaces that could emerge from an accumulation of repeated individual strokes and the power of black and white.

Each way of working remains equally important to Matsutani’s dynamic and ongoing practice. Systematically blending styles together, he has incorporated bright color planes, as in ‘Point de contact-2021.8’ (2021), and shaped canvases, like in the circular ‘Germination’ (2021), into this new body of work. A natural culmination of his life-long investigation into the malleability and enduring power of materials, the exhibition at Hauser & Wirth reflects the evolution of the artist’s desire to materialize time and acknowledge the repetition and fluidity of everyday life. The works in ‘Combine’ come together to convey the reciprocity between pure gesture, raw material, and spirit that embodies Matsutani’s exceptional oeuvre.