“The human spirit is what interests me more than anything.”
– Sylvia Snowden

Franklin Parrasch Gallery presents the gallery’s first show with Washington, D.C.-based artist Sylvia Snowden (b. 1942, Raleigh, North Carolina). This exhibition, entitled Sylvia Snowden: The M Street Series, is an overview of this iconic body of work which spans from the mid-1970s through the late 1980s. 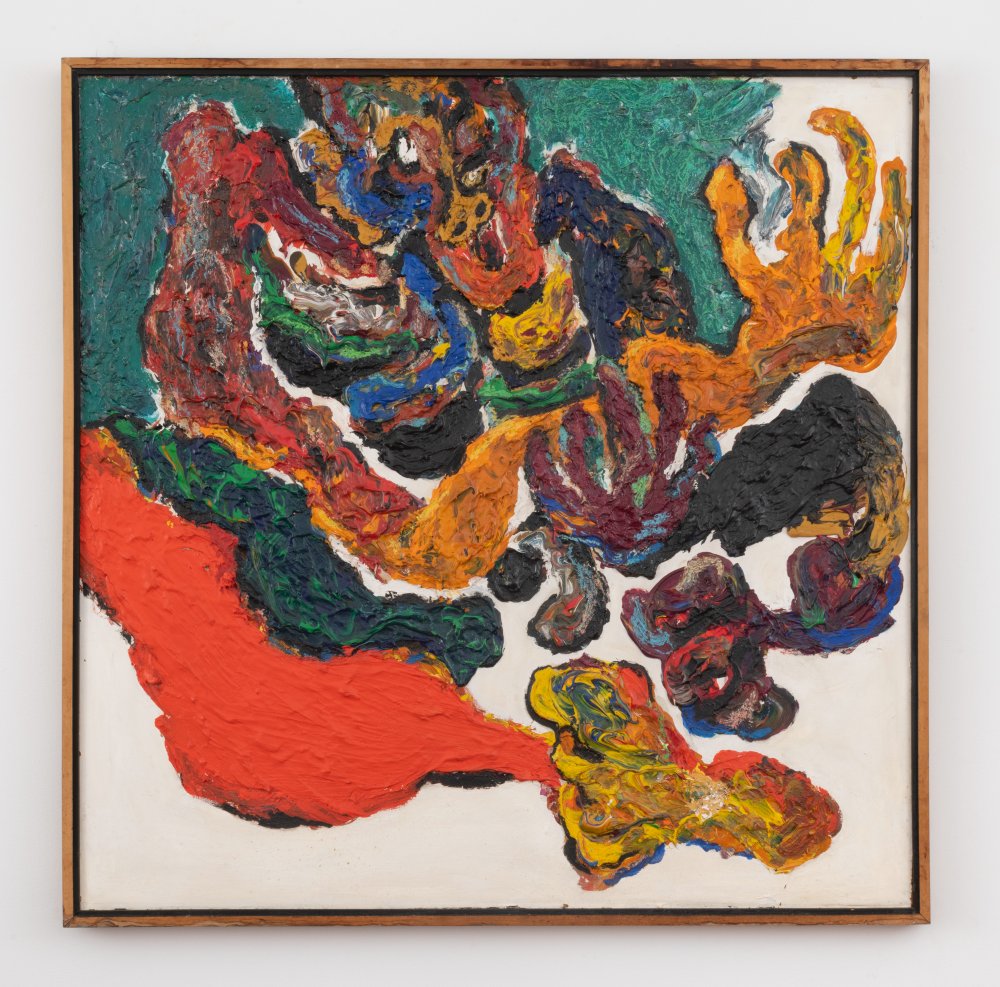 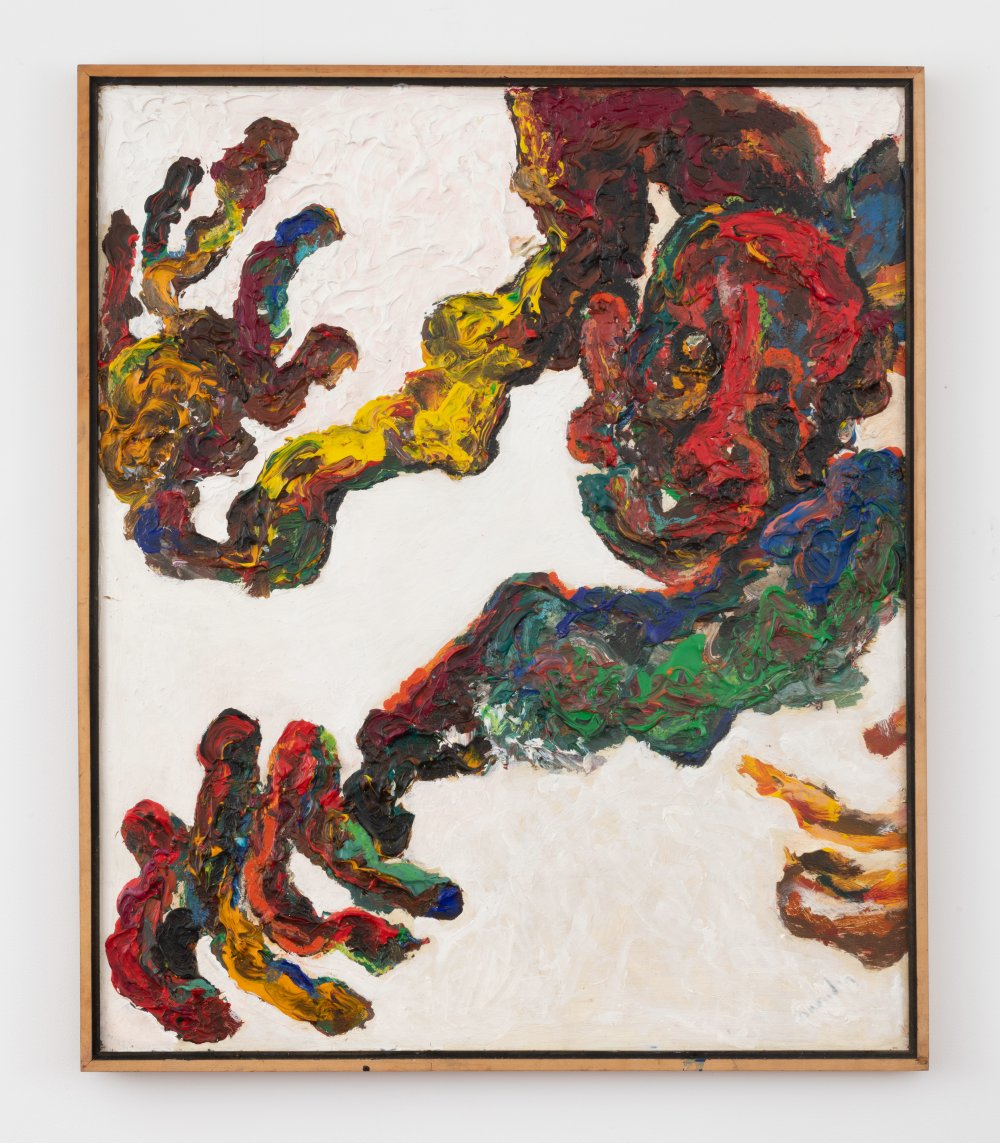 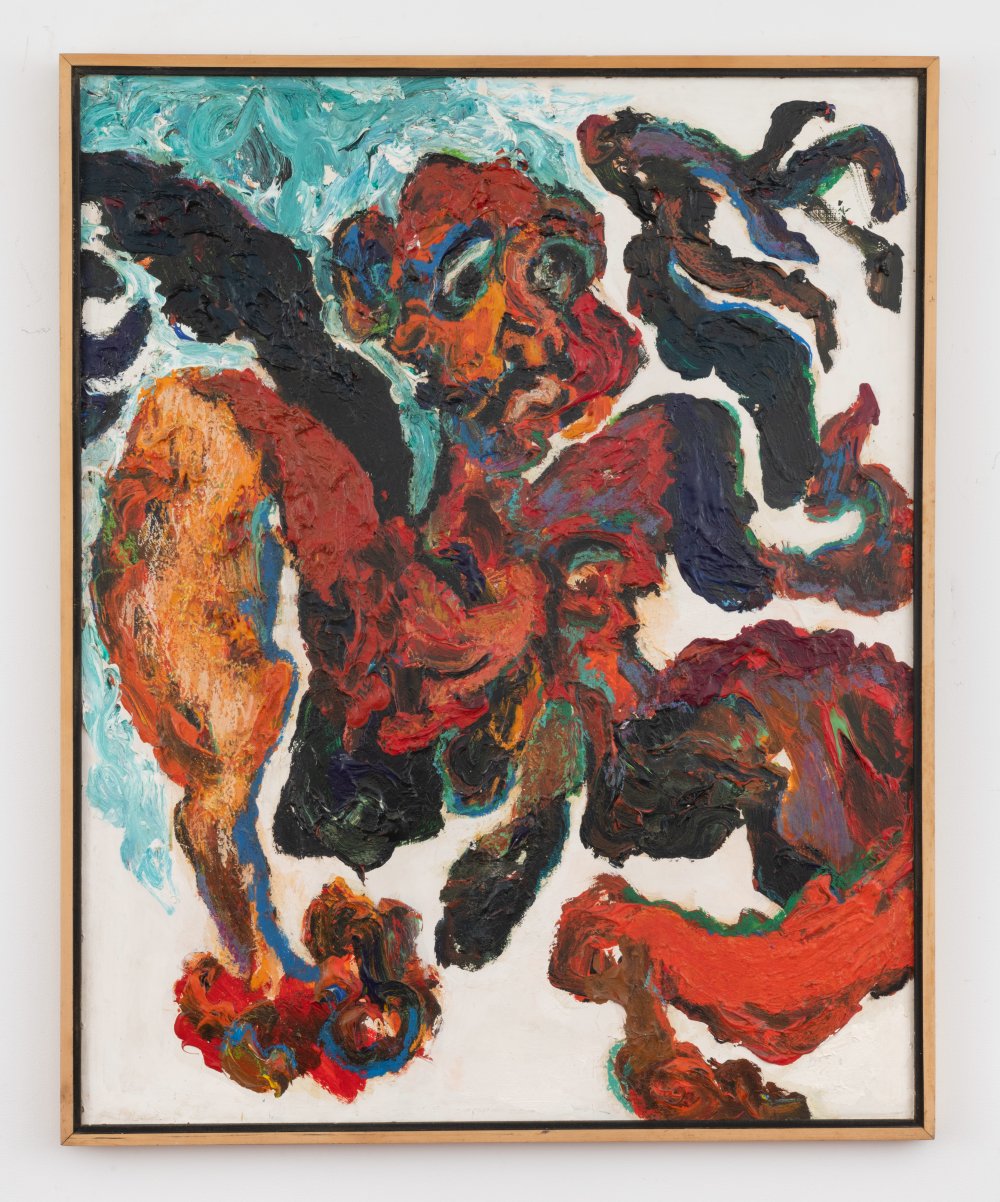 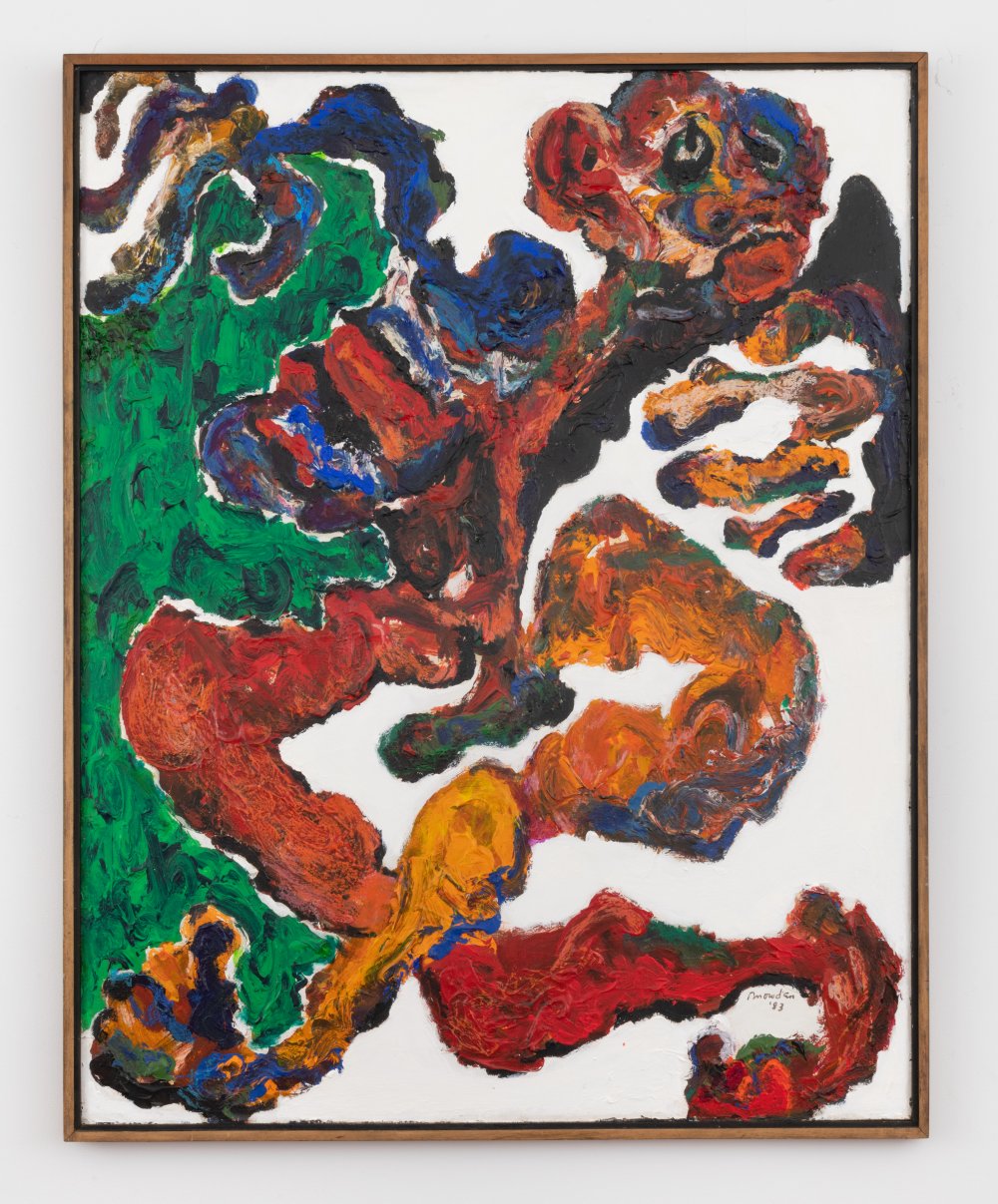 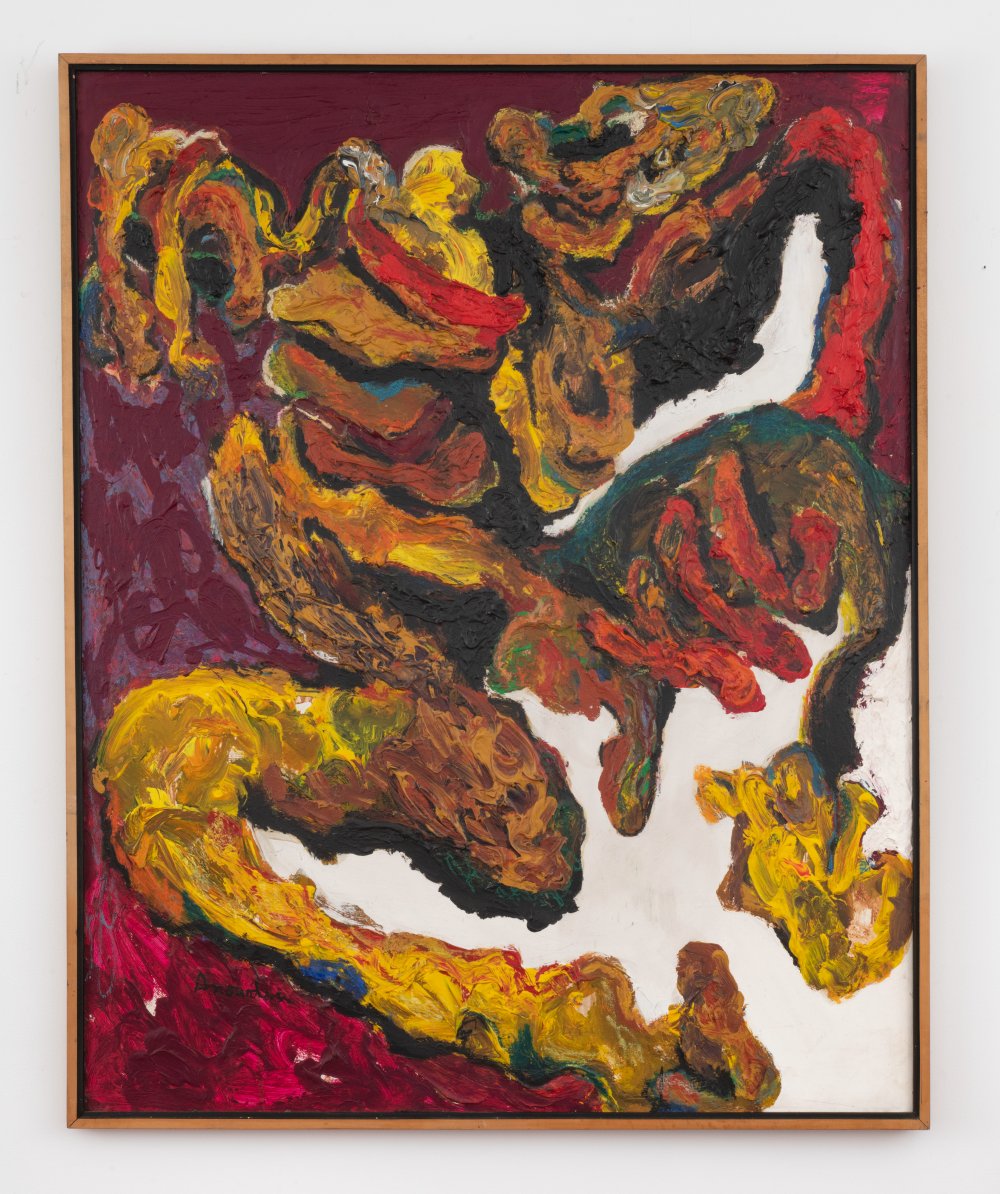 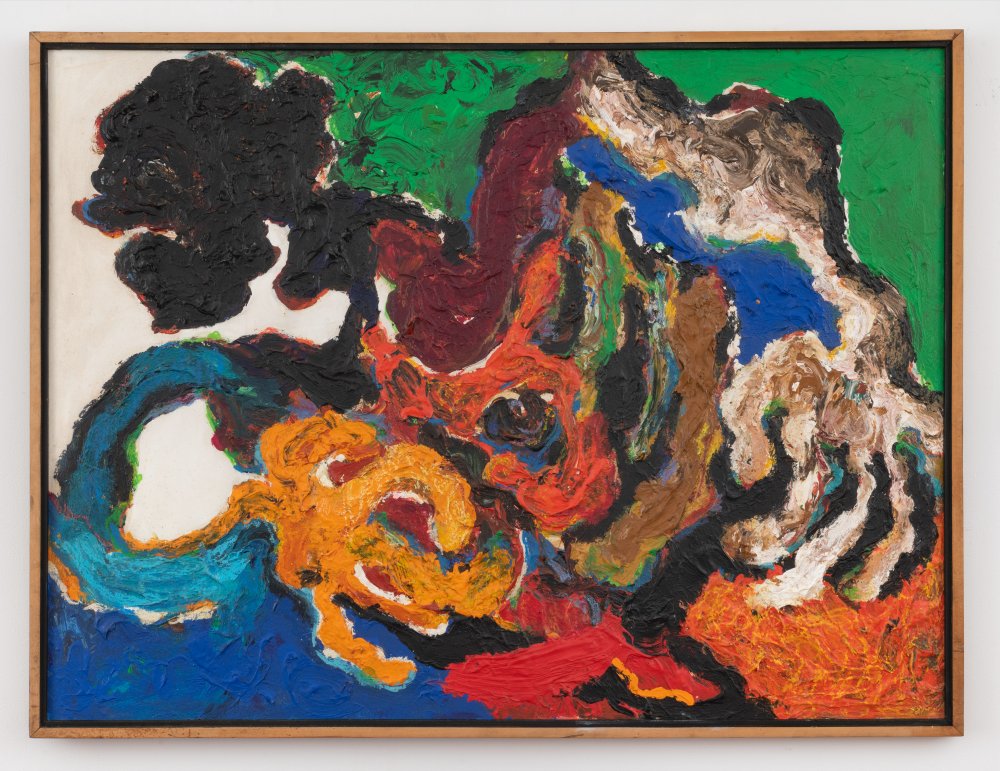 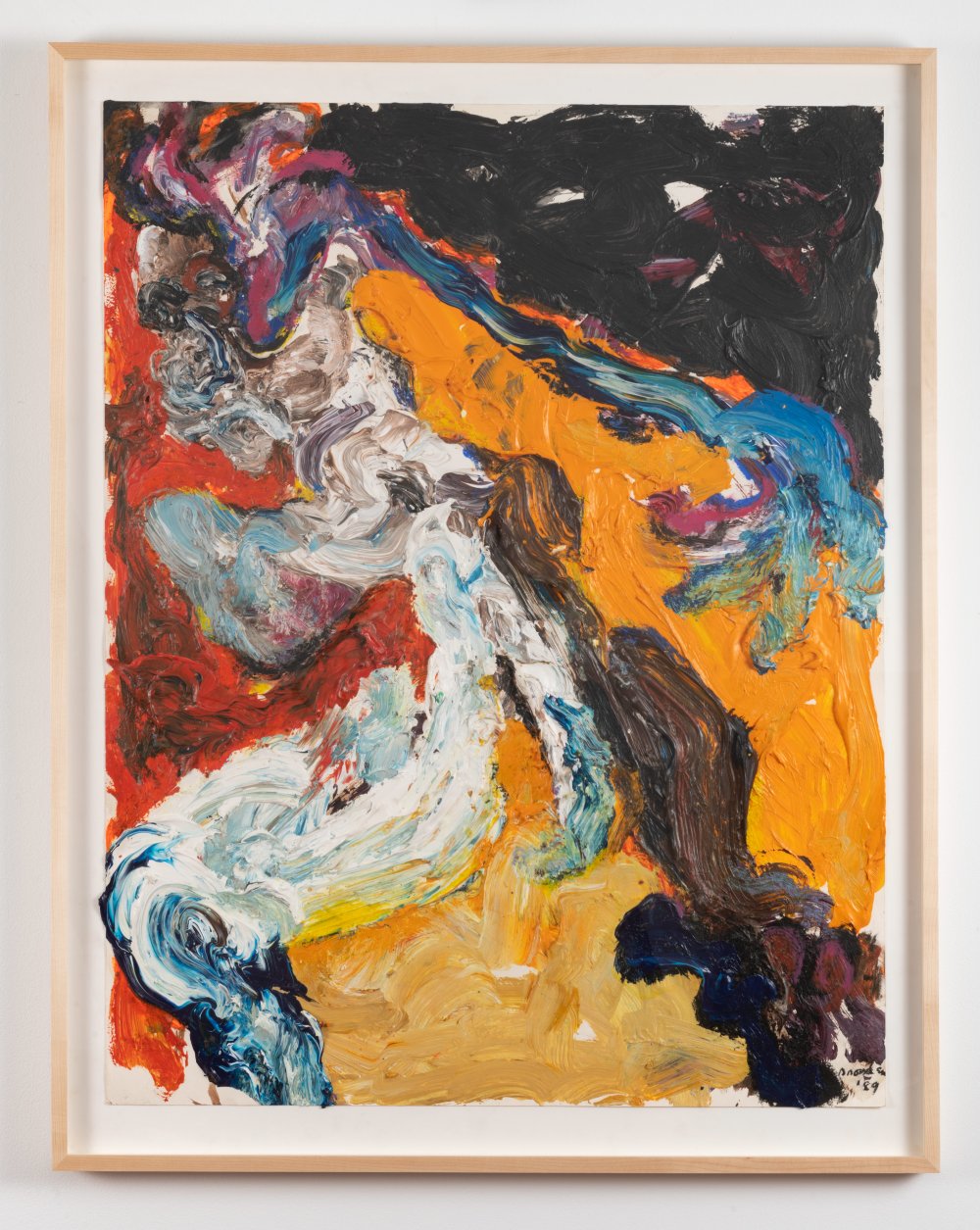 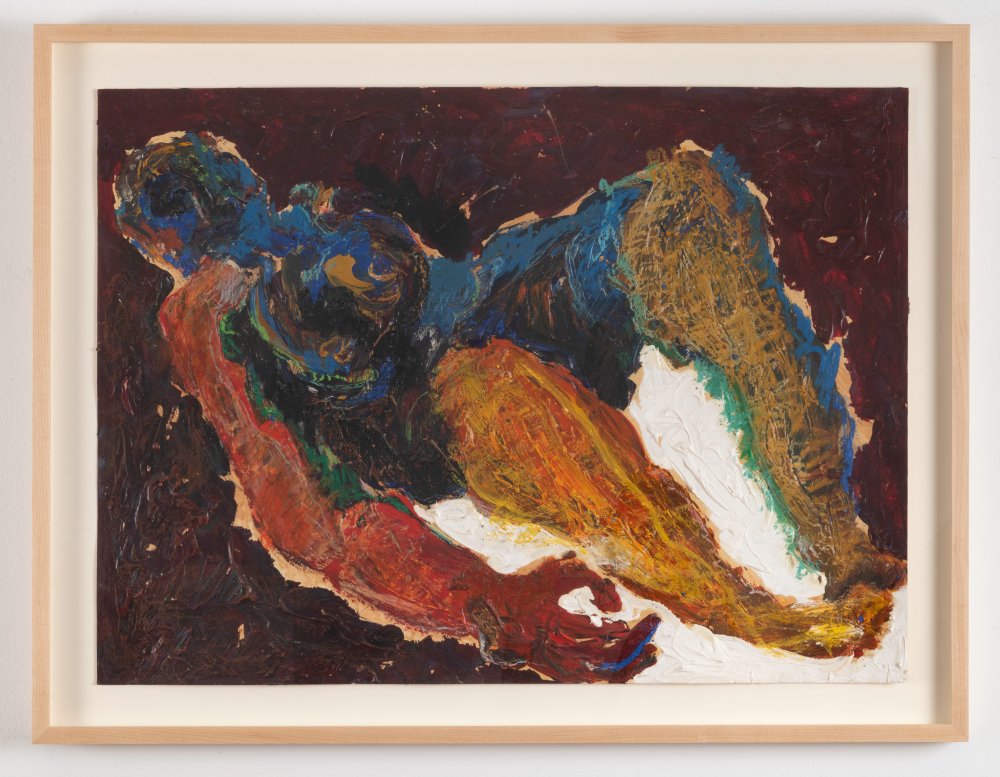 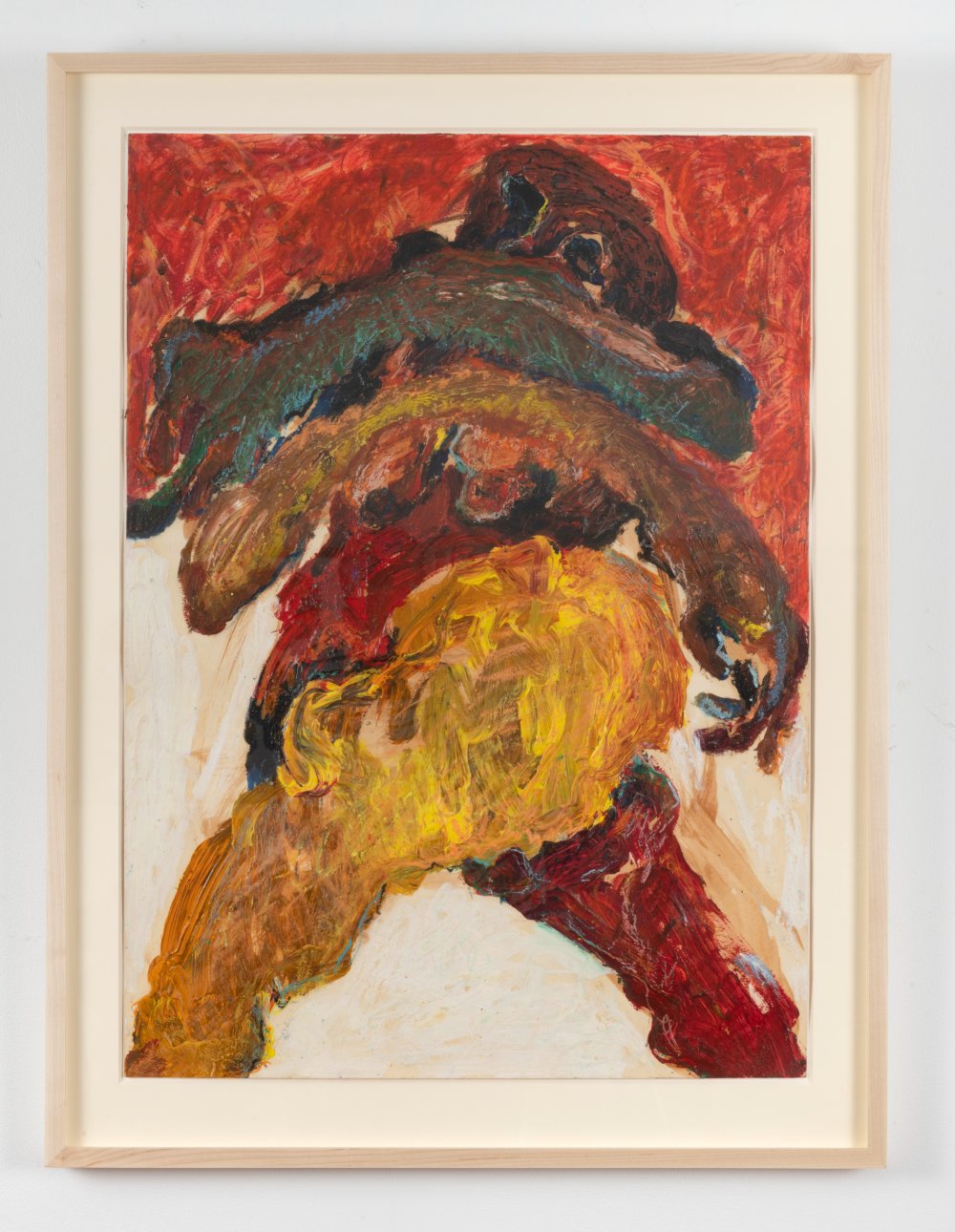 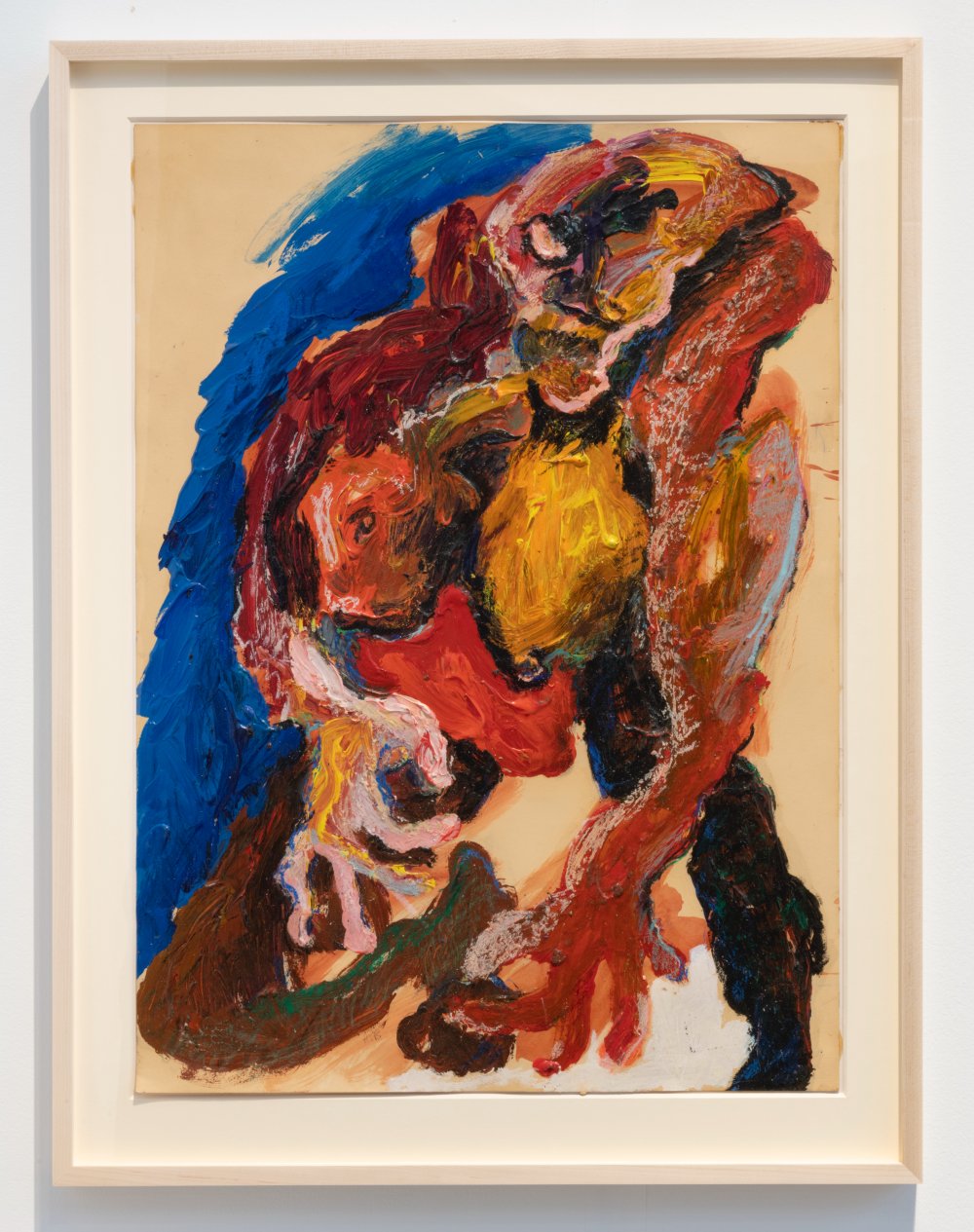 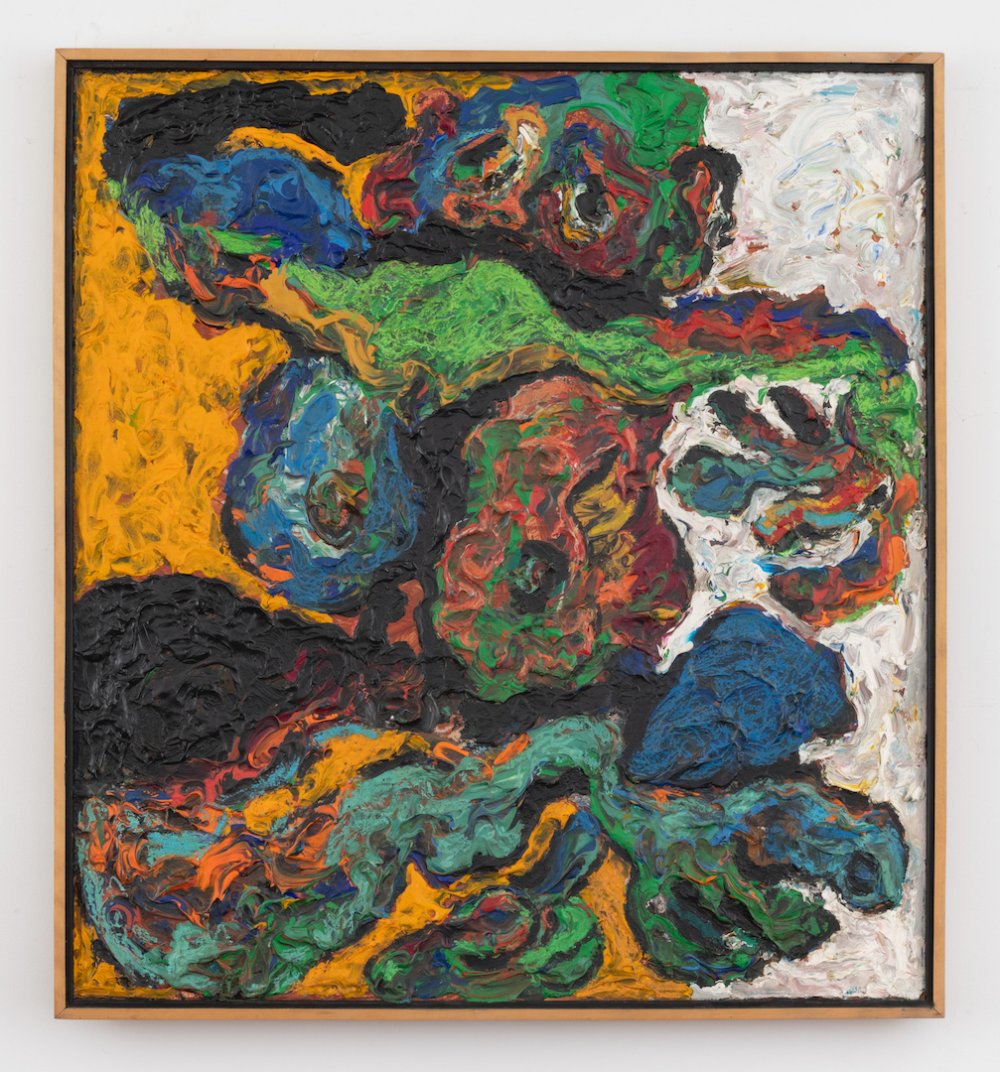 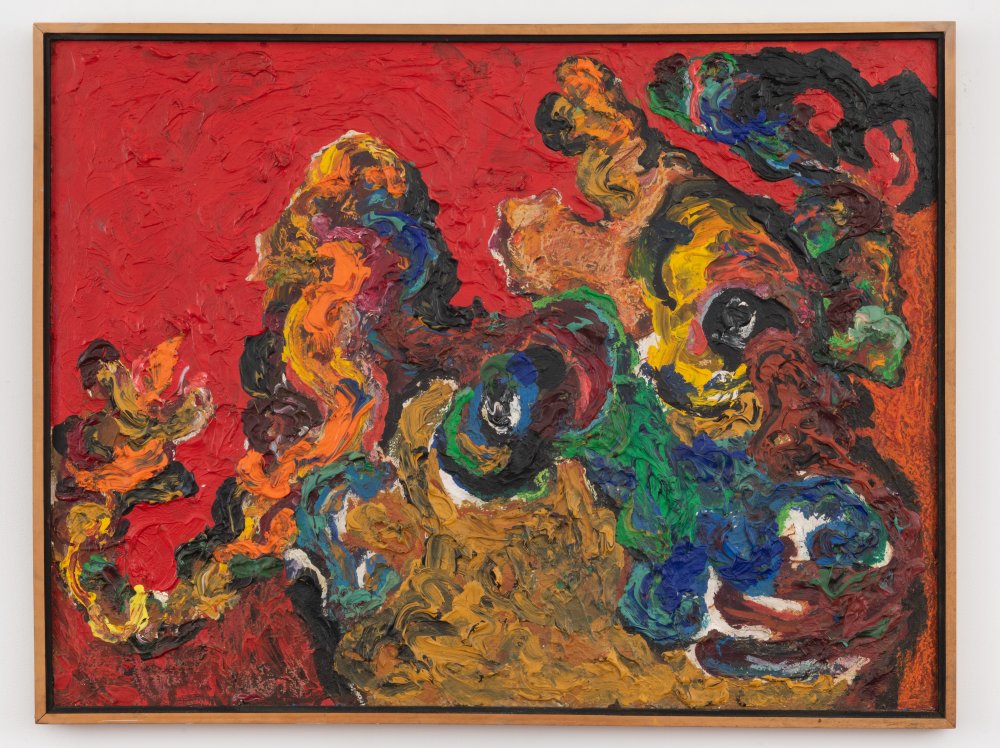 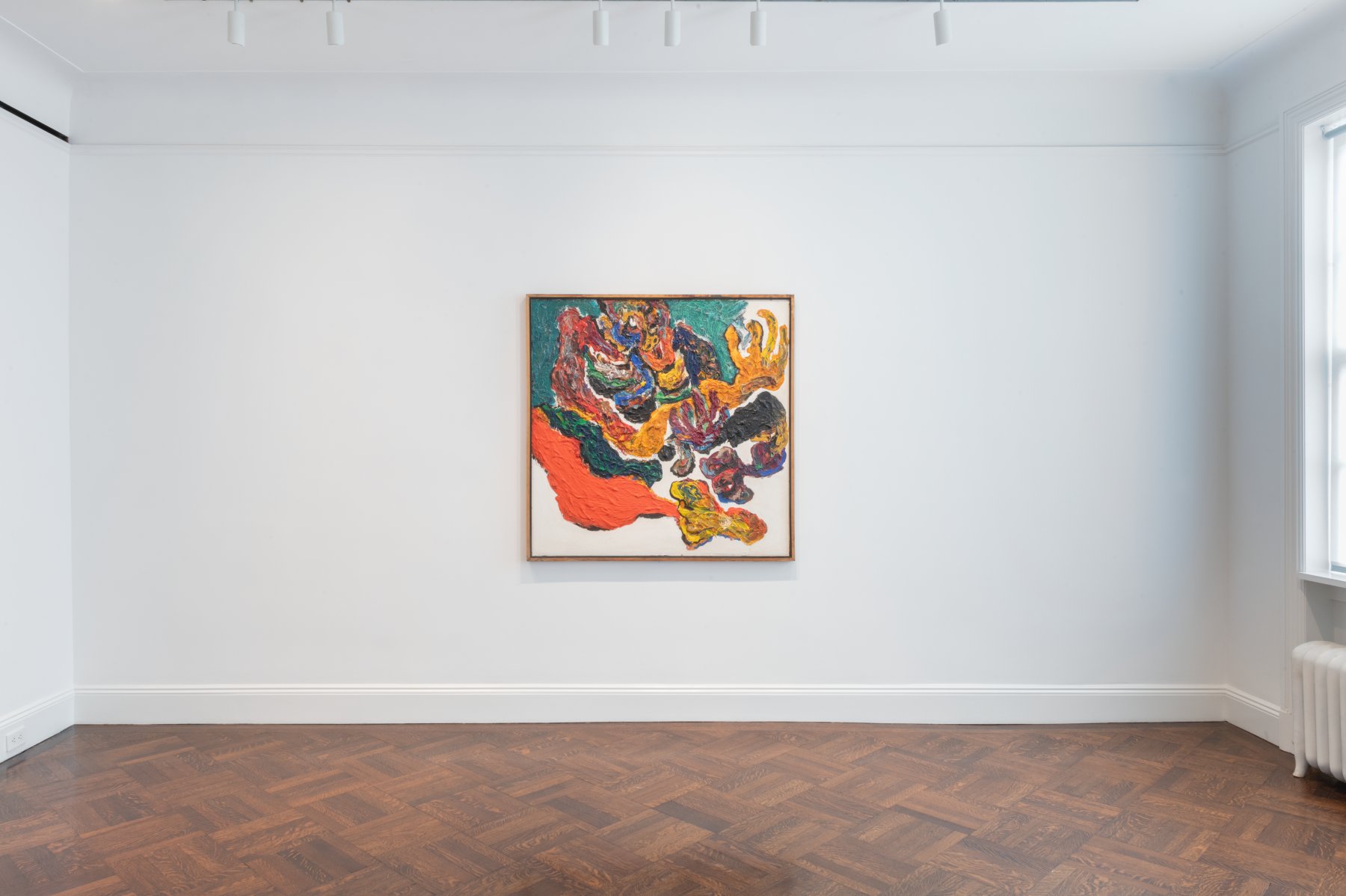 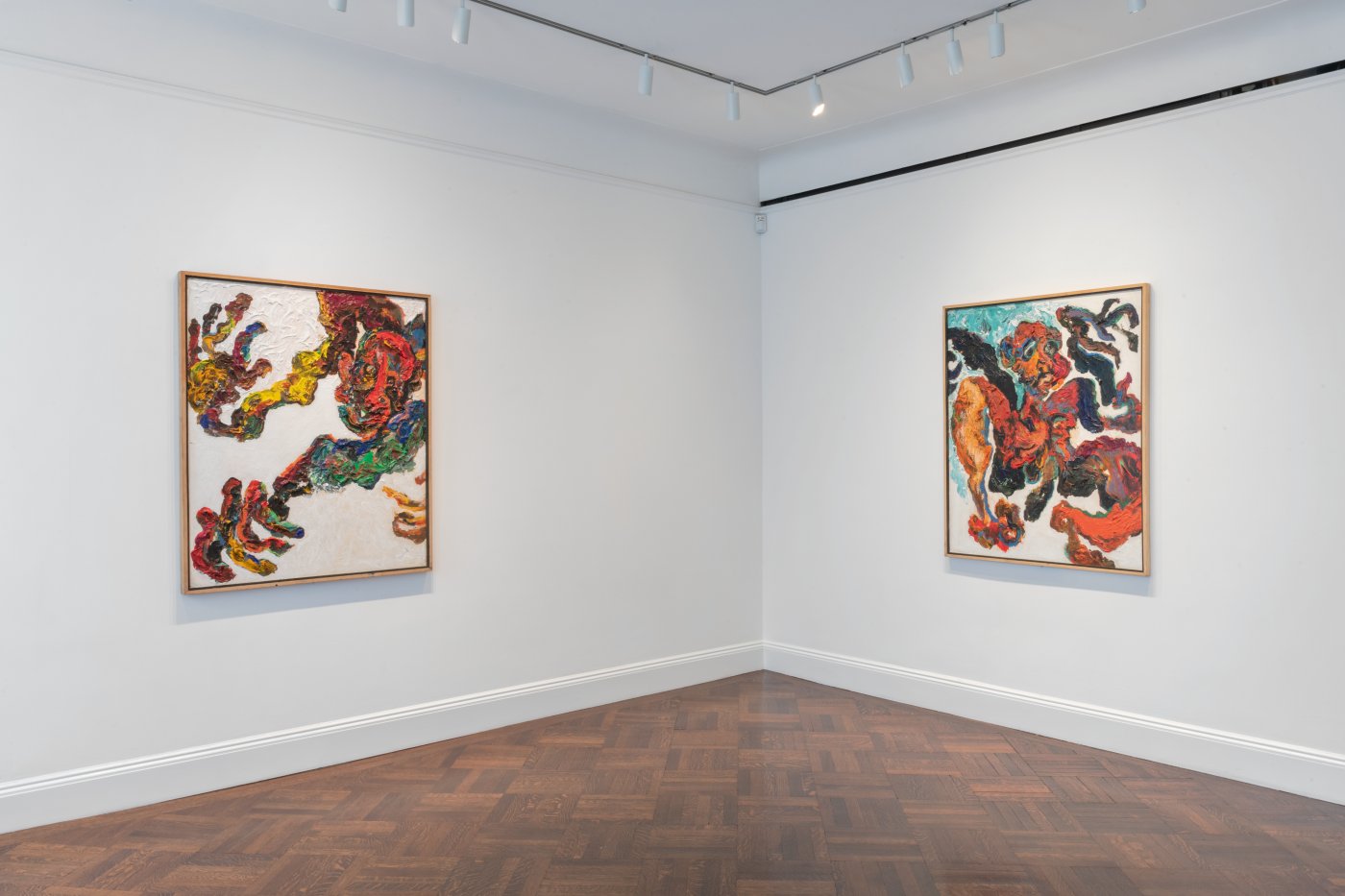 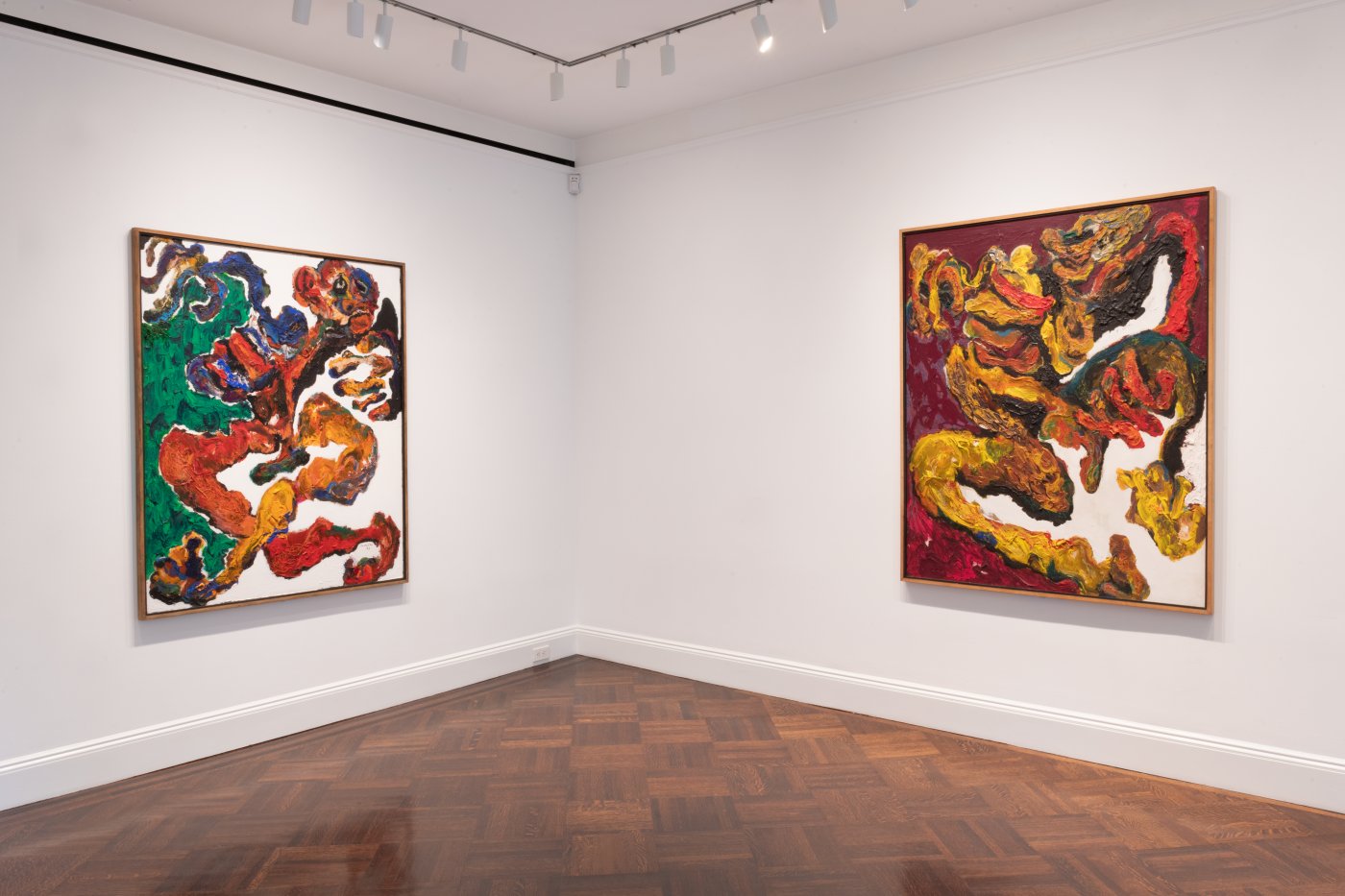 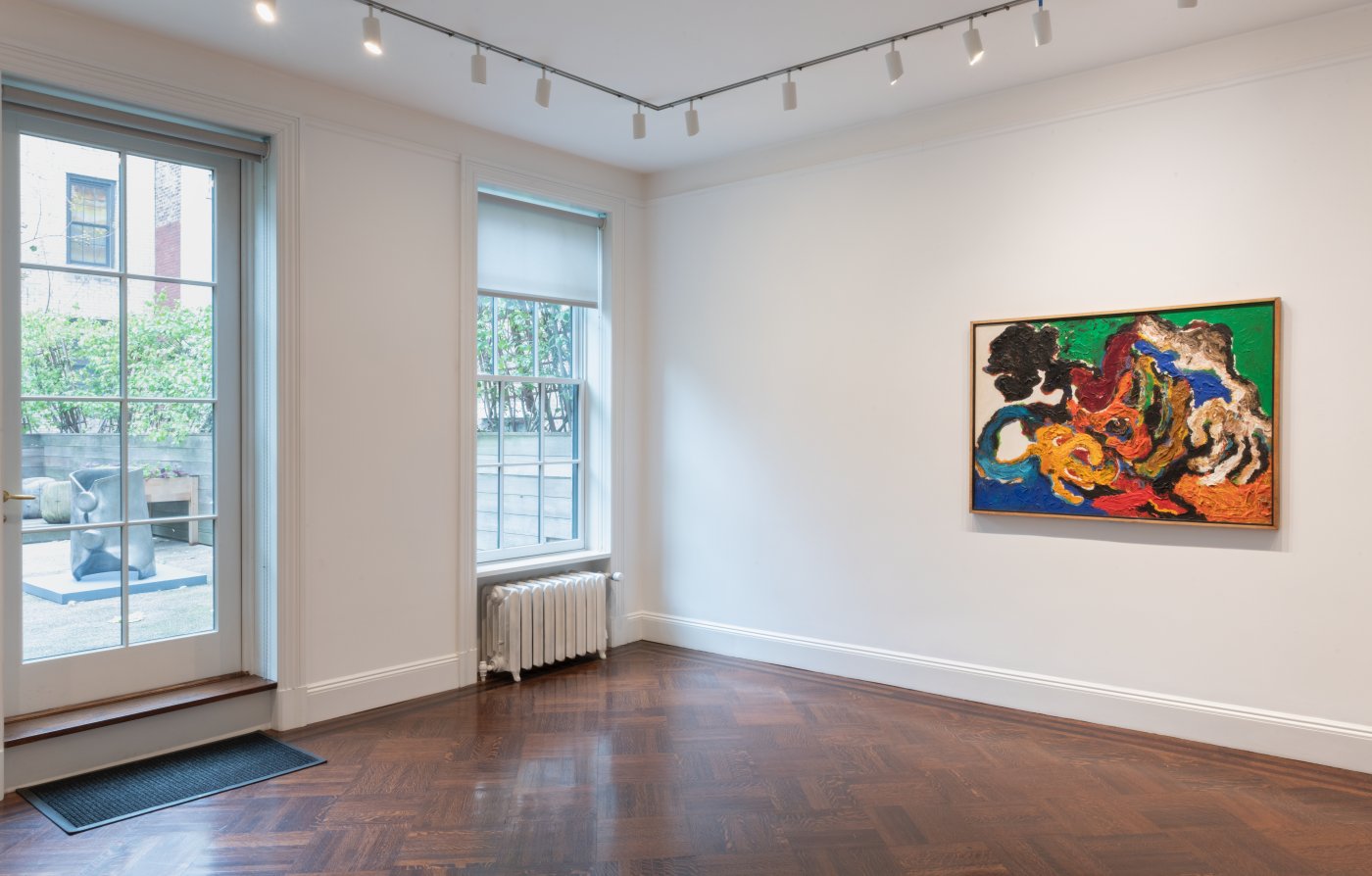 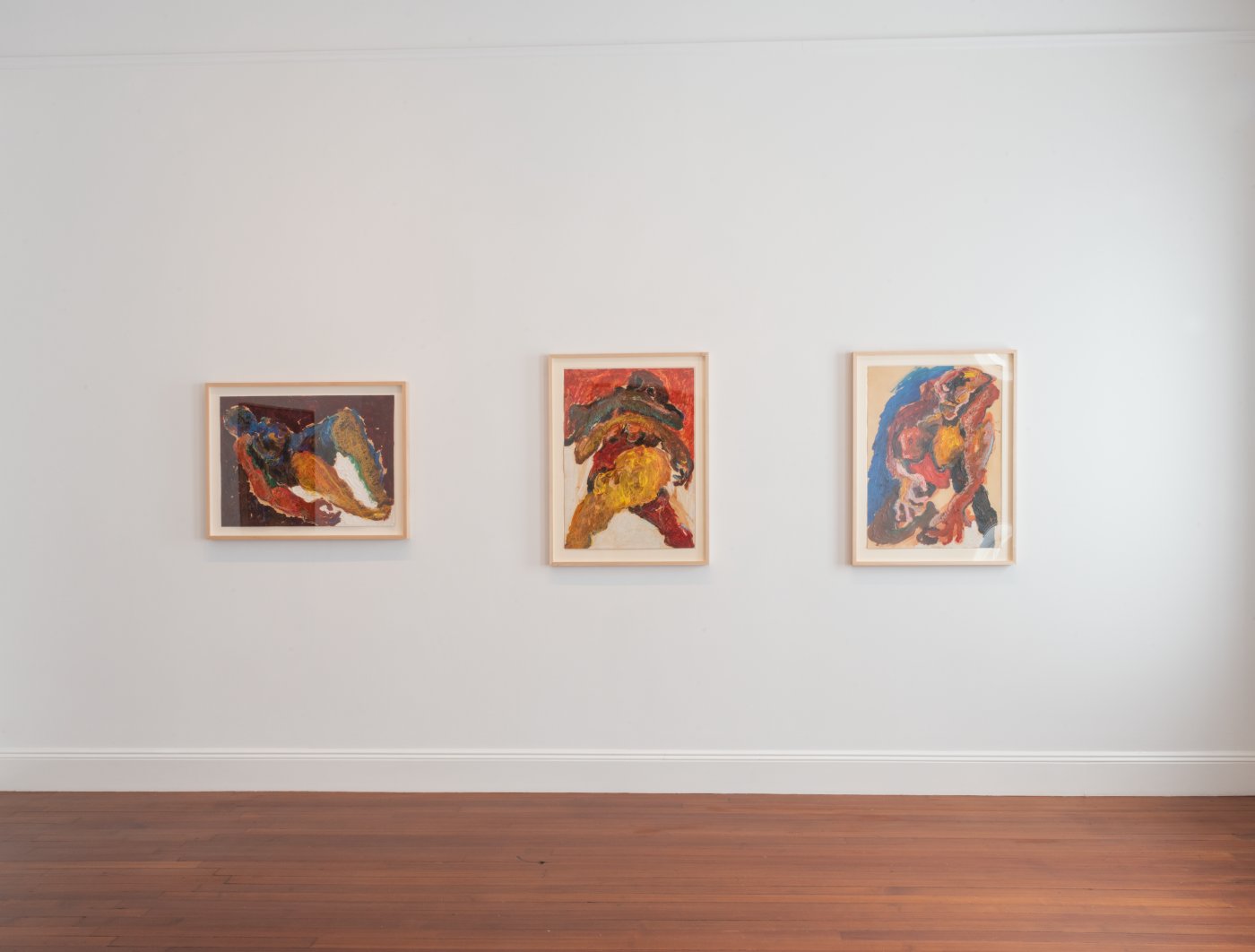 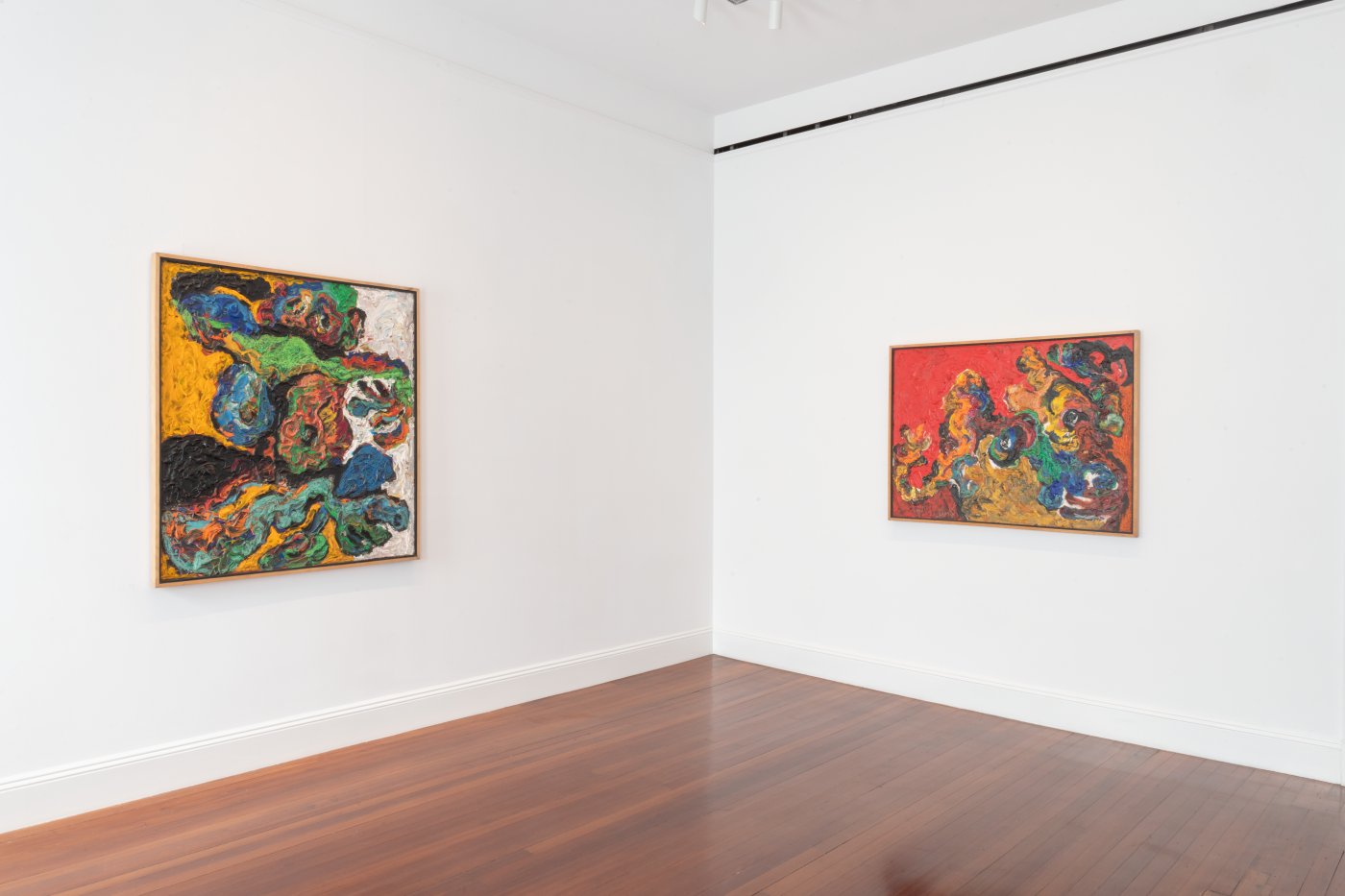 Sylvia Snowden’s M Street series is focused upon images of people she knew from her immediate surroundings in the Shaw neighborhood of Washington, D.C.. In the mid-1970s, in the midst of ongoing gentrification and displacement, Snowden felt the urgency of the lives of people she encountered in her neighborhood – many of whom were transient, unemployed, and/or unhoused – and she responded to her perceptions of their energies in her work. In 1988, critic Alice Thorson wrote a now-essential essay, titled Sylvia Snowden: Engaging Expressionism, for the New Art Examiner in which she observed that “a sense of identification with her subjects gives Snowden’s work a rare conviction. Few painters have peered so deeply into the human heart, or proved so adept at divulging its secrets.” As Snowden created each of the M Street works, she responded to the impact and individuality of each person she chose to paint, honoring their presence. The dramas of Snowden’s subjects’ struggles, and the sheer grace of their ability to survive and thrive, references the strength of delicate beauty in the human figure that Snowden’s art celebrates.

In these works, Snowden visually conceived of the underlying nature of her neighbors using her signature über-impasto application of acrylic paints, evocative of Chaim Soutine, Kazuo Shiraga, and Georg Baselitz, in tandem with oil pastels. These interpretive portraits insistently elicit basal responses to the expressions established: angst, joy, deliberation, suffering. In several instances within this body of work, Snowden established a sense of physical space and containment within the limits of the framed Masonite support, and her subjects push their whorled limbs – feet, hands, shoulders, thighs – urgently against the bounds of the picture plane. Snowden’s love of paint is the connective tissue between her motive and technical prowess as an artist and her vast spiritual empathy towards her subjects.

From dark and earthy tones to the vibrant and artificial, Snowden’s command of chromatic range is the fuel of her expressionistic style. The artist’s voluminous bodies, often contrapposto, are surrounded by peaks of shifting chroma in a physical manifestation of feeling; she depicts the tension and intensity of life, and the troubled, optimistic, and dramatic elements of our sublime existence. Snowden encapsulates the psychological essence of her subjects – some of whom she knew only in passing, others with whom she had intimate or long-term relationships – their triumphs, paranoia, agony, and anger are all laid bare; these works convey an emotionally turbulent environment. Snowden’s paintings reference the immediate lives of these individuals, and act as interpretations of each subject’s psyche.

Sylvia Snowden was born in Raleigh, NC, but spent her childhood in New Orleans, LA. At the age of 14, she and her family moved to Washington, D.C.. Snowden’s parents encouraged her artistic pursuits at a young age, which led to her enrollment in the art department at Howard University. There, she studied under James Porter, Lois Maillou Jones, James Wells, and David C. Driskell, receiving her B.A. in 1963 and her M.A. in 1965.

Shortly after graduating, Snowden moved to Dover, DE to teach at Delaware State College. On the recommendation of her close friend and mentor E.T.C. White, Snowden went to Australia for a year-long residency in 1975. There, she explored calligraphic techniques using oil pastel, ink, and acrylic over Masonite, with the repetitive and gestural line as a main component.

In the late 1970s, Snowden moved to M Street in Washington’s Shaw neighborhood, where she currently resides. It was here that she painted her M Street series, depicting the resilience of the people she encountered in the wake of migration and gentrification. At that time, the national crack cocaine epidemic led to a surge in violent crime and homicides, and in the late 1980s through the early 1990s Washington, D.C. became known as the “murder capital” of the nation, with the Shaw neighborhood at the epicenter.

Sylvia Snowden: The M Street Series, will be on view at Franklin Parrasch Gallery, 19 East 66 Street, New York, NY, from November 18 – December 18, 2021. A catalogue, including images of all works in the concurrent exhibitions at Franklin Parrasch Gallery and Parrasch Heijnen, Los Angeles, accompanied by commissioned essays by curator Gavin Delahunty and Rebecca VanDiver, Assistant Professor of African and African American Art at Vanderbilt University, and a lively conversation between Sylvia Snowden and Nathaniel Mary Quinn, is forthcoming and will be published by American Art Catalogues and released in spring of 2022.