“The first painting I ever did was a social statement.”
– Sylvia Snowden

Parrasch Heijnen is pleased to present the gallery’s first exhibition with Washington, D.C.-based artist Sylvia Snowden (b. 1942 Raleigh, NC). This solo exhibition features work from throughout Snowden’s expansive career, including examples from eight separate series of work ranging from 1966-2020, touching upon the complexity of the human condition across class, race, and gender. Sylvia Snowden: Select Works, 1966 – 2020 is concurrently on view with Sylvia Snowden: The M Street Series, 1982 – 1988 at Franklin Parrasch Gallery (New York, NY). 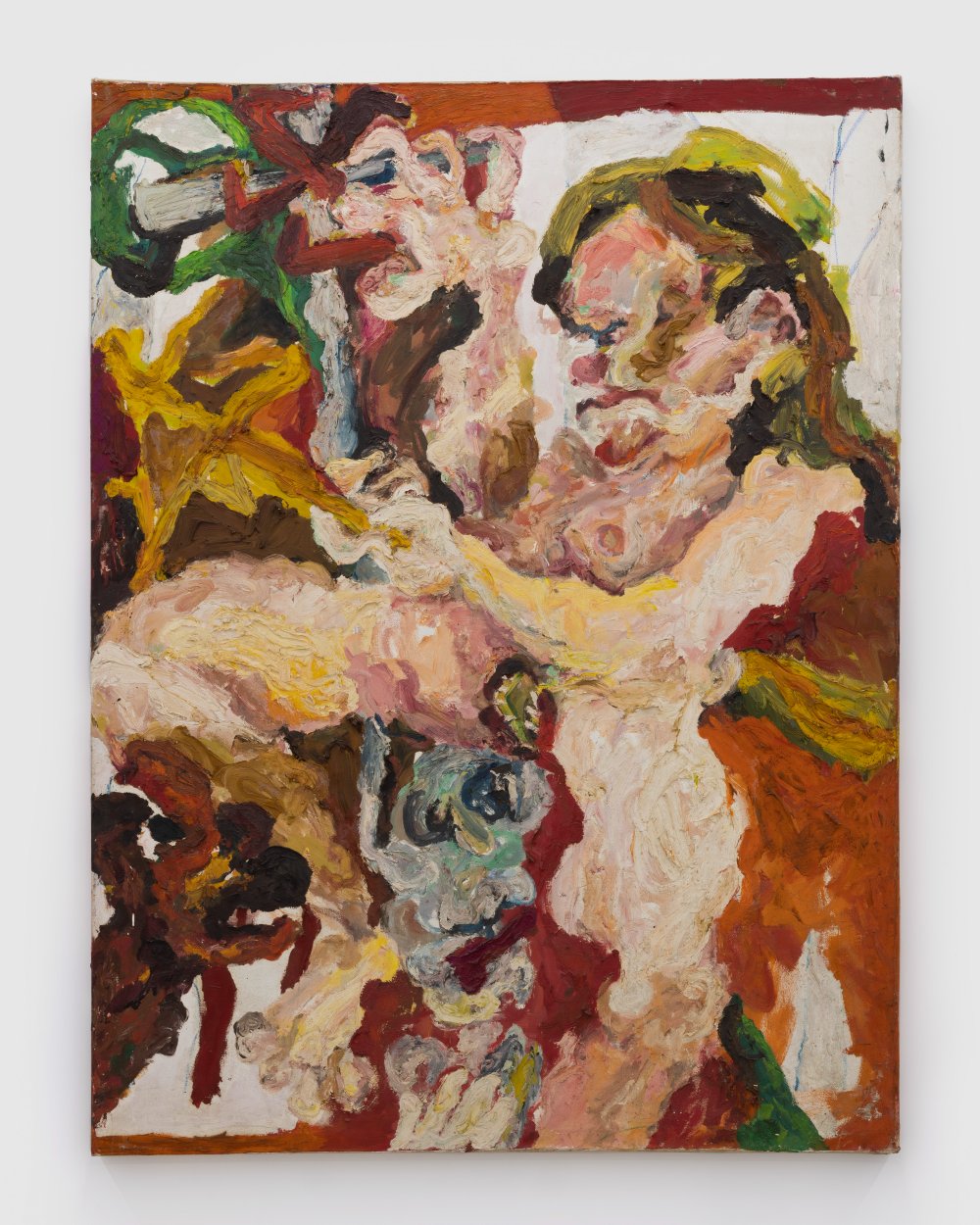 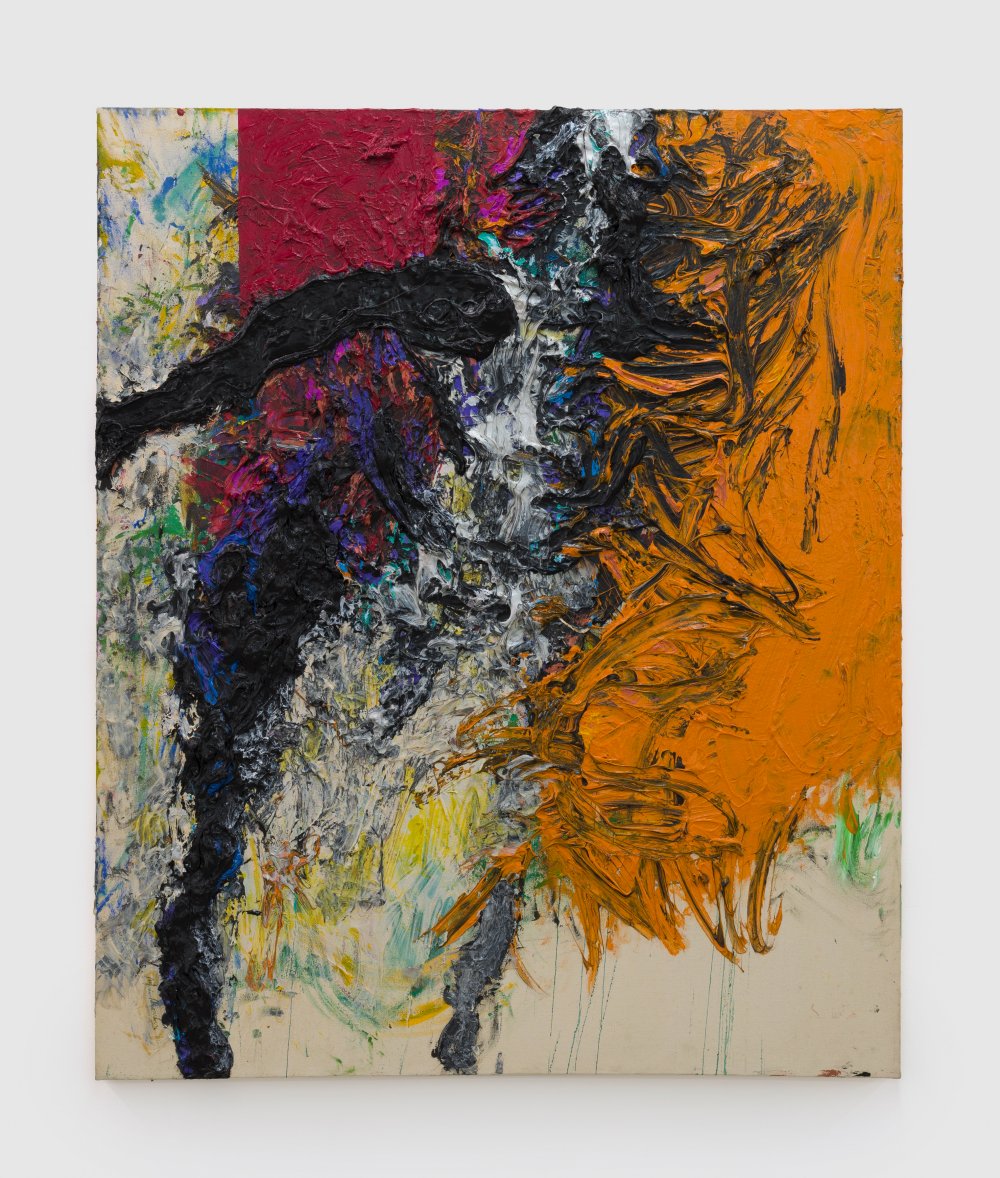 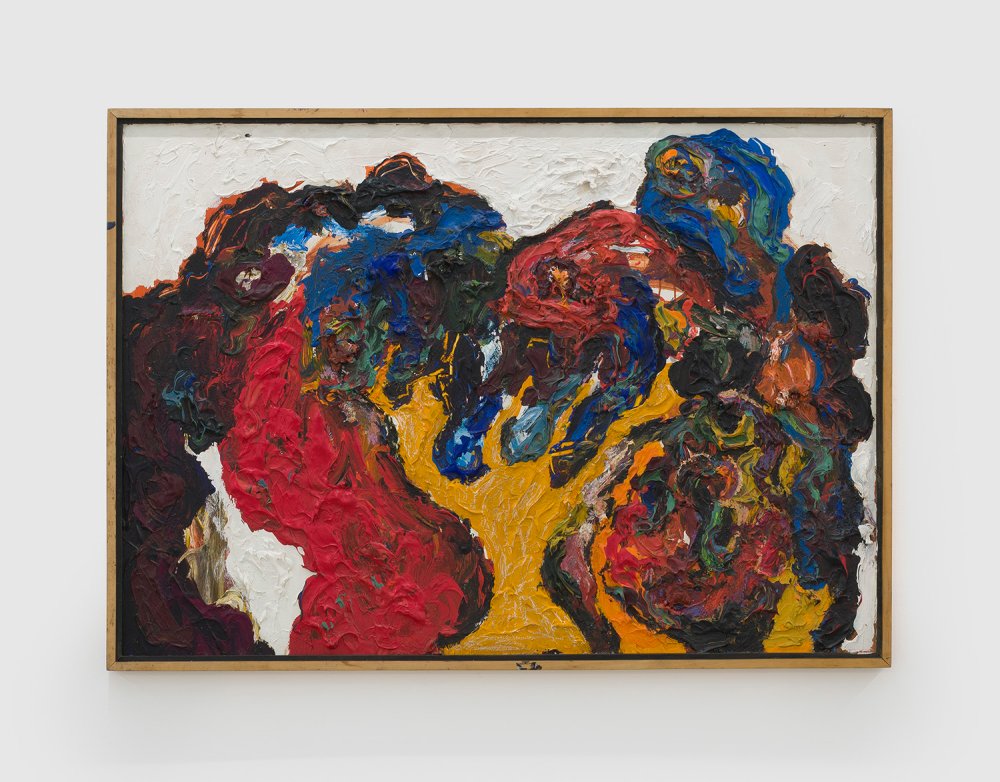 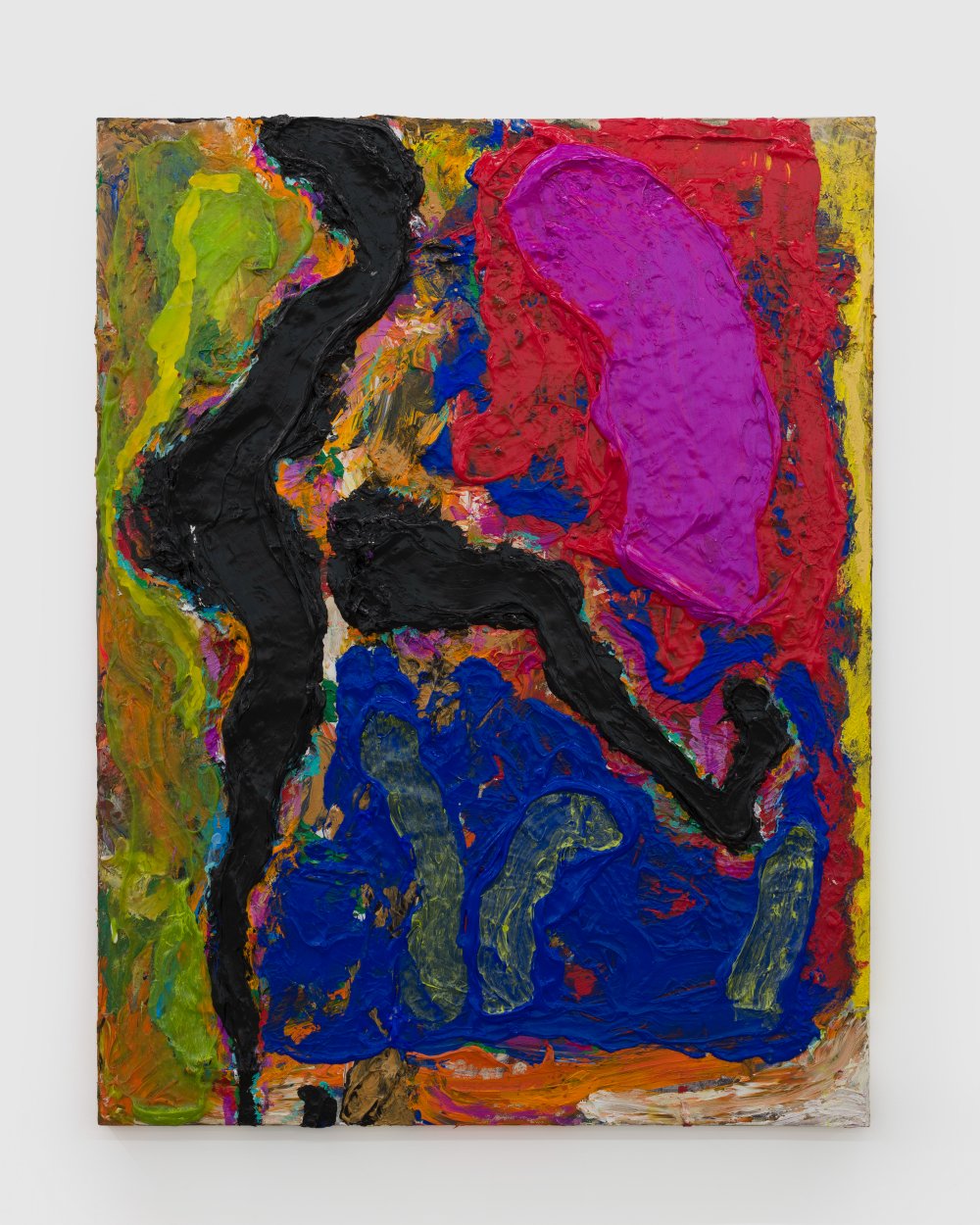 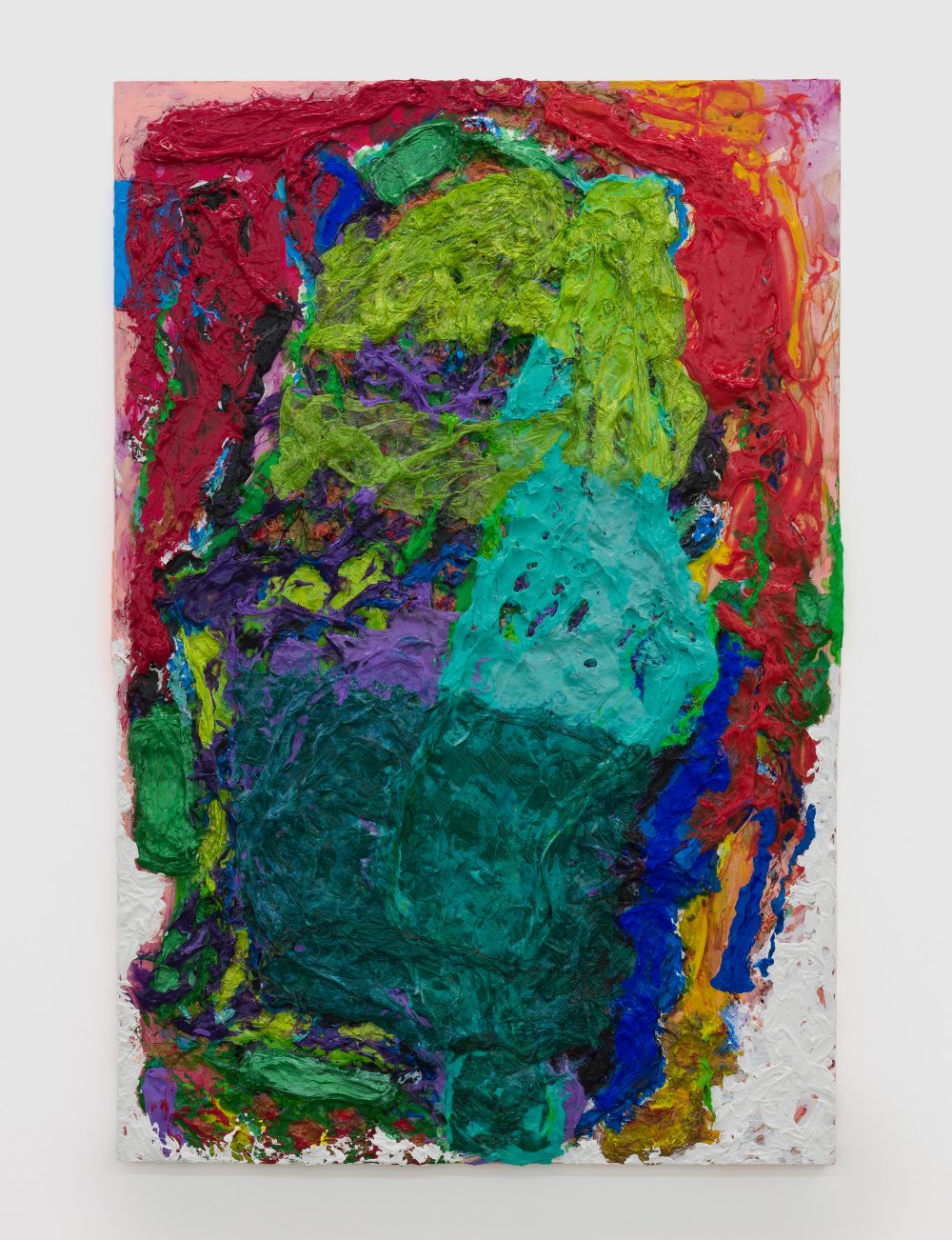 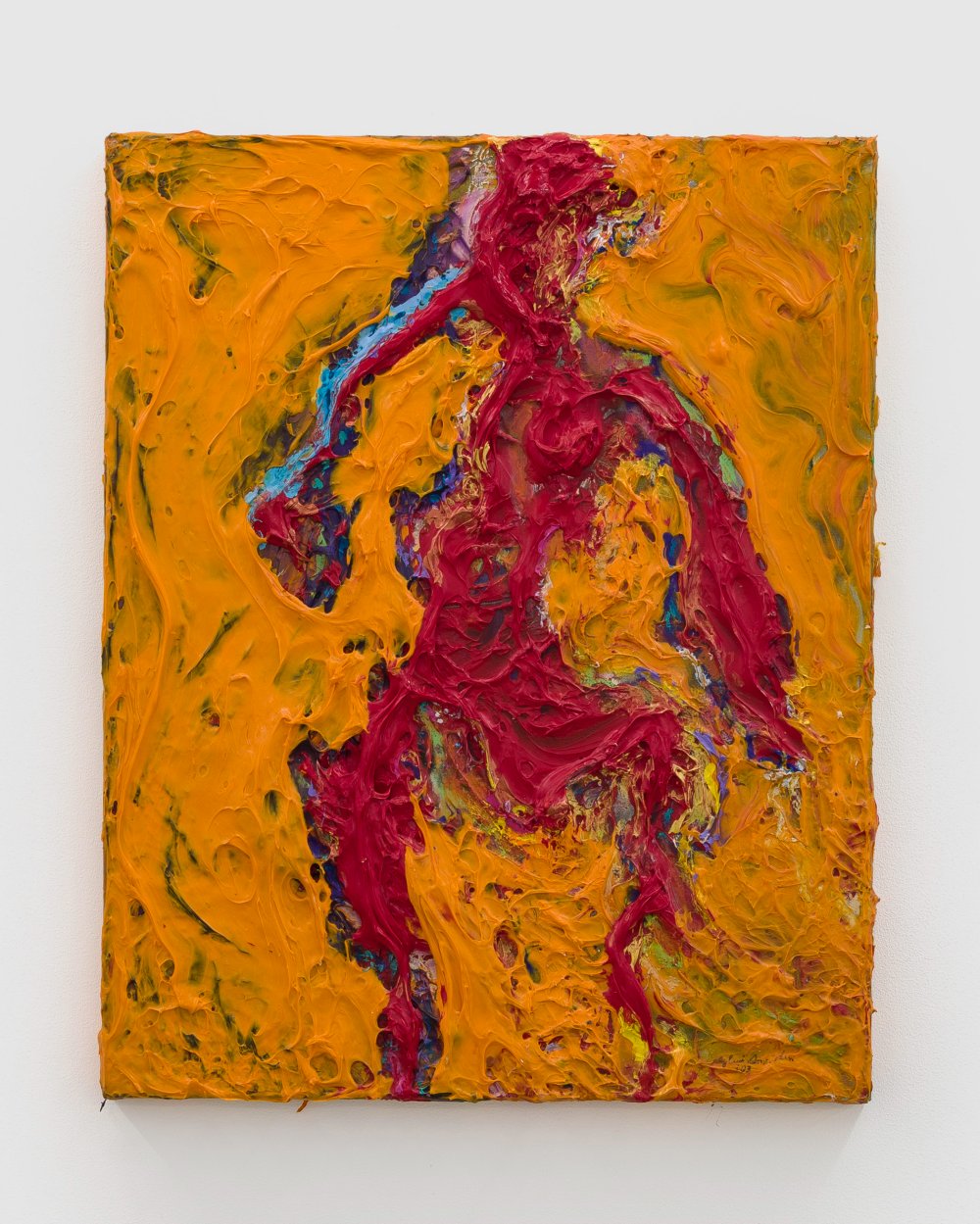 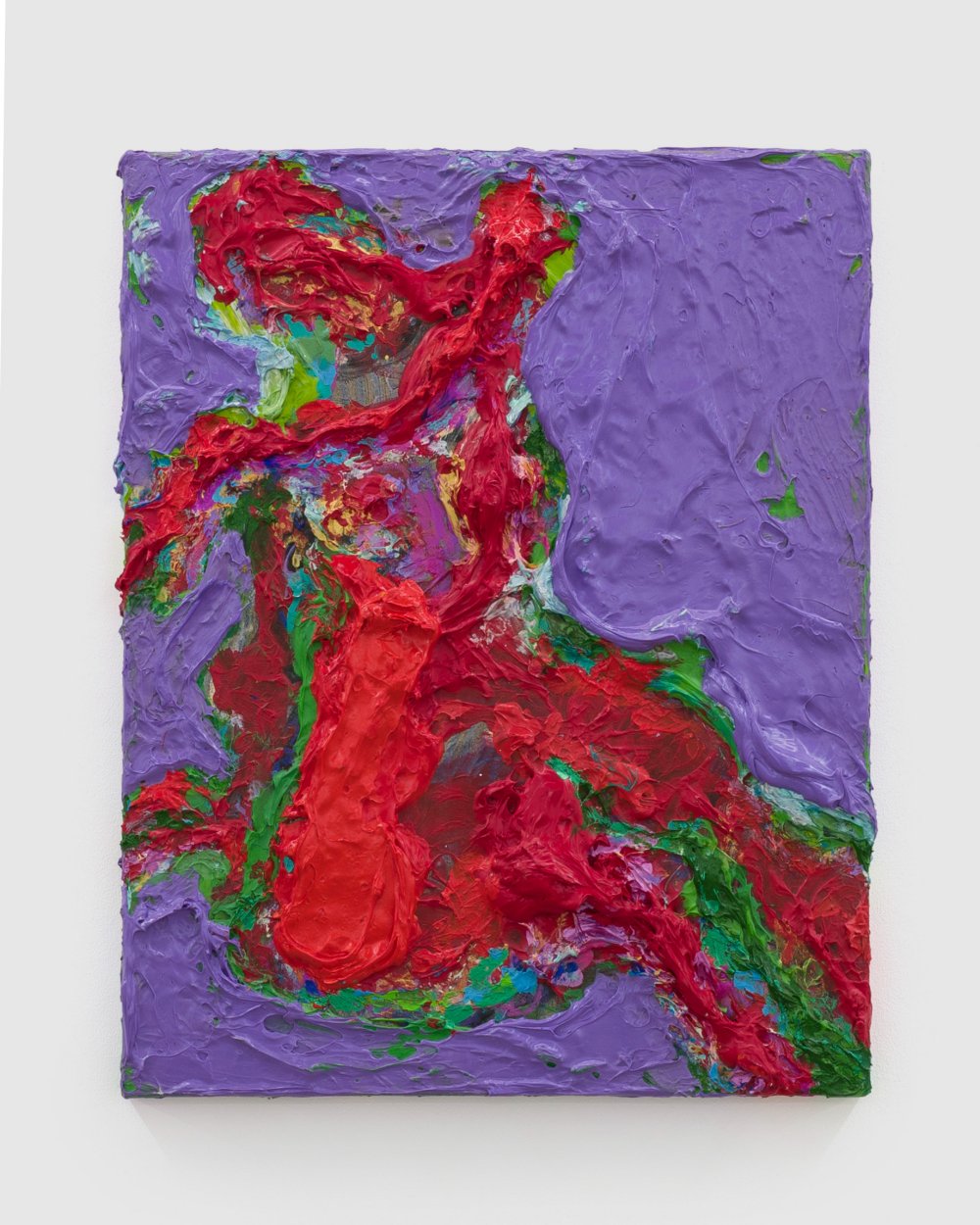 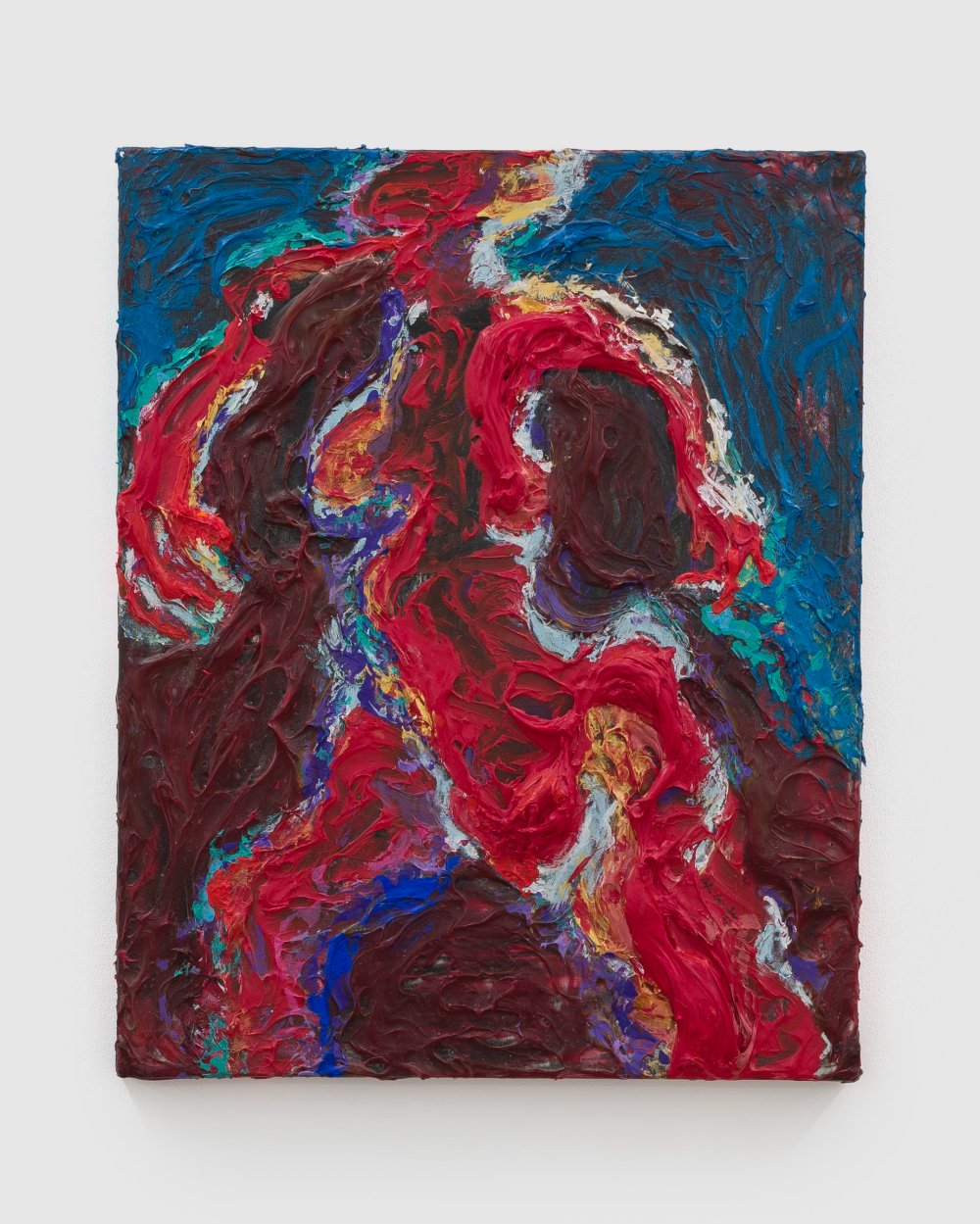 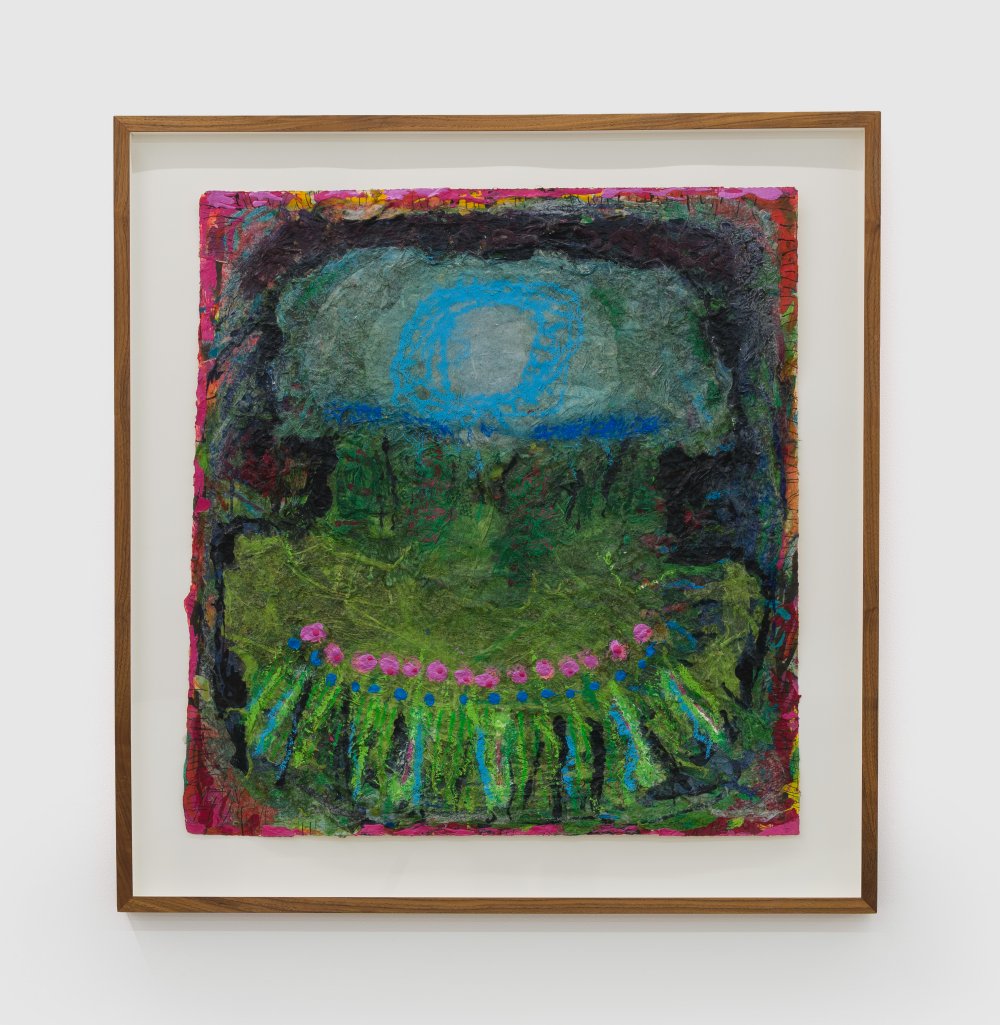 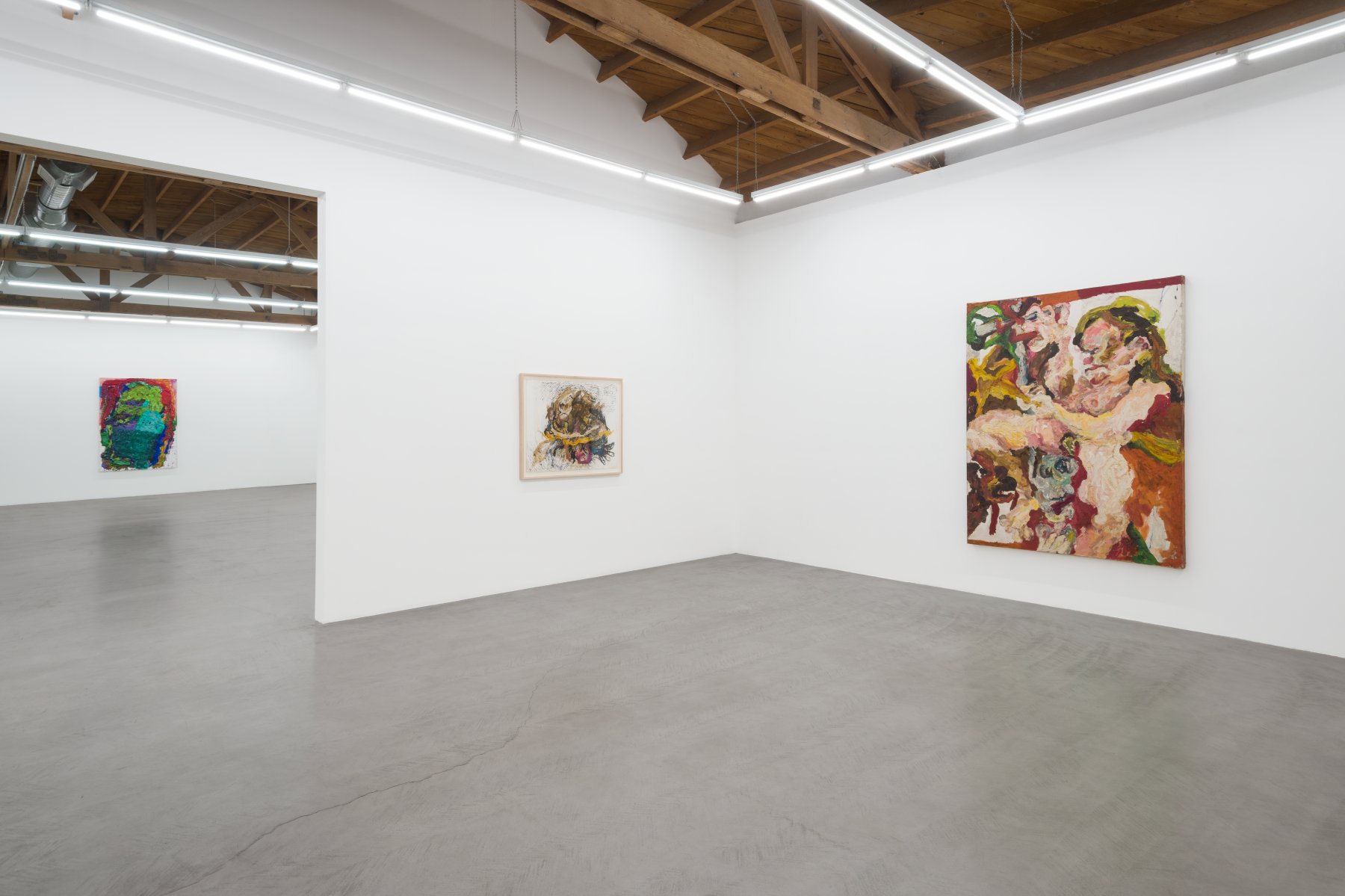 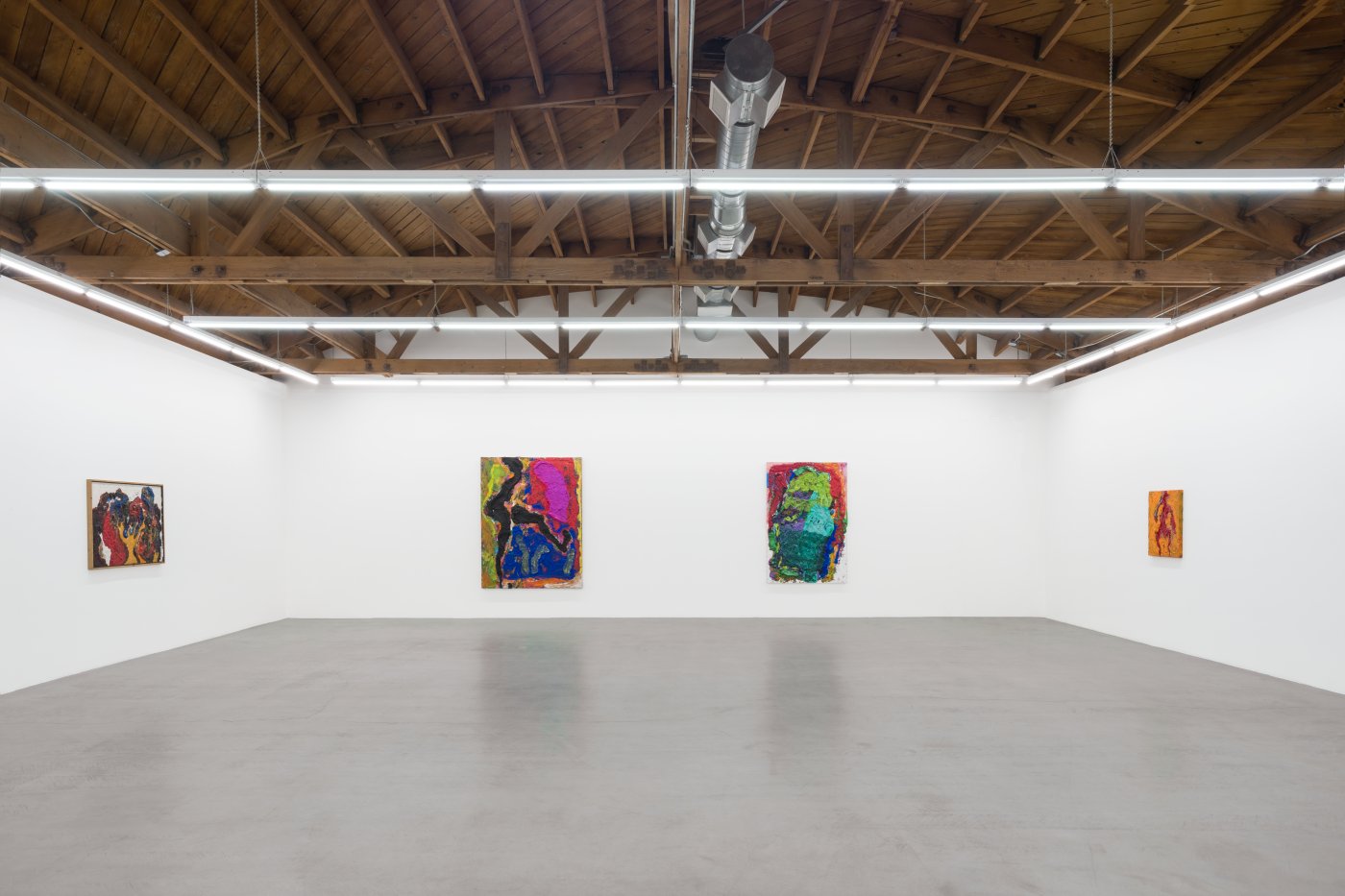 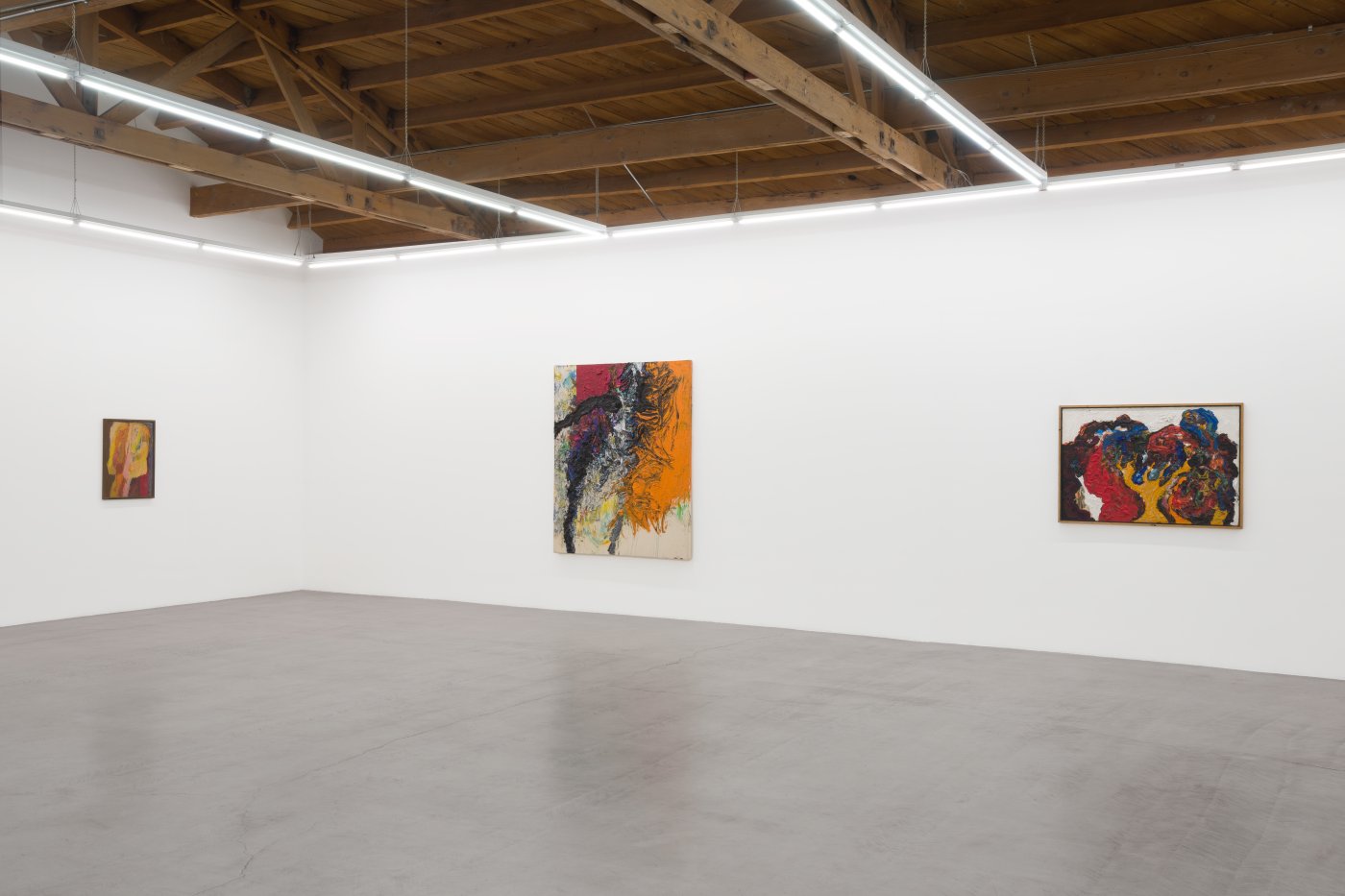 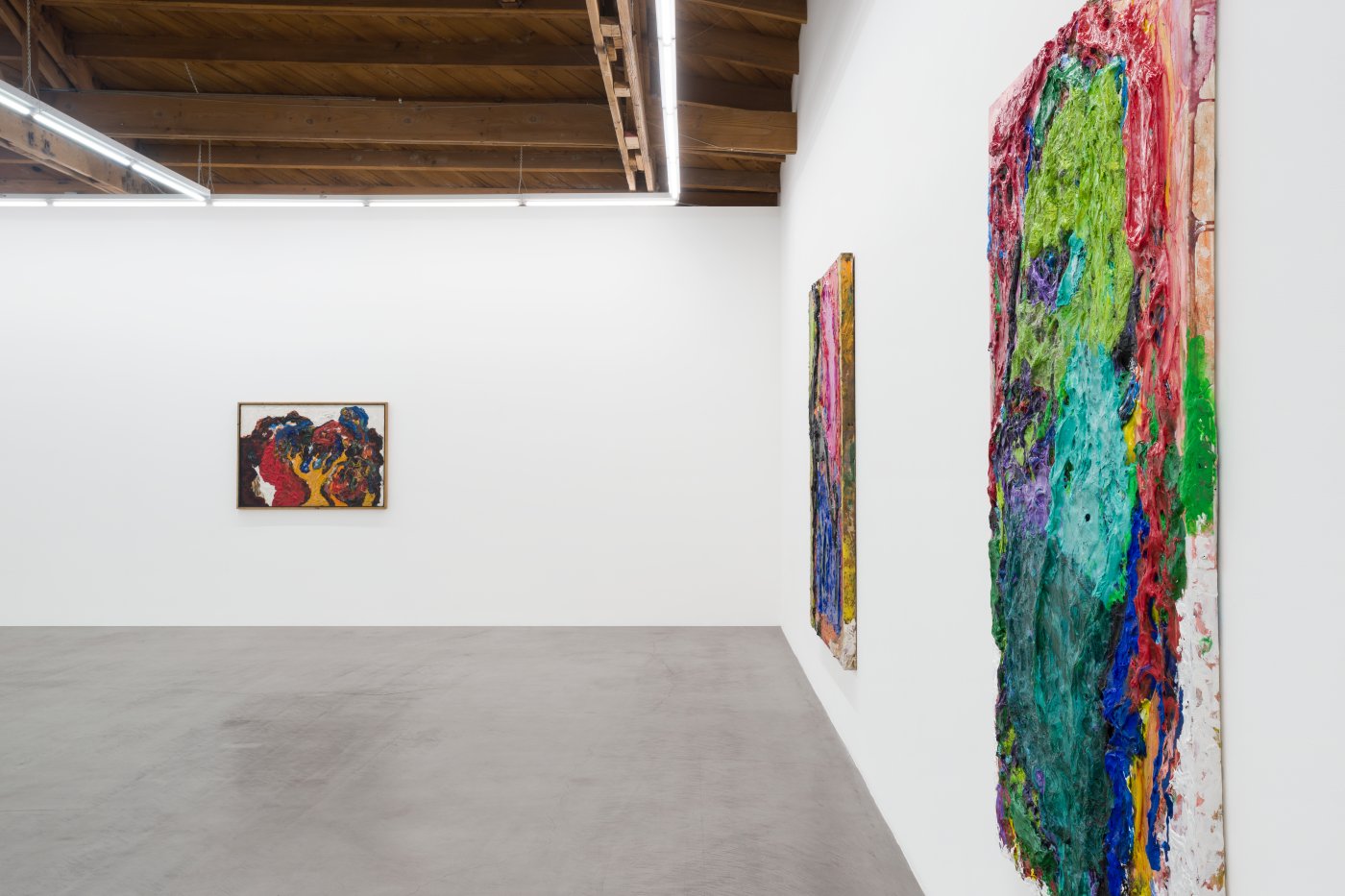 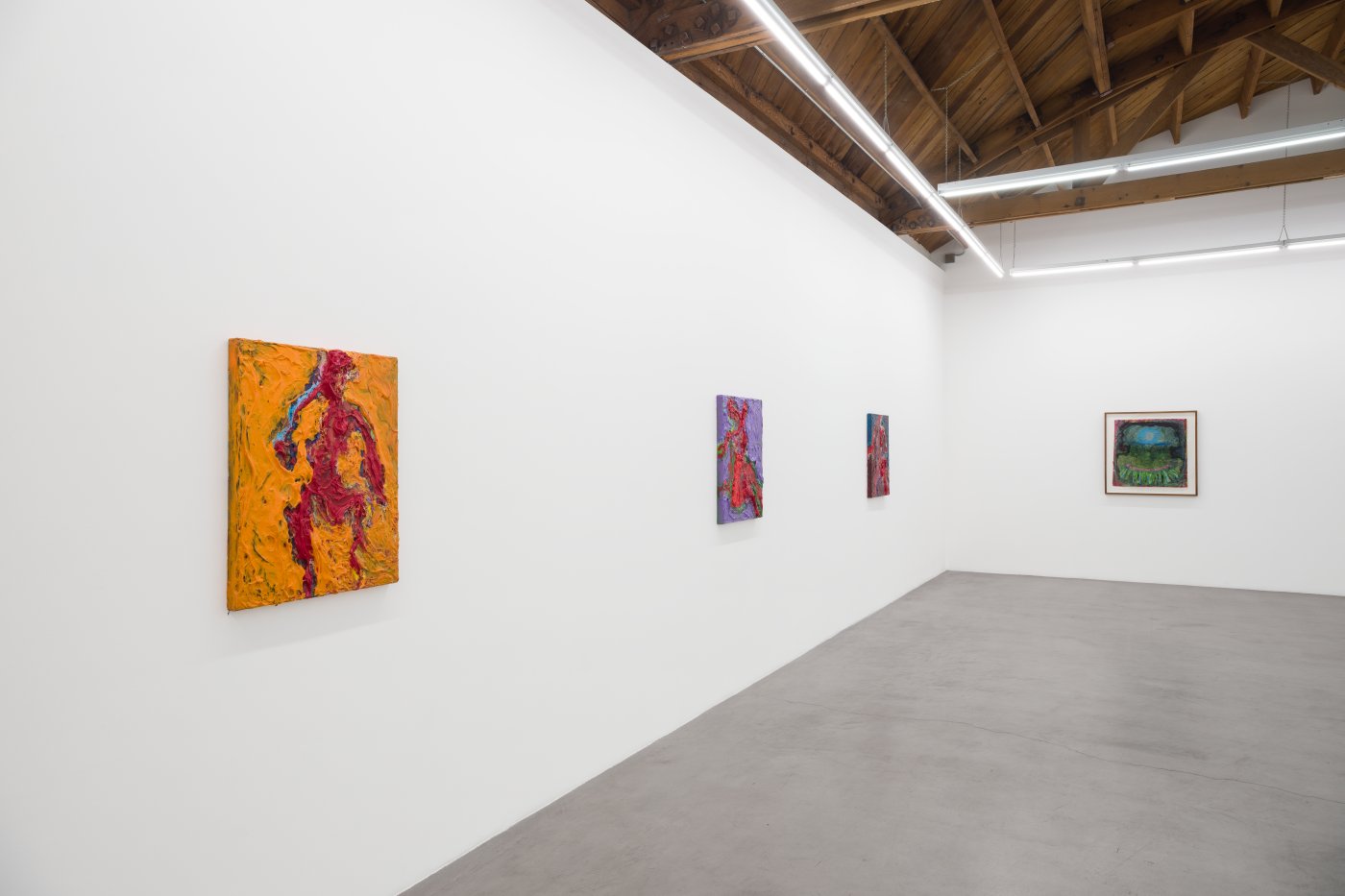 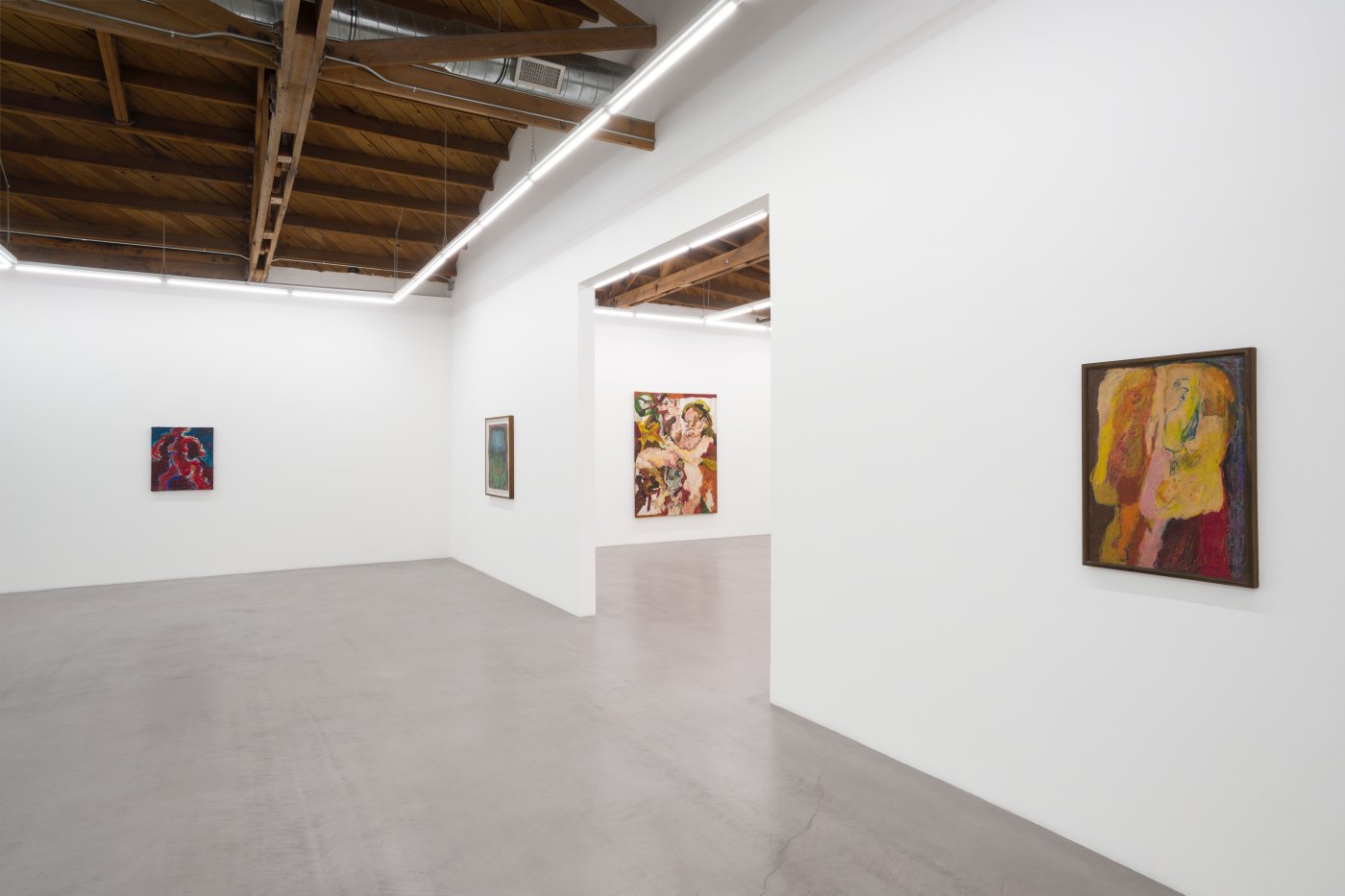 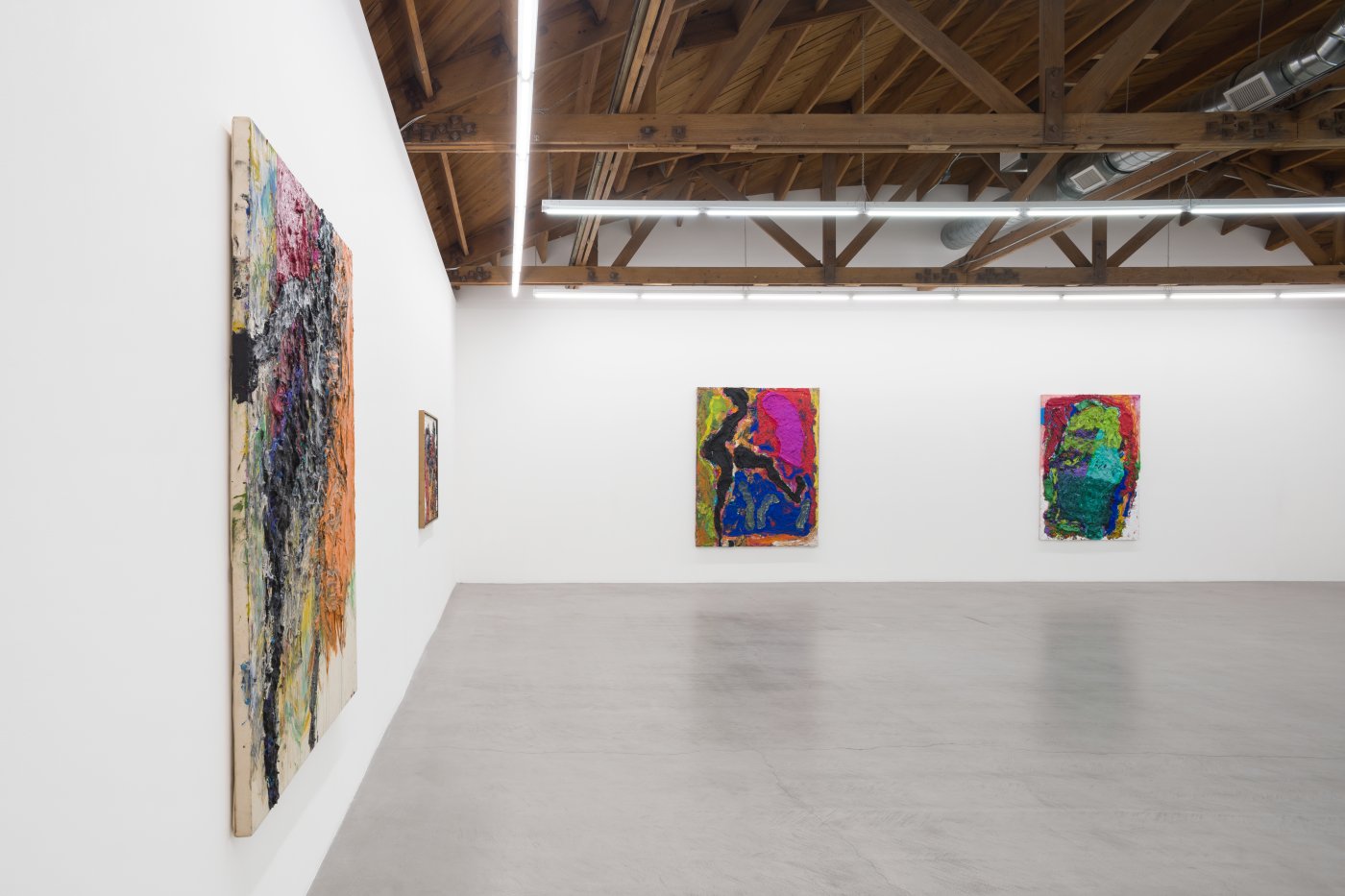 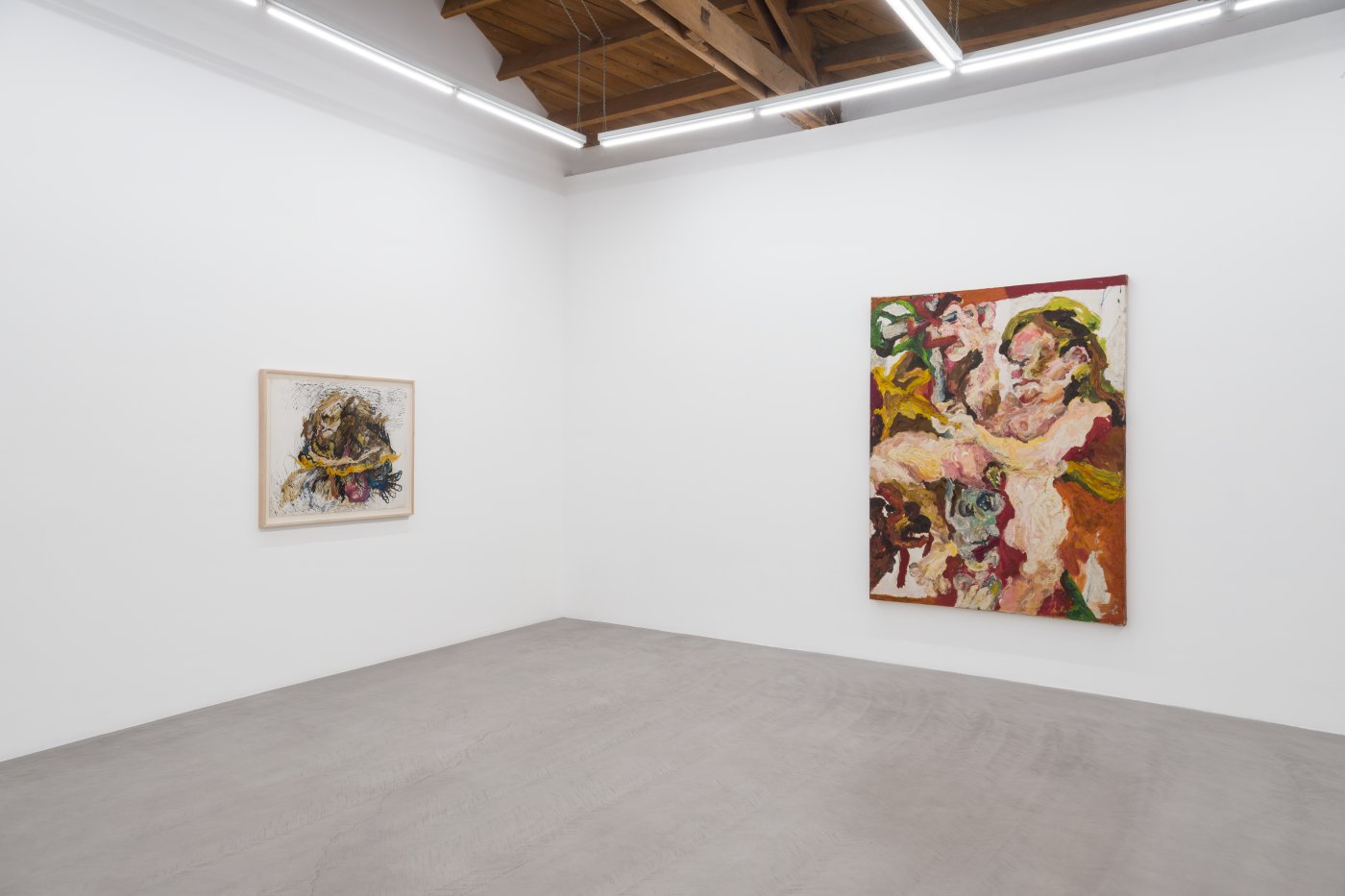 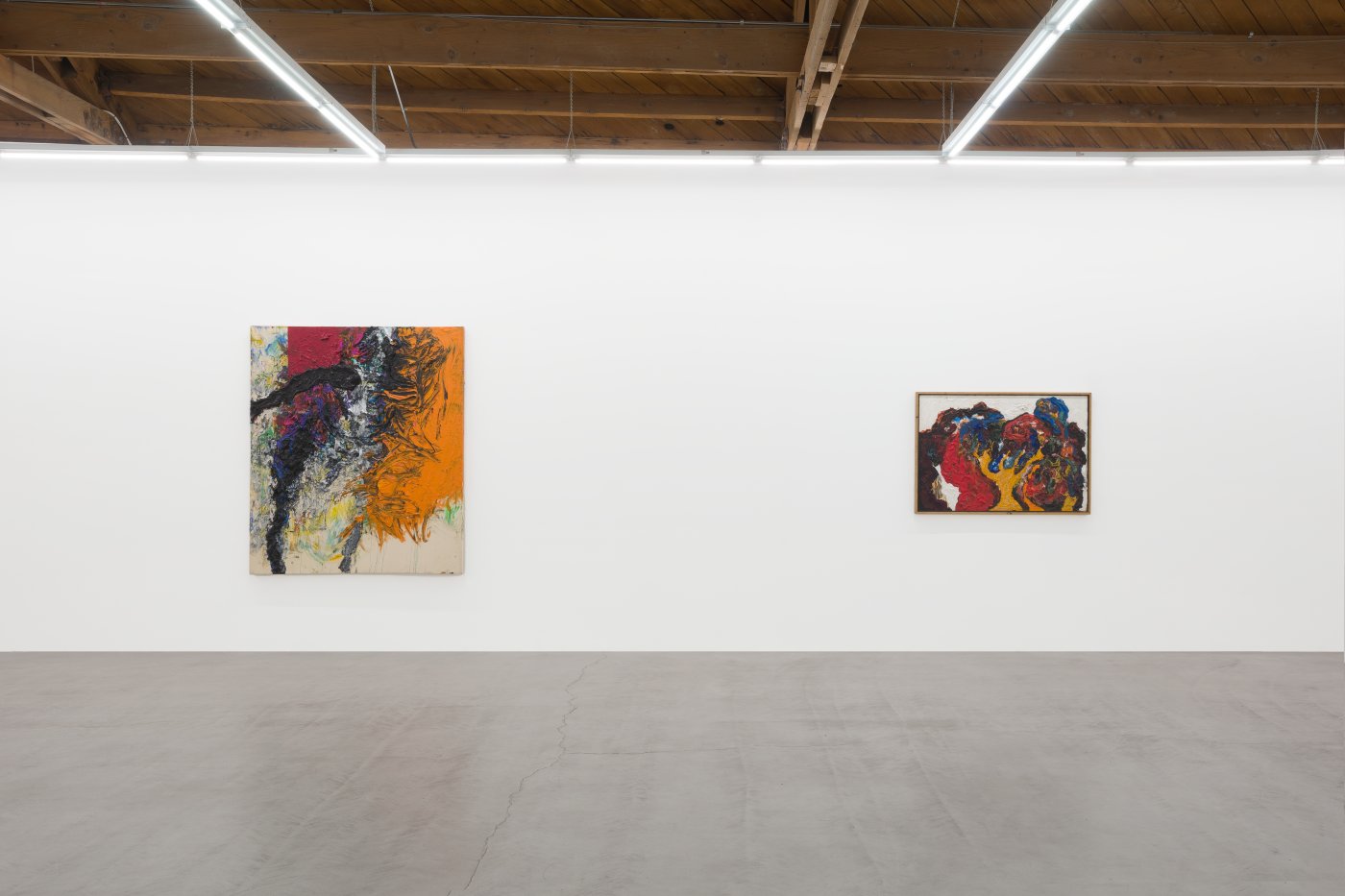 Known for her use of abundantly thick, layered paint, Snowden has developed a visual language in which gems of color and texture emerge from densely-worked underlayers. From dark and earthy tones to the vibrant and artificial, Snowden’s command of chromatic range is the fuel of her expressionistic style. Over the course of her more than five-decade-long career, in which she has always painted in series, Snowden developed an adroitness with her medium. She initially employed oil paint and pastels then moved toward acrylic–a less toxic and faster-drying alternative–after having children. Snowden paints sculpturally, her compositions range from larger-than-life to portrait-sized. Her process allows visible evidence of constructed layers and employs impasto that interacts with her bold figures caught in motion with physical weight.

Snowden’s voluminous bodies, often contrapposto, are surrounded by peaks of shifting chroma in a physical manifestation of feeling; she depicts the tension and intensity of life, and the troubled, optimistic, and dramatic elements of our sublime existence. Snowden encapsulates the psychological essence of her subjects–some of whom were unhoused and transient, displaced by gentrification, others with whom she had intimate or long-term relationships–their triumphs, paranoia, agony, and anger are all visible; these works convey an emotionally turbulent environment. Snowden’s expressive paintings reference the immediate lives of these individuals, and act as interpretations of each subject’s psyche. As a serial painter, Snowden alternates between representation and abstraction, exhausting her emotional self between each mode as she articulates the struggles and successes of humanity.

Sylvia Snowden was born in Raleigh, NC, but spent her childhood in New Orleans, LA. At the age of 14, she and her family moved to Washington, D.C. Snowden’s parents encouraged her artistic pursuits, which led to her enrollment in the art department at Howard University. There, she studied under James Porter, Lois Maillou Jones, James Wells, and David C. Driskell, receiving her B.A. in 1963 and her M.A. in 1965.

Shortly after graduating, Snowden moved to Dover, DE to teach at Delaware State College. On the recommendation of her close friend and mentor E.T.C. White, Snowden went to Australia for a year-long residency in 1975. There, she explored more calligraphic techniques using oil pastel, ink, and acrylic over masonite, with the repetitive and gestural line as a main component.

In the late 1970s, Snowden moved to M Street in Washington’s Shaw neighborhood, where she currently resides. It was here that she painted her M Street series, depicting the resilience of the people she encountered in the wake of gentrification. During the 1980s, the national crack cocaine epidemic led to a surge in violent crime and homicides, and in the late 1980s through early 1990s Washington, D.C. was named the murder capital of the U.S. In 1993, the artist’s son, Malik, was shot and killed near their home. In the aftermath, she produced a series of paintings and sculptures addressing Malik’s life which were exhibited at the Corcoran Gallery (Washington, D.C.) in 2000.

Sylvia Snowden: Select Works, 1966-2020 will be on view at Parrasch Heijnen, 1326 S. Boyle Avenue, Los Angeles, from November 13 – December 18, 2021. A forthcoming catalogue will be published and released in spring of 2022 including: all works in the concurrent Parrasch Heijnen and Franklin Parrasch Gallery exhibitions accompanied by essays by curator Gavin Delahunty and art historian Rebecca VanDiver, and a lively conversation between Sylvia Snowden and Nathaniel Mary Quinn.