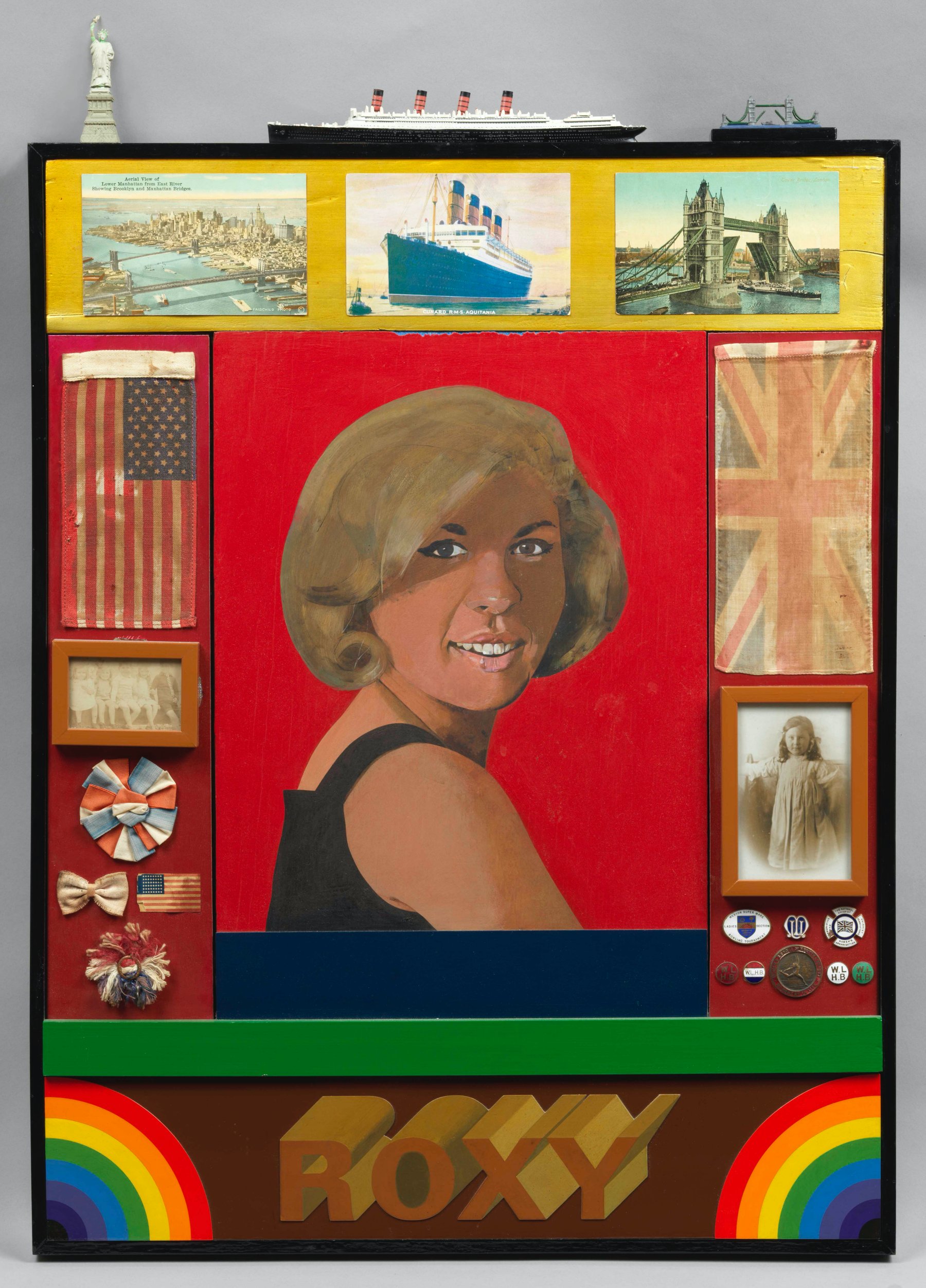 In Spring 2021, Hazlitt Holland-Hibbert presents an exhibition devoted to British Pop art shown alongside a group of paper pulps made by the artist, Richard Smith (1931-2016). Pop Art has in many ways come to define the universally held perception of the Swinging Sixties. With its early origins dating back to 1952 in Britain with the advent of The Independent Group. It gained more significant momentum with a new generation of artists graduating from The Royal College of Art in London, led by Richard Smith, Peter Blake, Allen Jones, David Hockney, and Patrick Caulfield. Their work drew inspiration from a shared understanding of cosmopolitan life, music, literature, cinema, and fashion, bringing a fresh take on the contemporary urban art scene.

This exhibition brings together a number of classic Pop works by these British pioneers. The glossy, light-hearted consumer culture of the 60s perfectly complimented the optimism and peculiarly British sense of humour which came to define their work. Pop Art was era-defining in its character and deeply personal representation of modern life in London.

In the front gallery a group of later paper pulp works by Richard Smith show the direction in which Pop could travel in the hands of one of its early exponents. The exhibition highlights the diversity and sophistication of this group of revolutionary artists working at the start of their careers and each connected, in one way or another, by a common sensibility distinct to Swinging London.