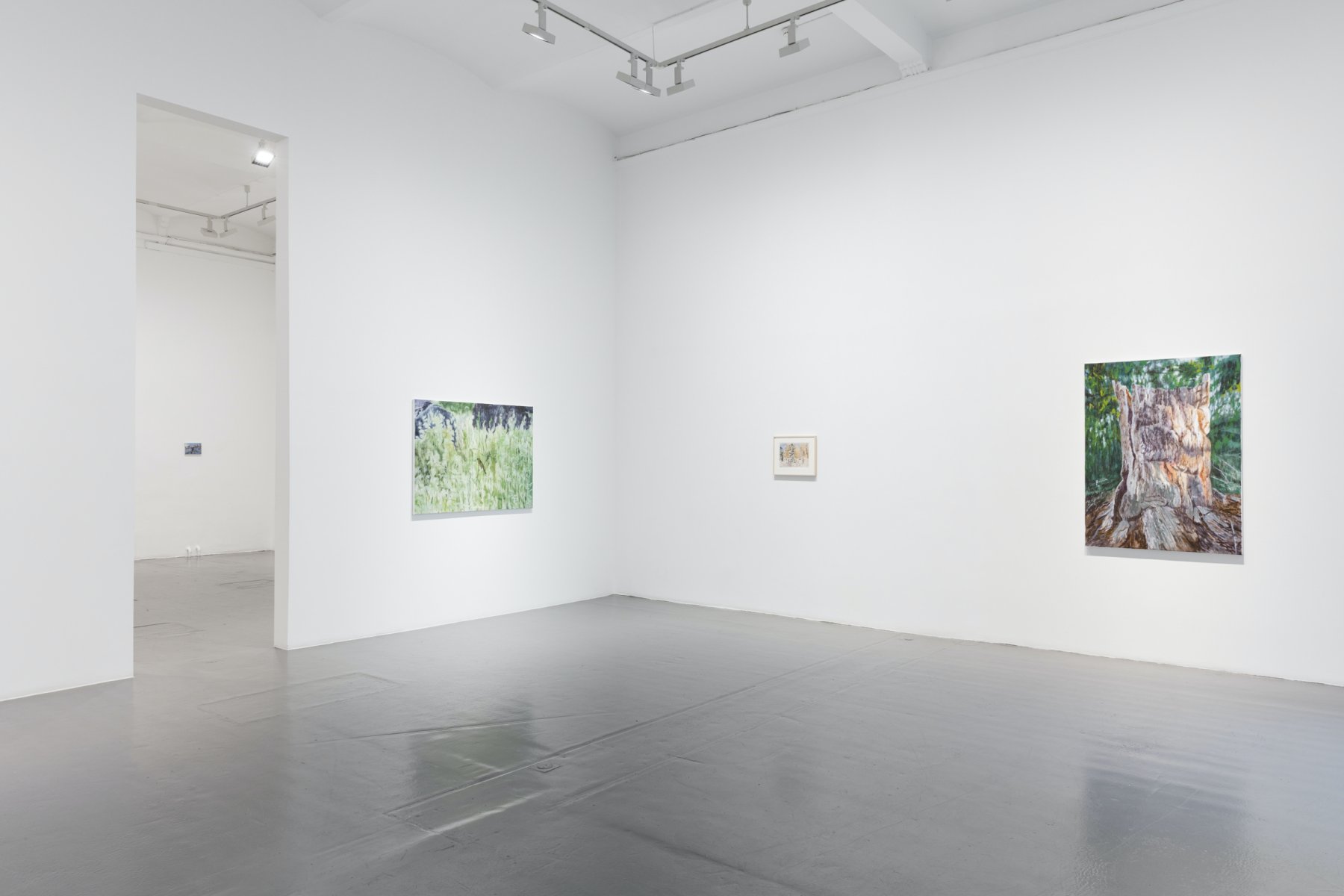 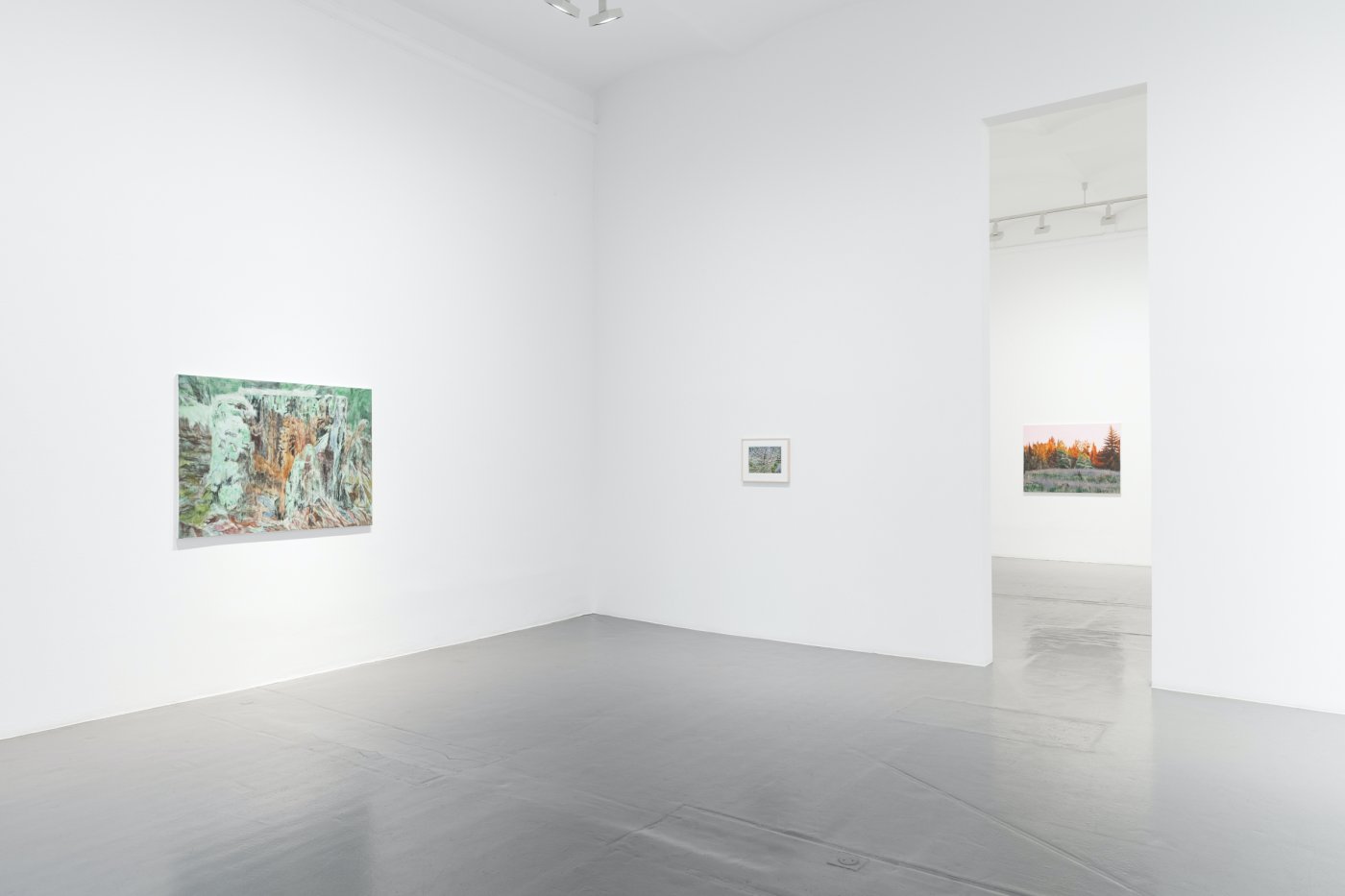 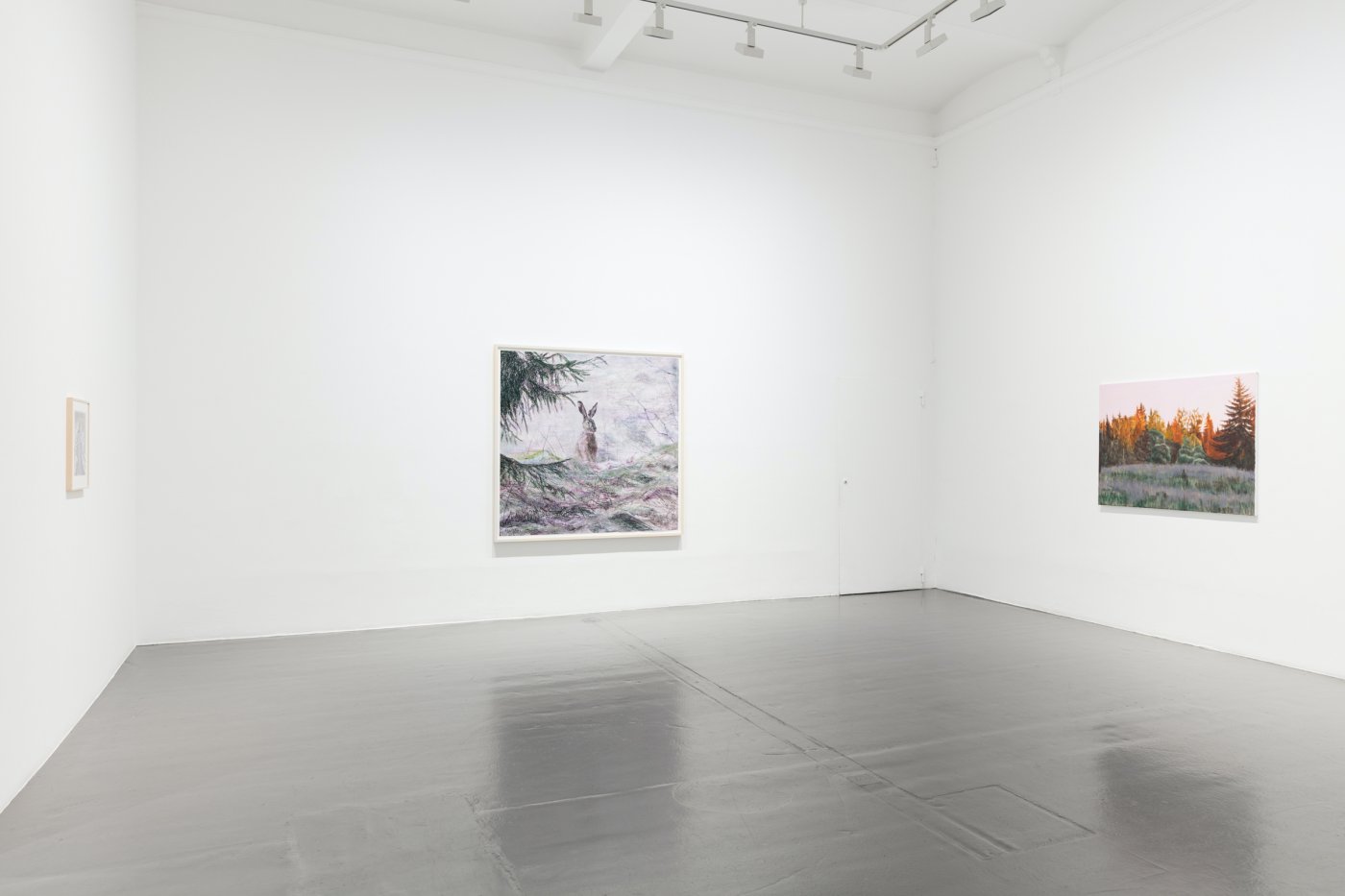 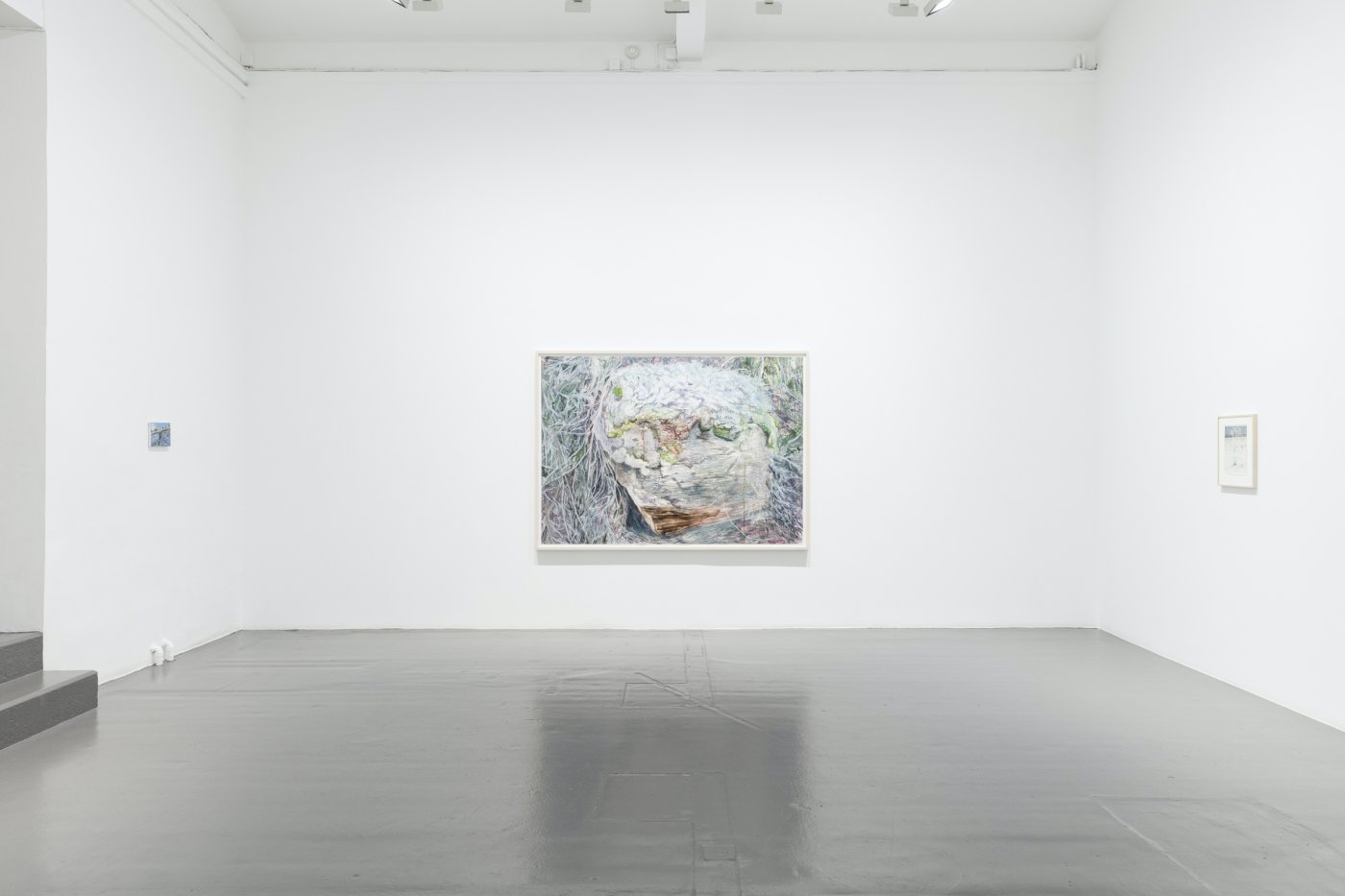 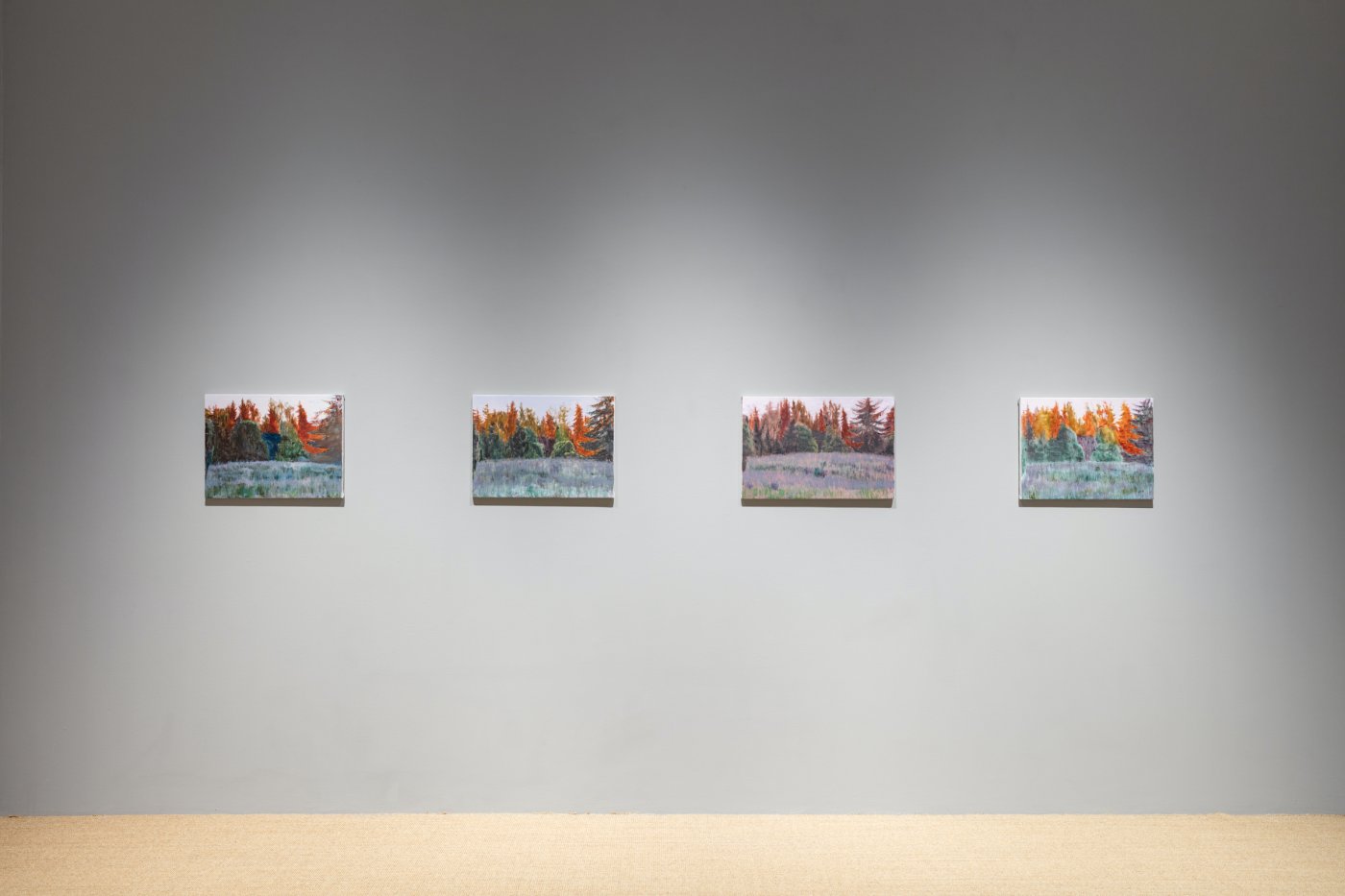 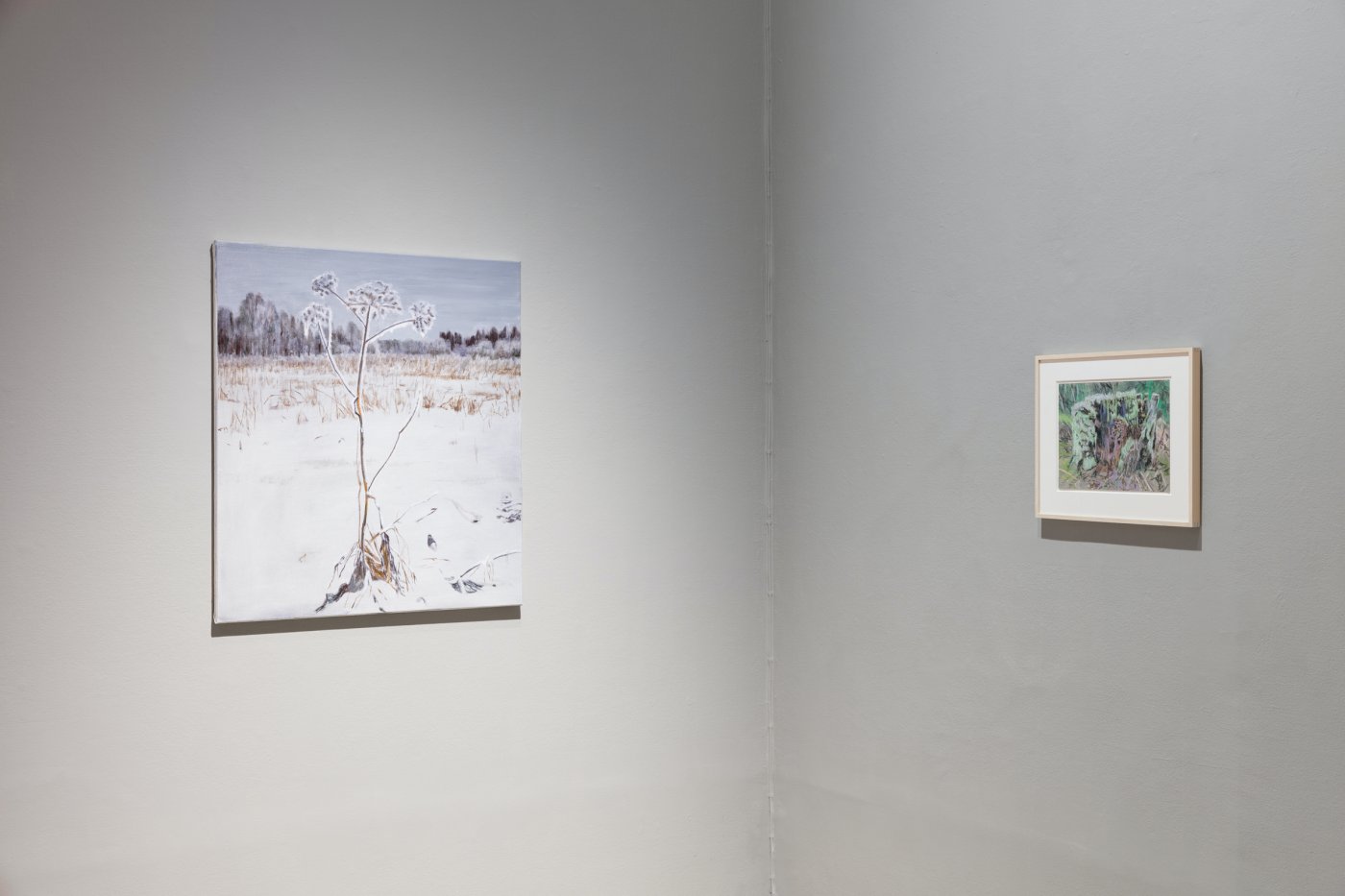 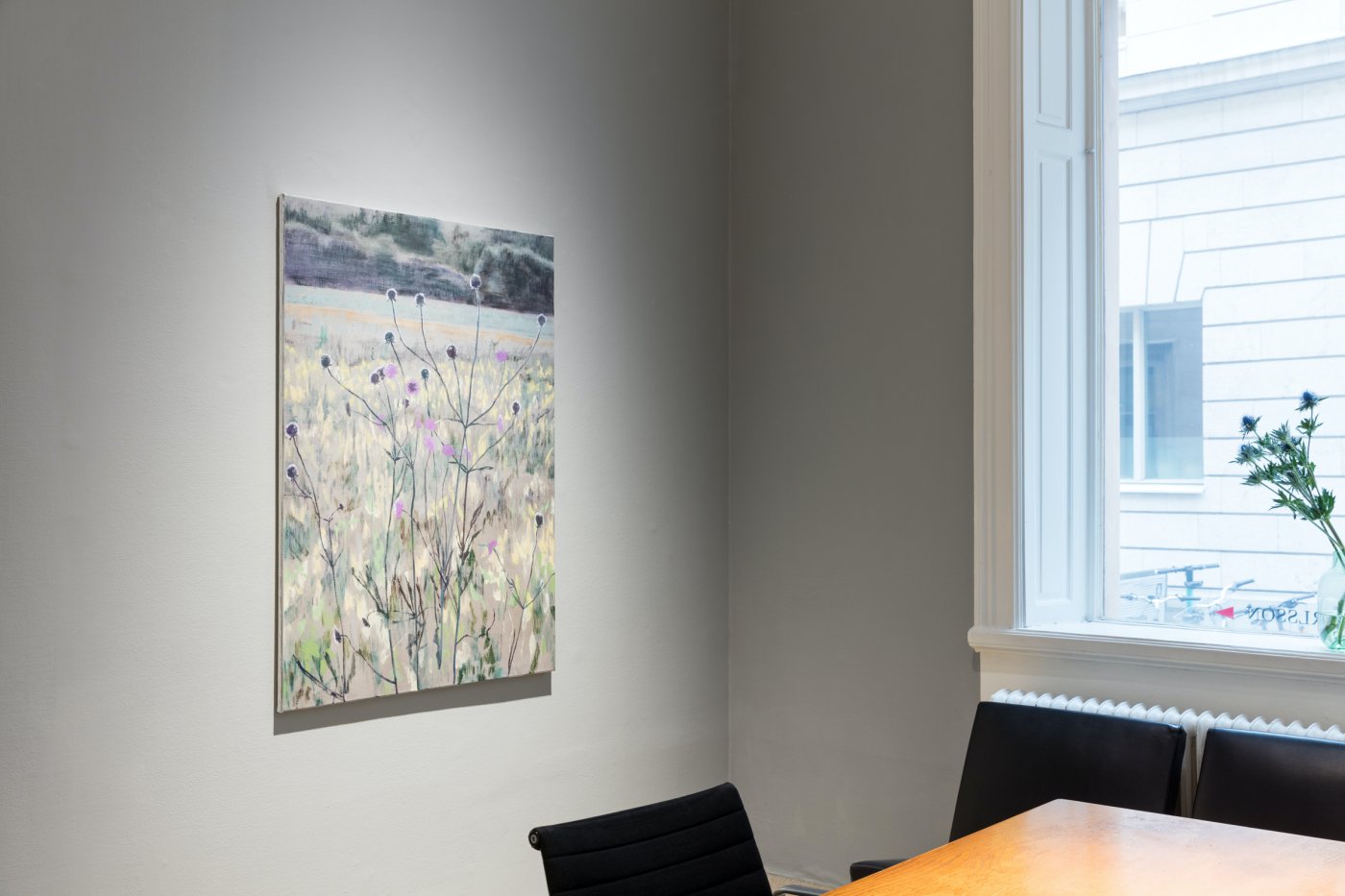 In recent years, Susanne Johansson’s imagery has worked its way deeper into the landscape. She finds moments of meaning and layers of concentrated time in its transformation, composition and details. Although the paintings are portraits of existing places, they also become an exploration of the possibilities of painting. They embody a narrative about our existence, life and transience.

I find stillness in the encounter with the overlooked and simple. In the things we rarely give a greater meaning I find a sense of home. The backlight on a September day when I recognize the thistles and the field scabious in the fields of Uppland. A microcosmos that is a stump of an oak tree. A goldfinch sitting on a single leaf of grass in a forgiving afternoon light in late August. I stand by the sea and feel the movement pattern of the ocean waves in my body. In the lowlands of Färnebofjärden a new synthesis of colors have formed due to the light, the tree trunks, the earth and the leaves. The many layers of time in a large oak tree that has become one with the surrounding landscape. Behind everything and within all the knowledge that everything is temporary. At the same time, an awareness of the half-life. Everything that is beautiful comes towards me in the late summer evening when I see a shadow in the tall grass and the tree horizon is colored red.