Susanne Gottberg: We Stand Together

Susanne Gottberg: We Stand Together 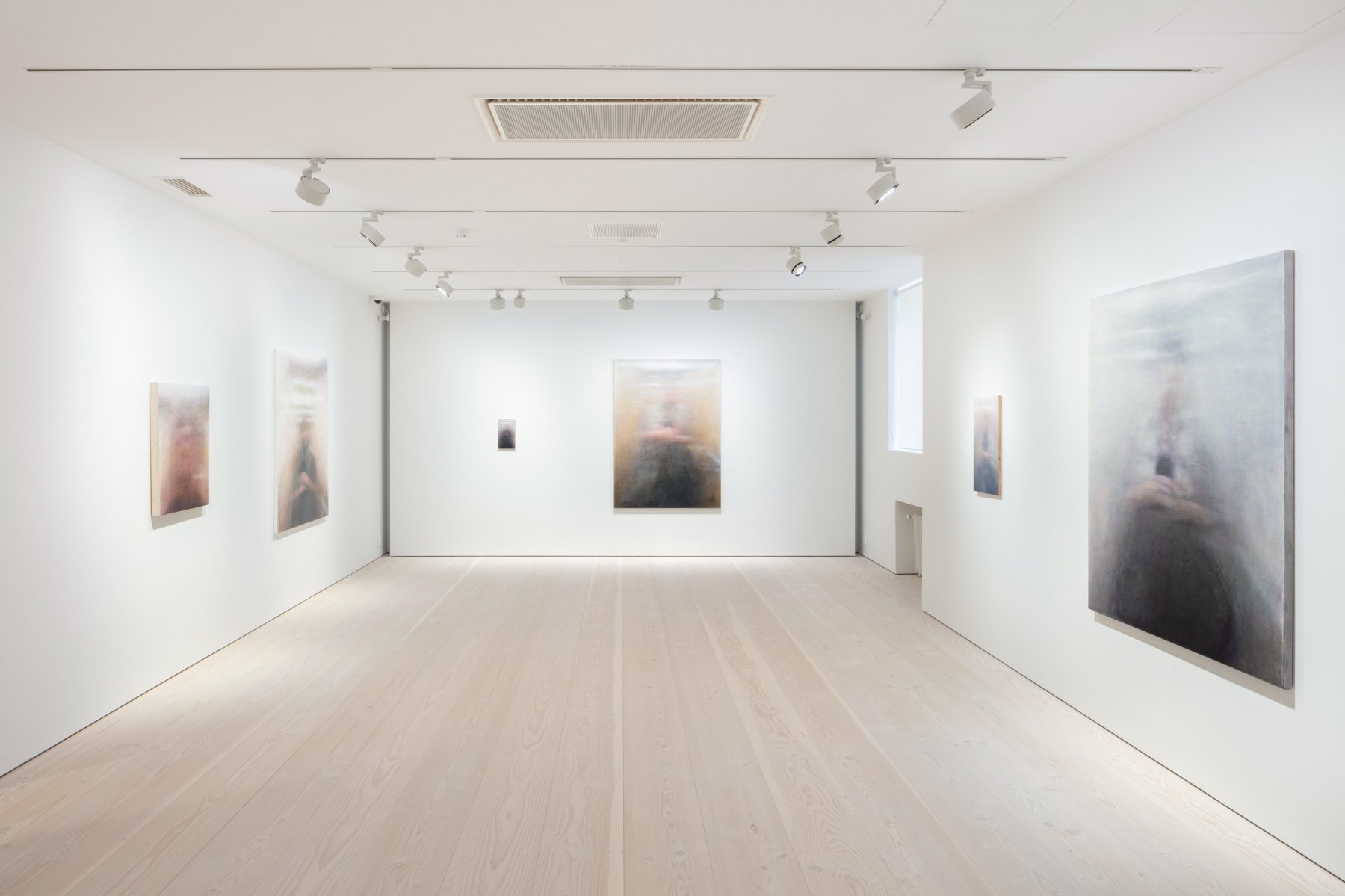 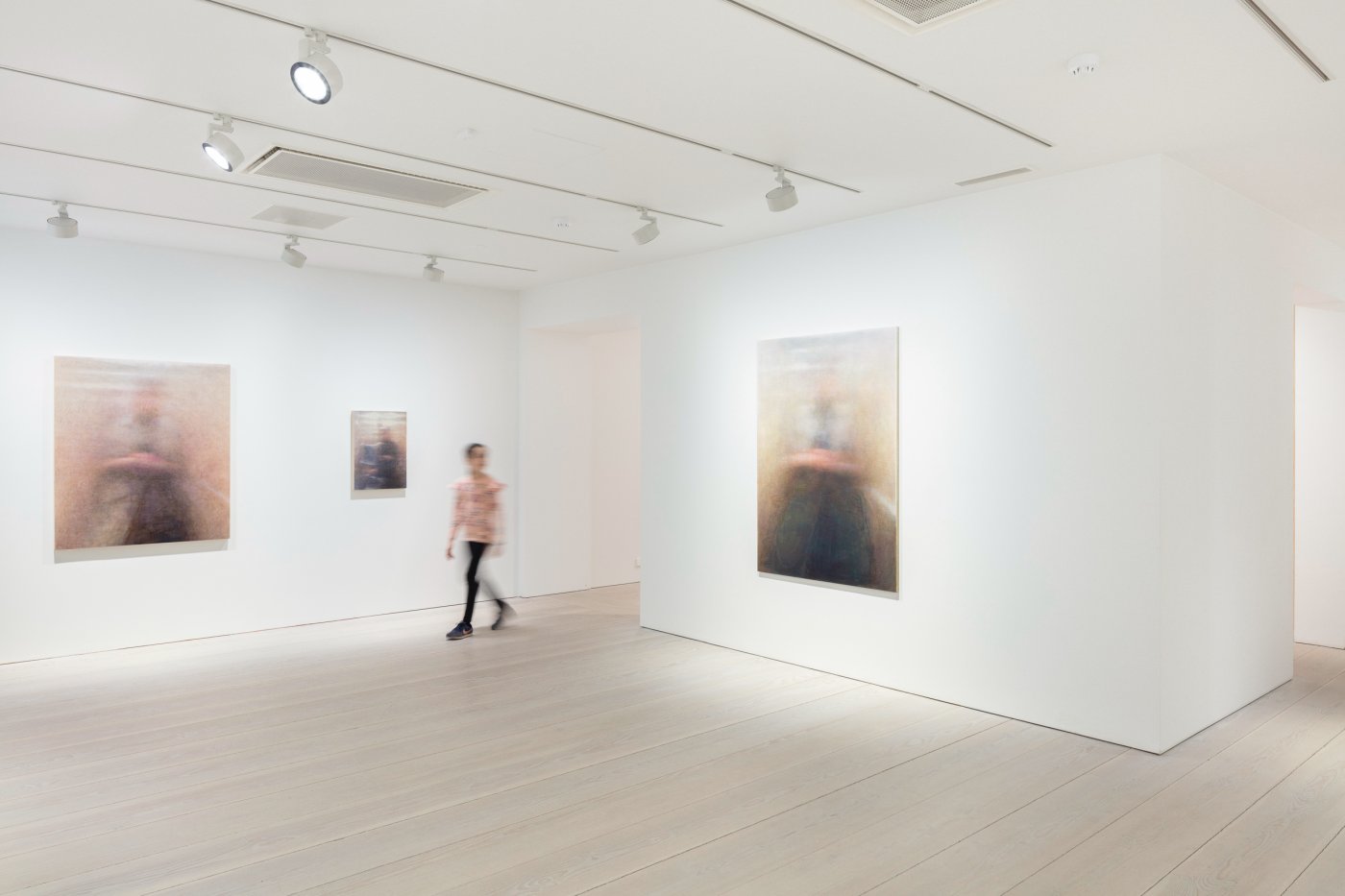 Susanne Gottberg’s (b. 1964) new show is a powerful reflection of our present reality. As the title suggests, the only thing we can know for certain is that we are living in the midst of a collective event to which we cannot close our eyes or hearts. The historic calamity has impelled Gottberg to create art that offers solace both through its intense physicality and by urging us to look deep within ourselves.

Gottberg’s self-portrait-like paintings are reminiscent of pools of water. Just as a pool distorts the image it throws back, so too does Gottberg’s style of brushwork. A manifold reality unfolds in her paintings – the image we see could be a physical mirage, a subjective impression, or an abstracted object. Her paintings invoke a vivid sense of movement and sense of intimate proximity. Her paintings thus enfold and throw back reflections of the viewer, evoking an encounter-like event.

The exhibition also resonates with a different kind of energy – a sense of power and compelling physicality. Gottberg’s primordial maternal figures are strong, sturdy and protective, as if embracing and protecting the viewer with their armor-like torso. They seem to reach out to us, establishing an intense physical connection that makes us feel like an extension of the mother’s body rather than something physically separate. The maternal figures step forward with performative vigor, and in doing so, they compel the viewer to do the same. Gottberg’s figures seem to allude to the Renaissance, evoking a further sense of sturdiness and dependability – Renaissance paintings are the kind that steadfastly hang on museum walls from one century to the next. Art is shown to be real – sometimes, perhaps, it is the most reliable proof of our very existence.

Gottberg graduated from Helsinki’s Academy of Fine Arts and held her debut exhibition in Helsinki in 1989. She received the Finnish Art Society’s Ducat Prize in 1991 and won the title of Finland’s Young Artist of the Year 1994. Gottberg has held numerous solo exhibitions in Finland, Sweden, Denmark, France and Spain, and her work is found in many major collections including Kiasma Museum of Contemporary Art, Helsinki Art Museum HAM, the Amos Anderson Art Museum and Trondheim Art Museum.