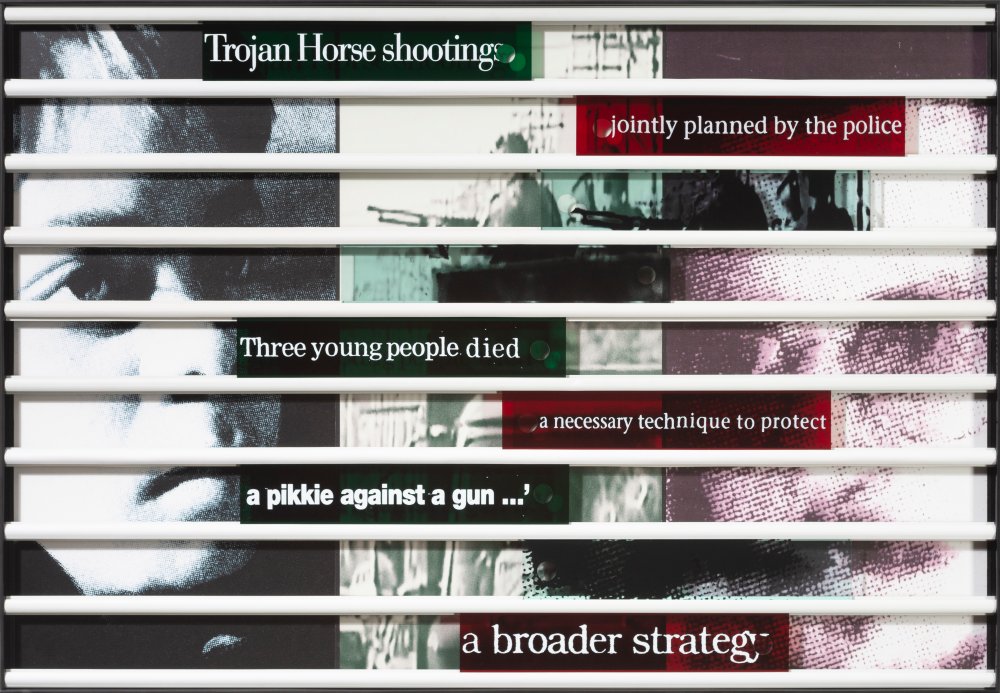 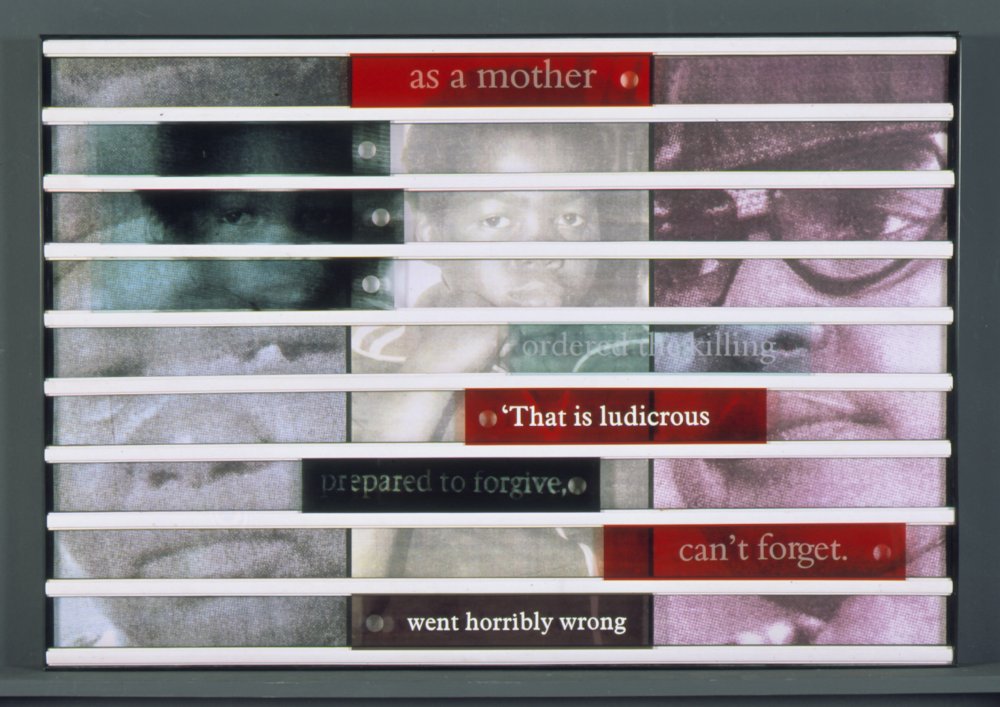 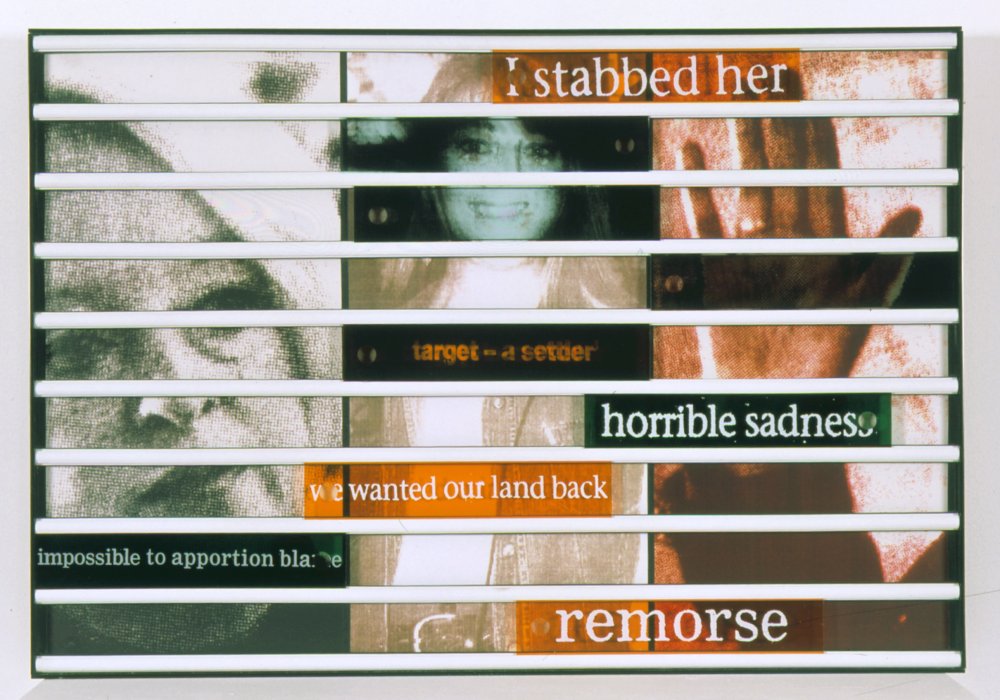 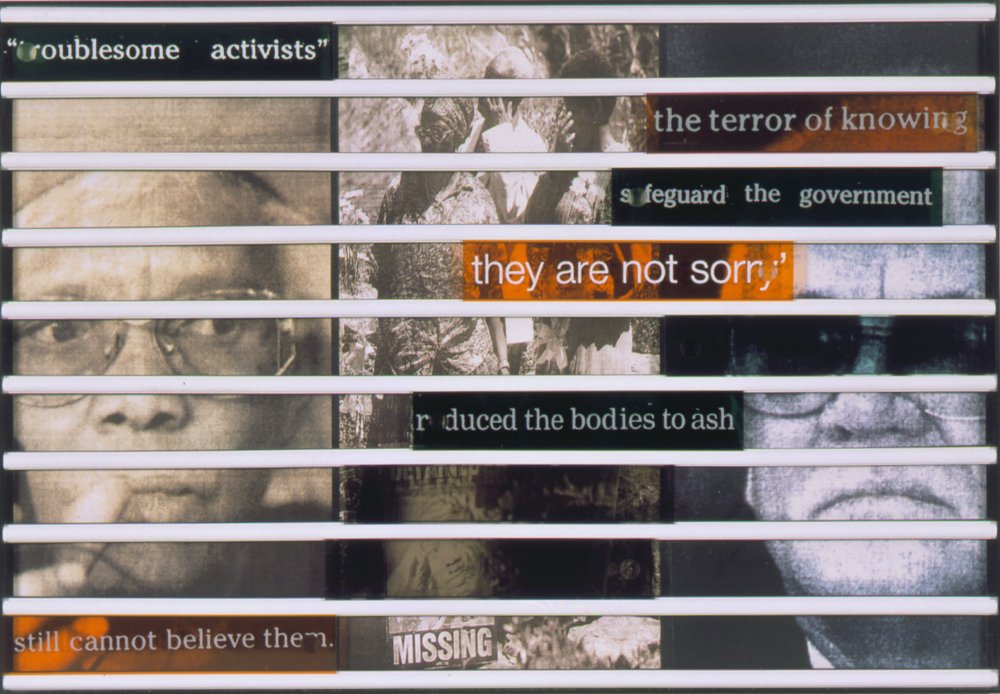 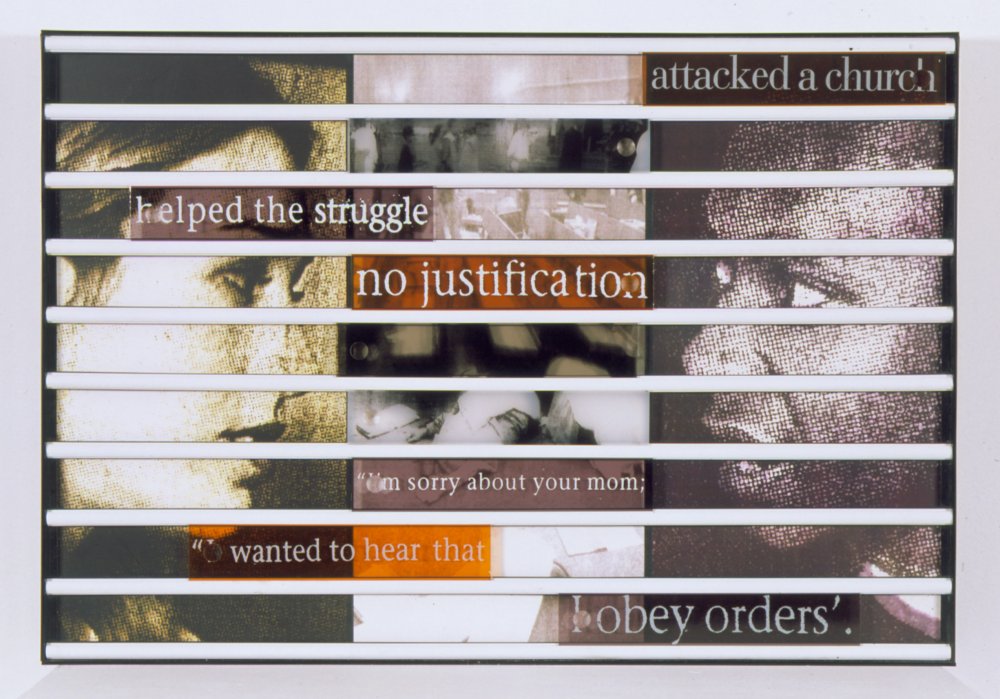 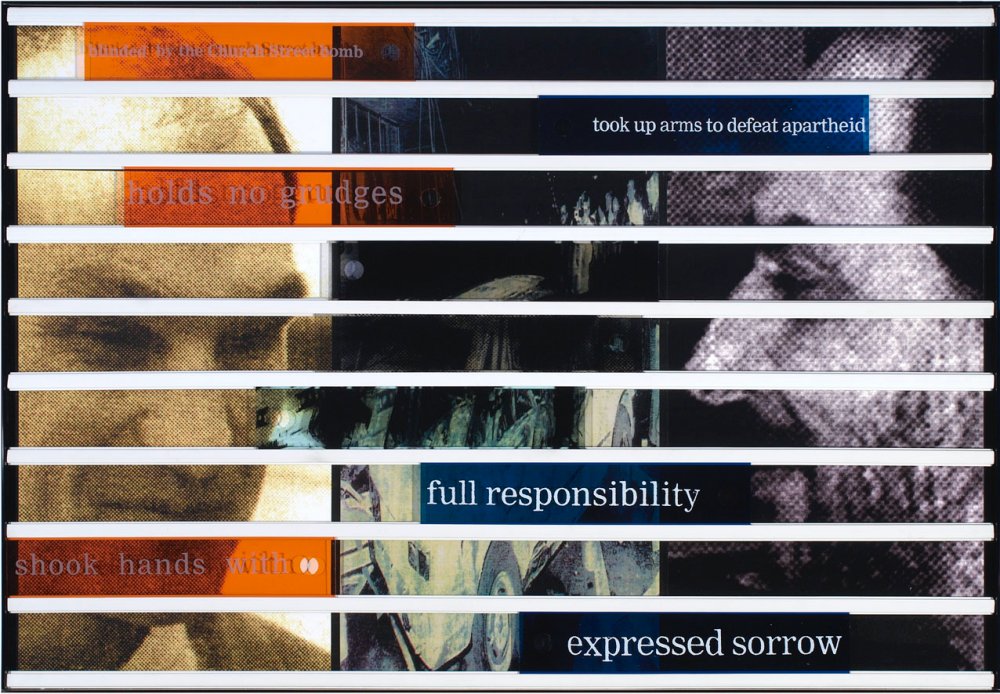 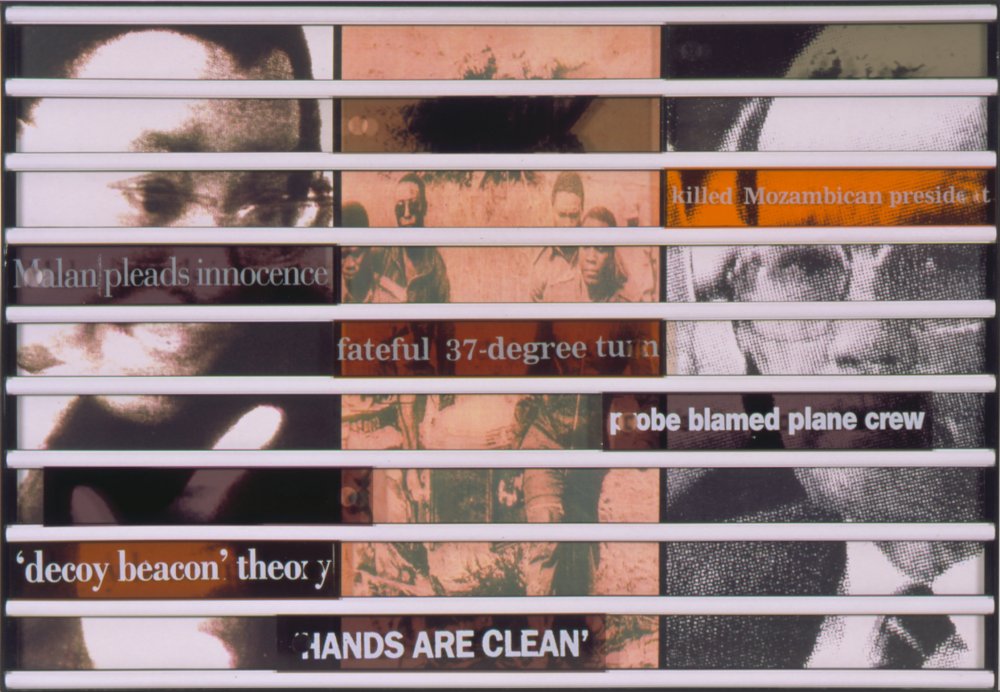 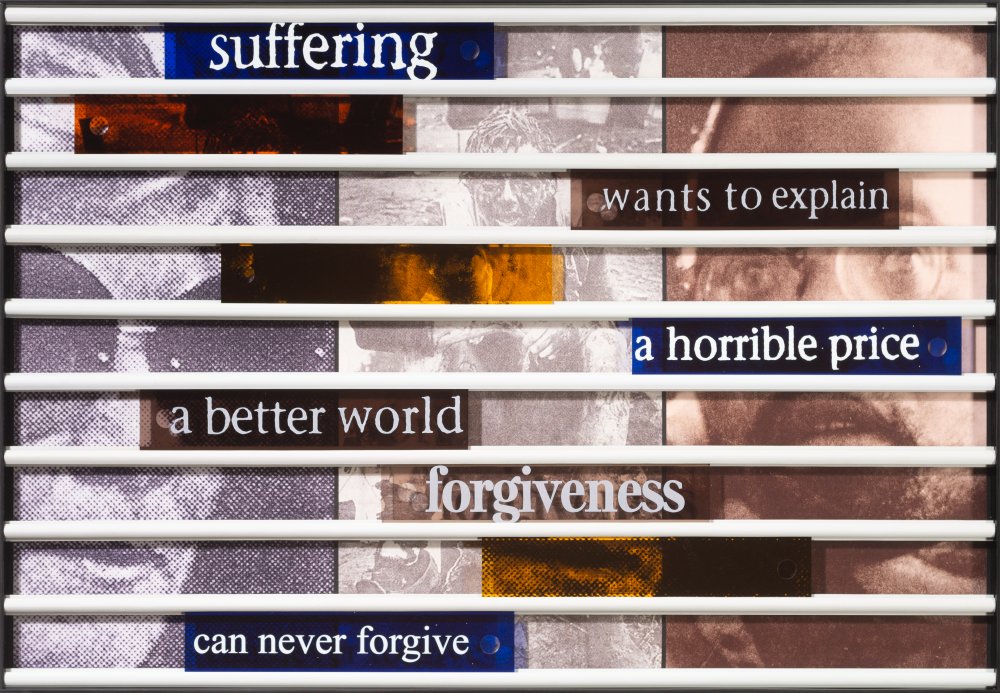 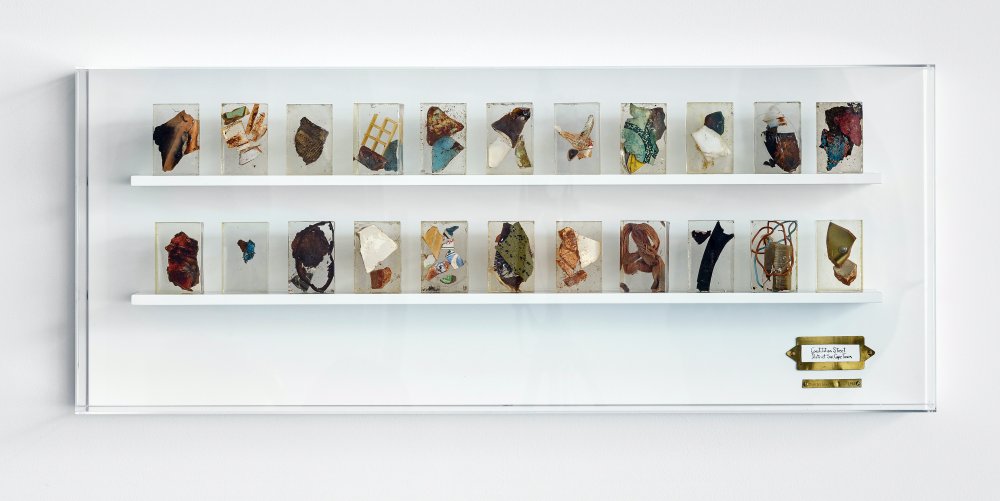 Sue Williamson
It's a pleasure to meet you, 2016 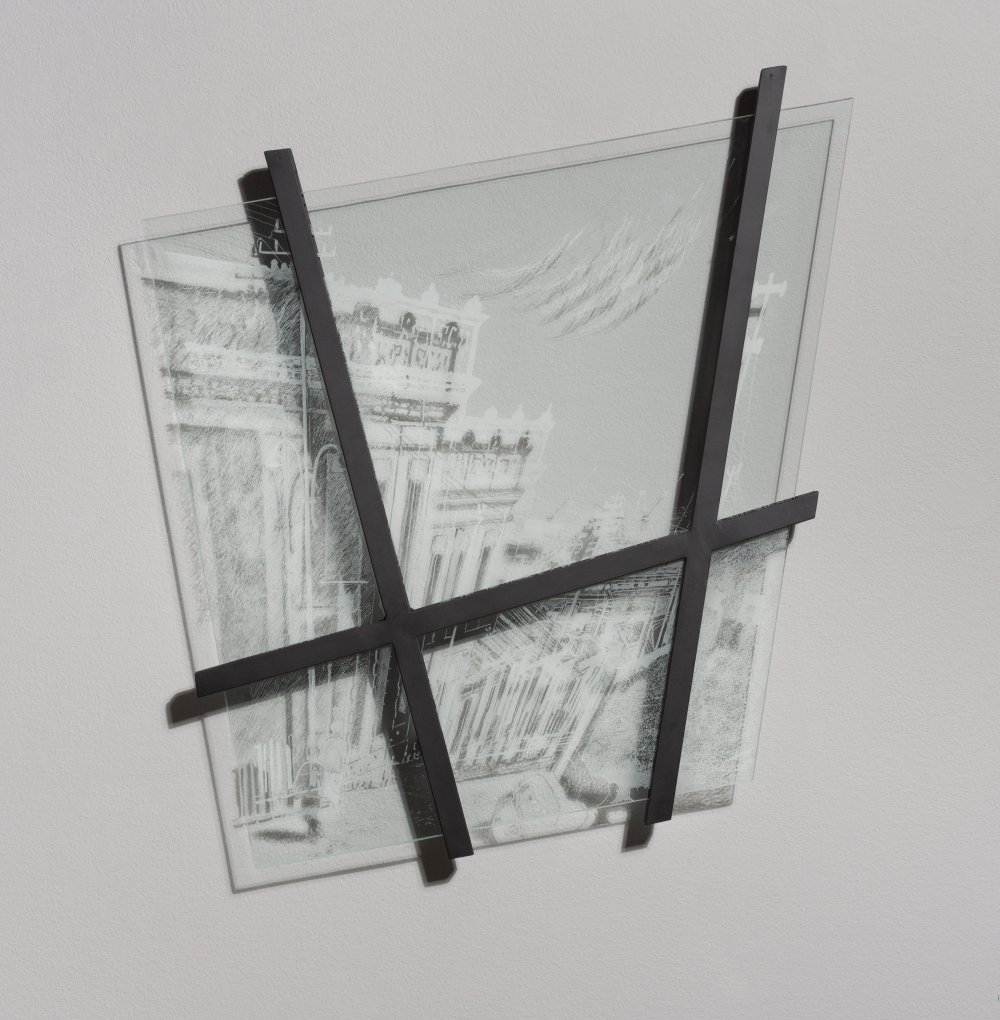 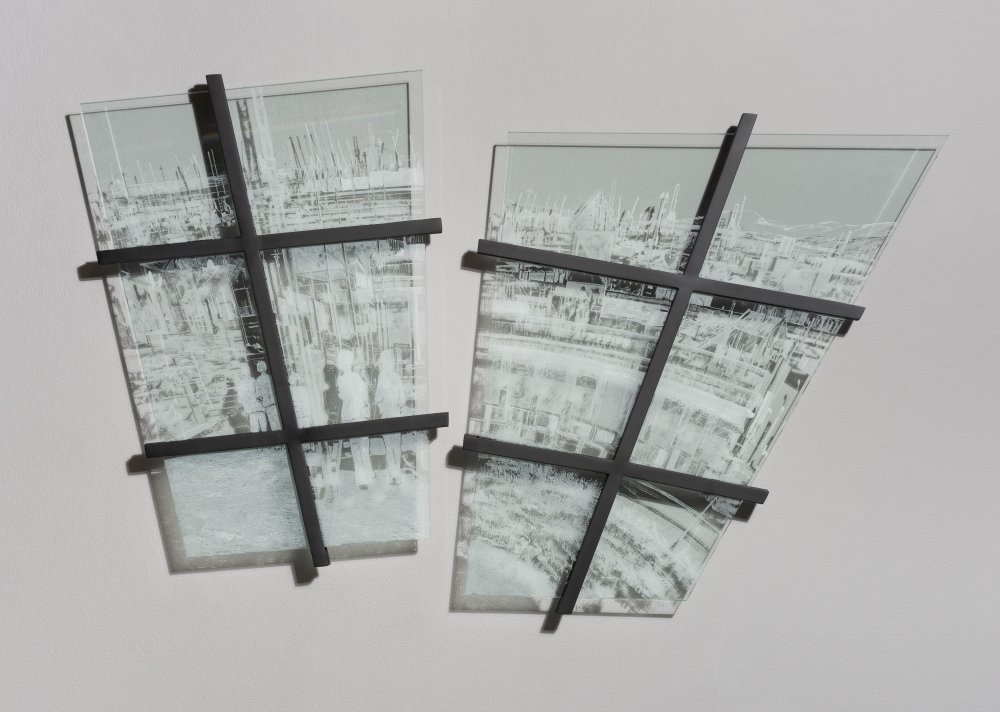 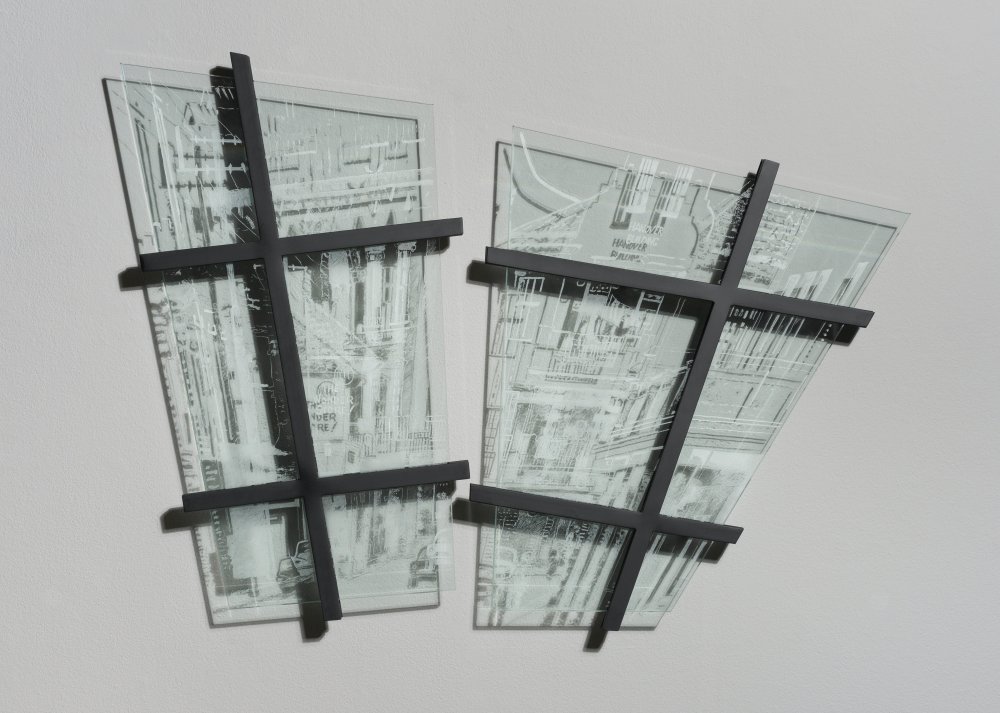 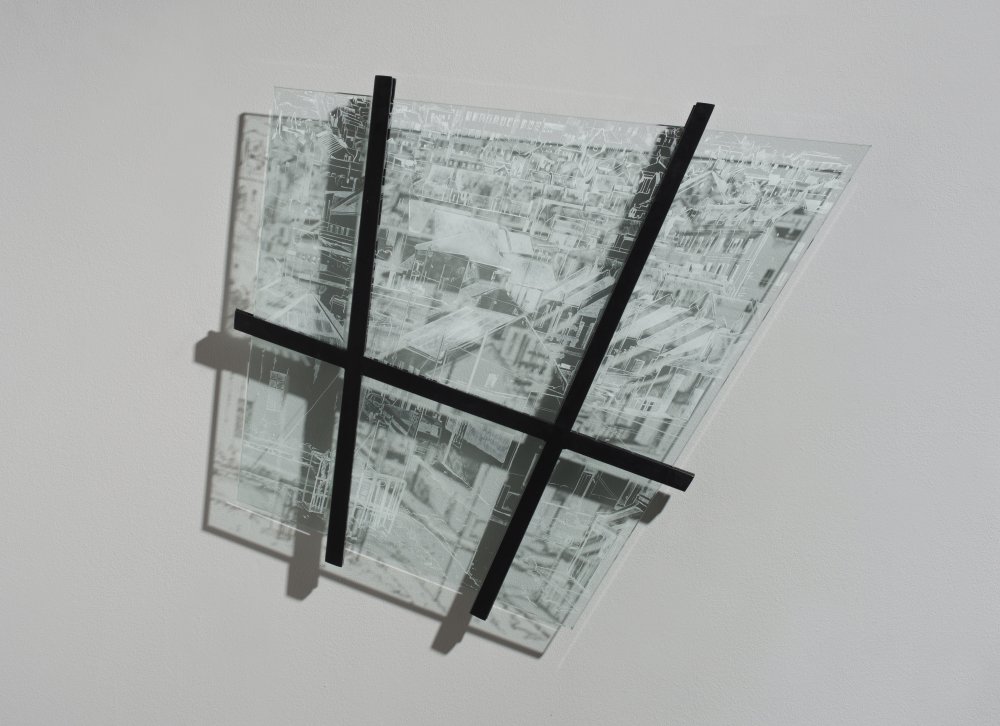 Sue Williamson
The Lost District: The Corner of Roger and Lee Streets, 2019 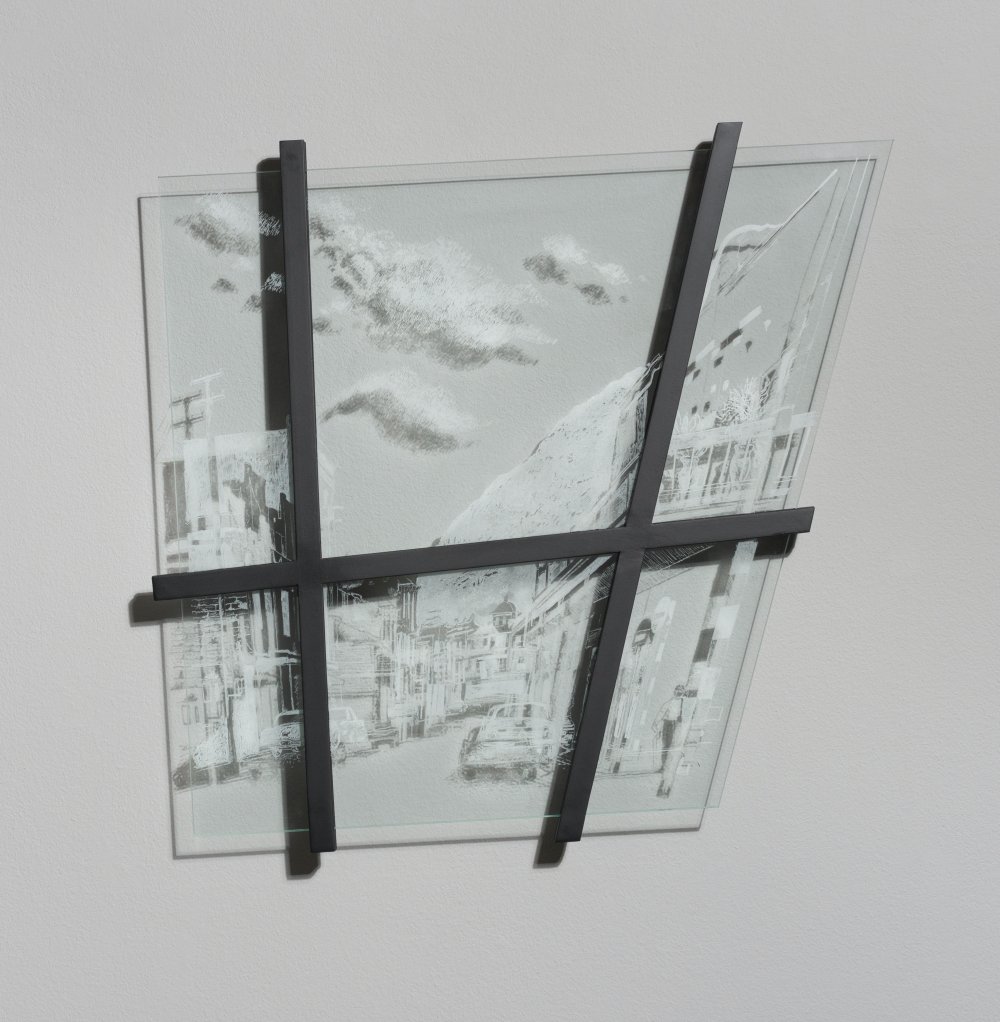 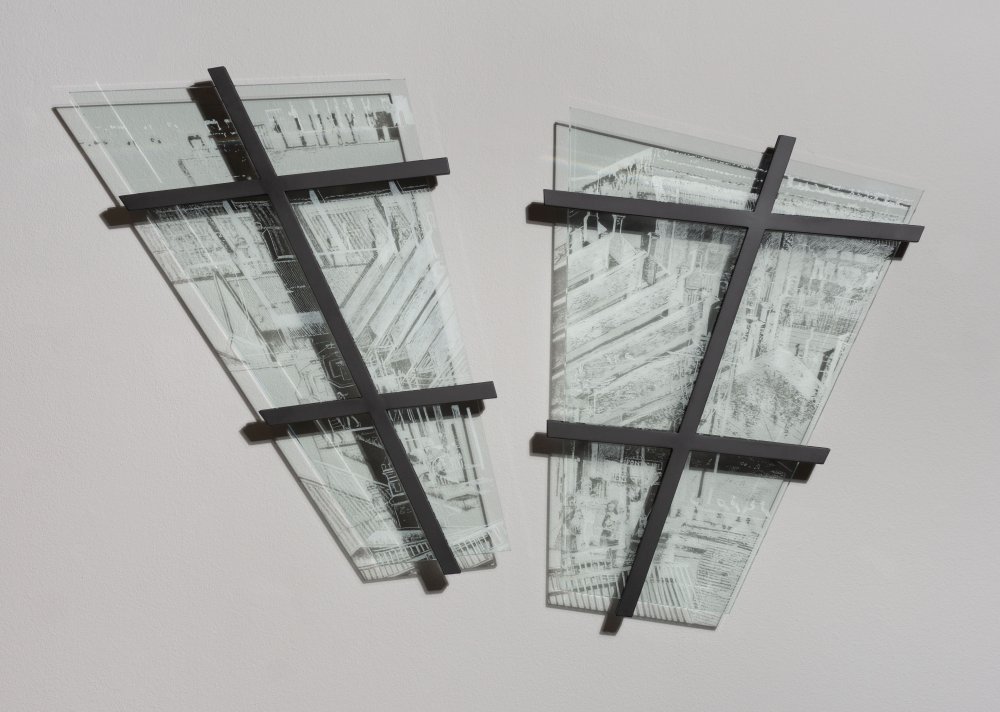 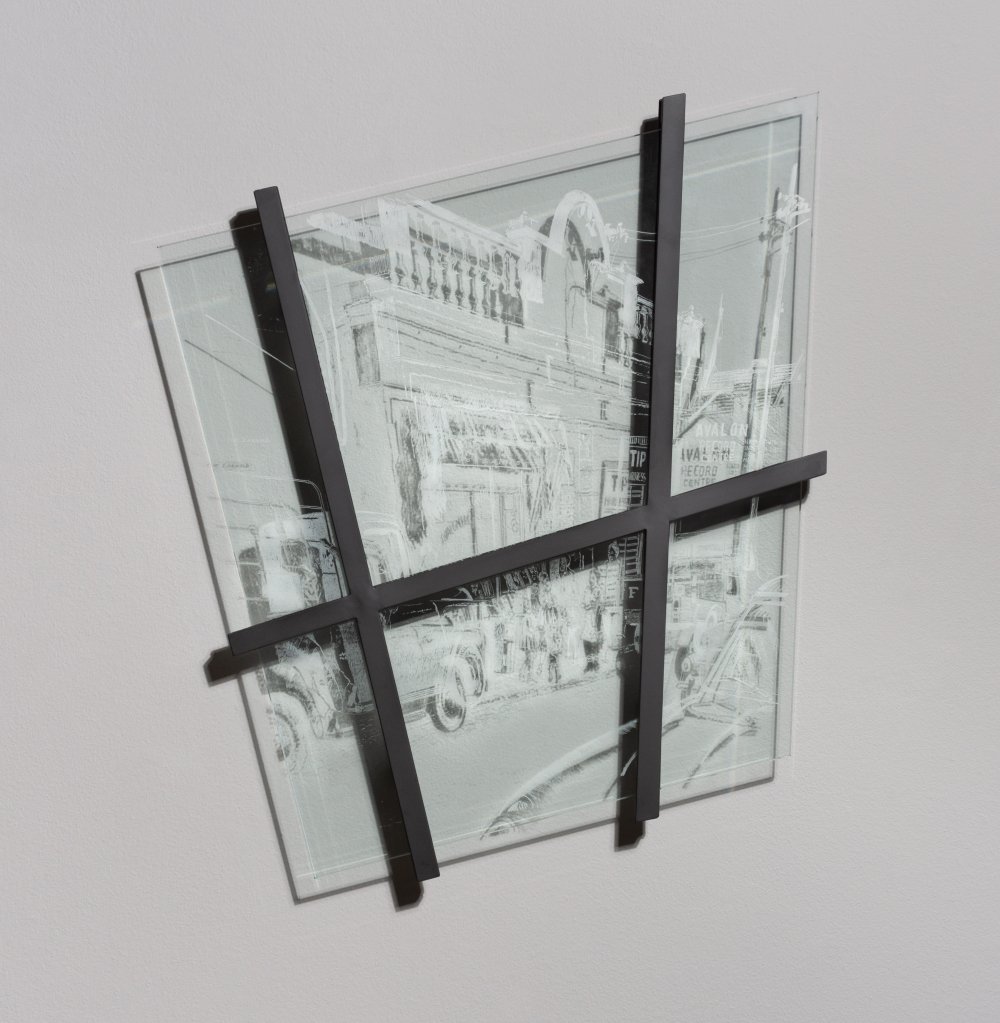 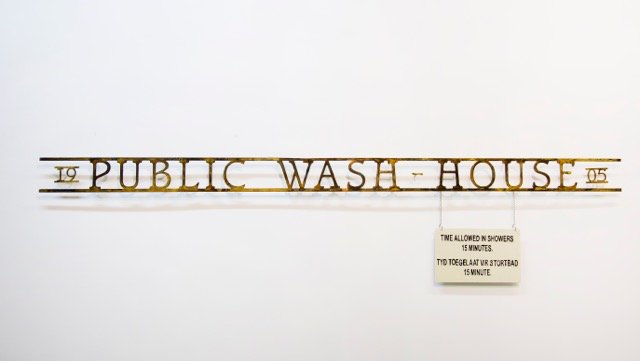 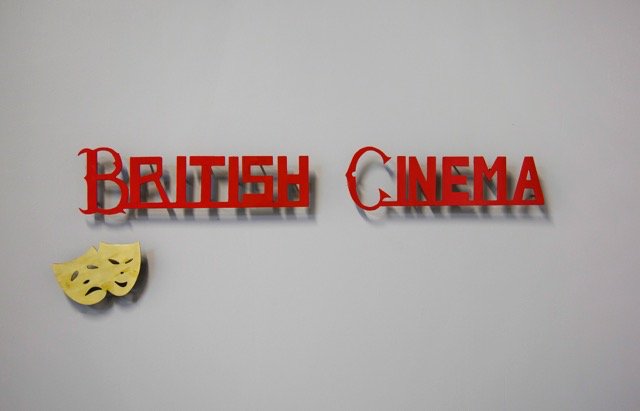 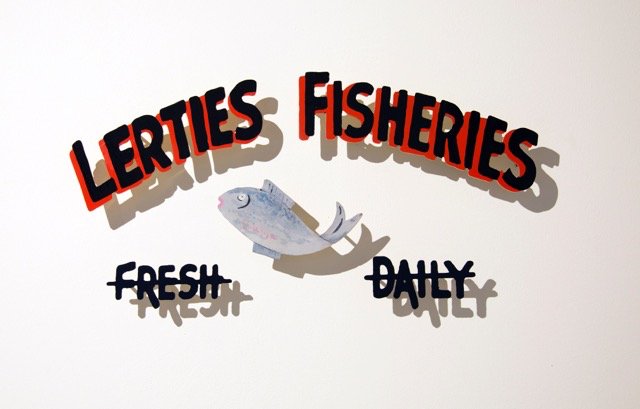 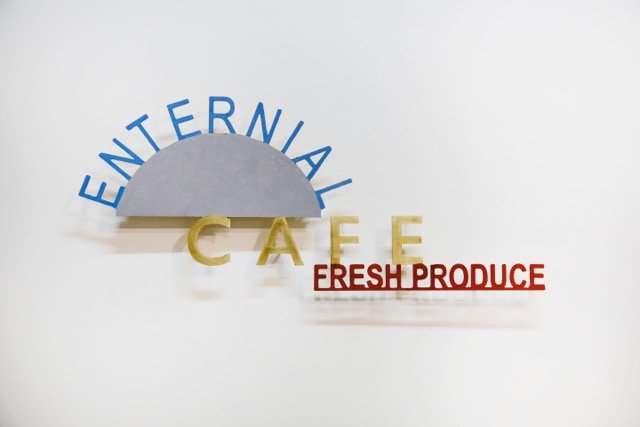 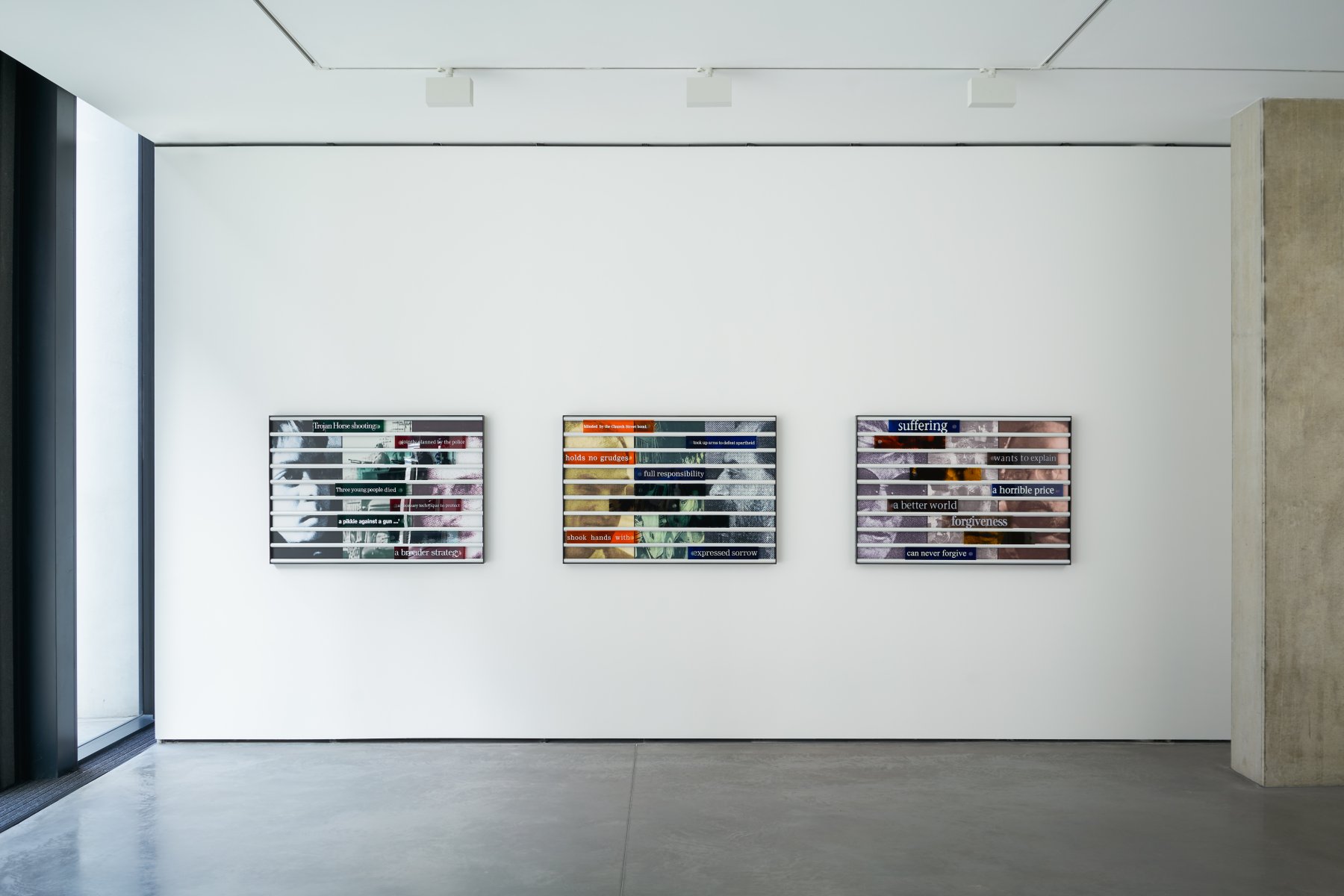 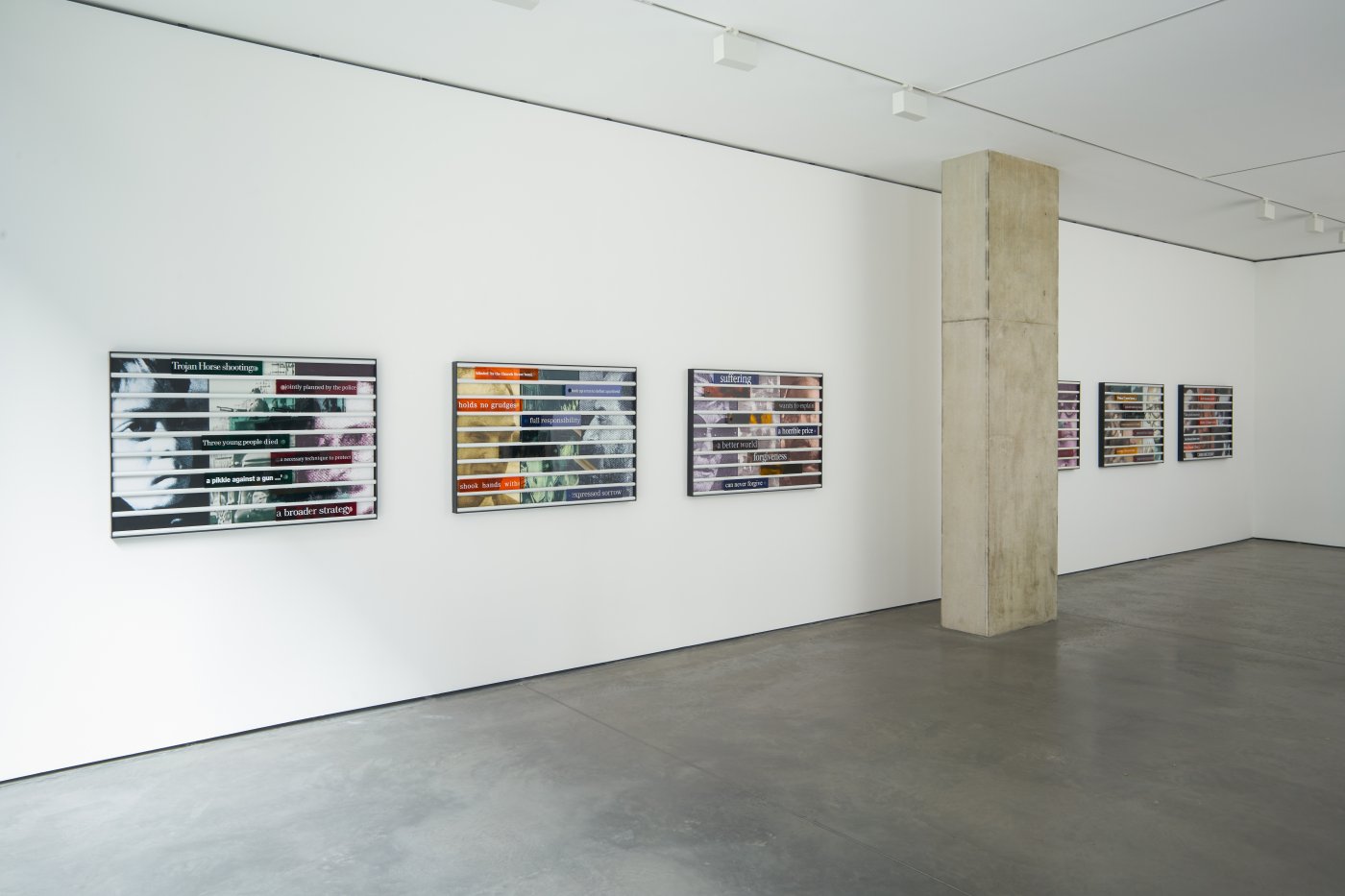 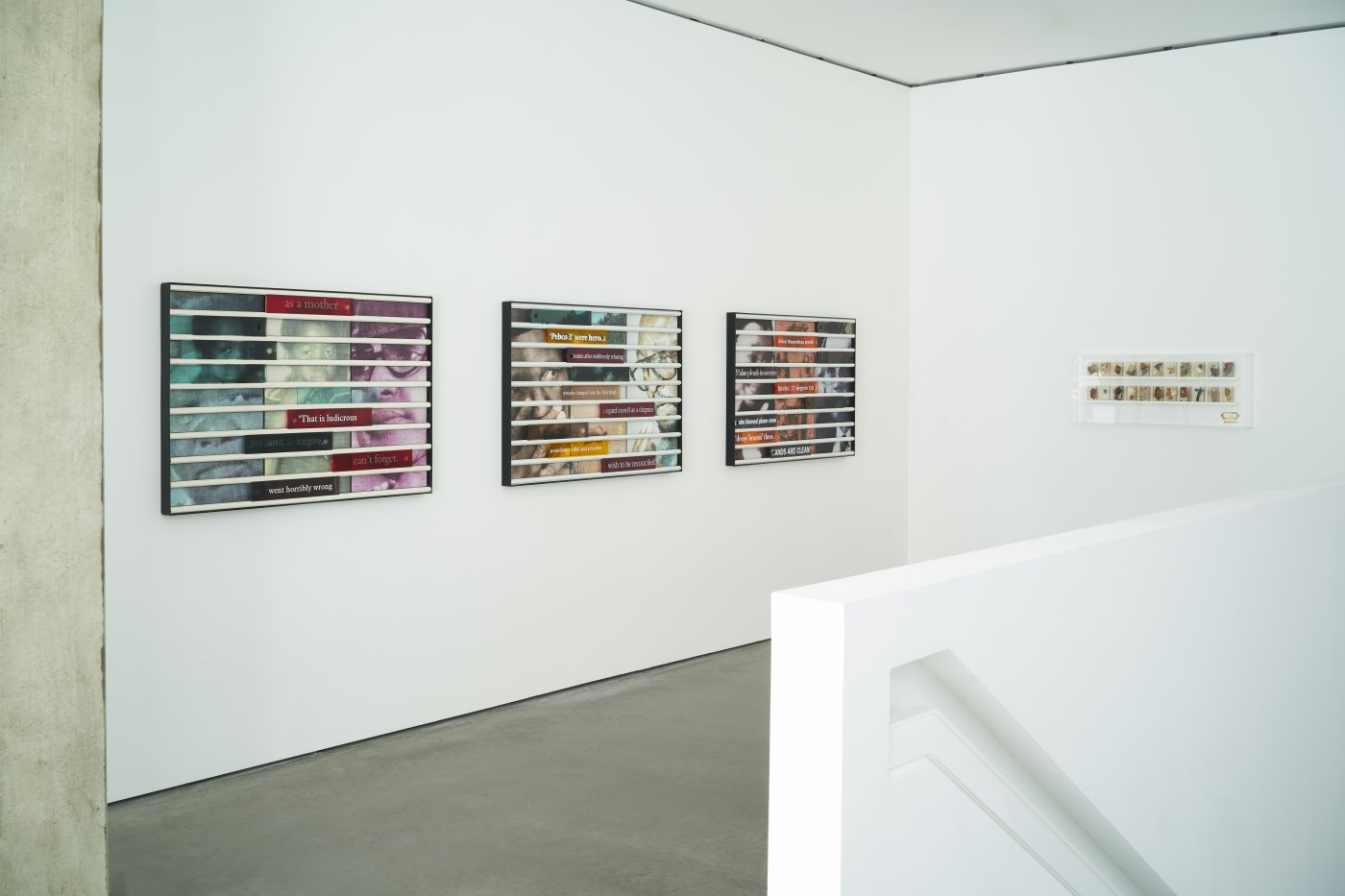 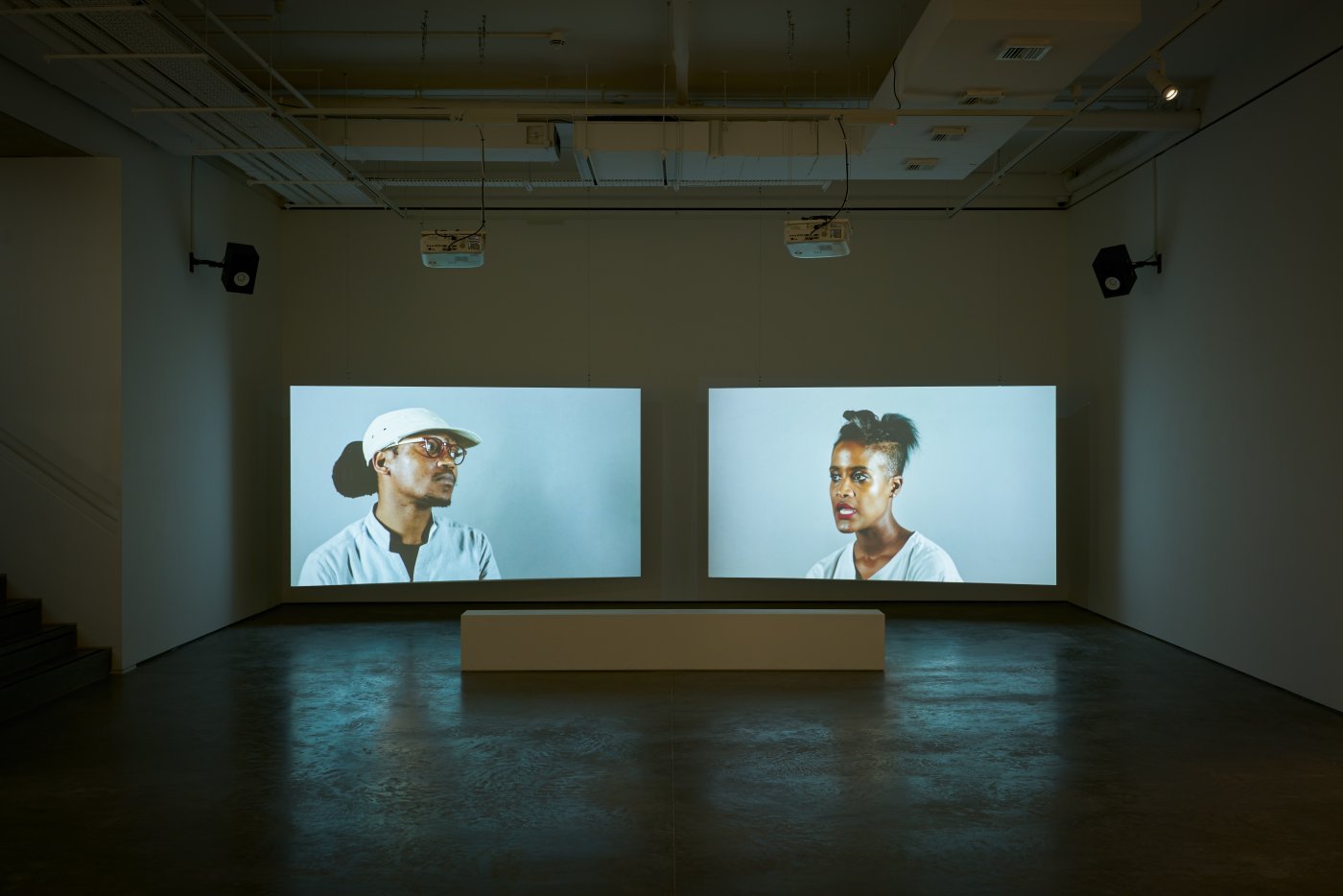 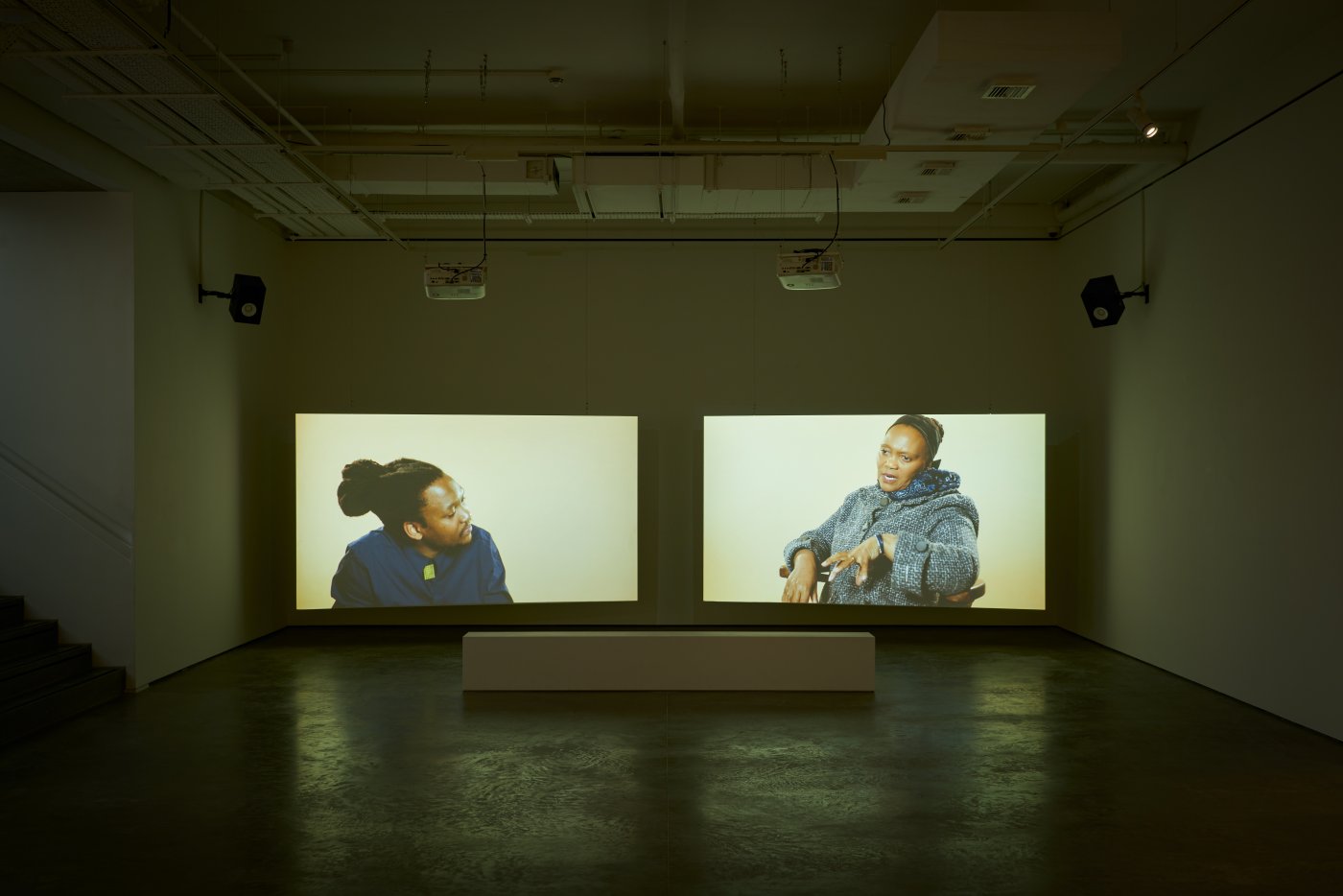 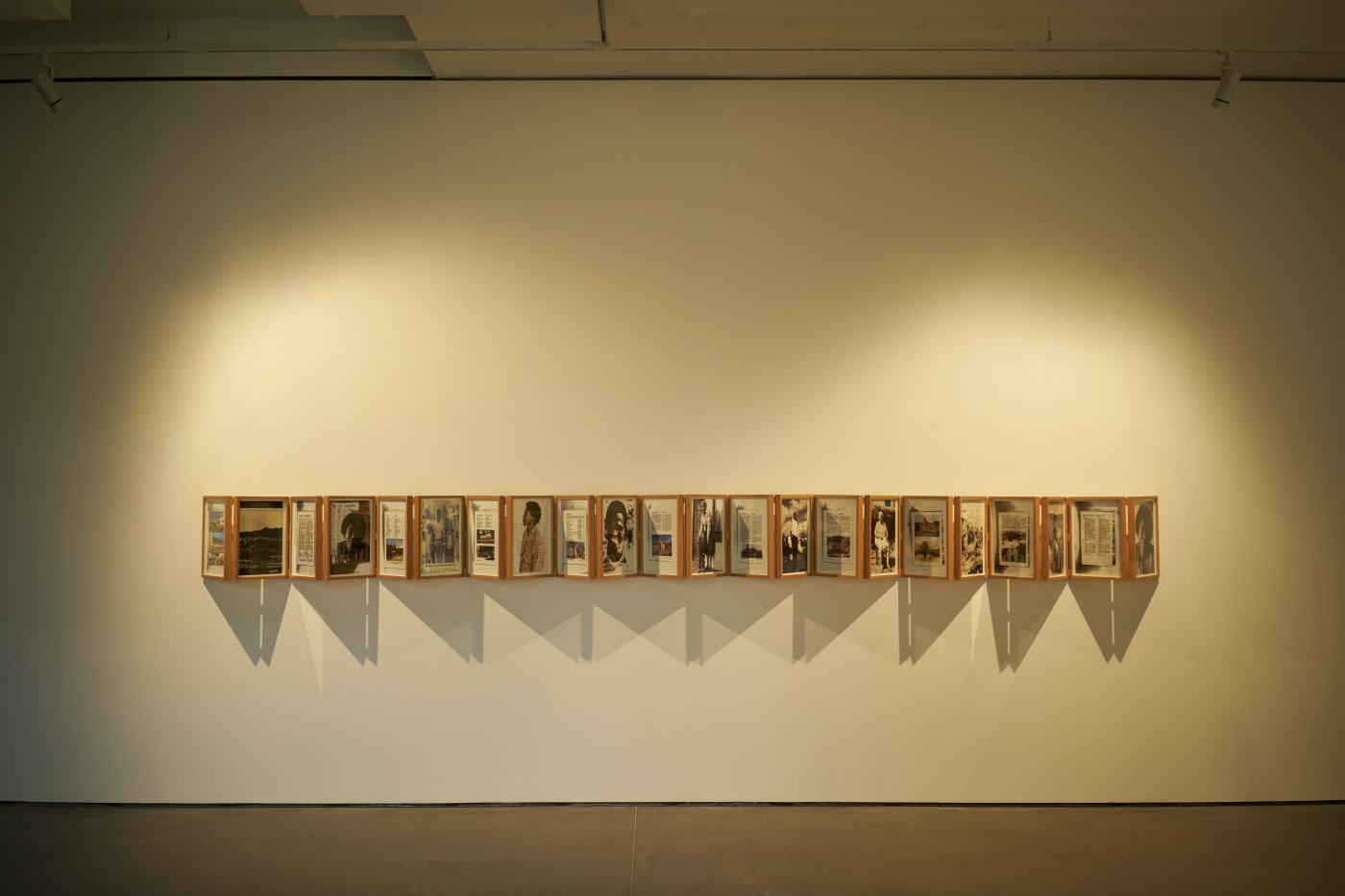 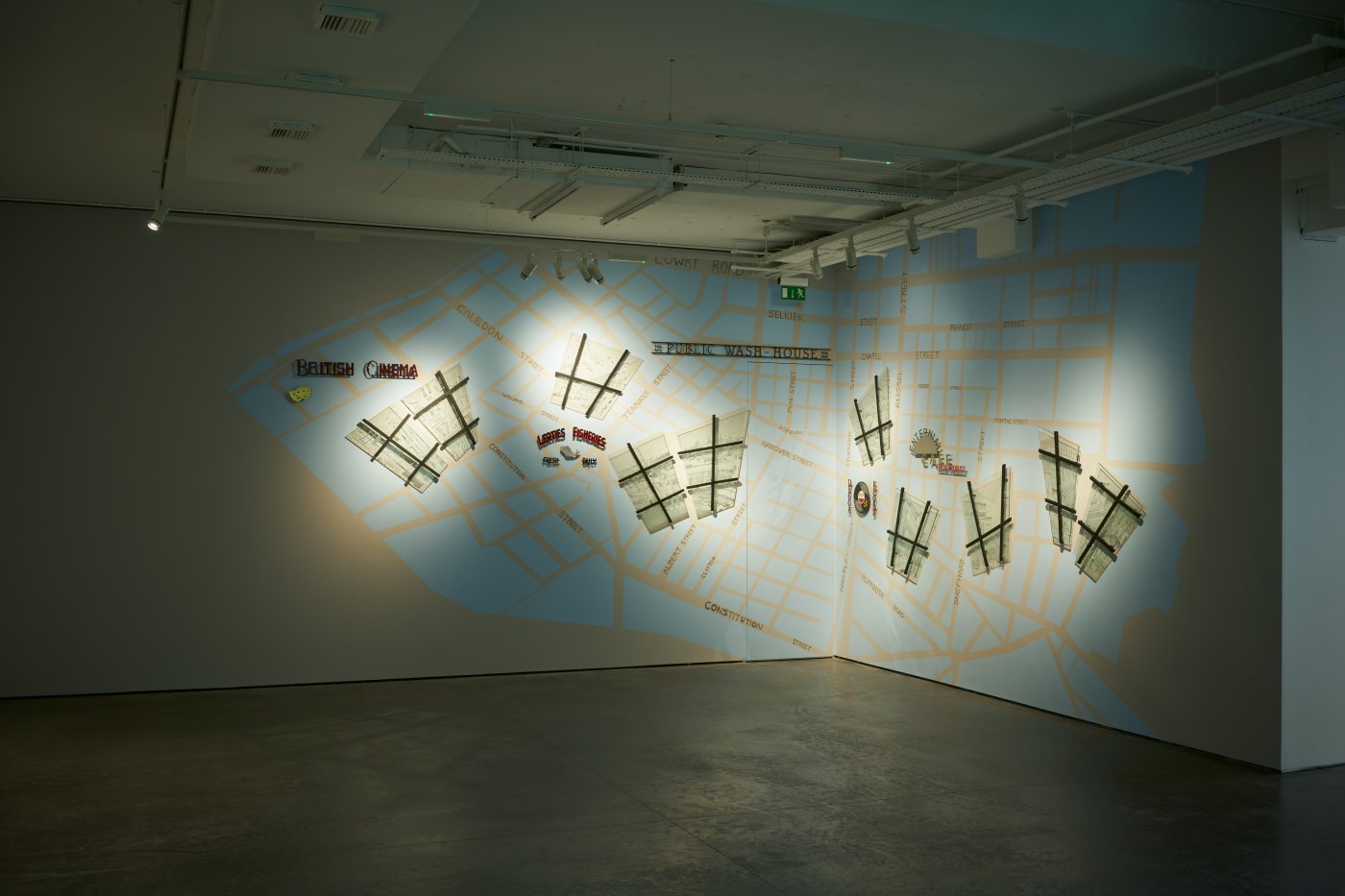 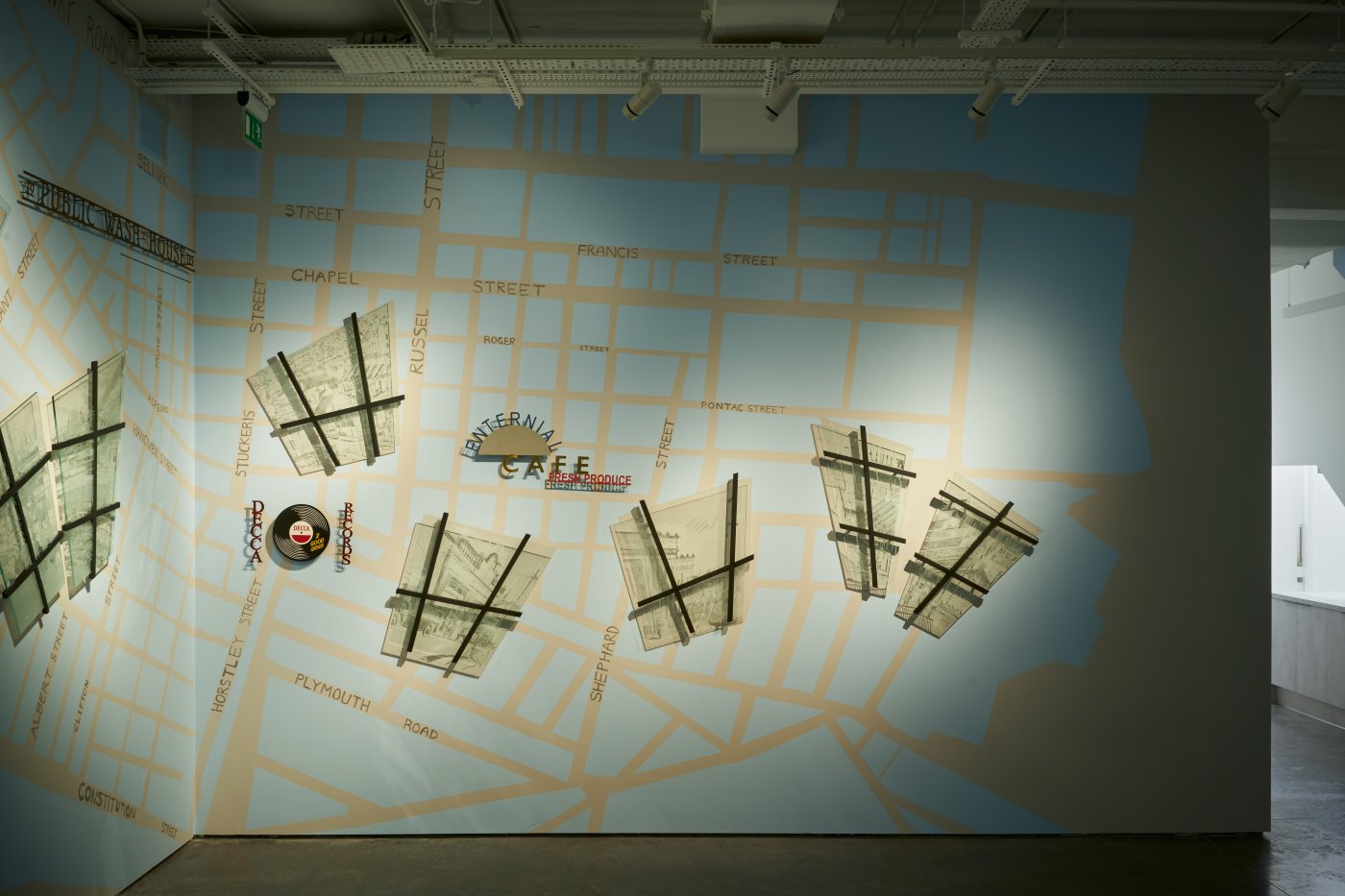 Williamson is part of a pioneering generation of South African artists who challenged the apartheid government from the 1970s and has been represented by Goodman Gallery from 1993 – the year she held her first solo exhibition at the gallery for which she won the 1994 Vita award for best exhibition in the country in the previous year.

Trained in New York as a printmaker, Williamson works across media with a focus on installation, photography and video and engages with themes related to trauma, memory and identity.

Beginning this exhibition is Truth Games (1998), an interactive series of works in which the artist highlights a series of cases brought before South Africa’s Truth and Reconciliation Commission (TRC) (1). As an activist, Williamson closely followed the TRC hearings and was directly involved with one of the cases.

Truth Games brings together courtroom photographs of accusers and defenders, positioned across from one another and divided by an image reflecting the crime, with all imagery and text drawn directly from newspaper accounts of the hearings. Phrases given in evidence are printed on perspex slats, piecing together accusation and defence.

Faced with the terrible truths of apartheid brutality broadcast by the TRC hearings, many white South Africans said ‘I did not know’. Truth Games allows viewers to engage directly with the work, sliding the slats over the images to reveal what is beneath.

In 2015, the student protests that swept through South Africa made it clear that many of apartheid’s wounds remain unhealed. For Williamson, a new consideration of the long-term effect of the violence of apartheid and the role of the TRC became necessary.

The dual channel video work It’s a pleasure to meet you (2) (2016) brings two young people whose fathers had been killed by the apartheid police into dialogue for the first time: Candice Mama and Siyah Ndawela Mgoduka. An intense conversation ensues. The title of the work references the greeting that Mama’s father’s killer, apartheid assassin Eugene de Kock, gave each member of her family when they visited him in jail.

The screening of It’s a pleasure to meet you is alternated with the follow up video work, That particular morning (2018), which Williamson made in collaboration with Mgoduka. Here, Mgoduka is again a participant, and, on camera with his mother Doreen, he vocalises the questions about his dead father that he has held back for years. The work brings into focus the profound impact of this familial rupture and highlights differing generational attitudes towards the process of forgiveness initiated by the TRC hearings.

A Tale of Two Cradocks (1994) also focuses on a story of familial loss during apartheid. Seen from one angle, the work presents the tourist guidebook of the little town of Cradock. From the reverse angle, the story unfolds of Matthew Goniwe, a charismatic teacher and community leader who was targeted and killed by the apartheid government in 1985.

Testimony also features Williamson’s more recent series The Lost District (2016 -). Set against a wall drawing of the map of the old district, hand-engraved glass ‘windows’ and painted brass signage works derived from photographs recall the daily fabric of life in District Six. The delicate white lines of Williamson’s incised glass show up in the crisp grey shadows cast on the wall behind the work: the shapes of these buildings’ re-inscribed presence – like the accounts of the collaborators in Williamson’s films – offer renewed clarity to a history not so far removed from our present.

About the artist:
Sue Williamson (b. 1941, Lichfield, UK) emigrated with her family to South Africa in 1948. In the 1970s, Williamson started to make work which addressed social change and by the late 1980s she was well known for her series of portraits of women involved in the country’s political struggle, titled A Few South Africans (1980s).

Williamson’s work is currently featured on Witness: Afro Perspectives from the Jorge M. Pérez Collection at The Experimental Art Center in Miami, Allied with Power at the Perez Museum, Miami, Push the Limits at the Fondazione Merz, Torino and on The Sum of All Parts at MoMA in New York.

Solo exhibitions at international art institutions include; Can’t Remember, Can’t Forget at the Apartheid Museum in Johannesburg (2017); Other Voices, Other Cities at the SCAD Museum of Art in Georgia, USA (2015), Messages from the Moat, Archive Building, Den Haag, Netherlands (2003) The Last Supper Revisited (2002) at the National Museum of African Art, Smithsonian Institute in Washington D.C. 2000.

Williamson has participated in numerous biennales, including the Kochi Muziris Biennale (2019); the 10th, 9th, 5th and 4th Havana Biennales (2009 – 1991) and in the Sydney, Istanbul, Venice and Johannesburg biennales.

Important group exhibitions in museums include Resist: the 1960s Protests, Photography and Visual Legacy (2018) at BOZAR in Brussels; Women House (2017, 2018) at La Monnaie de Paris and National Museum for Women in the Arts (Washington D.C); Citizens: Artists and Society Tate Modern, London; Being There (2017) at Fondation Louis Vuitton (Paris) and Rise and Fall of Apartheid: Photography and the Bureaucracy of Everyday Life (2014) at the International Centre for Photography New York and the Museum Africa (Johannesburg), curated by Okwui Enwezor, and The Short Century (2001-2) also curated by Okwui Enwezor, Museum Villa Stuck, Munich, House of World Cultures, Berlin, Museum of Contemporary Art, Chicago, and P.S.1 New York.

The artist is also known for her writing. Books she has authored include Resistance Art in South Africa (1989) St Martins Press, and South African Art Now (2009) Harper Collins New York. In 1997, Williamson was founding editor of www.artthrob.co.za, a leading website on South African contemporary art.

(1) The TRC (1995-2002) was created by the new democratic parliament to investigate gross human rights violations that were perpetrated during the period of the apartheid regime from 1960 to 1994, including abductions, killings and torture. It brought the victims of apartheid face to face with the perpetrators with the intention to bring closure.

(2) These videos are part of the series No more fairy tales, commissioned by research professor Dr Pumla Gobodo Madikizela as a component of a project funded by the Mellon Foundation entitled Trauma, Memory and Representations of the Past: transforming scholarship in the humanities and the arts.