Sue Williamson: All Our Mothers

Sue Williamson: All Our Mothers


Who were the women who formed the backbone of the liberation struggle in South Africa, and who, after the complicated birth of democracy, have continued to make their voices heard? Goodman Gallery presents All Our Mothers – an ongoing series of photographic portraits – in which one of South Africa’s most important living artists, Sue Williamson, attempts to address this question. 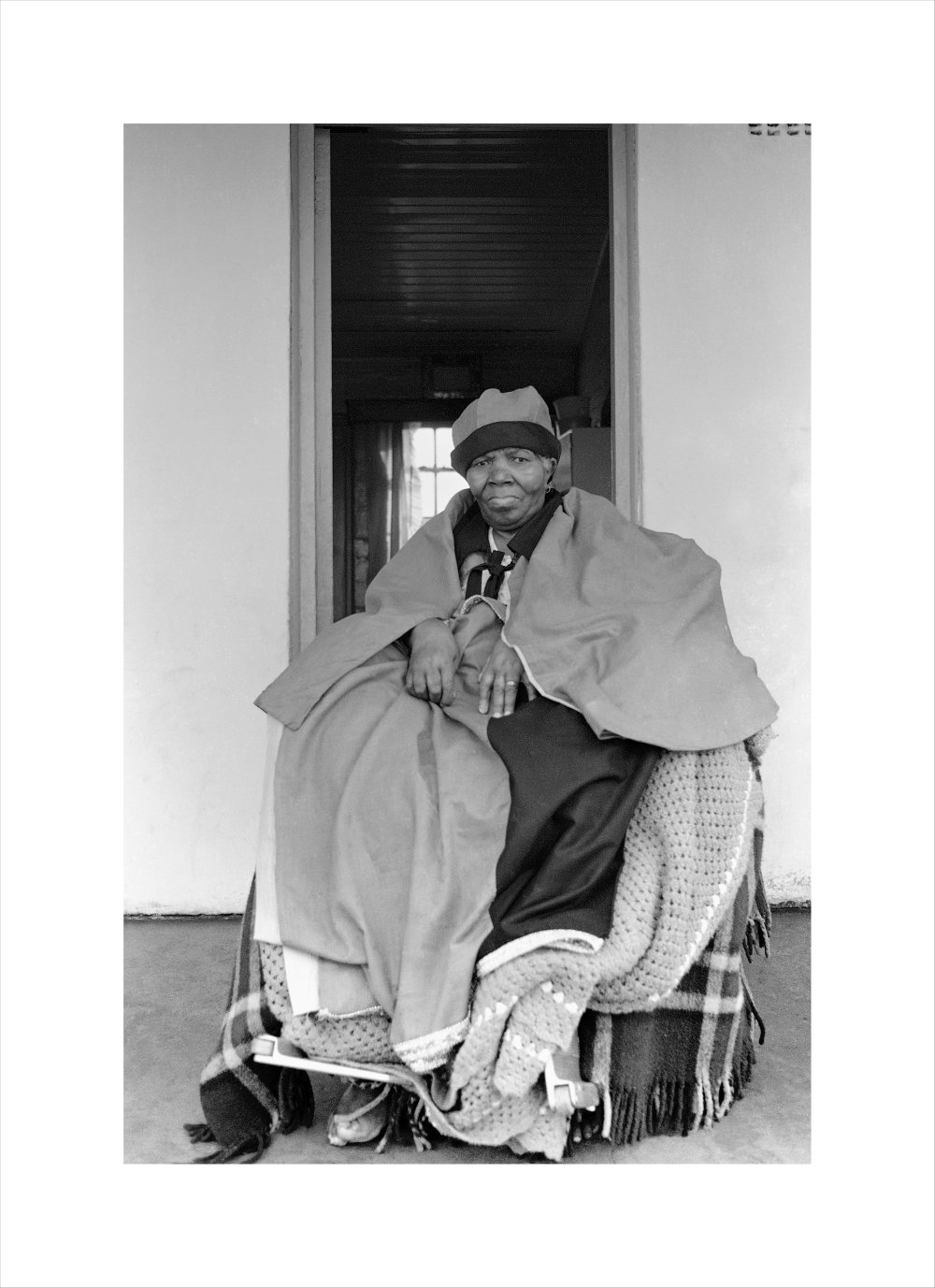 Sue Williamson
All Our Mothers: Annie Silinga, Langa I, 1983 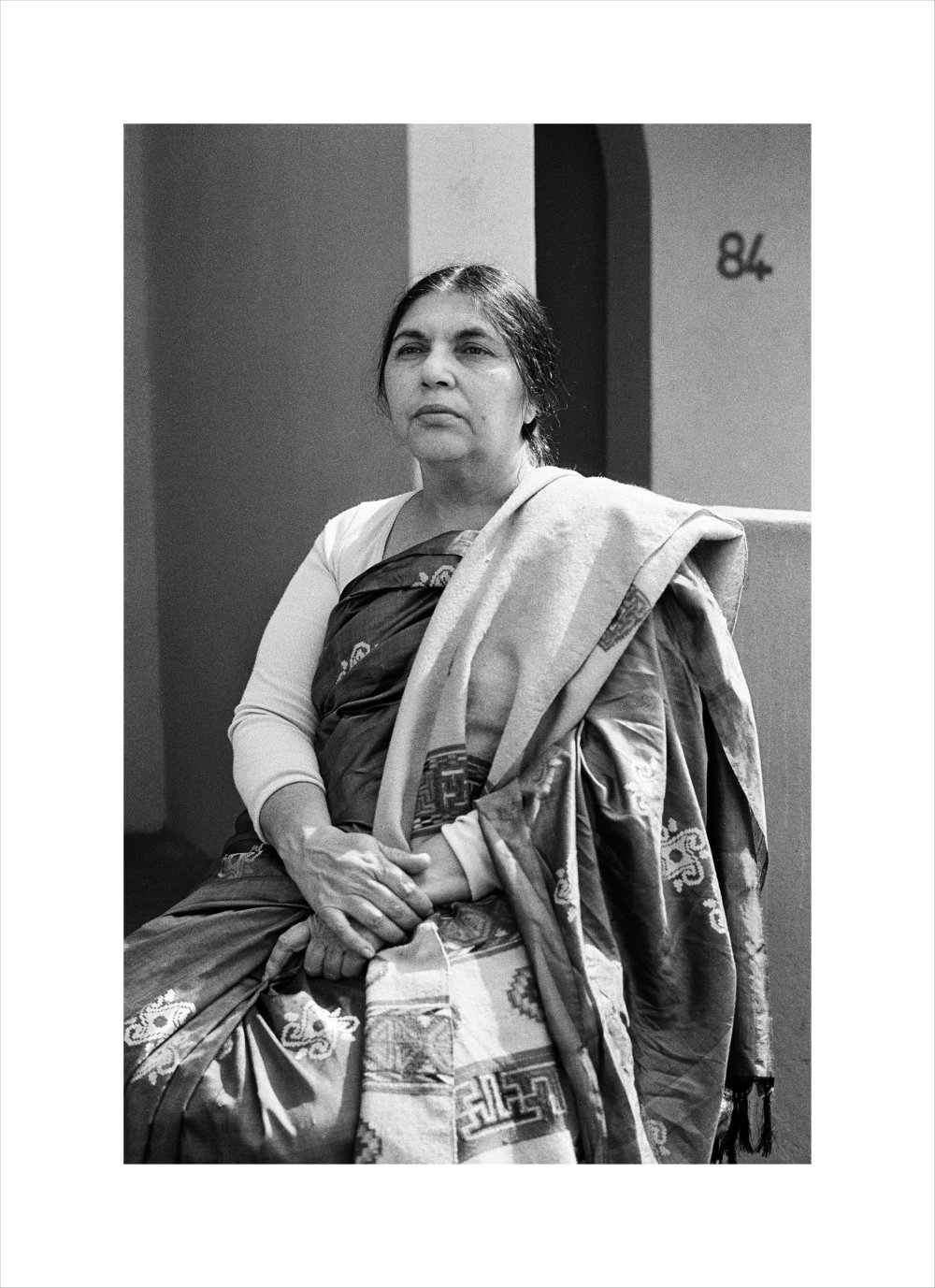 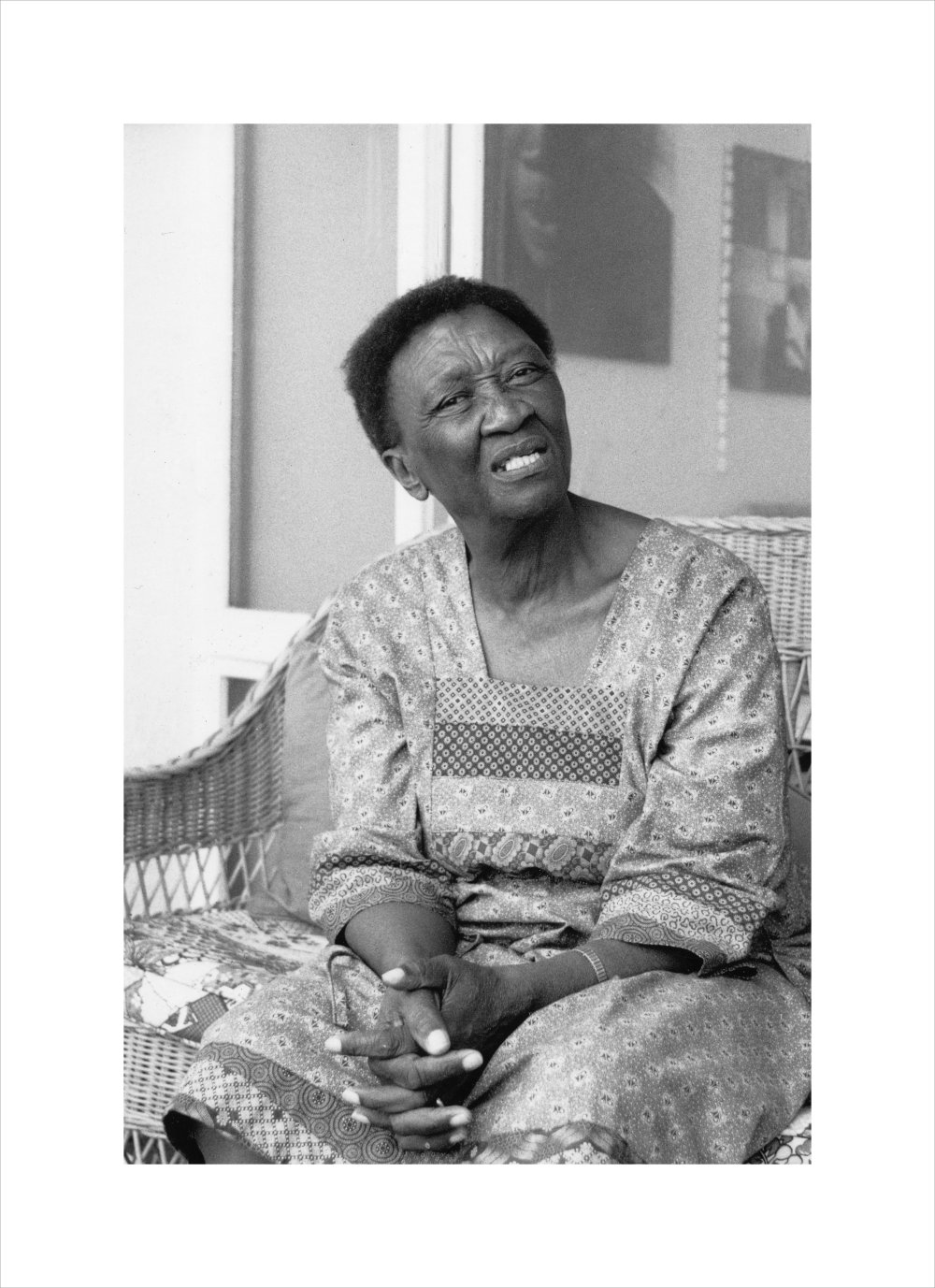 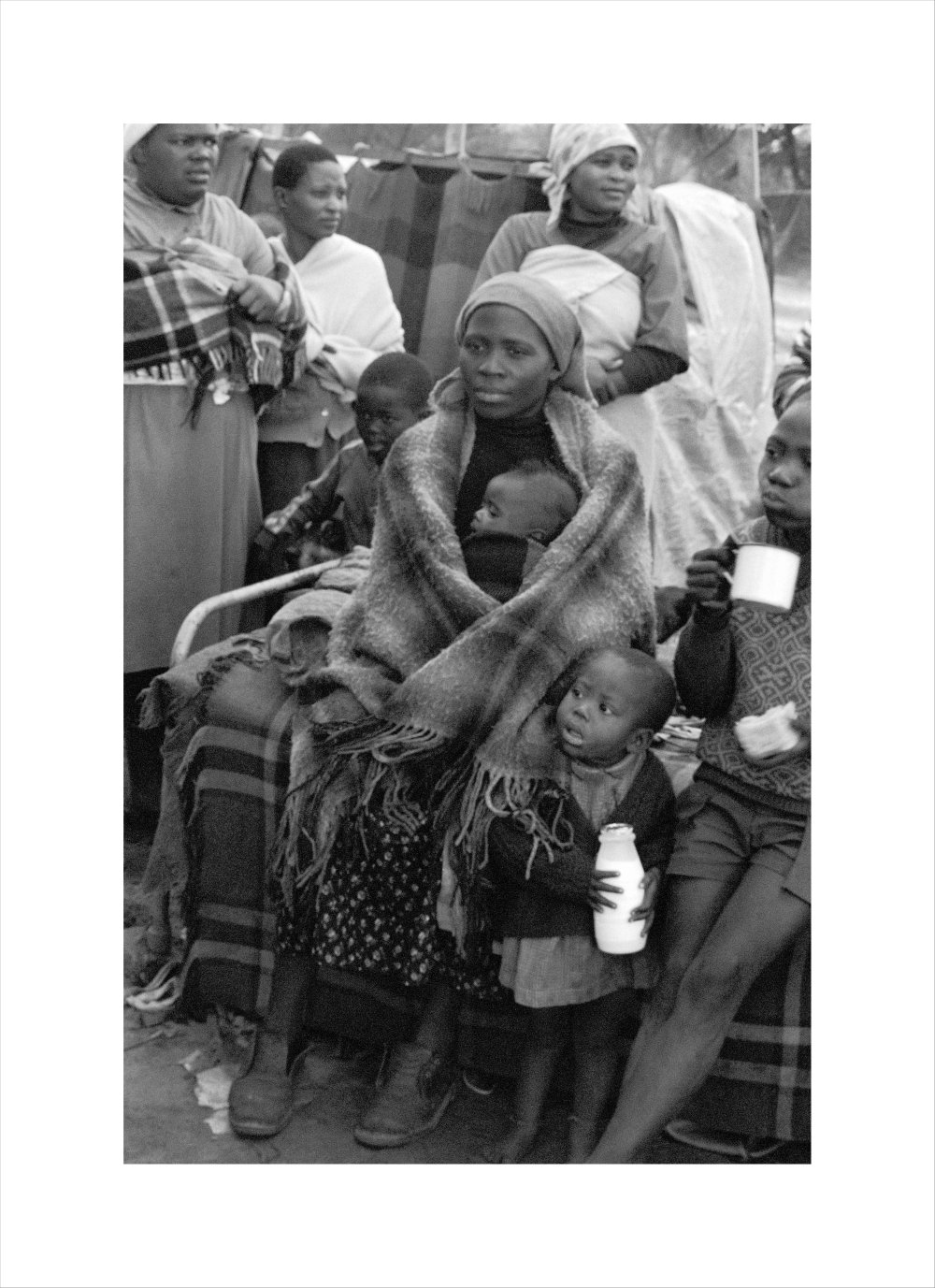 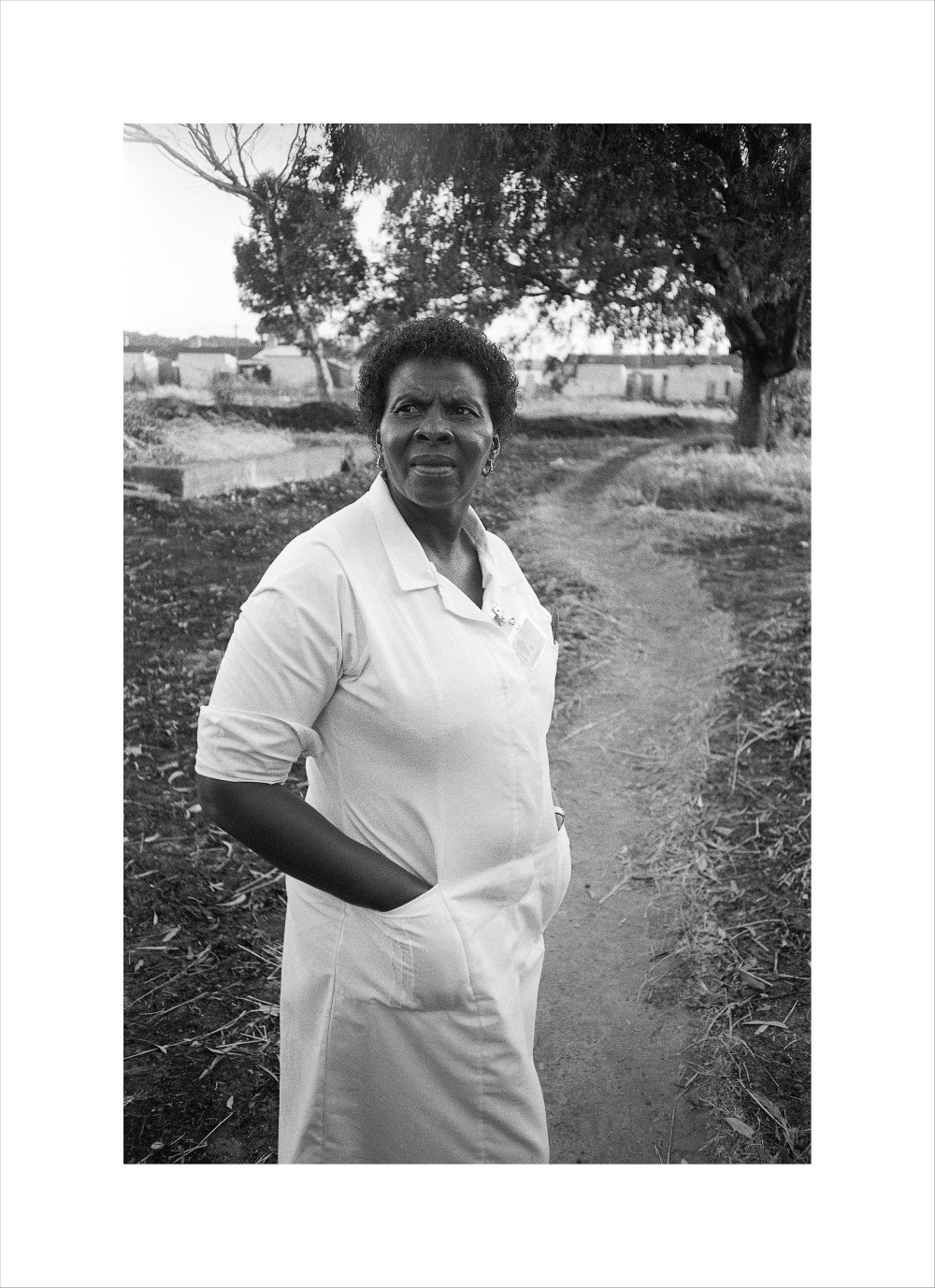 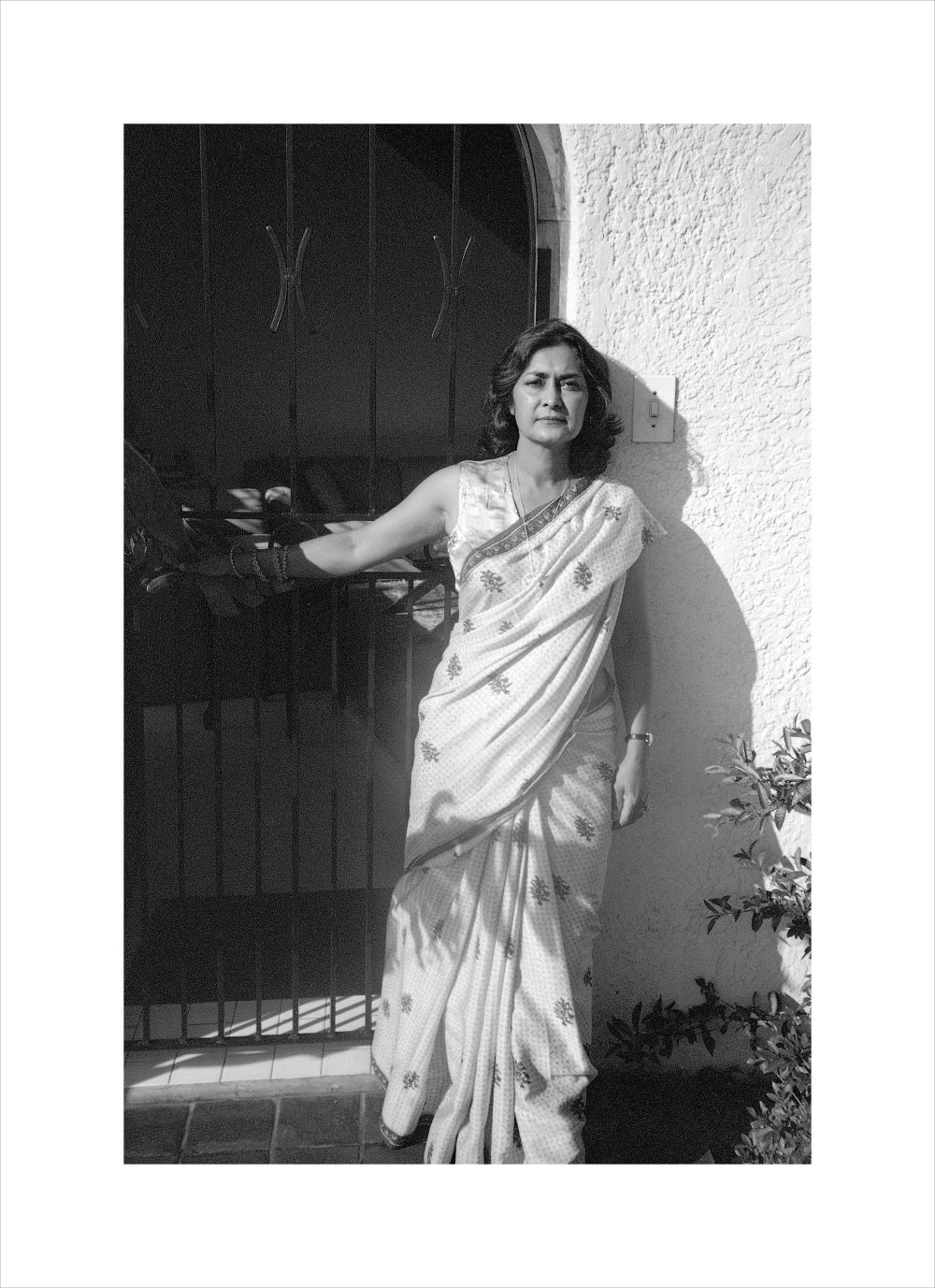 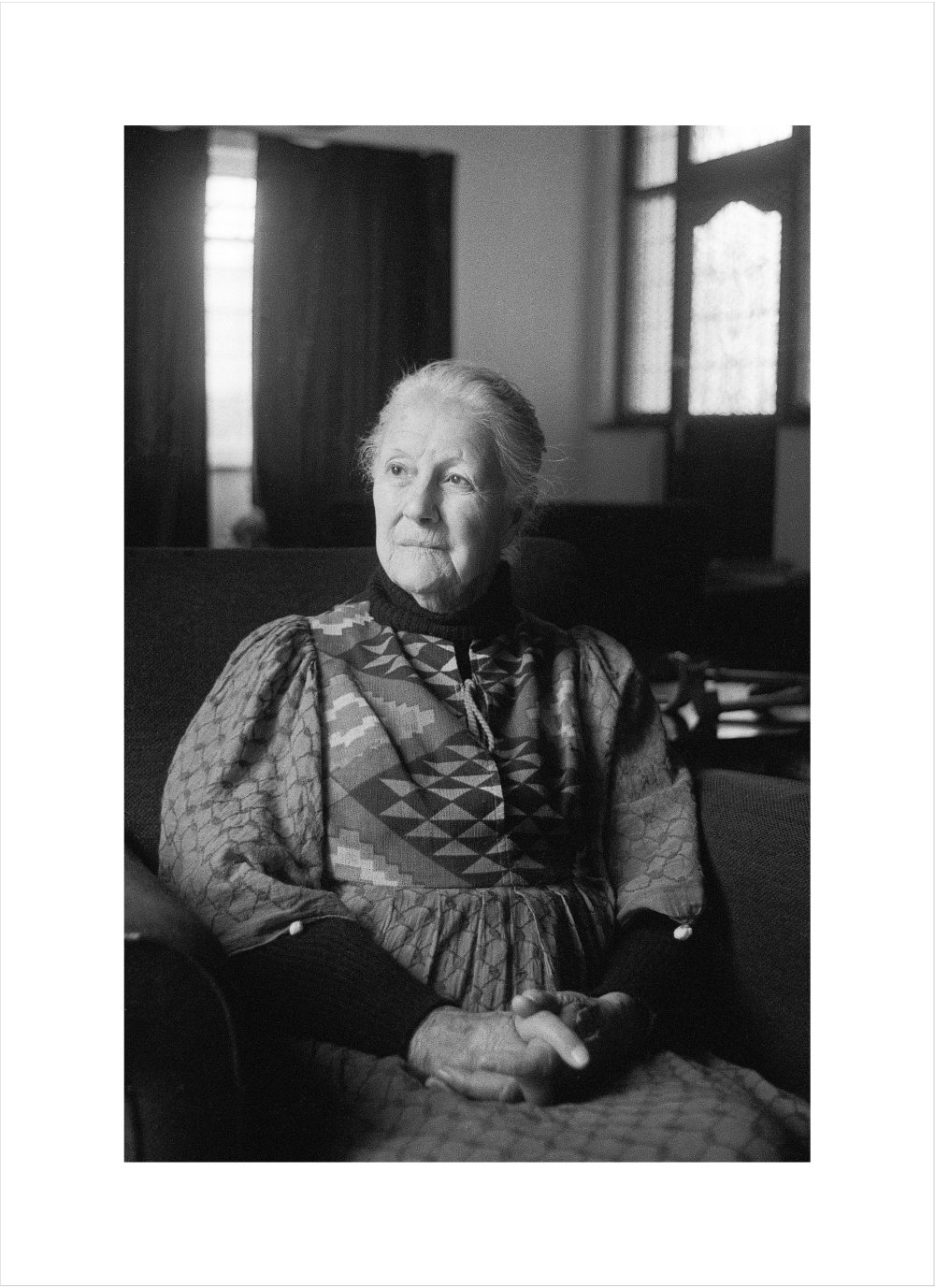 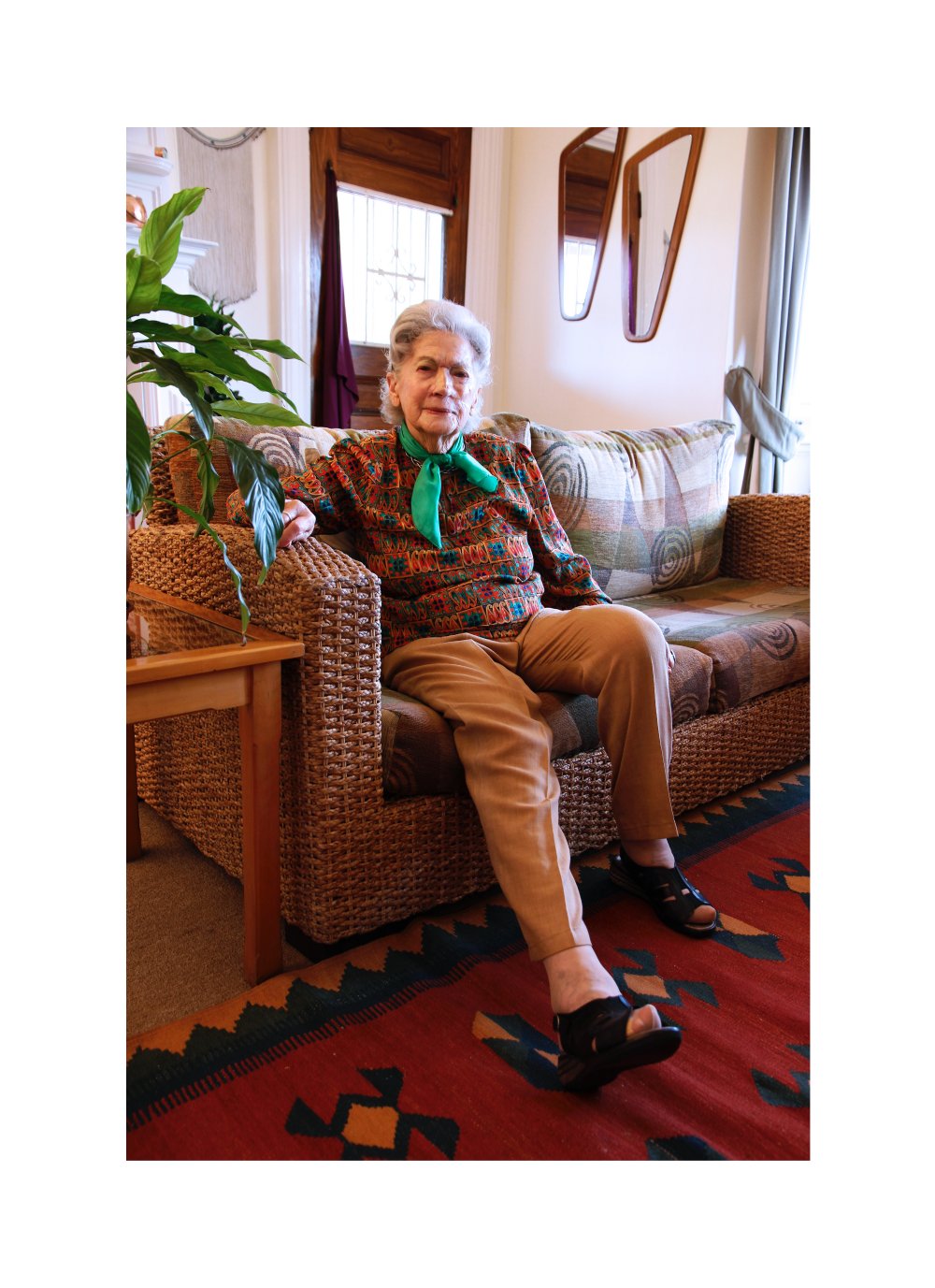 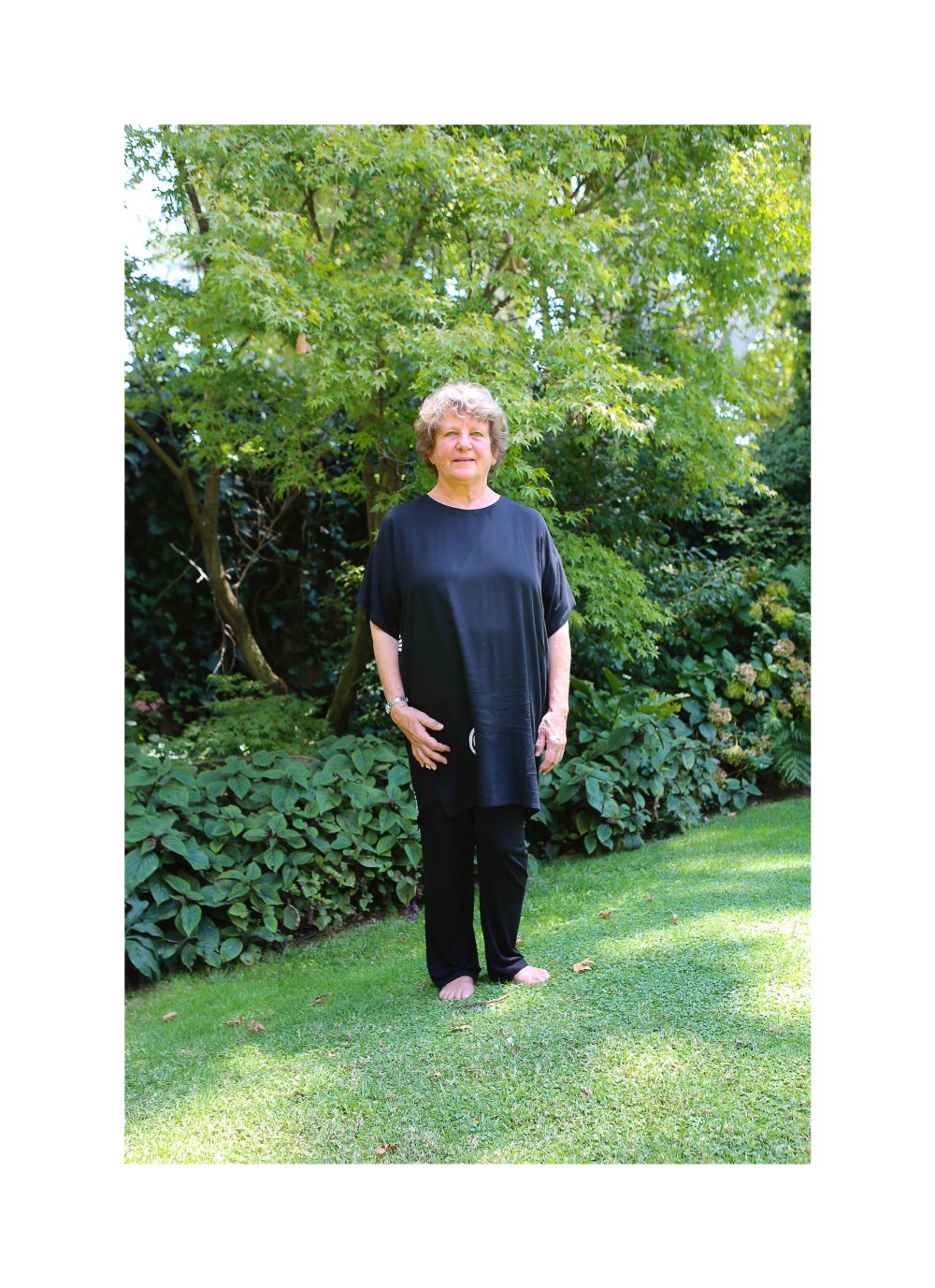 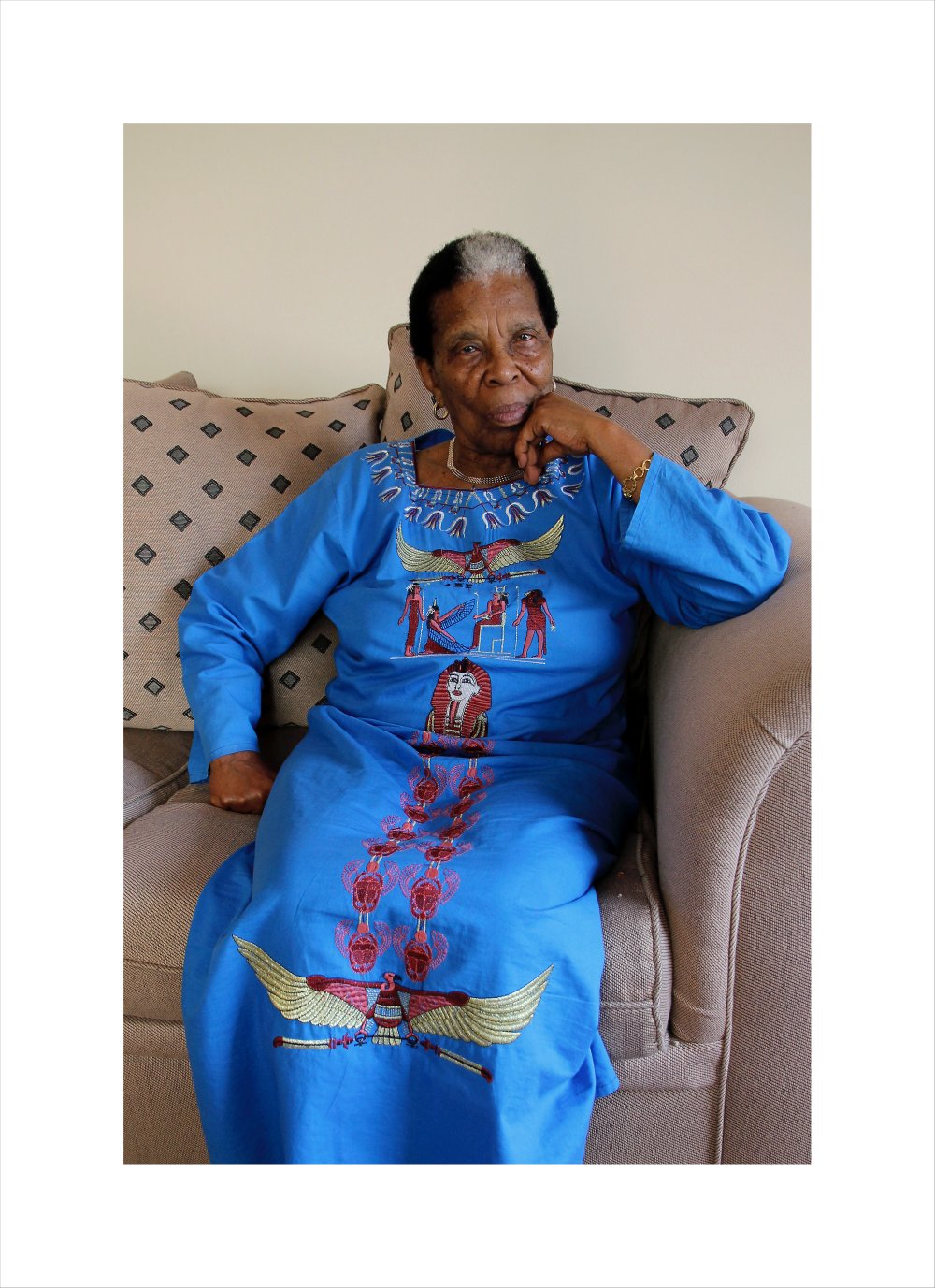 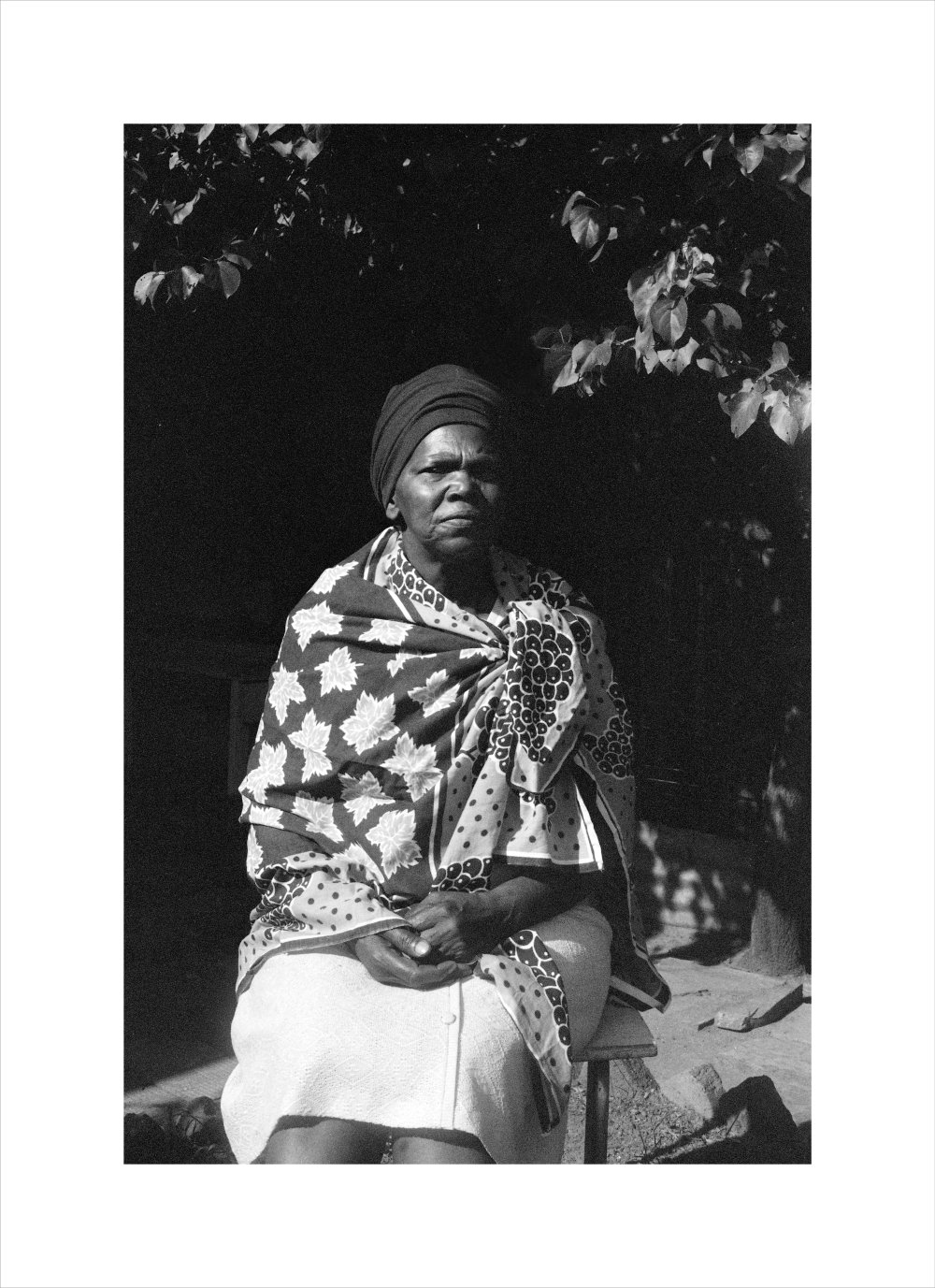 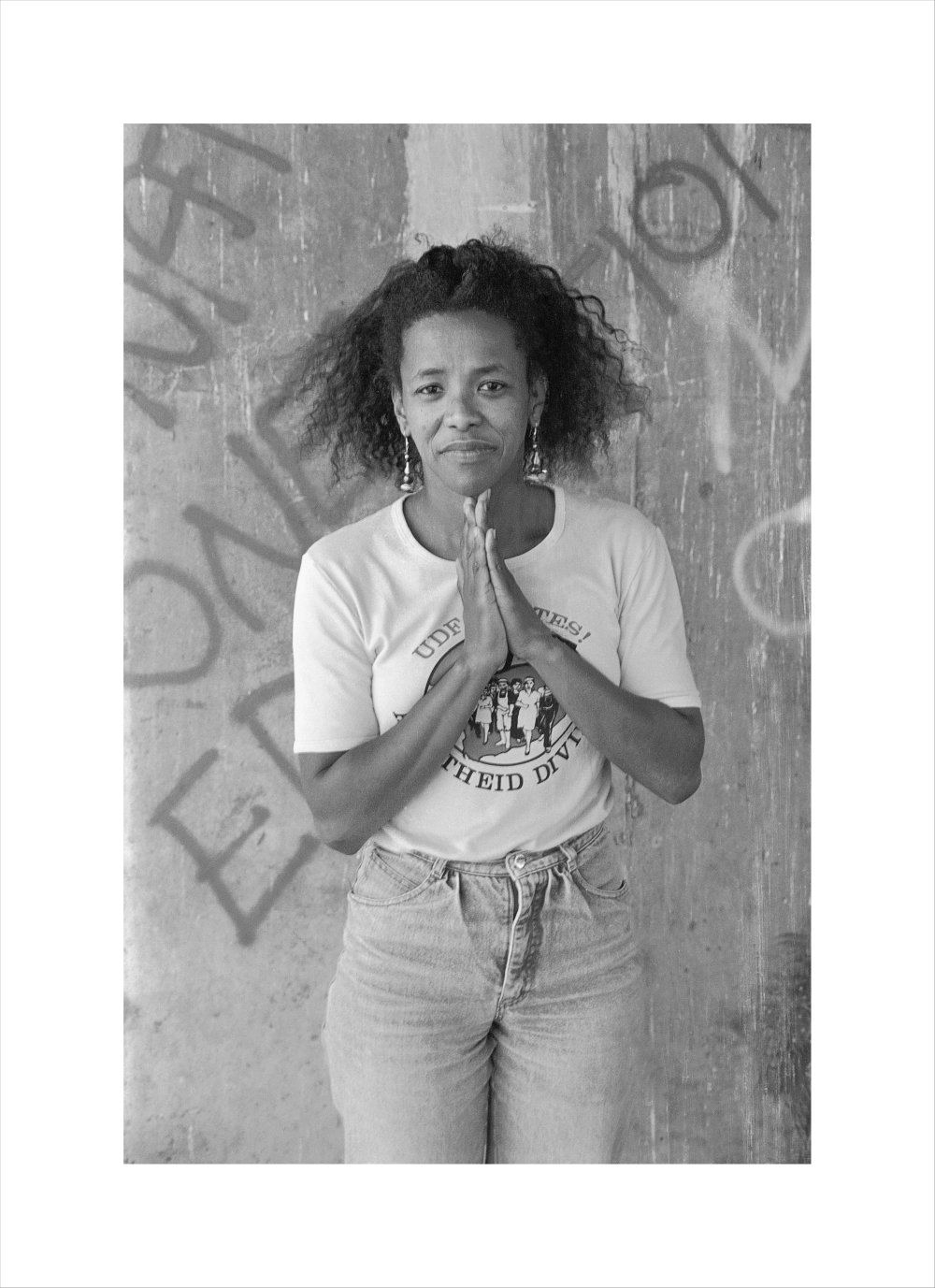 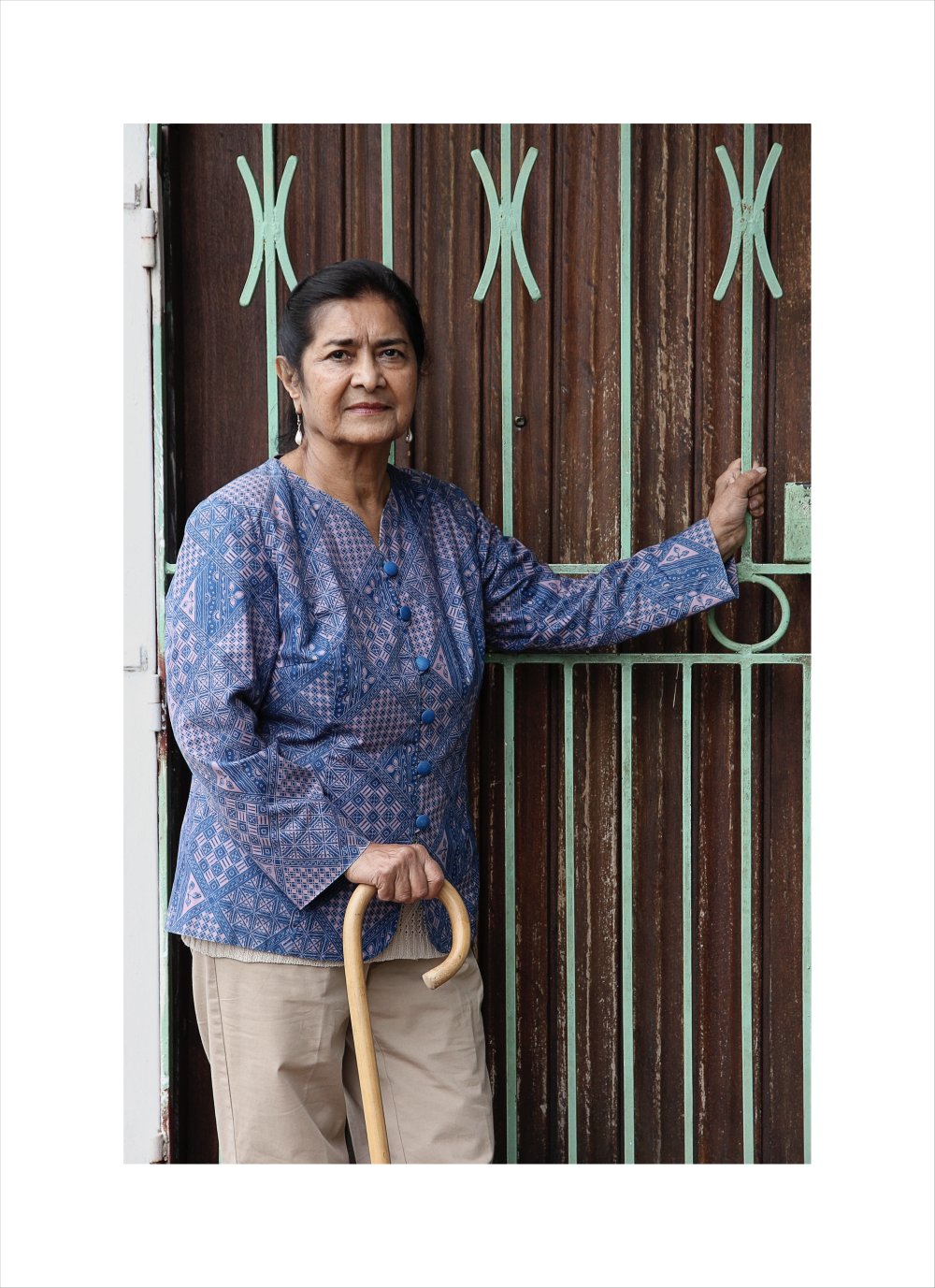 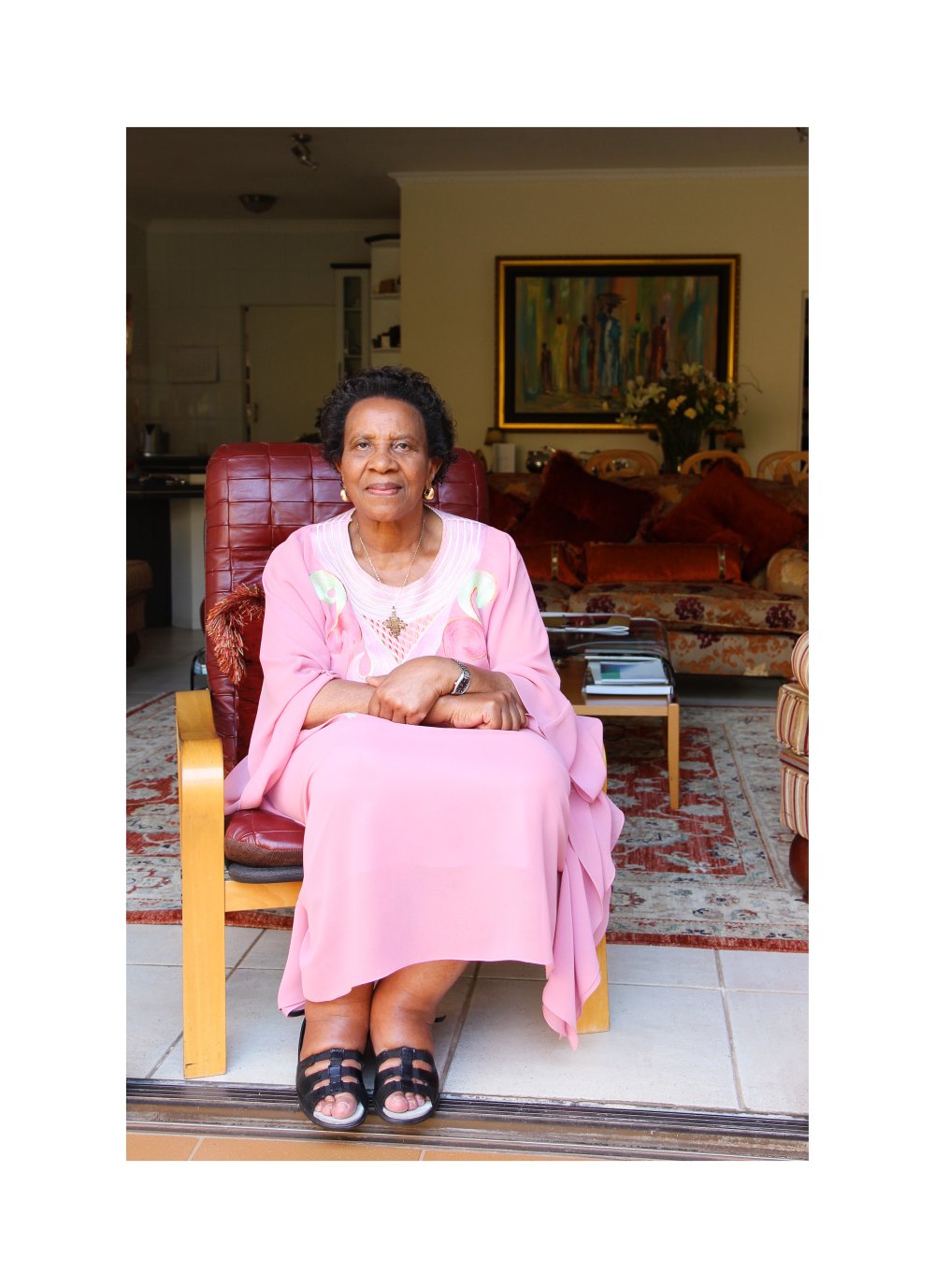 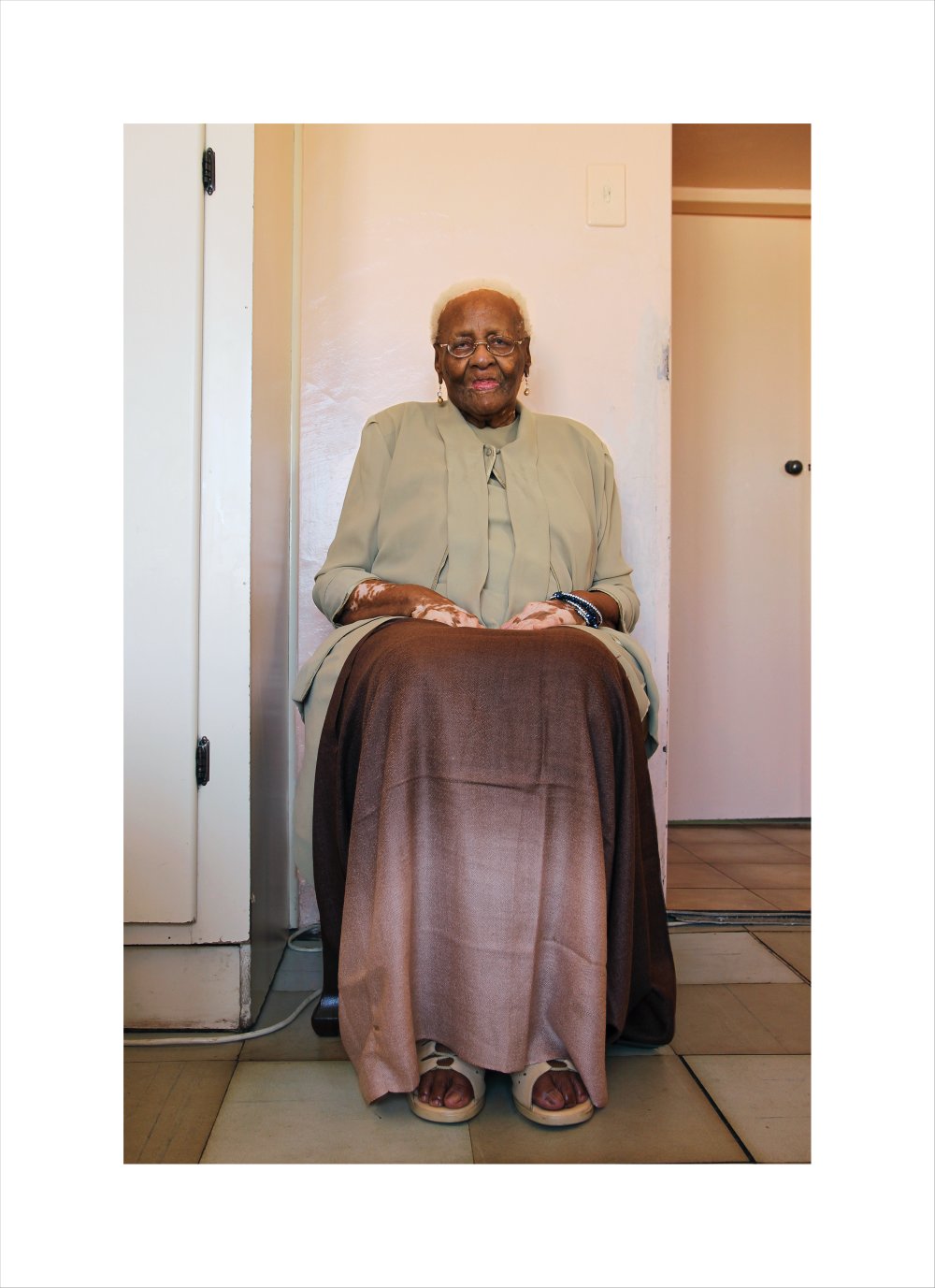 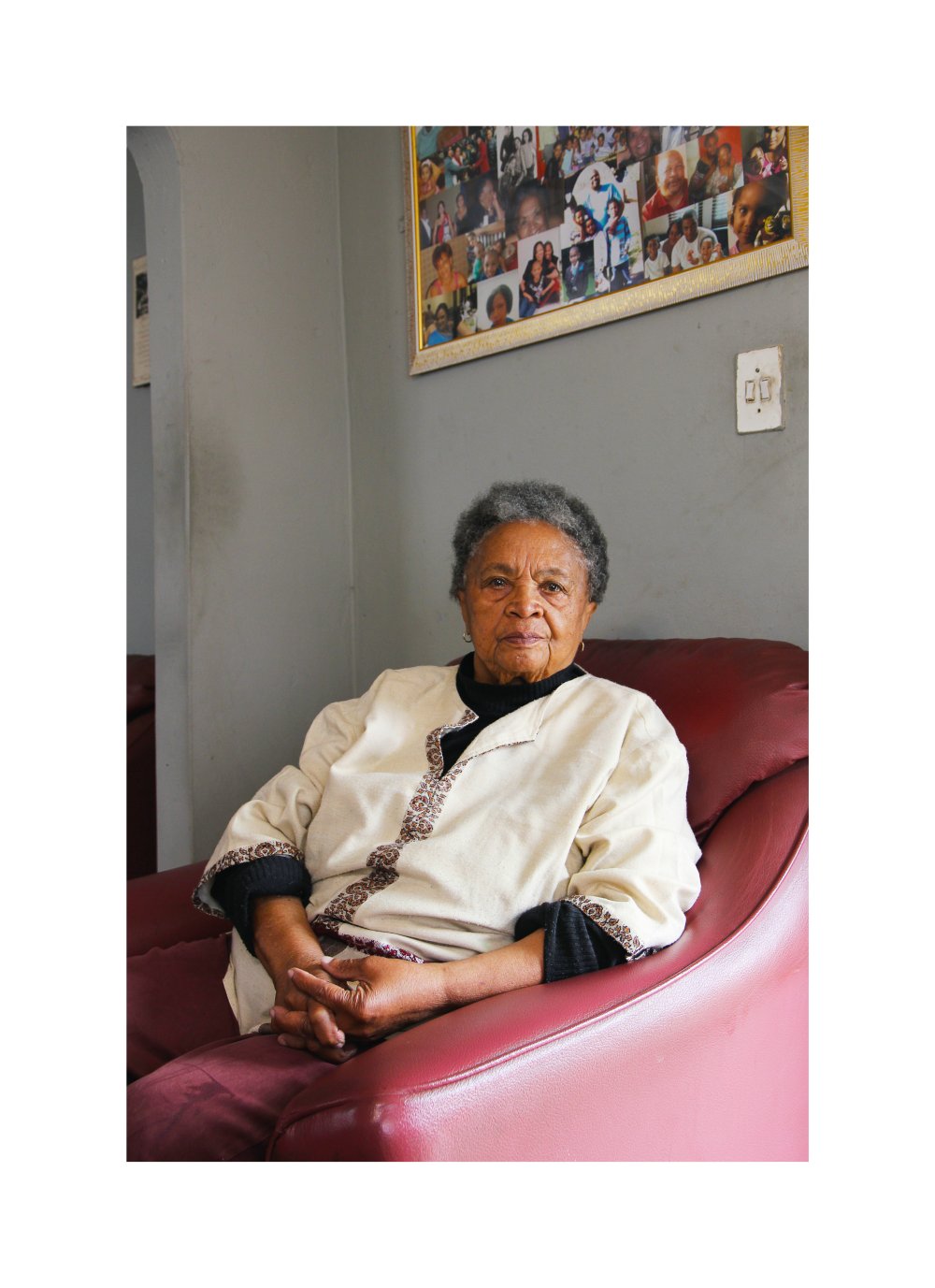 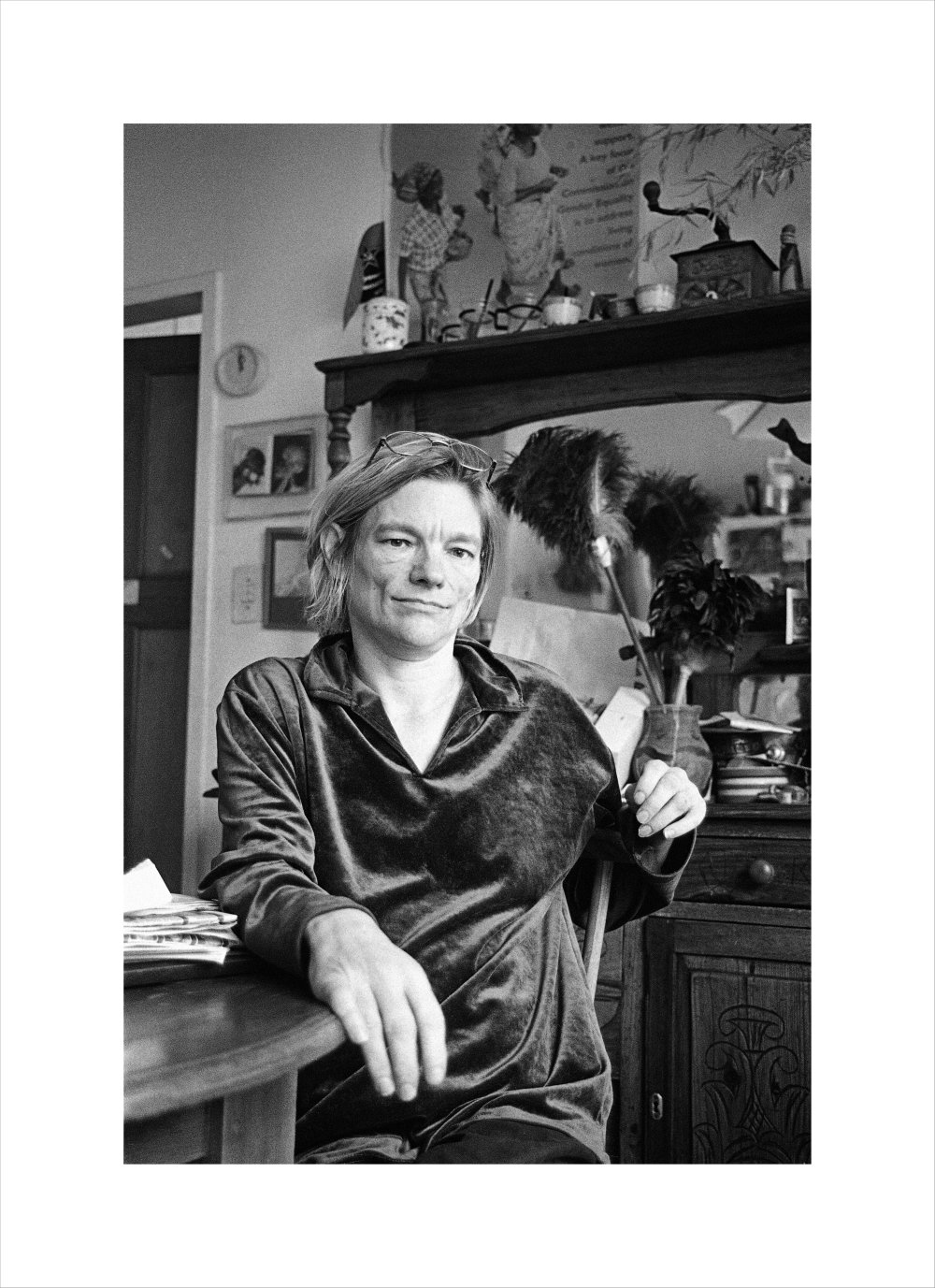 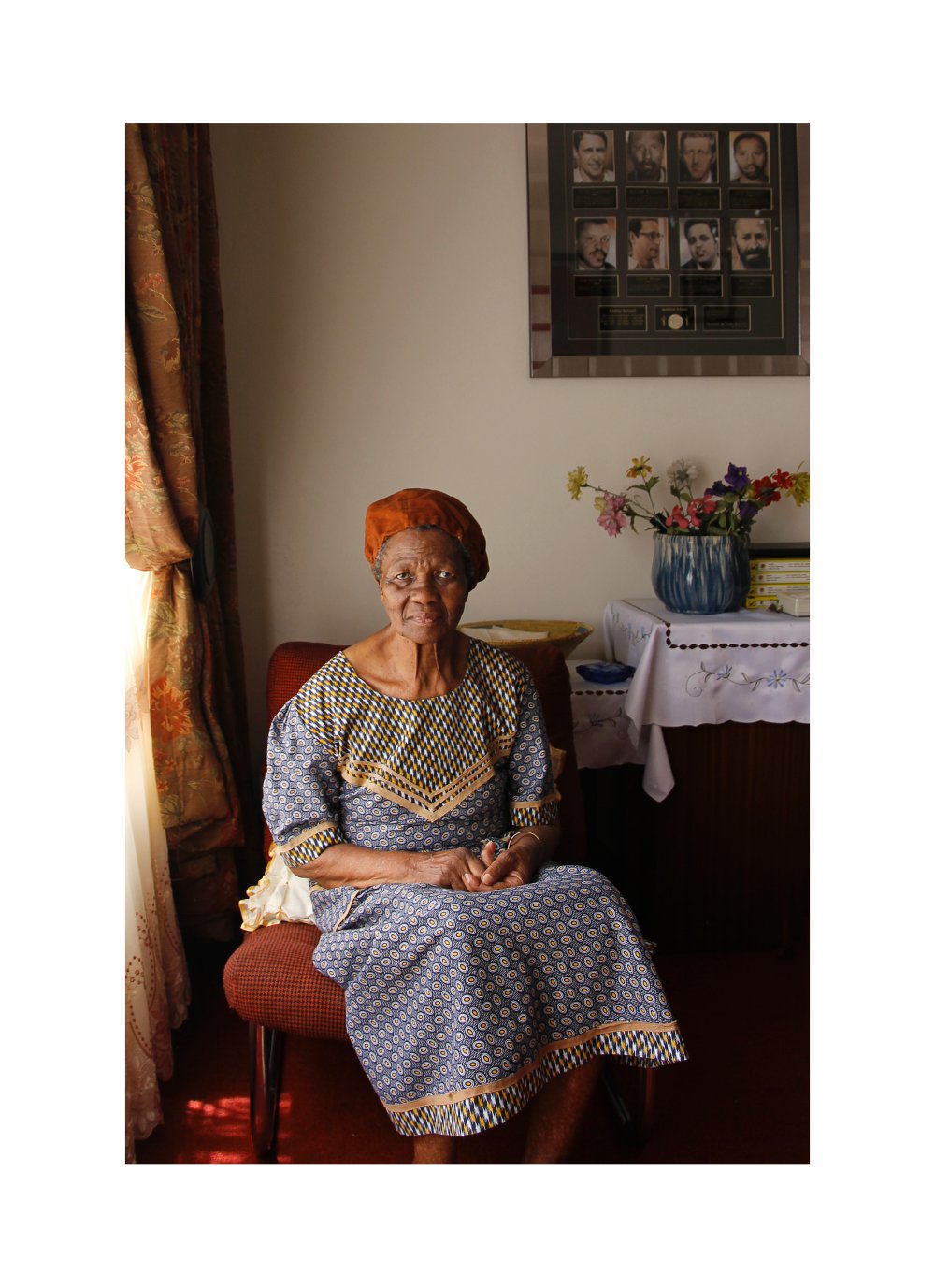 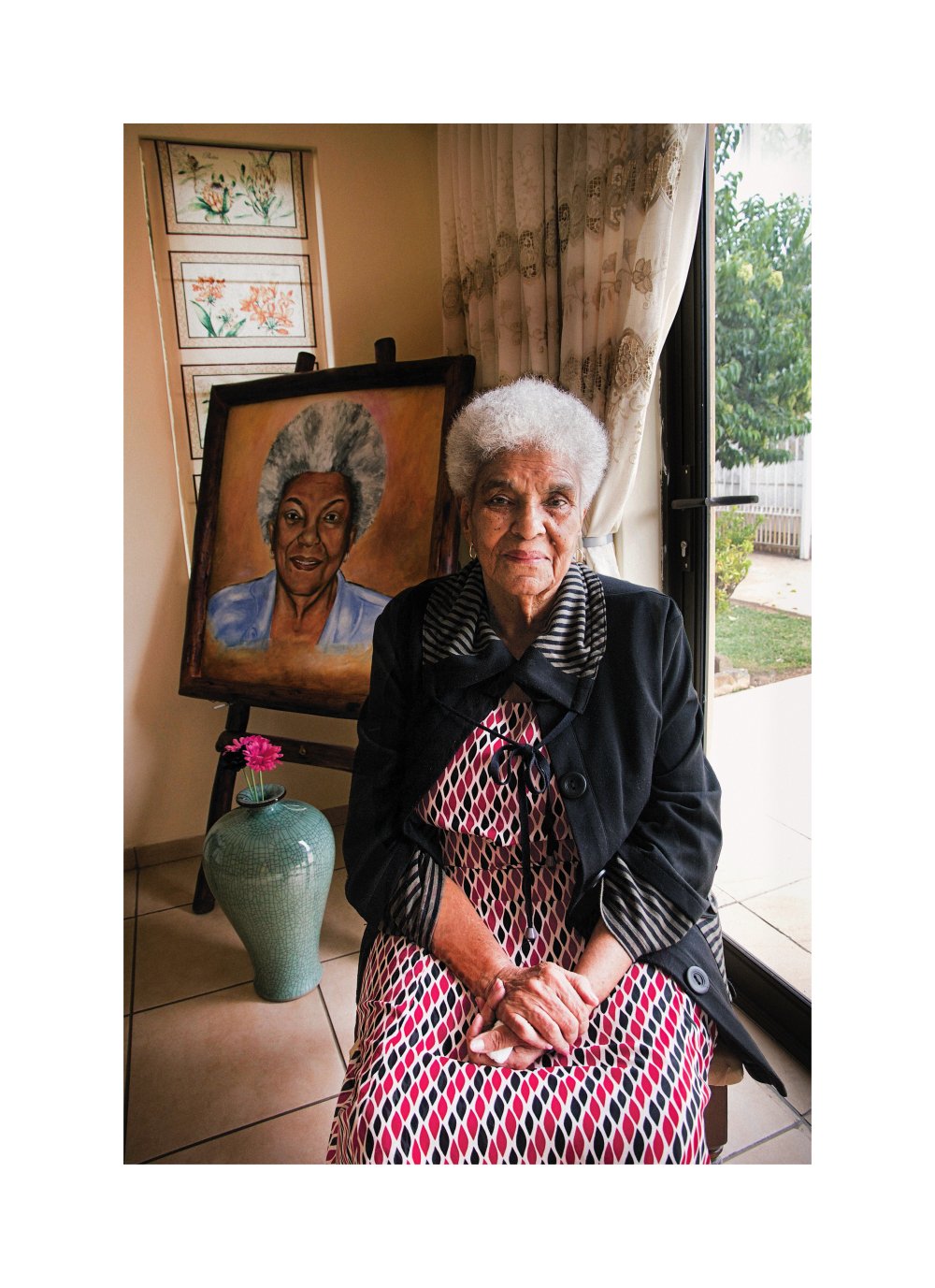 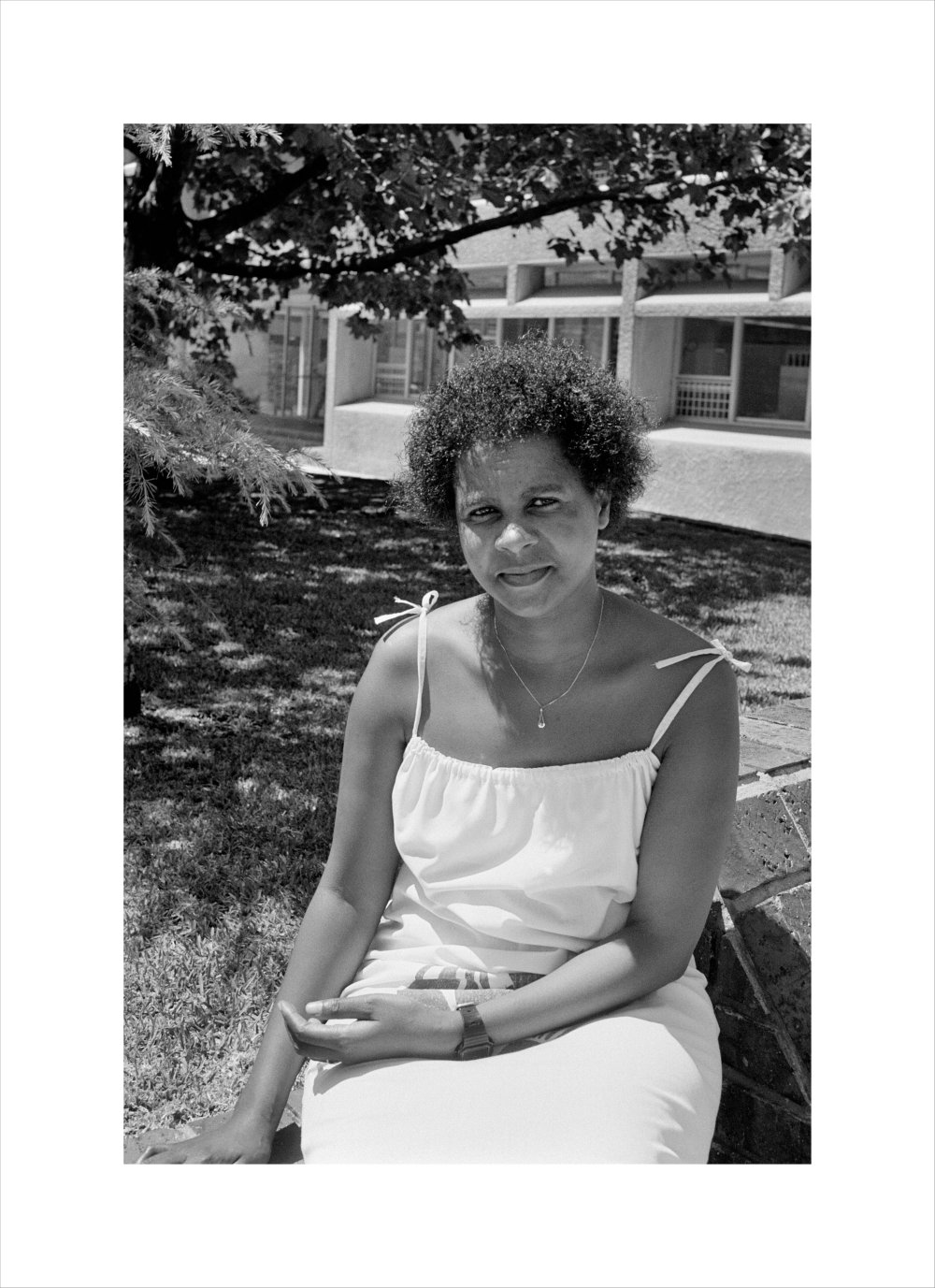 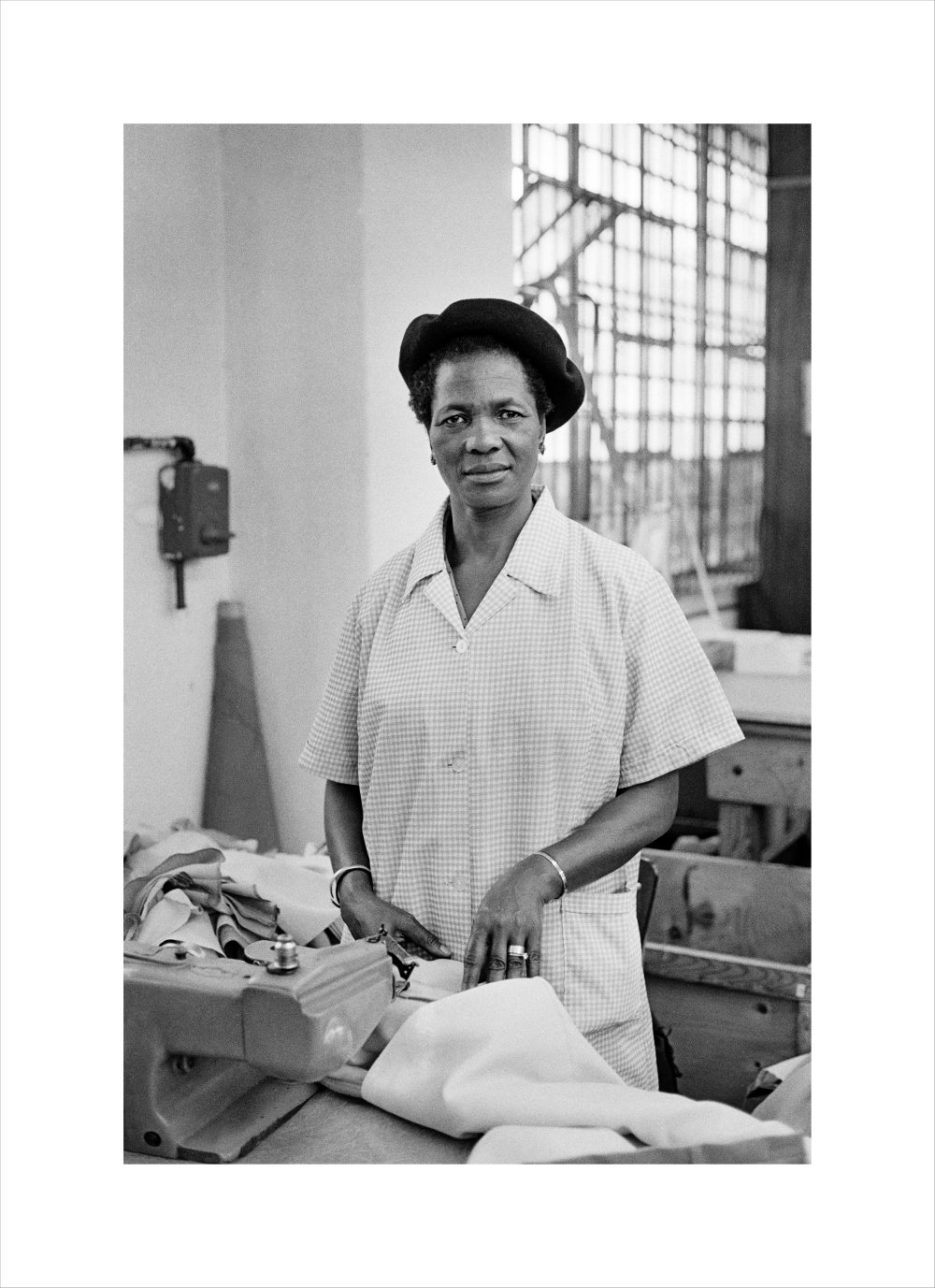 Sue Williamson
All Our Mothers: Caroline Motsoaledi I, 1984 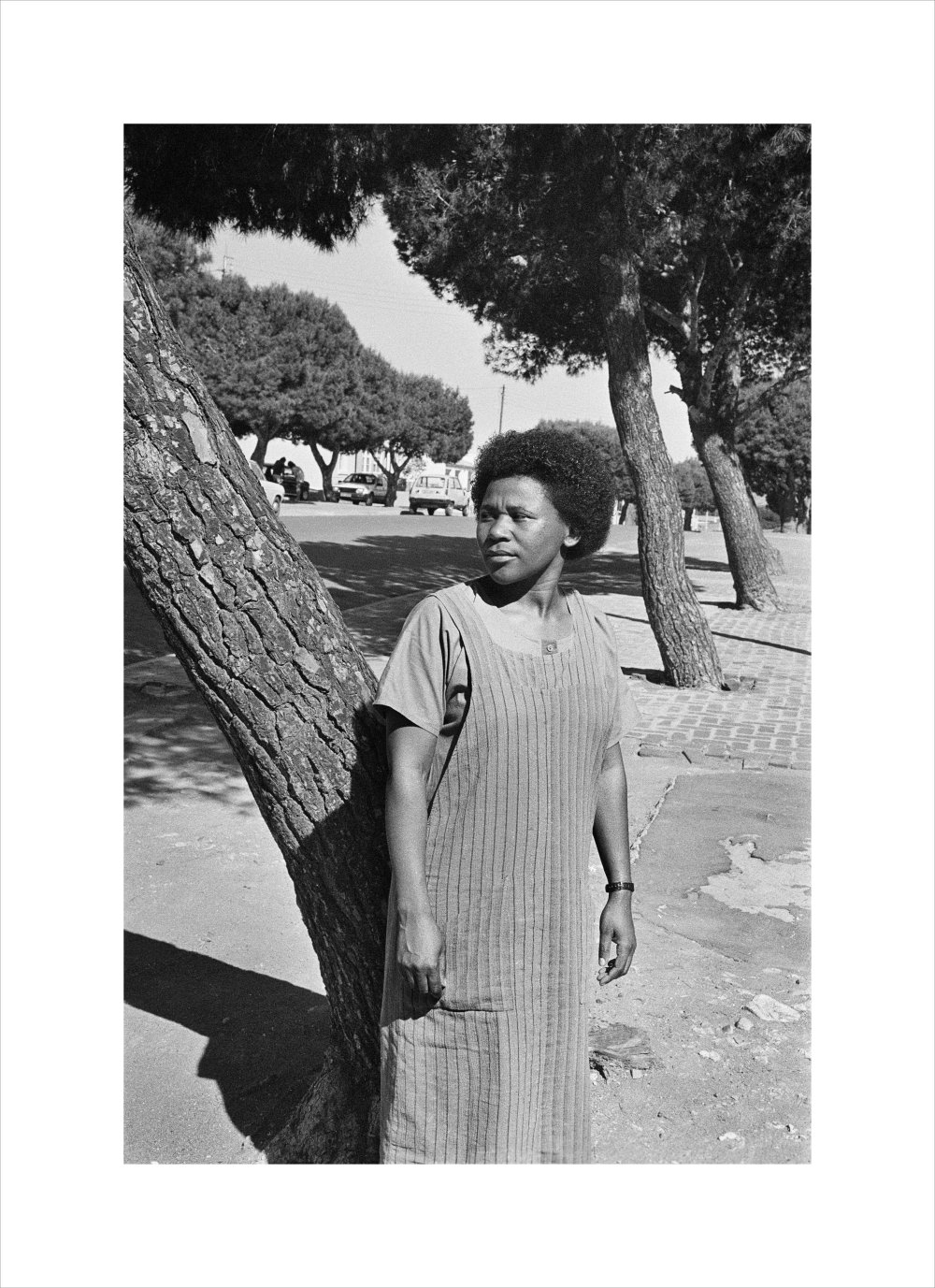 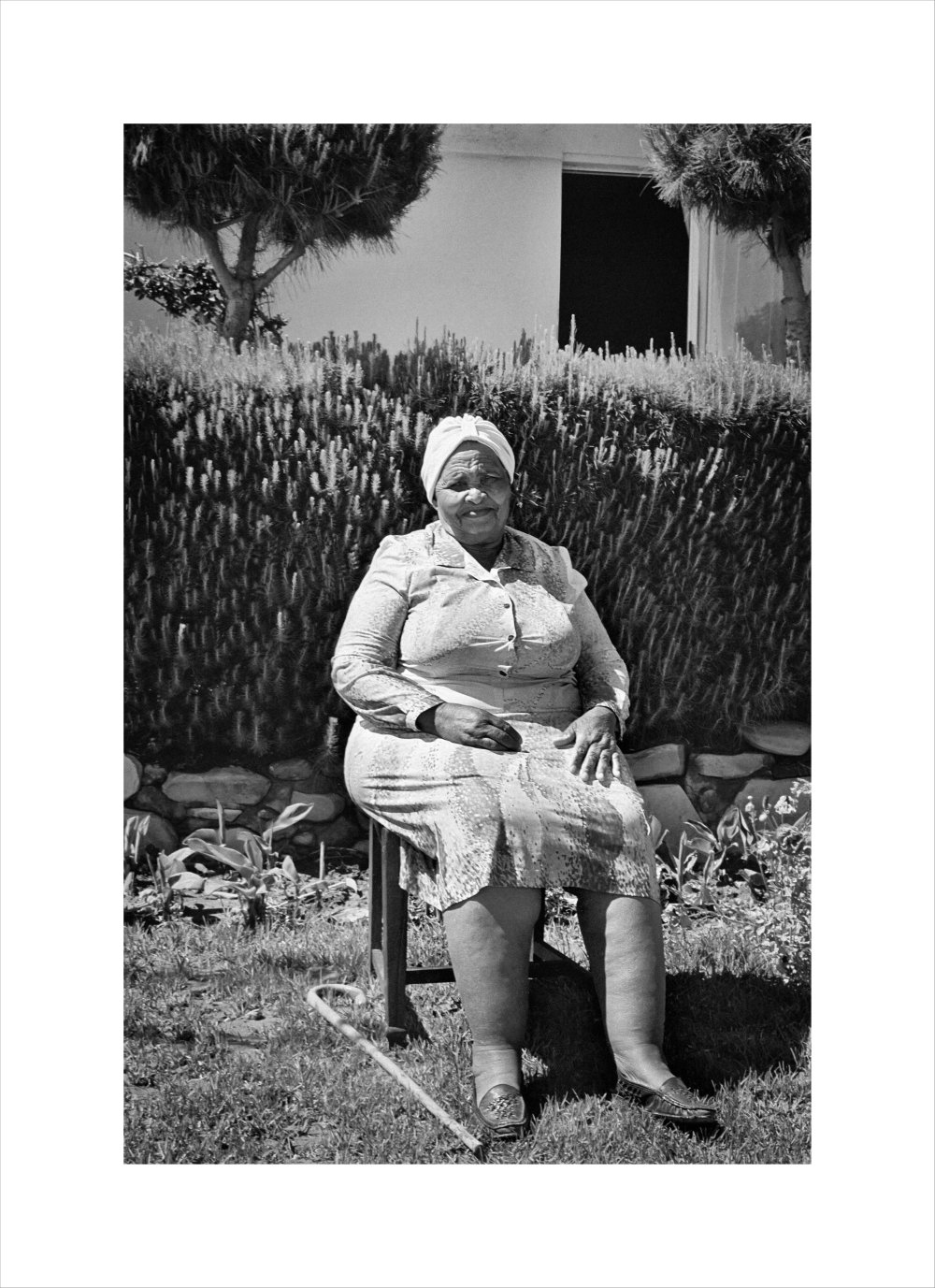 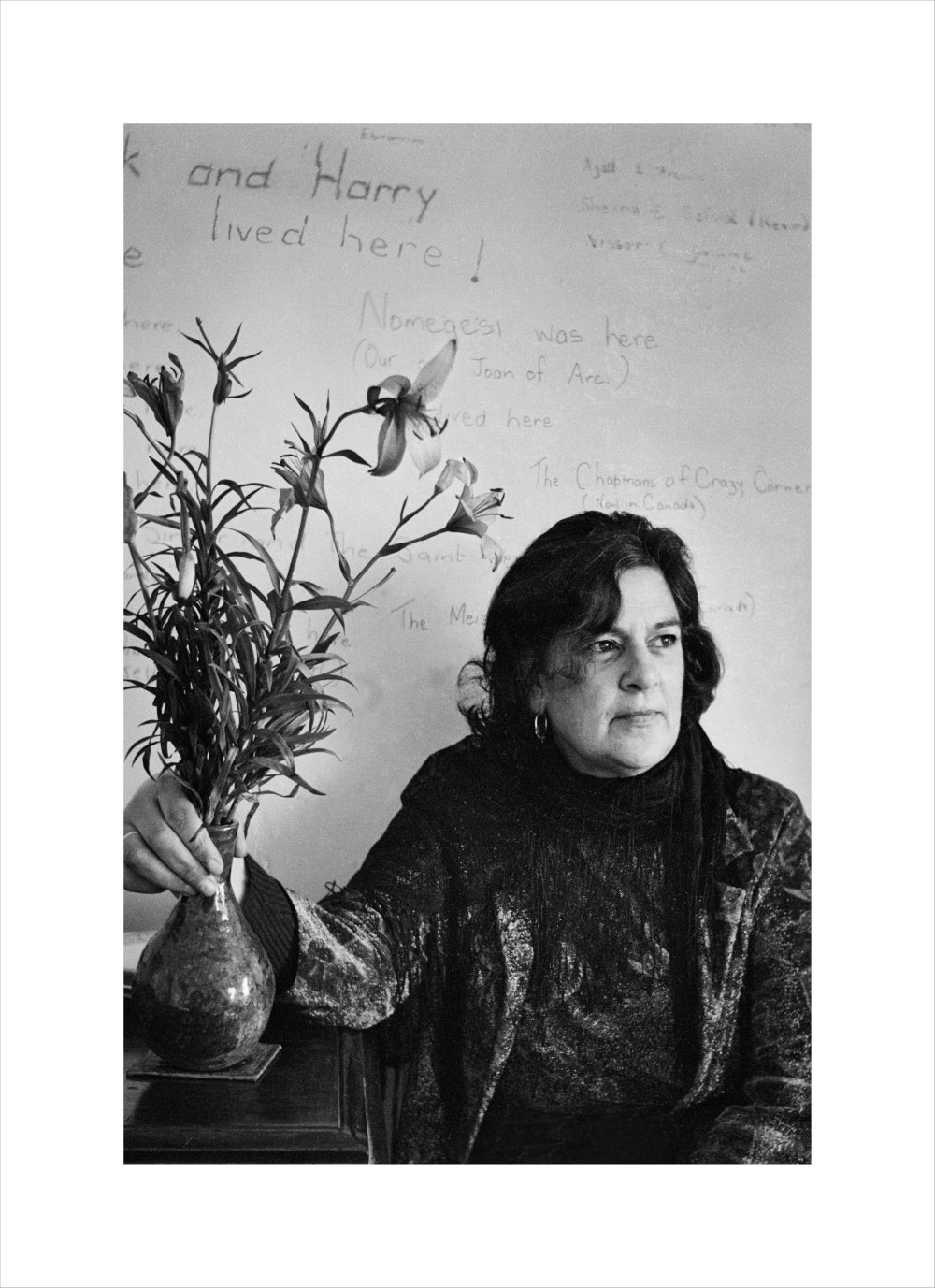 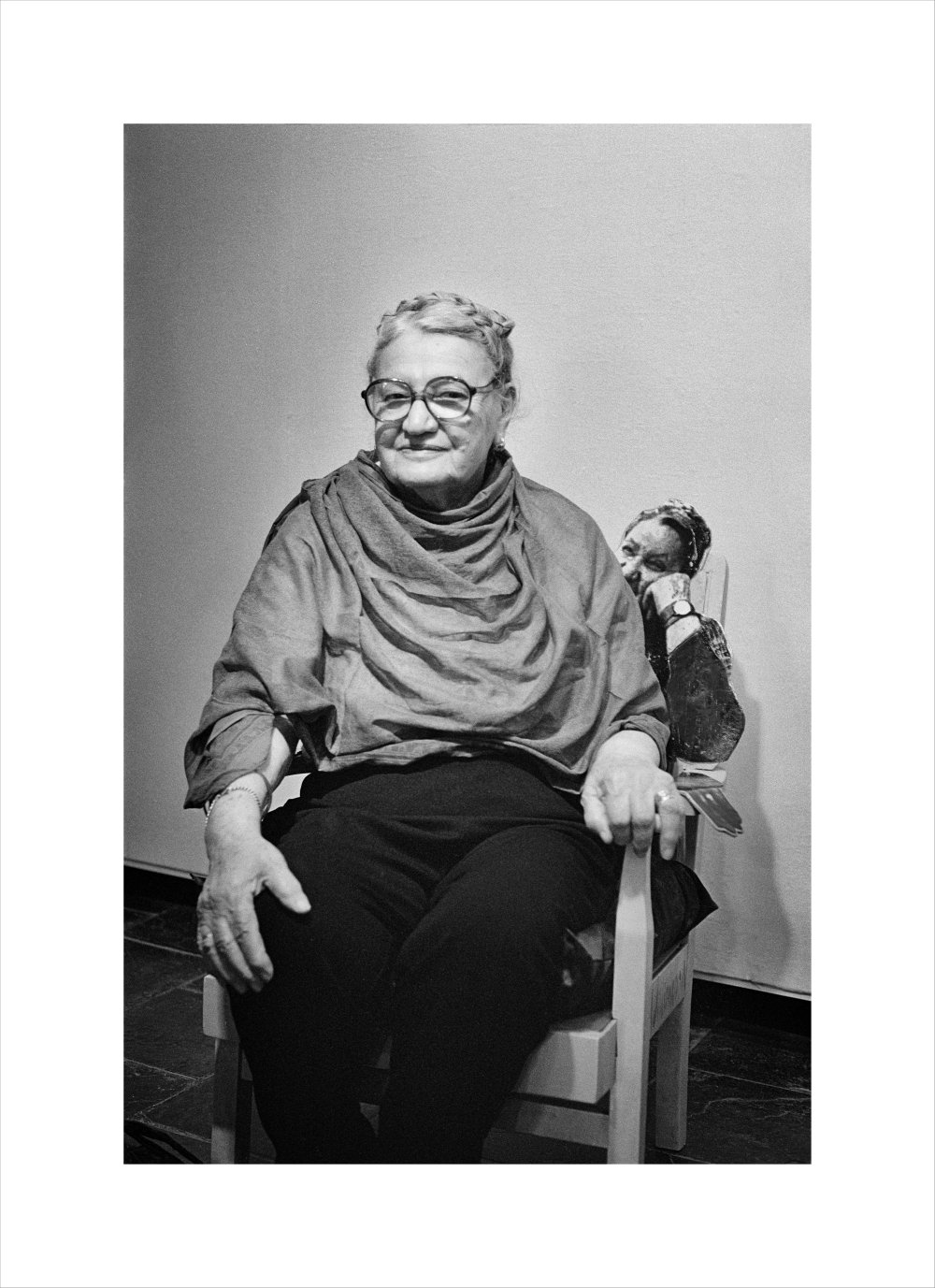 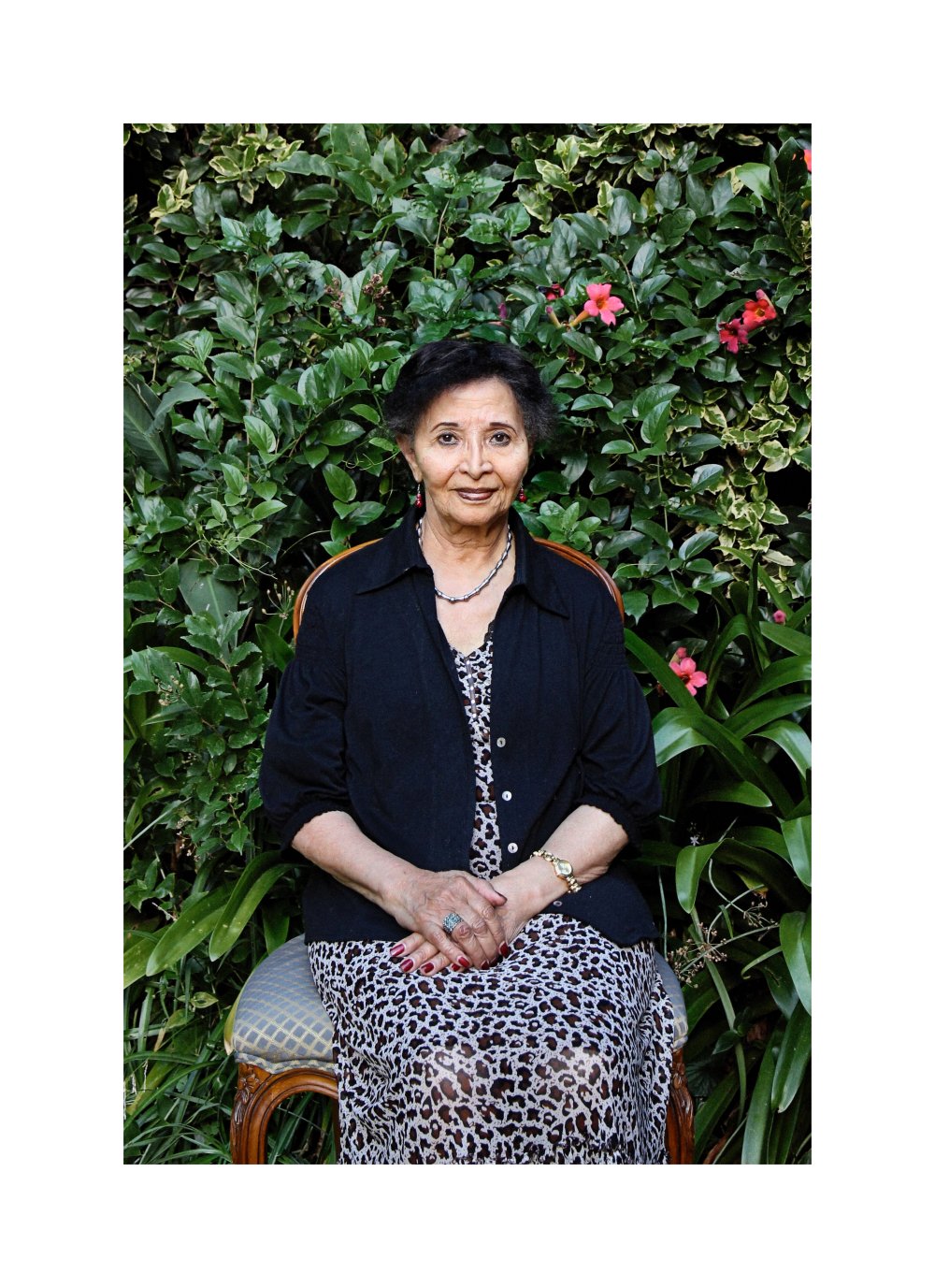 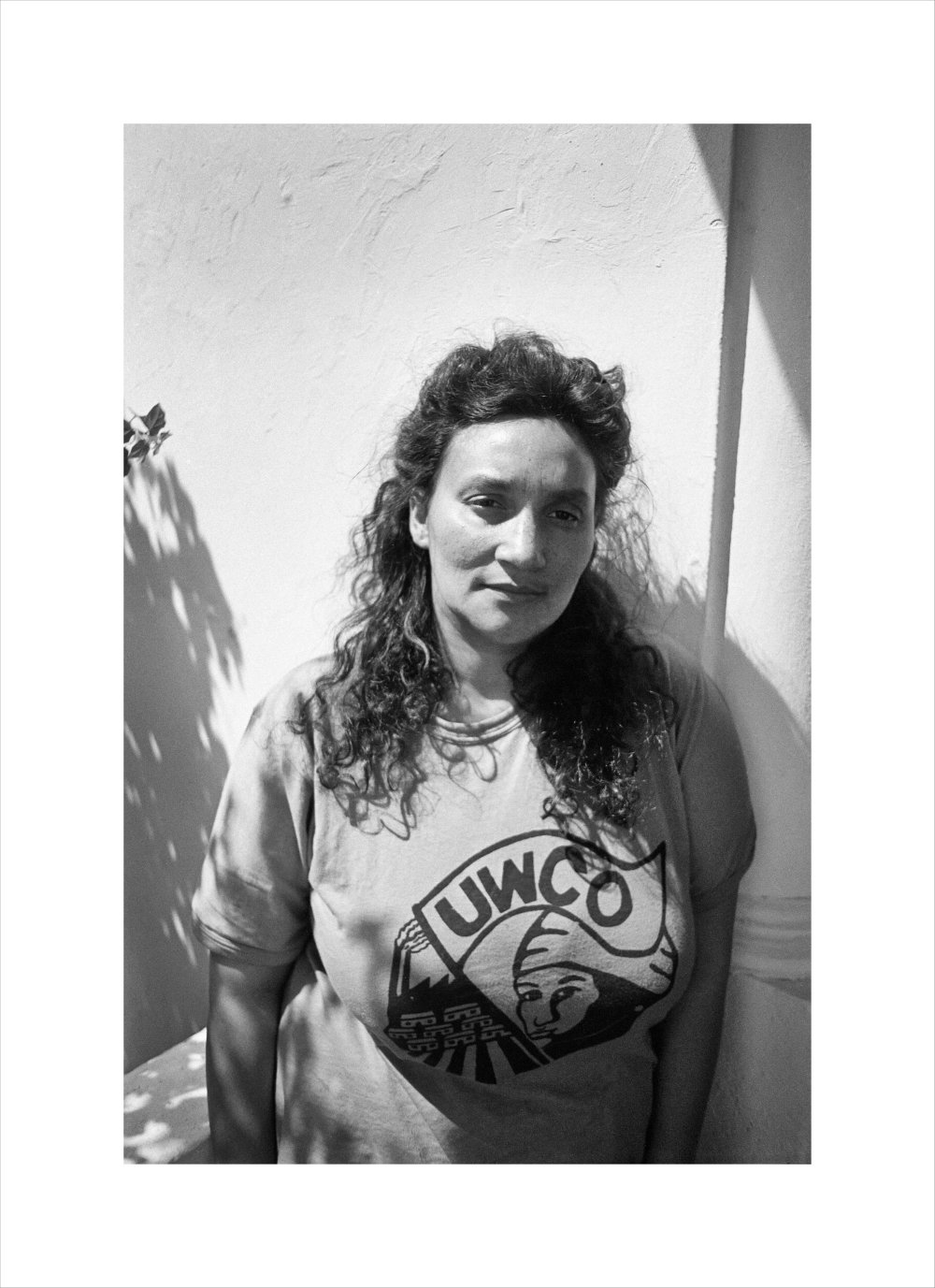 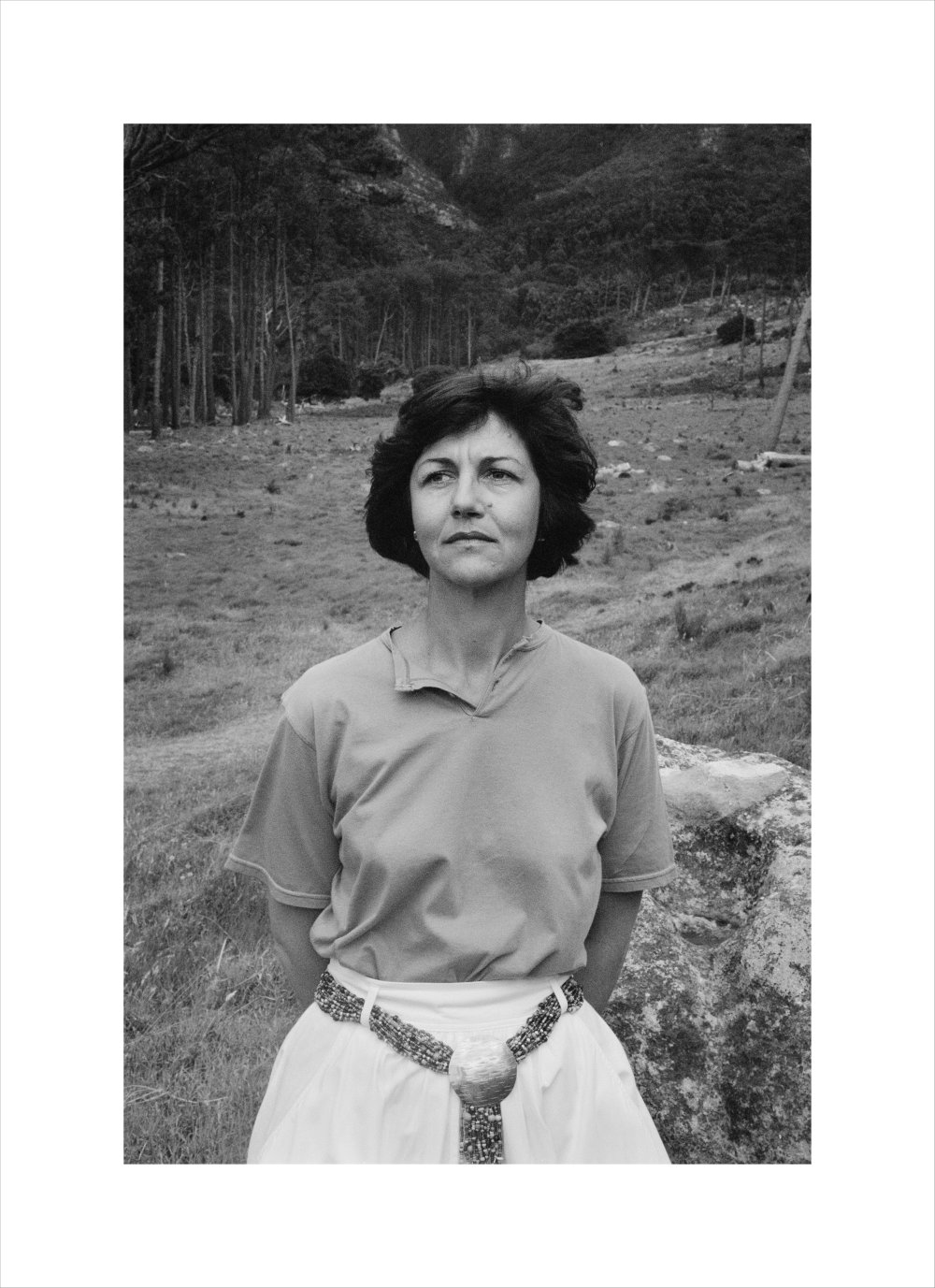 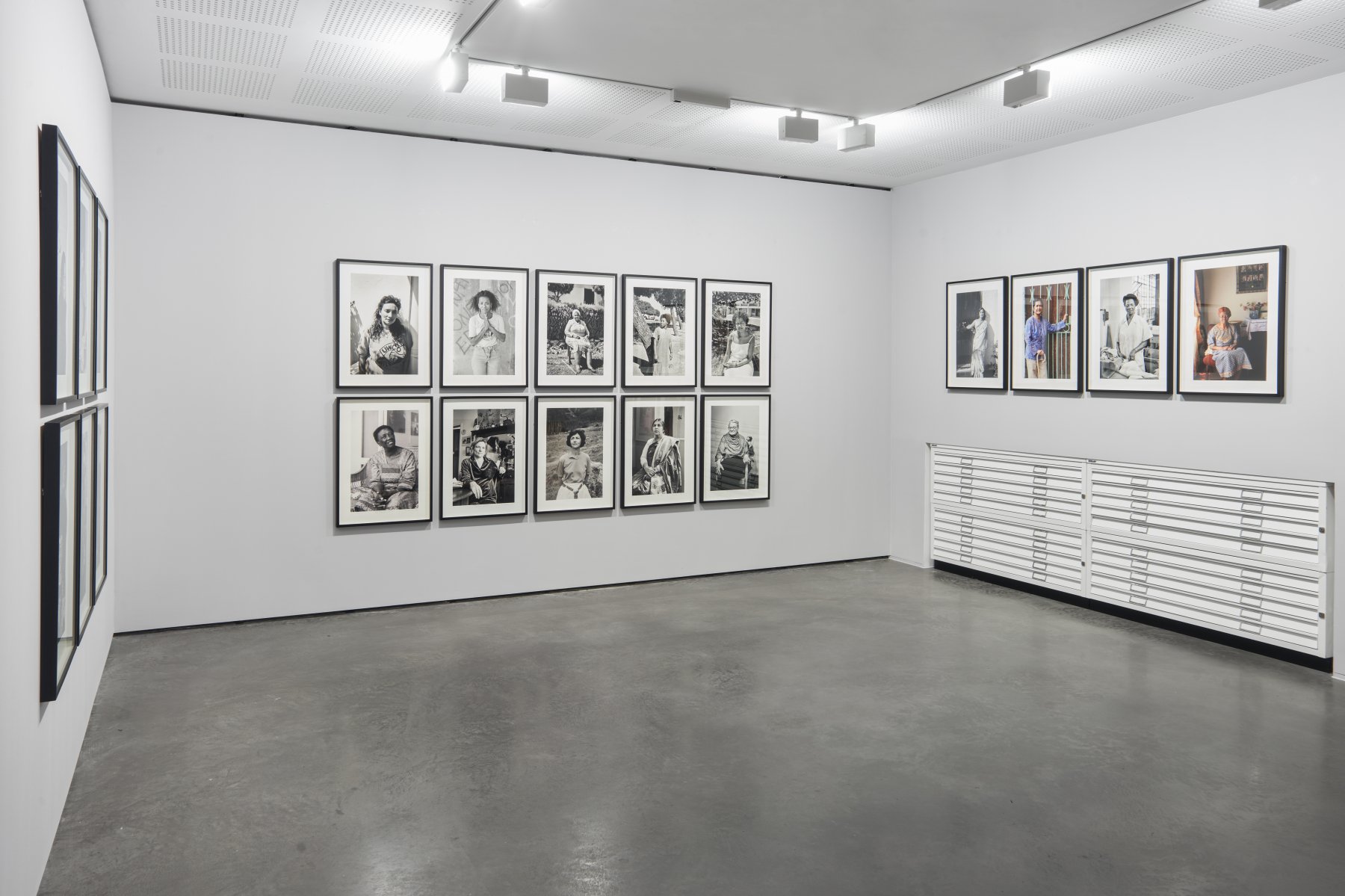 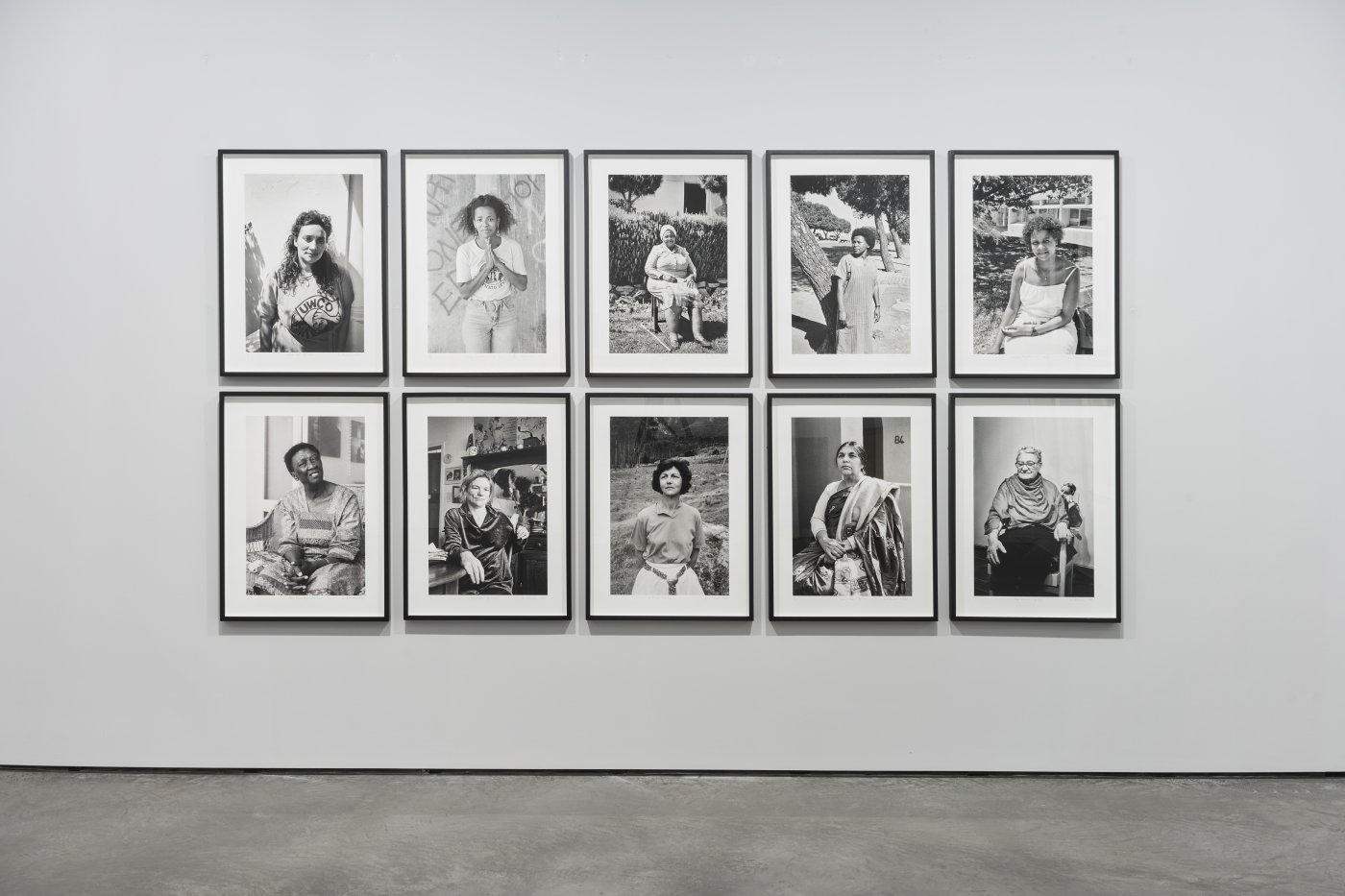 All Our Mothers follows Williamson’s critically acclaimed exhibition, Testimony, held at Goodman Gallery London in 2021 and marks the first time that that this important body of work will be exhibited in the UK. The ongoing series spans four decades, from the 1980s through to the present day, and provides an invaluable record of the undervalued role of women in South African history.

In many ways, All Our Mothers lies at the heart of Williamson’s fifty-year practice, which includes video installation, photo- etching, screen-printing and photography, dating back to the 1970s when the artist started to make work which directly addressed social change. By the late 1980s, Williamson was well known for her focus on women in the country’s political struggle.

During the 1980s – a pivotal decade in South African history, known as ‘State of Emergency’ era – Williamson started to take women’s portraits simply as documentation of the moment. It was only in 2012, paging through black and white contact sheets, that she considered using these historic photographs in a series.

The first portrait in the series is dedicated to Naz Ebrahim pictured in her home, Manley Villa. It dates back to 1981 when Williamson and Ebrahim were members of the Friends of District Six who were trying to prevent the State demolition of the last streets still standing in the legendary Cape Town district. On the wall behind Ebrahim are handwritten messages recording friends and family who had once been present. At the time, Williamson was collecting rubble from the demolition sites to stage small items of household detritus for an installation, titled The Last Supper. Six chairs borrowed from Ebrahim and draped in white sheets surrounded the heaped rubble while a tape of the voices of the people of District Six is played.

Next in the series is Defiance Campaign heroine Annie Silinga, a fellow member of a women’s organization who famously refused to carry the racist passbook. Silinga was photographed outside her home, in Langa, Cape Town, dressed in the robes of the Federation of South African Women. Another veteran activist, Helen Joseph, became a mentor for Williamson, and introduced her to other committed women for the artist’s series of photo-etched and silkscreened prints, A Few South Africans. When Joseph opened the artist’s first exhibition of this series at Gallery International in Cape Town in 1984, she said ‘Sue Williamson has taken our history out of the cupboard and put it on the wall.’

The photographs taken before 2002 were made on black and white film, and those made after that are in colour, marking the passing of time and political transition. Two of the original participants in the A Few South Africans series, Amina Cachalia and Caroline Motsoaledi appear twice, once in 1984, and once in 2013.

The last portrait in the series so far is of Ruth Mompati, photographed in her home in Vryburg in 2015, the day after a bust of her was unveiled in the city centre. Mompati was once secretary to the young lawyers Nelson Mandela and Oliver Tambo before going into exile. She died two weeks after this photo was taken.

Sue Williamson (b. 1941, Lichfield, UK) emigrated with her family to South Africa in 1948, the year that the apartheid regime was enshrined into law.

Major international solo exhibitions include: Can’t Remember, Can’t Forget at the Apartheid Museum in Johannesburg (2017); Other Voices, Other Cities at the SCAD Museum of Art in Georgia, USA (2015), Messages from the Moat, Den Haag, Netherlands (2003) and The Last Supper Revisited (2002) at the National Museum of African Art, Smithsonian Institute in Washington D.C. Williamson has participated in biennales around the world, including the Kochi Muziris Biennale (2019); several Havana Biennales as well as Sydney, Istanbul, Venice and Johannesburg biennales. Group exhibitions include, Resist: the 1960s Protests, Photography and Visual Legacy (2018) at BOZAR in Brussels; Women House (2017, 2018) at La Monnaie de Paris and National Museum for Women in the Arts (Washington D.C); Citizens: Artists and Society Tate Modern, London; Being There (2017) at Fondation Louis Vuitton (Paris) and Rise and Fall of Apartheid: Photography and the Bureaucracy of Everyday Life (2014) at the International Centre for Photography New York and the Museum Africa (Johannesburg), curated by Okwui Enwezor, and The Short Century (2001-2) also curated by Okwui Enwezor, Museum Villa Stuck, Munich, House of World Cultures, Berlin, Museum of Contemporary Art, Chicago, and P.S.1 New York.

Courtesy of the artist and Goodman Gallery, London