Sue Fuller: Into the Composition

Sue Fuller: Into the Composition


Luxembourg + Co., London, presents Sue Fuller: Into the Composition, an exhibition dedicated to one of the most innovative artists in the field of geometric abstraction in the United States during the postwar era. 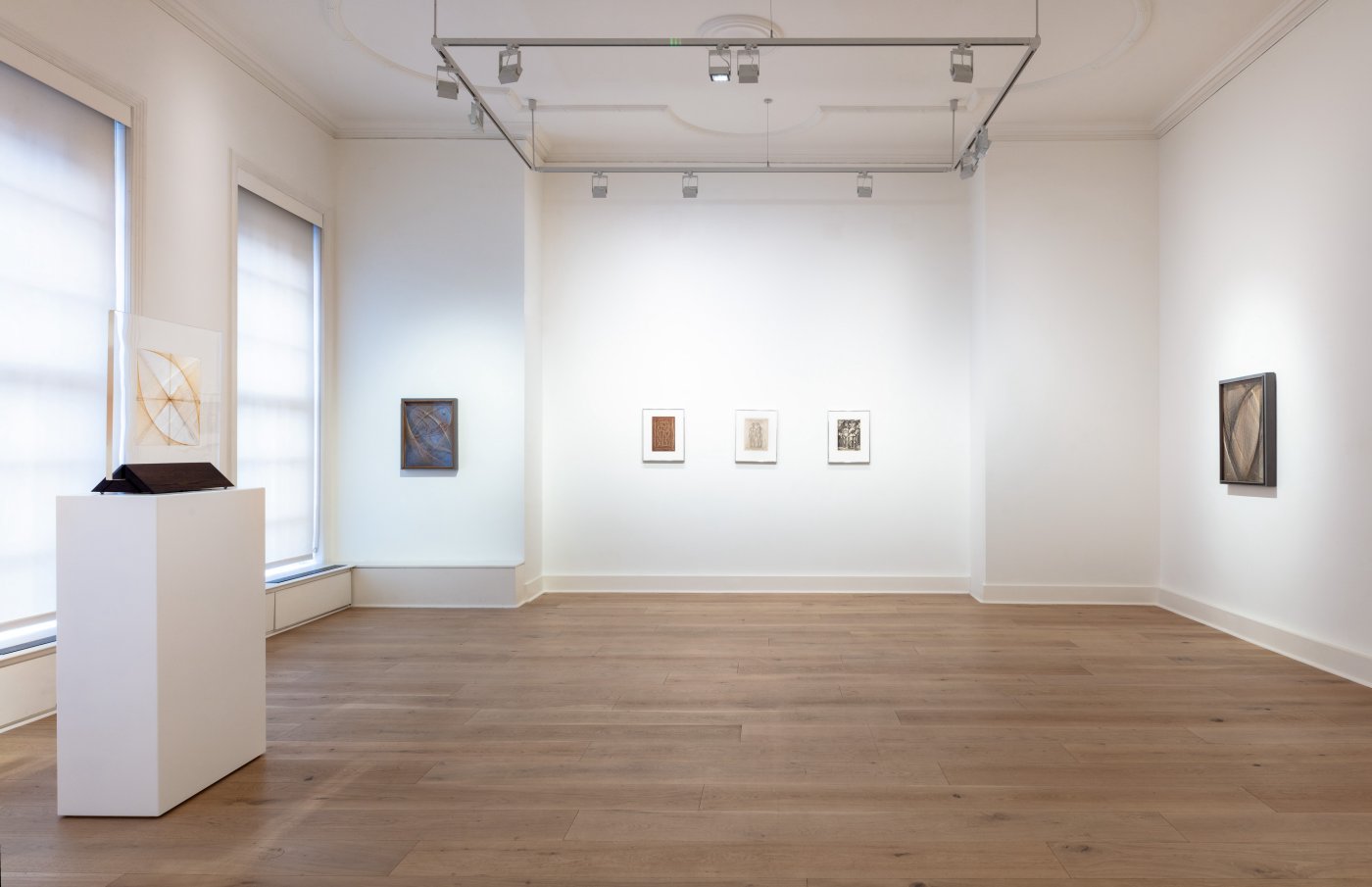 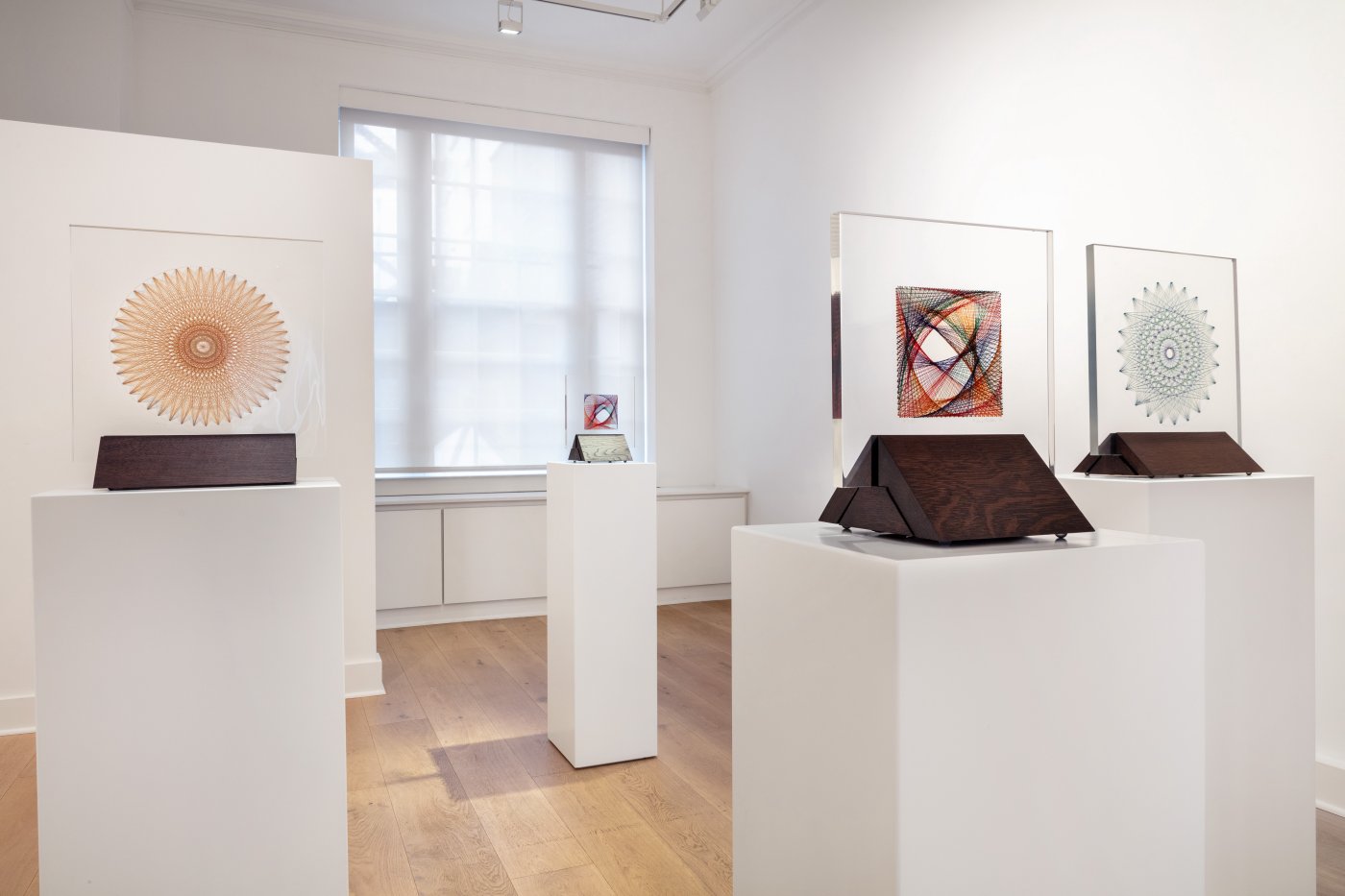 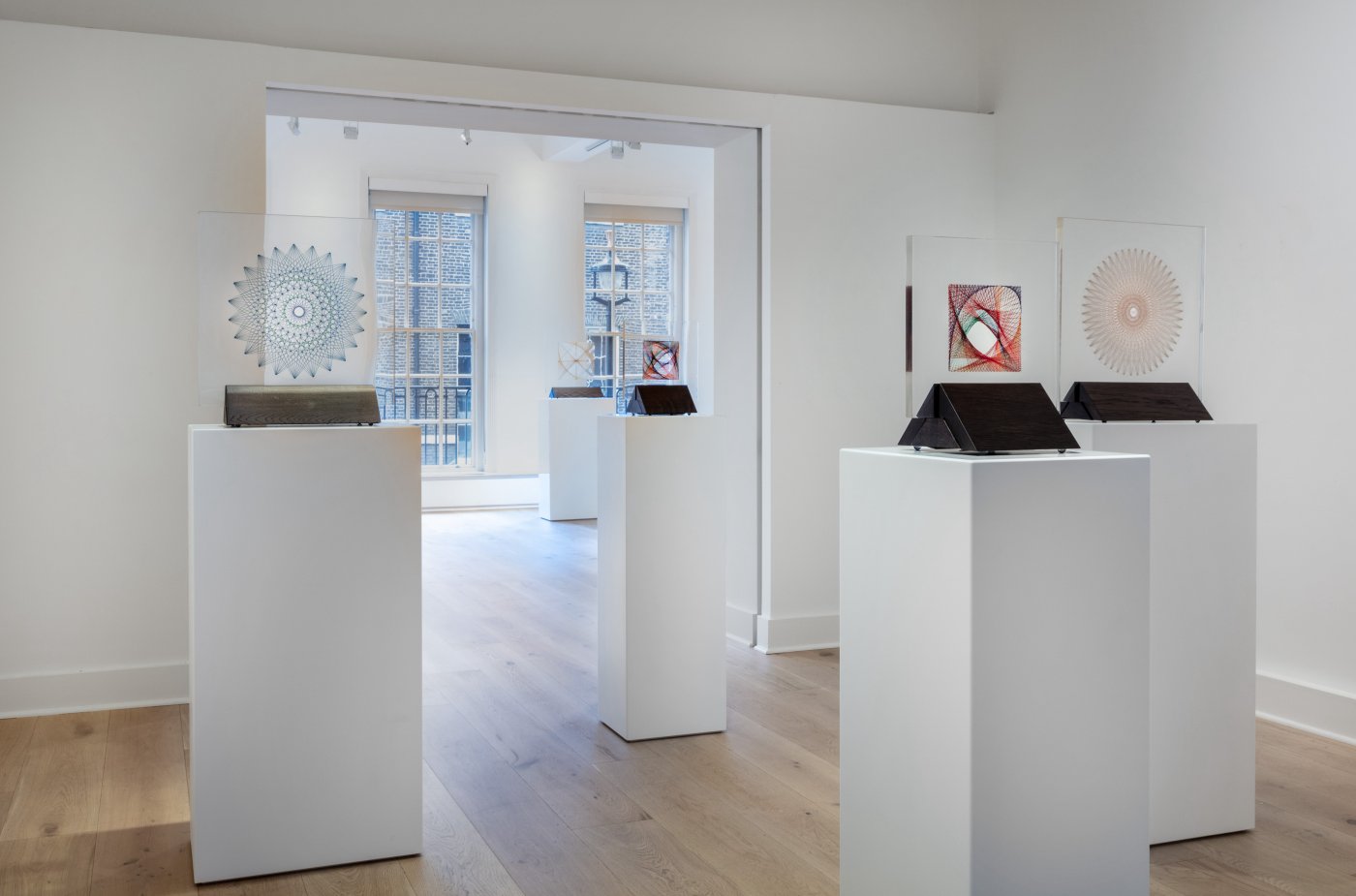 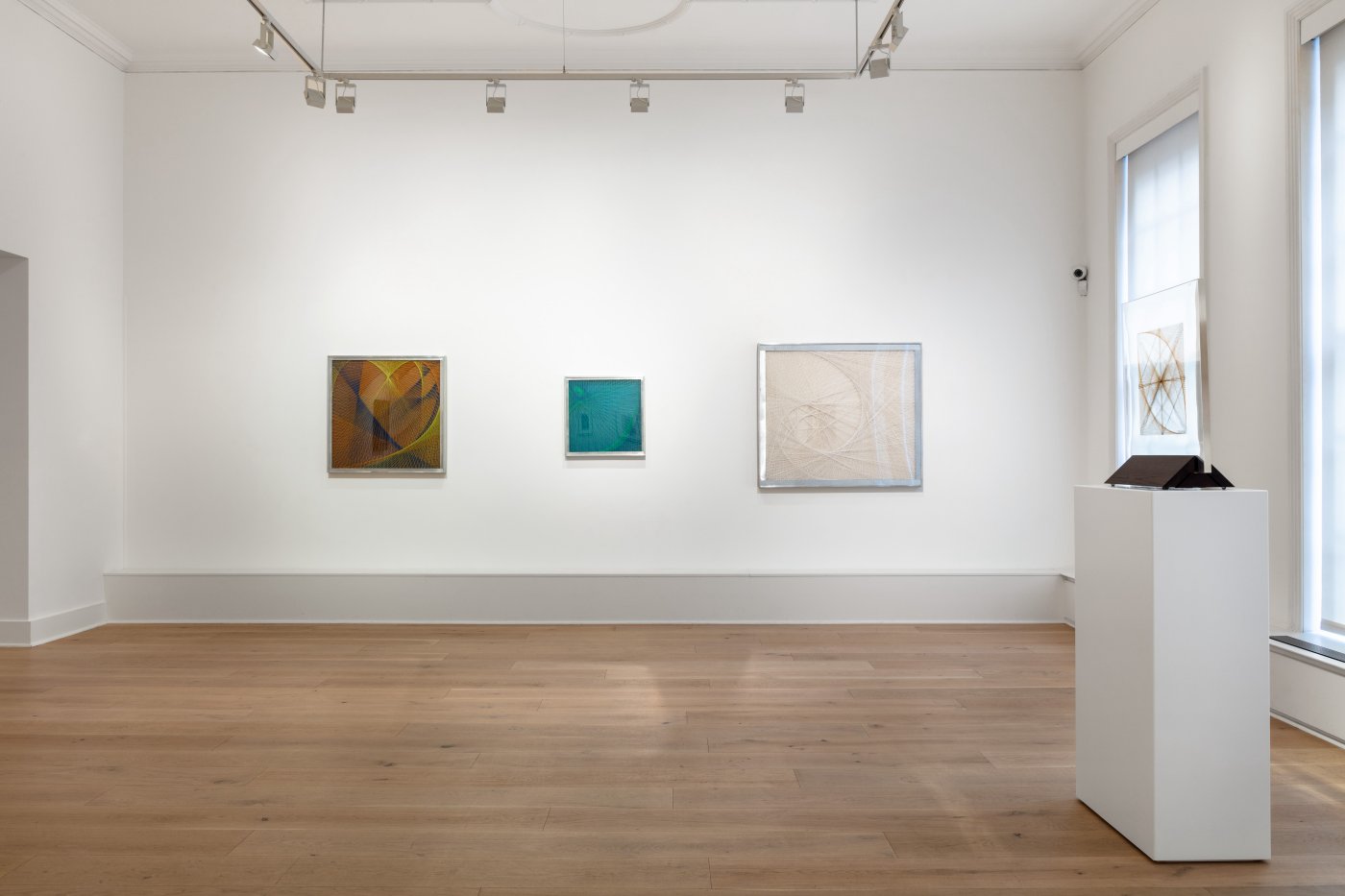 The exhibition constitutes the first major monographic survey of Fuller’s work in string since her death in 2006 and the largest since the 1970s, including rare loans from collections in Europe and the United States. Opening simultaneously across the gallery’s space on 2 Savile Row and its Frieze Masters booth on 10 and 12 October 2022, respectively, the exhibition Sue Fuller: Into the Composition is designed by Jacques Grange. The project will be accompanied by a new book, co-published with Ridinghouse, including contributions by art historians Alex Taylor and Christina Weyl.

‘Balance, motion, suspension’ and ‘tension’ form the guiding principles of Fuller’s work, linking her experimental path to a distinct group of pioneering practitioners such as Anni Albers, Sophie Tauber-Arp, Lygia Clark and Ruth Asawa, whose interest in the connection between art and craft, as well as geometric grids and their creative potentials, underlined their unique artistic careers, often against the prevailing tendencies of their times.

Yet Fuller’s influential work differs from that of her predecessors and contemporaries thanks to its profound reliance on the disciplines of engineering and material science. Initially known as a prominent figure in Stanley William Hayter’s famous print workshop, Atelier 17, during the early 1940s in New York, Fuller developed an interest in geometric abstraction, which led her to adopt string as a tool that enabled her to create grids and lines in her printed work. By 1948 she had produced her first series of three-dimensional compositions stretching string in a range of colours and varying densities across a delicate, almost invisible framing structure.

The discovery of this new medium gave Fuller the confidence to detach herself from the dominant tendencies of postwar American art, where improvisation and intuitive abstract expression were the rule. An original artist and a technical innovator, she was soon rewarded for her achievements with several fellowships in support of her artistic research, including one from the Guggenheim Foundation and another from the National Institute of Arts and Letters. From 1951 onwards her work also became the subject of significant institutional attention following her inclusion in survey exhibitions such as Abstract Painting and Sculpture in America and The Responsive Eye (Museum of Modern Art, New York, 1951 and 1963), Modern Art in the United States (Tate Gallery, London, 1956) and Geometric Abstraction in America (Whitney Museum of American Art, New York, 1962).

But Fuller’s contribution to the history of postwar art extends beyond the scope of formal innovation. As major museums began to acquire her work from the 1950s onwards (MoMA, 1949; Whitney Museum, 1954; Metropolitan Museum of Art, 1955; Philadelphia Museum of Art, 1960; Tate, 1965; Smithsonian Museum, 1968; Solomon R. Guggenheim Museum, 1978), she became conscious of the responsibility she had to conserve and protect her work. Thus she set out to explore new display mechanisms that would not only preserve the tension and vibrant colours so essential to her practice but also contribute to her efforts to undermine the traditional distinction between different media. Borrowing unconventional materials from various industrial sectors, including fishing lines and synthetic surfaces such as Lucite, Fuller developed original methods of framing and encasing her string works that maintain the materials in mint condition to this day and contribute to the works’ sculptural characteristics.

Fuller’s meticulous geometric constructions in string represent at once the delicate precision of a seamstress and the force and stability of an industrial manufacturer. Shown for the first time in decades as a large ensemble at Luxembourg + Co., London, the exhibition Sue Fuller: Into the Composition invites viewers to explore a universe hanging by threads.

Born in Pittsburgh, Pennsylvania, in 1914, Sue Fuller followed a highly competitive academic path at Carnegie Institute of Technology, Columbia University and Stanley William Hayter’s New School for Social Research, before joining Hayter’s famous printmaking studio, Atelier 17. Her progression as an artist was underlined by parallel trajectories as a researcher and teacher, which she pursued across several institutions with the support of fellowships from the Guggenheim Foundation and the National Institute of Arts and Letters. In 1948, having gained a reputation in the New York art world for her experiments in printmaking and collage, Fuller made her first three-dimensional string compositions, which paved the way for a series of exhibitions and acquisitions across the United States as well as in the UK.

In 1969 Fuller Registered a US patent for the process by which she produced her string compositions, and in 1974 she was awarded the Alumni Merit Award by Carnegie Mellon University. In 1979 she was commissioned to produce a large chancel hanging for the Unitarian Church of All Souls in New York City, followed by a second major commission in 1984 to produce a hanging sculpture for the inauguration of the Tobin Theatre Arts Gallery at the Marion Koogler McNay Art Institute in Texas. In 1986, Sue Fuller was awarded a Lifetime Achievement Award by the Women’s Caucus for Art, New York City.