Capitain Petzel presents a new exhibition by Isabella Ducrot in the Studio space of the gallery. The exhibition is centered around the artist’s sensual drawings, which she refers to as Erotici. The threads that bind these works are the notions of touching and feeling, which resonate particularly in these times where physical contact has become to many an almost distant memory. 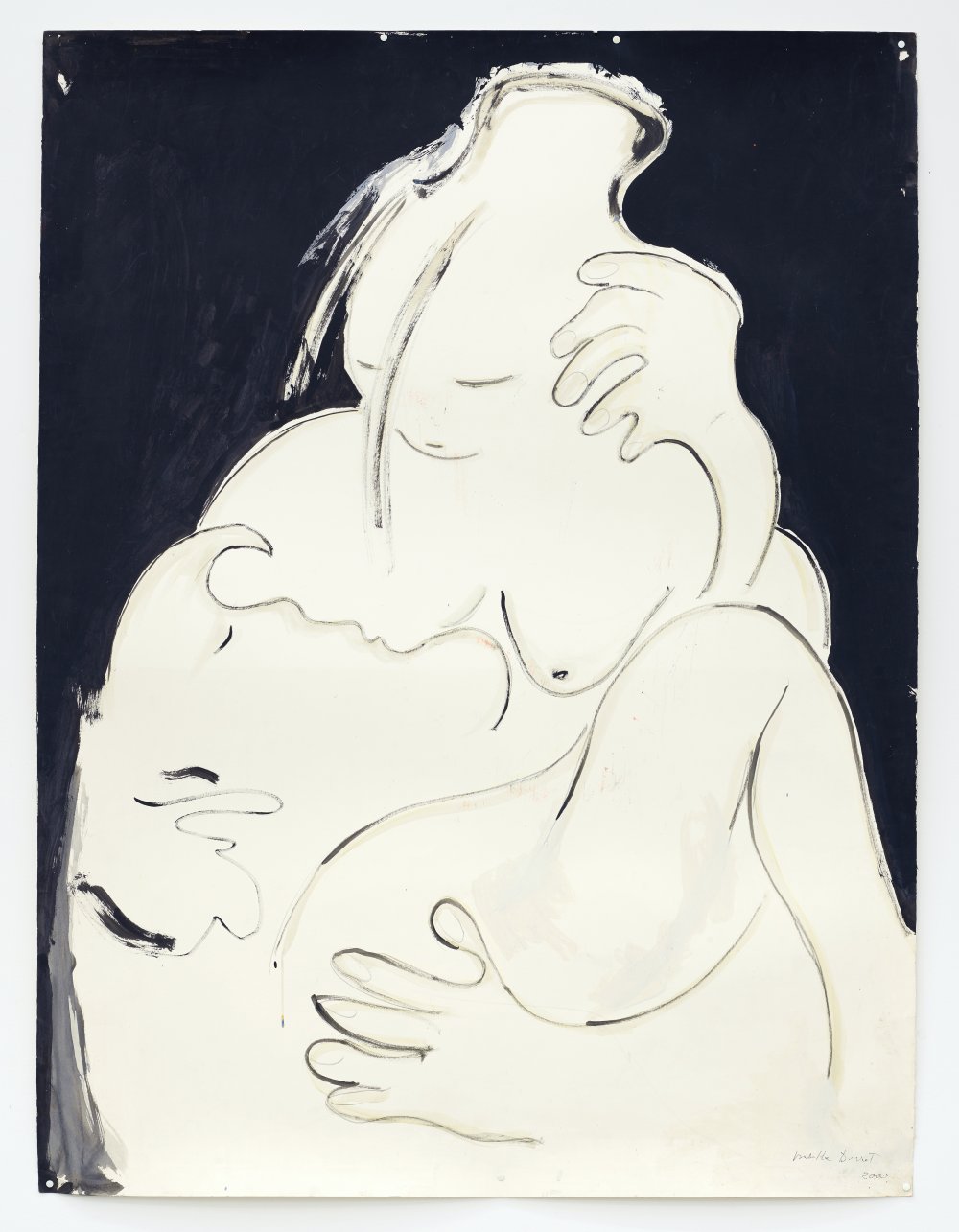 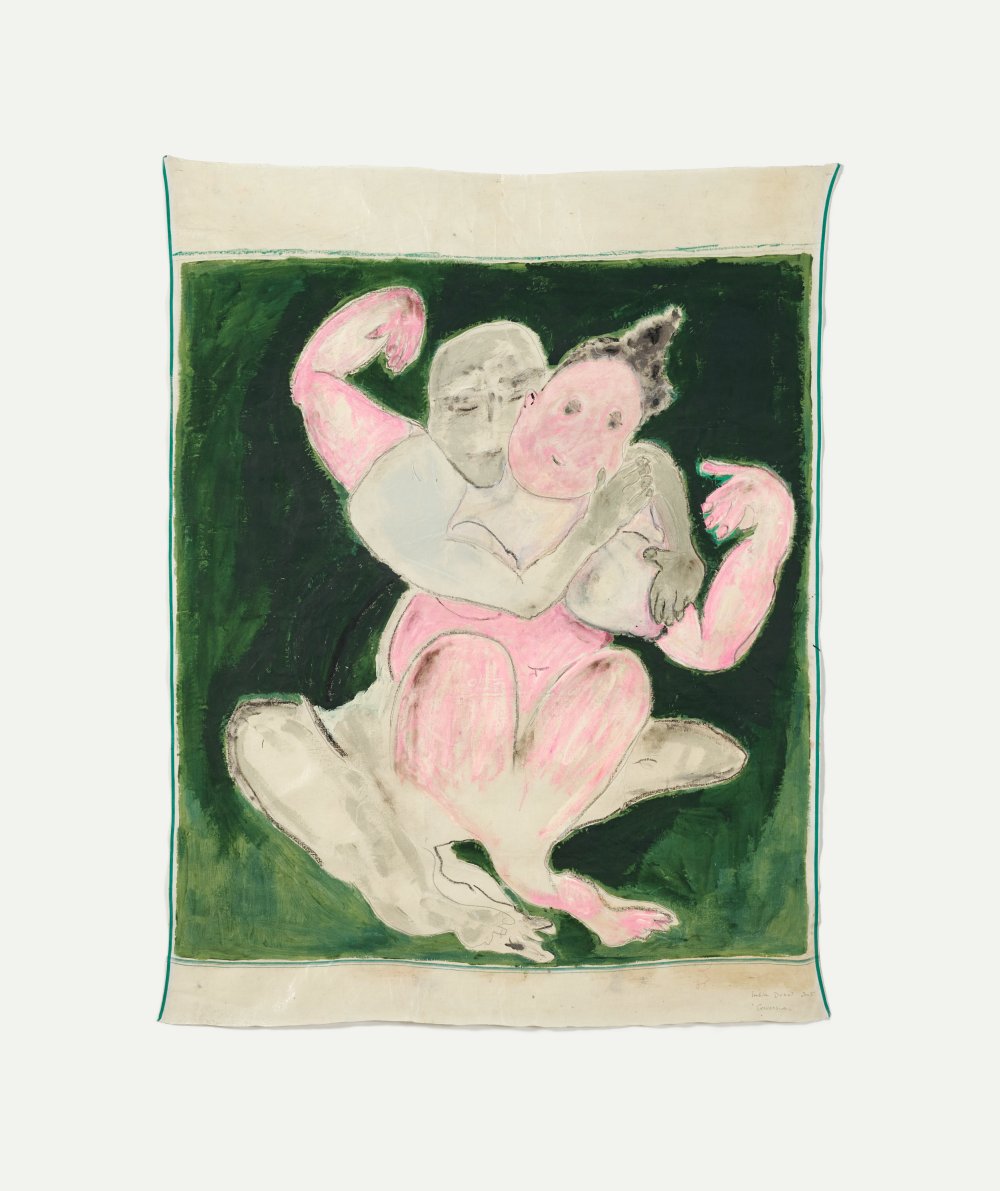 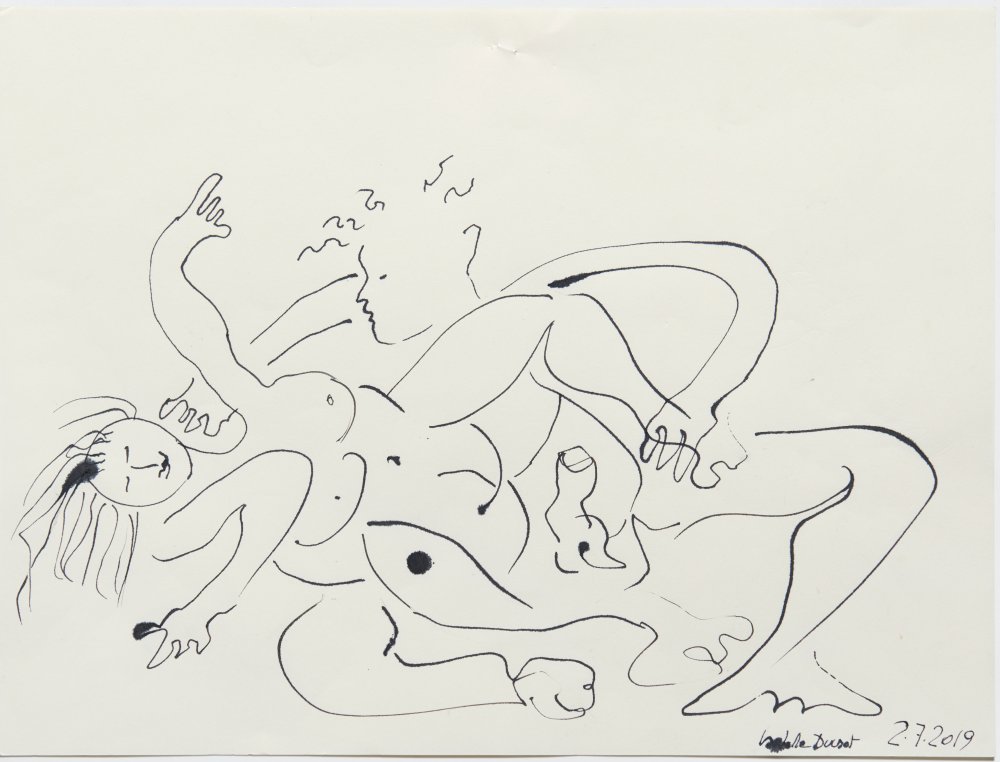 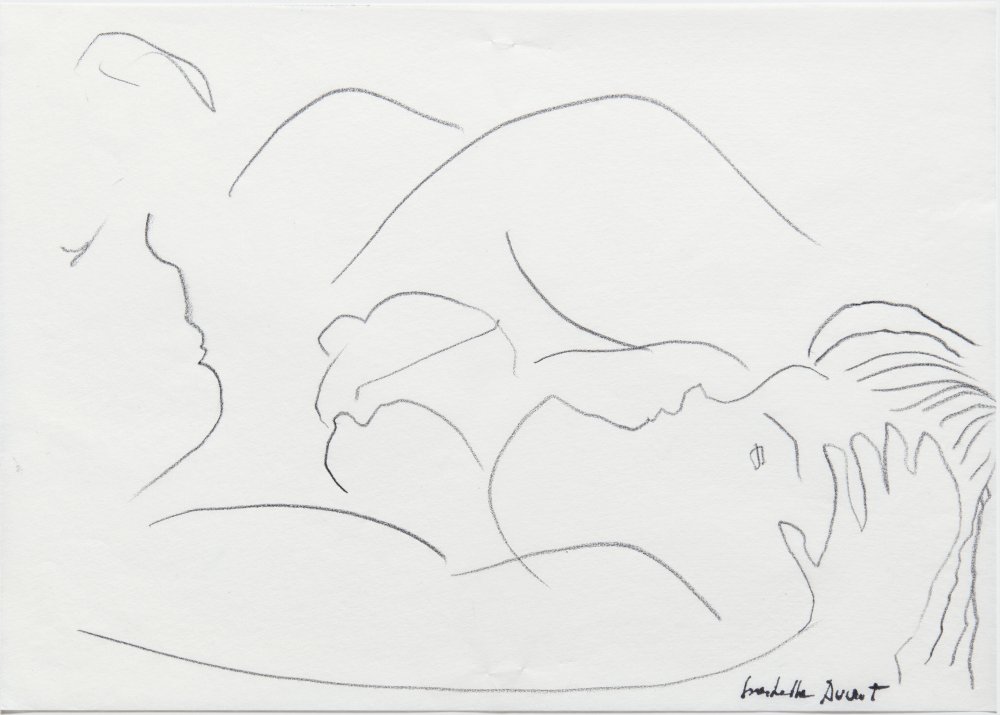 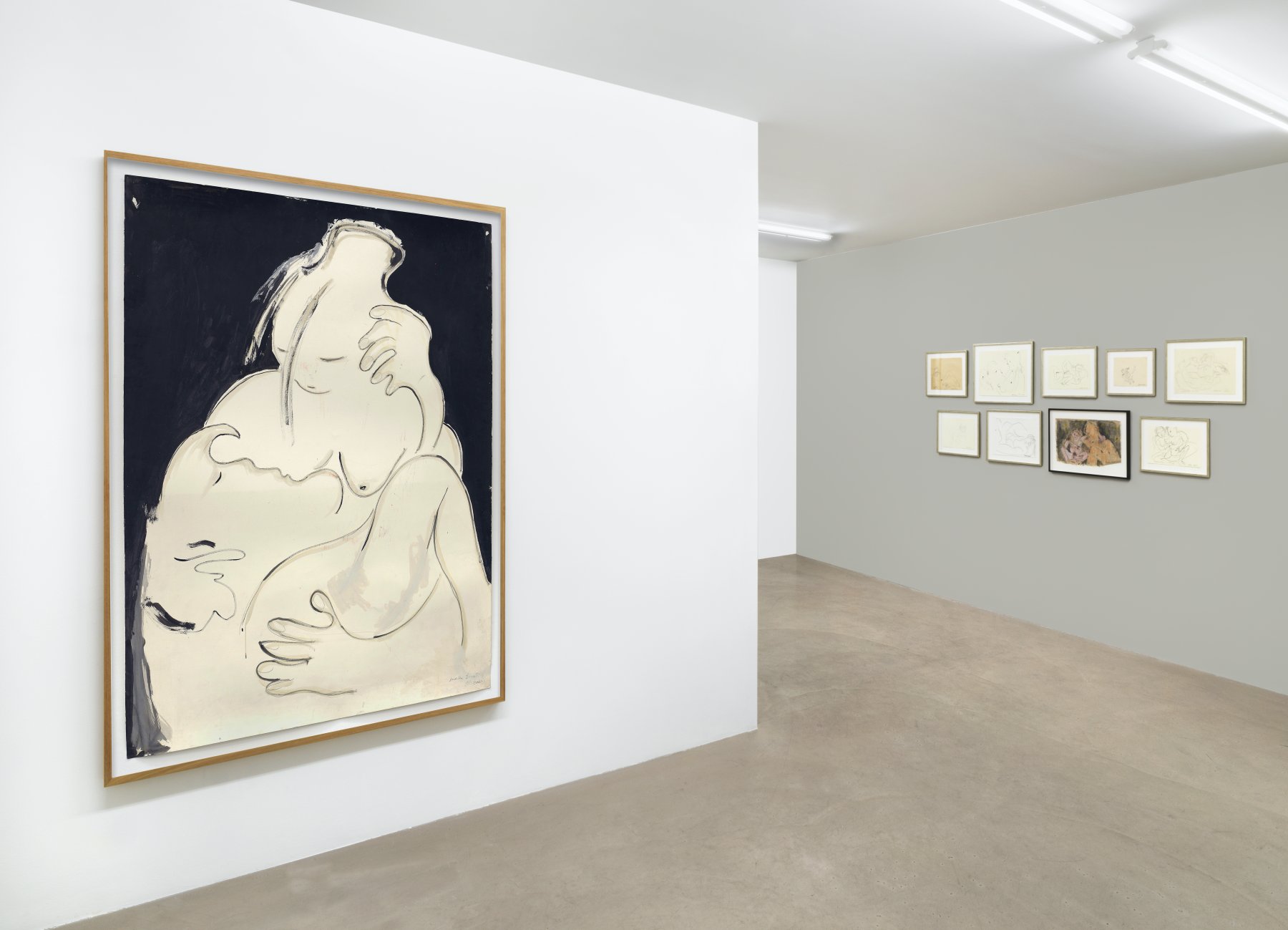 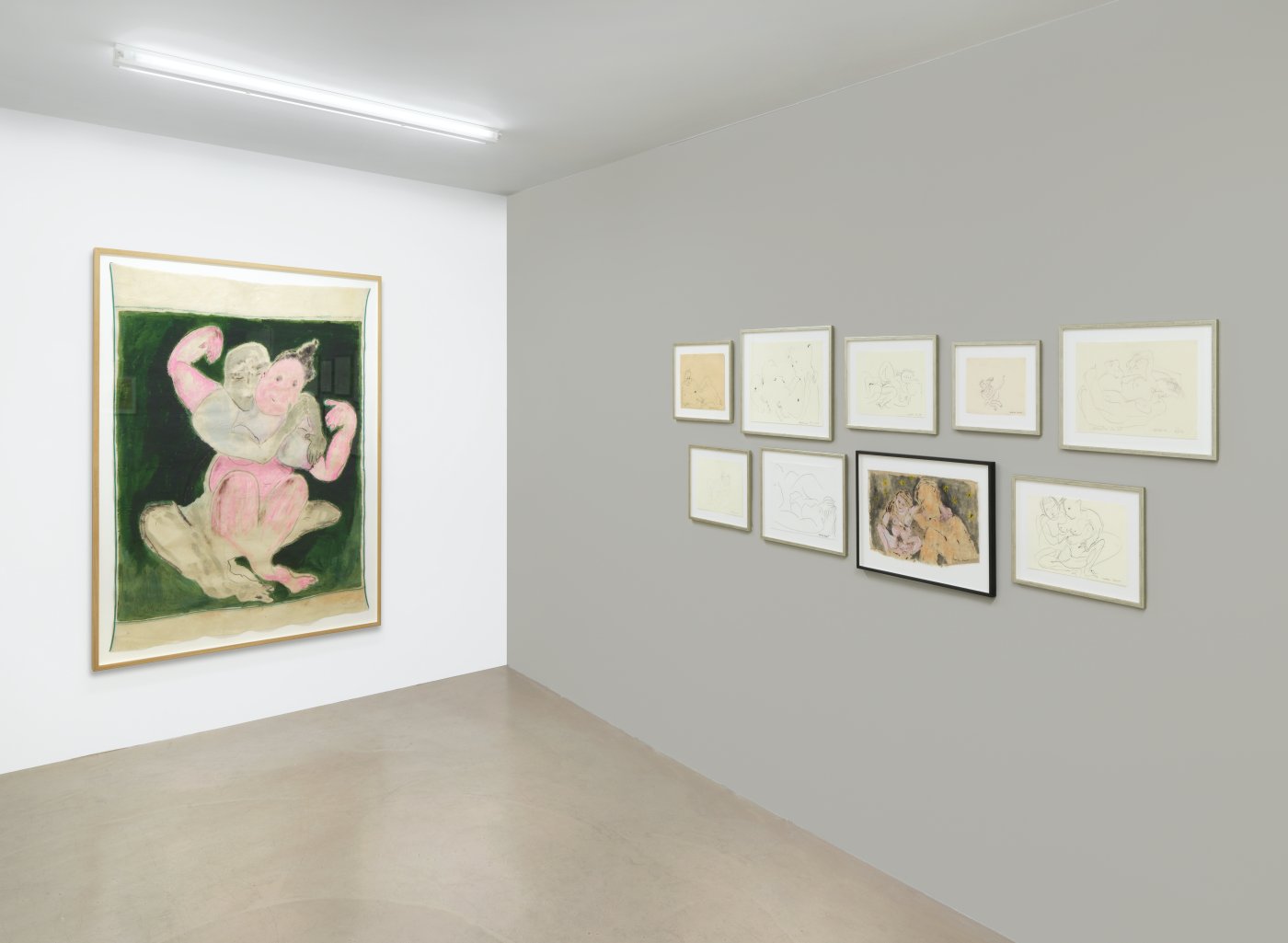 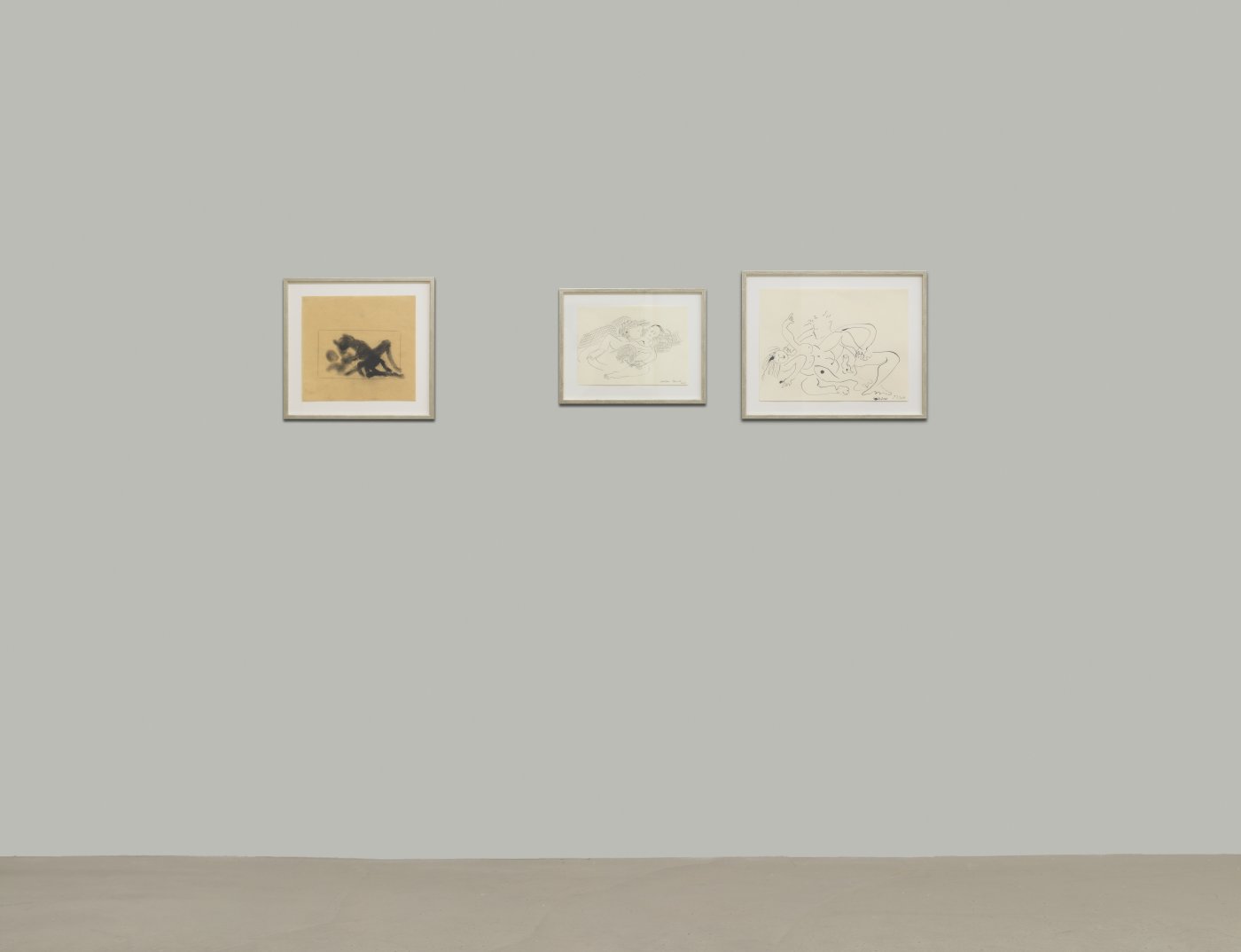