Strangers in the House

Strangers in the House 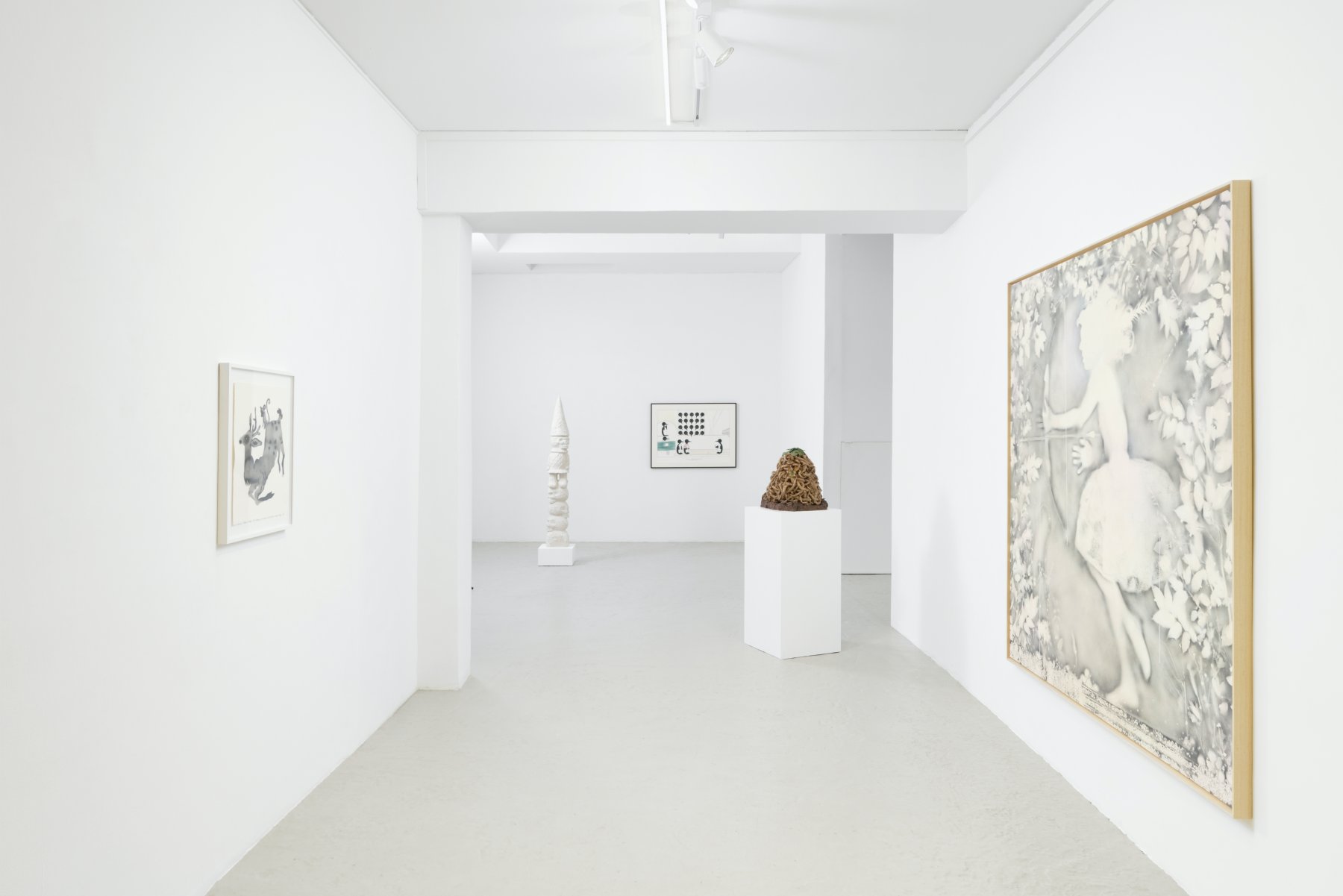 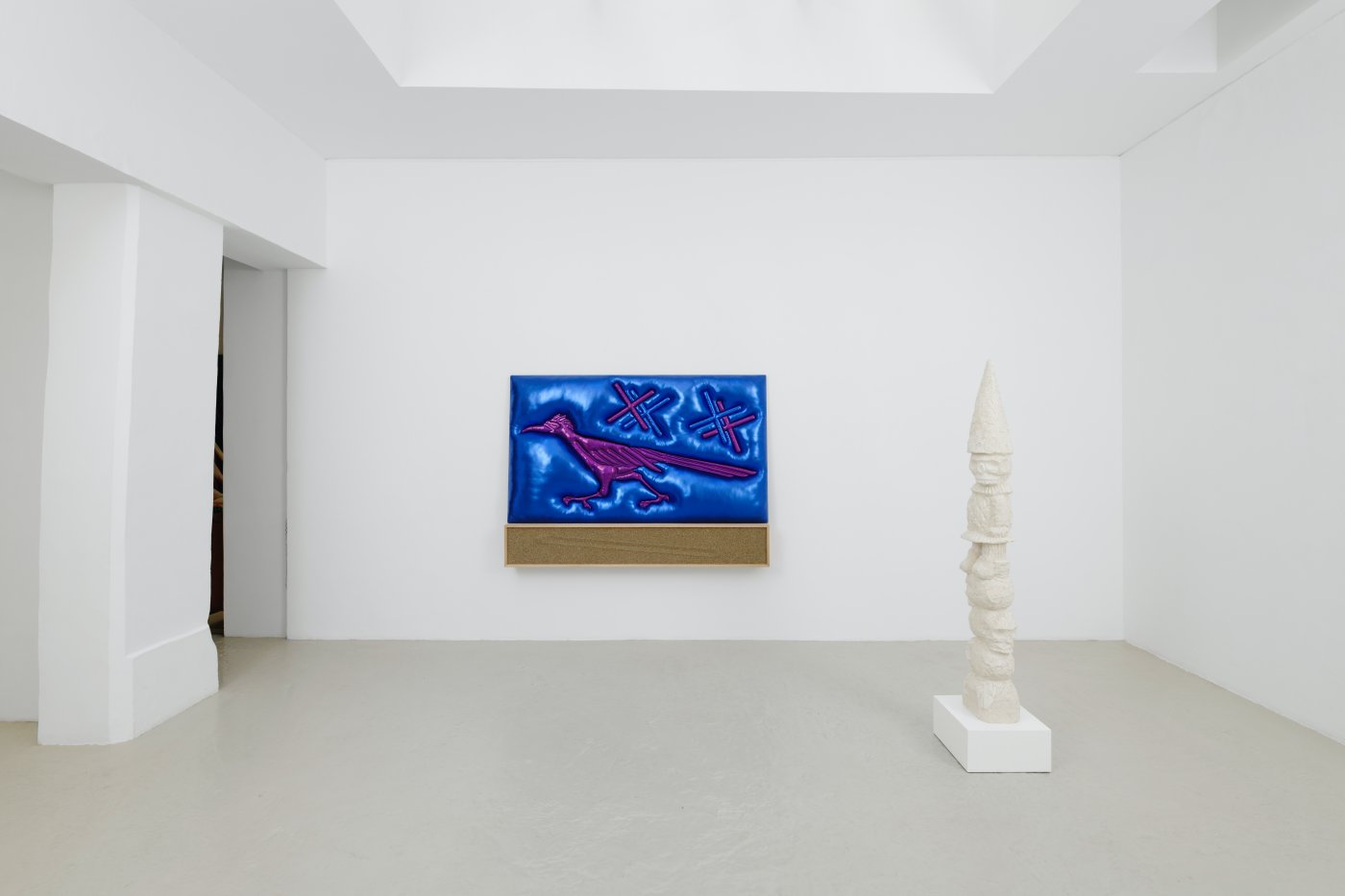 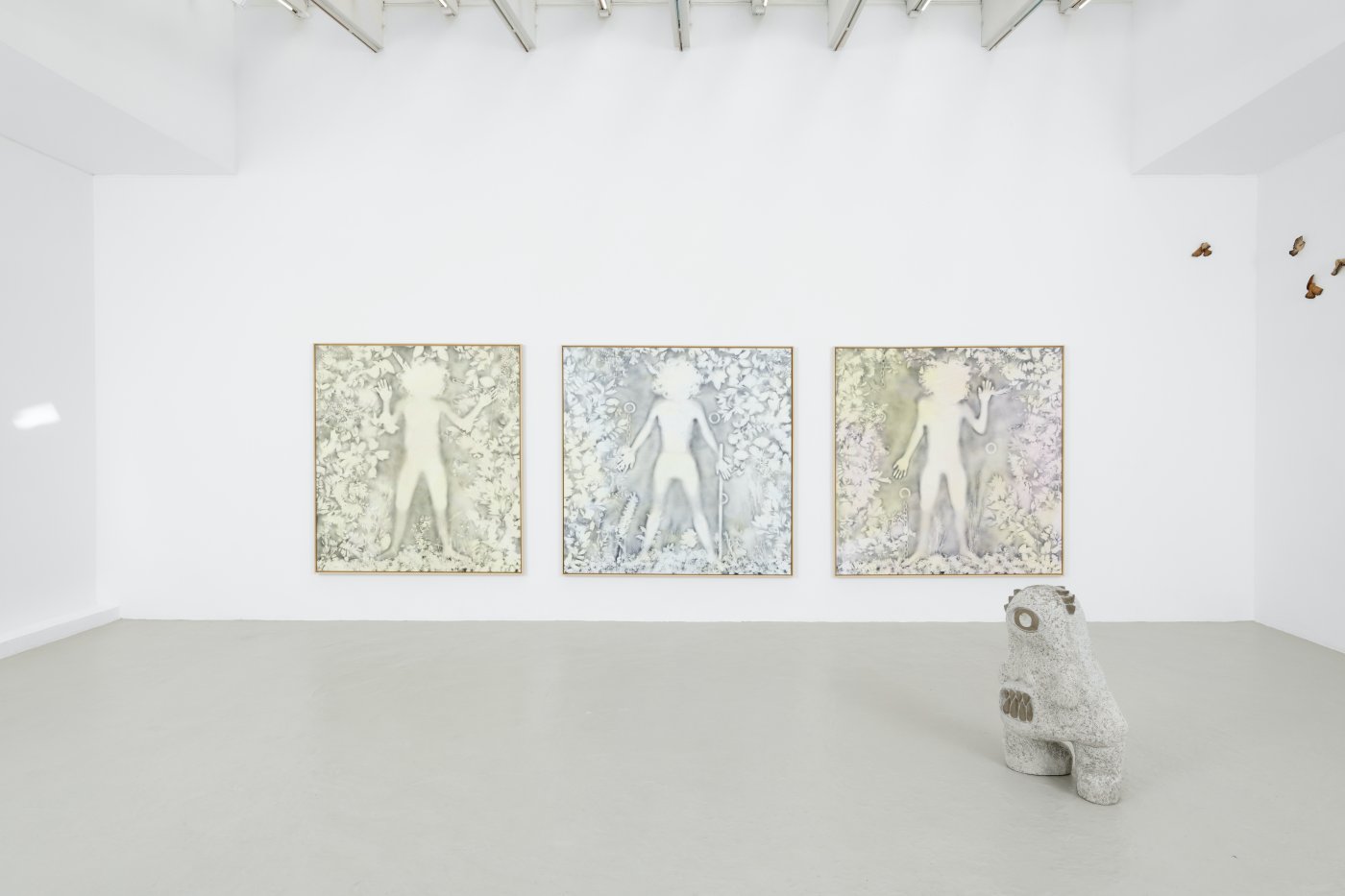 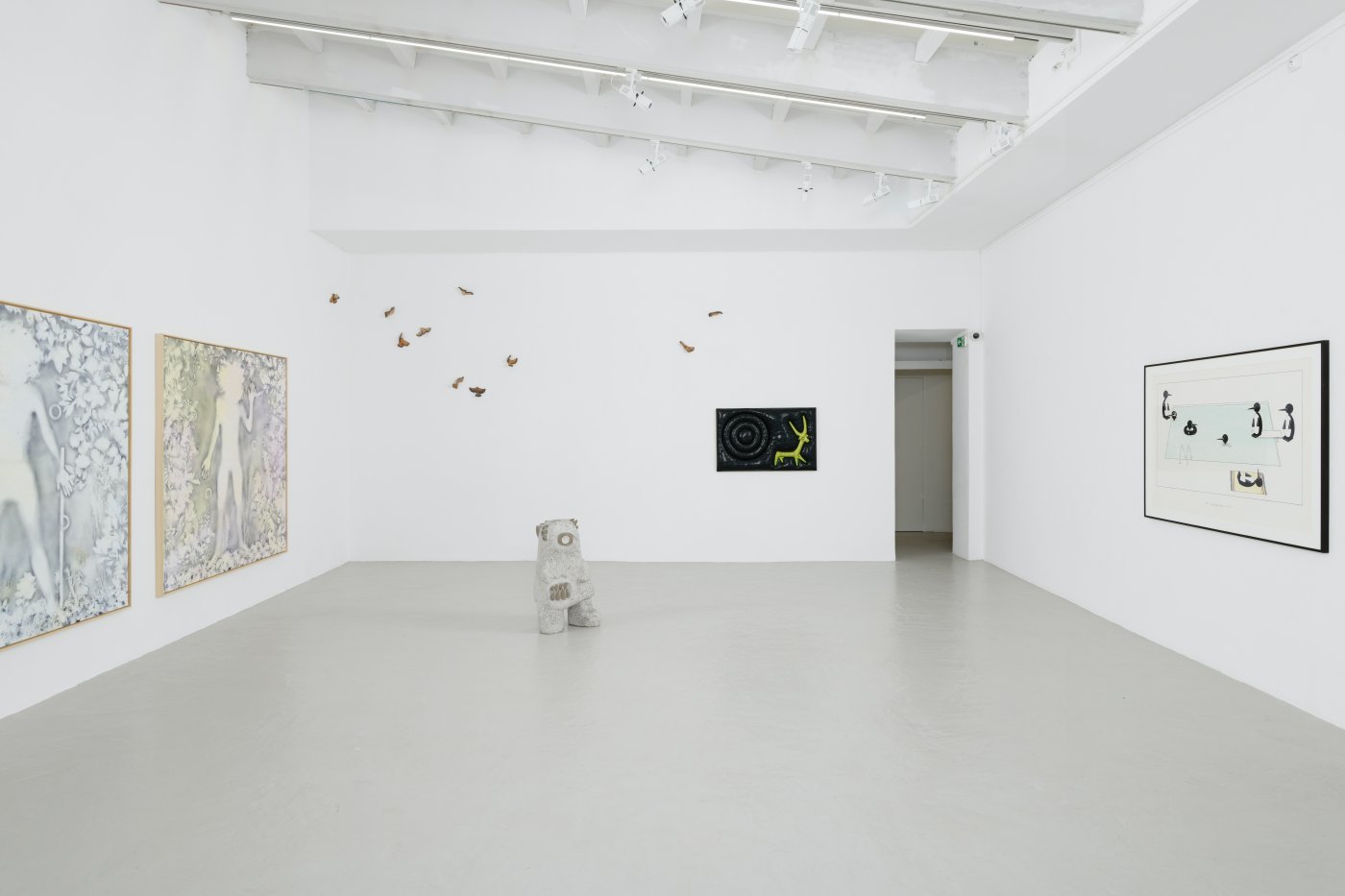 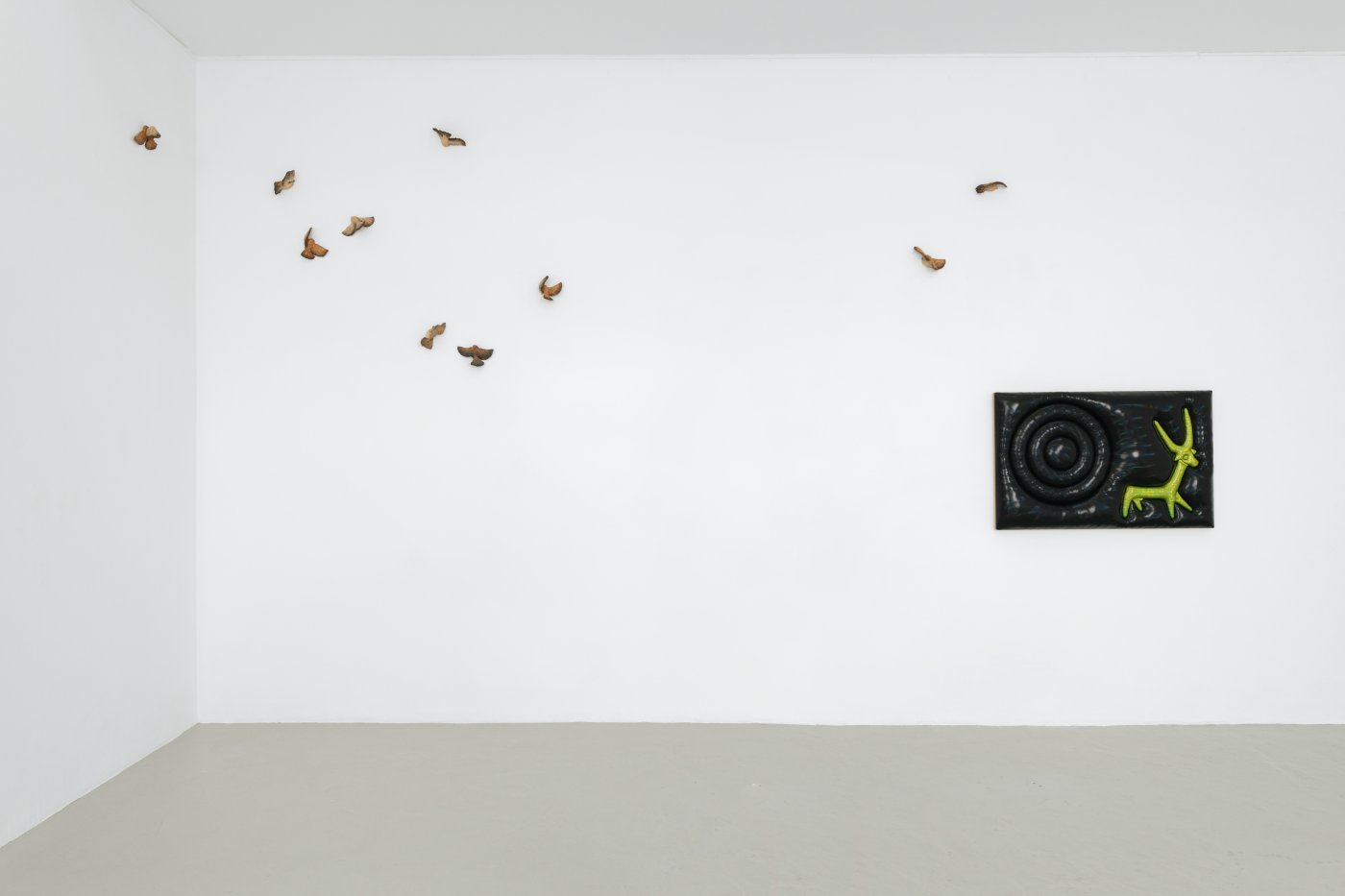 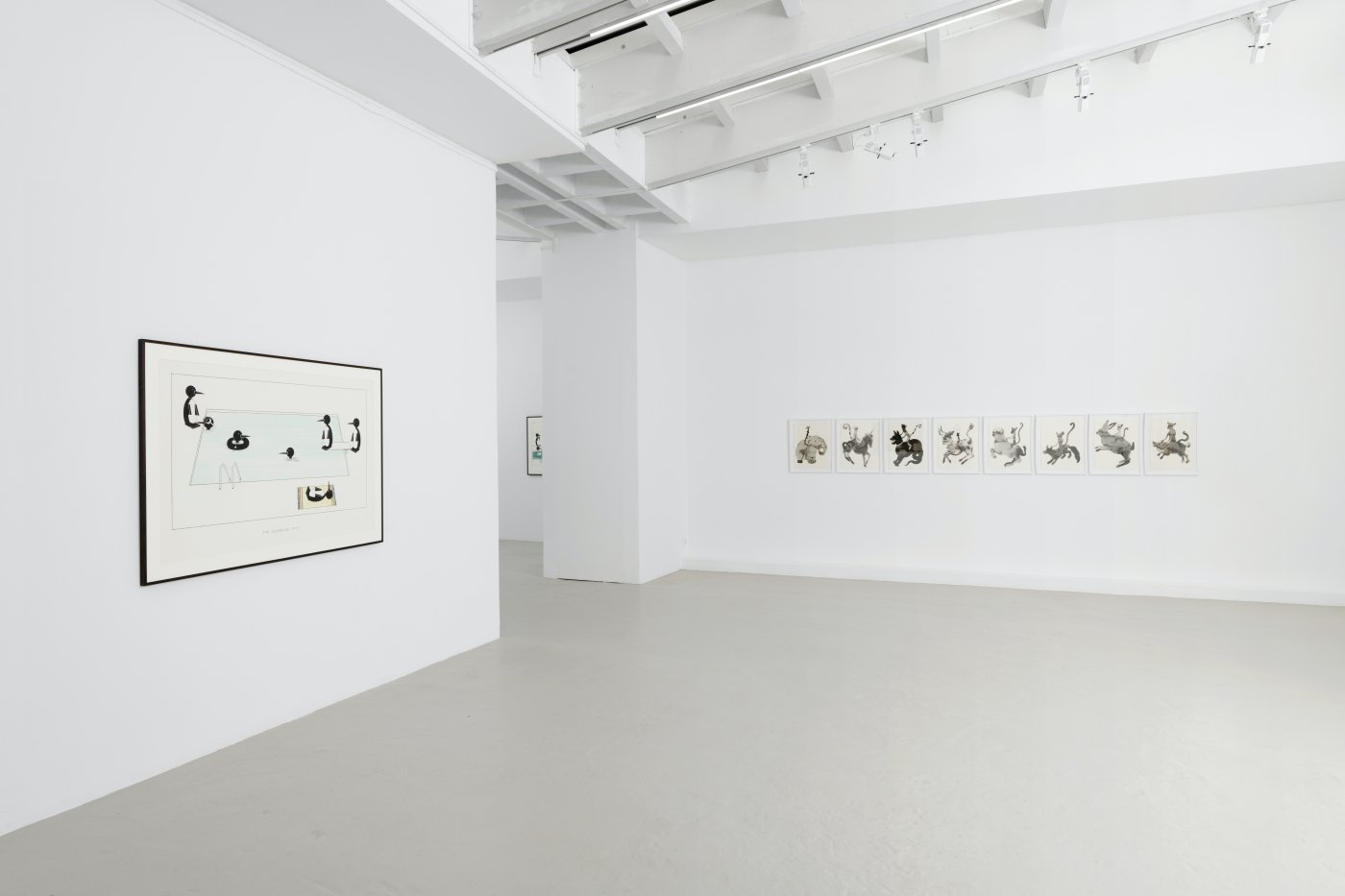 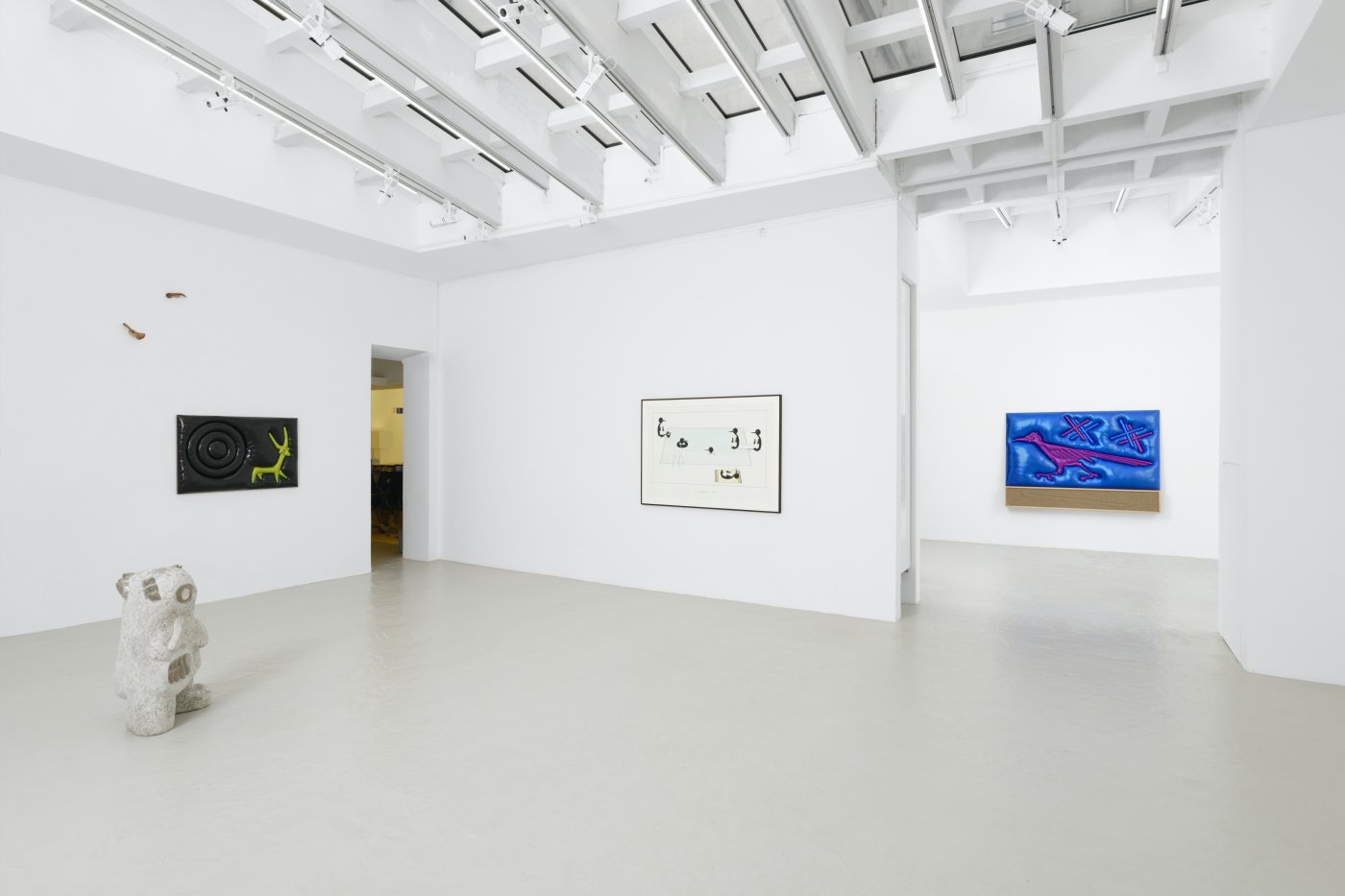 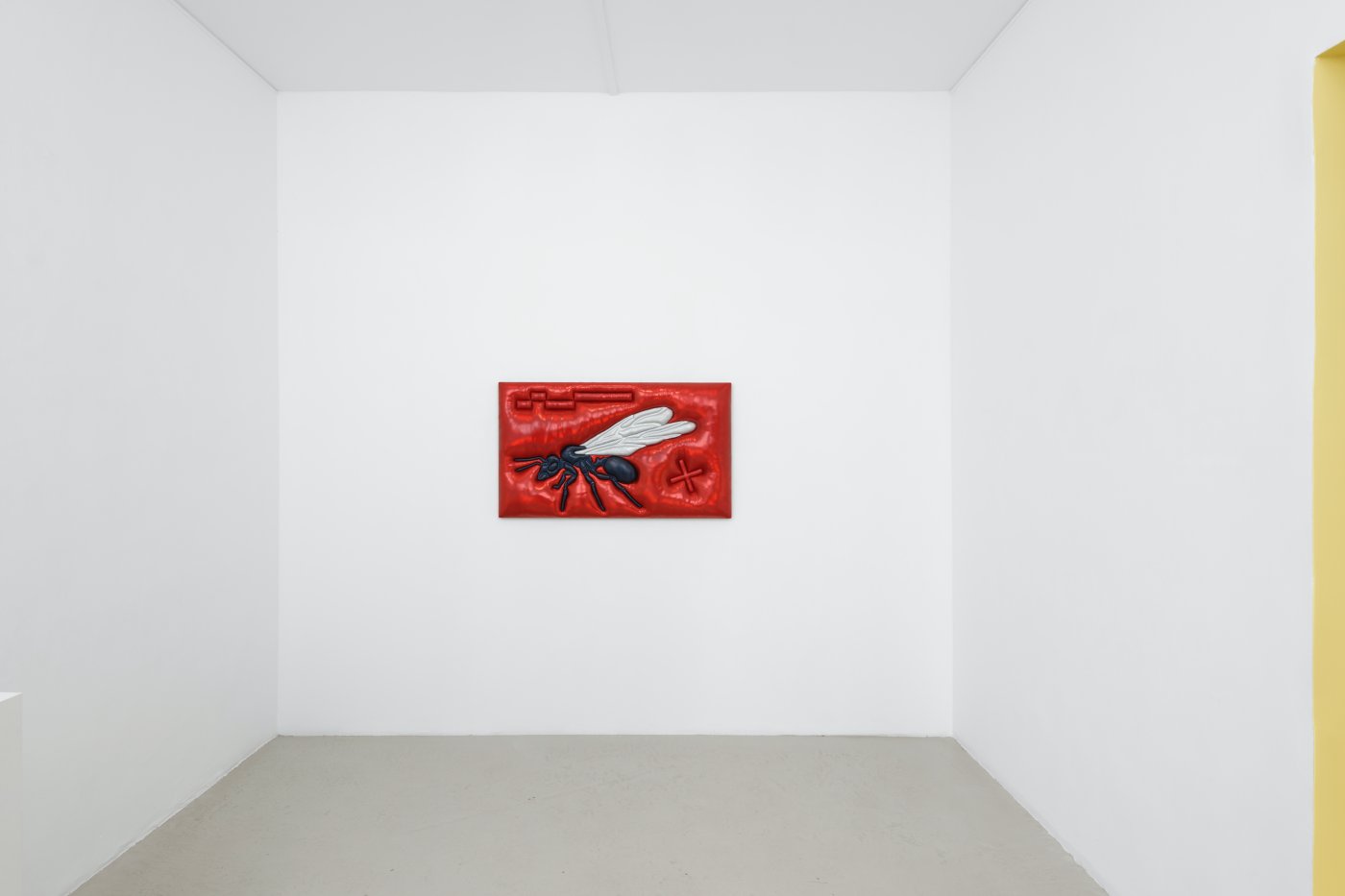 As we all know, as soon as man turns his back or abandons his usual surroundings, wild animals are quick to reappear. As we lament the impending extinction of many species, during the spring of 2020 creatures such as pumas, wild boars and foxes were once again glimpsed in our cities. Someone even claimed to have seen a bear wandering down rue d’Alexandrie… Far from our prying eyes, even more fantastic creatures flourish at the bottom of our oceans or on a scale that is infinitely small: just when we imagined the living world had been fully mapped out, new species are still being discovered by biologists or invented by crypto-zoologists.

Once mankind has disappeared from the planet, hardy nature and resilient animal life will quickly reclaim the Earth, and in this joyful muddle, new species will undoubtedly emerge from the reheated primordial soup. Ahead of the pack, some of the gallery’s artists have anticipated these newly concocted forms of life, and unleash their oddball creatures for a collective exhibition at Semiose.

Clearly such a new environment requires adaptation: strategies of hypertrophy, dystrophy and atrophy have been adopted, new textures and skins have appeared and alliances between species have been forged. Steve Gianakos’ sharp beaked penguins have taken over swimming pools and colonized VIP red carpets, while Stephan Rinck’s telluric Cyclops, with its rows of pointed fangs, stares at the world through its single eye and Sébastien Gouju launches his flocks of acephalous sparrows directly at the walls. Like the survivors of a radioactive accident, Jon Young’s creatures depicted in iridescent fabrics and Hippolyte Hentgen’s solarized silhouette­—perhaps traced by the intense radiation of a fireball—of an Amazon huntress, live on. In her Hybrids series, Françoise Pétrovitch’s ink washes bring to life fantastic and disturbing scenes of lemurs riding on the backs of strange chimerical beasts.

Apart from the monolithic Cyclops and the placid penguins, all the fauna here is on the move, creeping furtively, hunting or hunted, stubborn in its desire to live. It’s the turn of our own imaginations to roam the countryside, run through the streets and to break the waves, yet these waking dreams cannot be tamed. And tough luck for poor old Darwin, he’s never going to find even a trace of his evolutionary children amongst this monstrous assembly.