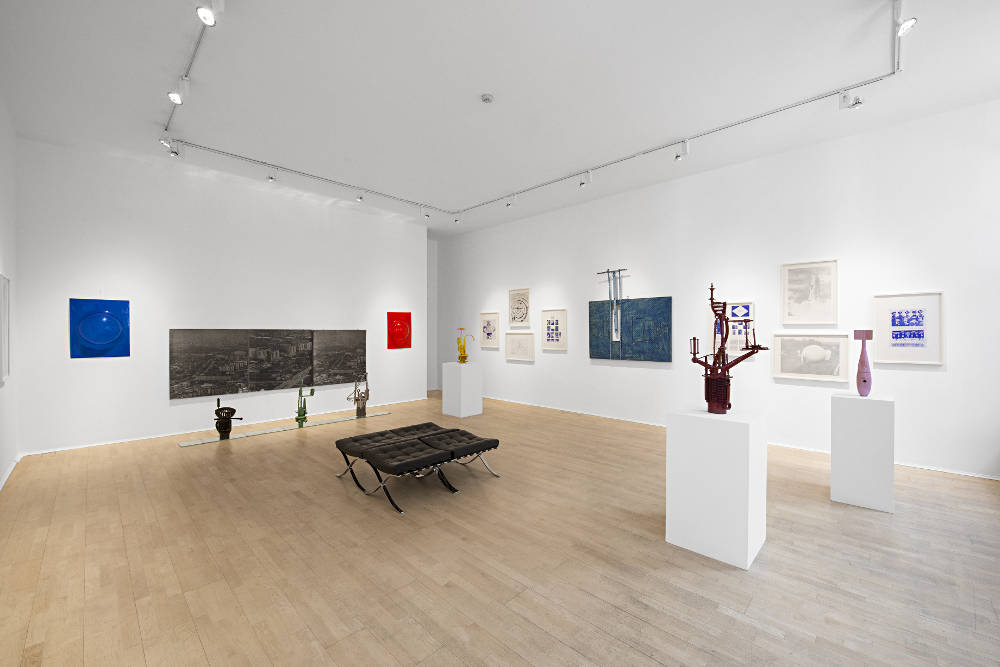 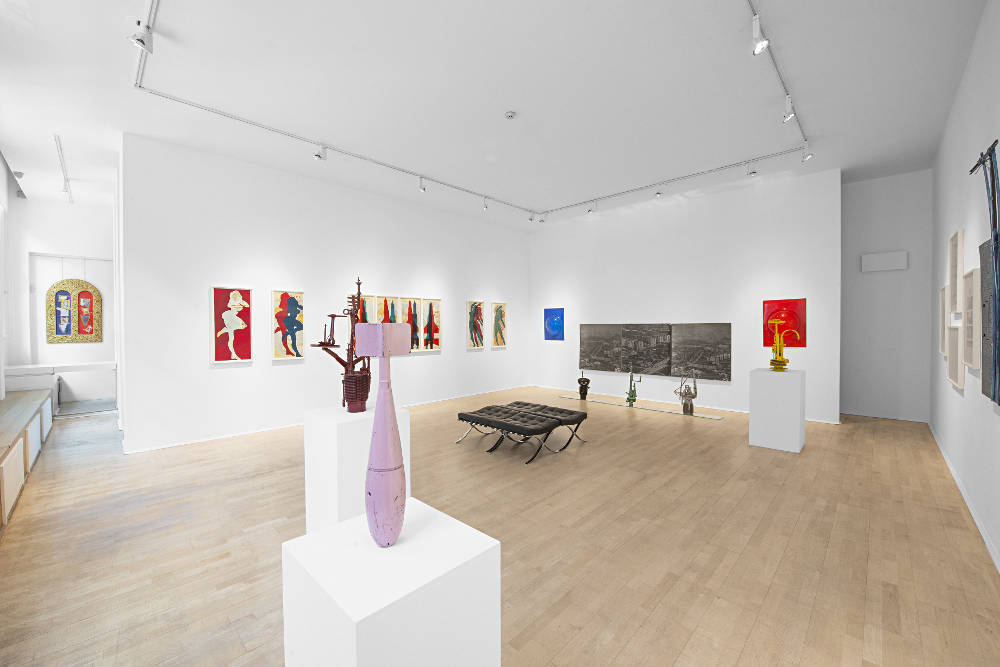 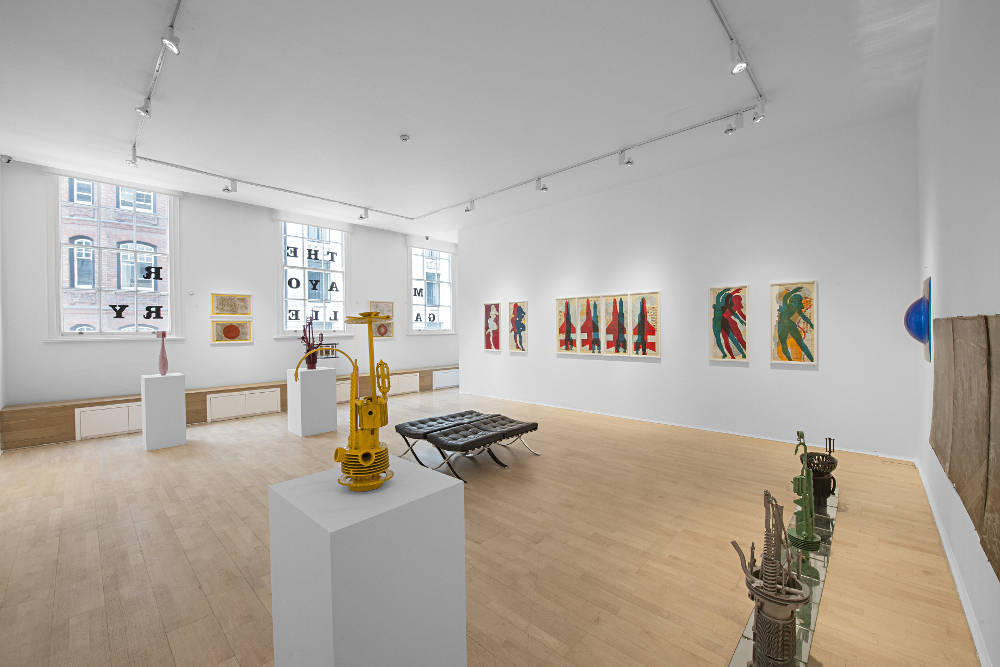 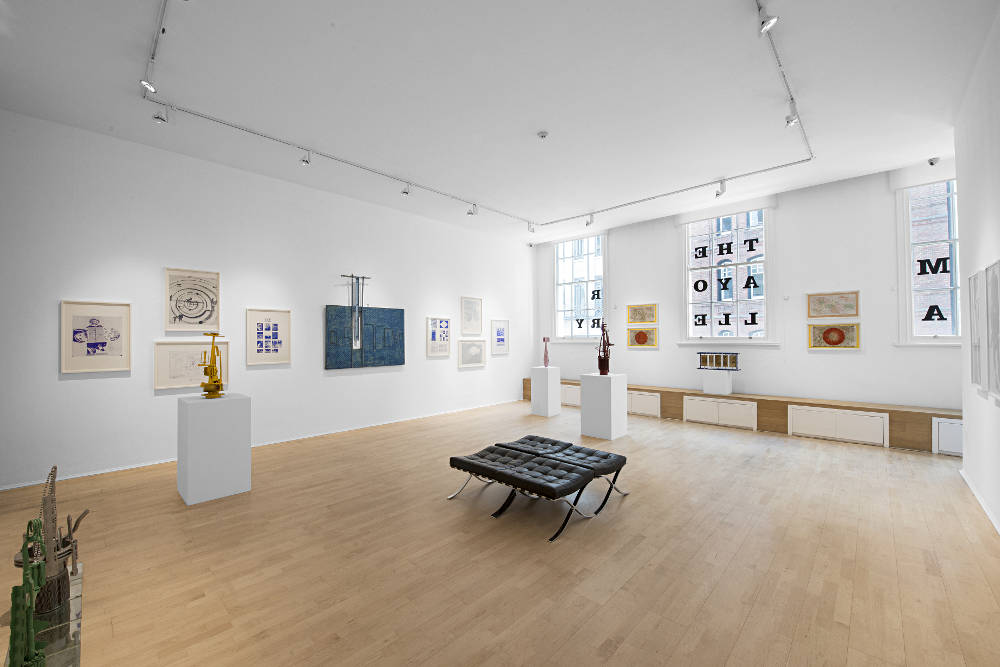 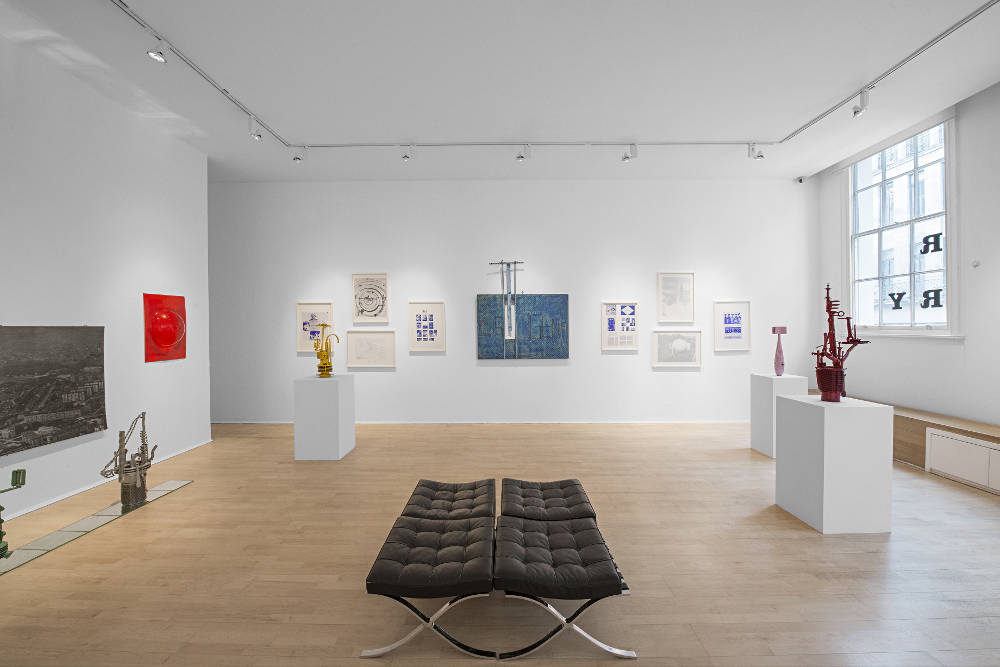 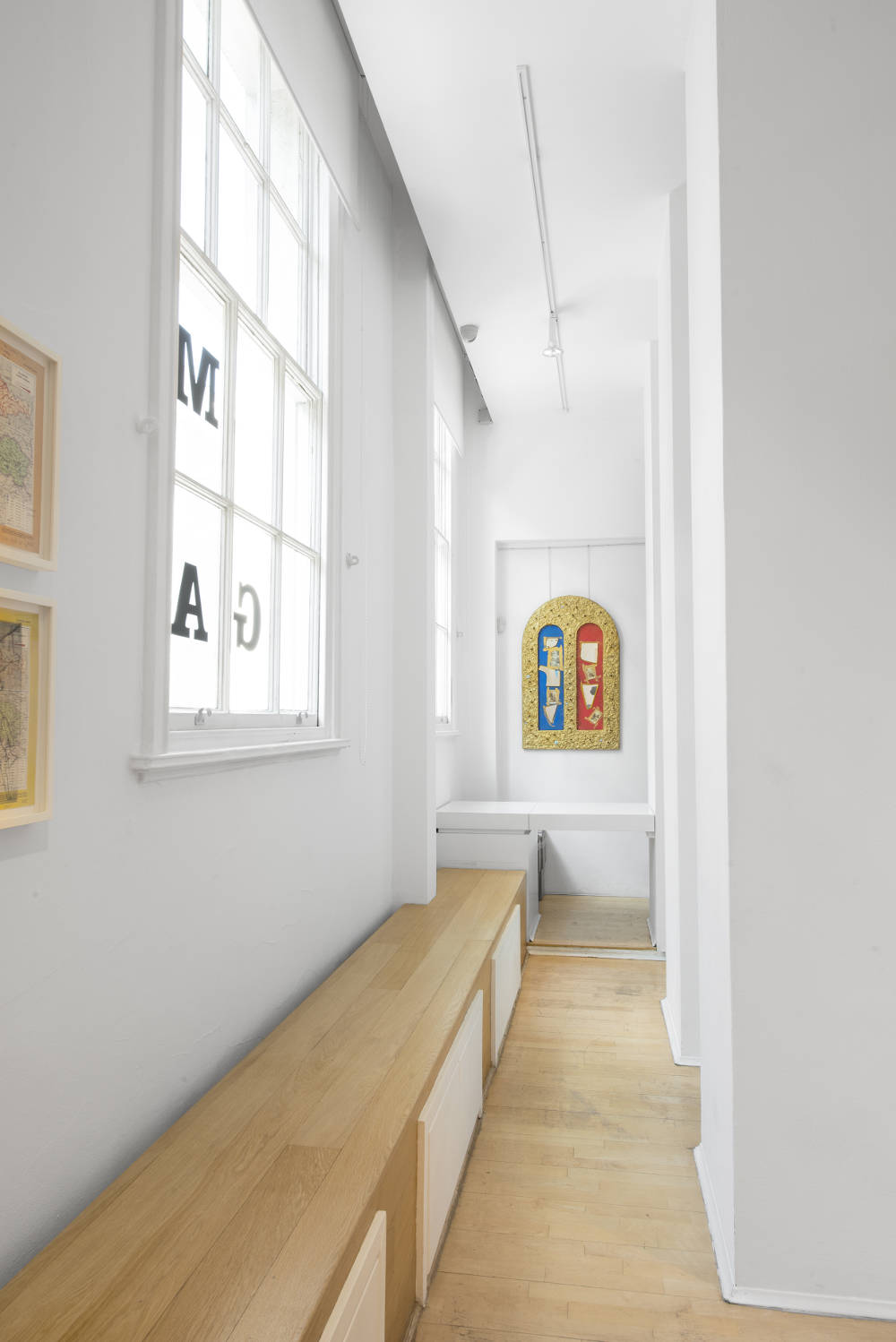 Stano Filko (b. 1937 Veľká Hradná – d. 2015 Bratislava) was part of the generation of artists who caused an upheaval in the relatively conservative cultural environment of Slovakia in the mid-sixties together with Julius Koller, Alex Mlynárčik and Jana Želibská. While to the west of the Iron Curtain the progressive artists of his generation quickly made their way into museums as well as the market, galleries, collections, publishing houses, magazines, museums and even academies and art history as a discipline – failed in socialist Czechoslovakia. Filko replaced them with his own institution which he built on his “legend of the artist.” It became the heart of his conceptual program and a comprehensive “psychophyilkosophical” symbolic system of ideas, colours and forms (the “SF system”).

Today it is clear that Filko is one of the most significant figures of the Central European neo-avant-garde. This exhibition of his works (mainly from 1960s) mirrors his relationship to the realm of life and shows his desire to overstep it towards the universe. It is surely no coincidence, that many of Filko´s conceptual ideas in the 1960s work with geographical metaphors on maps of Czechoslovakia, Europe or the world. Filko created the maps of lands covered with his iconographic symbols as insignia of a new country of a committed spectator. Filko’s unceasing passion for converting the world to his image had obsessive features also in his early work. In the Altars to Contemporaneity, which were paradoxically based on aesthetics of nostalgia, we observe Filko´s messianism of a religious nature en-route towards a new belief in contemporaneity. An assisted ready-made, objet trouvé – often antiques – reminiscing the past and juxtaposing with contemporary expression of a human represented particularly through his narcissistic male desire. Pictures of pin-up girls are side -by-side with symbols of religious devotion and related rituals. In the new religion, body is equal with spirit, sexual ecstasy replaces the religious mysticism. In the plastic and graphic works he overstepped the nostalgia for the past by material and method. Eroticism as a new believe is for Filko a new momentum of the world; rockets and circles, rockets and women, the universe and Earth also suggest the male and female principle.

In 1968, his international career was put on hold due to the political and social consequences of the occupation of Czechoslovakia. Almost all of the doors of institutions were closed to him and he spent the 1970s as the spiritus movens of the unofficial art scene. He travelled and exhibited in Yugoslavia, Hungary and Poland and in 1981 he emigrated to the Federative Republic of Germany in his white Škoda 120. A year later, he exhibited it as his Eastern European physical and mental “baggage” at documenta 7, Kassel. In December 1982, he travelled to America, the land of his dreams, and lived in New York until 1990, when he returned to Slovakia.

Stano Filko exhibited in 2005 at La Biennale di Venezia in the Czecho-Slovak pavilion along with J. Mančuška and B. Ondreička. Filko’s artworks are in collections of the Slovak National Gallery, National Gallery in Prague, Guggenheim Museum, Kröller-Müller Museum in Otterlo, Kontact Collection in Vienna and Linea Collection in Bratislava.