The color, the light, the ancient architecture—I never tire of contemplating Rome. Rome always clarifies and inspires my work. The current form of my painting started to take shape in the nineties when I was absorbed in the city and looking at ancient and Renaissance architecture. In Rome, there is an order, an ancient rhythm, that I want in my paintings.
—Stanley Whitney

Gagosian presents new paintings by Stanley Whitney. Originally scheduled to open in April, but delayed by the pandemic, this is his first exhibition with the gallery and his first major exhibition in Rome, where he lived for five years during the 1990s. It features paintings produced both in New York and Bertacca, Italy. 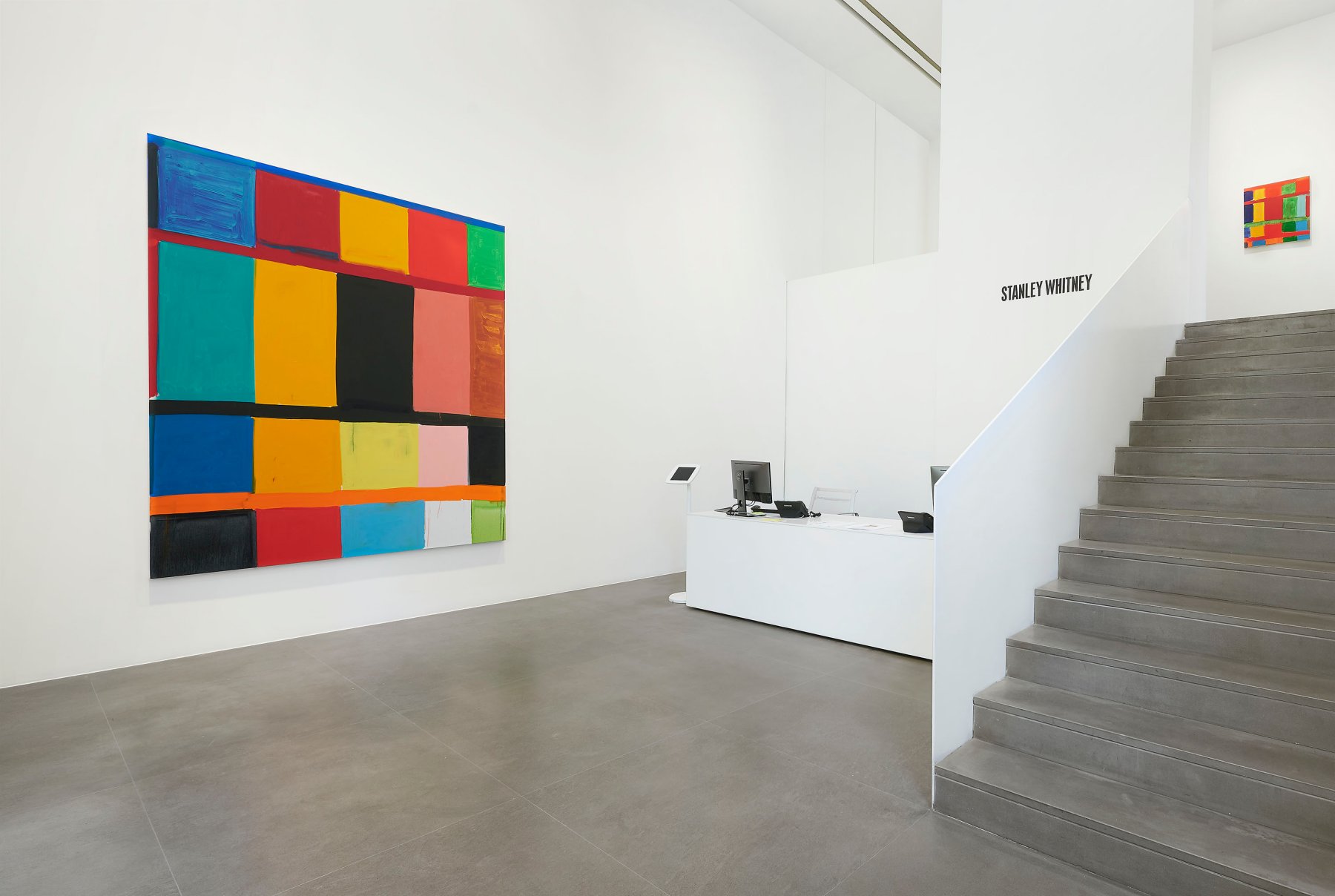 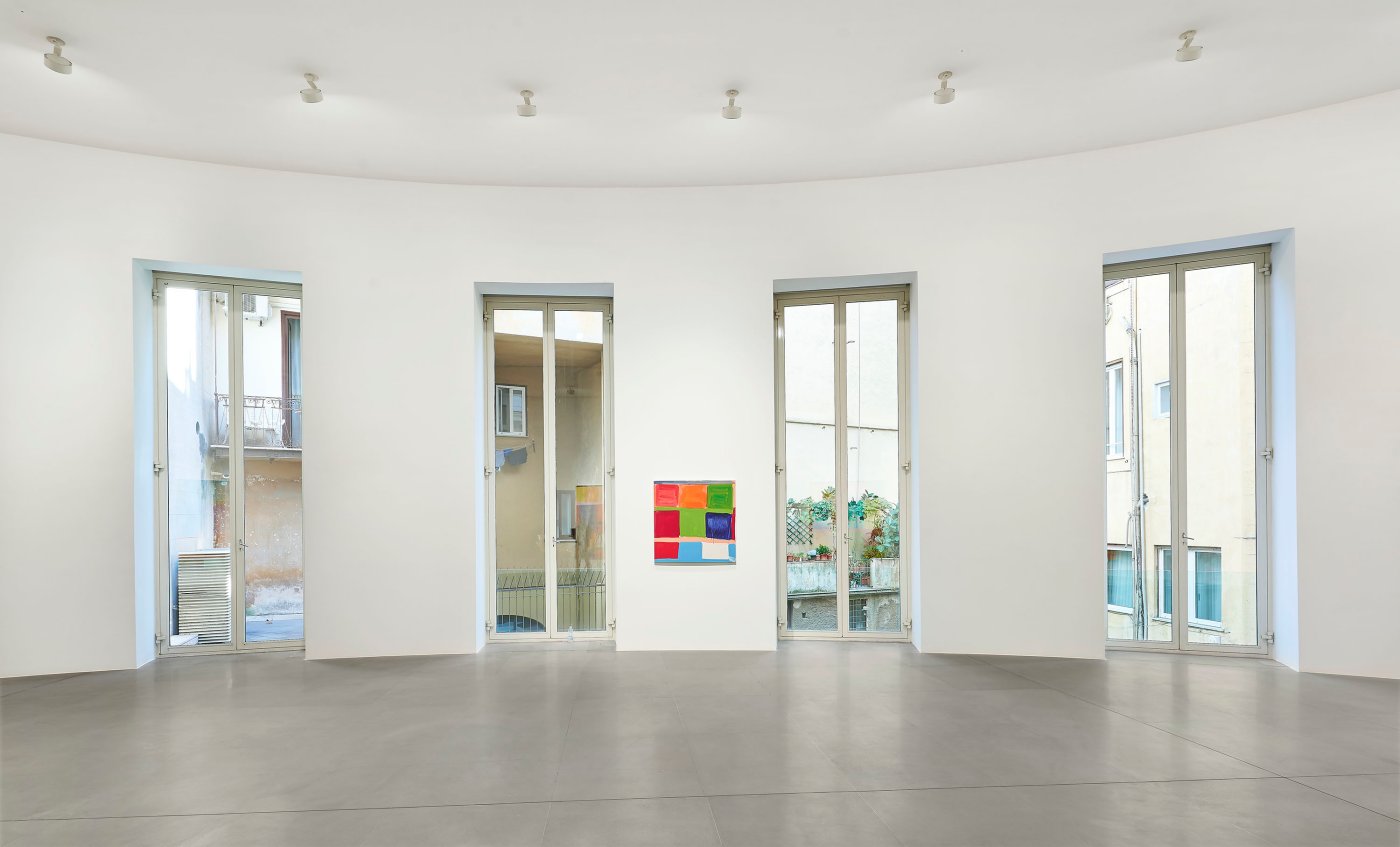 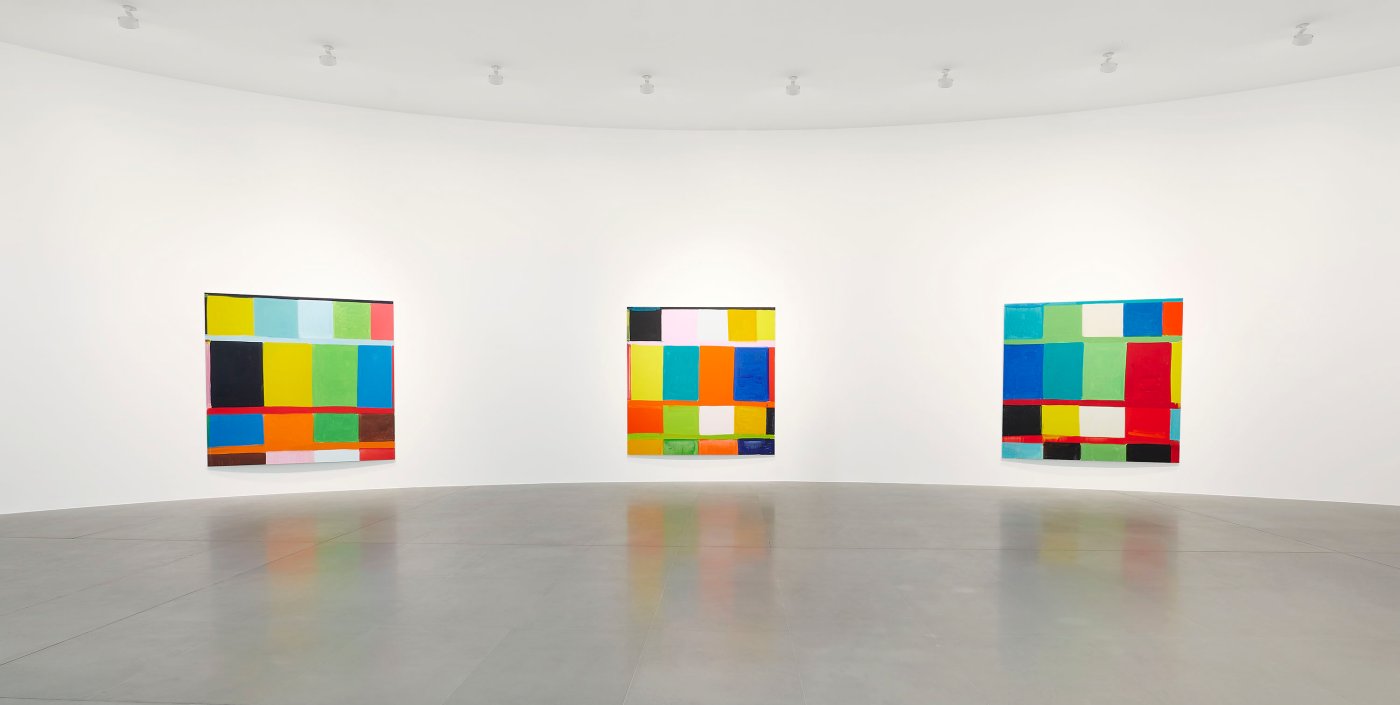 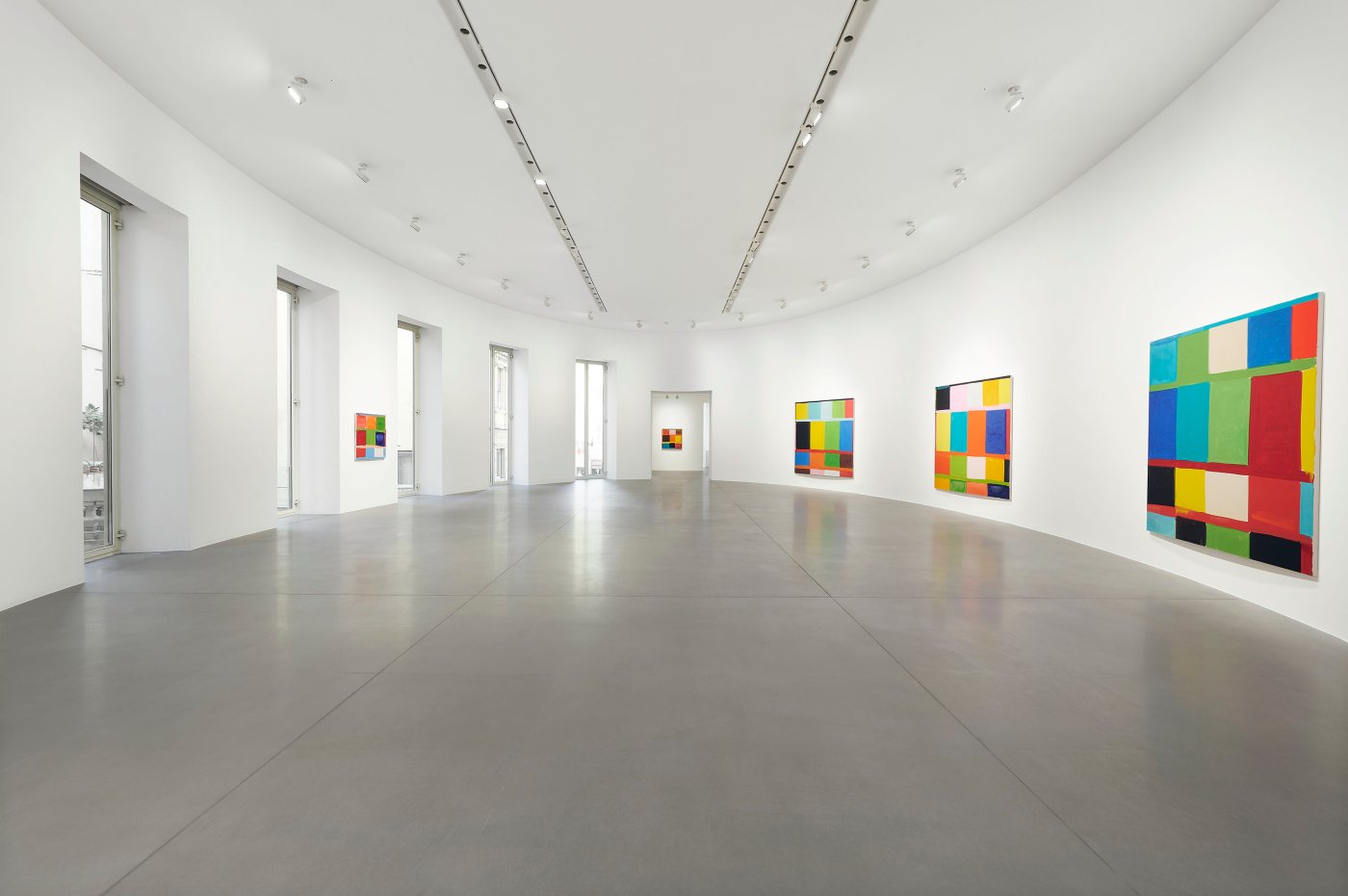 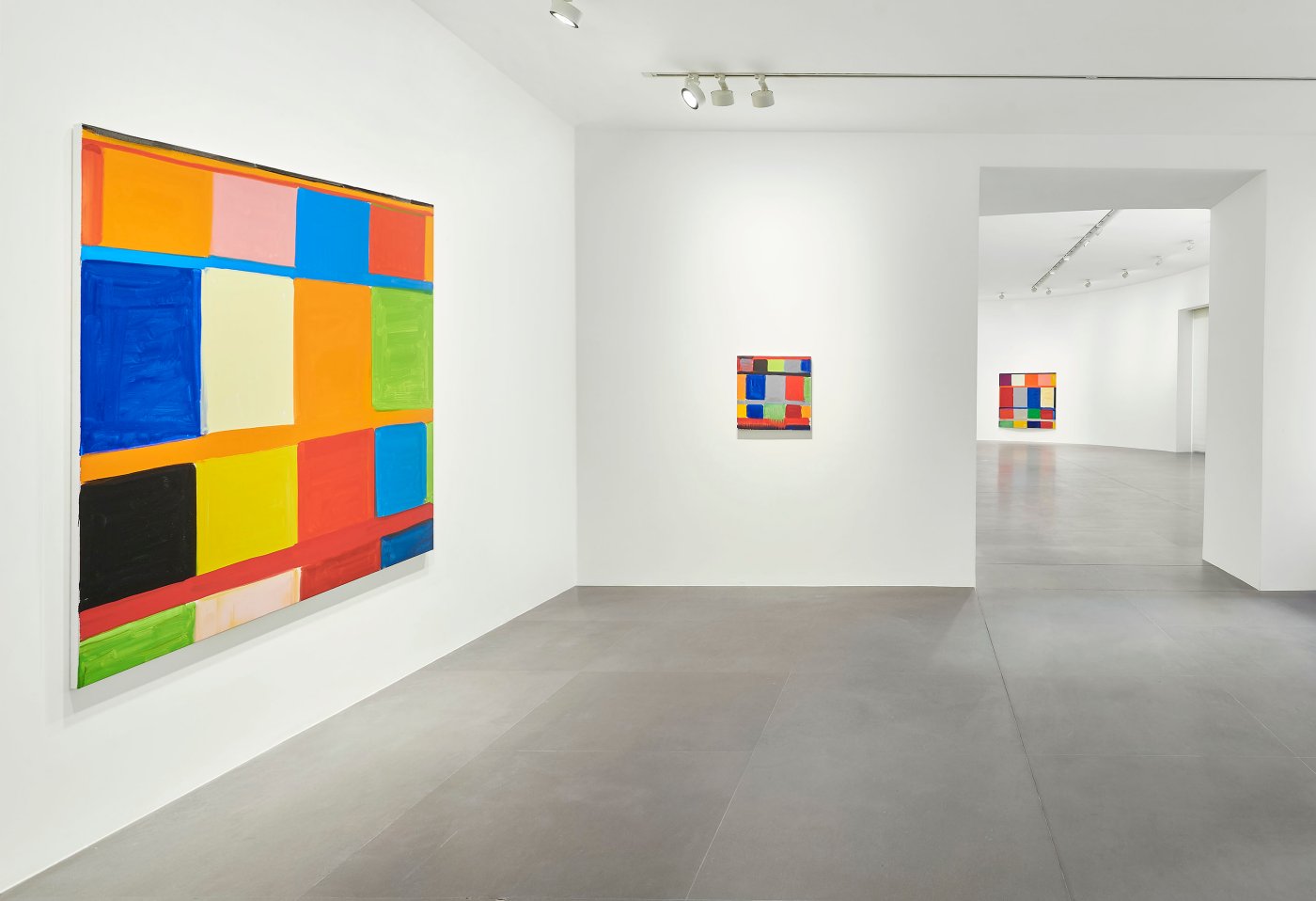 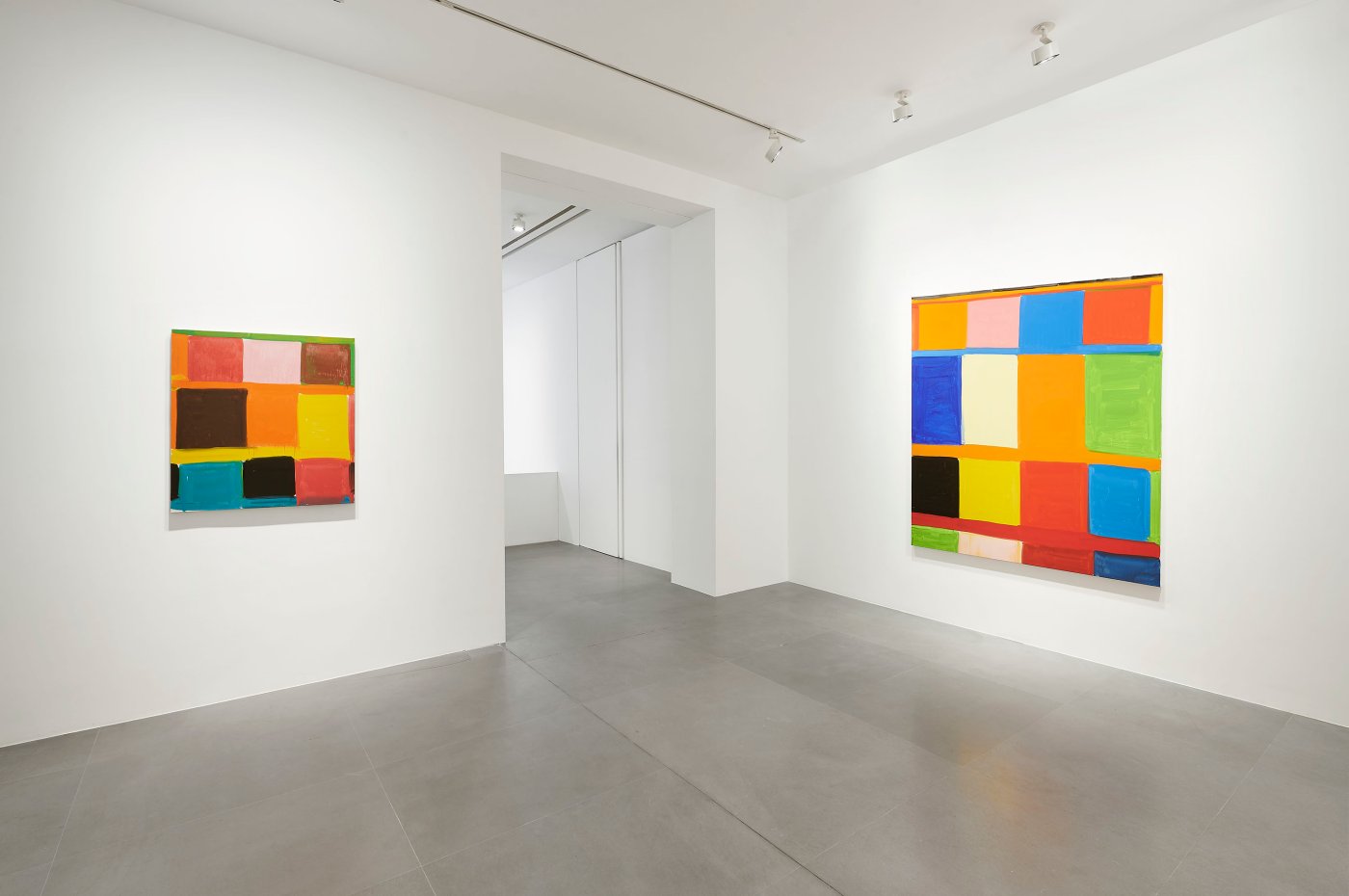 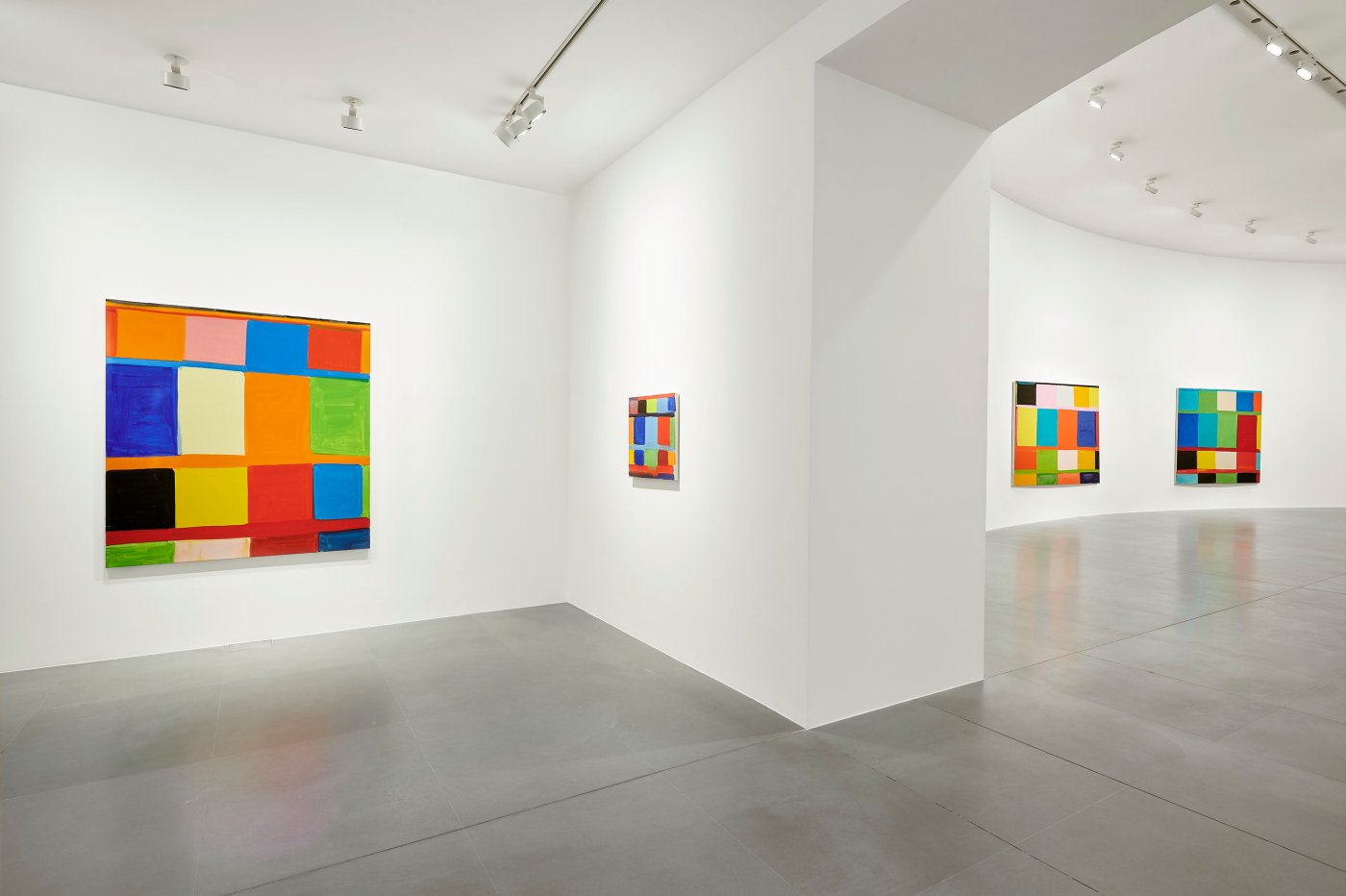 Whitney’s vibrant abstract paintings unlock the linear structure of the grid, imbuing it with new and unexpected cadences of color, rhythm, and space. Deriving inspiration from sources as diverse as Piet Mondrian, free jazz, and American quilt making, Whitney composes with blocks and bars that articulate a chromatic call-and-response within the bounds of each canvas.

Whitney has spent decades experimenting with the seemingly limitless potential of a single compositional method, loosely dividing square canvases into multiple registers. The thinly applied oil paint retains his active brushwork and allows for a degree of transparency and tension at the borders between each rectilinear parcel of vivid color. In varying canvas sizes, he explores the shifting effects of his freehand geometries at both intimate and grand scales as he deftly lays down successive blocks of paint, heeding the call of each color.

Although Whitney has been deeply invested in chromatic experimentation throughout his career, he consolidated his distinctive approach during a formative trip to Italy in 1992, shifting his compositions from untethered amorphous forms to the denser stacked arrangements that characterize his mature style. It was Roman art and architecture—including the imposing facades of the Colosseum and the Palazzo Farnese and the stacked shelves of funerary urns on display at the National Etruscan Museum—that informed Whitney’s nuanced understanding of the relationship between color and geometry.

Italy remains a central and enduring source of inspiration for Whitney, who spends his summers painting at his studio near Parma. When working there, he adapts his palette to the surrounding history, permitting muted colors—rounded beiges and browns, and Pompeiian red—to assume prominence in his rich and varied compositions. These warm hues appear in full force in Bertacca 2 (2019), one of three large canvases included in this exhibition that Whitney painted in Italy. Here, he re-creates the shade of vermilion featured throughout the Boscoreale frescoes at the National Archaeological Museum in Naples, transposing this jewellike tone onto canvas in dense strips and lozenges of paint, then directly juxtaposing it against the cardinal red that he developed in the United States. Thus Whitney’s intercultural chromatic contrasts create a dynamic interplay of space and mass, bringing the rhythms of the classical past into conversation with the active present.