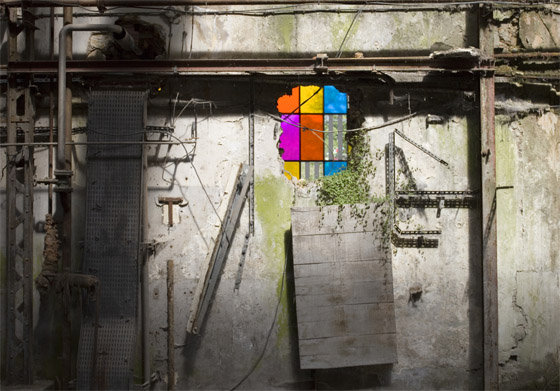 The Sphères project is once more bringing together a number of organisations from around the globe, all of them motivated by a desire to join their varied energies in an unprecedented, shared exhibition at the Moulin de Boissy-le-Châtel.

Demonstrating that it is possible to shake off the assumptions about so-called competition between contemporary art galleries, this exhibition is a manifesto for a dynamic stance within the professional domain of art and the art market. It’s initiative consists in making of multiple relationships not a barrier but rather an exceptional advantage, opening doors for untried, ambitious projects, taking advantage of the diversity of opinions and the wealth of subjectivities.

Each of the works brought together at the Moulin echoes in its own way the support and development work of the galleries and organisations behind them, demonstrating the strength of their propositions and their investment, and their readiness to back their artists, with their commitment to new, emerging models for thought and for new challenges. Sphères reflects this active, collective force, creating a confluence of energies and multiplying critical perspectives.

Since its opening at Boissy-le- Châtel in 2007, GALLERIA CONTINUA/Les Moulins has affirmed its desire to make use of unexpected territories in which to host internationally-recognised artists. It is in this spirit that the doors of the Moulin have been opened to artists from all continents, thanks to the participation of important art galleries. In this way, spheres of both local and global creation have been brought together.
The galleries invited for this ninth instalment of the exhibition connect the artistic spheres of South America, the Middle East, and Europe, all in the heart of the district of Brie Seine-et-Marnaise and its industrial heritage.