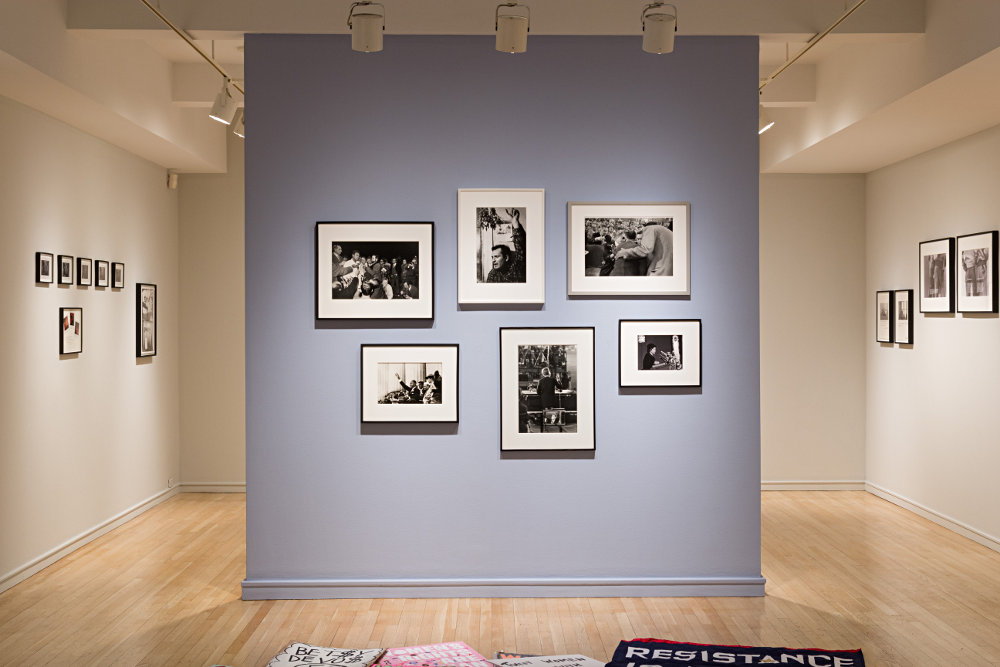 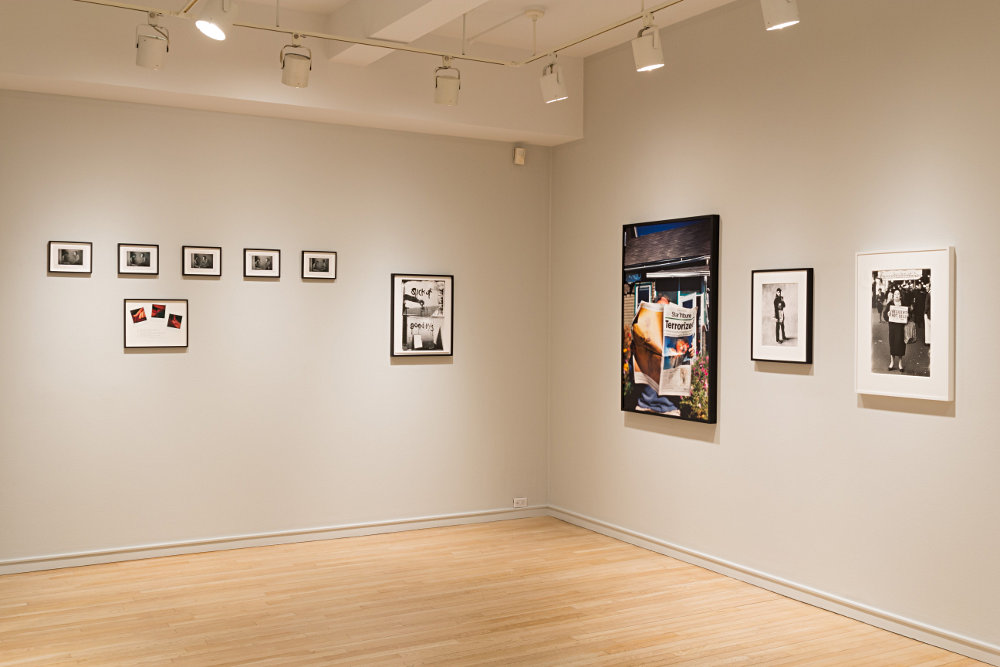 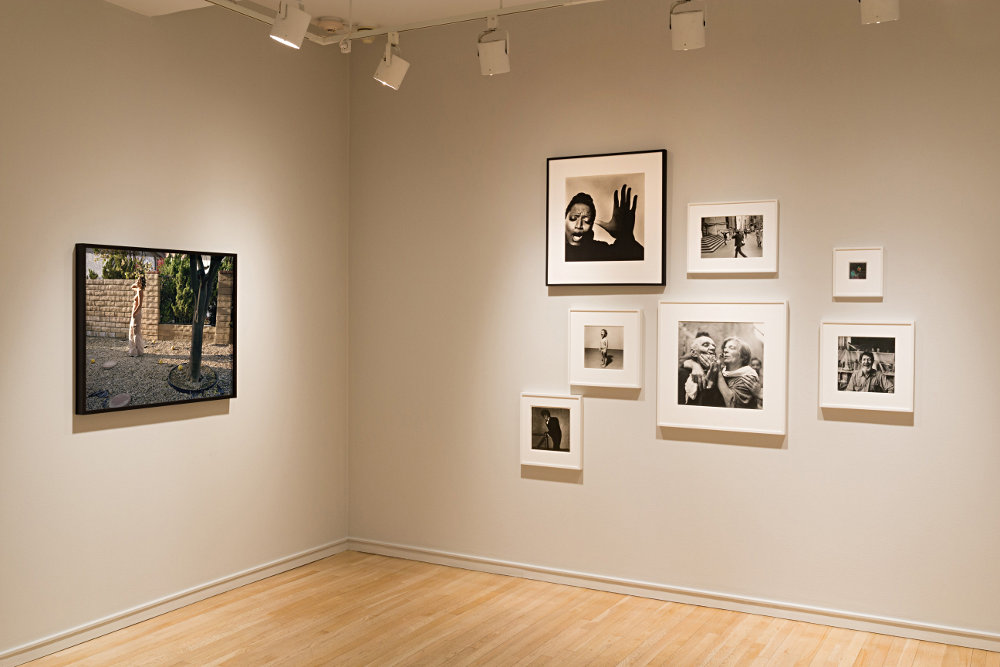 To speak freely is a creative act. Without our bodies or instruments, we have only our voices to express invention. The protection of free speech, written into the DNA of our country, enshrines perhaps the most basic and cherished creative outlet we have.

In celebration of a long, proud history of making our voices heard, Speech explores the photographic tradition of documenting our oratory and expressive moments. Just as a whisper may resonate with equal or greater power as words spoken through a megaphone, a photograph taken candidly in passing may capture a higher truth or poetry than a magazine cover. All represent a right too often forgotten and too seldom exercised. Not lost on each of the artists shown here, photographs have a unique ability to convey, both quickly and with replicability, ideas and beauty that might otherwise get lost. Speech reminds us of the beauty of one of civilization’s best ideas.

Inevitably, an exhibition exploring the concept of speech will take on political implications by the deliberate inclusion or exclusion of particular photographs. Like powerful propaganda pictures, a carefully curated selection of images can lead viewers down certain ideological paths – Speech is intended to do just that.