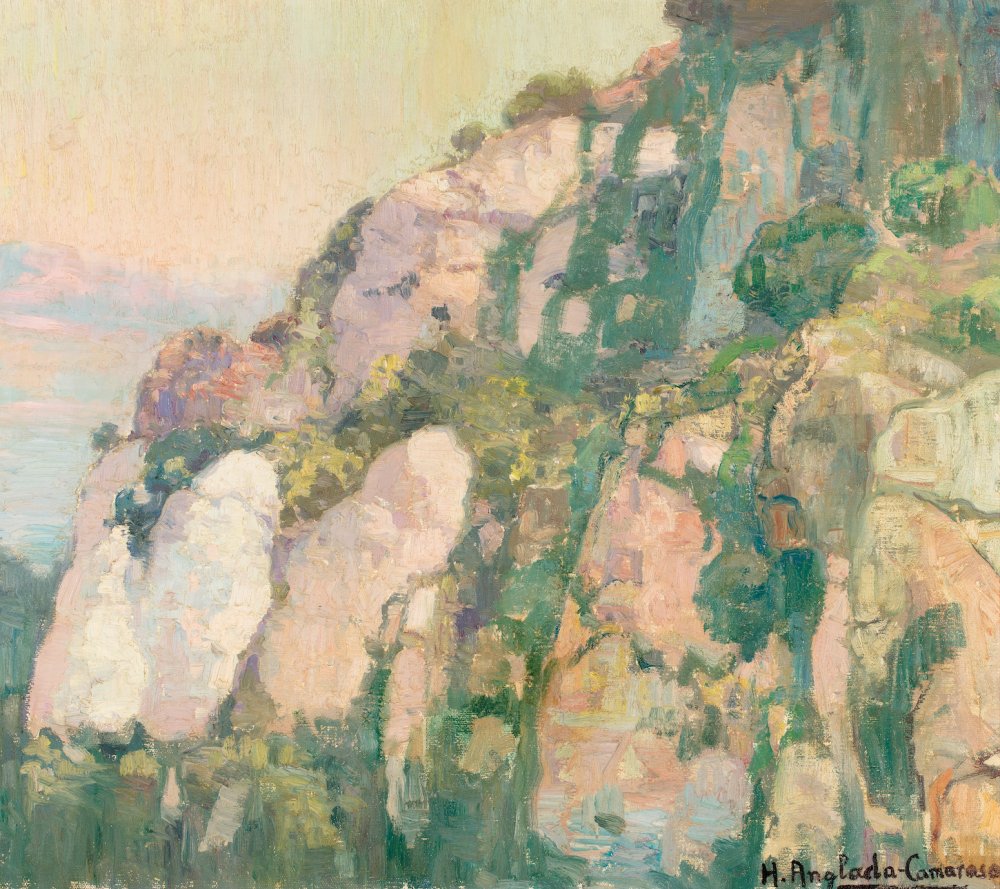 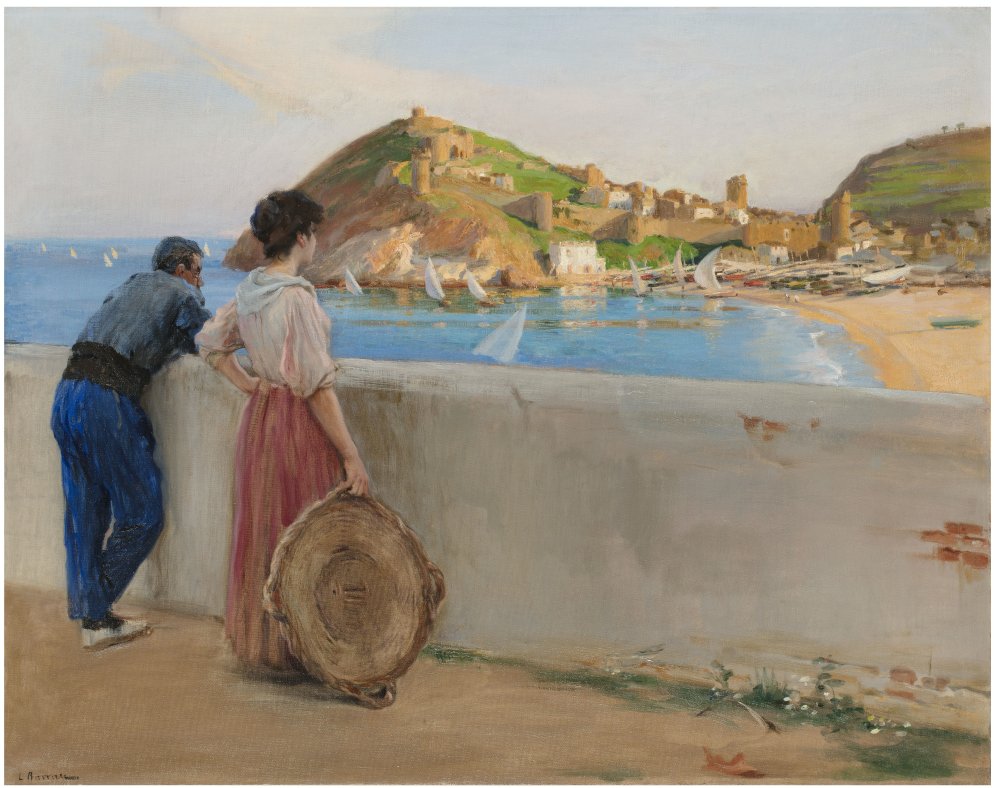 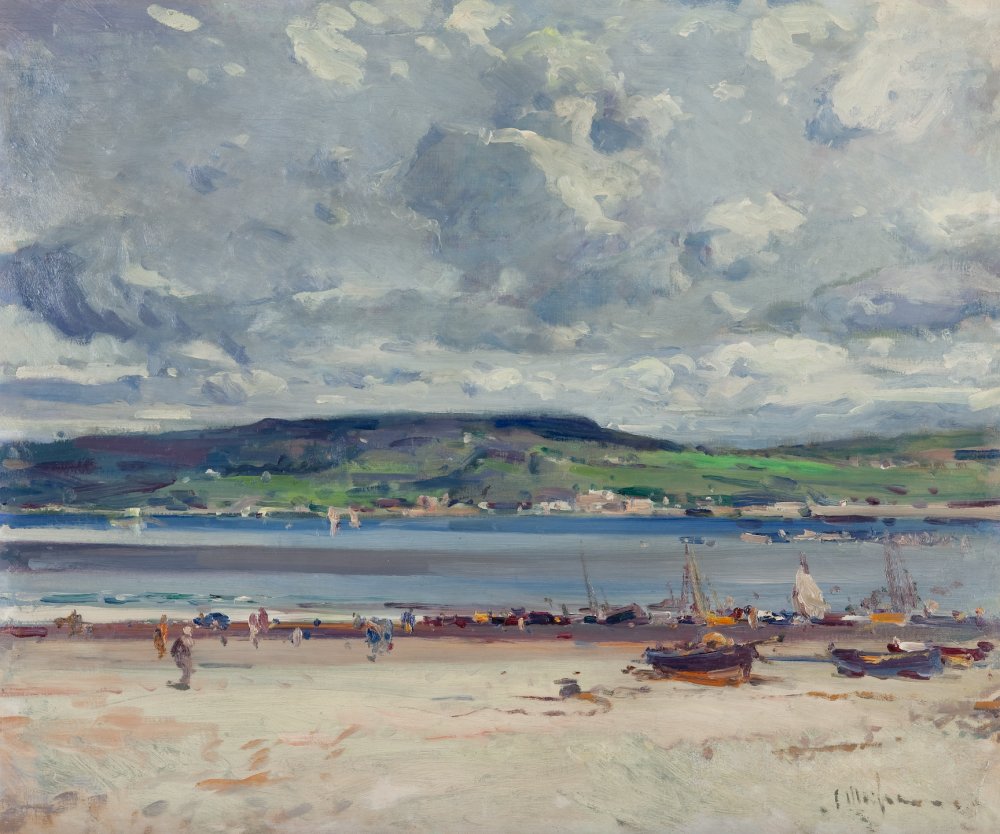 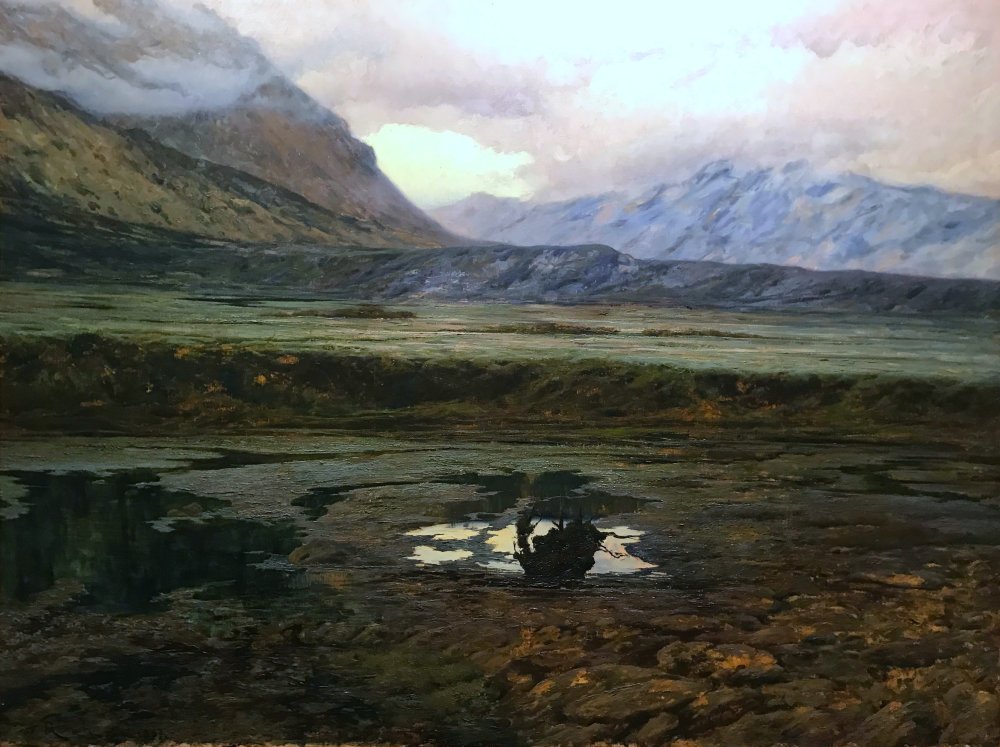 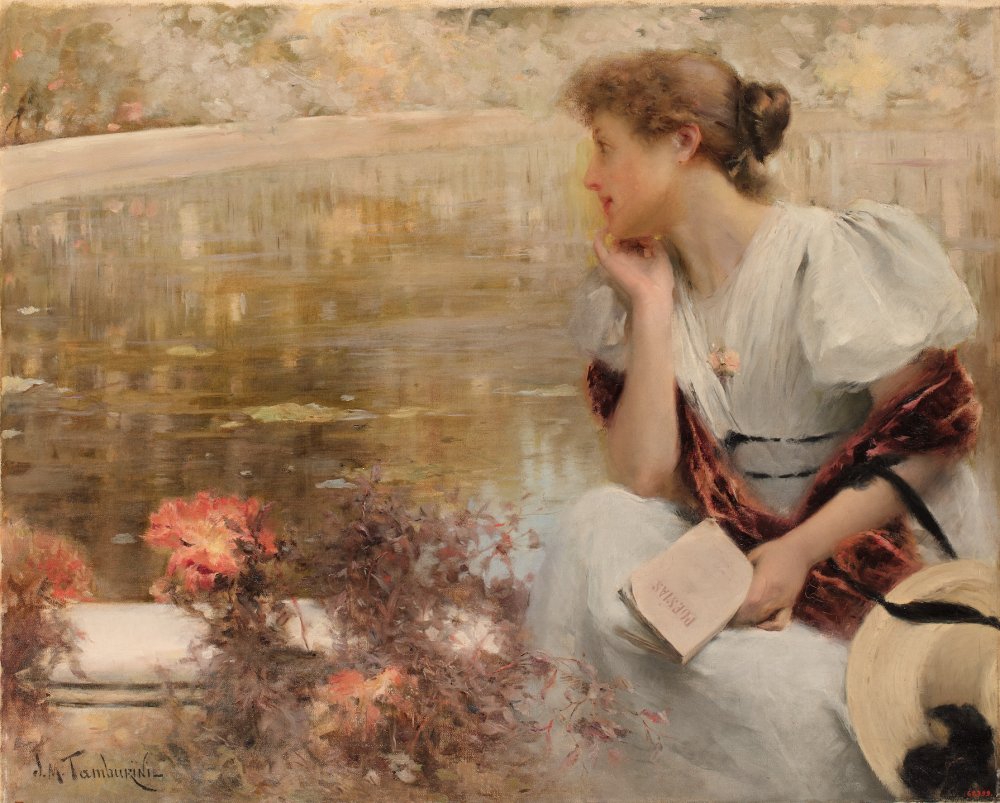 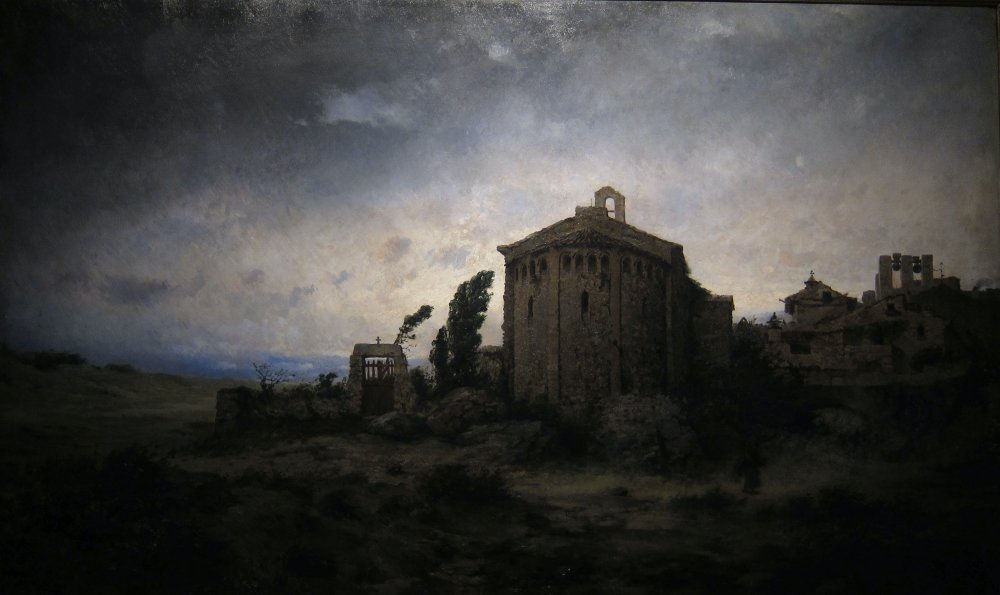 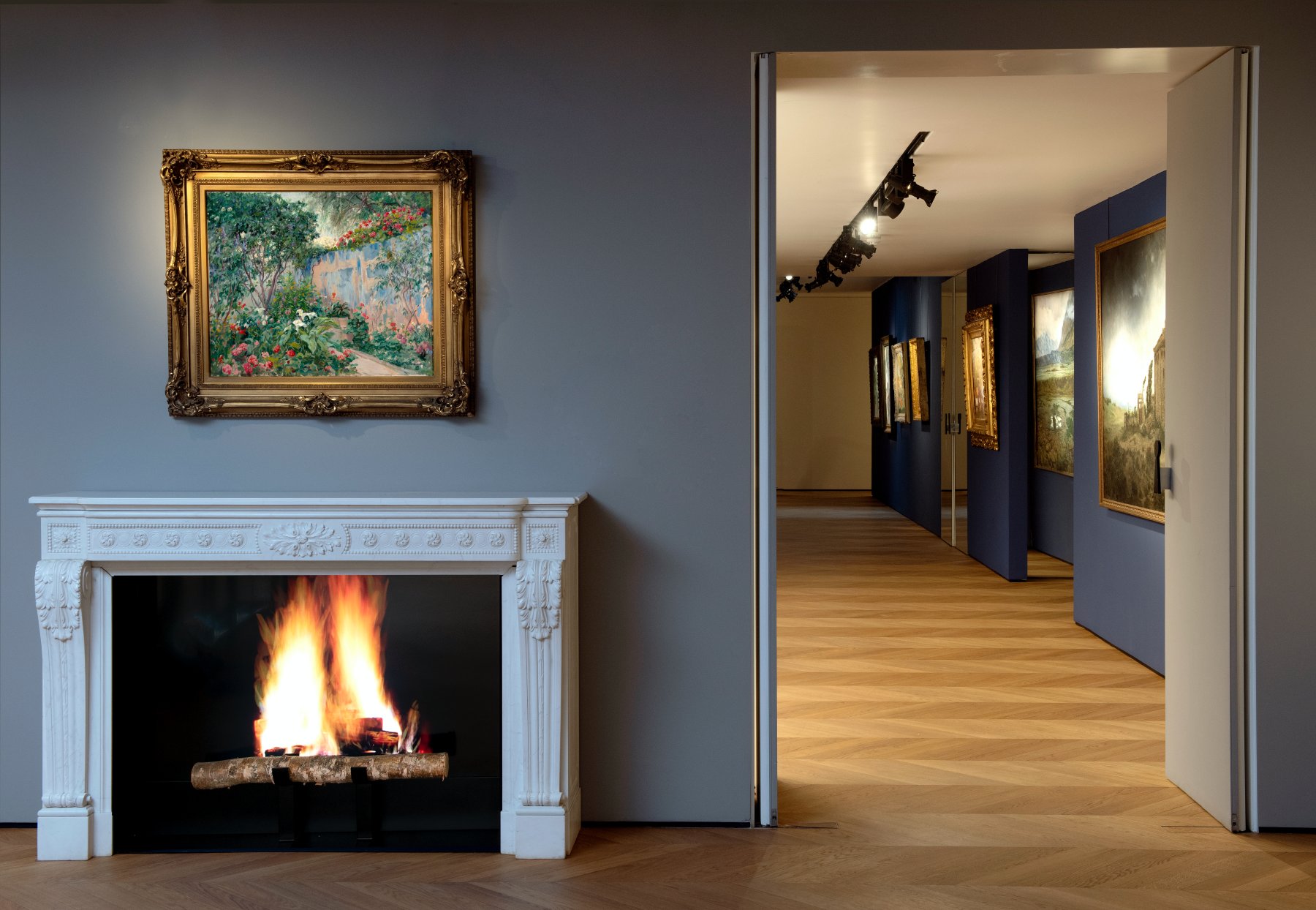 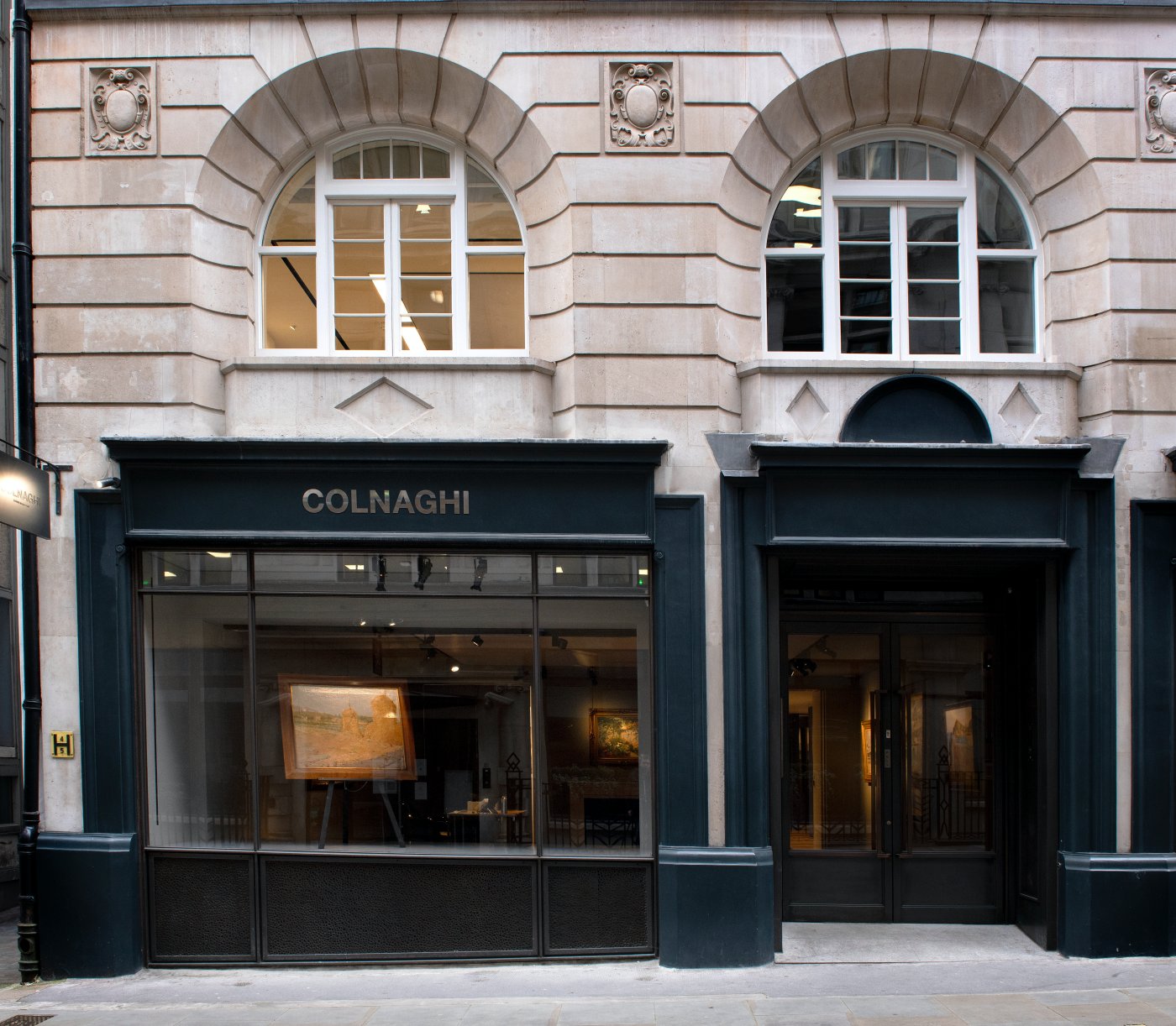 Spanish Modern Landscapes follows a successful introductory exhibition into the art of the period, The Golden Age of Spanish Modern Art in 2020. This second foray into the area will focus on how these artists responded to the dramatic and varied Spanish landscape as subject matter, depicting it in unique ways which pre-empt and reflect movements such as Realism, Impressionism and Symbolism.

To realise this presentation, Colnaghi (est. 1760), has collaborated once again with two of Barcelona’s most influential and venerable galleries, Sala Parés (est. 1877) and Artur Ramon Art (est. 1911), combining more than five hundred years of collective knowledge and experience. This exhibition forms part of an ongoing strategic project by the trio to bring Spanish artists from the turn of the 20th century to wider public recognition, restoring the prestige of arguably one of the best schools of painting in Europe.

Says Colnaghi Gallery’s CEO, Jorge Coll: ‘Collaborating with Artur Ramon and Sala Parés in this joint venture, we have sourced the highest quality works, with many of the landscapes presented here coming from the pinnacle of the artists output. At a time when many of us are trapped inside, these landscape paintings offer an escape into the otherworldly beauty of Spain at the end of the 19th century. We hope that this exhibition will build upon the success of The Golden Age of Spanish Modern Art last year, bringing these Spanish Modernists to wider public recognition and appreciation around the globe.’

Spanish Modern Landscapes is comprised of twenty-three works by thirteen artists. All of them trained at the art academies of Barcelona, but many were drawn to Paris, at the time the epicentre of the art world. Unlike their peers, however, who included Degas, Picasso and Dali, few are household names beyond their native Spain. This exhibition aims to build upon the growing appreciation for this Spanish group which has come following exhibitions appraising ‘Catalan Modernisme’ at the Metropolitan Museum of Art, New York, the Cleveland Museum of Art, and the Van Gogh Museum, Amsterdam.

For example, Nicolau Raurich’s Fangal (Lodazal), 1897, is a powerful response to the landscape of the Pontine Marshes, reflecting how the artist was inspired by Symbolism, as he plays here with light and its effects on water. This rare work comes from a pivotal moment in Raurich’s career, following which his style dramatically changed.

A more genteel aspect of the Spanish landscape is explored by Santiago Rusiñol’s Jardin de Valencia, 1912. With its bold sense of perspective, this lucid painting demonstrates the influence of Degas and Whistler upon Rusiñol’s work, as well as the time he spent studying in Paris. After returning to Spain, the artist settled in Sitges, founding the Cau Ferrat Museum, which contains the remarkable collection of ancient and modern art he acquired during his lifetime. A playwright as well as a painter, Rusiñol was as known for his plays as he was his paintings of gardens and landscapes. He died in Aranjuez in 1931, while painting its famous gardens.

Unlike the other artists in this show, Joaquín Mir never left his native Spain. Cave of Mallorca, Sa Calobra, 1903, depicts the vertiginous mountains of northern Mallorca in bold, dynamic brushstrokes. Mir is remembered for his expressive use of colour in response to both his mental health, and the varied Spanish landscape he witnessed around him. Utterly dedicated to his craft, he was injured whilst painting en plein air as he sought to capture the landscape in its rawest form. The exhibition will include a variety of top tier works by the artist.

Modest Urgell’s brooding Cemetery and church, c. 1880, shows the strong influence of the French school of Realism. We can see how the artist was inspired by Millet and Courbet through his gritty, unidealized portrayal of rural life. Dali was deeply impacted by Urgell’s work, and acquired paintings by the artist aptly from Artur Ramon during his lifetime. Most of Urgell’s works are in museum collections, and it is thus incredibly rare to have one of such quality available on the market.