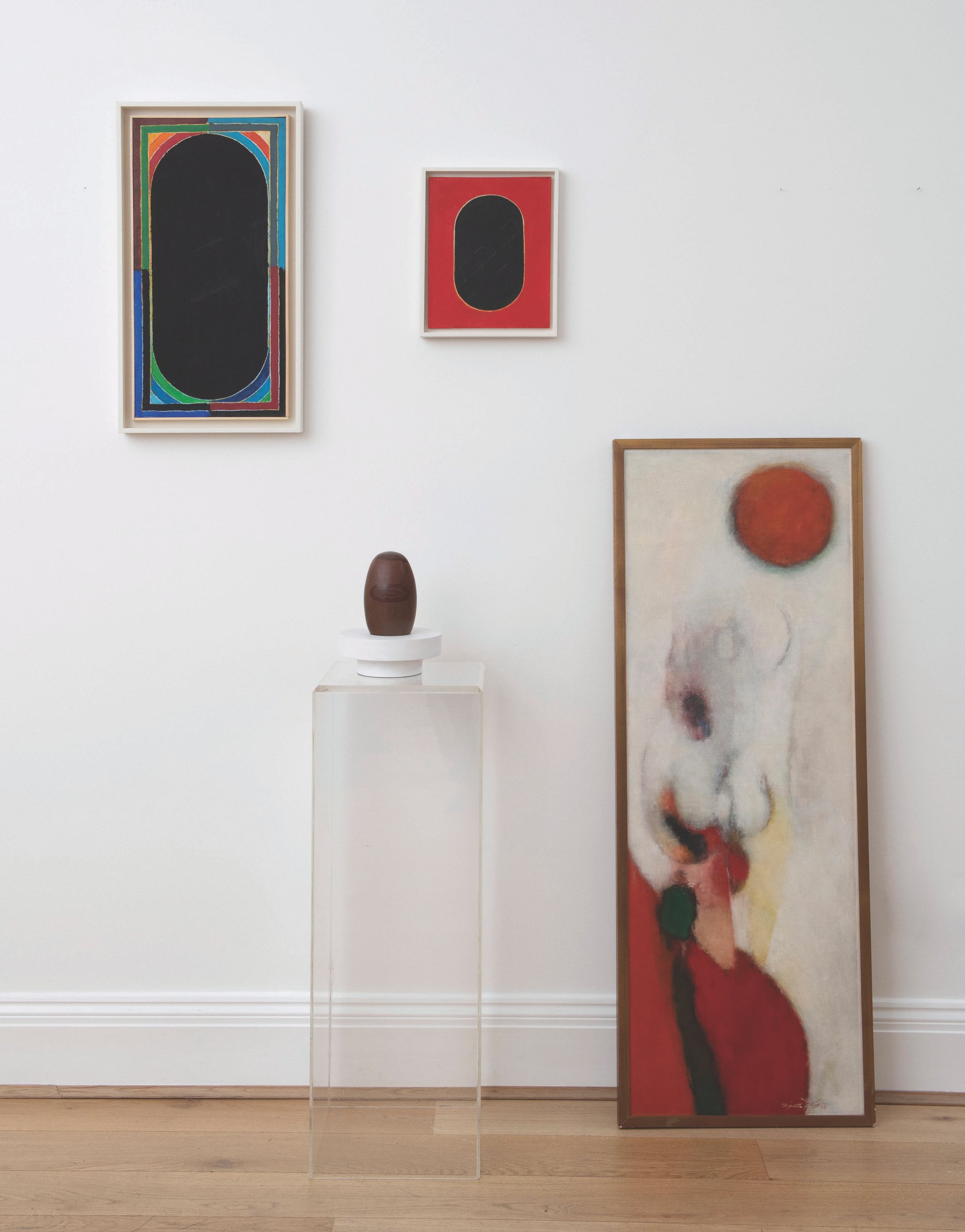 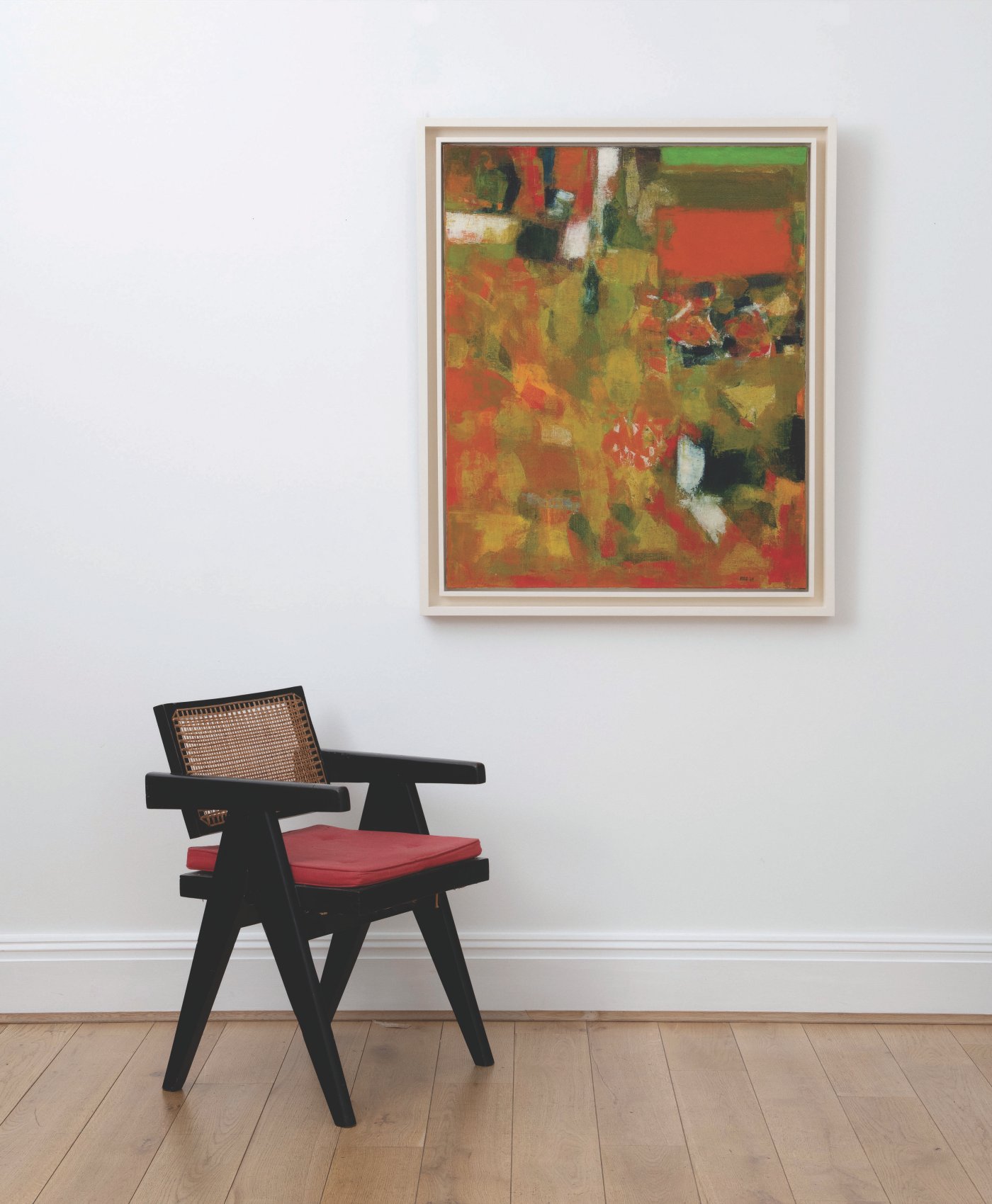 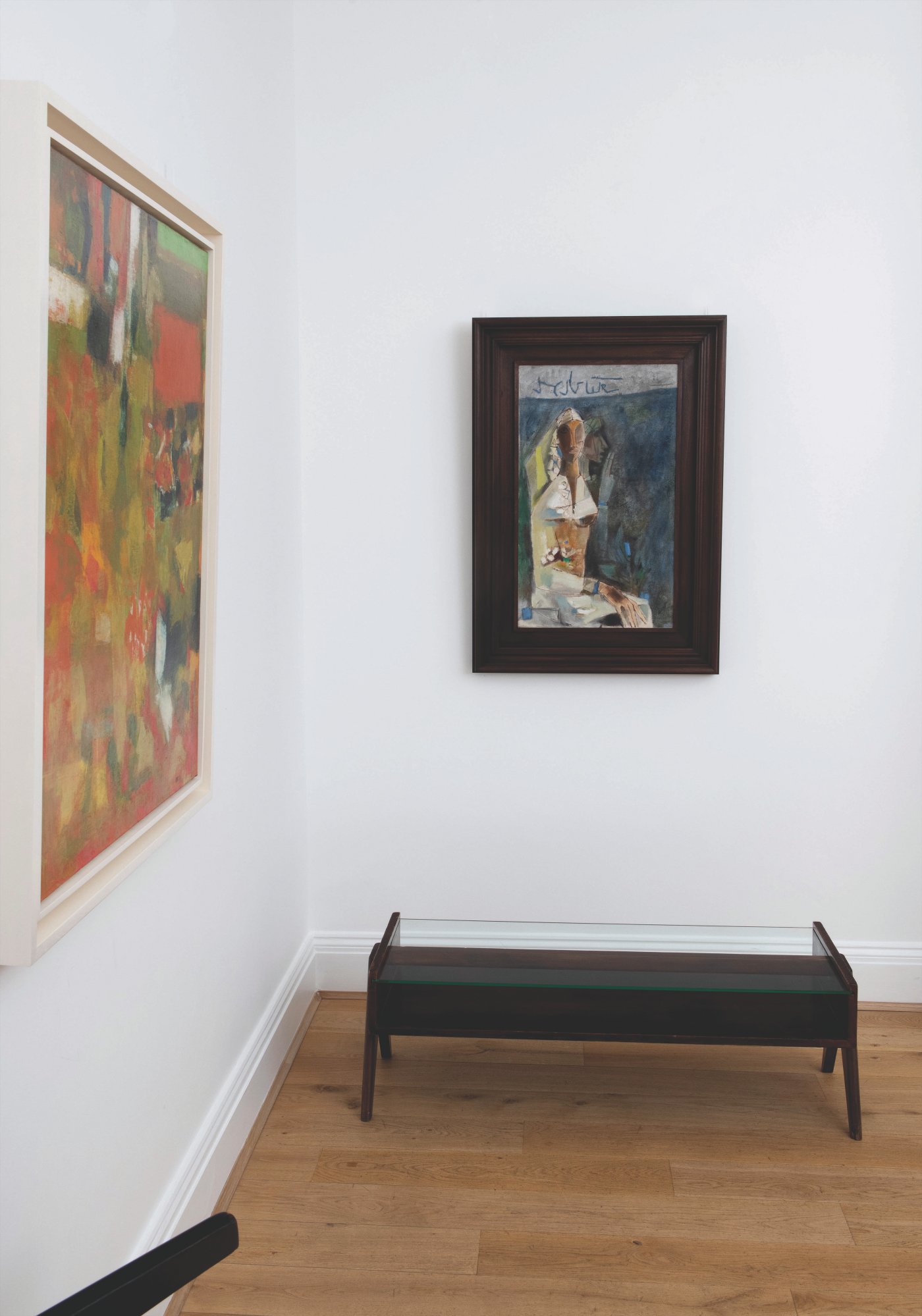 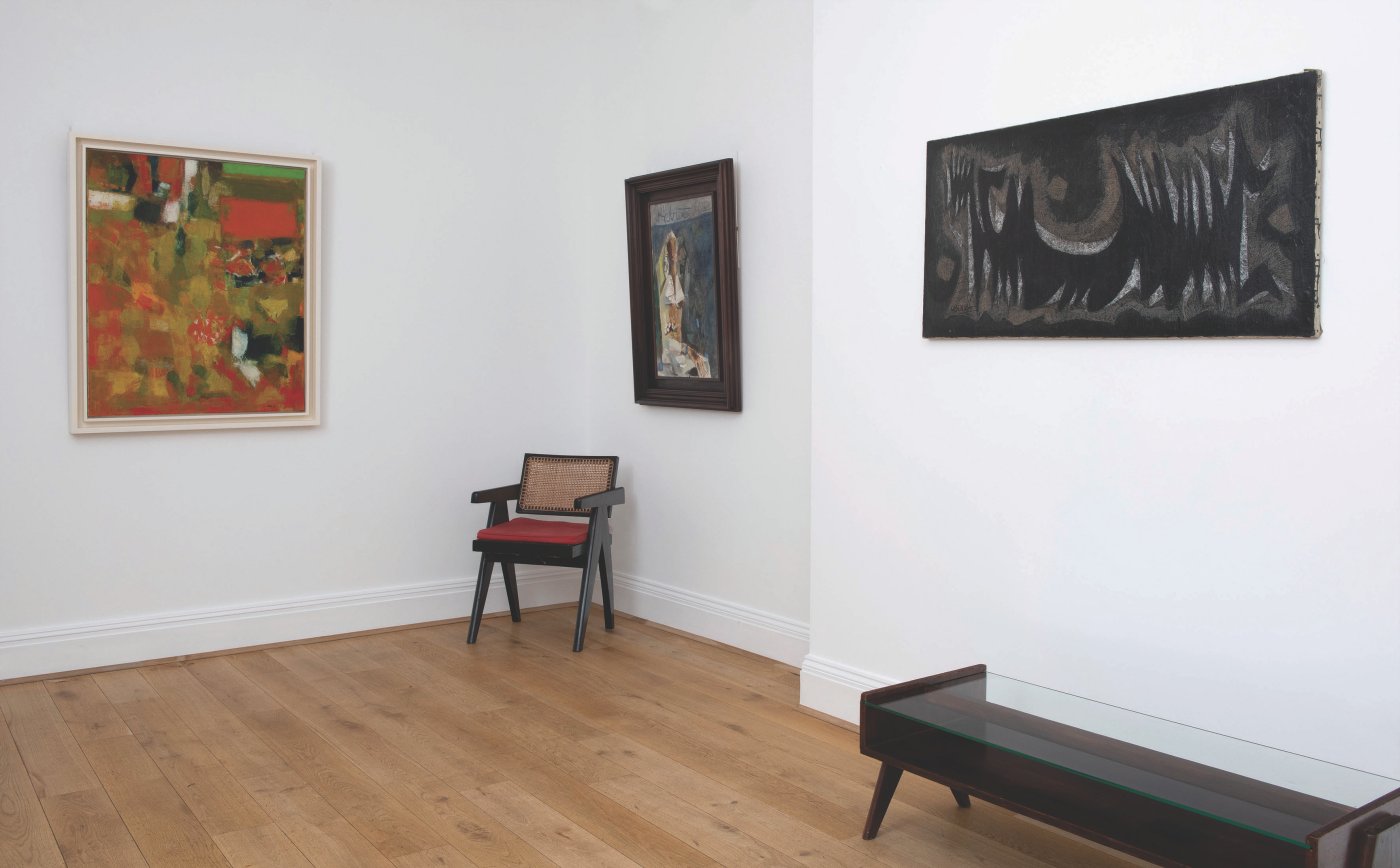 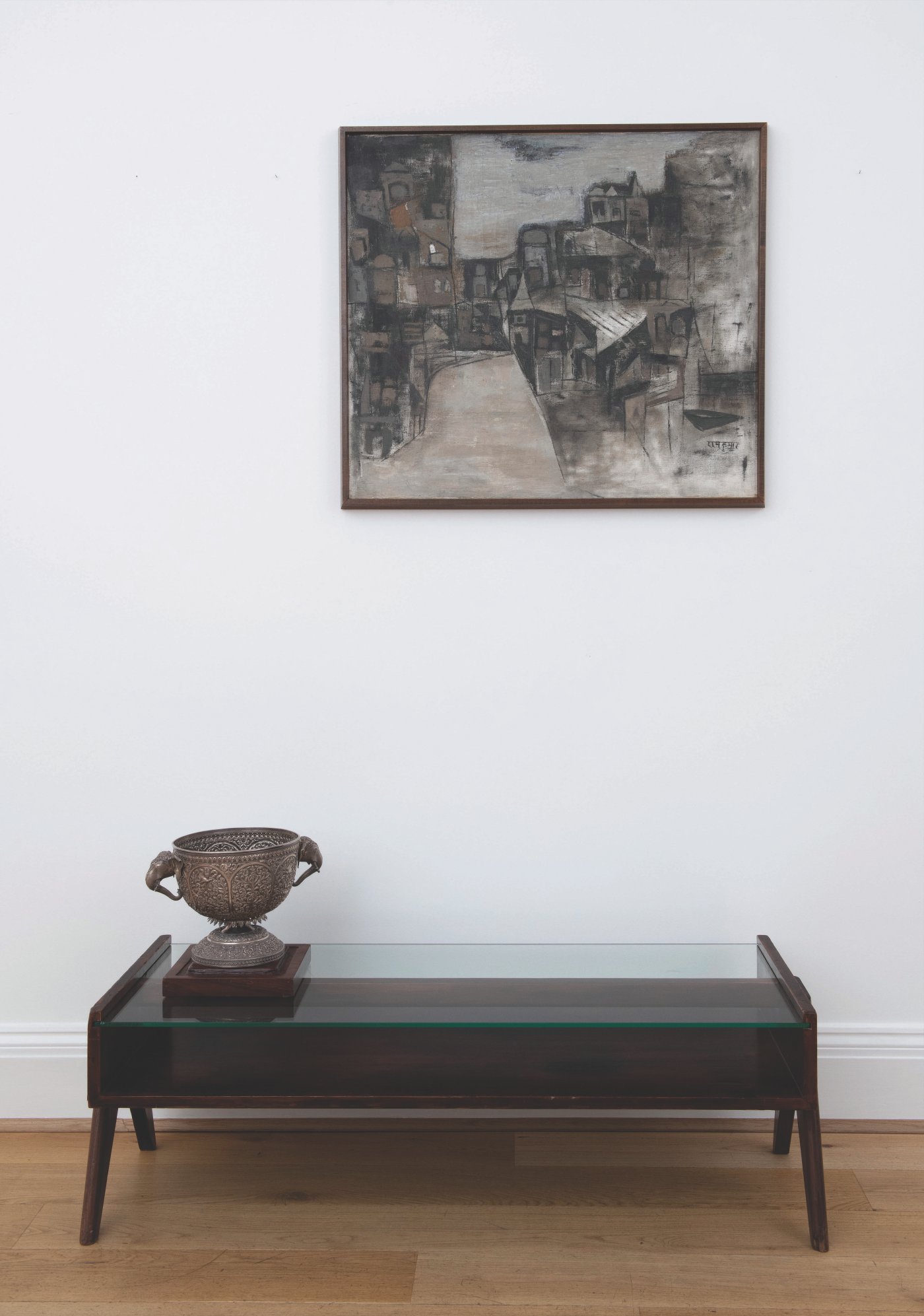 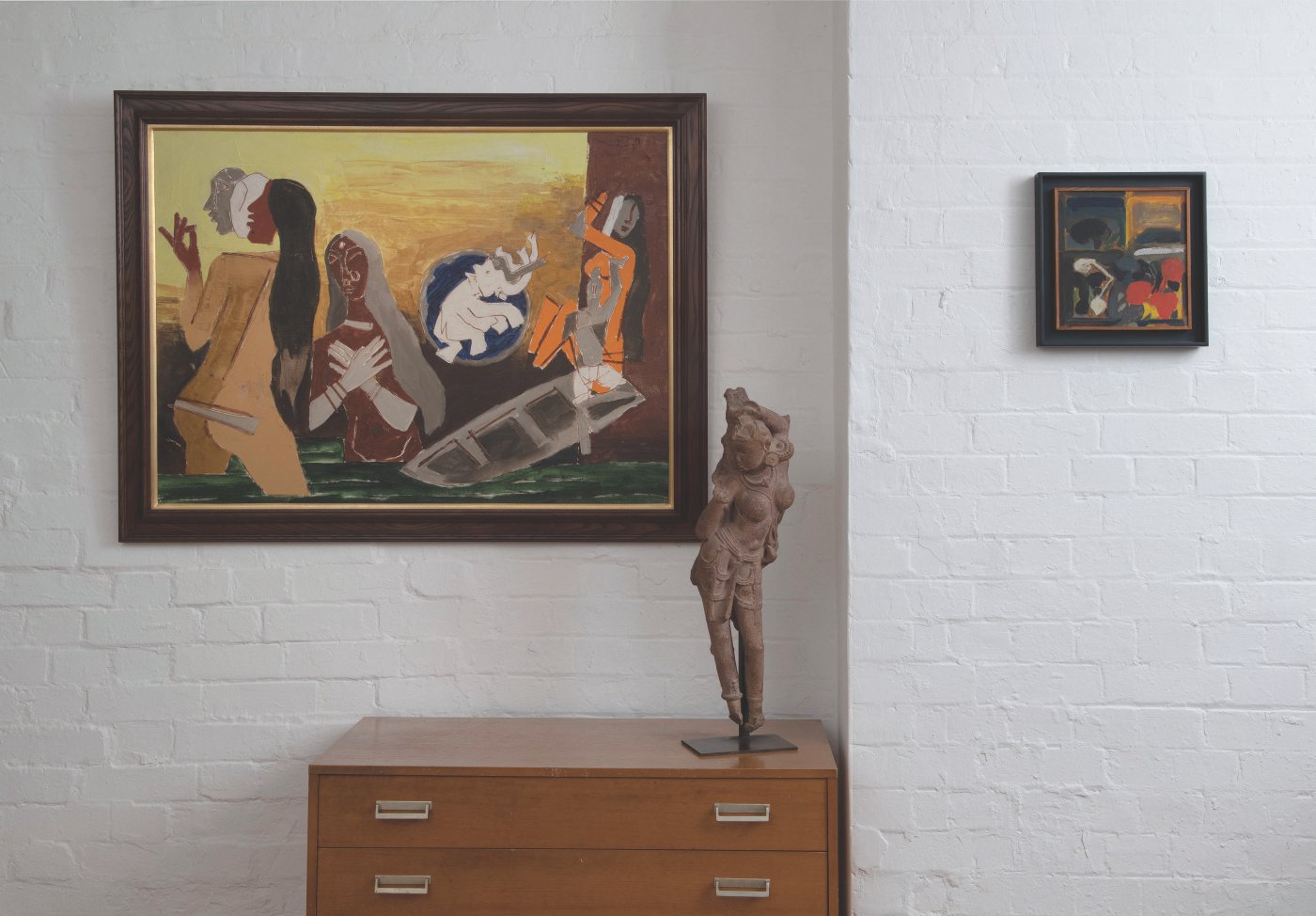 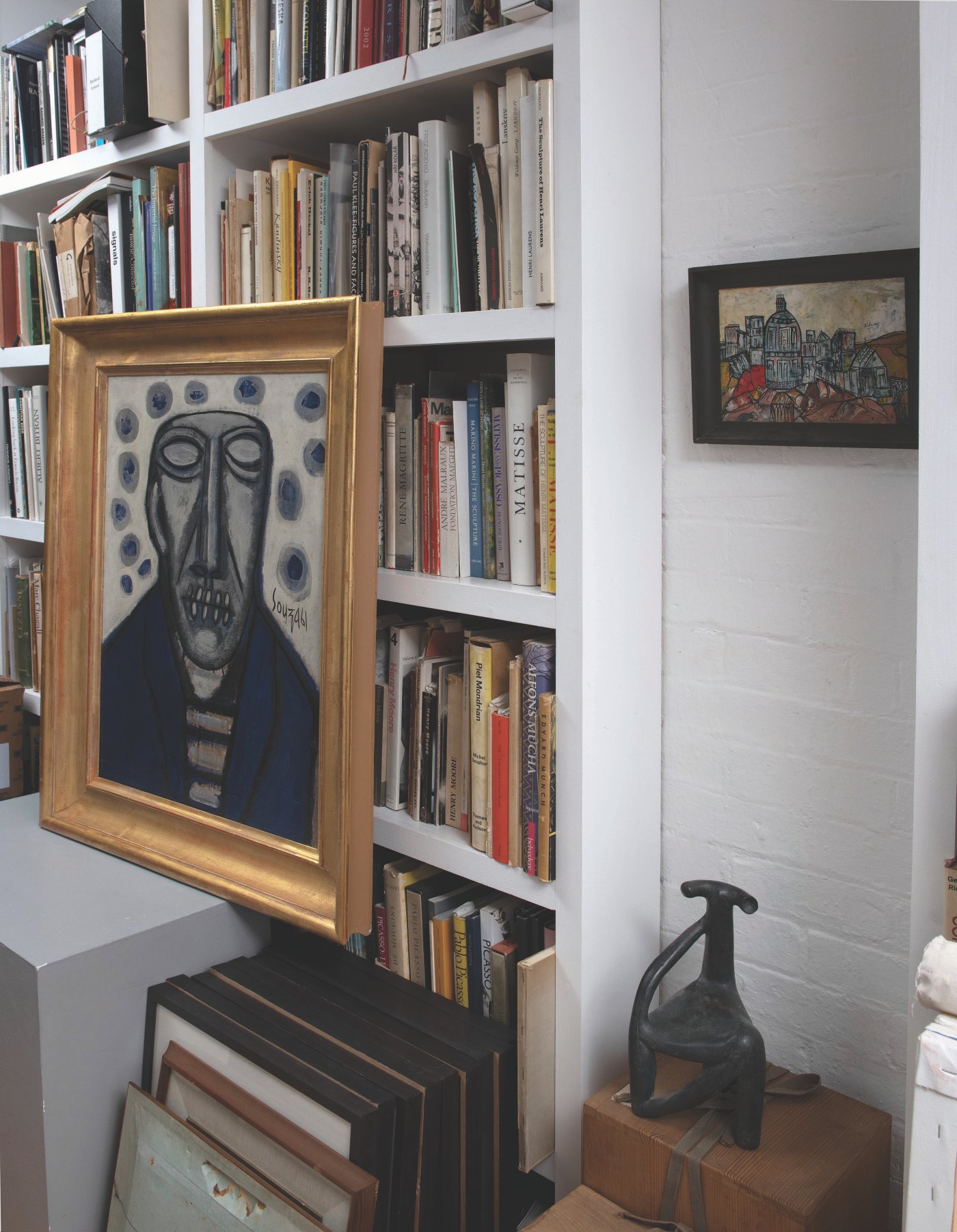 The exhibition features work by some of the most important modernist artists from South Asia. New discoveries include paintings by Maqbool Fida Husain and Sayed Haider Raza, as well as oils from the 1960s by Francis Newton Souza

Pakistani modernist works include the collection of Thomas and Barabara Dimmock, whose paintings were acquired from Ali Imam’s Indus Gallery in the mid-1970s. Two early paintings by Zahoor ul-Akhlaq from his time at the NCA, as well as an important, early 1960s oil by Sadequain.

Works by Lancelot Ribeiro will be shown alongside paintings by several other artists, including; Sadanand Bakre, Abdur Rahman Chughtai, Manjit Bawa, Avinash Chandra, B Prabha and Anwar Jalal Shemza.