Christopher Williams: Kochgeschirr (Adapted for Use)

Christopher Williams: Kochgeschirr (Adapted for Use)

Christopher Williams’ (b. 1956 in Los Angeles, CA) exhibition in the lower exhibition space of the gallery brings together several threads of work that the artist has developed over the years, reflecting his preoccupation with the static, material, and physical, as an antithesis to the information-saturated and virtual age recently accelerated by the pandemic. 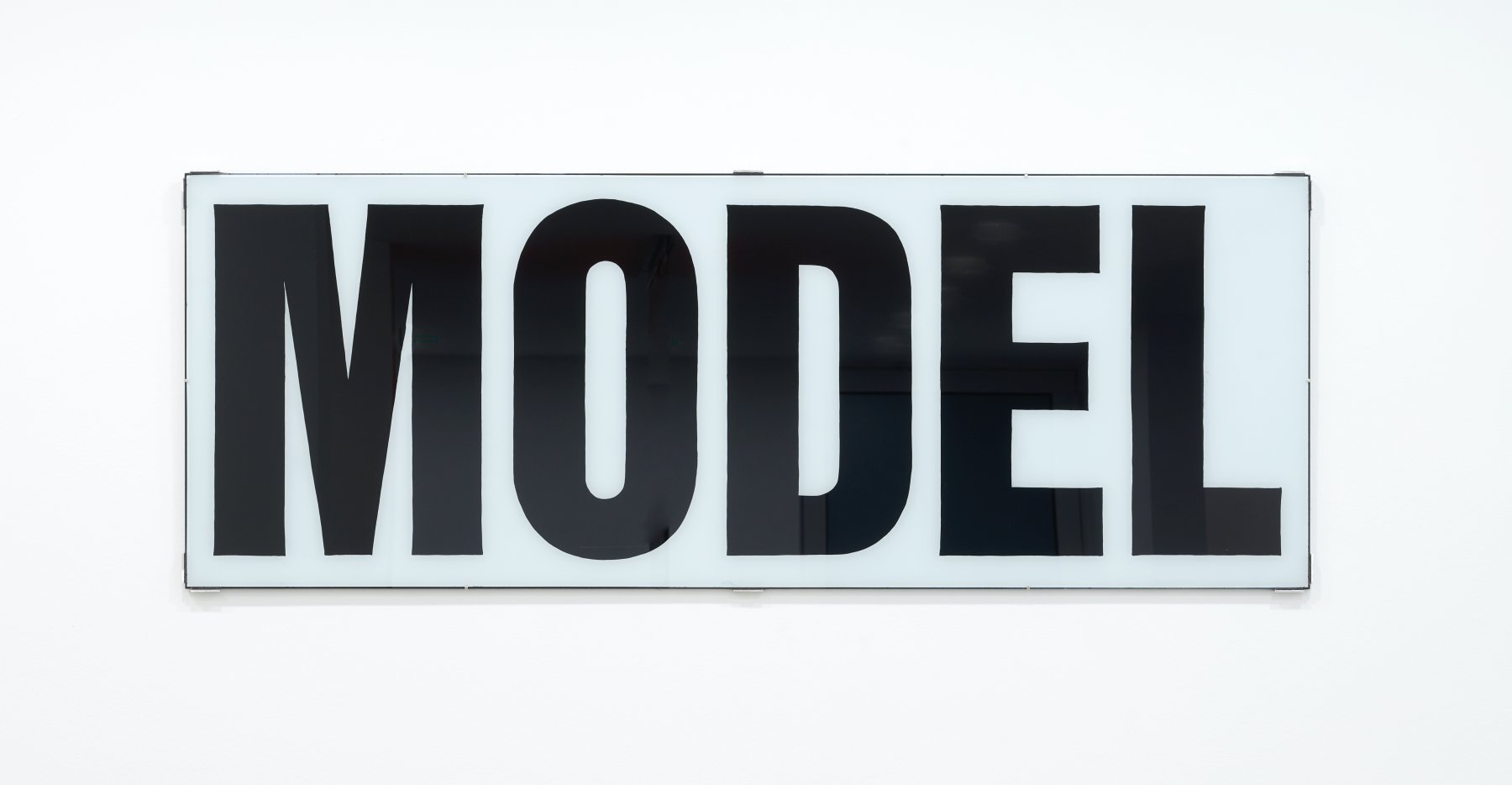 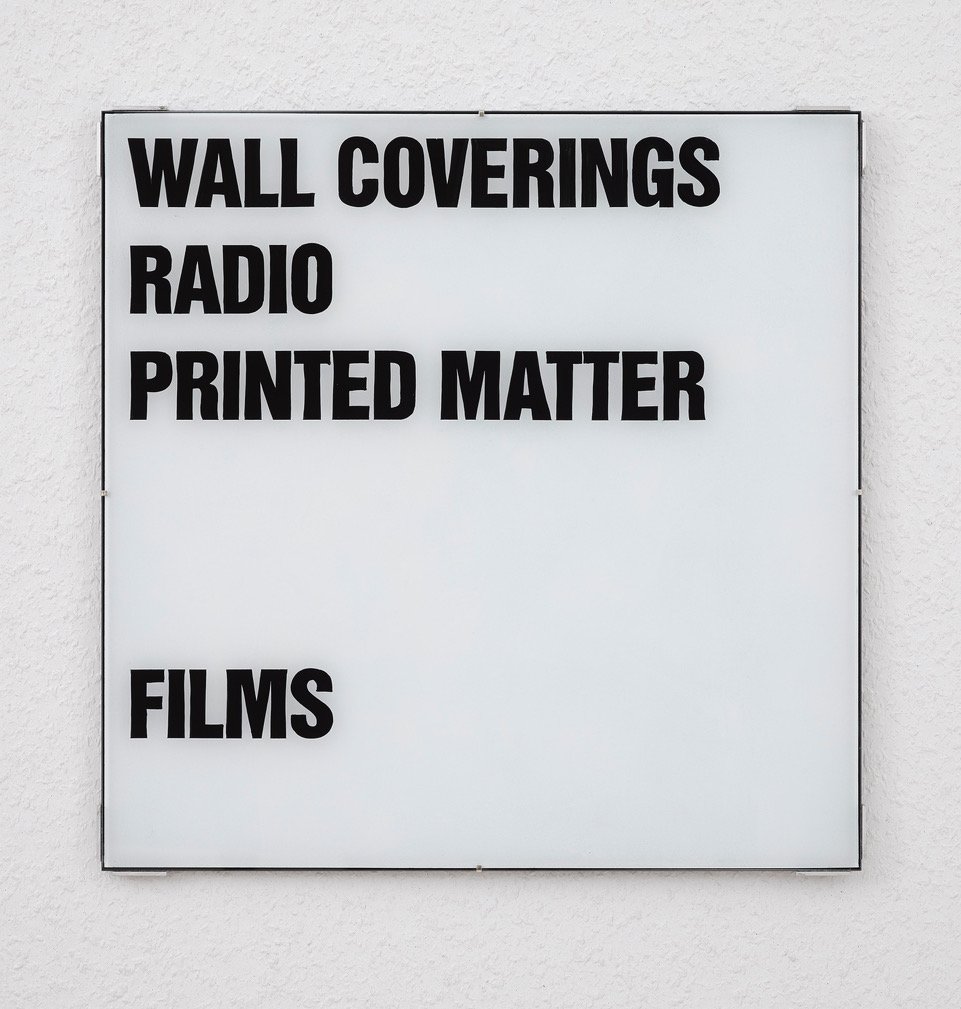 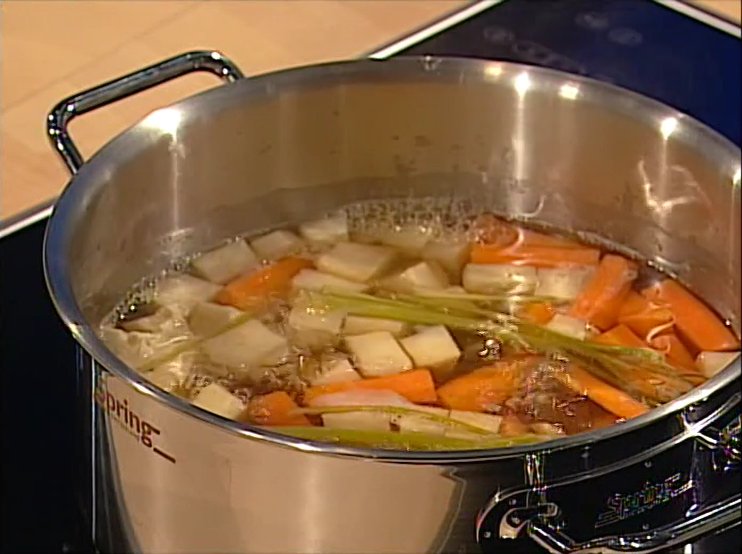 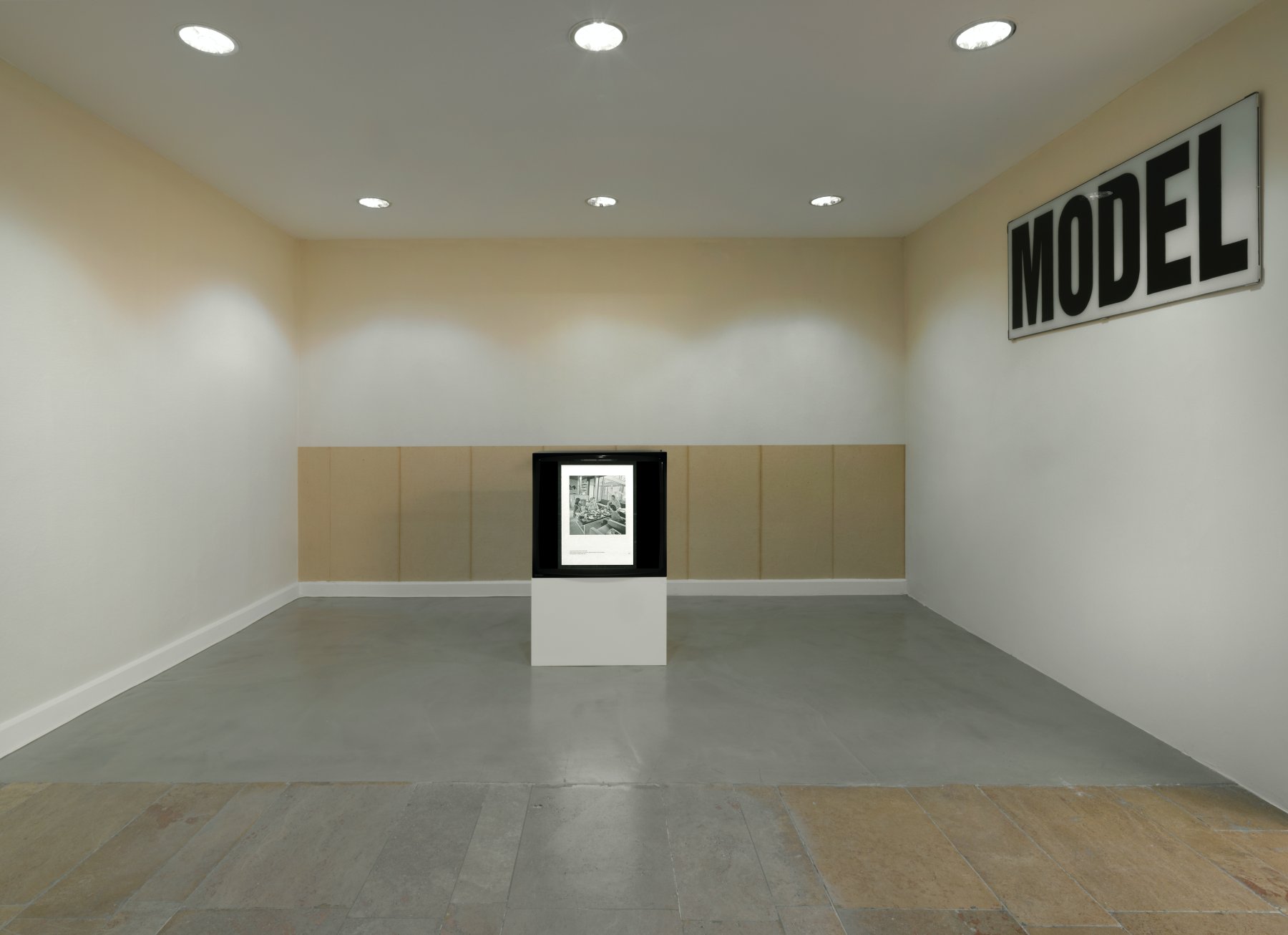 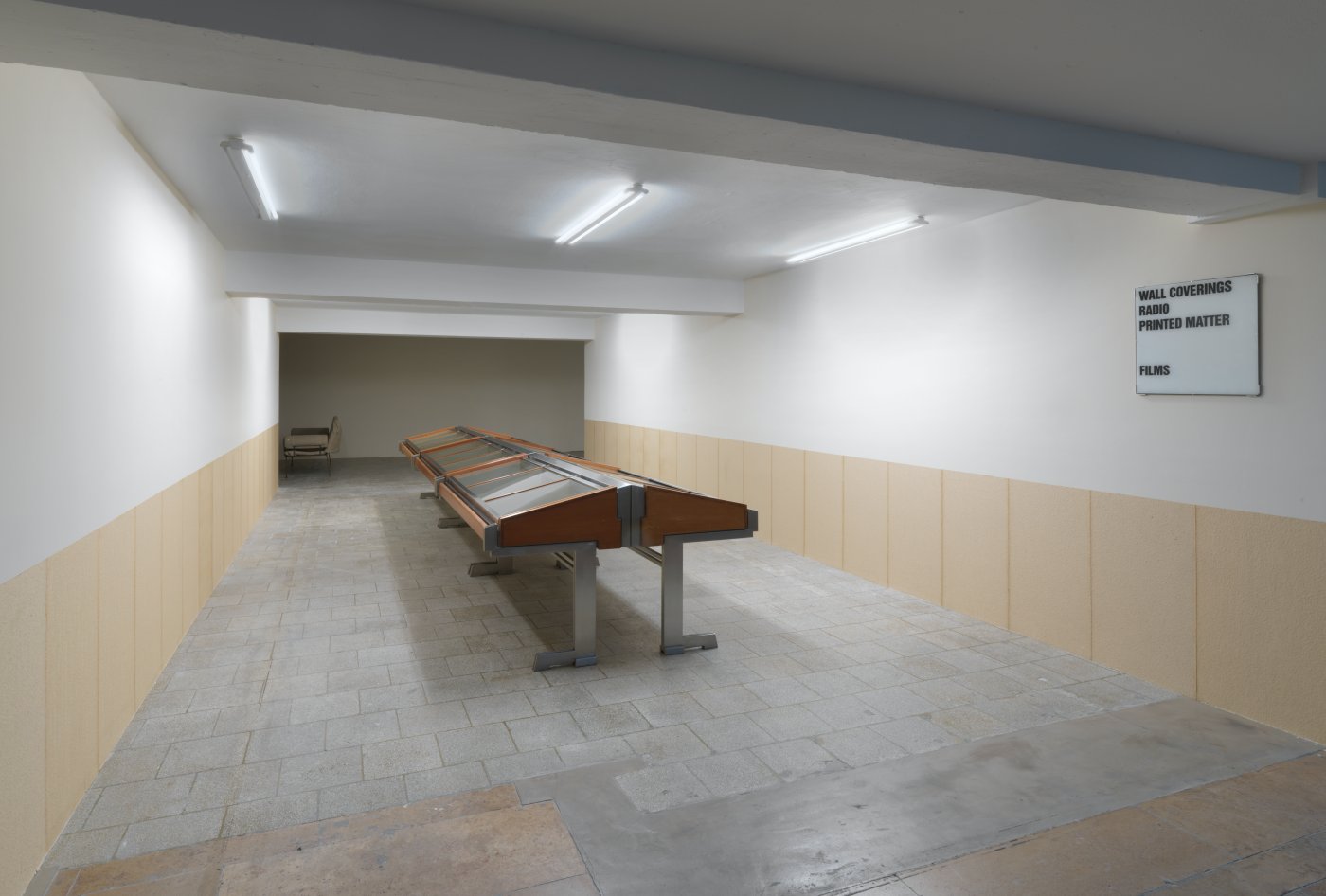 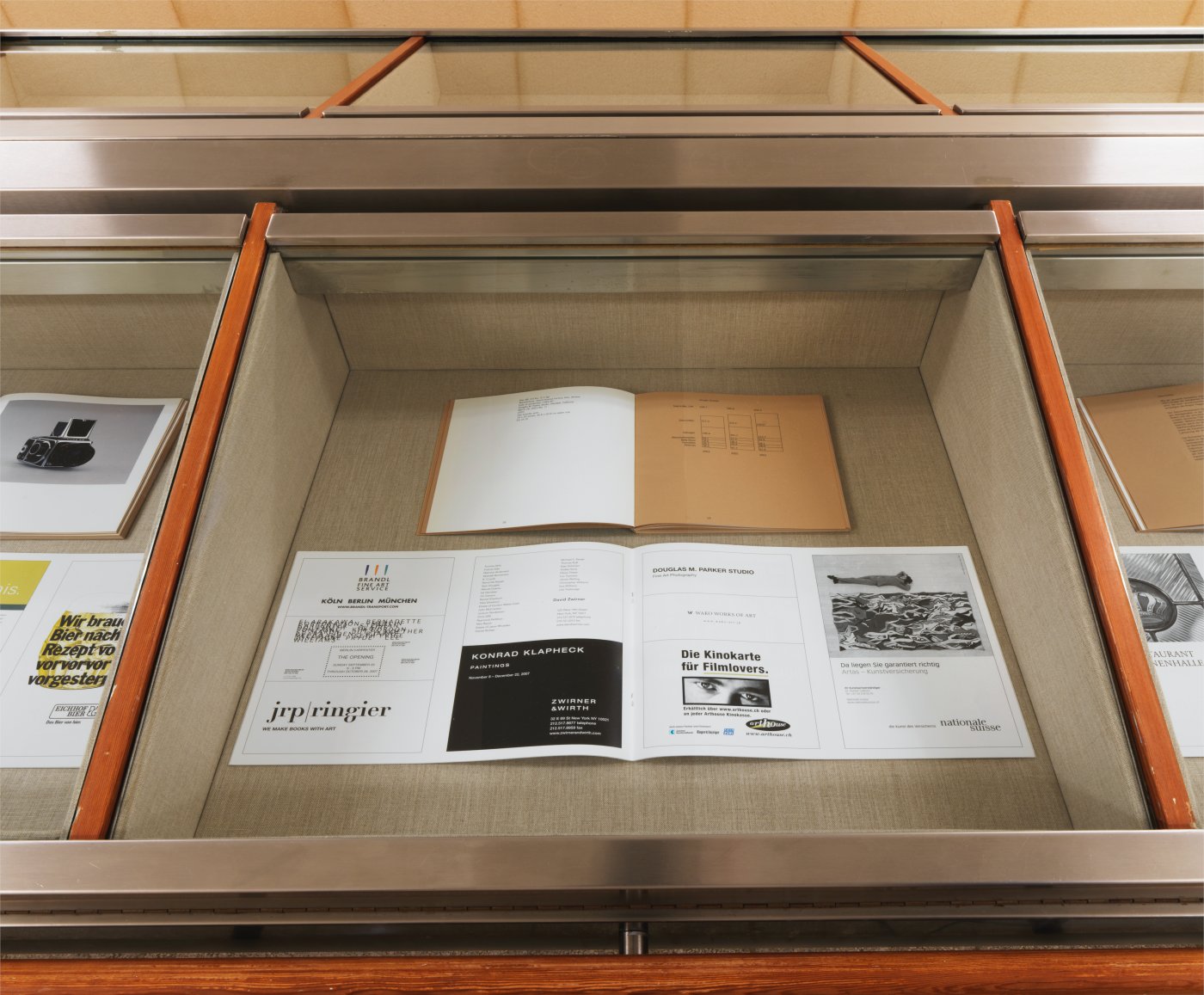 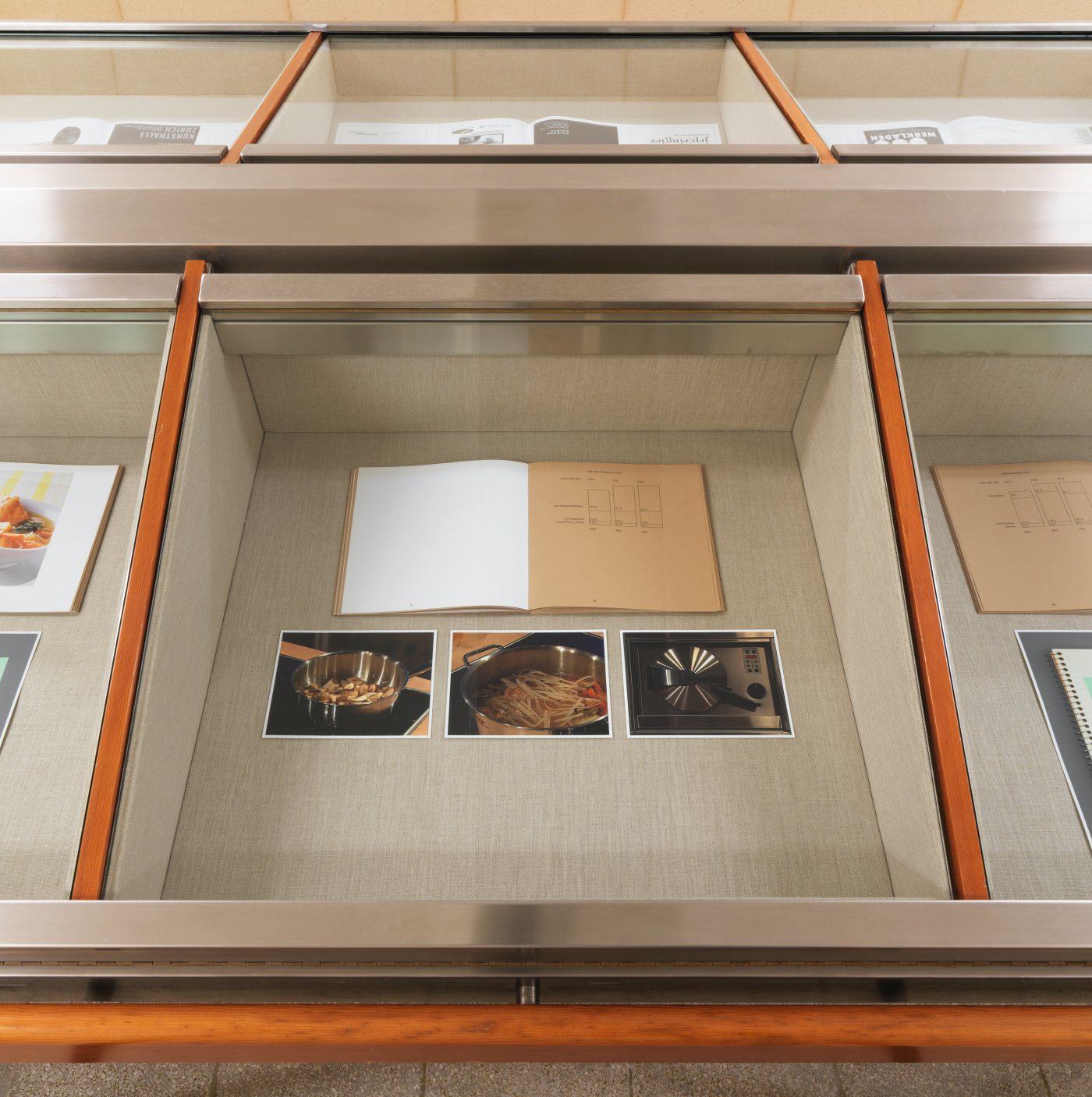 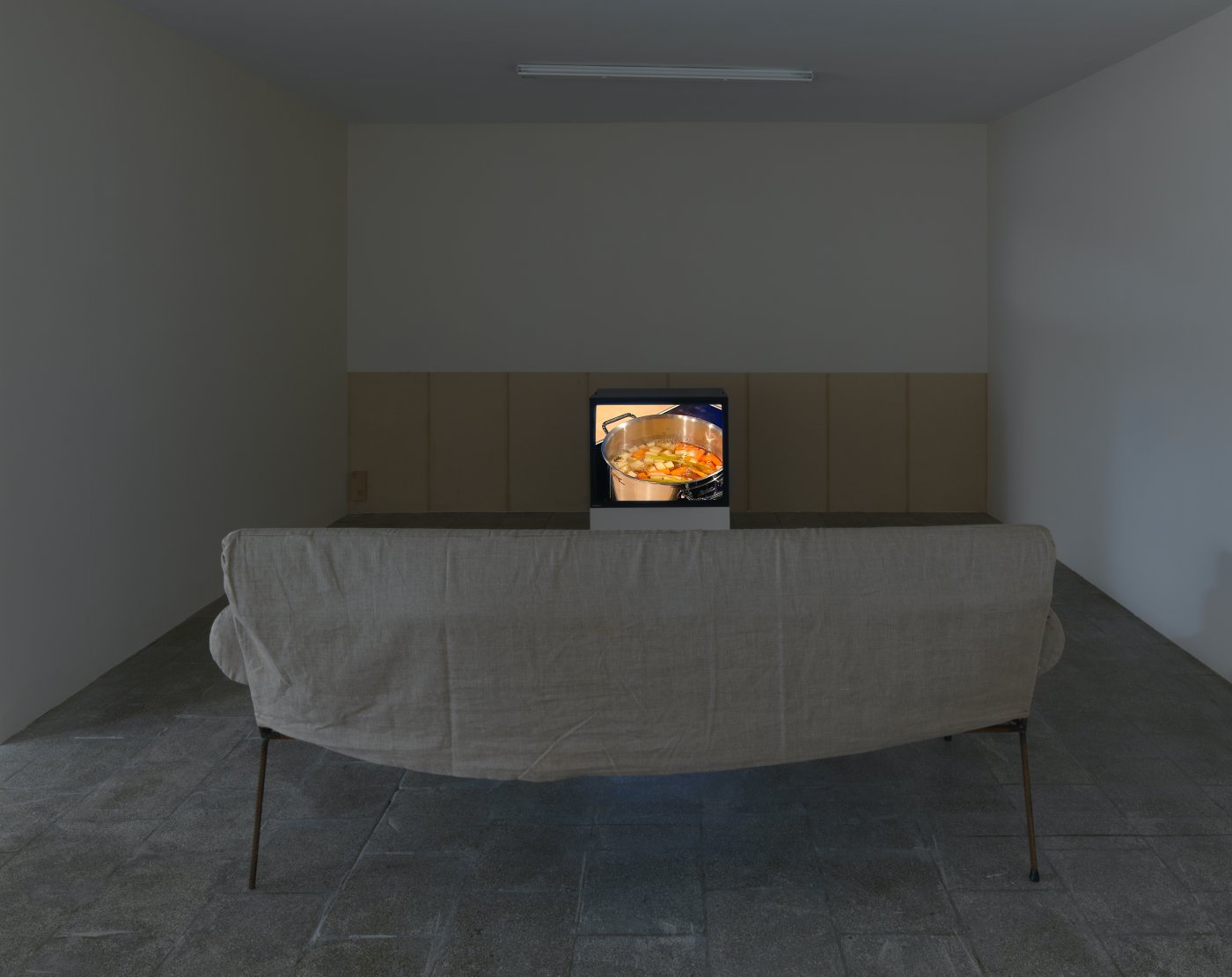 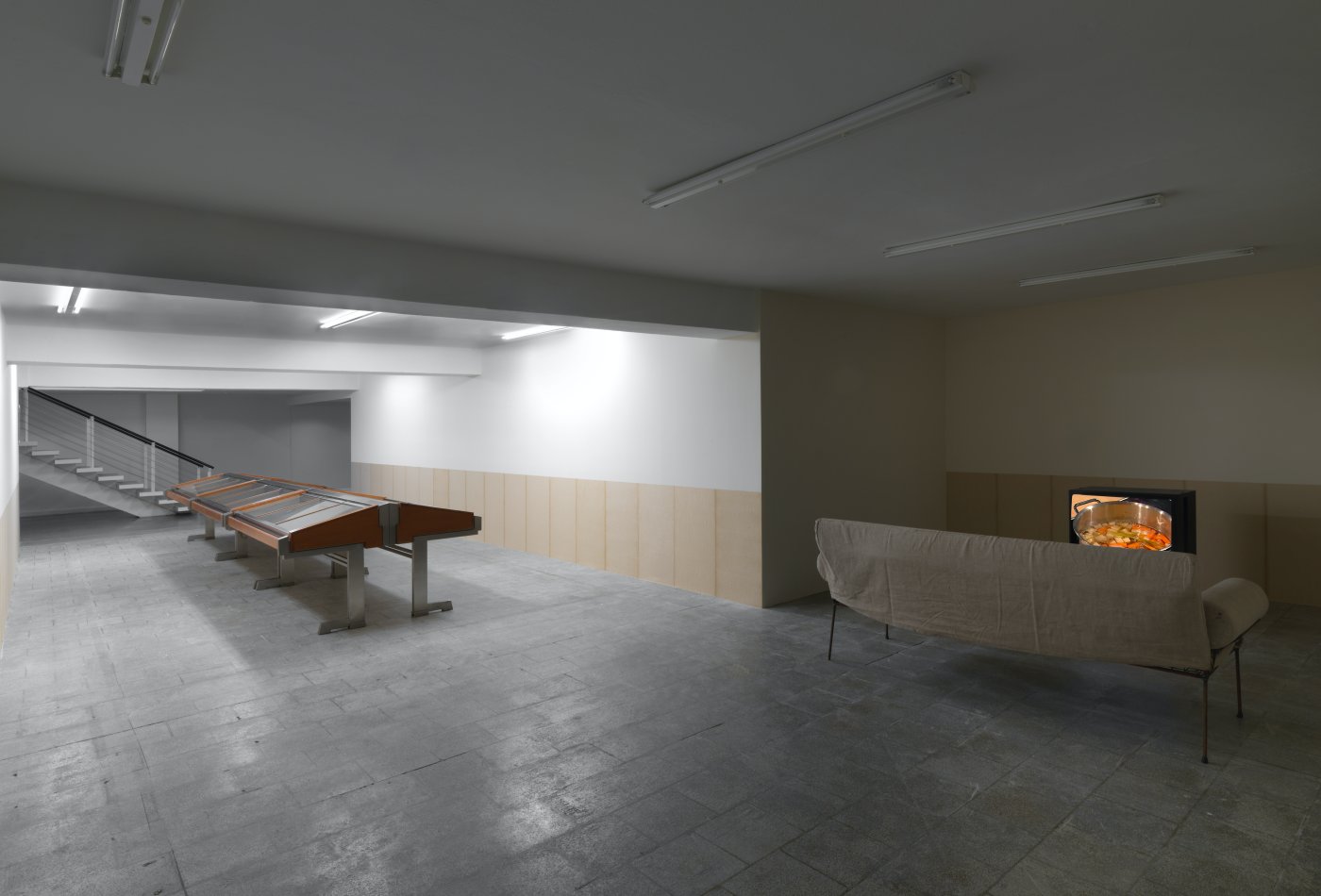 Williams’ practice, which has continually investigated the methods of production and contexts of display of images and objects, has always extended beyond art objects to their construction and presentation, often foregrounding the “secondary materials” of exhibitions and artworks, such as publications and promotional material. This exhibition, in the absence of his photographic works, foregrounds printed matter, archival material, and film.

The six vitrines on show feature archival materials from two projects produced in Zürich over the past two decades that elaborate Williams’ interest in the conditions of production. This includes an annual report he produced in 2003 for the Swiss publishing house Ringier AG, along with a video and production documents for Supplement 2003, a cooking show made by using the existing production apparatus of Ringier’s television studio, whose primary product was a popular Swiss cooking show. Williams used the program’s shot list as a model for his version, with one shift: the duration of twelve of the shots was extended to correspond to the actual preparation time of the food, grafting the durational logic of the cooking process onto the logic of production, stretching the show’s running time from 50 to 332 minutes. Alongside the annual report, and related production documents, Williams presents spreads from the publication for his 2007 exhibition at Kunsthalle Zürich, which uses the advertising space historically used in exhibition catalogues, to highlight the economies of collaboration and sponsorship usually kept in the background of an exhibition’s presentation and reception.

This exhibition is closely interwoven in content and form with the simultaneous presentation at the haubrok foundation, which takes place across the street at Strausberger Platz, and is complemented by a film screening at Kino International.