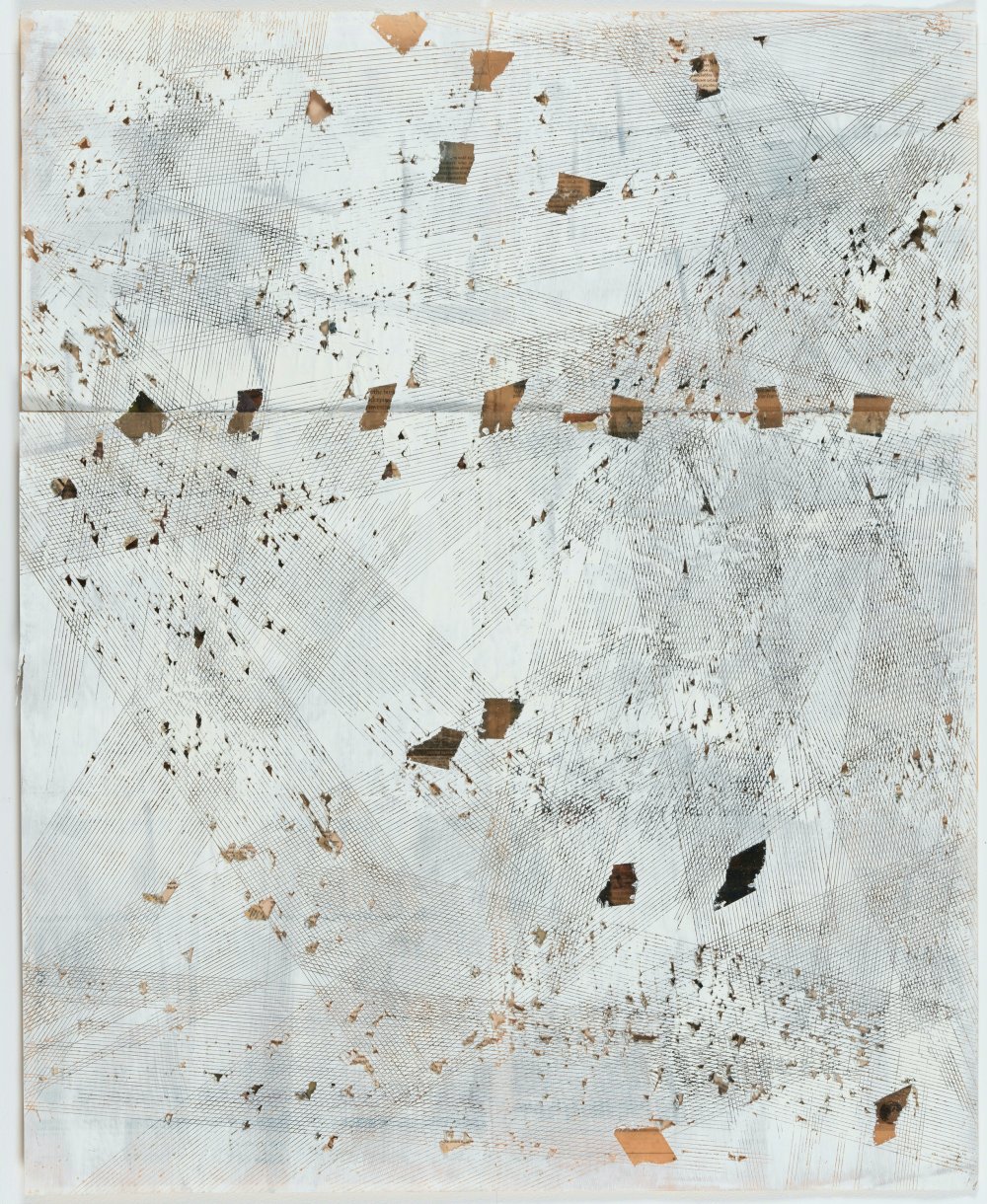 Sophie Bouvier Ausländer
How do you feel? / The Financial Times series, 2020 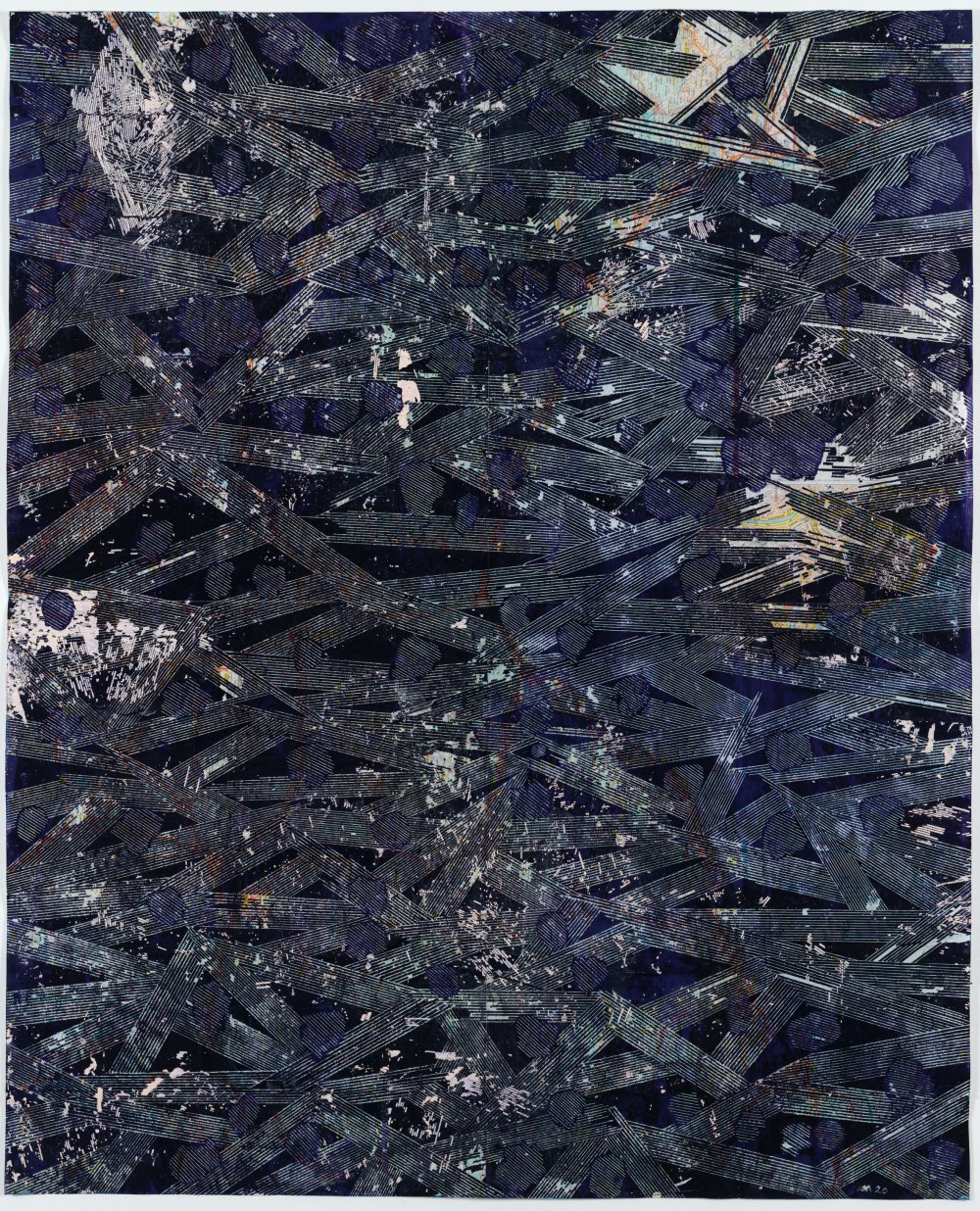 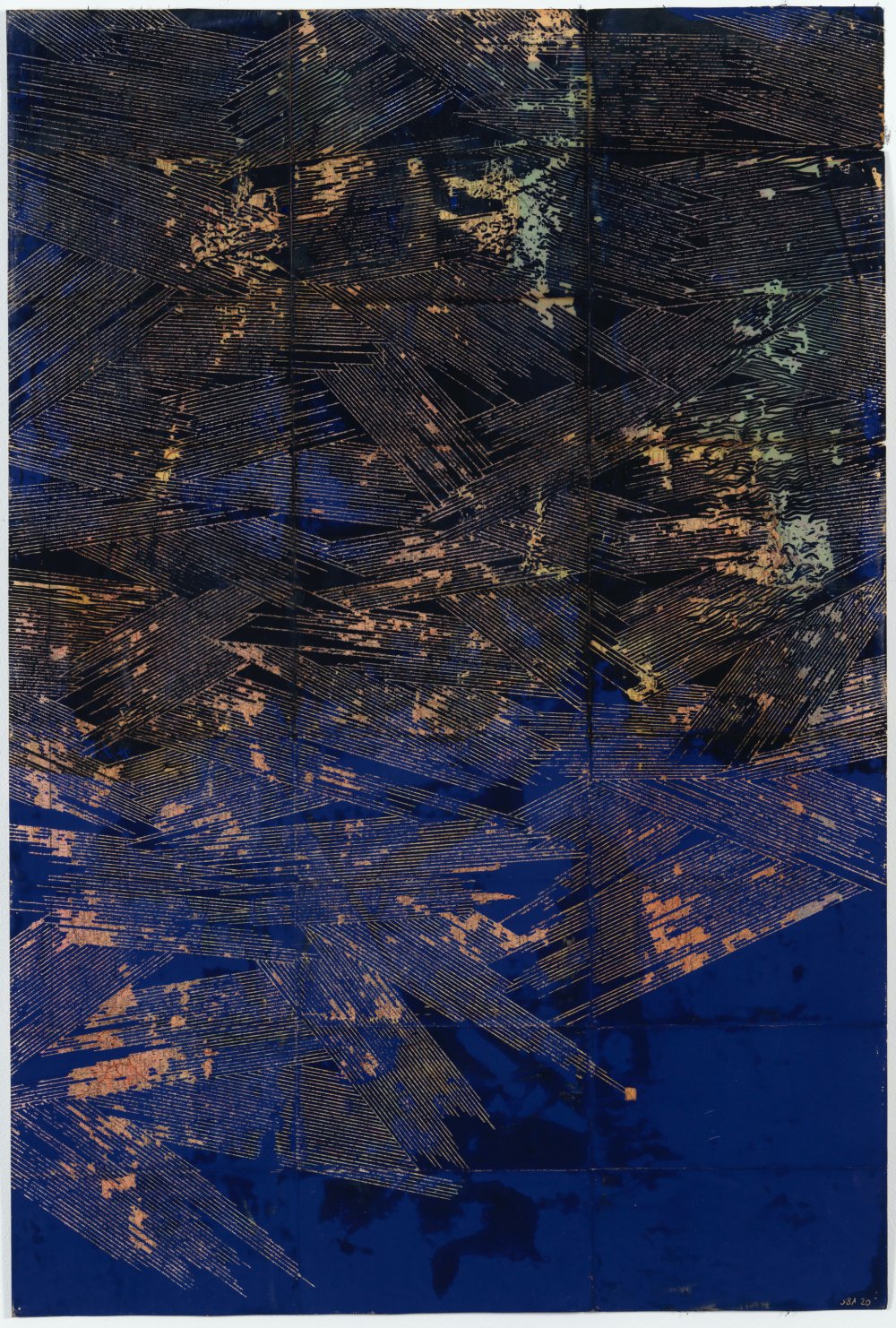 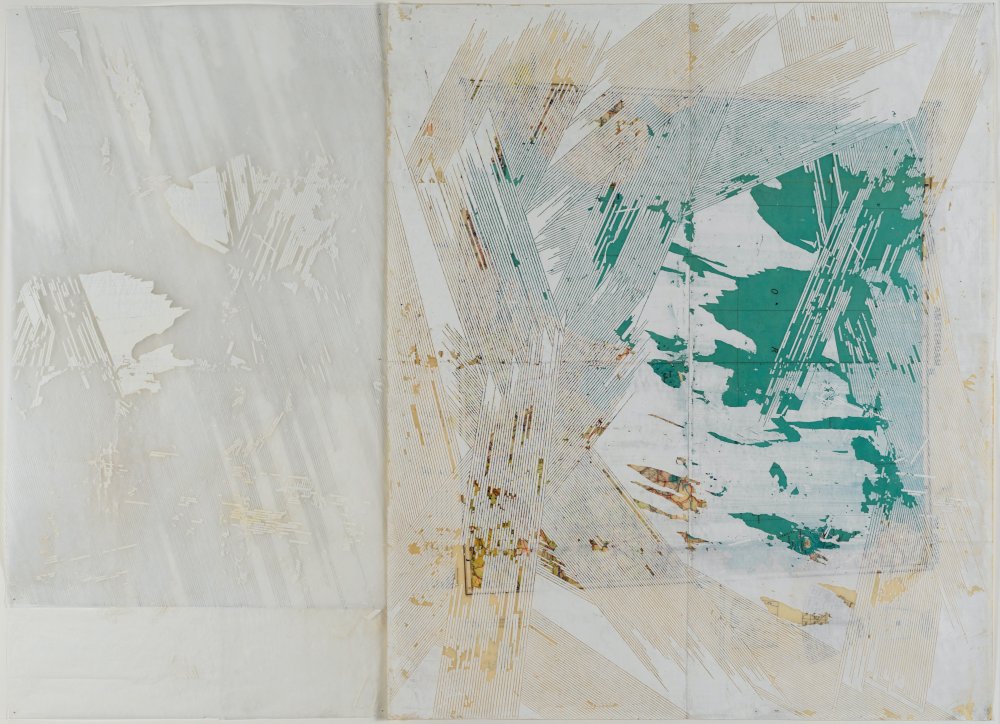 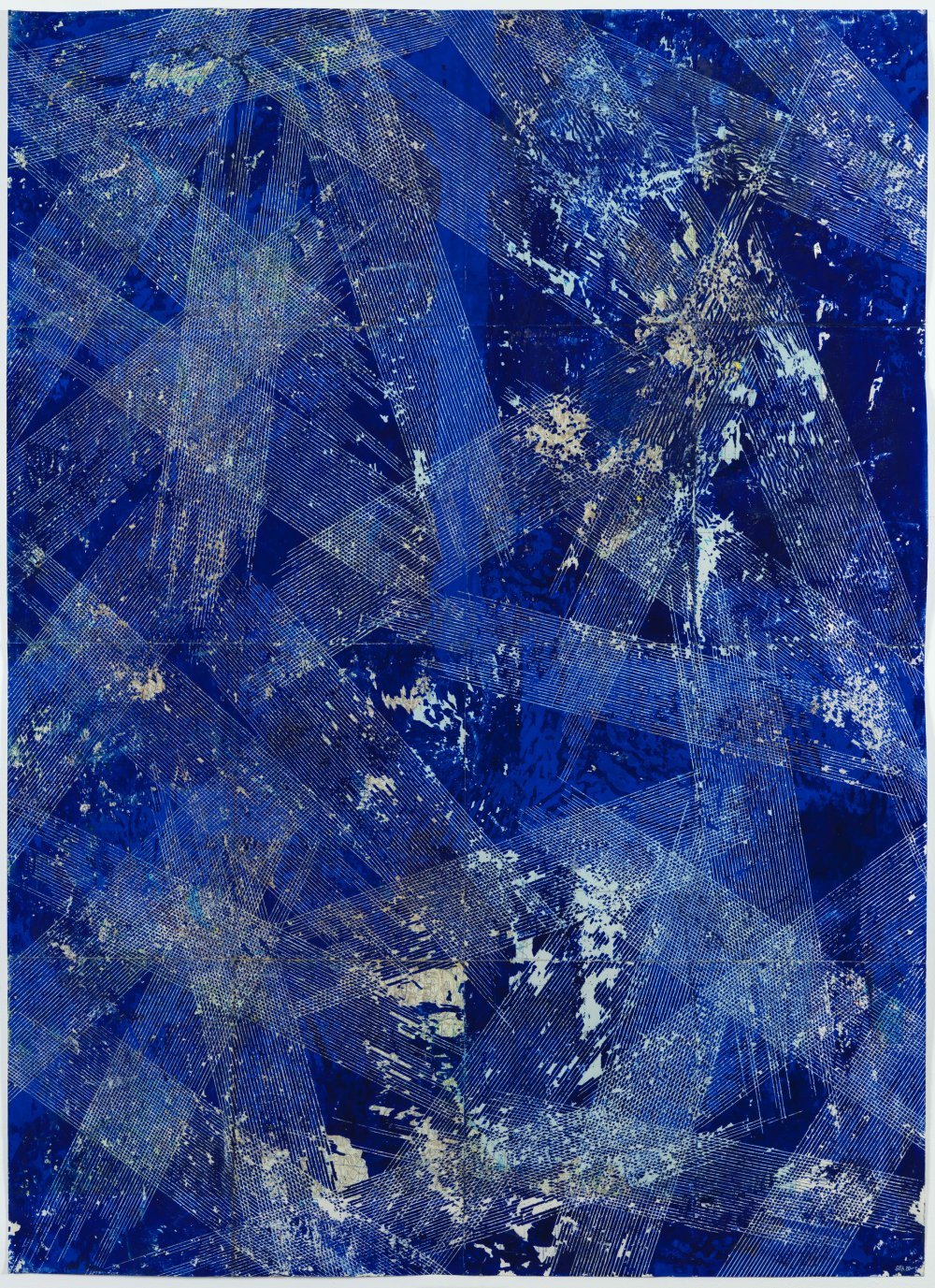 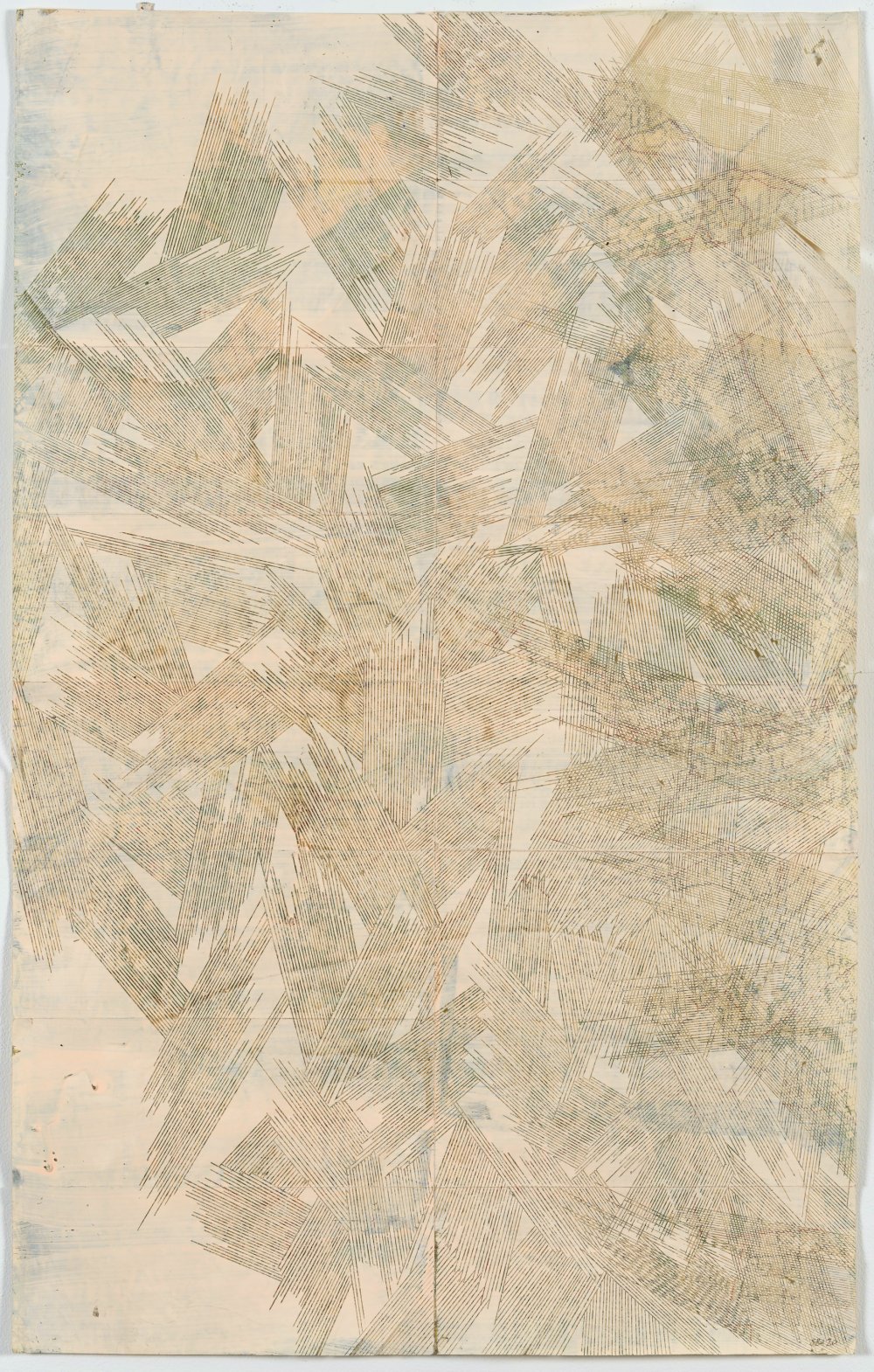 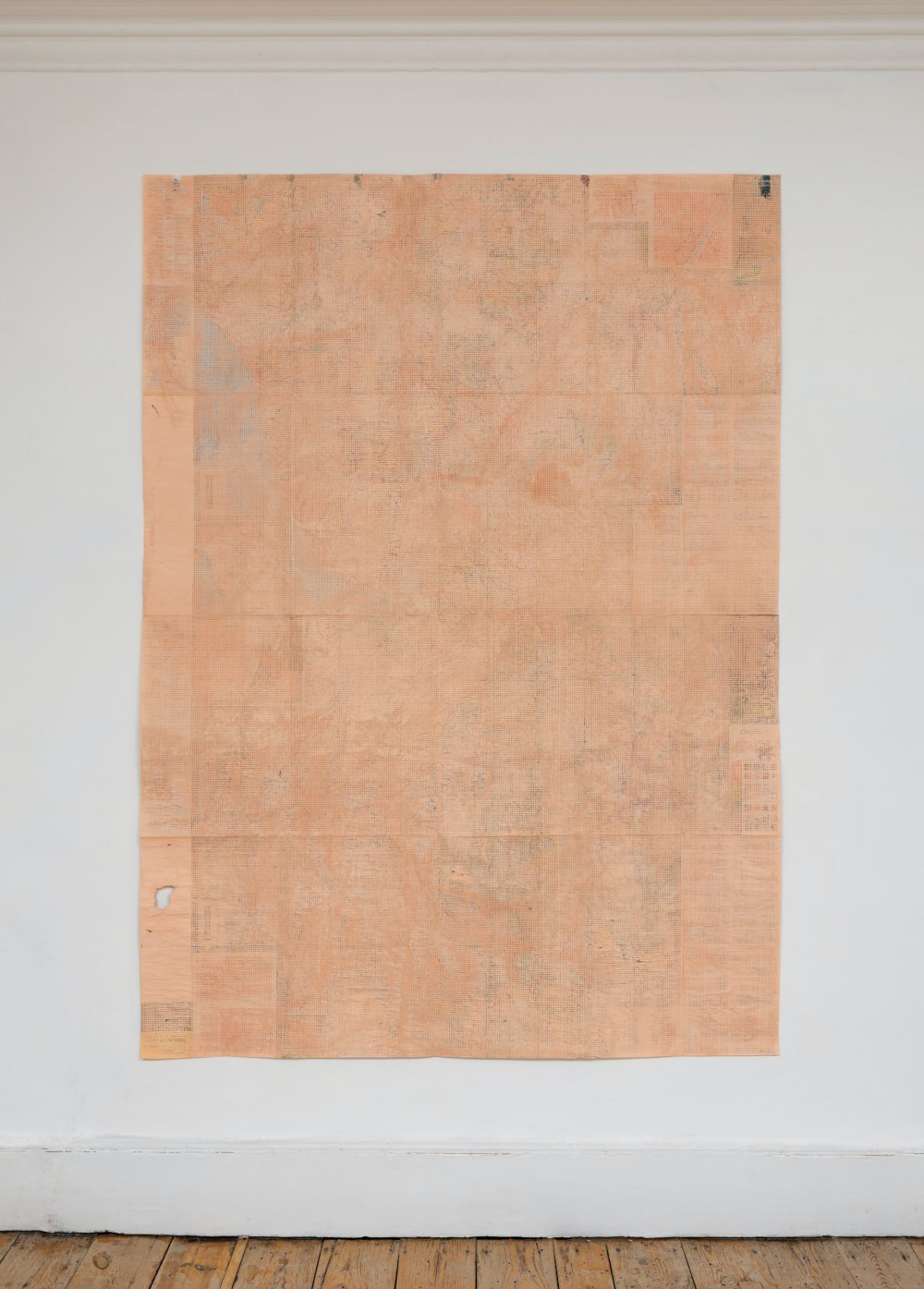 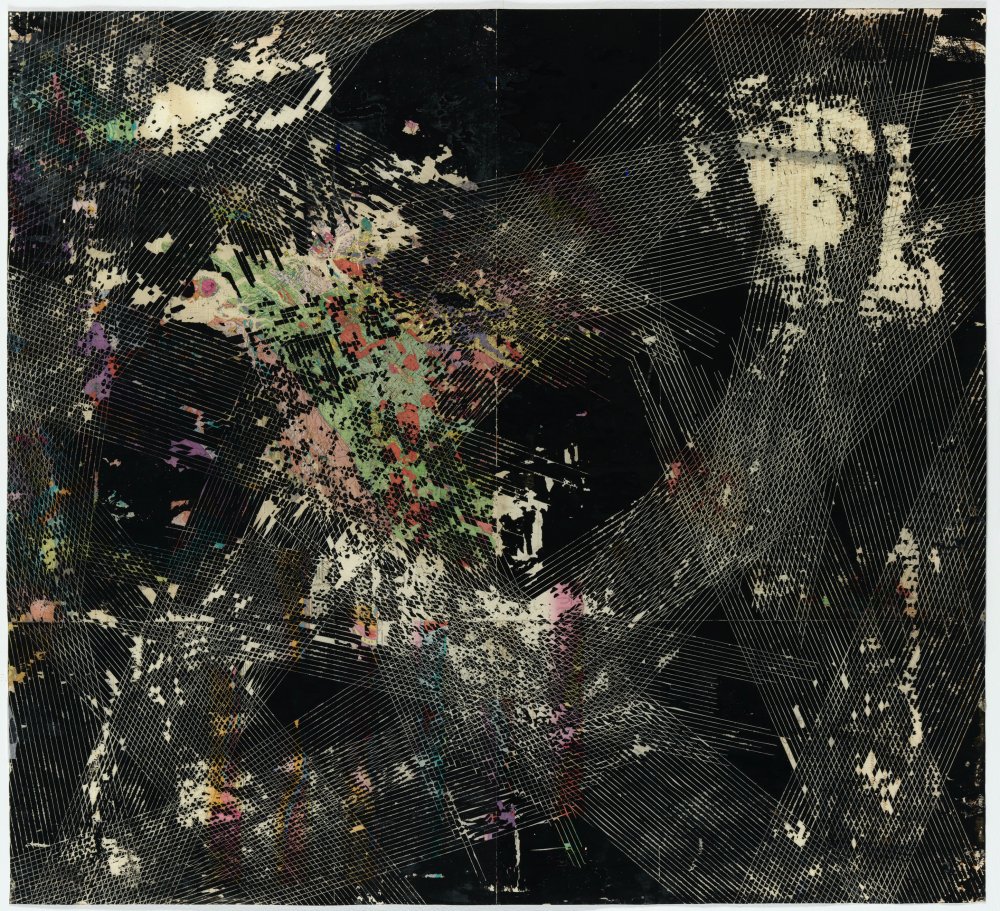 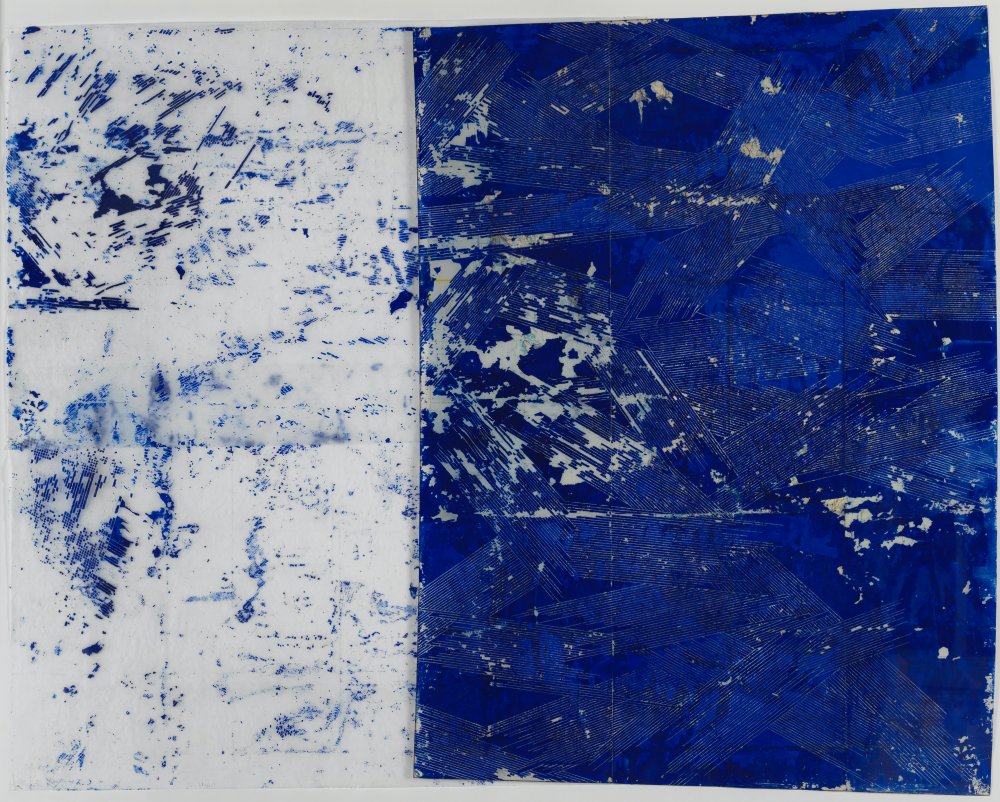 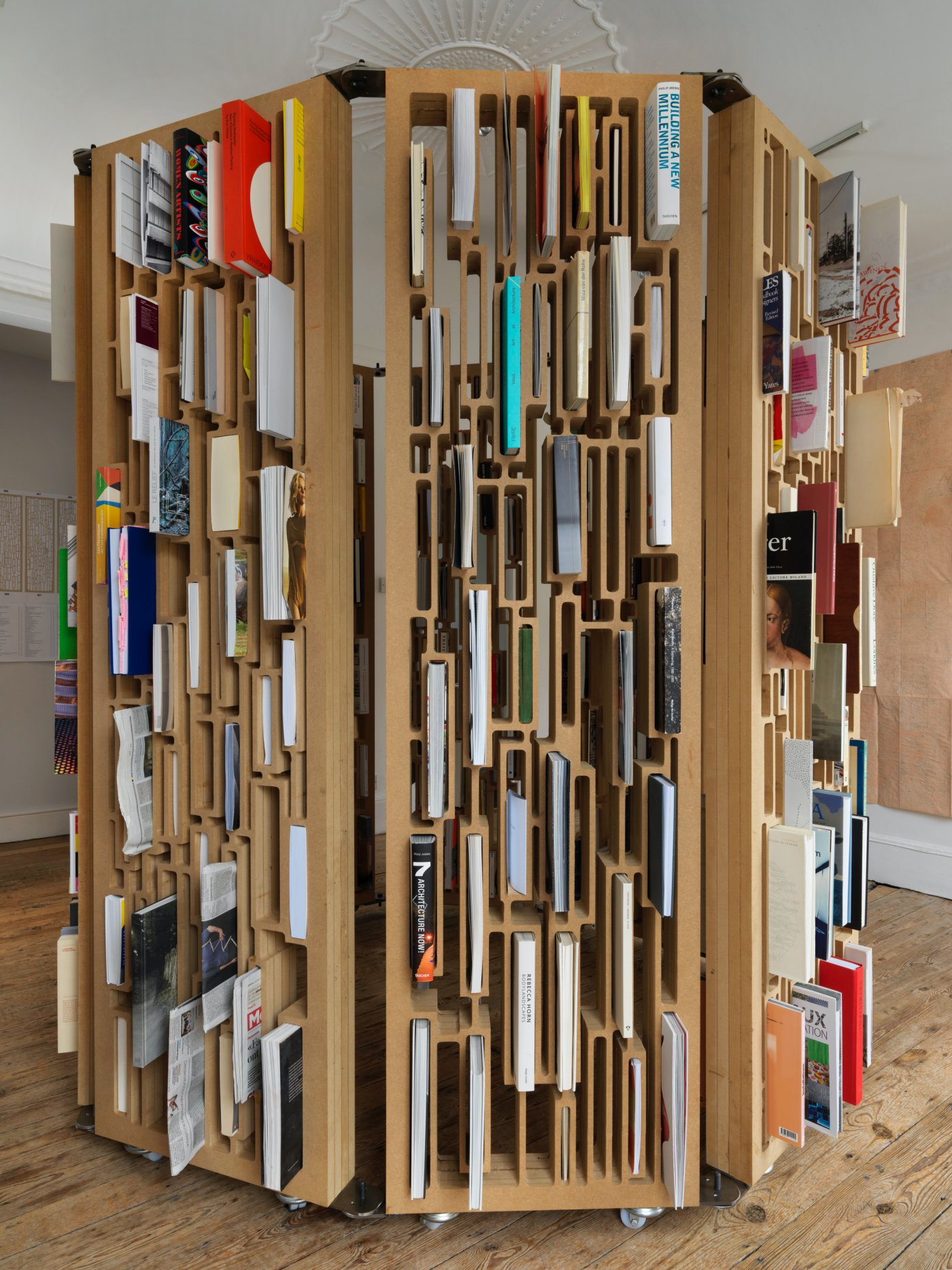 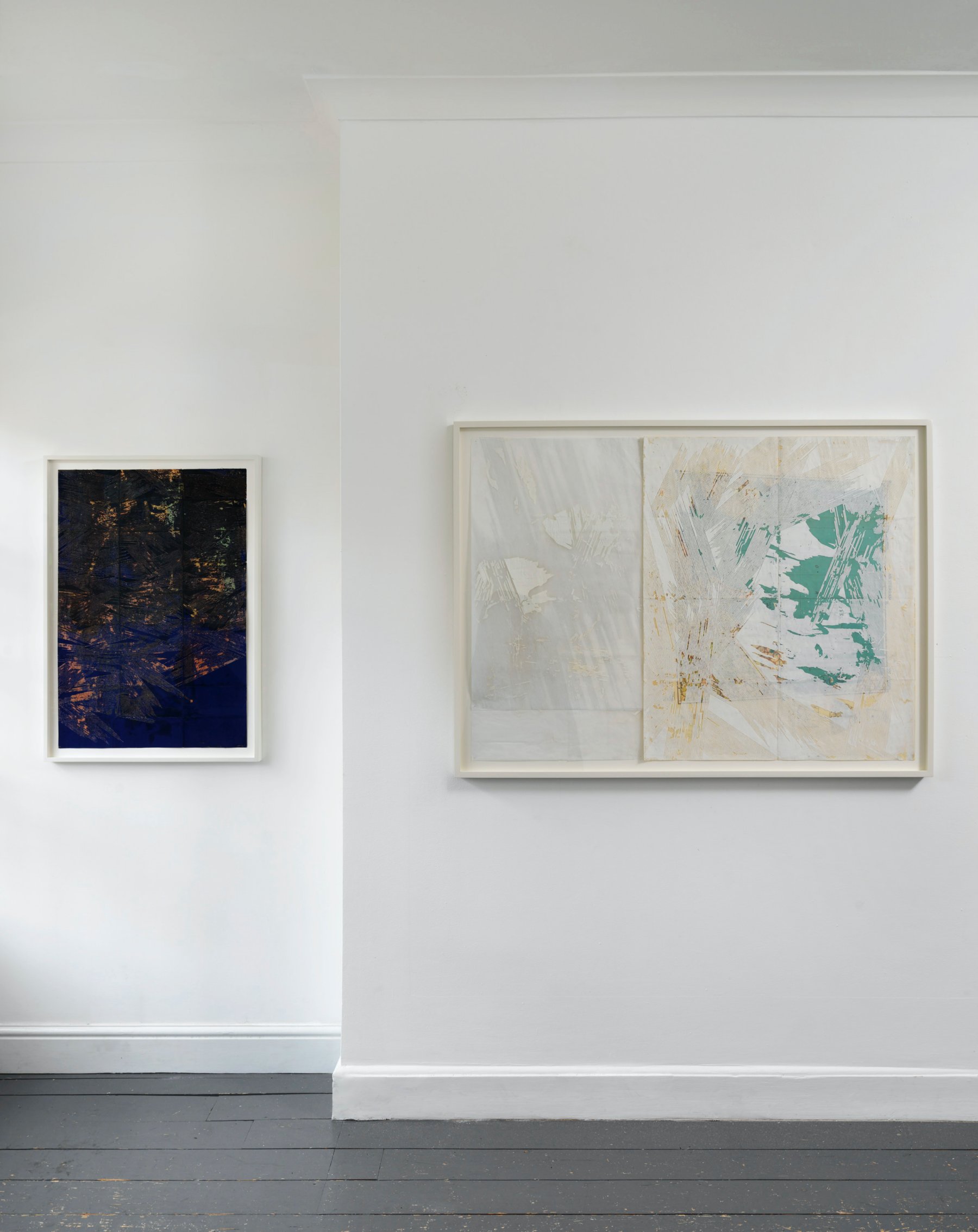 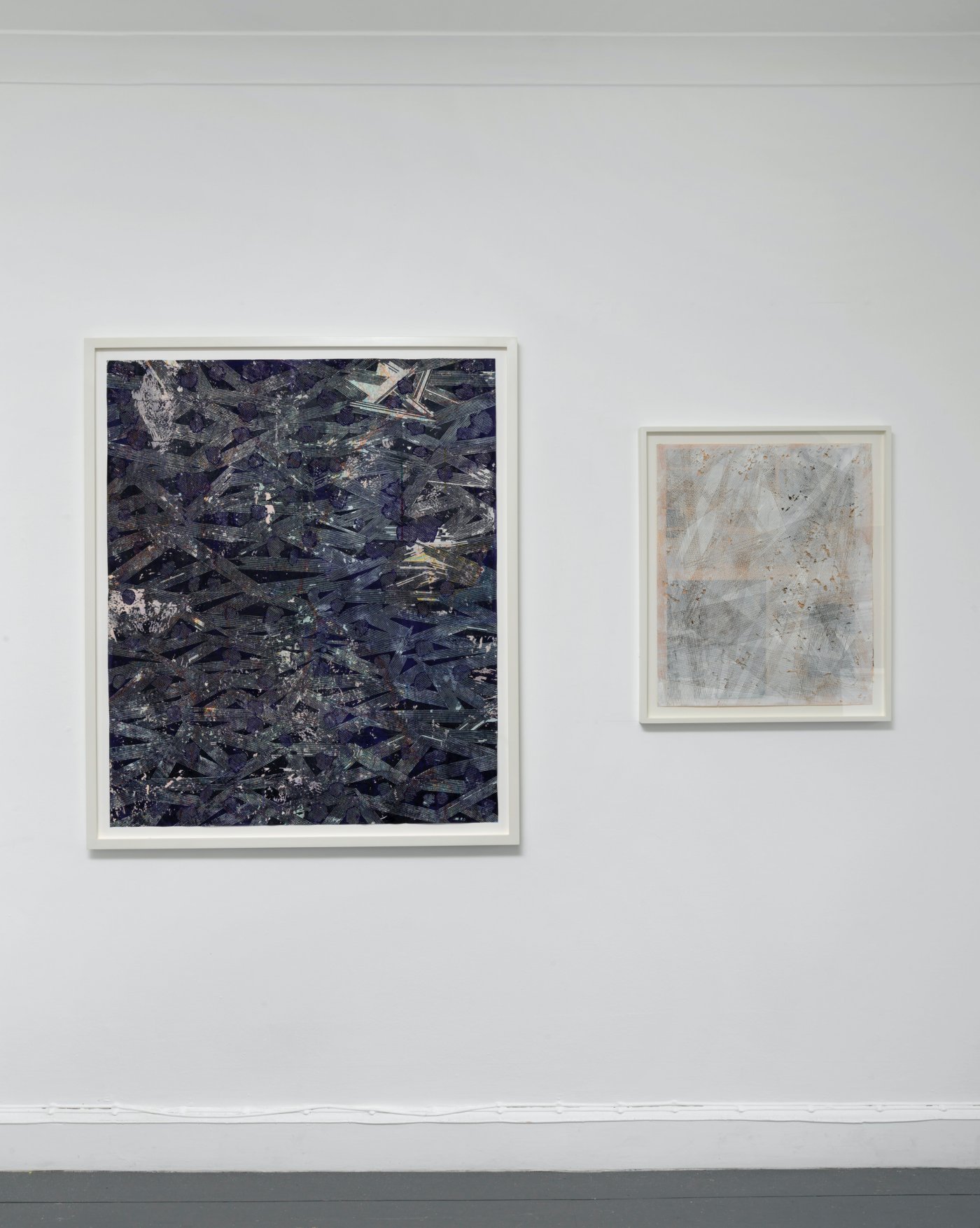 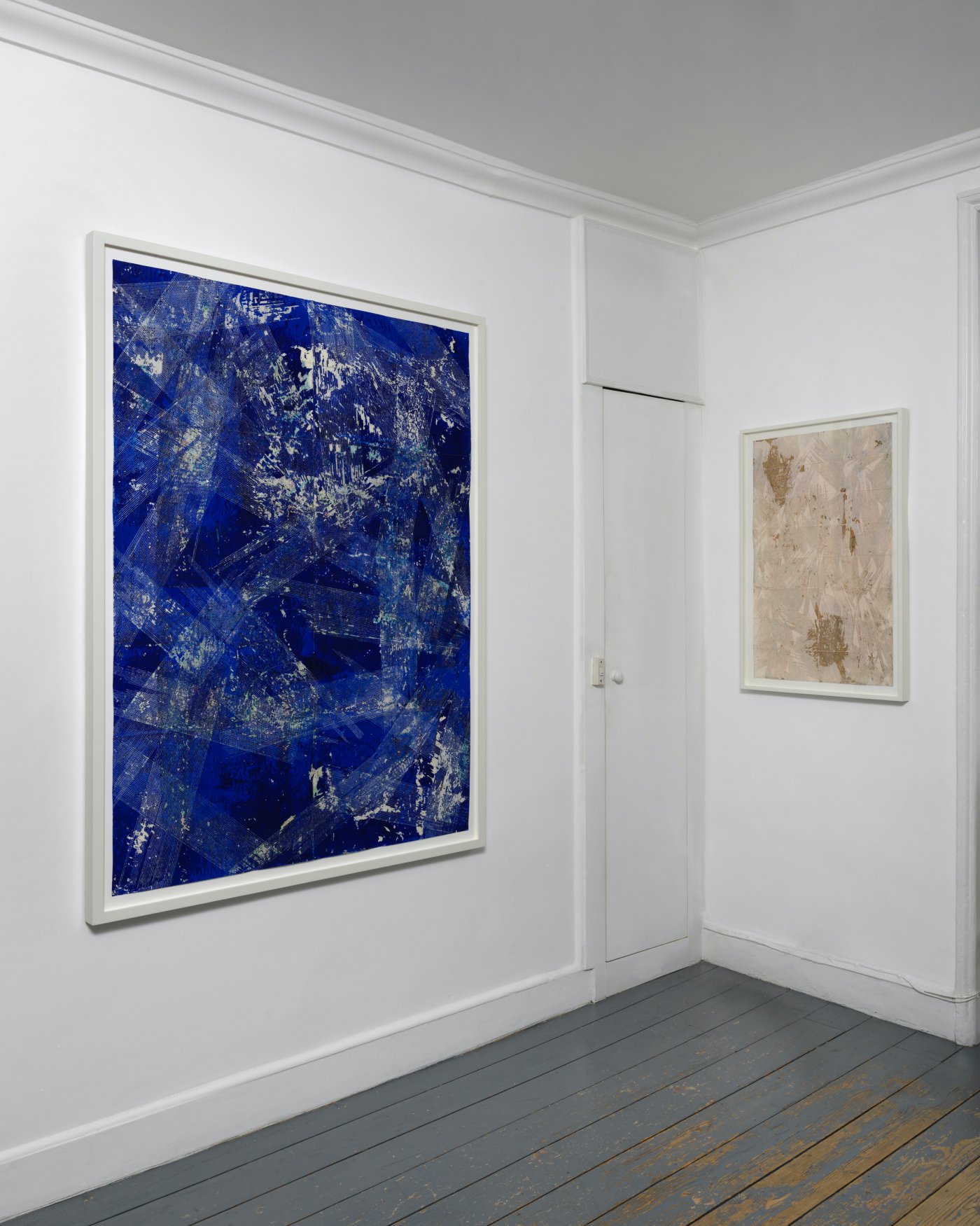 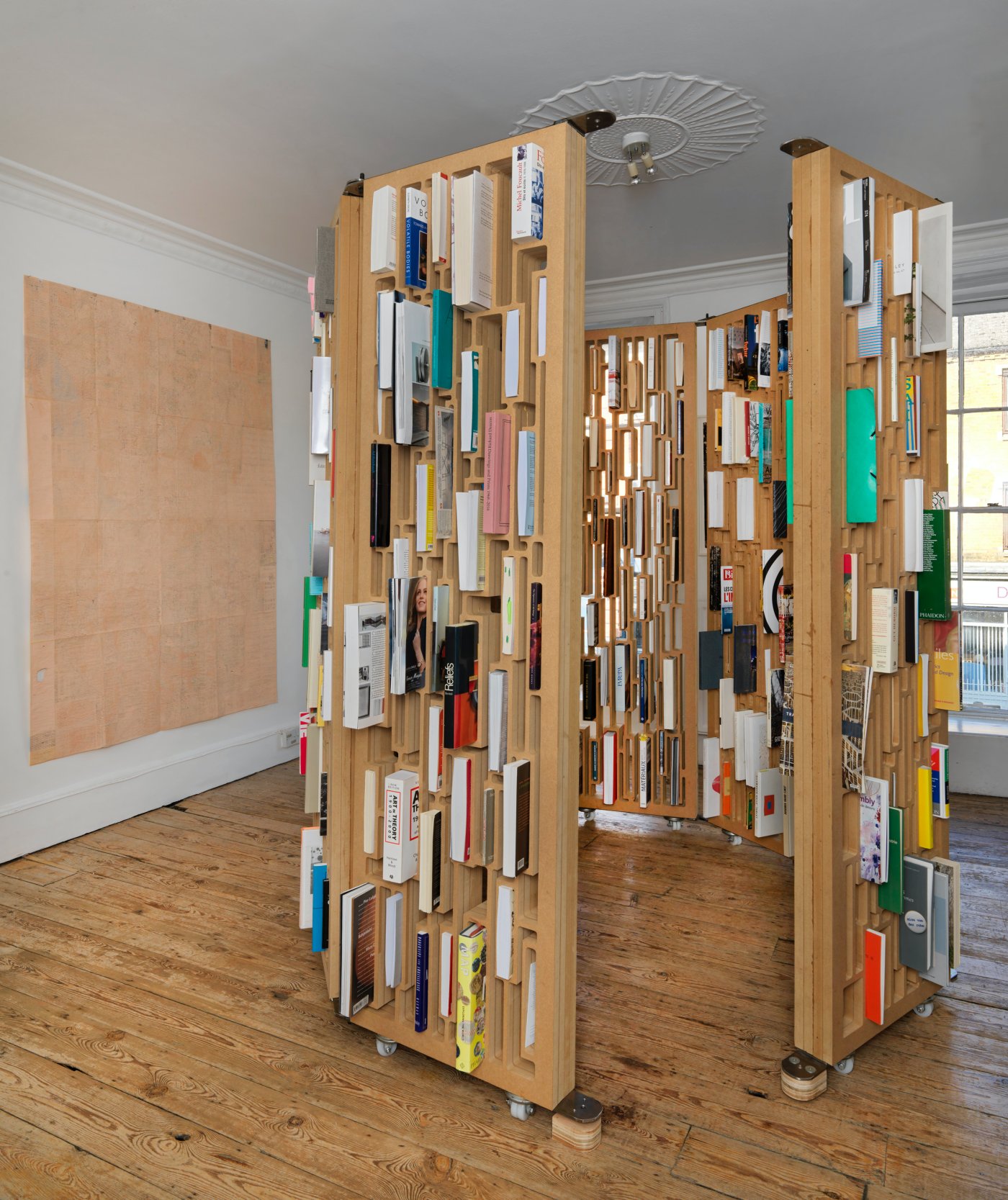 Much time of Sophie Bouvier Ausländer’s past years has been dedicated to words, namely her PHD at Slade London, culminating in her doctoral thesis on the notion of tangibility, contemporary reliefs and continuous dimensions.

The topic ties in with Bouvier’s preeminent, multi-faceted interest in our planet as a sculpture, present in all her bodies of work, and underlines the importance of understanding our world from an artistic viewpoint. Making Worlds, the title of Daniel Birnbaum’s 2006 Biennale, expressed the desire to launch a new beginning from existing parameters, a credo Bouvier very much shares. To complement her thesis at Slade, Bouvier presented a work not surprisingly entitled Ways of World Making\Self Portrait.

Bouvier Ausländer has simultaneously refined her map series, submitting her new series to comparable, and familiar, modes of digging and revealing. The series entitled Radar employs aerial maps, inspired by the gift of a collector friend. Diagonal corridors that simulate flight routes abandon the grid often prevalent in her former Avalanche series. The map’s differing function as a route map sparked visual shifts resulting in dynamic, interlacing compositions. The historical notion of navigating only “as far as you can see” chimes with current times of obscured views into the future. In her new series Bouvier reworks the surfaces vigorously, adding colour or darkening it by reheating. The outcome are deeper and varying tonalities within pulsating and more dexterous images, whose handling and flaking, extraction and revelation process consequently intensifies. In her Austerlitz series Bouvier reuses the crumbling paint parts, a sediment of the artistic process, to apply them on tissue paper and mirror the elaborated map as a fragile negative. Recently Bouvier moved from aerial to geological and topographical maps, which reveal more contrasting colour charts when worked on and exposed. Endorsing the actions of layering and erosion, Bouvier began to superimpose colour flakings of different works, rendering the “geology” of her oeuvre increasingly complex.

Since Covid-19, Bouvier has worked on a new series entitled The Financial Times series, emulating the freer use of colour and gestures. Skin coloured papers, containing news on our global instability, are again covered, then harmed and laid bare, yet simultaneously recharged, rearranging our post-pandemic world and vision.