Sonia Boyce: Just for the Record

Sonia Boyce: Just for the Record


Simon Lee Gallery presents Just for the Record, Sonia Boyce OBE RA’s inaugural solo exhibition at the gallery. The exhibition coincides with Boyce’s Cork Street Banners commission which will be unveiled on 13 October 2022. 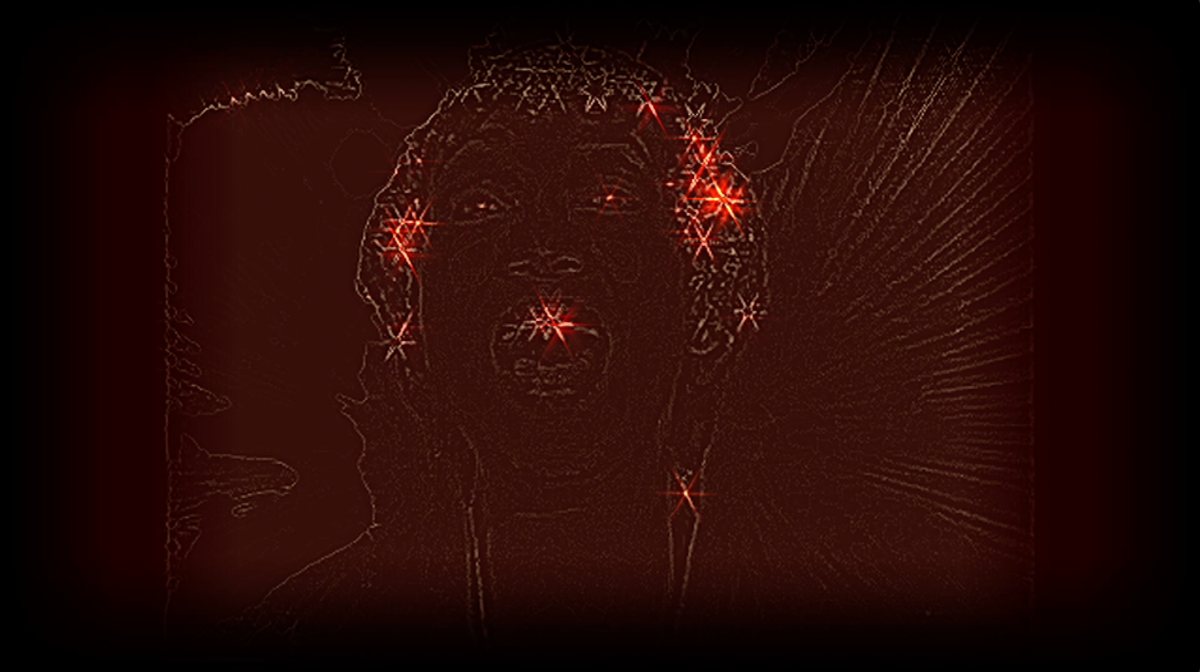 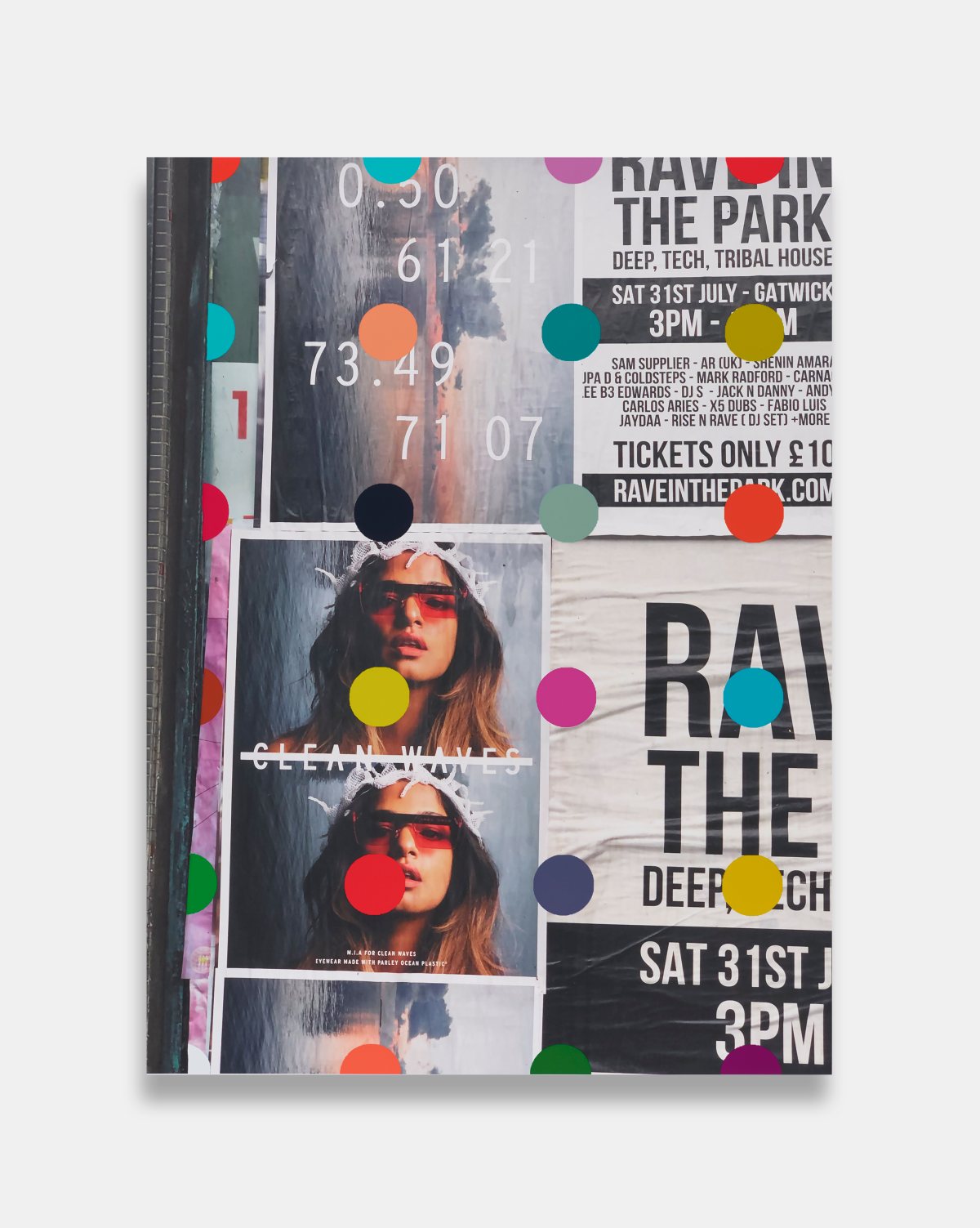 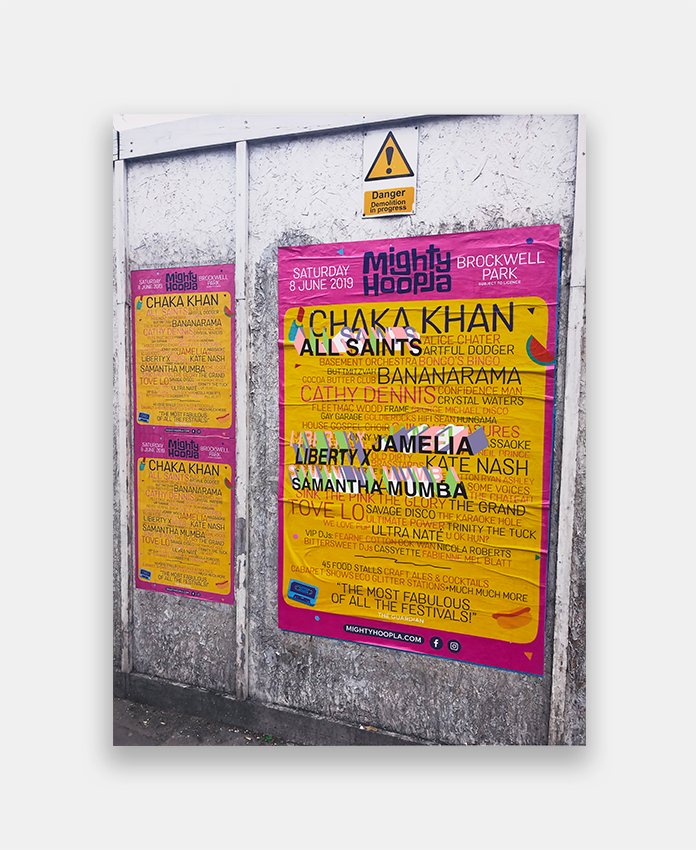 Sonia Boyce
On My Way: All Saints, Jamelia, Liberty, Mumba, 2022 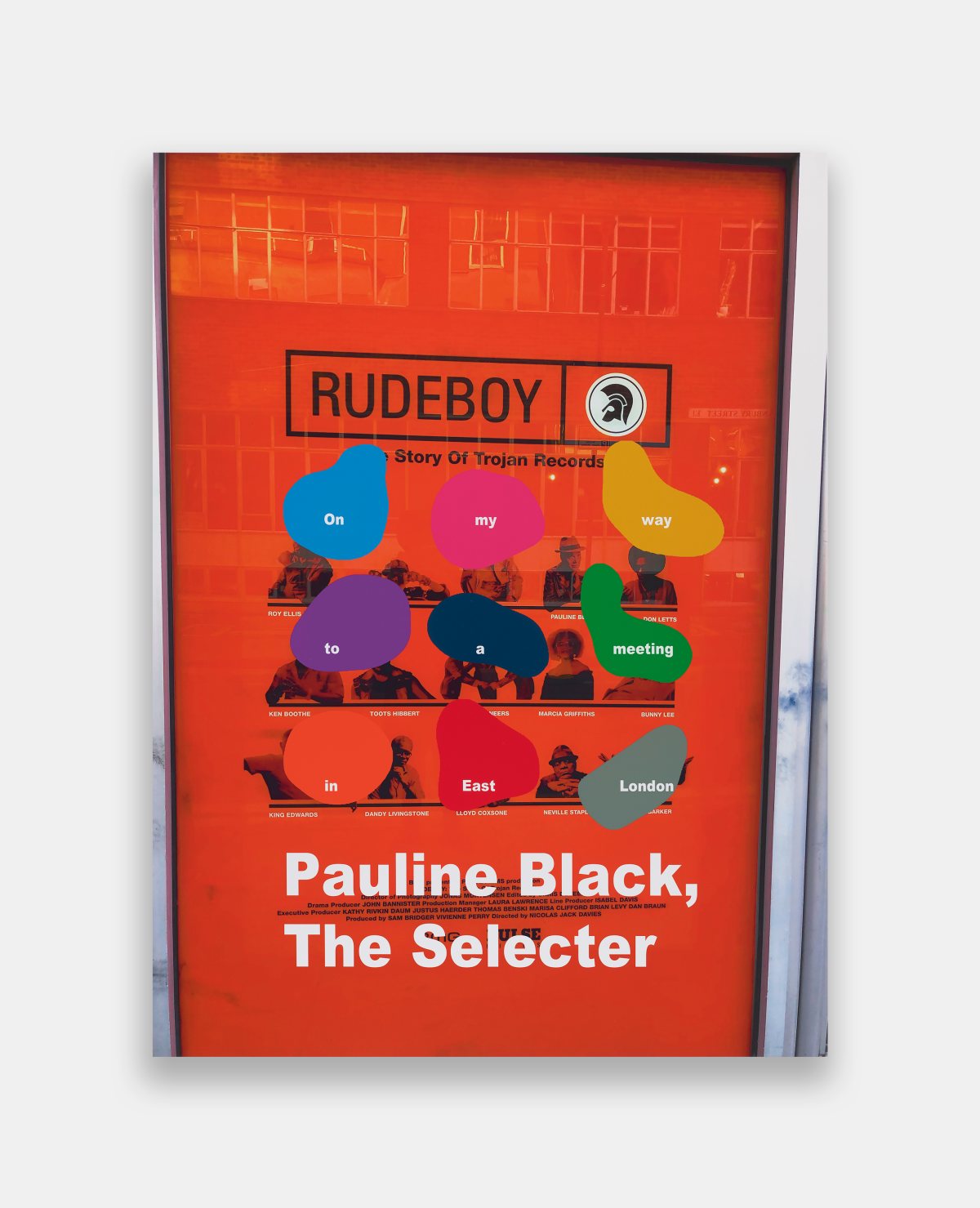 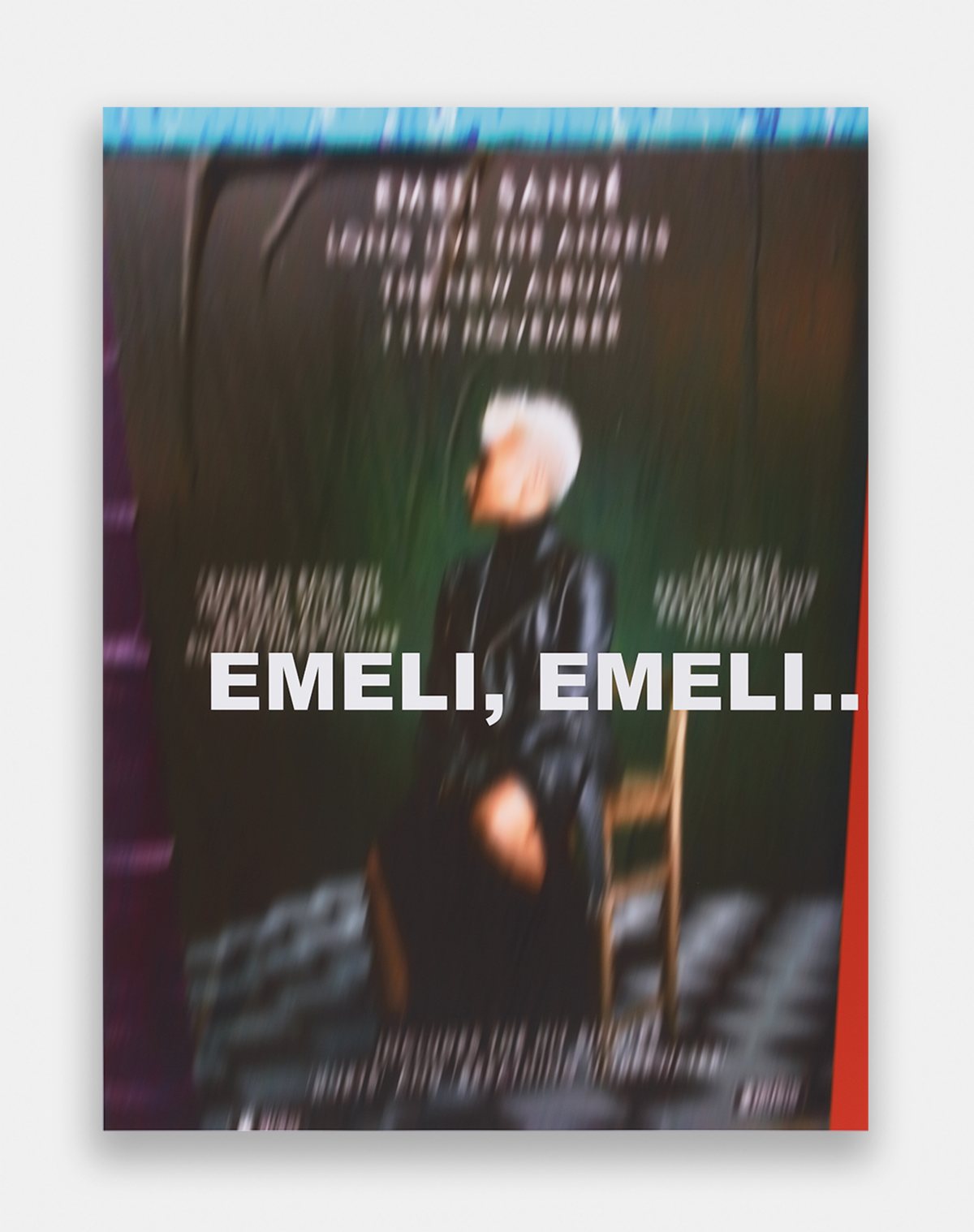 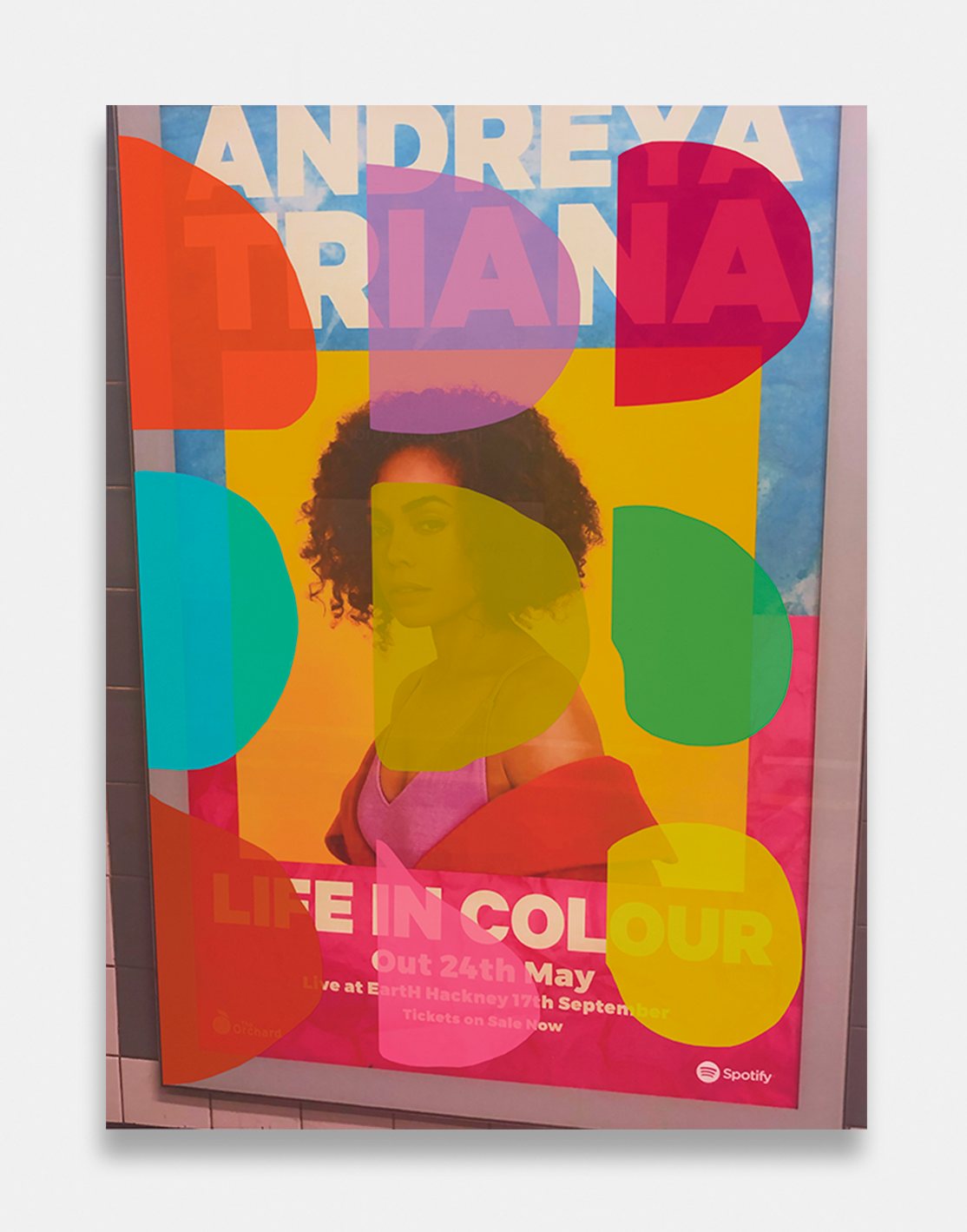 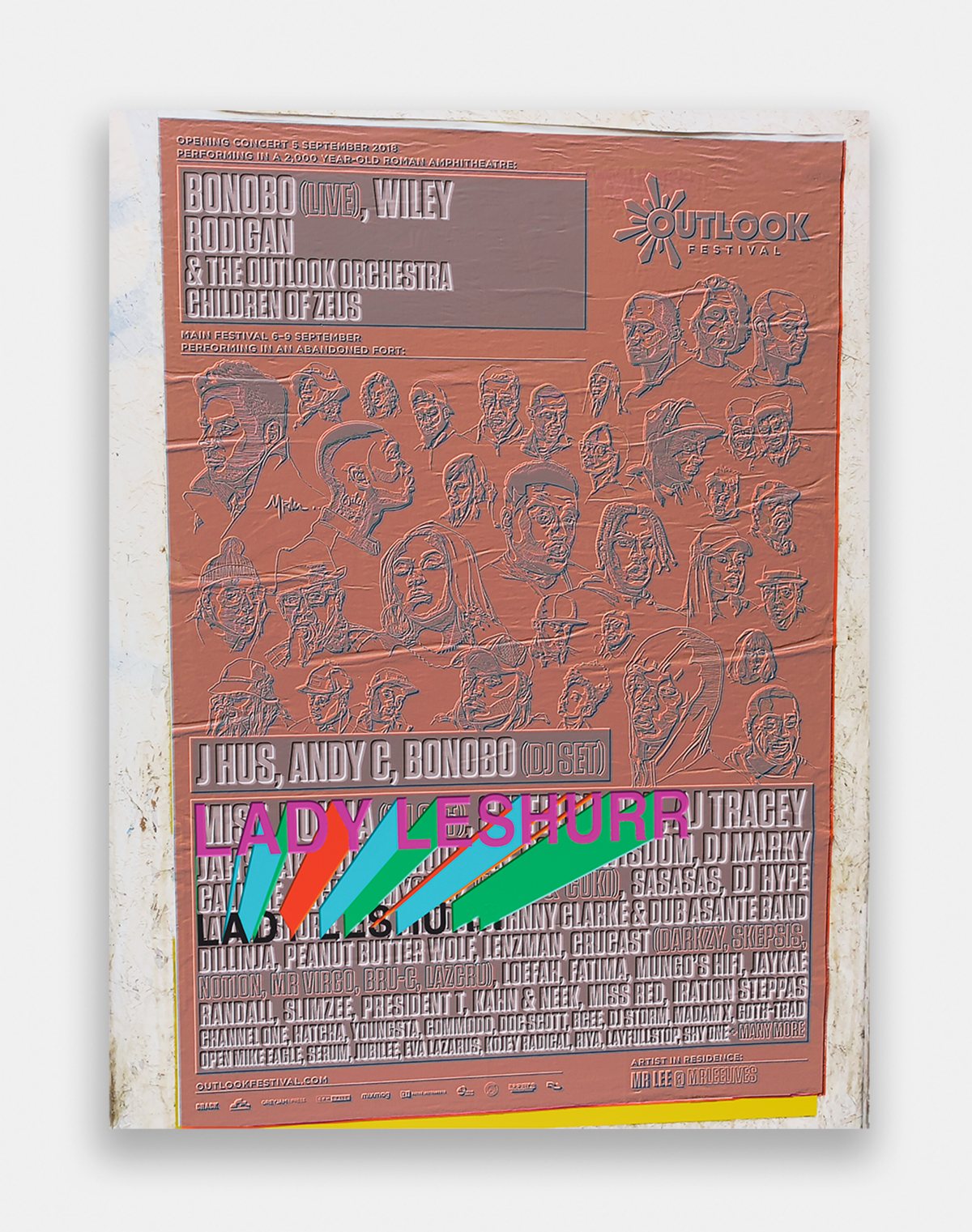 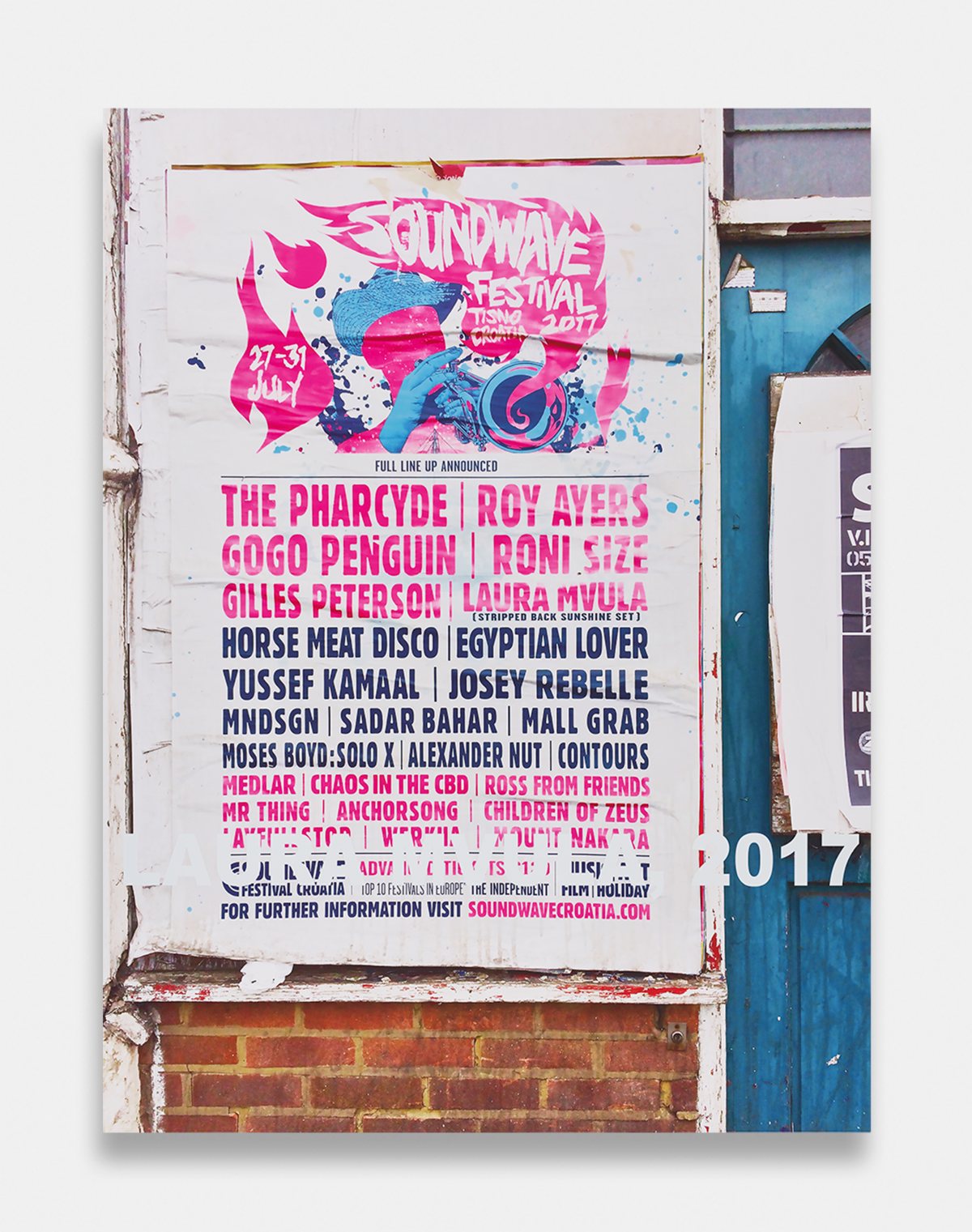 Sonia Boyce
On My Way: Anoushka/Shingai, 2022 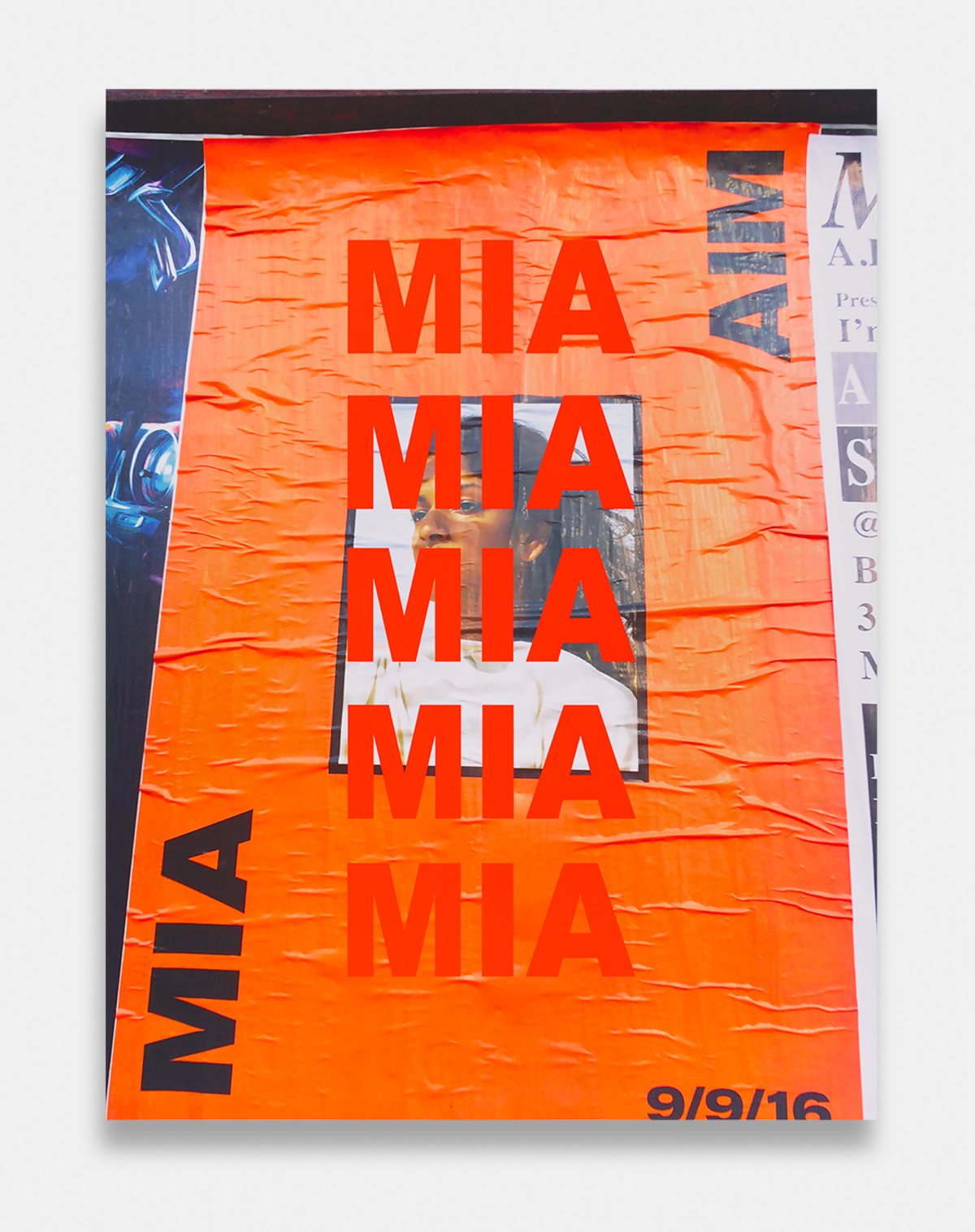 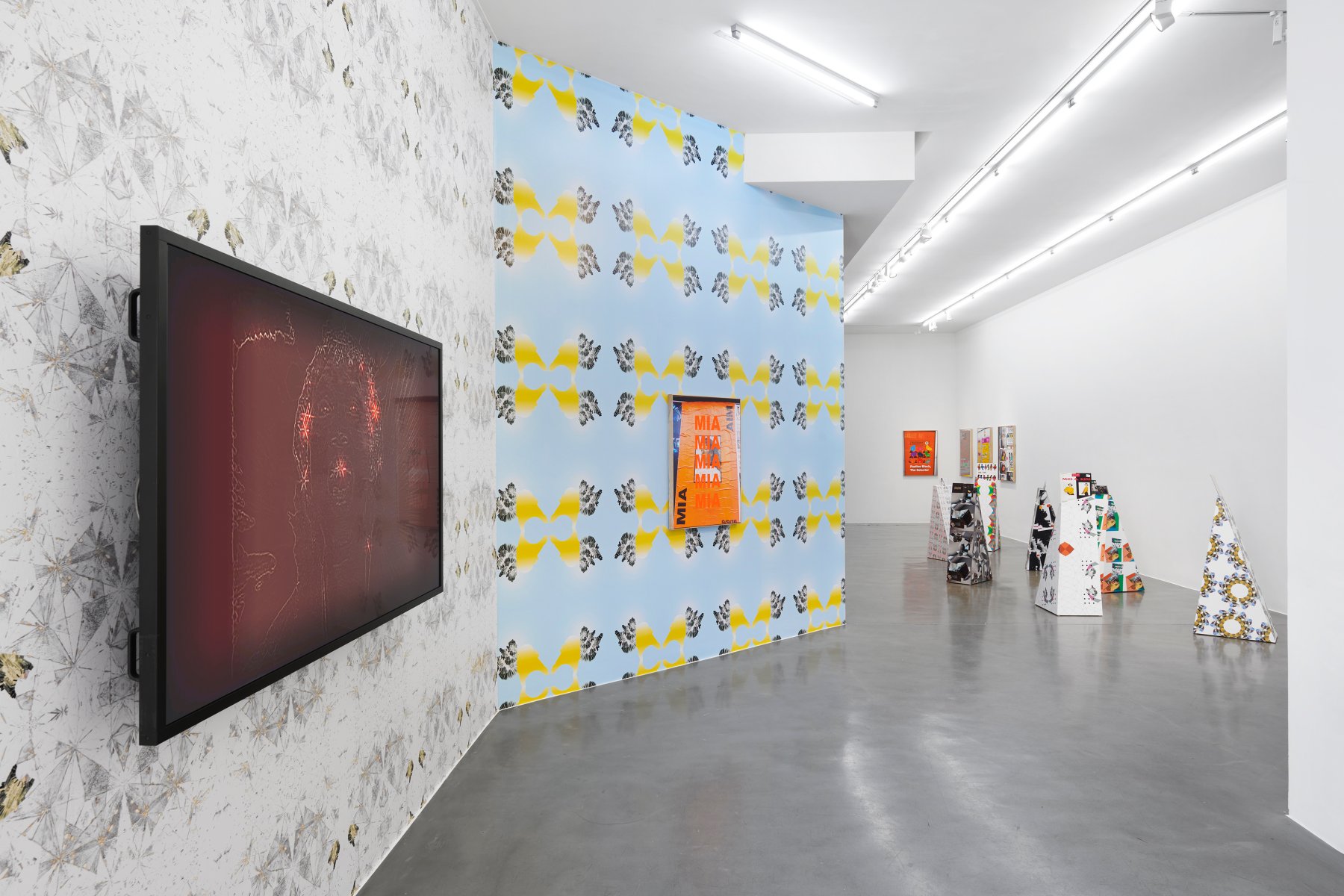 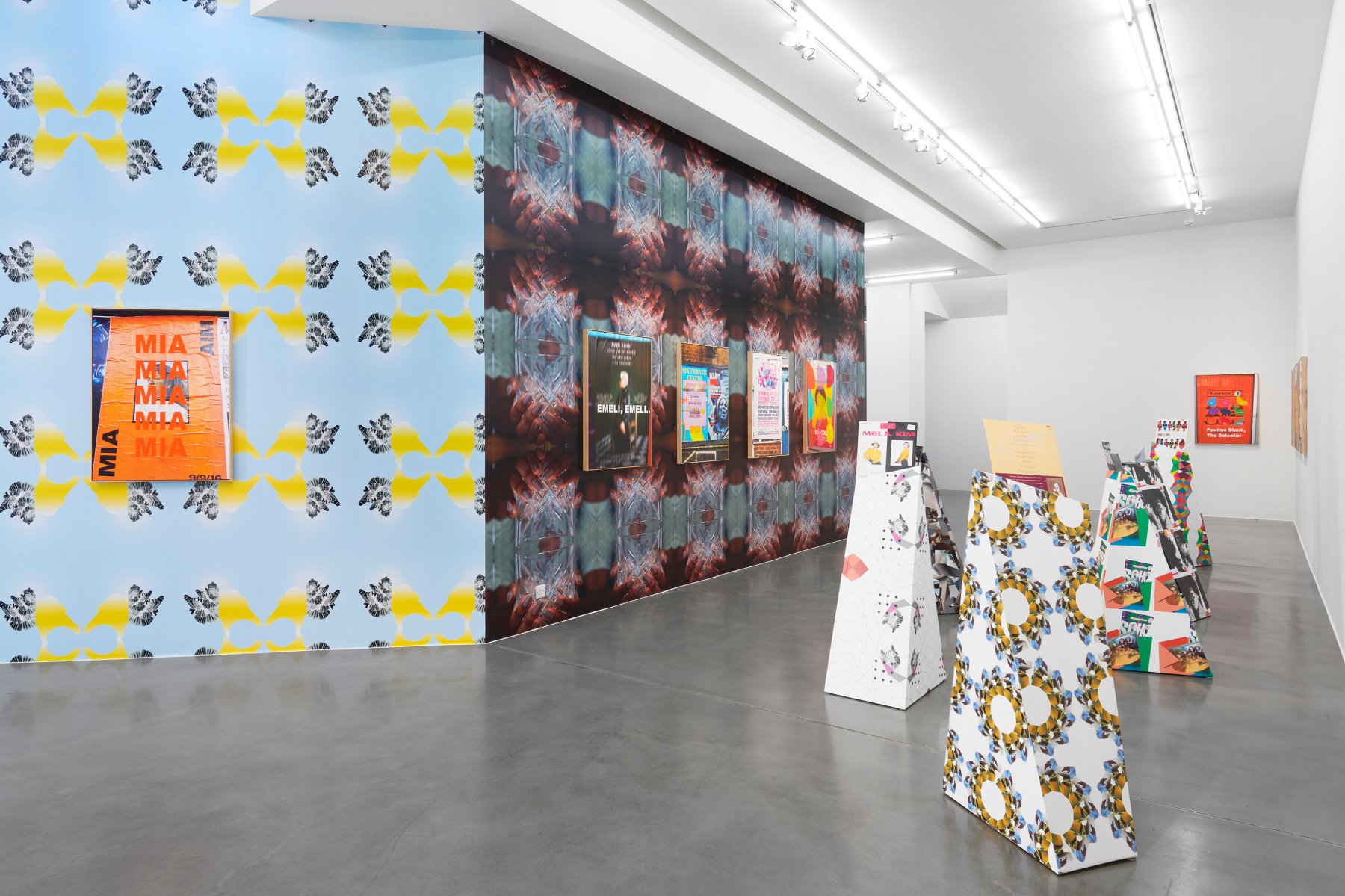 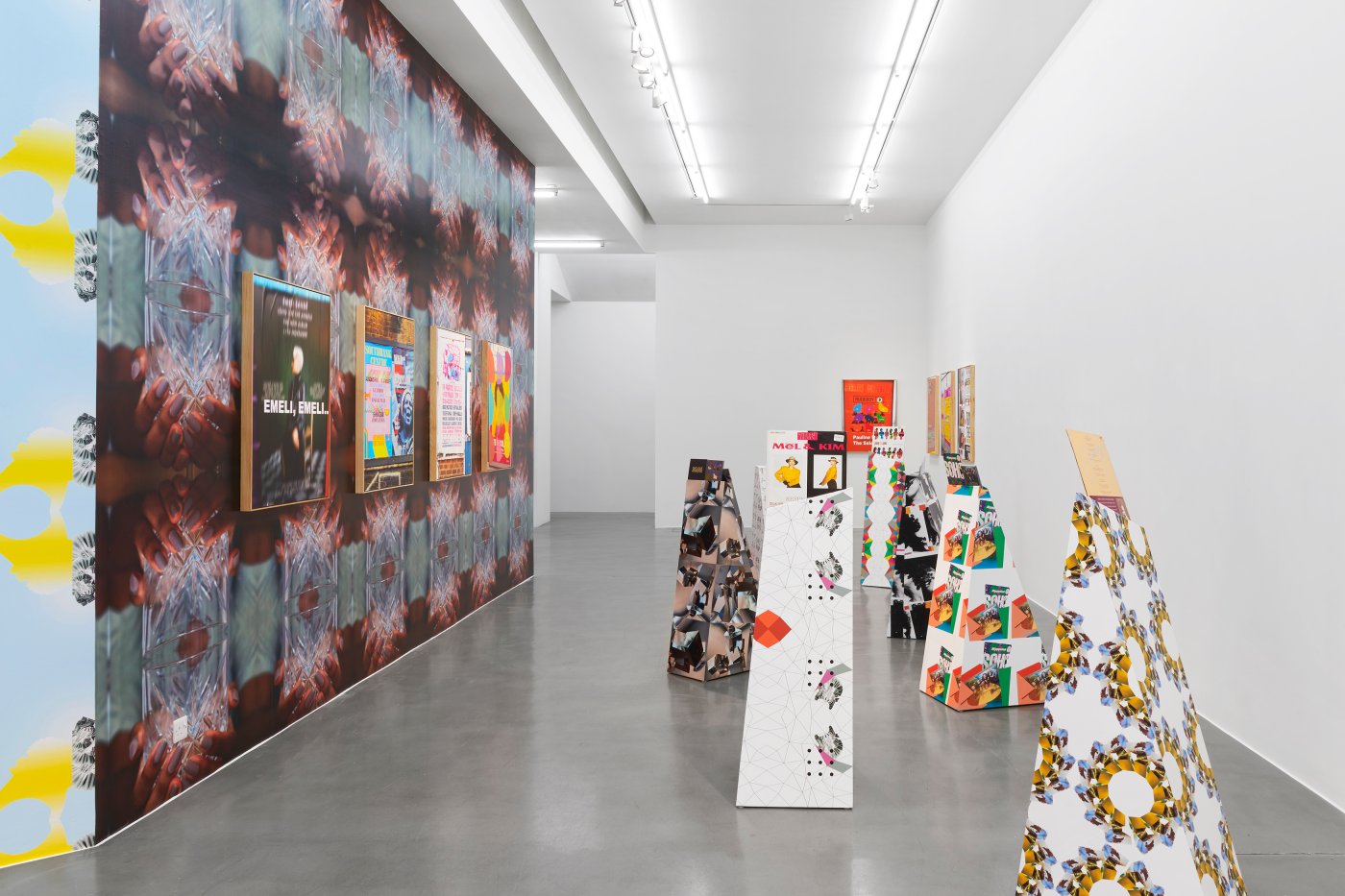 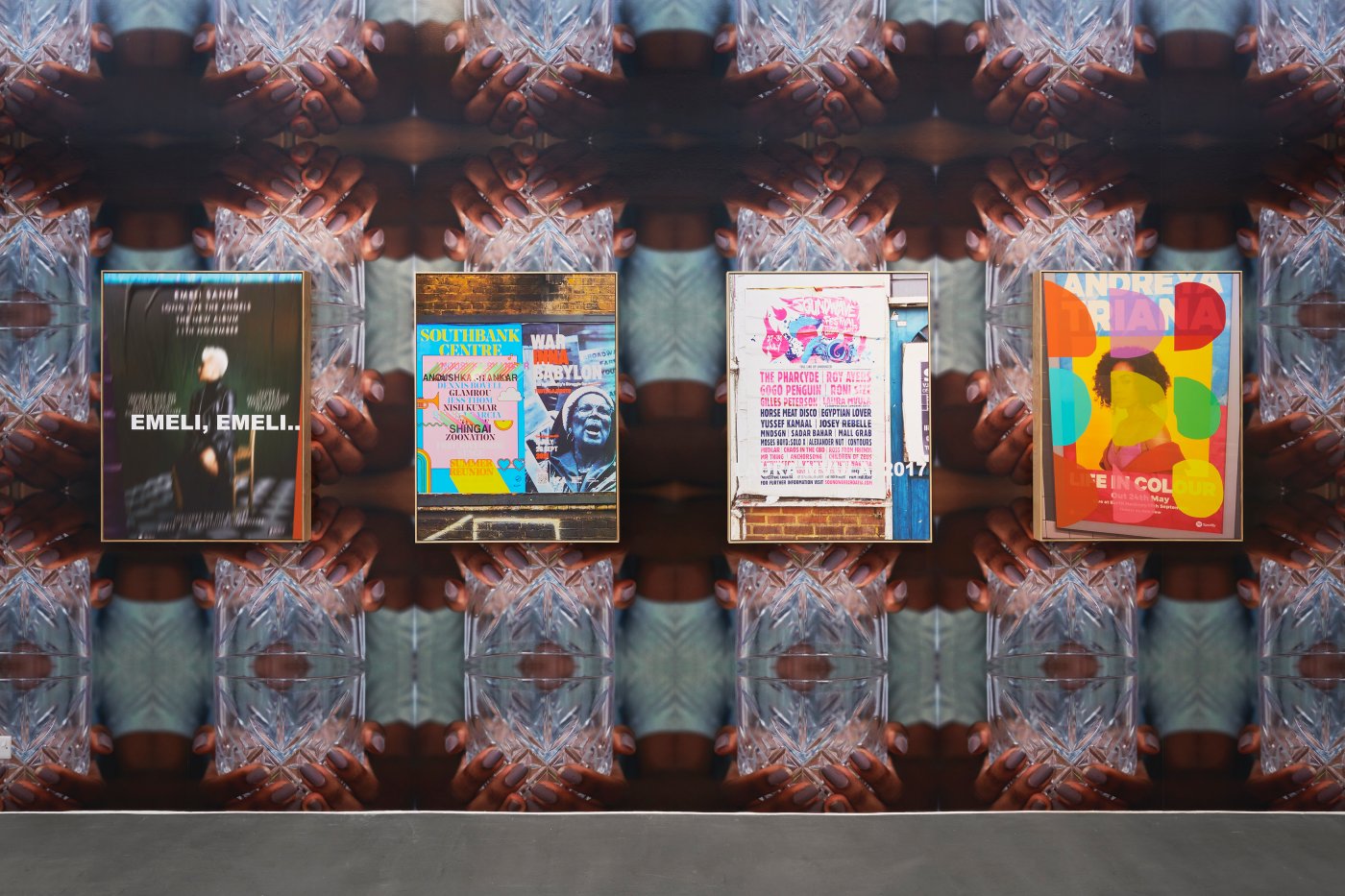 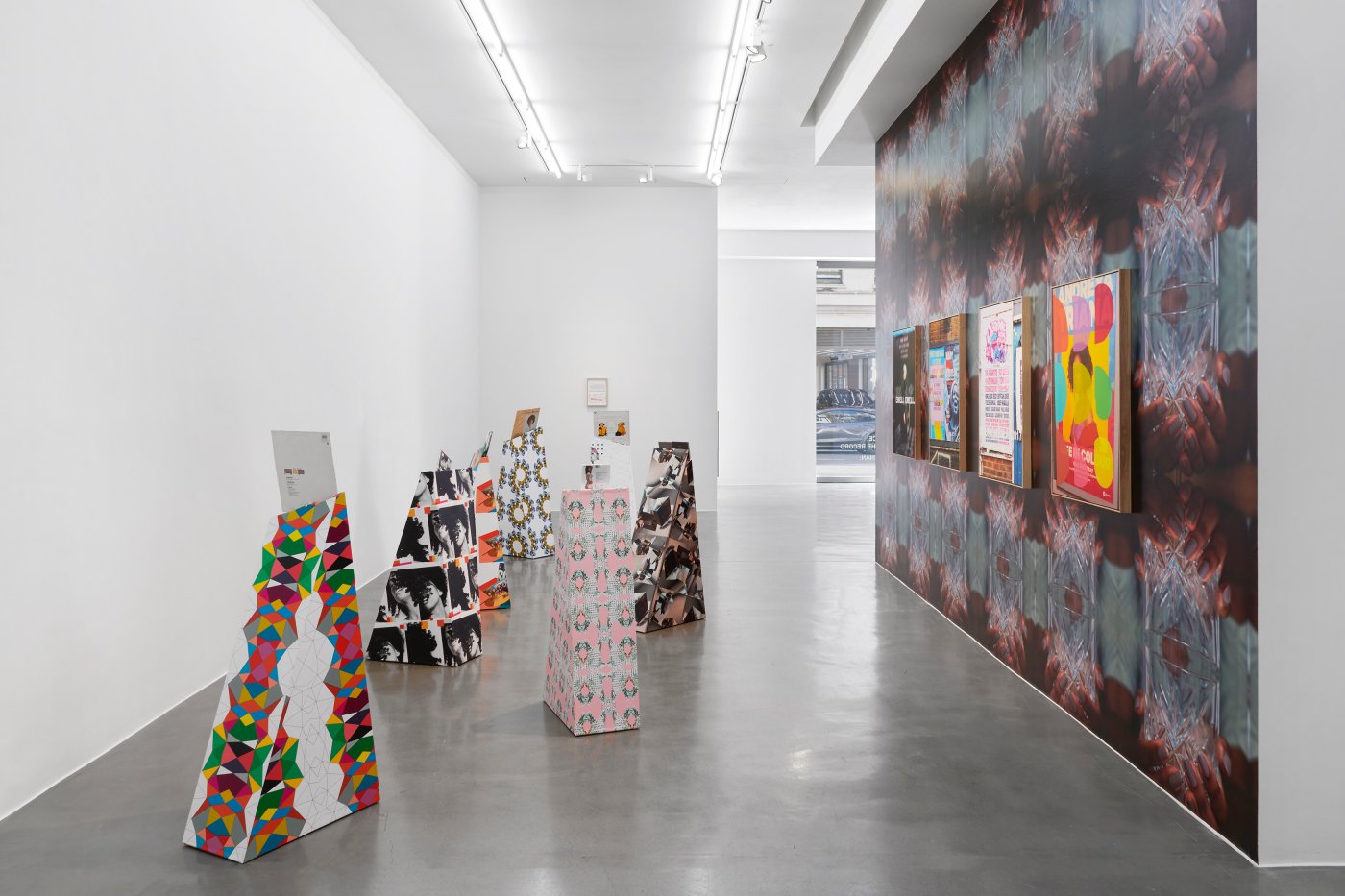 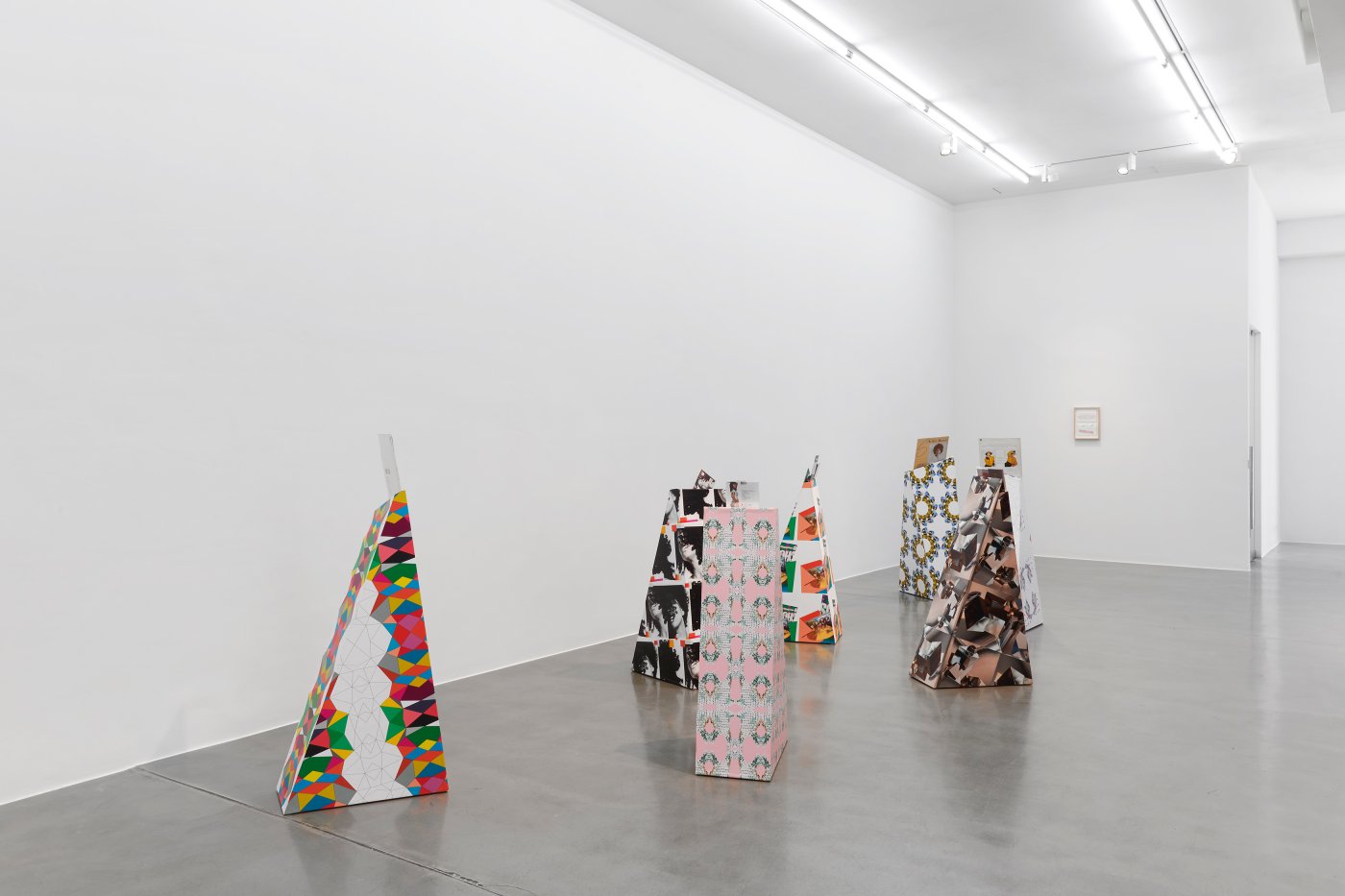 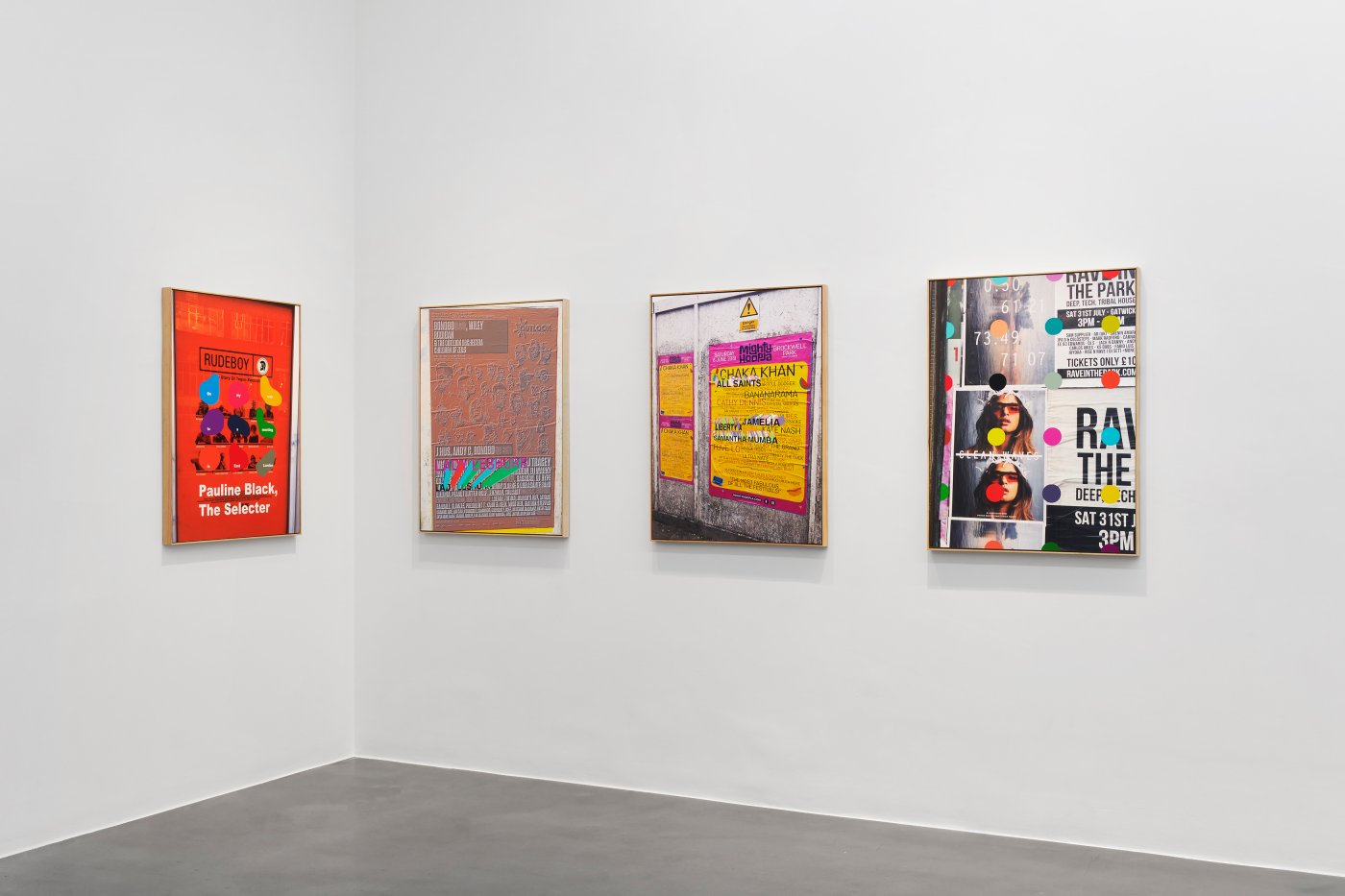 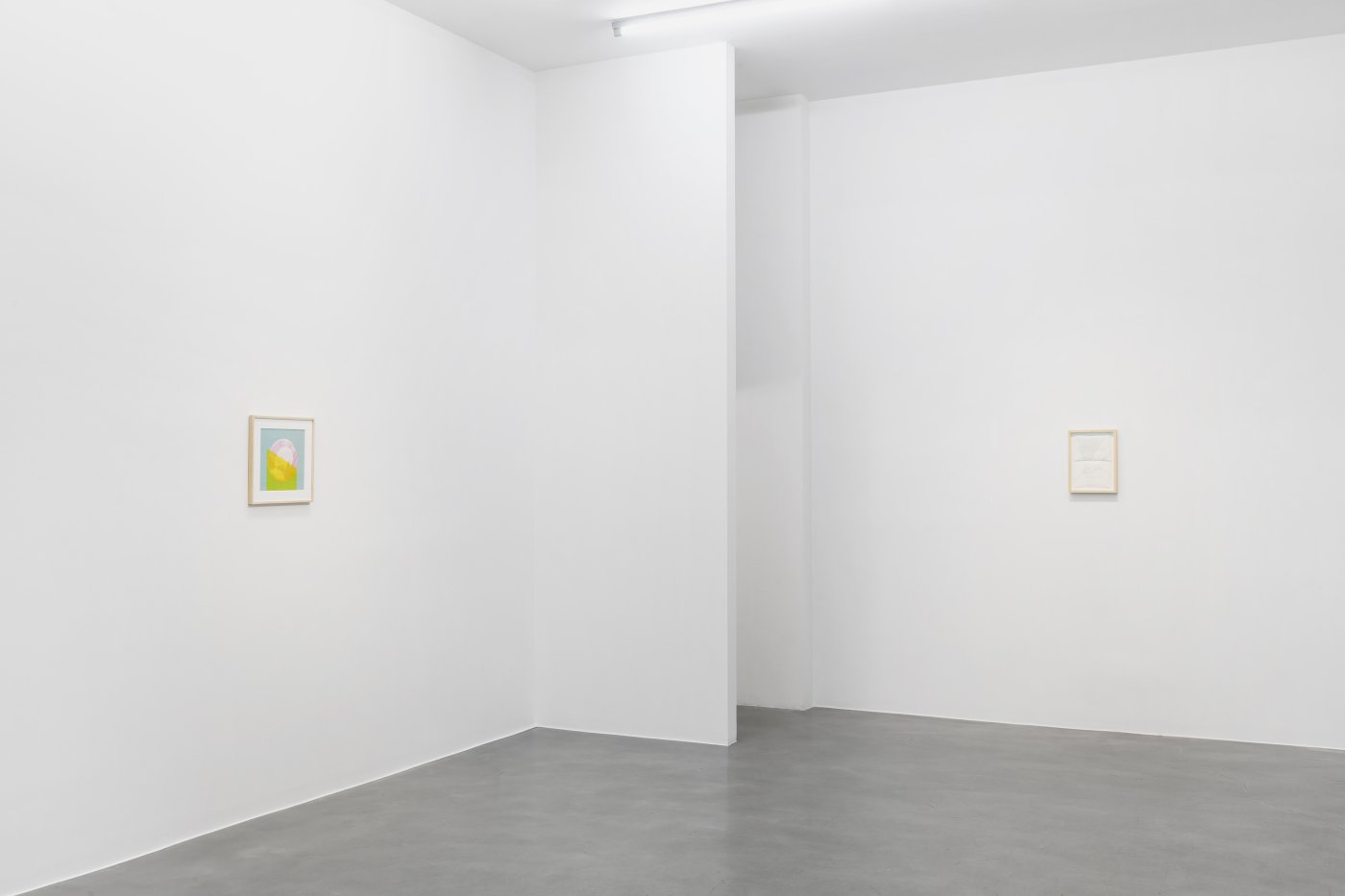 Since 1999, Sonia Boyce’s Devotional project has worked in dialogue with the public to collectively gather the names and memorabilia of black British women in music. Just for the Record presents a series of new works that both extend this project and turn memorabilia into material through which ideas of appropriation, play and chance in the art- making process are explored.

Geometric wallpapers cover three of the gallery’s walls, with their designs created from Boyce’s growing mobile phone archive of found imagery. Transformed by the artist into patterns using mirrors, these designs are crucially arrived at by chance – the result of playful experimentation. Alongside these wallpapers Boyce presents large-scale photographic prints of fly-posters advertising the concerts, music festivals and album releases of performers who make up the Devotional collection. Shot by the artist on her travels through towns and cities across the UK, the prints raise questions of appropriation, but also consider the ubiquitous presence of popular performers in our everyday lives and in the public realm.

A short silent film titled Just One Minute More, a re-animated appropriation of Derek Jarman’s film The Tempest (1979), will also debut alongside In the Mix, an installation of wallpapered sculptures adorned with music memorabilia. Pitting colours against patterns against objects, the sculptures create tension at the centre of the gallery space with the abundance of visual information competing for our attention.

Sonia Boyce’s inaugural exhibition at the gallery is the artist’s first solo presentation since FEELING HER WAY, a major new commission for the British Pavilion at the 59th International Art Exhibition – La Biennale di Venezia for which she was awarded the Golden Lion for Best National Participation. Following this historic win, the works in Just for the Record come together to offer unique insight into the artist’s contemporary practice.

About Sonia Boyce
Sonia Boyce OBE RA (b.1962) was born in London, UK where she continues to live and work. In 2022, Boyce represents the UK at the 59th International Art Exhibition – La Biennale di Venezia with FEELING HER WAY, a major new commission for the British Pavilion, for which she was awarded the Golden Lion for Best National Participation. In 2019, the artist received an OBE for services to art in the Queen’s New Year Honours List, as well as an Honorary Doctorate from the Royal College of Art. In 2016, Boyce was elected a Royal Academician, and received a Paul Hamlyn Artist Award. Between 2012 – 2017, Boyce was Professor of Fine Art at Middlesex University and since 2014 she has been Professor at the University of the Arts London. As the inaugural Chair of Black Art & Design she led on a 3-year research project into Black Artists & Modernism, which led to a BBC documentary Whoever Heard of a Black Artist? Britain’s Hidden Art History (2018).