BASTIAN presents Sommergäste: Rewind Collective, a single work exhibition which presents a unique digital work and accompanying NFT by anonymous digital feminist art group Rewind Collective. Honouring overlooked women and minorities throughout the centuries who have blazed a trail for others to follow, the Rewind Collective shine a light on the forgotten revolutionaries who defied society’s expectations and gender norms and made an indelible impact on the course of history. 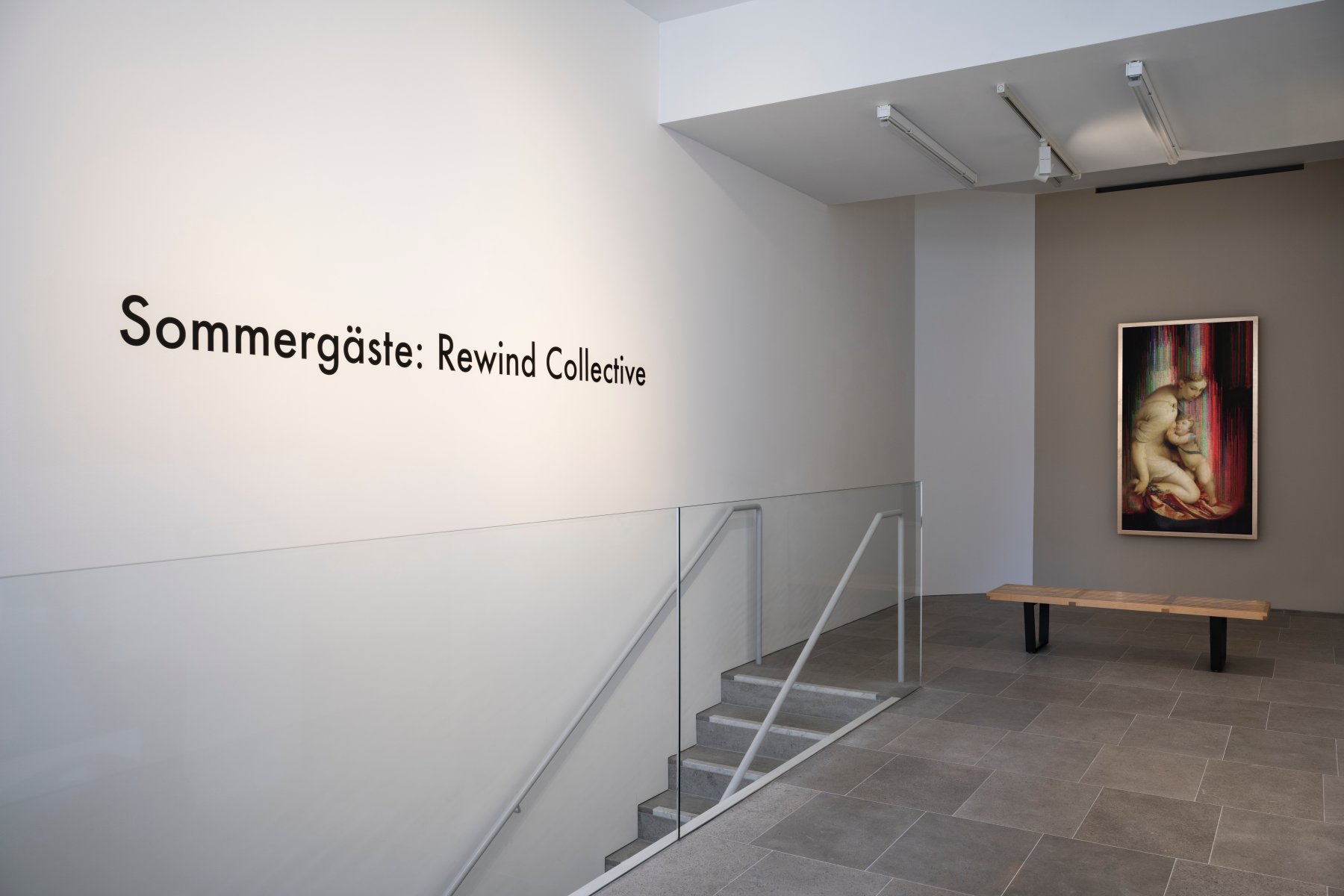 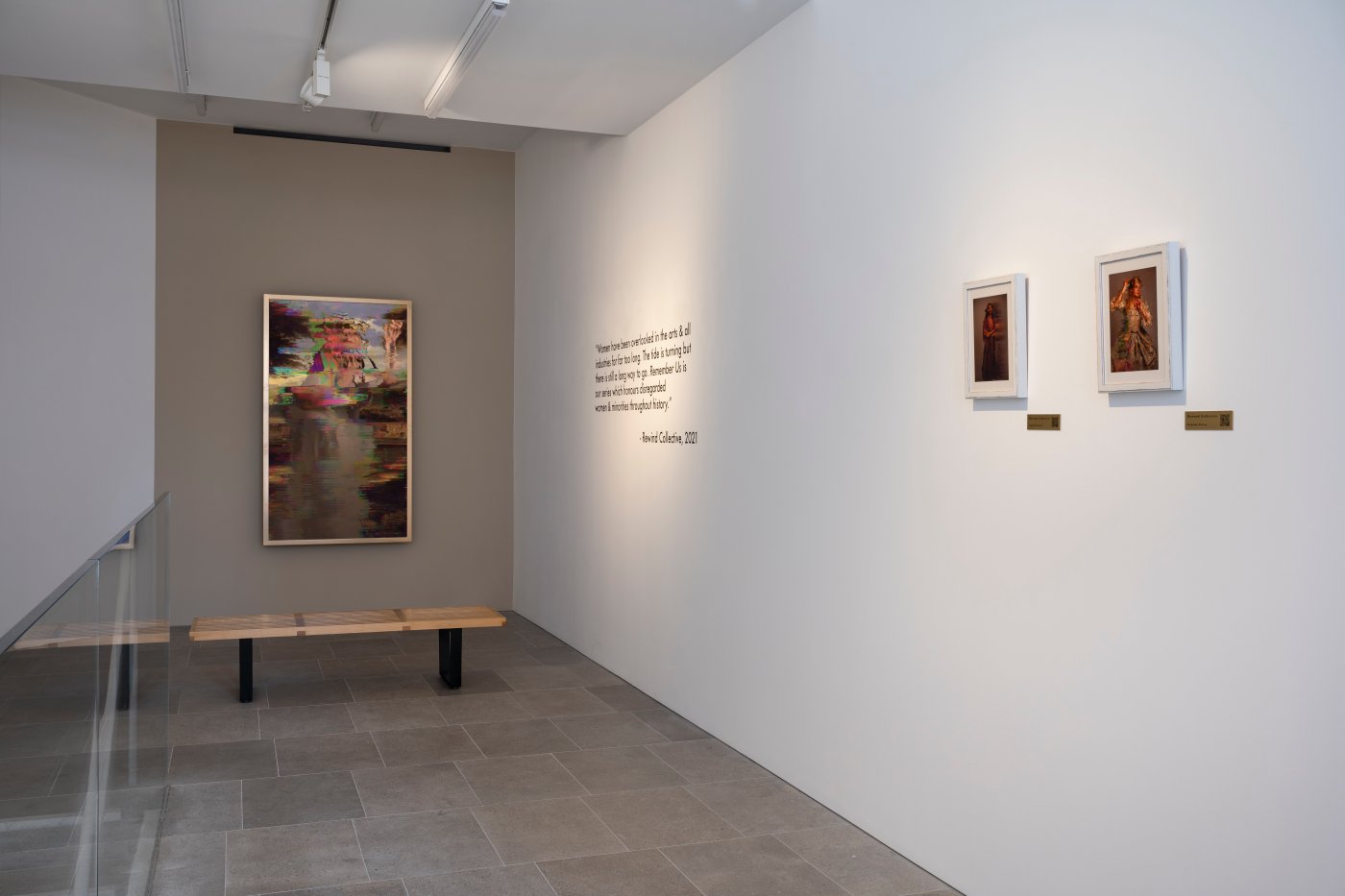 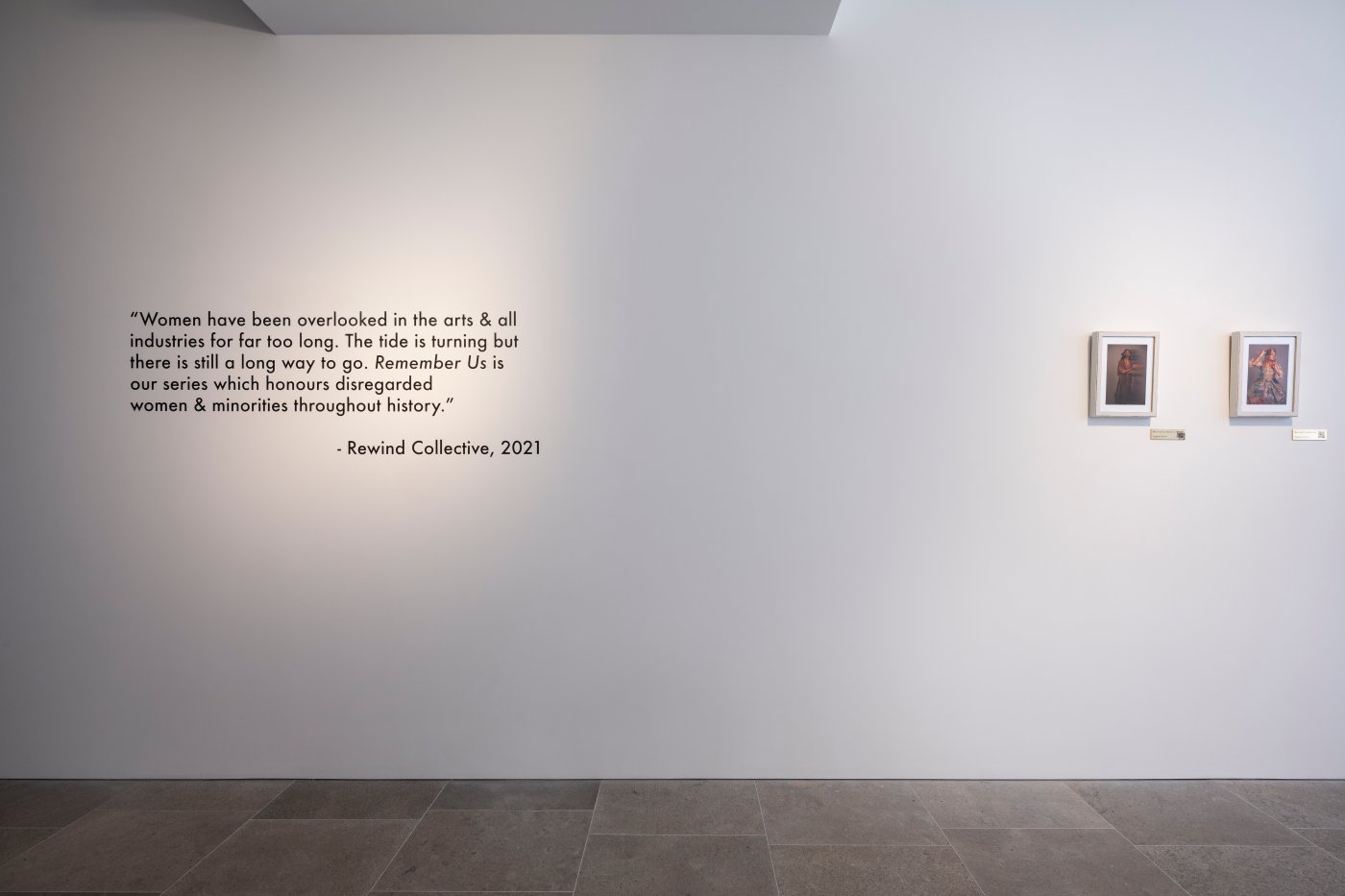 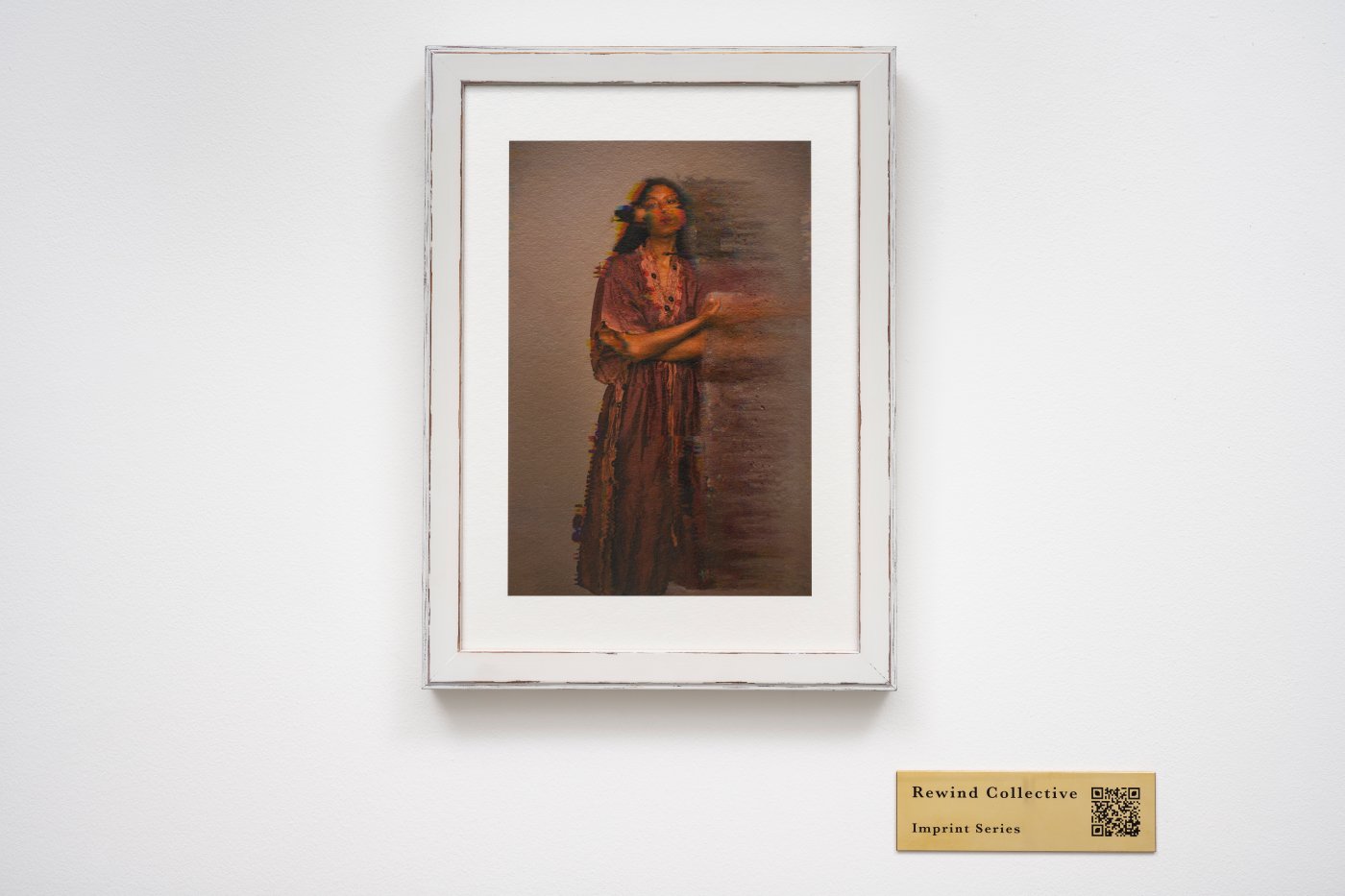 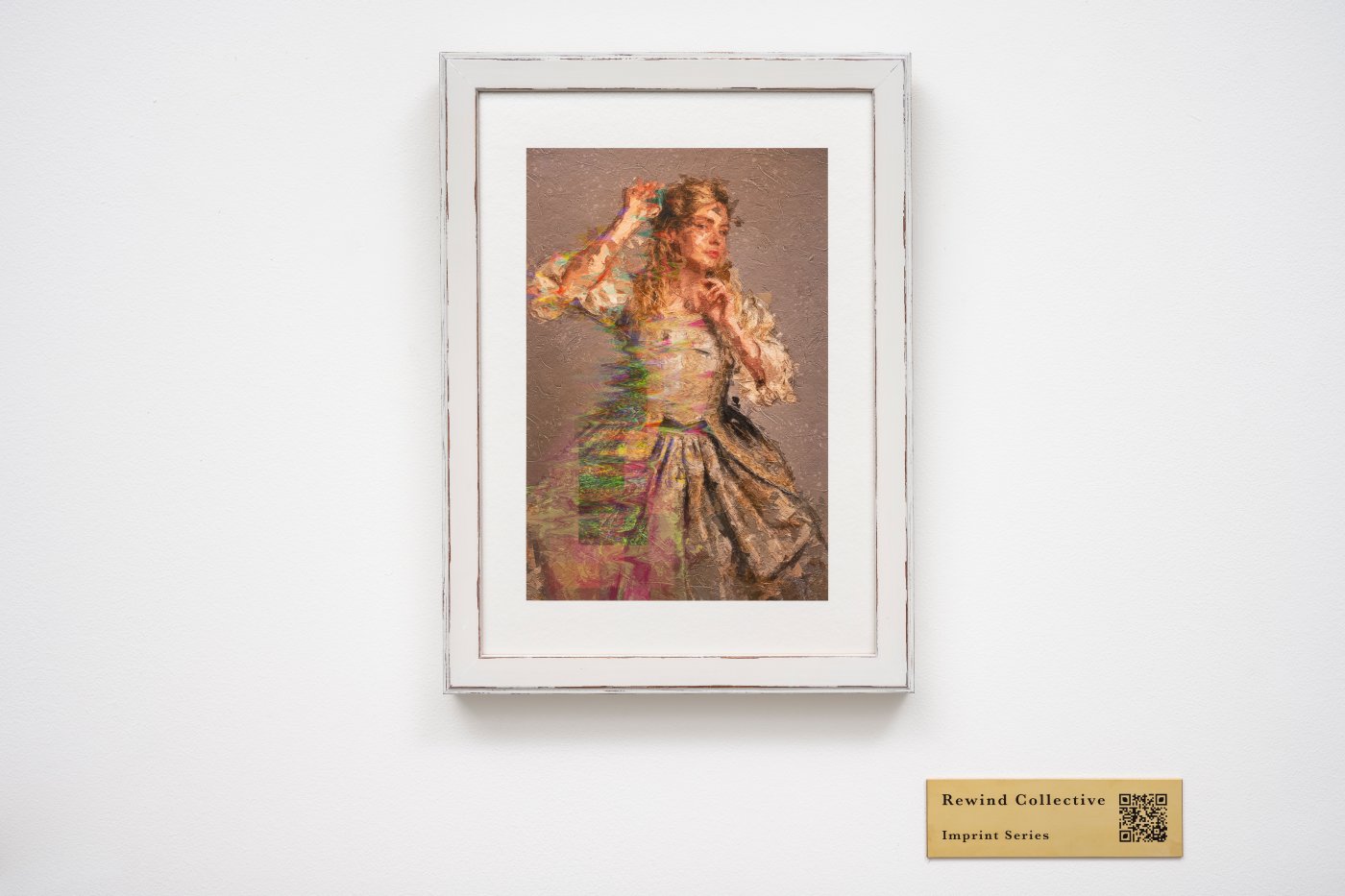 Uniting digital artworks, photography and traditional paintings, the Remember Us XVII (Women Throughout History) series features digital meditations of works by four female painters — Lavinia Fontana, Elisabetti Sirani, Artemisia Gentileschi and Fede Galizia — interwoven with four original photographs depicting inspirational women. The women included in the series are Maria Bartola, a 16th-century Aztec princess and the first historian of Mexico; Elizabeth Cady Stanton, leading philosopher of the 20th-century US women’s rights and suffrage movements; Rose of Lima, who was canonised for creating what is considered the first social services in Peru; and Amelia Steward, Viscountess Castlereagh, a prominent and influential member of London’s Regency society.

Part of BASTIAN’s standout summer series which shines a spotlight on a single artist or medium, Rewind Collective’s artwork pays homage to overlooked women and minorities throughout history; celebrating their accumulated achievements and highlighting the ongoing fight for equality.

Rewind Collective is a digital arts collective whose mission is to address the gender and minority imbalances throughout the art world. Its members create original digital works, digital editions, and digital works that respond to existing physical artworks. They aim to uplift women and minorities through their work, the largest groups of people who have been traditionally marginalised by the art world.

In May 2021, Christie’s made history by offering traditional paintings accompanied by NFTs – created by Rewind – in their Post-War & Contemporary Art Day sale. It generated over $1.28m with a solo Rewind work selling for $150,000. In June 2021 a digital artwork by Rewind sold at Phillips 20th Century & Contemporary Art Day Sale, Afternoon Session for $201,600.

In June 2021, Rewind became the first NFT artists to partner with an international beauty brand Givenchy Beauty. Rewind’s editions sold out in 2 seconds and generated $128,000 for a charity supporting LGBT youths.