Someone said that the world’s a stage

Someone said that the world’s a stage 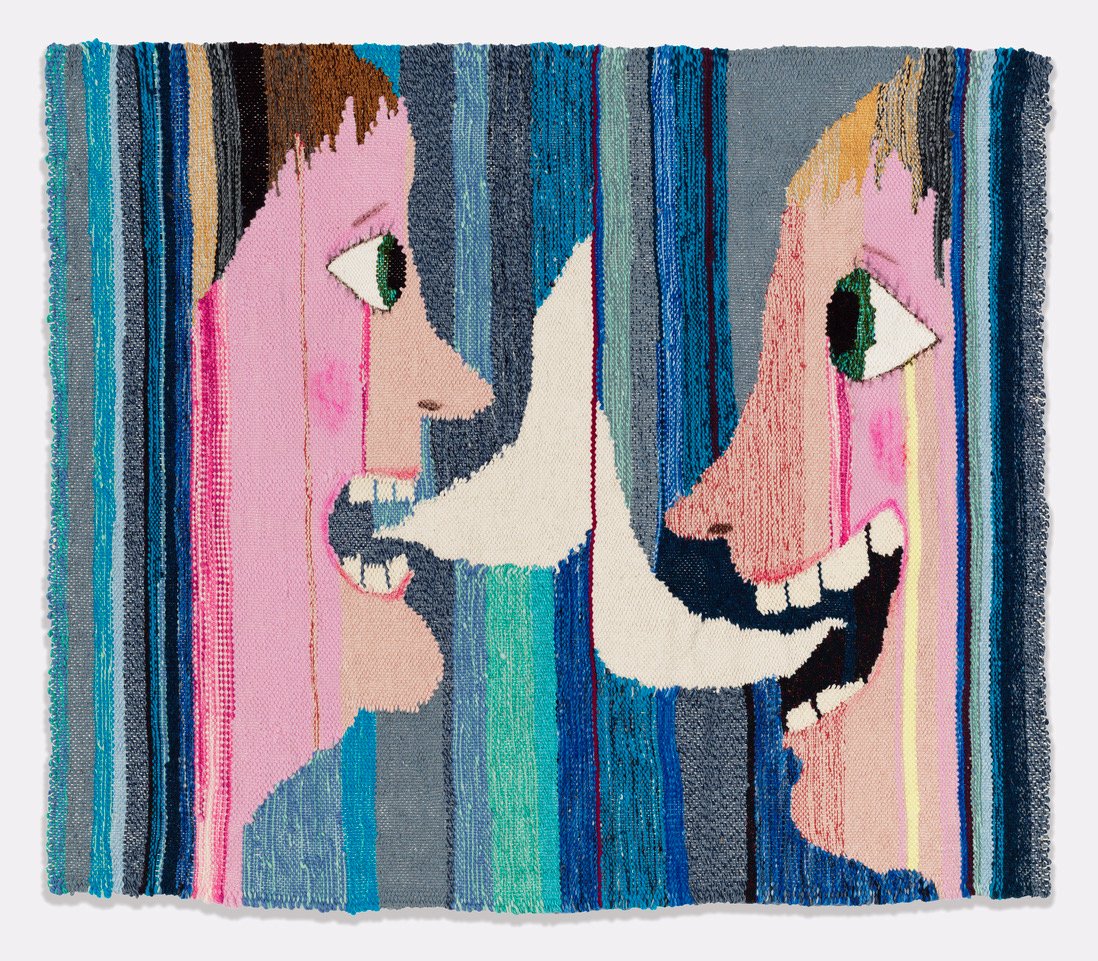 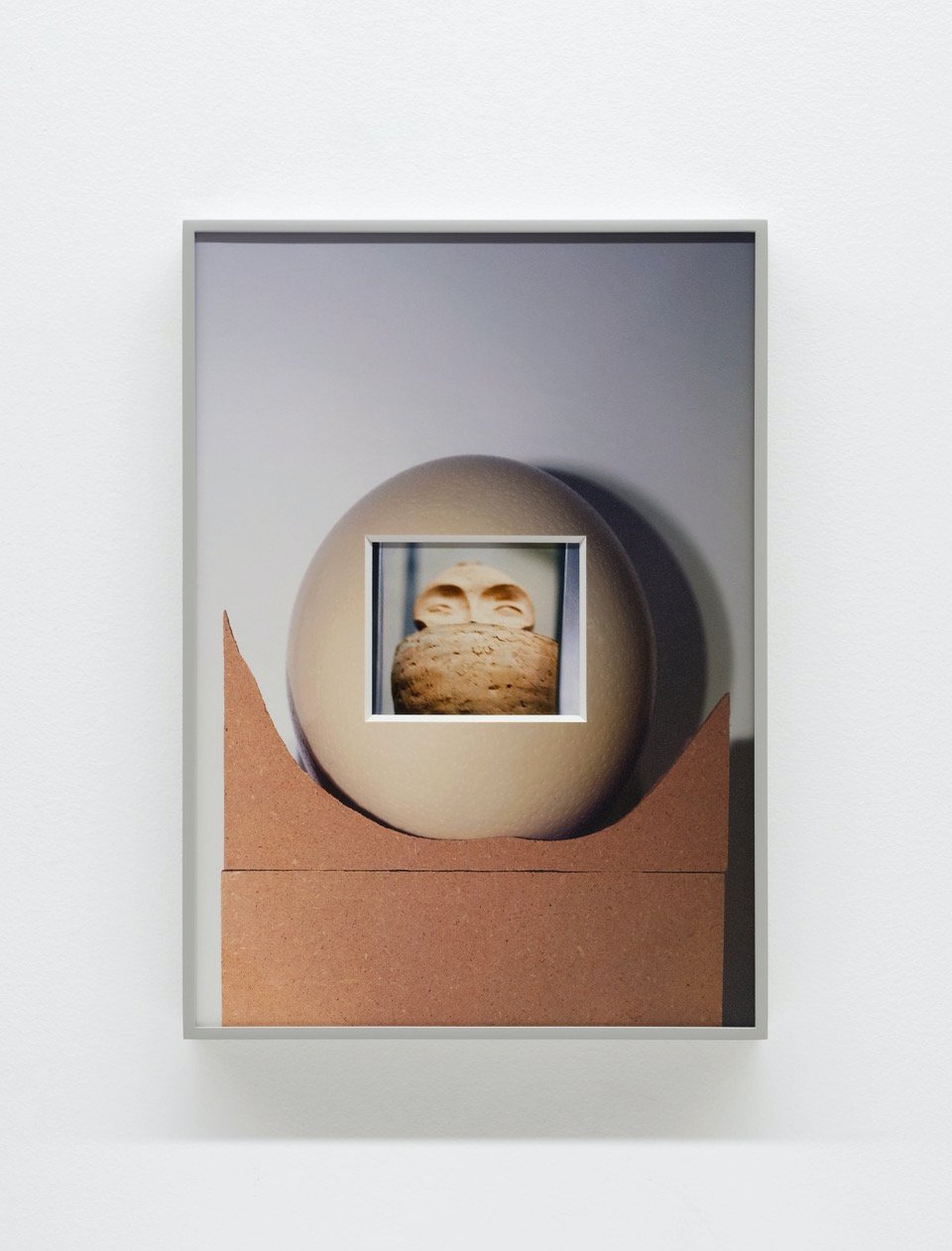 Courtesy of i8 Gallery, Reykjavik 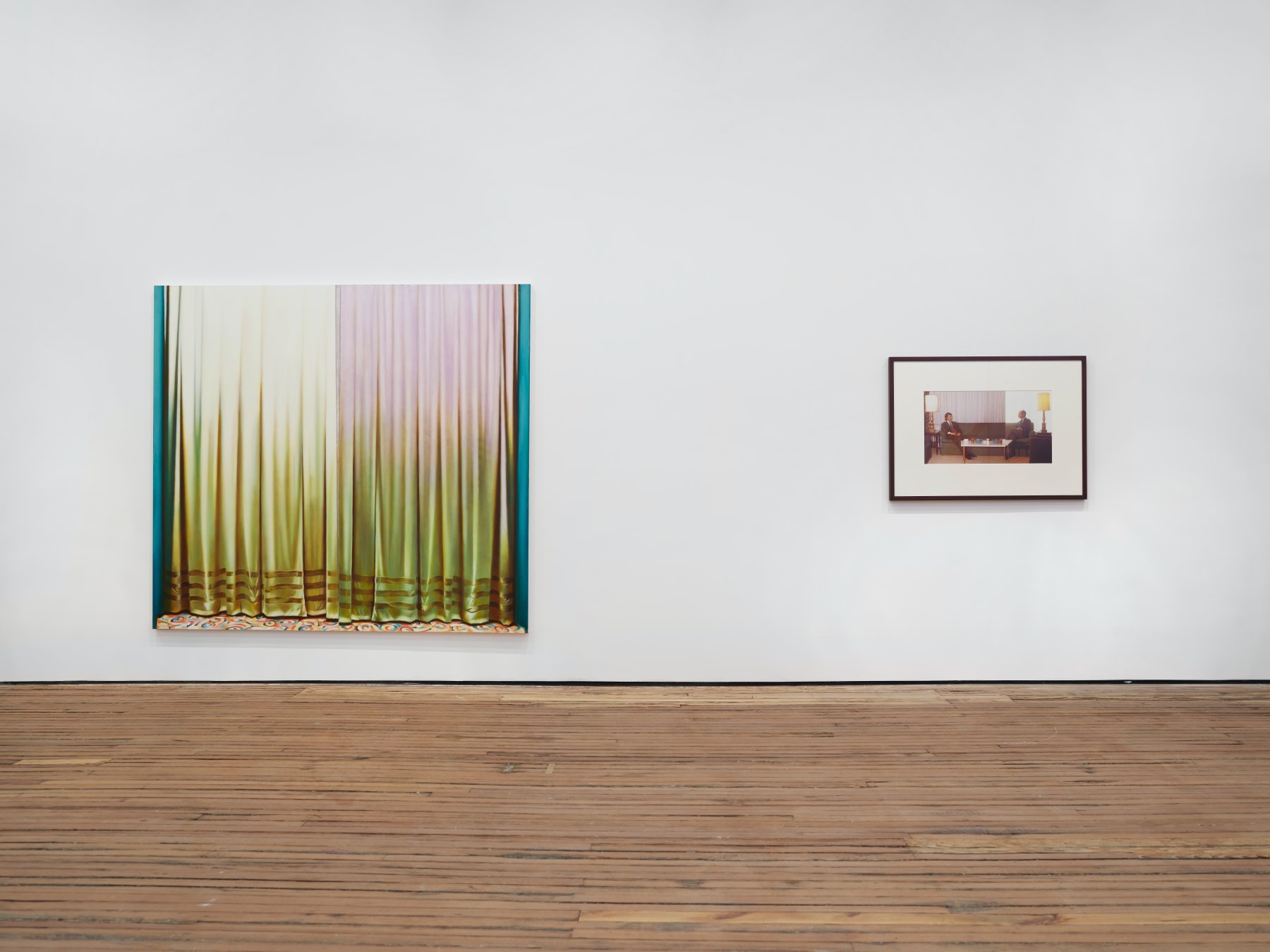 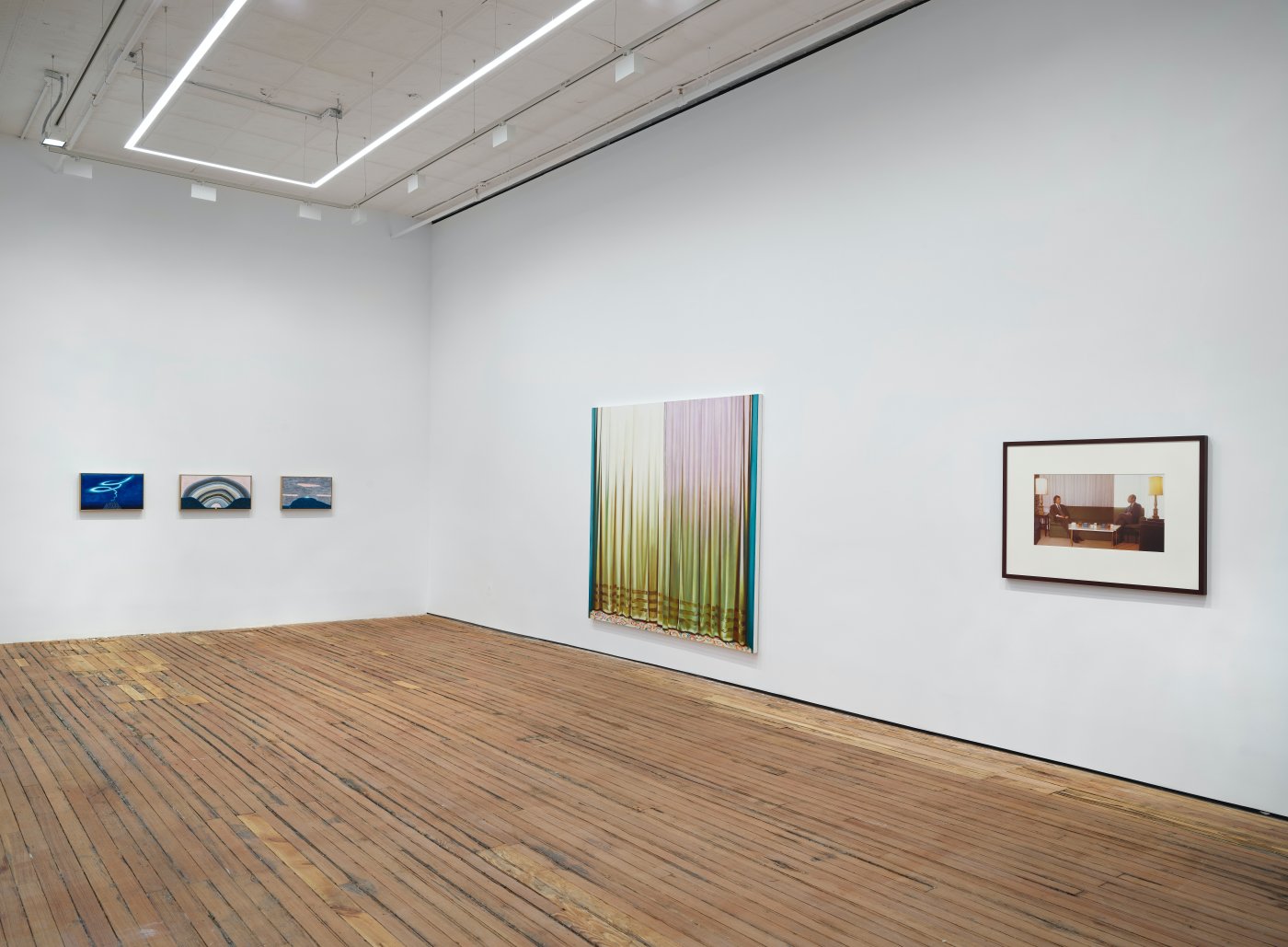 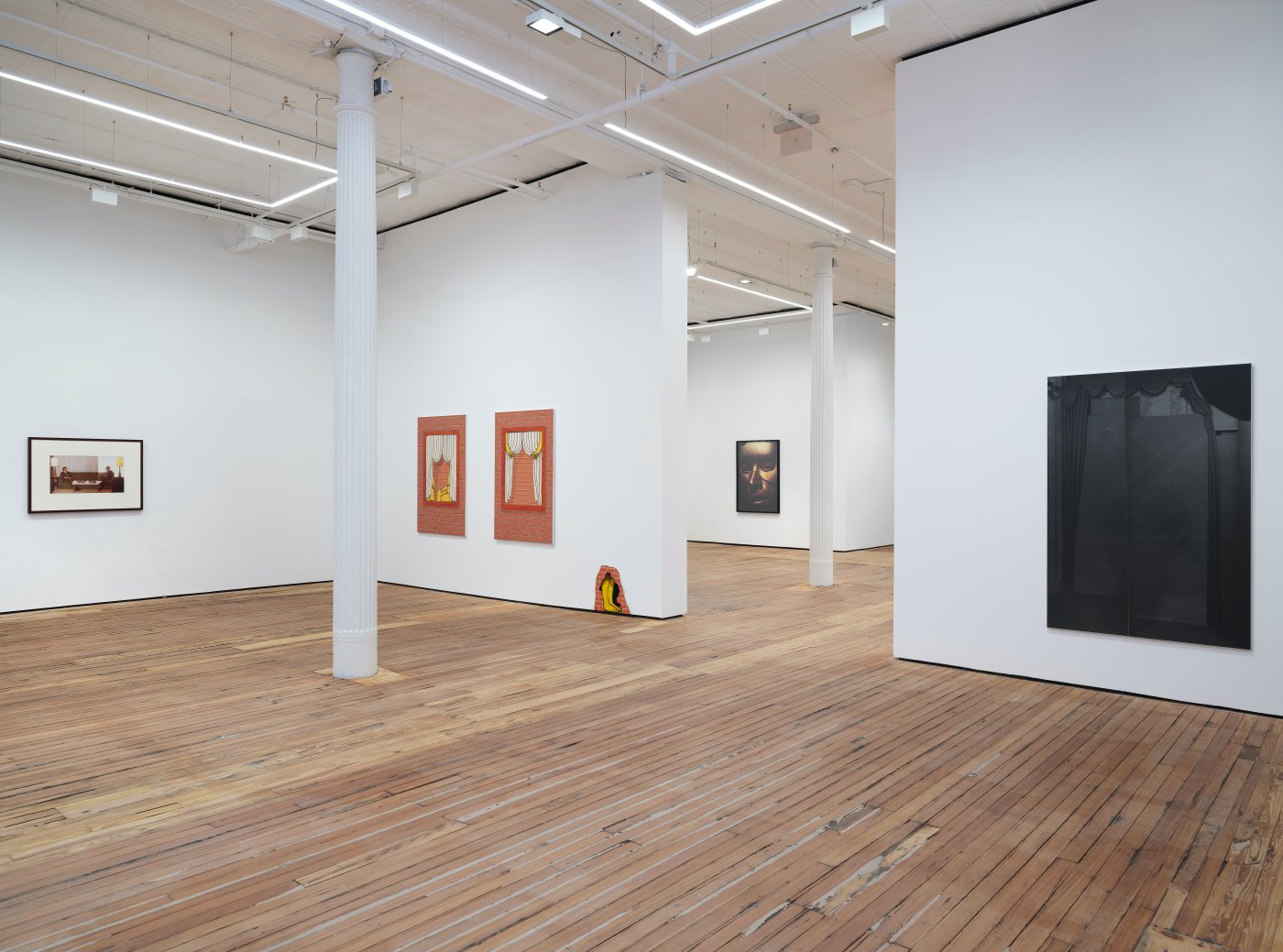 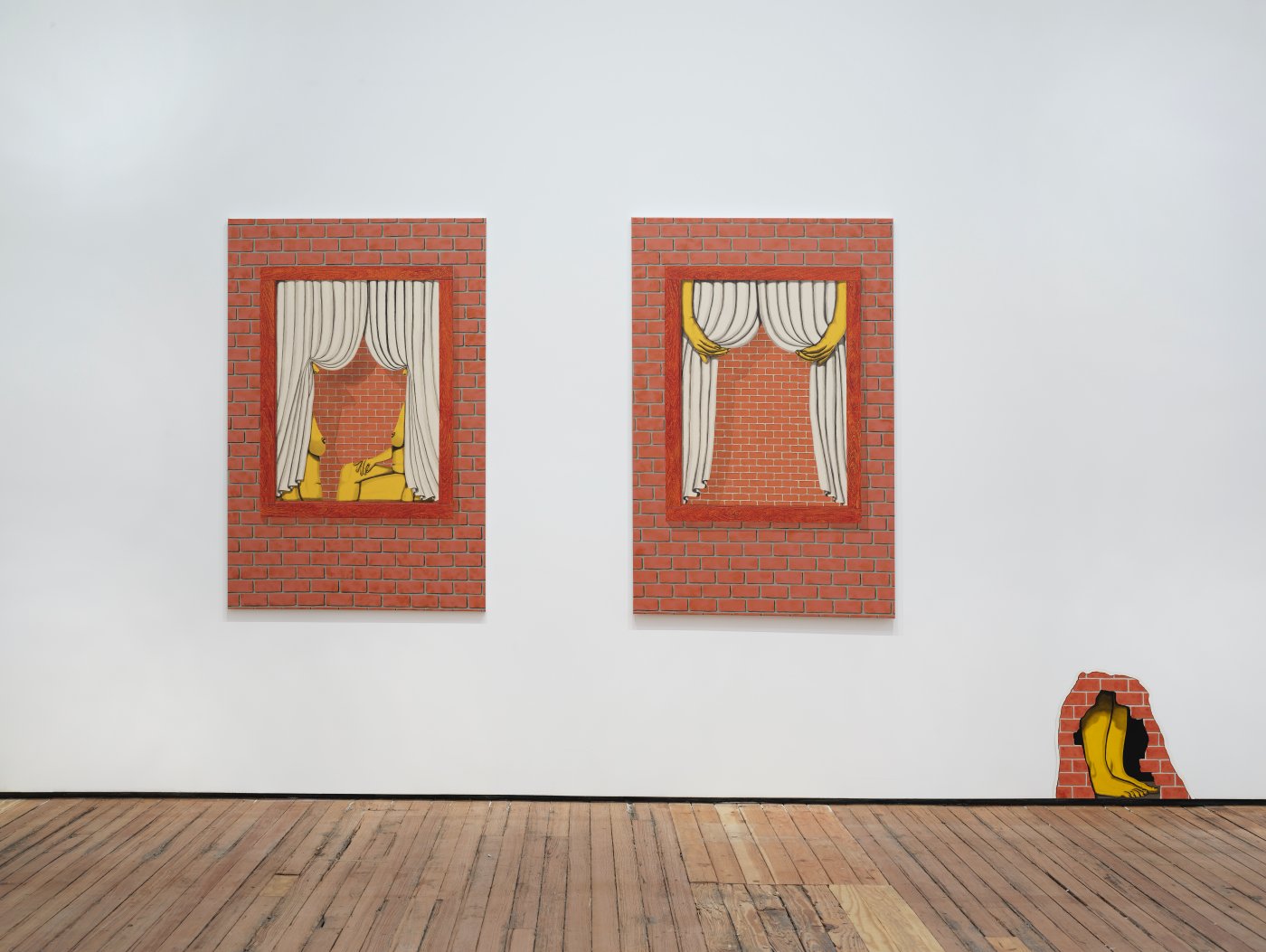 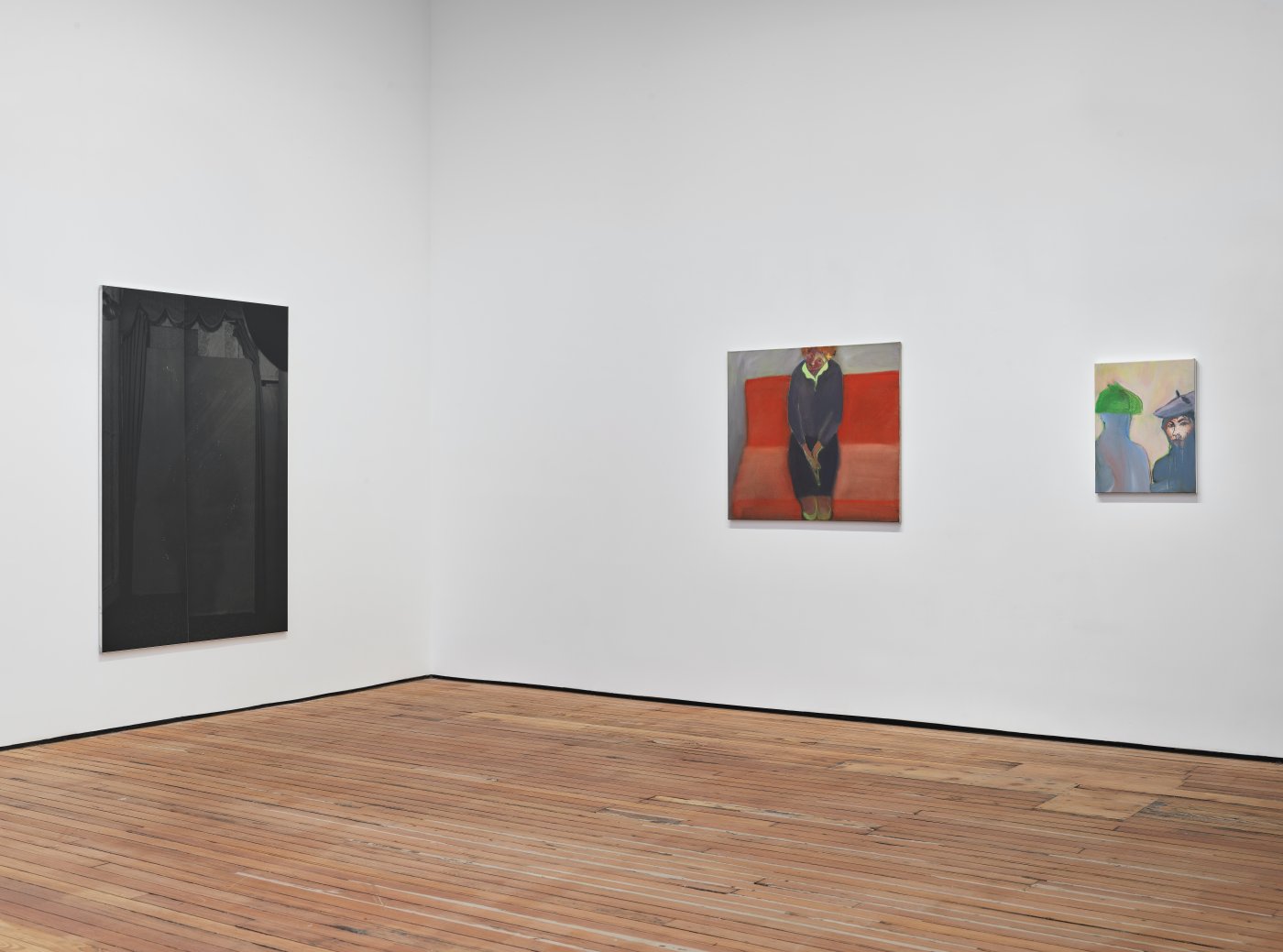 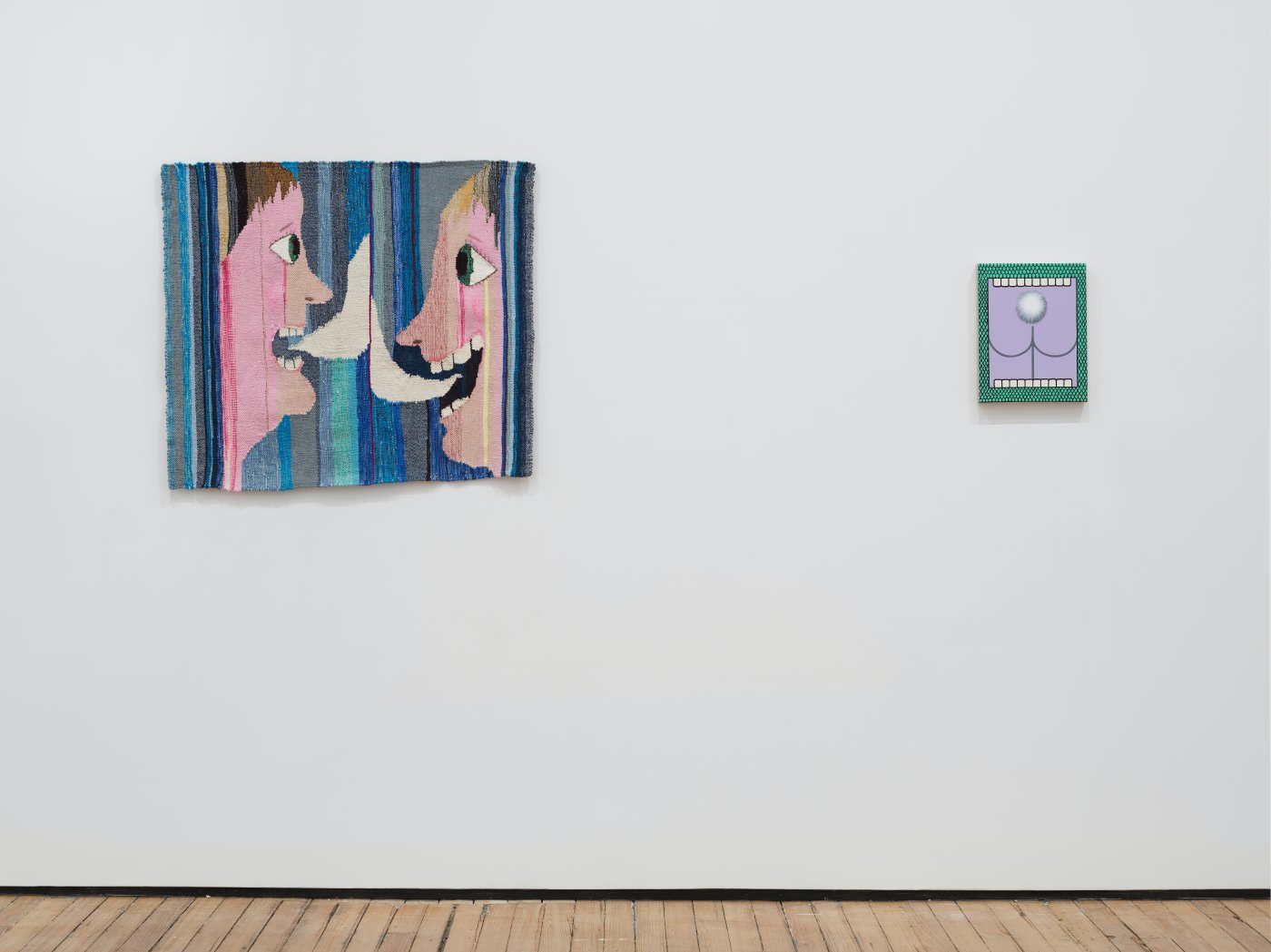 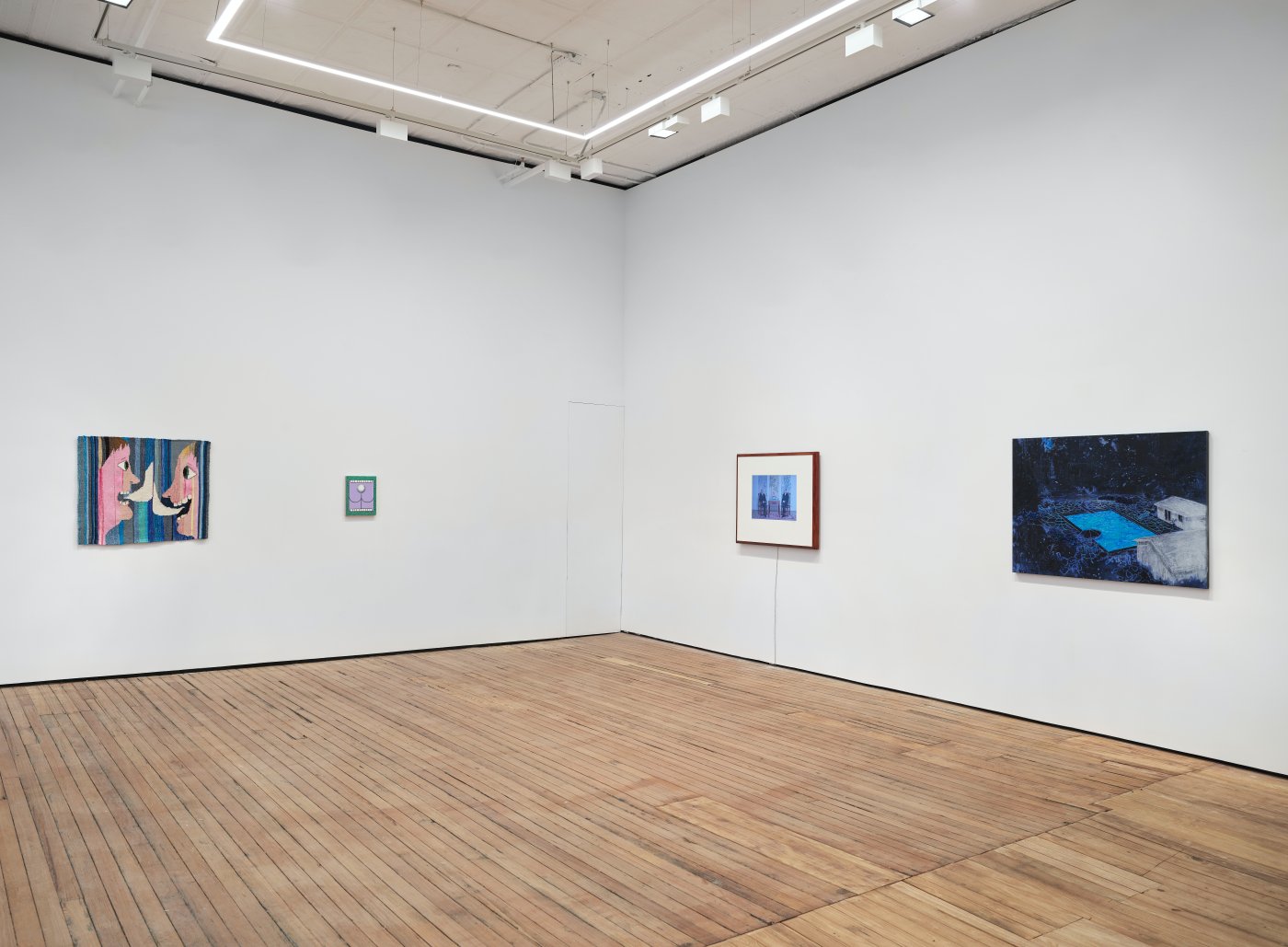 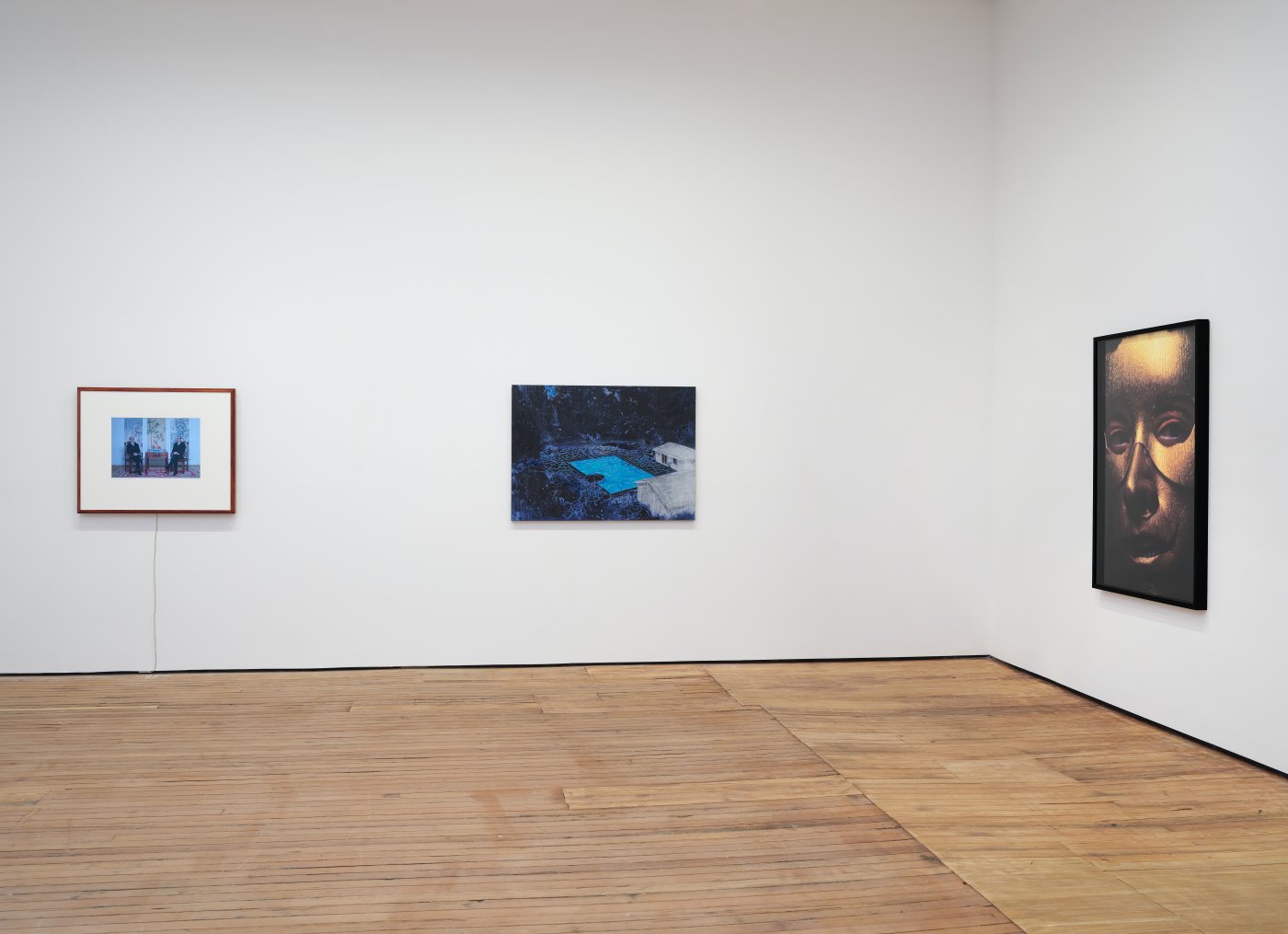 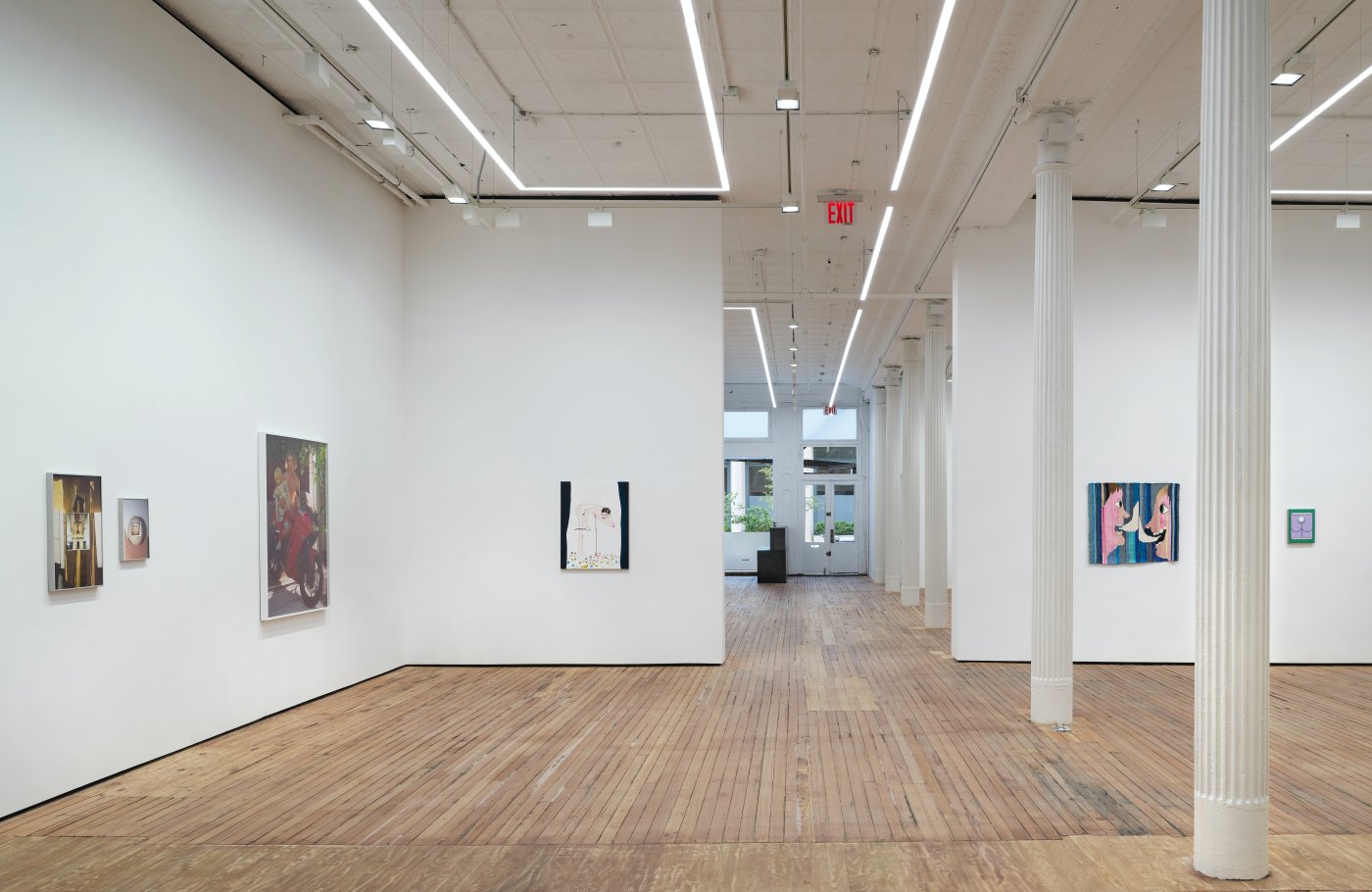 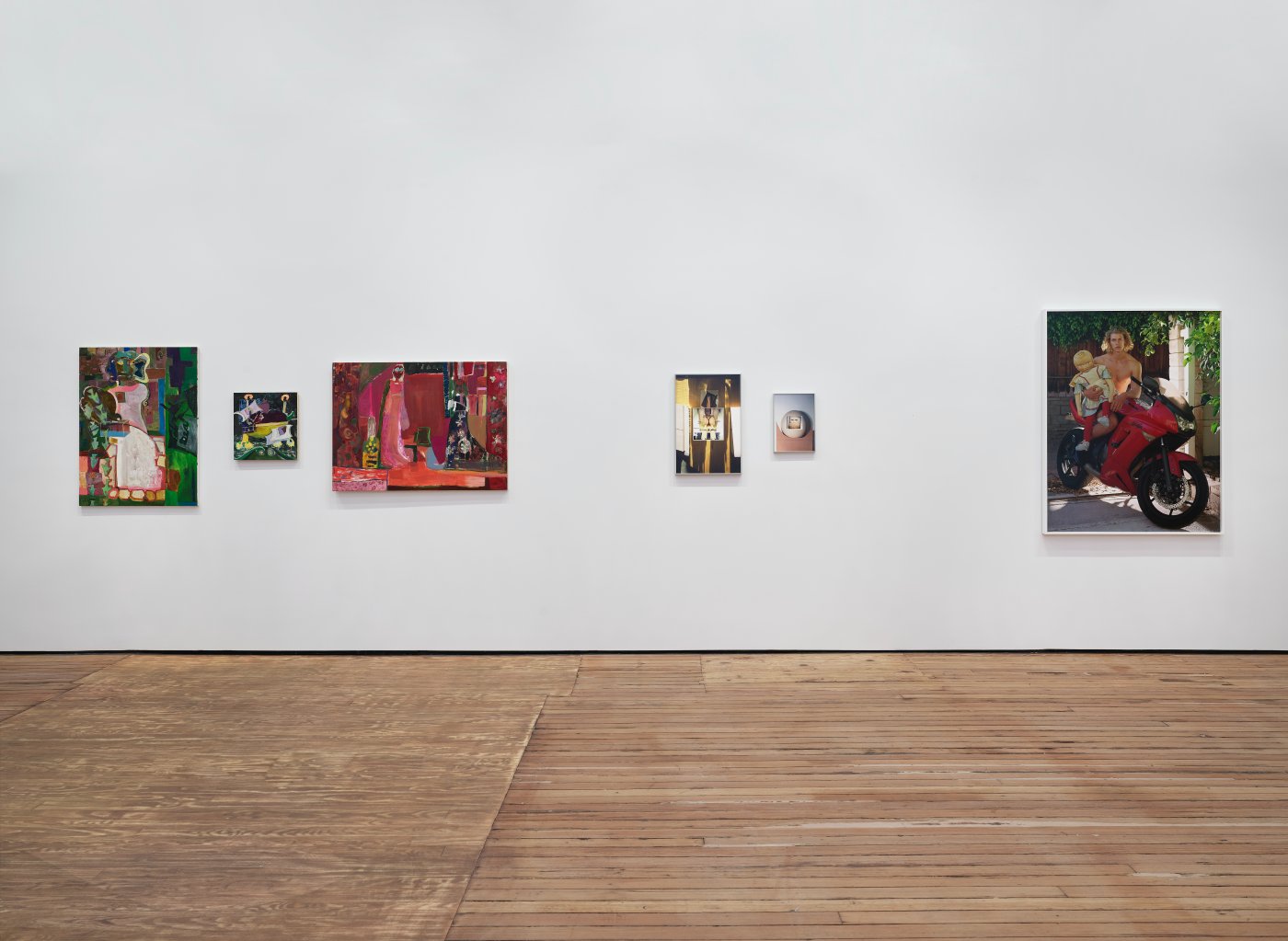 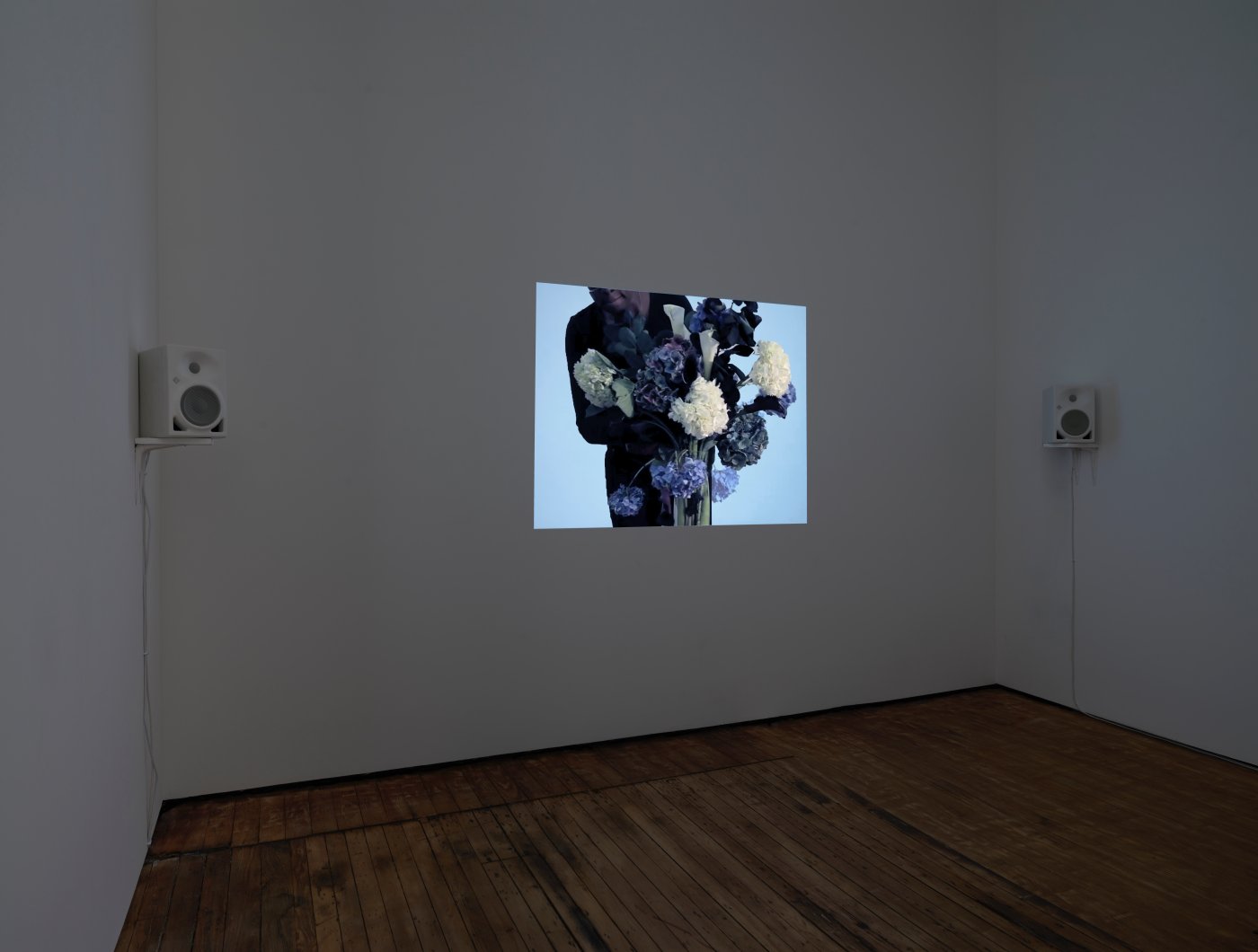 In the world of the theater, stage sets, masks, costumes, and curtains bring performances to life. They help make the illusion seem real. Although depictions of theater and cinema are not considered a genre in historical painting, elements of the theater have been referenced in art and literature for millennia, particularly curtains, which hold unique symbolic power. Someone said that the world’s a stage brings together sixteen artists working in a variety of media to explore performance and theatrical imagery.

One of the earliest accounts of visual art and performance intersecting is the myth of Zeuxis and Parrhasius, said to have taken place as early as the 4th century B.C. It tells the story of two painters with such skill that Zeuxis’ depiction of grapes deceived a flock of birds which attempted to eat them. However, it was Parrhasius’ painting of a curtain which was so convincing that Zeuxis confused it with drapery concealing an artwork and reached to remove it.

Zeuxis conceded defeat to Parrhasius for his cunning, proclaiming him the superior artist. Such demonstrations of illusion and deceit are essential to suspending audiences’ belief. Someone said that the world’s a stage proposes that this symbolic language holds currency today by bringing together contemporary painting, video, and photography.

Courtesy of the artists and GRIMM