Gagosian is pleased to present Social Works II, the sequel to the American chapter that was on view at the gallery in New York. 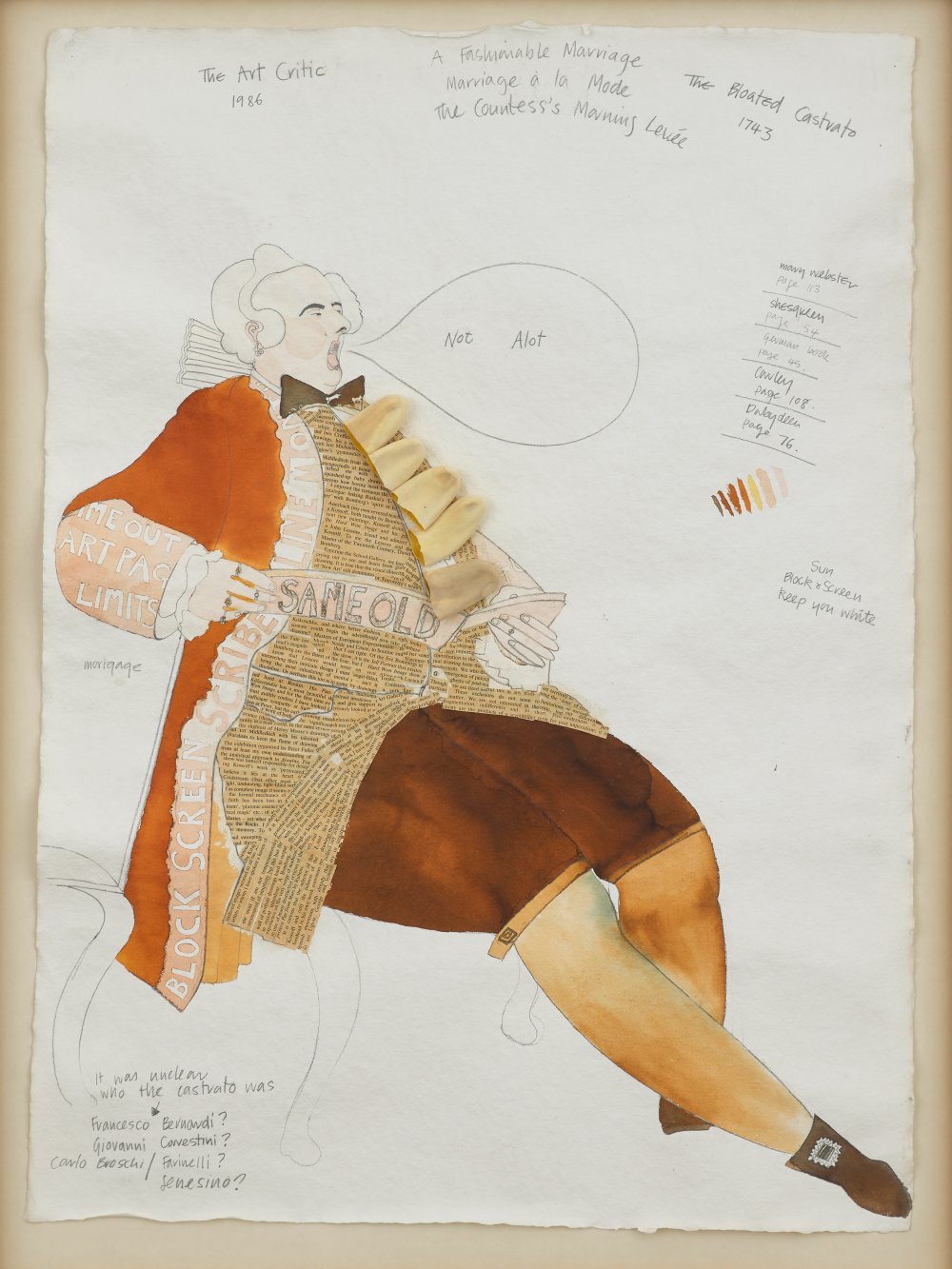 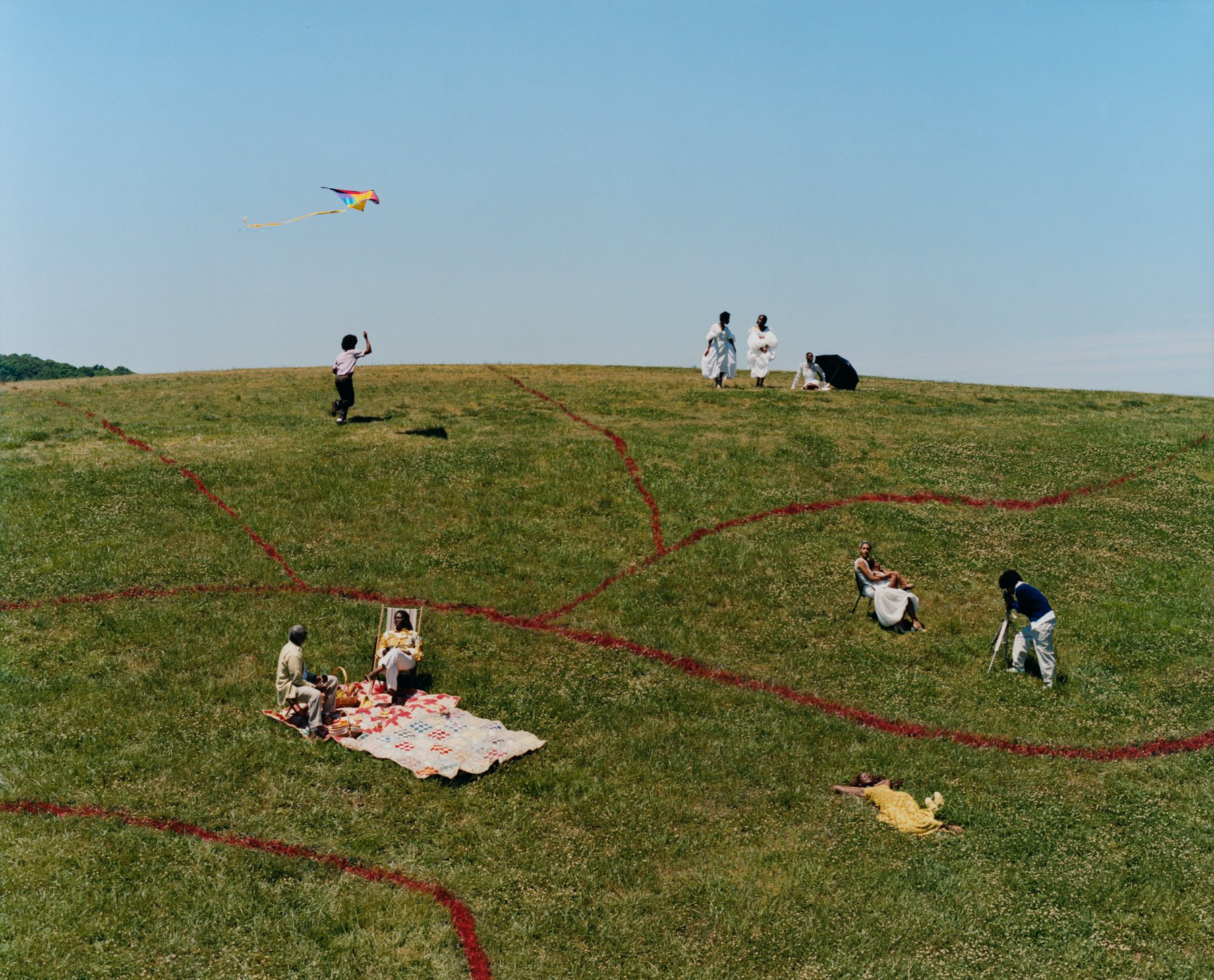 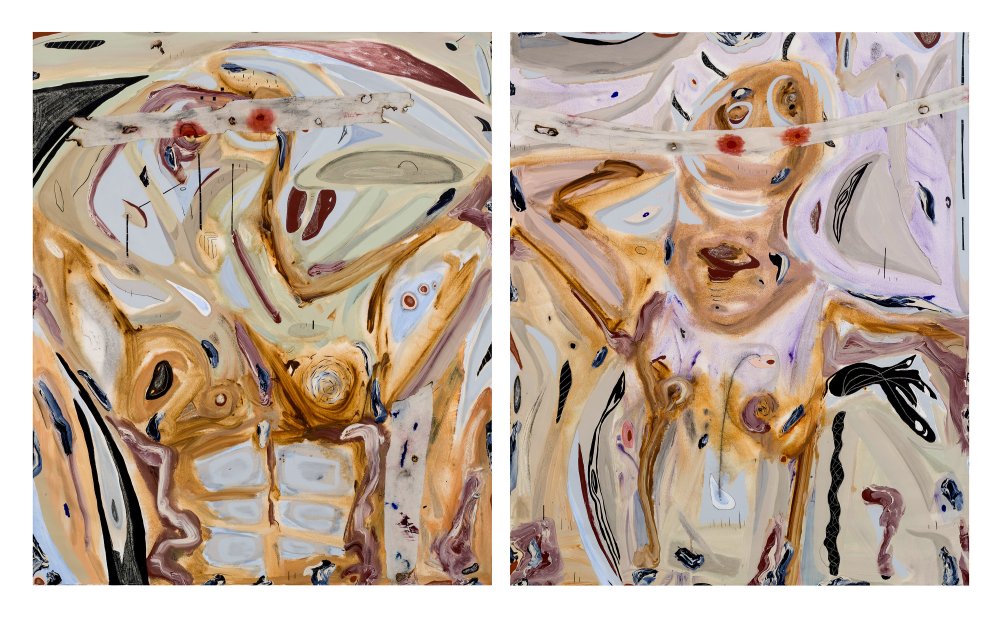 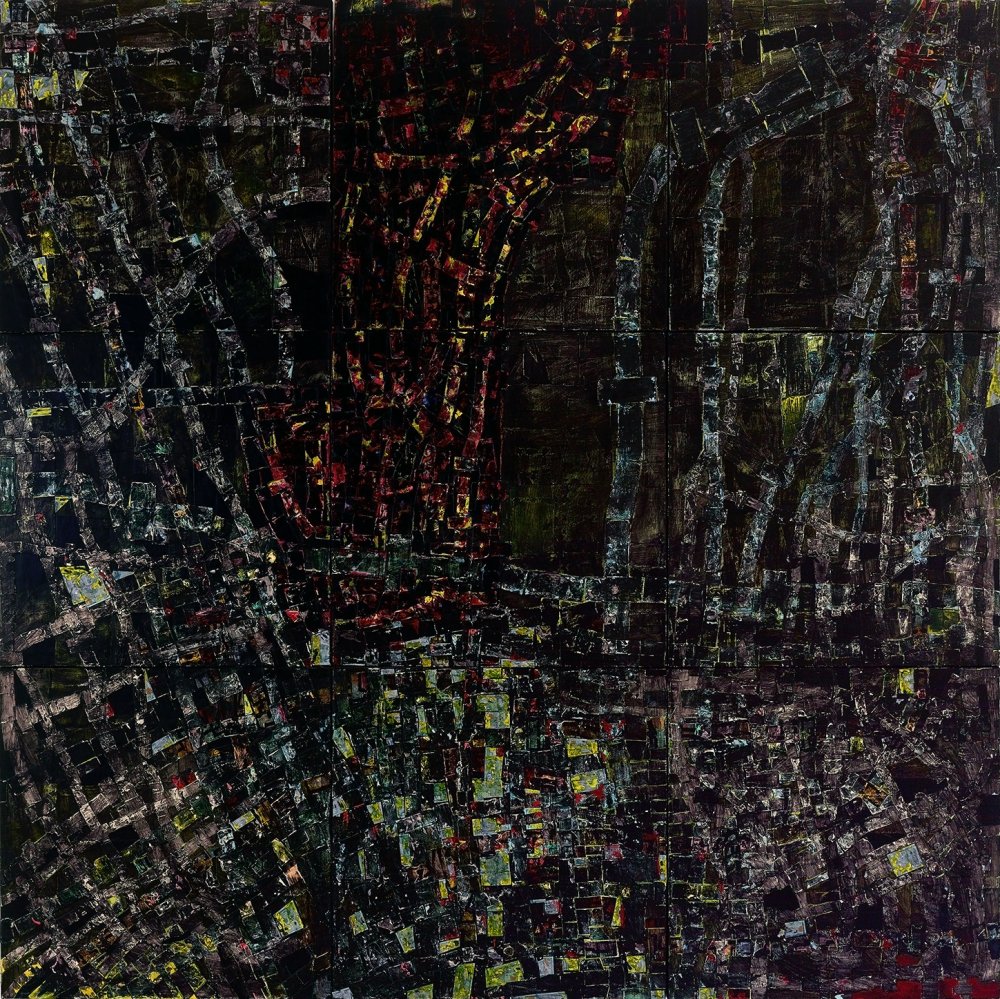 Curated by Antwaun Sargent, Social Works II foregrounds artists from the African diaspora and their insights into the relationship between space—personal, public, institutional, and psychic—and social and artistic practice. Bringing together intergenerational artists working in different mediums, Social Works II considers geography and its role in informing how identity is created and experienced through communities and spaces.

Sumayya Vally, principal of the Johannesburg/London-based studio Counterspace and architect of the 2021 Serpentine Pavilion, has produced a fragment of wall that will transform itself over time, functioning as an interactive site for research and ritual. Architect and artist David Adjaye presents a group of sculptural forms made using a rammed earth technique inherited from West African architectural vernacular. Examining ideas of landscape in the context of metropolitan London, Adjaye probes the relationship between the earth and the built environment.

In Lubaina Himid’s mixed-media collage A Fashionable Marriage: The Art Critic (1986)—a study for her noted 1987 installation of painted and cut-out figures, A Fashionable Marriage—the protagonist of the British Black Arts movement of the 1980s riffs on Marriage A-la-Mode, painter William Hogarth’s eighteenth-century moralizing satire of the British upper class. Himid turns Hogarth’s critique of greed and overconsumption into a broader moral commentary on the British slave trade. Isaac Julien, a pioneer of multiscreen installation, presents the London premiere of Lessons of the Hour (2019), a contemplative journey into the life and work of Frederick Douglass, the visionary African American abolitionist. The film is presented here in a single-screen version, accompanied by a large-scale still produced especially for the exhibition.

Rick Lowe, who founded the renowned art-based community platform Project Row Houses in Houston in the 1990s, is represented by a series of cartographic paintings, first shown in Social Works, commemorating the notorious 1921 Tulsa Race Massacre, where white supremacists in Oklahoma razed the city’s prosperous Black-owned Greenwood District. Kahlil Robert Irving’s sculptures positioned on low wooden platforms pay homage to the nocturnal city as a place both of witnessing and community. Hand-pressed black ceramic tiles allude to a rich material history, emulating the rugged texture of asphalt streets littered with aggregate and discarded objects and while suggesting the night sky.

What black is this you say? (2020–21) is a series of poignant oil and watercolor paintings that artist and architect Amanda Williams produced as an identity-affirming response to the most recent tumultuous racial events in the United States. Alexandria Smith also confronts the present moment using allegory. In shaped wood panels featuring sinuous cut forms that delineate abstracted, disjointed figures, she investigates the contradictions, uncertainties, and objectifications impressed upon the Black femme body.

Social Works II underscores the conscious engagement of these artists with the cultural present where numerous social factors have converged to produce a heightened urgency for artists of the African diaspora to utilize space as a community-building tool and a means of creating visionary possibilities.