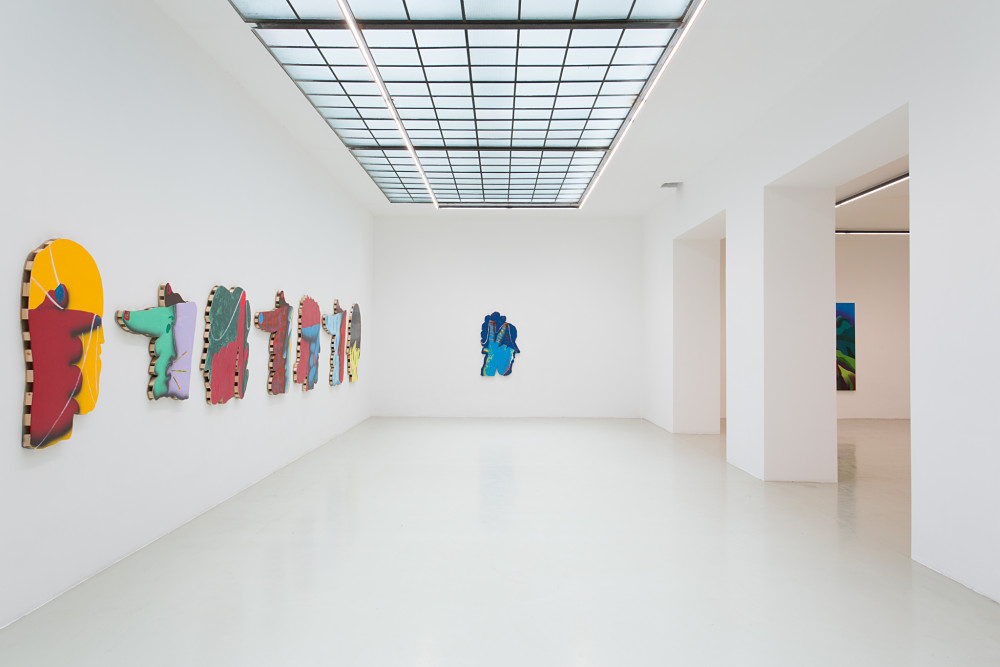 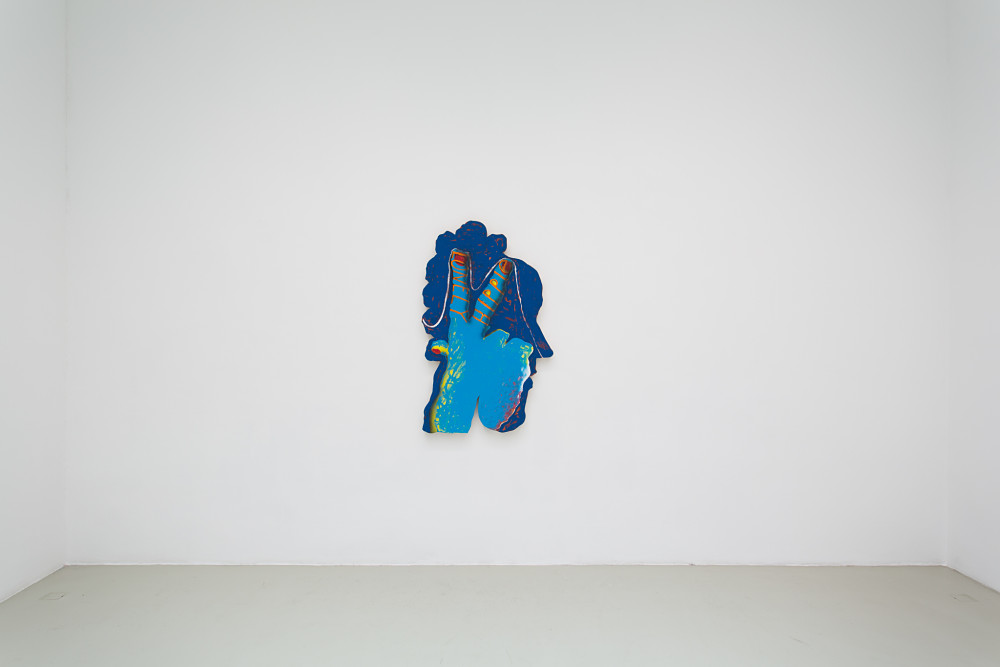 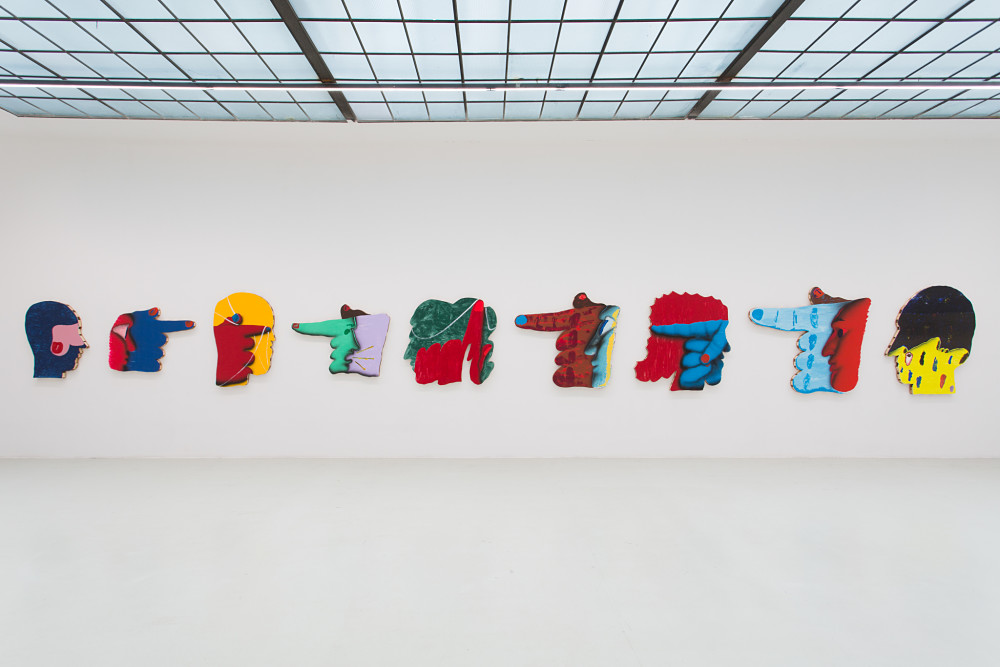 It starts with a finger. Permanently hooked in. Pulling back the cheek like a fish, haha. “He drinks too…”, the person says. He eats like a moth but he drinks like a fish. The finger casts itself like a shadow onto the coin of the head. The person spends themself wisely. When they fight with each other they scream straight into the other’s finger. The scream casts a shadow. There’s a finger within the finger. An ideal and true finger. It still fits perfectly into the imperfect and familiar and calm one. The pragmatic hand pragmatically measures the head. It registers its surprise: “There’s a hand in my canned ham!” There’s a yam inside my yam. There’s a face emanating out of its finger in the form of a fingerprint. The head full of thumbs resembles a bowl of cooked yams. A face glides toy-like along the finger like a miniature train. There are many fingers reaching up under the skull’s dress. The fingers raise up weightlessly like seaweed. The face telescopes into what it sees. The body folds up into a tablet. It halves over and over, and when it’s small and hard like a pill, you pop it in your mouth and swallow.

“Small Fishes Swim Around Inside of Large Fishes”, New York-based painter James English Leary’s second solo presentation with Galerie Kandlhofer, brings together a suite of works which continue the artist’s interest in the transposition of painted space into shaped grounds. These works take up the subject of the body at odds and converging with itself – the rhyming motifs of head-on-hand and hand-on-head.

To coincide with this exhibition the artist has organized a group exhibition, “The Picture is a Forest” with recent works by Delphine Hennelly, Kathryn Kerr, Leigh Ruple, Nathalie Shepherd and Faye Wei Wei, whose works will be exhibited in Vienna for the first time. The works featured in this exhibition, while sharing strong allegiances to the problem of depiction, exemplify painting’s unique disposition to engage strategies of scale and space in the conjuring of intimacies and immensities.

James English Leary lives in New York City and works as an artist, filmmaker and teacher.

He is the recipient of a 2015 Tiffany Foundation Award and currently an adjunct professor at „The Cooper Union School of Art“.