Findlay Galleries presents an exhibition of works from the Ukrainian born American Abstract painter, Simeon Braguin. Braguin’s works are both whimsical and sophisticated and distinguished by an elegant yet playful use of line. He also enjoyed a colorful career; he was an Art Director at vogue, a Spy in World War II, a Modern artist and a Mentor to Andy Warhol. 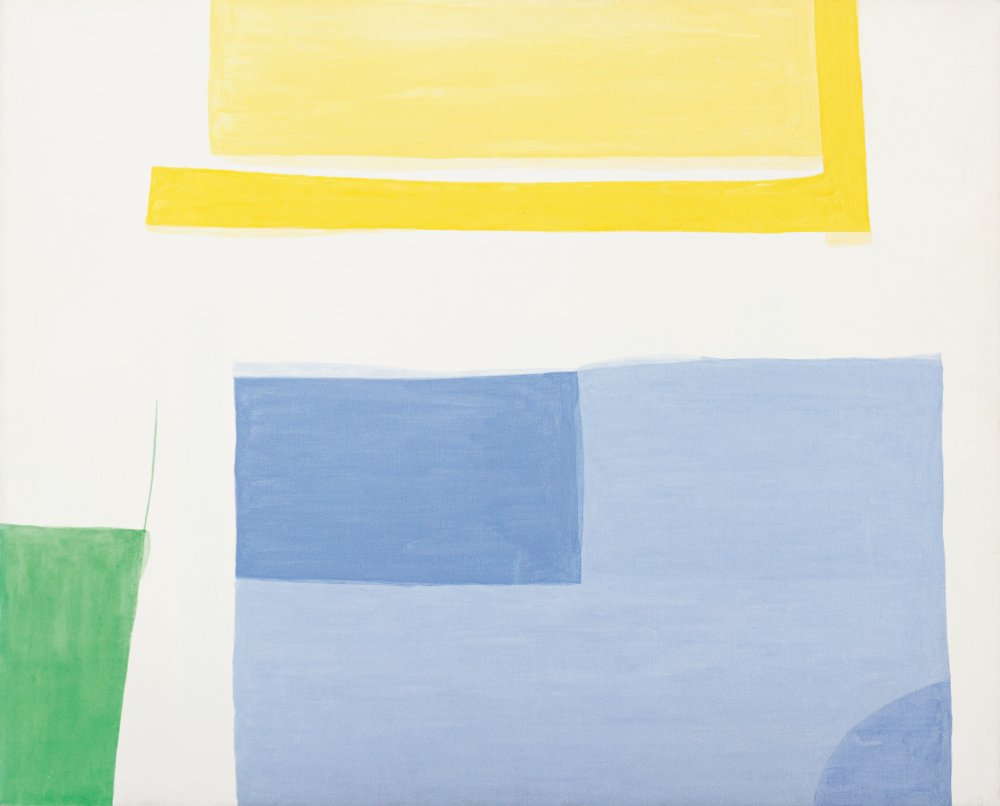 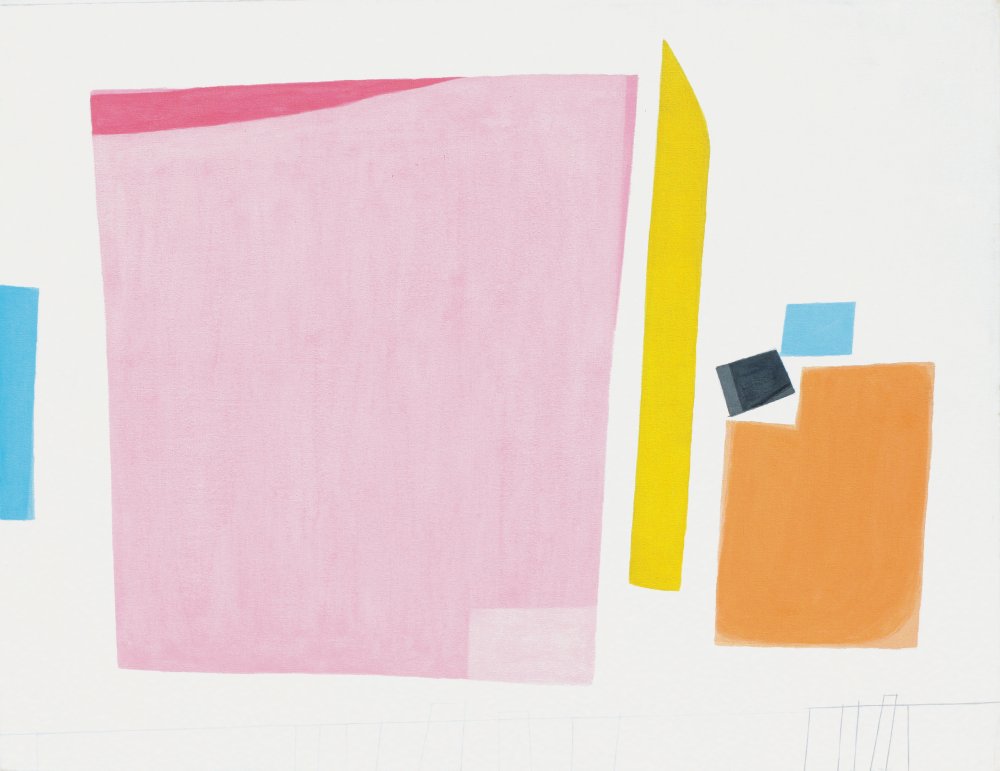 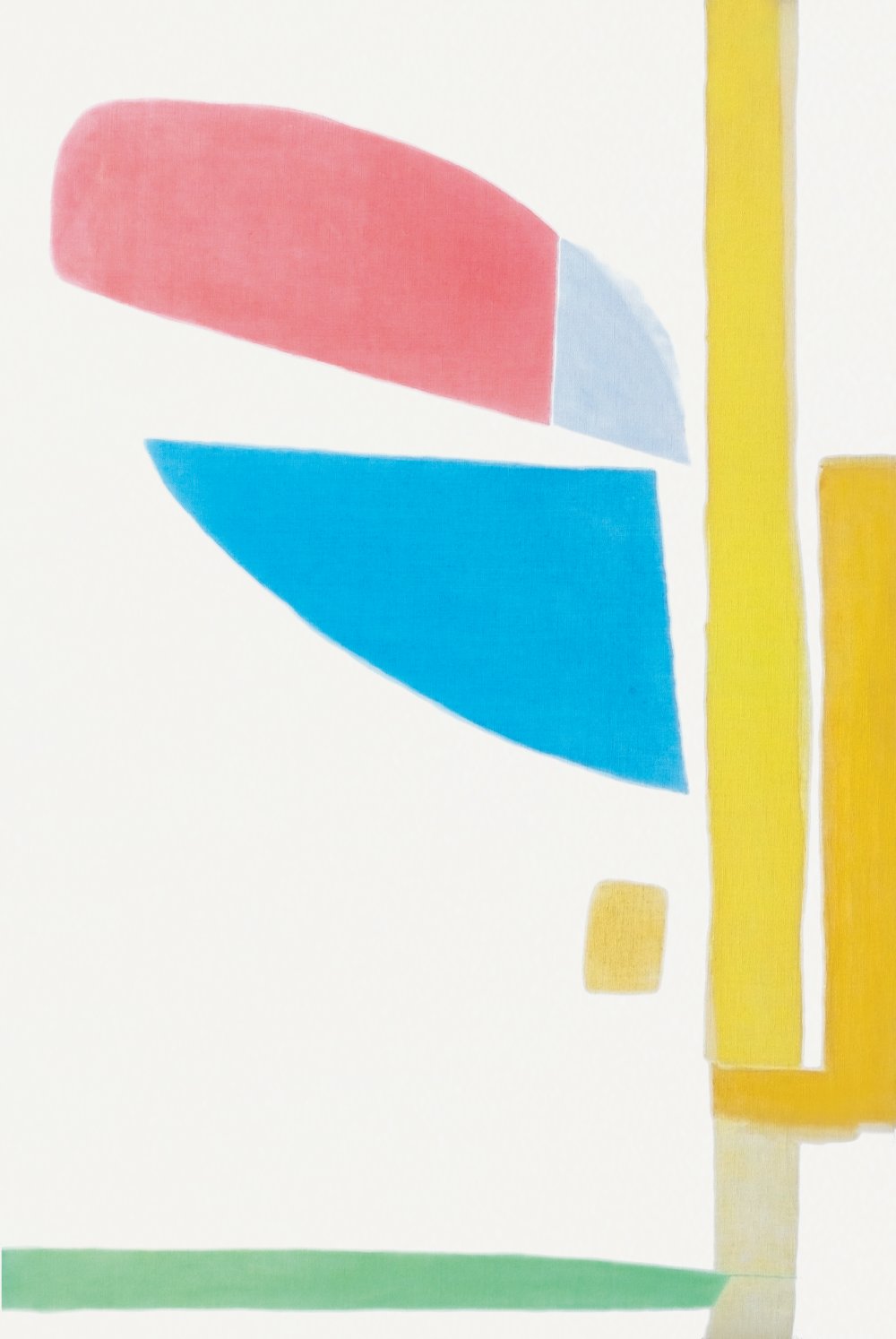 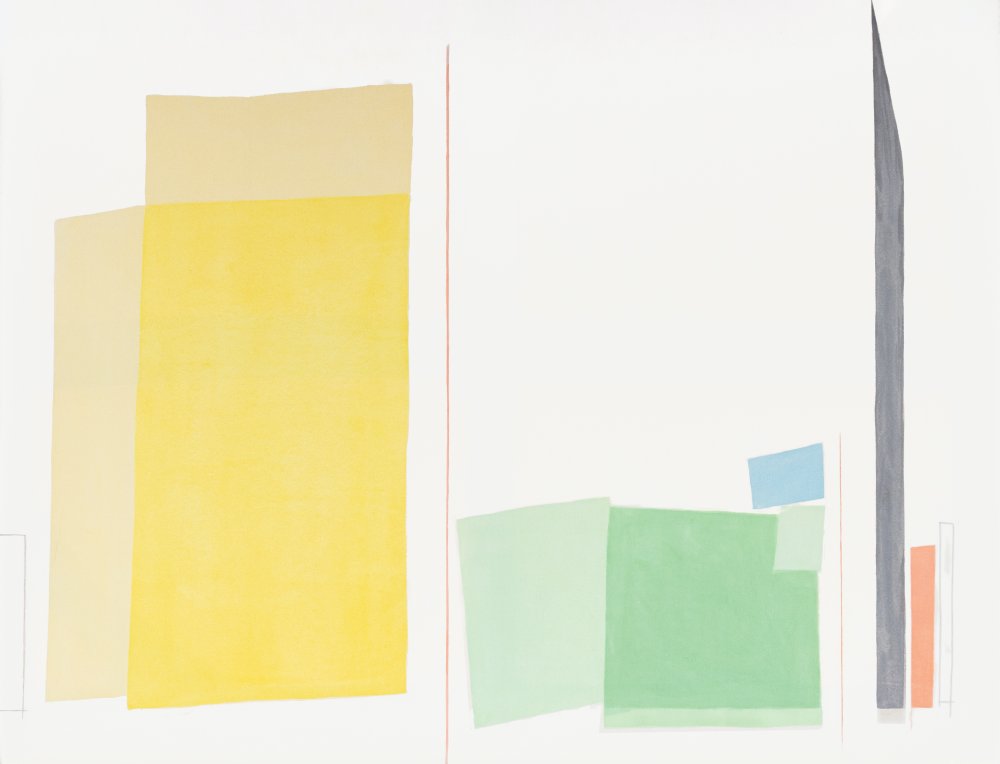 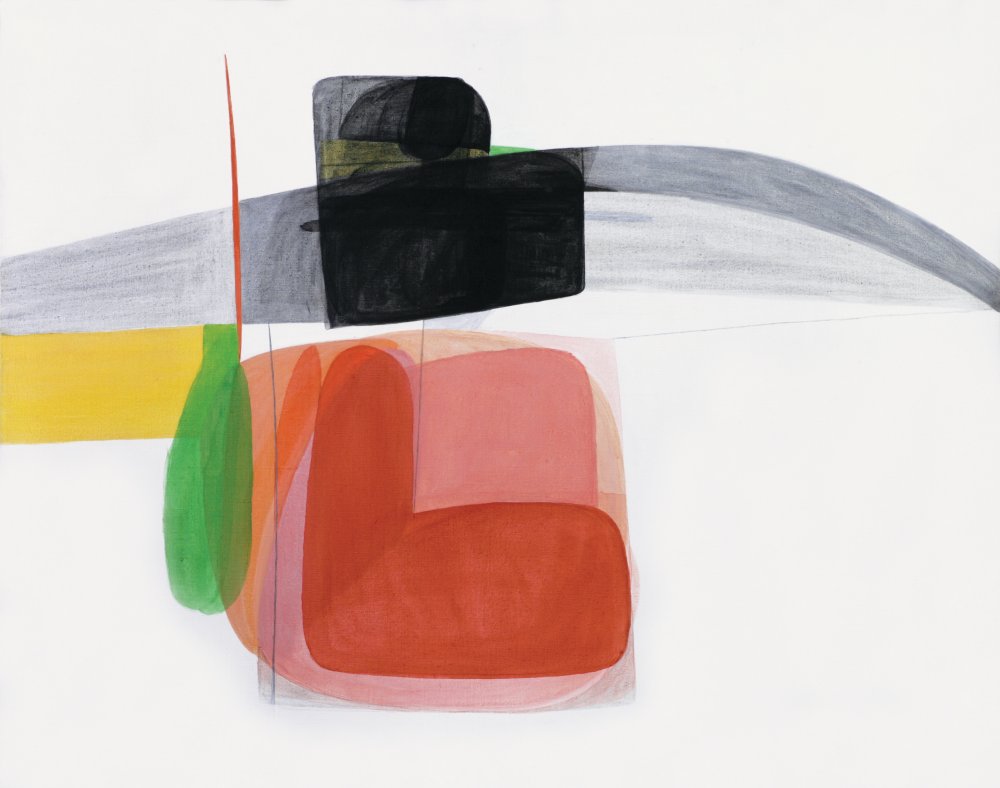 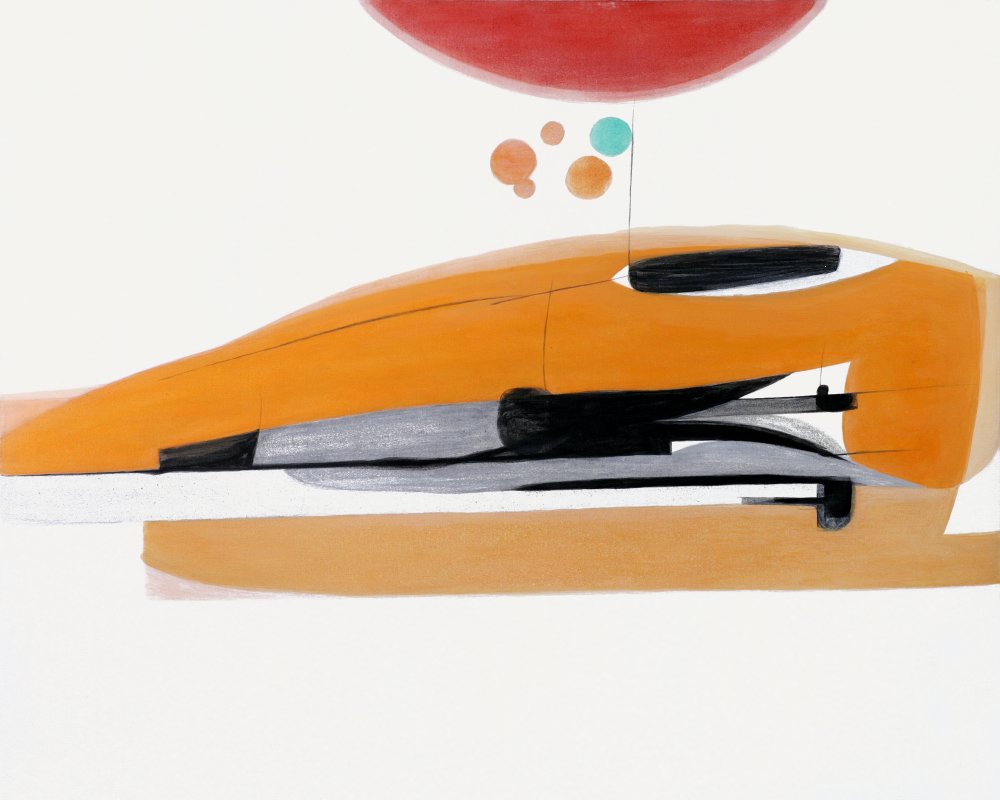 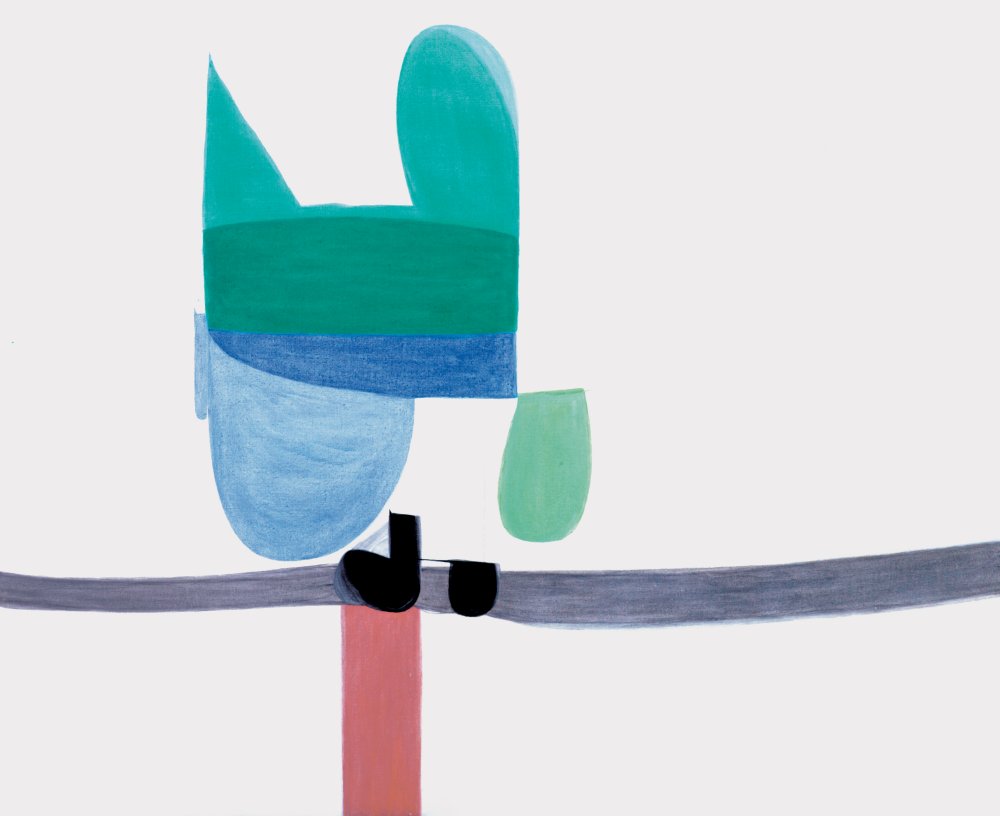 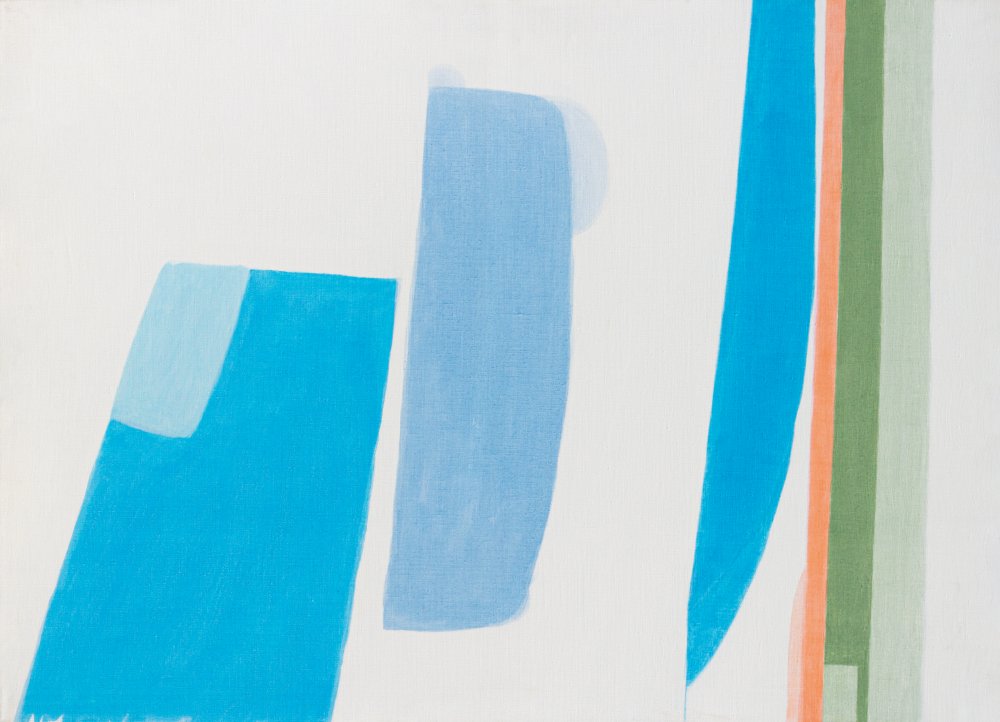 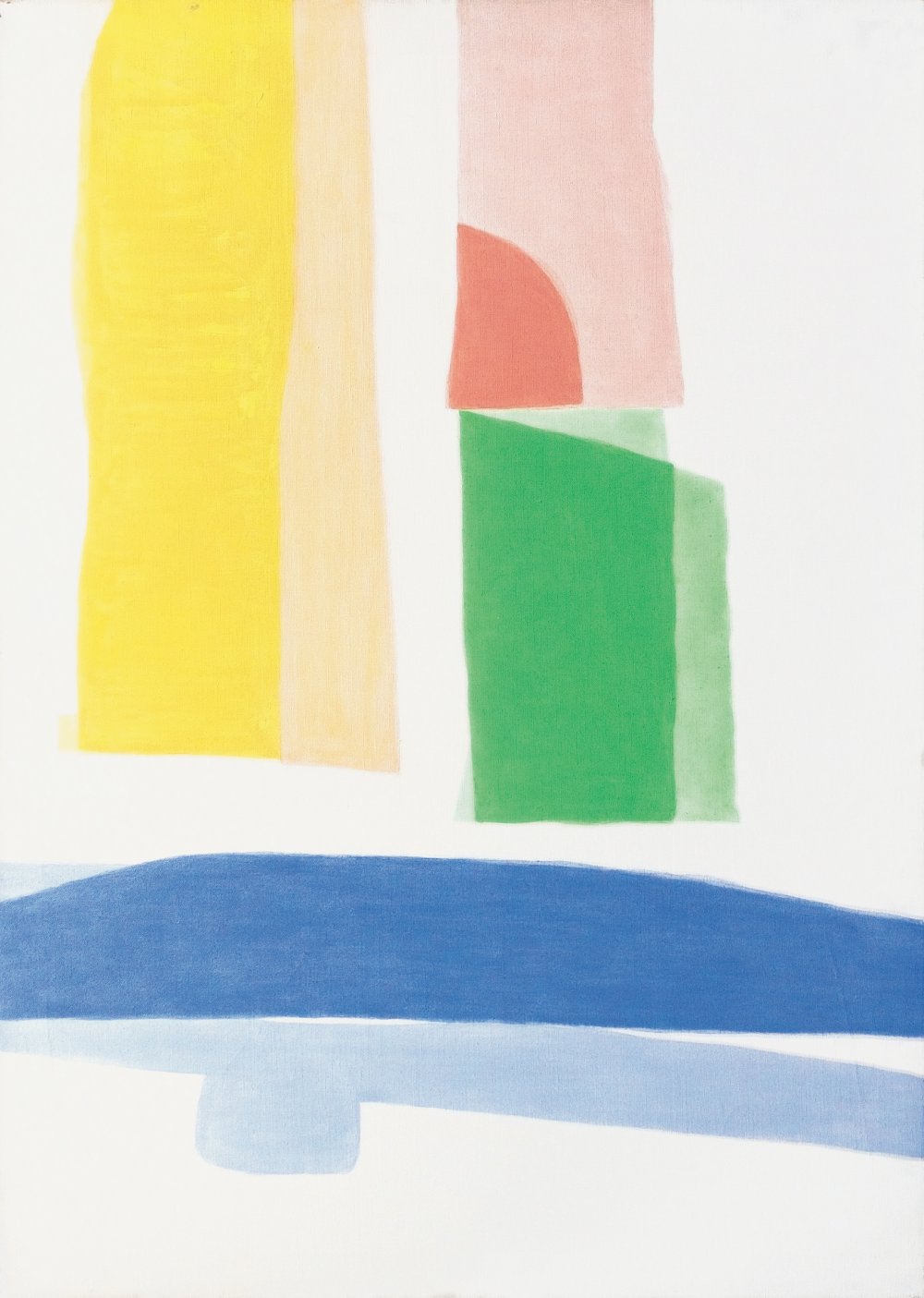 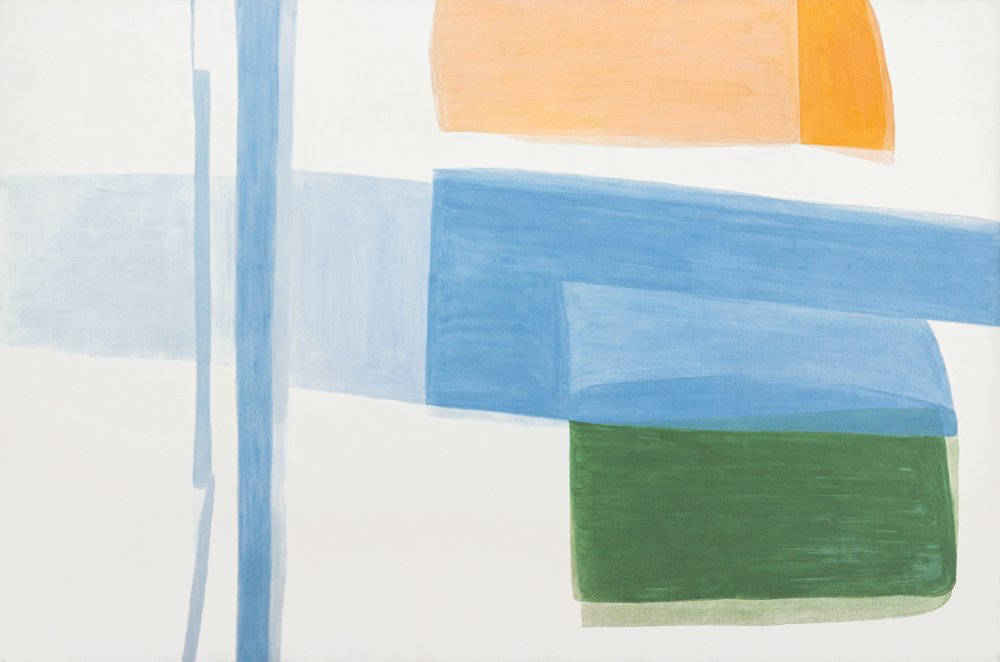 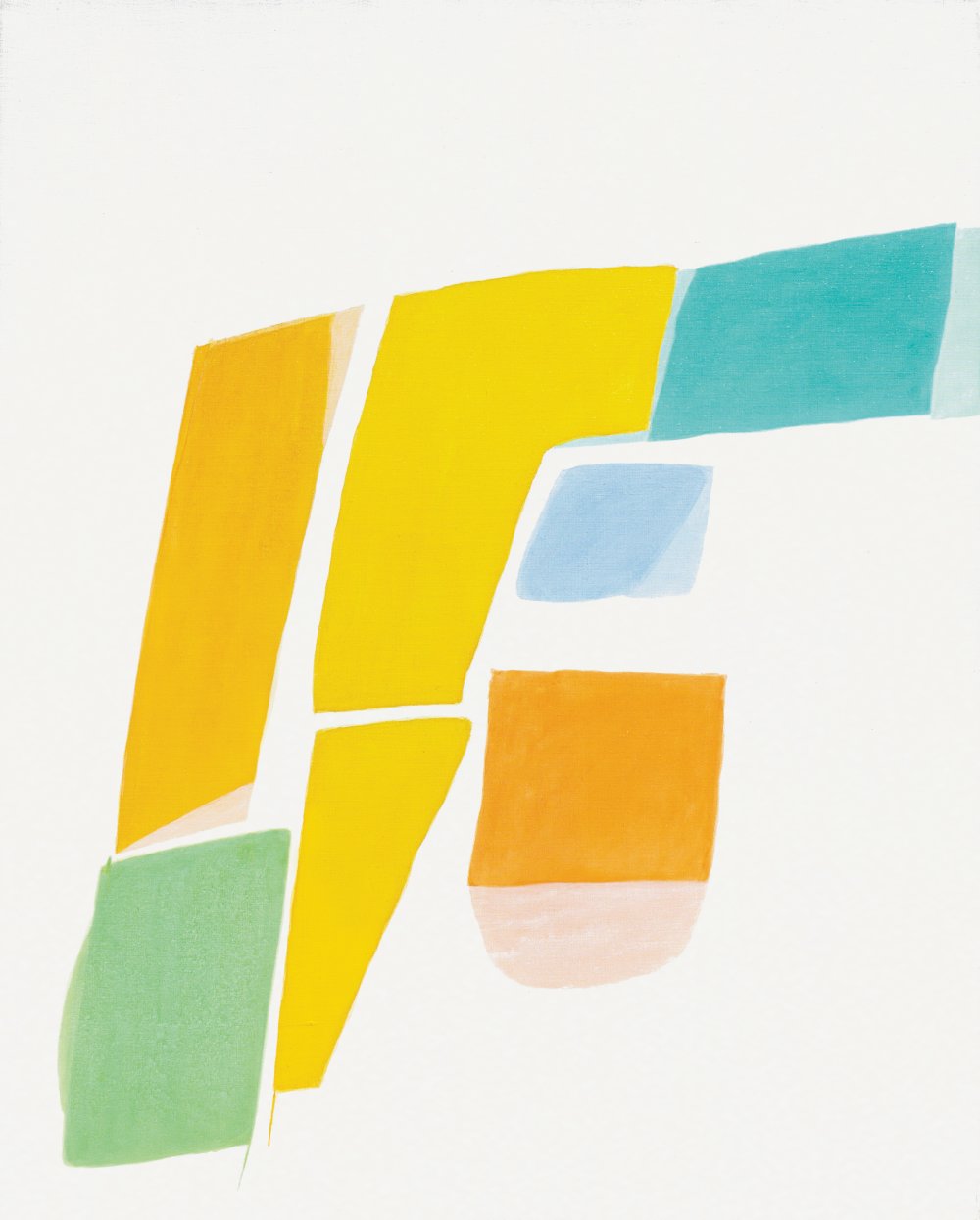 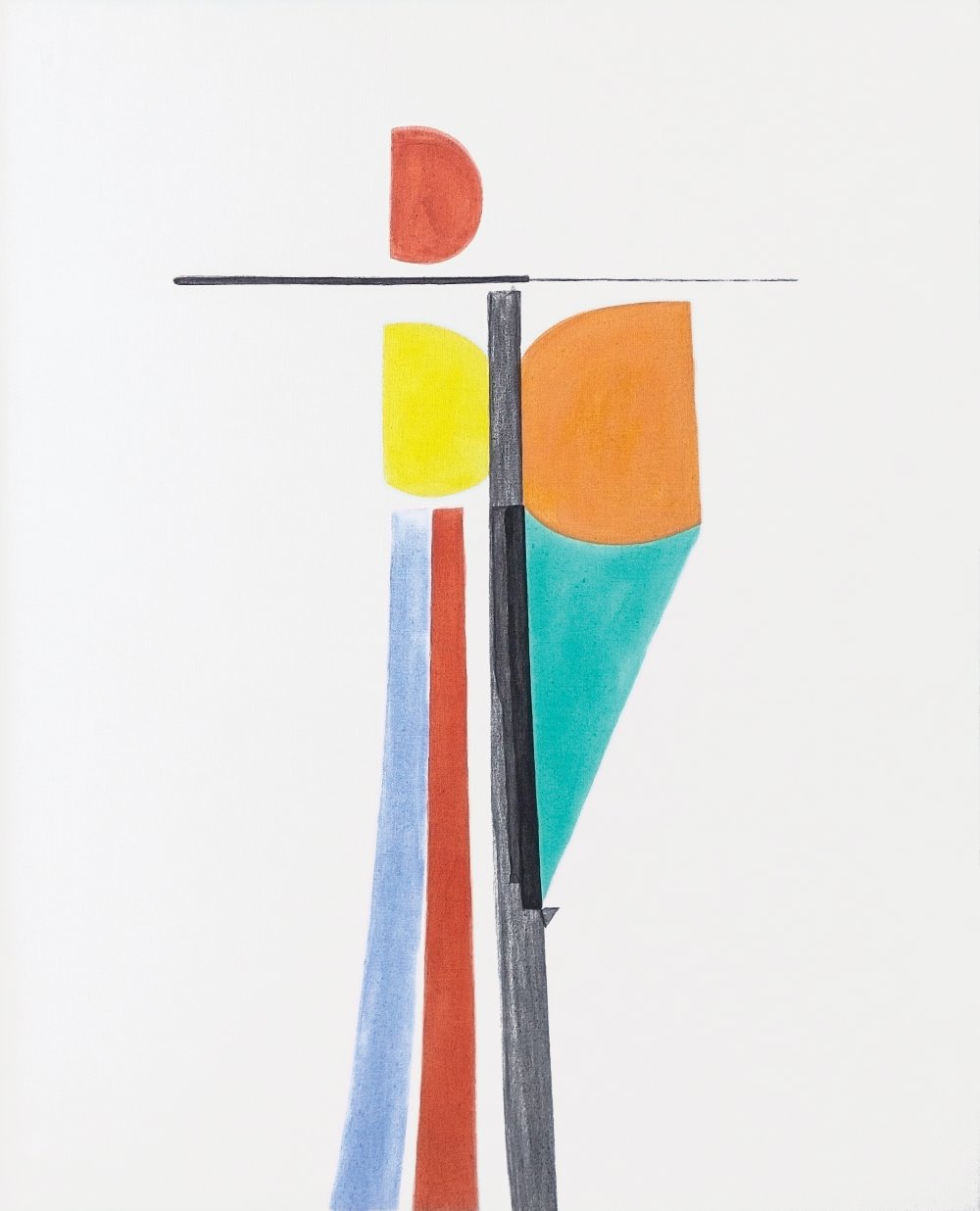 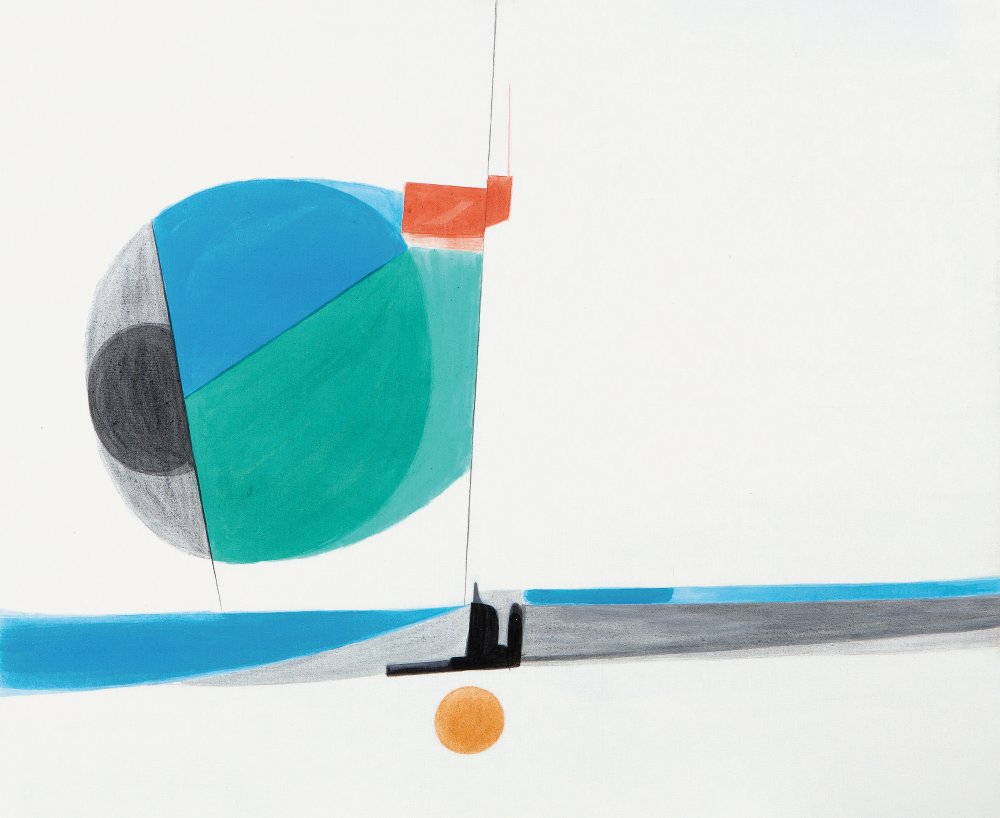 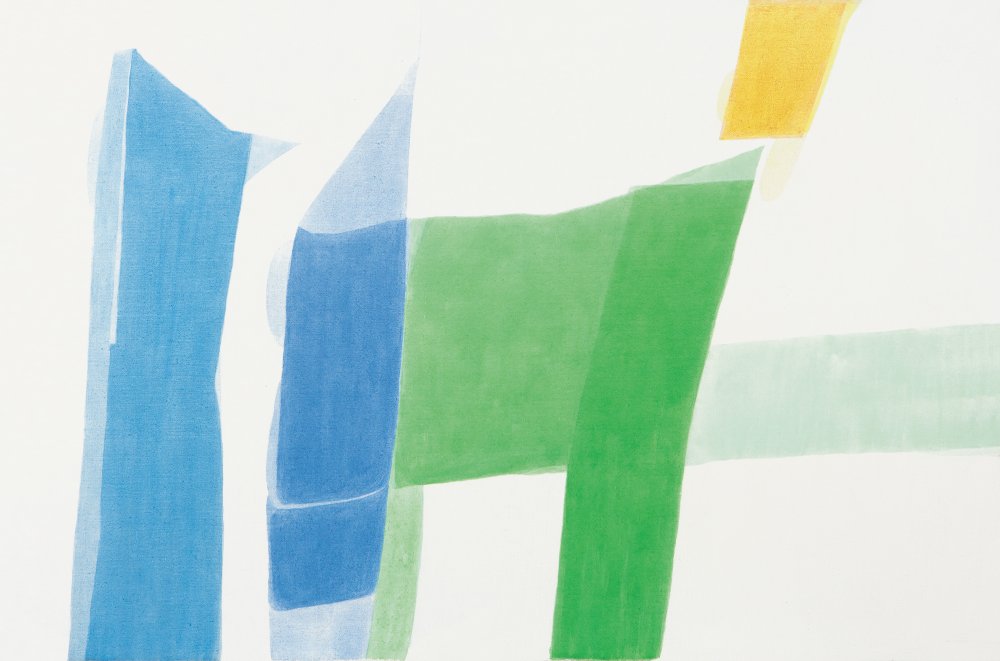 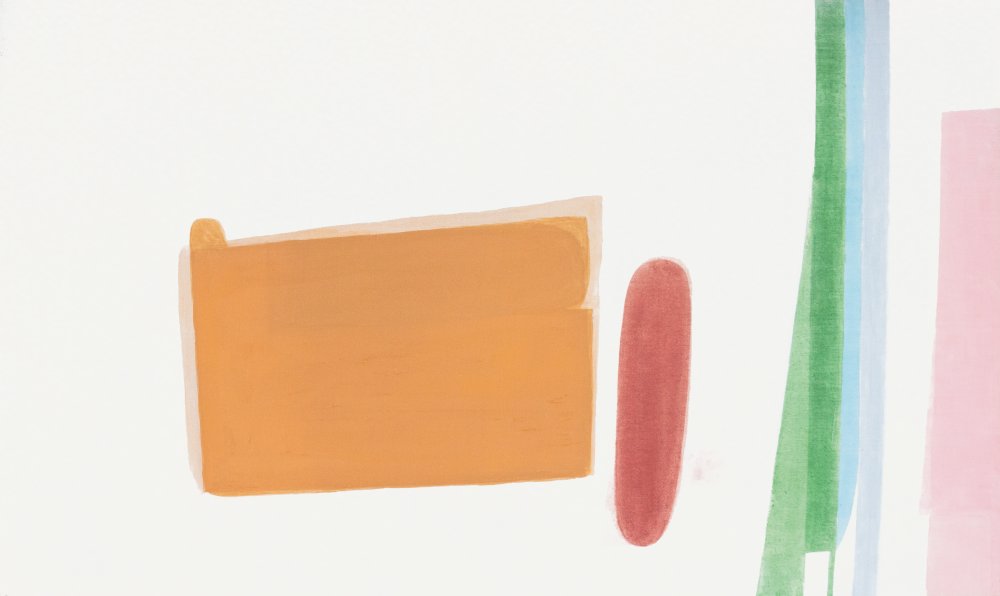 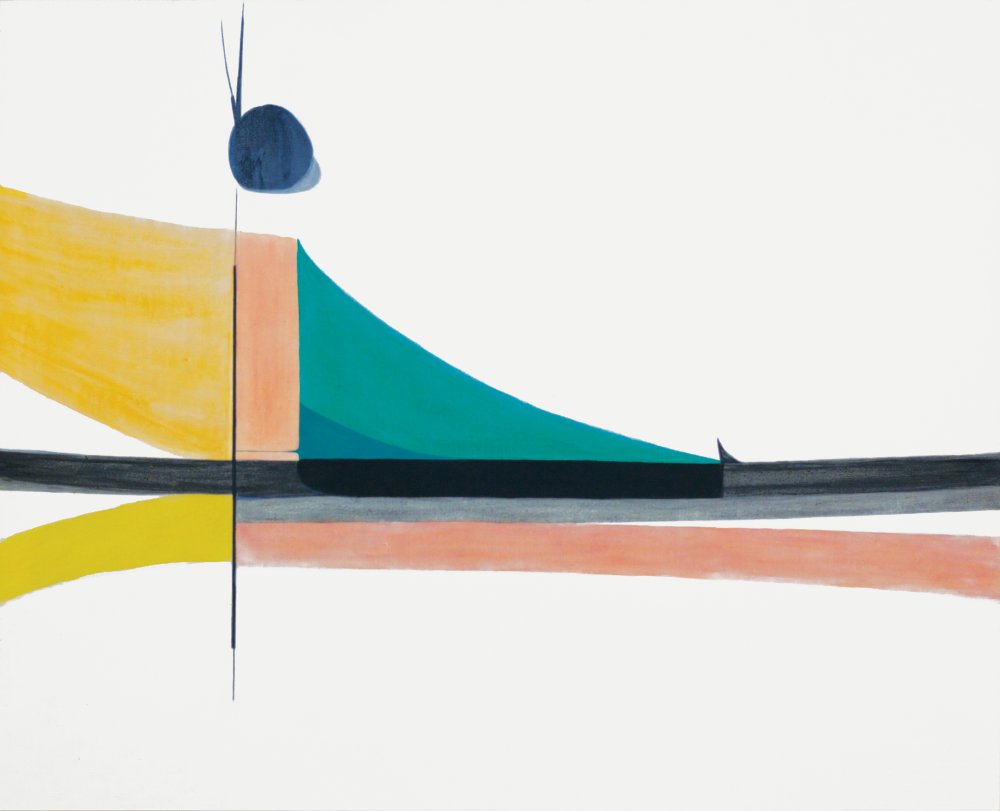 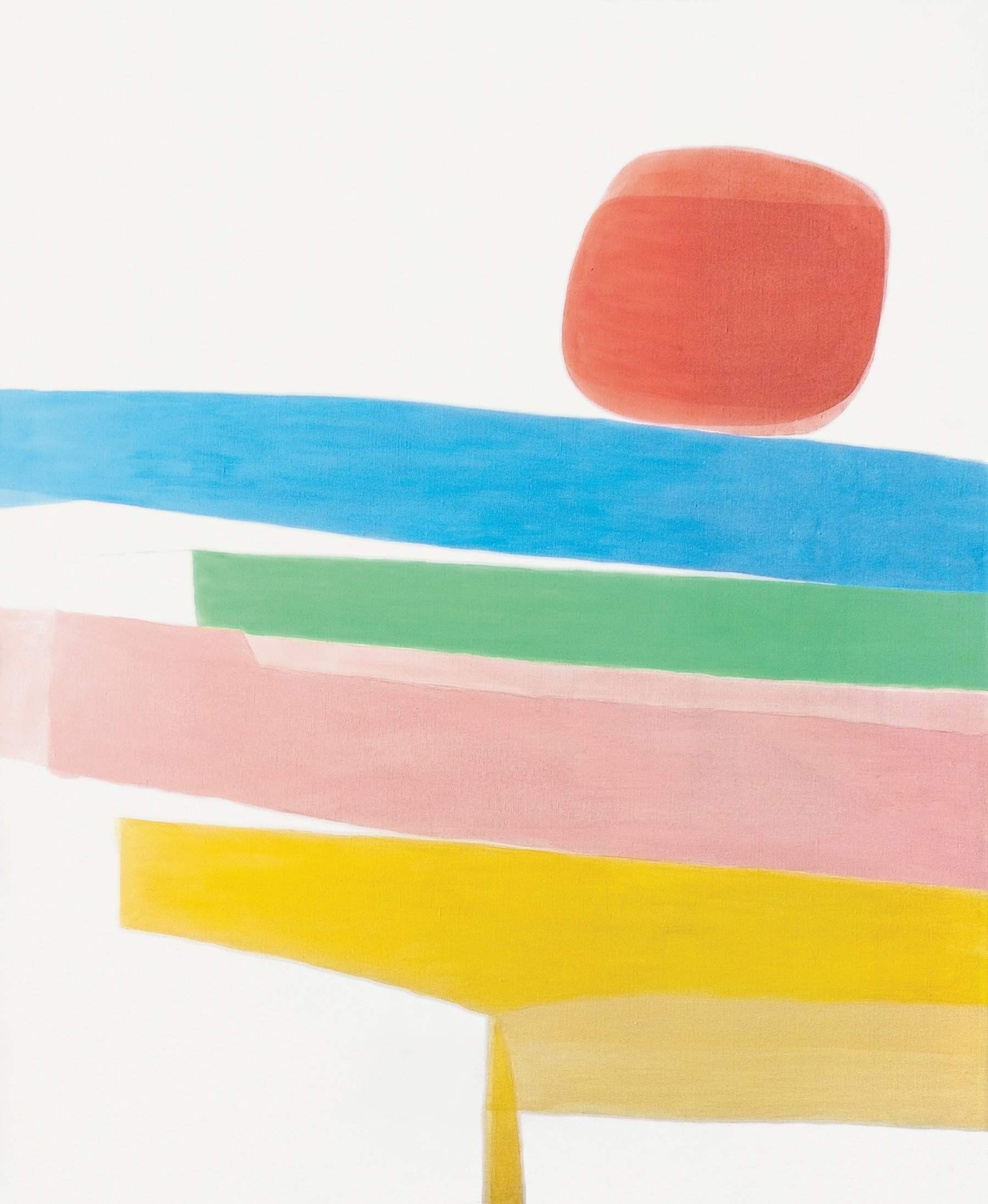 During a long life, a once unknown Ukrainian immigrant became a New York fashion illustrator, an American war hero, and a modern artist who was as possessed by sailing as he was in forging his abstract style in painting. Quietly and privately, he painted every day and produced an enormous body of work, primarily on canvas. True to his pure approach to making painting enjoyable and accessible, he rarely talked about the meaning he saw in his work. He regularly exhibited at Yale Art School; however, he garnered much more acclaim posthumously from art critics than he ever did alive. Today, Simeon Braguin and his works are regarded highly amongst his peers as a member in good standing of the New York School of abstract expressionists.

Braguin was born in Kharköv, Ukraine, on January 12, 1907, to Anna and Yalöv Braguin. The Braguin family were White Russians and loyal to the Czar. In 1917, at the outset of the Russian Revolution and Civil War, they fled to New York, where Simeon’s father supported his family as a merchant. Braguin was raised playing the violin, and his first paying job as a teenager in New York was playing as an accompanist in local silent movie theaters.

As he grew up, Braguin took art classes at Columbia University and the Art Students League with Boardman Robinson. There he fell in love with fellow student Lenna Glackens. Lenna was the daughter of William Glackens, one of the leaders of the Ashcan School. It is likely that, with William Glackens’ support, Braguin held his first exhibition, in 1931, at the Marie Harriman Gallery in Manhattan, followed closely by a second at the Daniel Gallery. During that period, Braguin quickly developed into an accomplished photographer and gained more than a passing acquaintance with Alfred Steiglitz and Georgia O’Keeffe.

Like many artists of the Depression era, Braguin relied on work in the field of illustration for sustenance, and by 1932, he was a staff illustrator for Vogue, a position that brought him high visibility in the world of fashion. His illustrations appeared in many magazines, including Mademoiselle and the Saturday Evening Post. He was also sought by New York’s leading fashion retailers, including Saks, Bergdorf Goodman, and Bonwit Teller. He quickly rose to become art director for Vogue, working closely with its leading photographers, Edward Steichen and Cecil Beaton.

On the outbreak of World War II, Cecil Beaton left Vogue to work as a photographer for the British Ministry of Information; Steichen joined the U. S. Navy and formed a unit to photograph aviation combat. Braguin took a more daring step. He became a spy. In addition to being multilingual (he spoke Ukrainian, French, Italian, and English), Braguin was a photographer – all the skills needed by the Office of Strategic Services. His reconnaissance photographs proved essential to the success of many Allied bombing missions. After successfully completing ten daring missions, Braguin sensed he was tempting fate and happily accepted an offer to “retire” with honors.

Following the war, Braguin returned to Vogue in New York. Braguin combined the playful wire-like lines of Cocteau with Matisse’s sensuous color shapes. He also stated that his favorite artist – the whimsical Paul Klee – had a profound influence on both his illustrations and his later paintings.

During the 1950s, Braguin’s unique amalgam of art and design was passed along to a young disciple named Andy Warhol. Warhol had arrived in New York in 1949 and produced many assignments under Braguin’s commission and direction. It was natural that Warhol’s drawings from this period should reflect his strong attraction to Braguin’s light and playful style.

From the early 1980s onward, each of Braguin’s paintings is marked by carefully balanced geometric shapes, painted in unique hues of pastel color. These geometric shapes of color never bear a sharp precisionist edge; instead, they are purposely softened with a rough finish. The translucency of the color fields show that he worked and reworked these sections, layering one color atop another until he achieved the desired effect of establishing a careful harmony of shape and color.

Peter hastings Falk,
excerpted from The Life and Art of Simeon Braguin (Institute of Art Research and Documentation, 2003)

Braguin’s color is intense and he composes interestingly. There is a kind of primitive quality here… Braguin gives evidence of having submitted himself to a parade of continental influences, though underlying all the experiments one seems to detect a native Slavic strain and an impulse toward individual expression.
– Edward Jewell, New York Times, February 7th, 1933

Also at the Lyman Allyn Museum are paintings and sculpture by Simeon Braguin, a resident of Essex, whose harbor is one of his main inspirations. The Ukrainian-born Mr. Braguin is 87, and his art has both the vitality and serenity of a life fully lived. He still races his sailboat. Perhaps that sport has inspired him to trim any excess from his painting style. He essentially abstracts elements seen in the harbor and renders them in a light palette of what have been aptly called ice cream colors. It is the color scheme that resembles Milton Avery’s and exudes pleasantness and a savoring of momentary experiences.
– William Zimmer, New York Times, January 8th, 1995