“Silence gives space its heaviness; silence makes space audible.
In such spaces we feel that our senses are finely tuned.”
– Heinz Mack, 1961 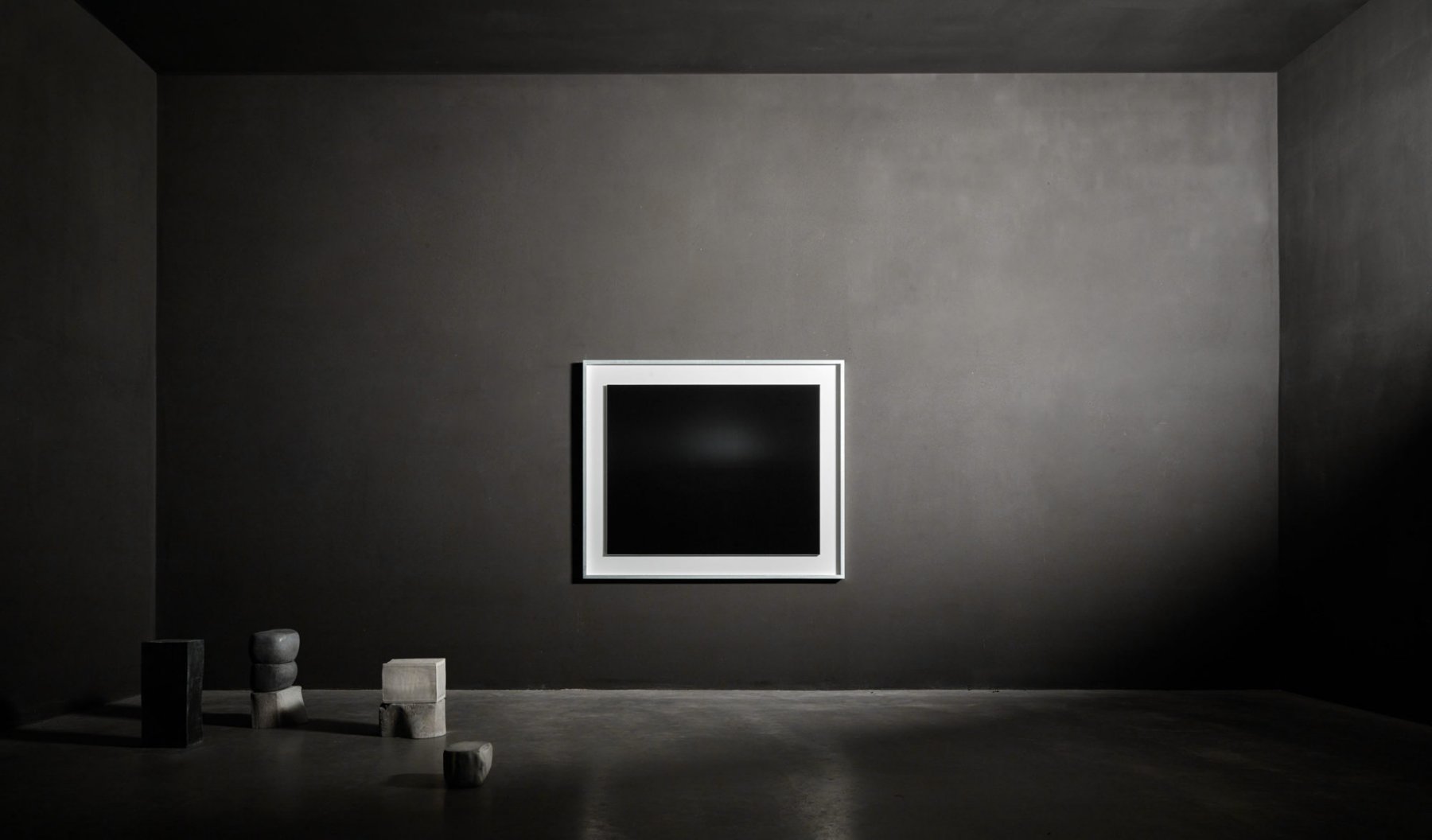 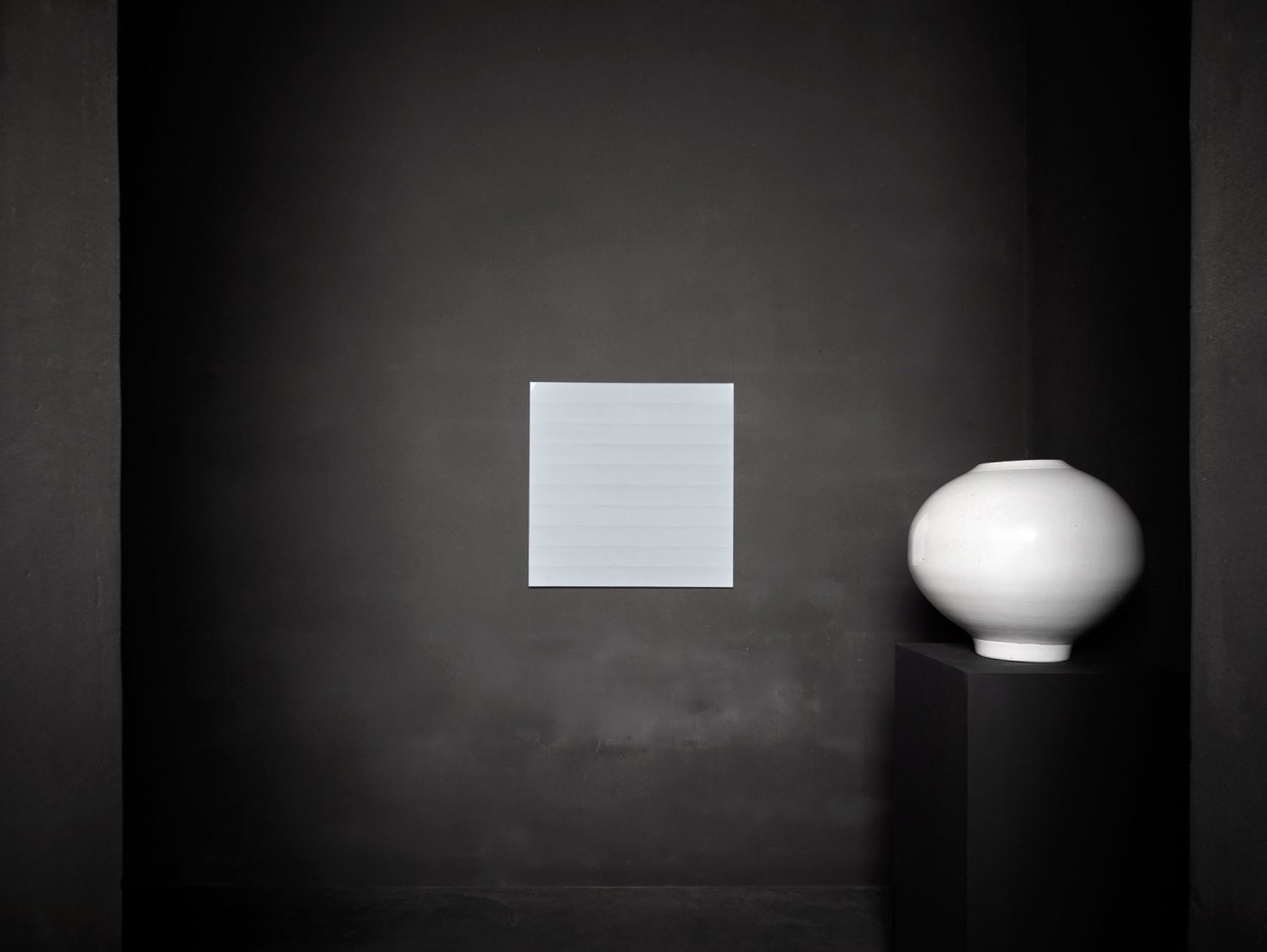 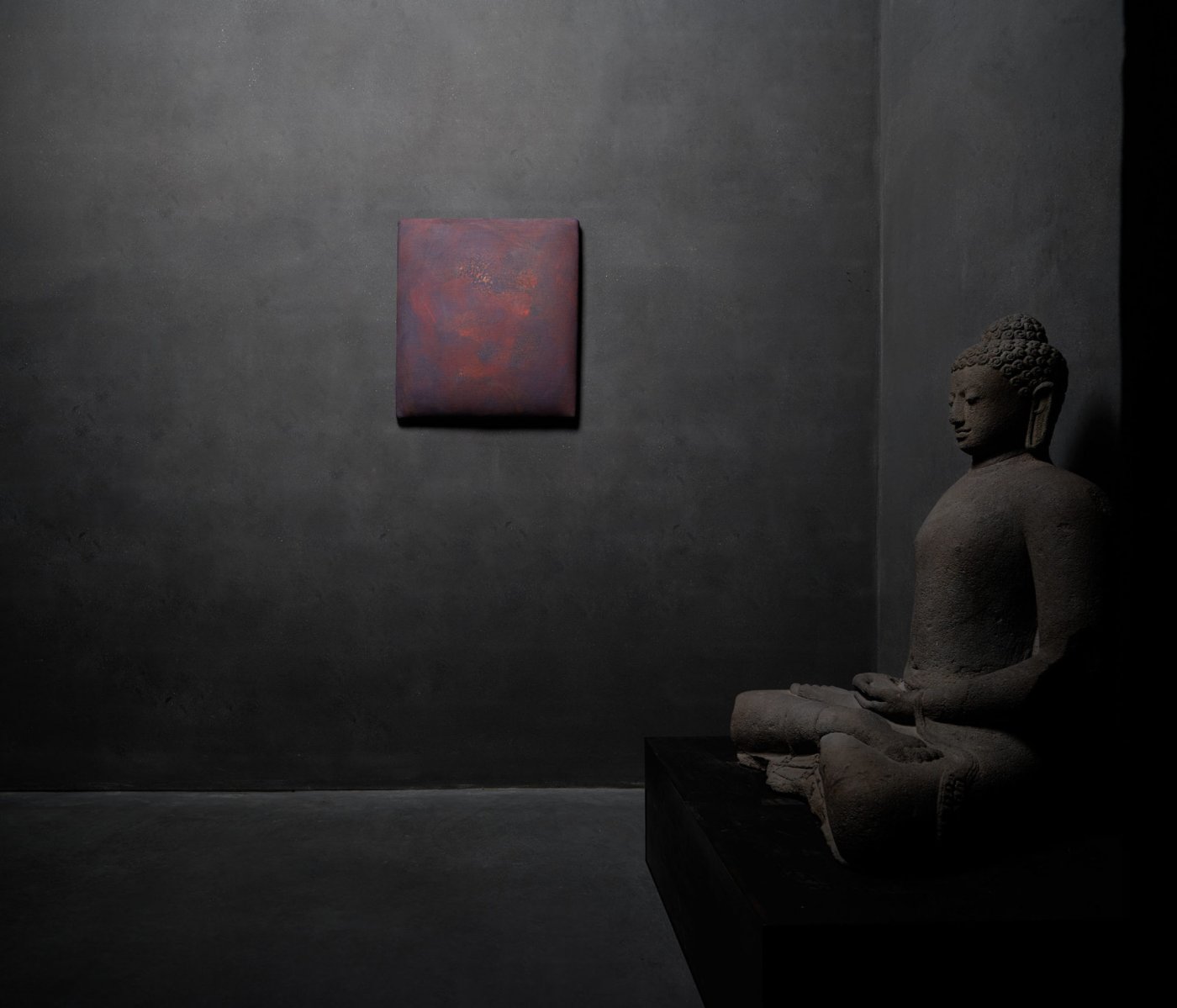 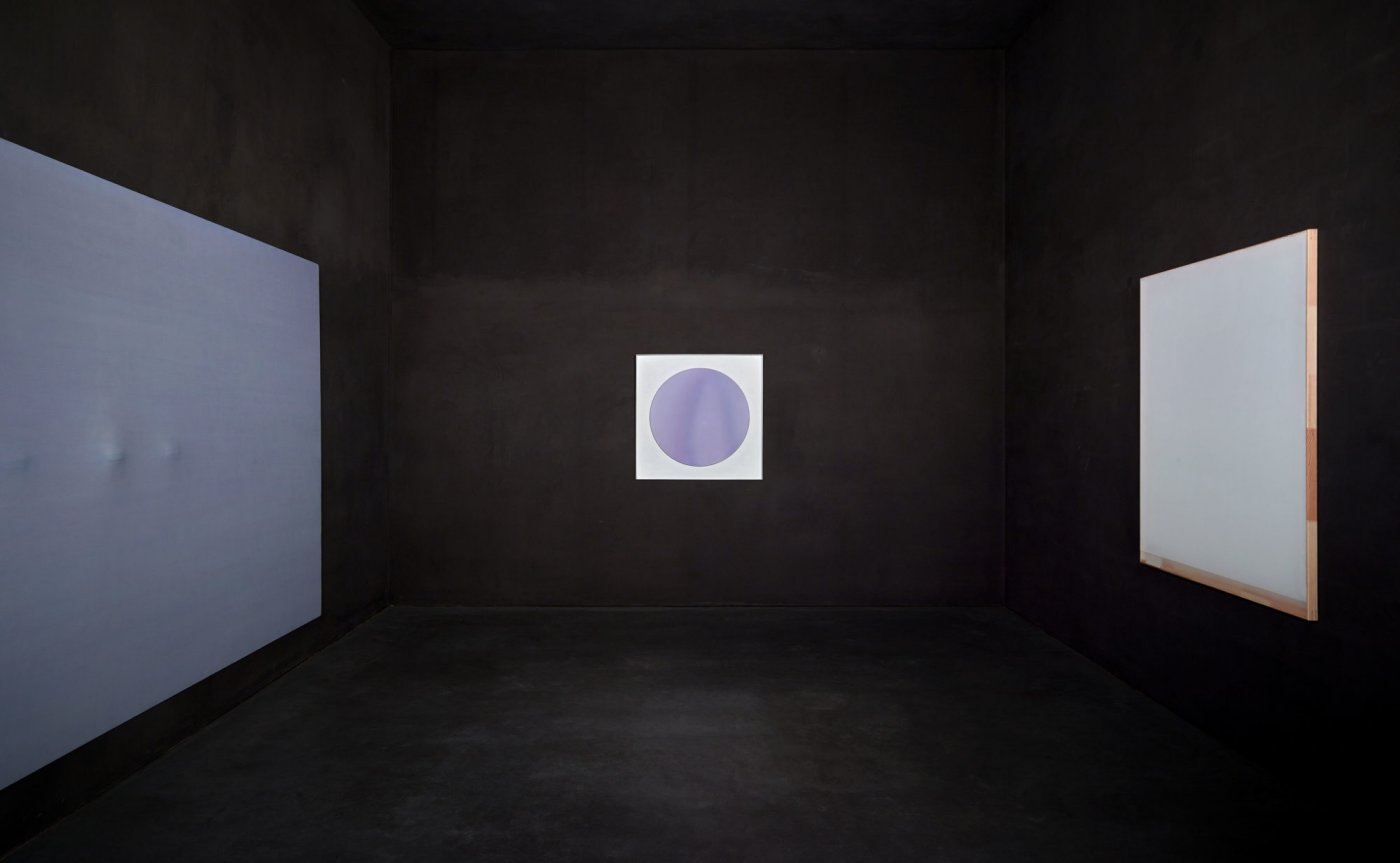 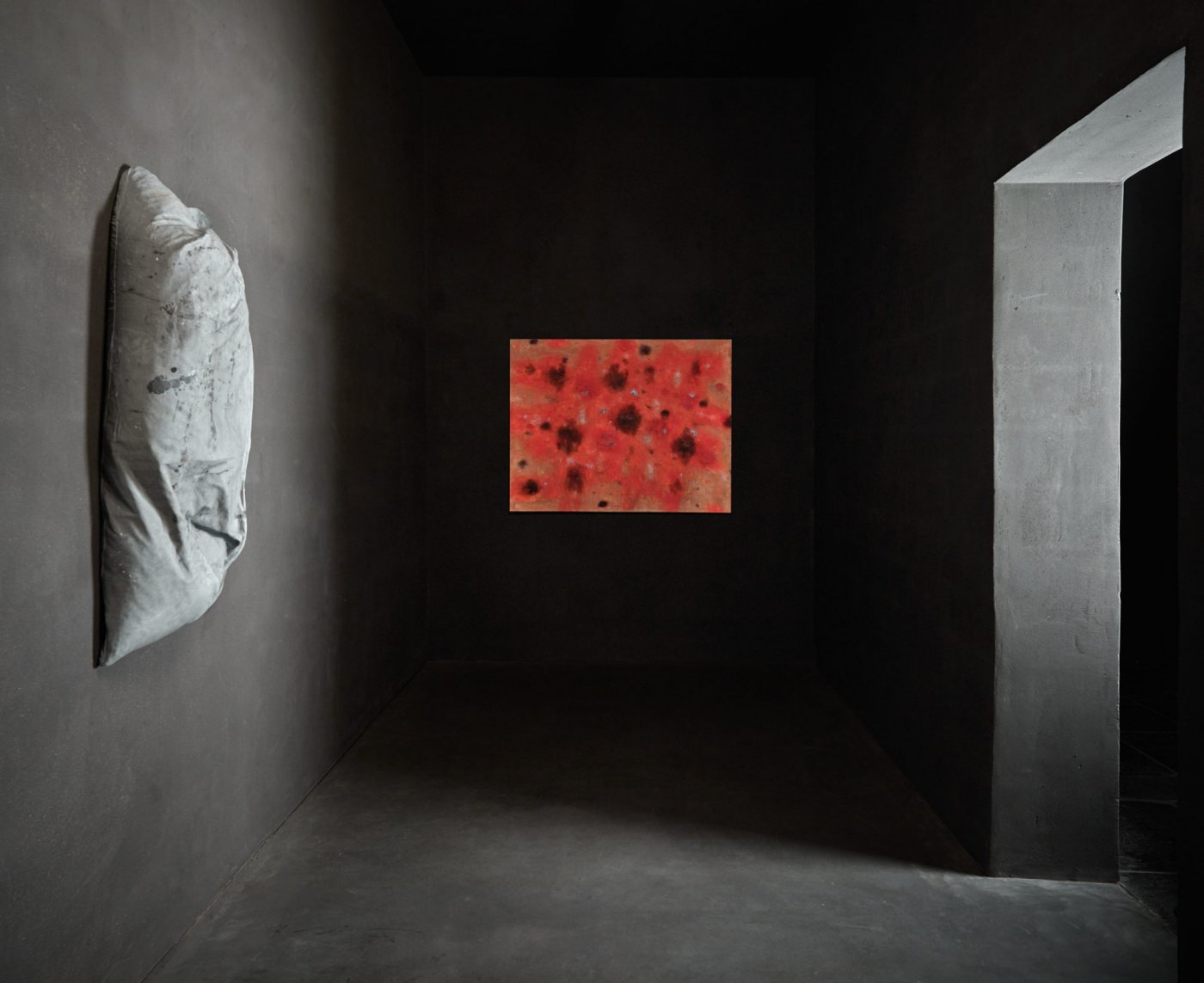 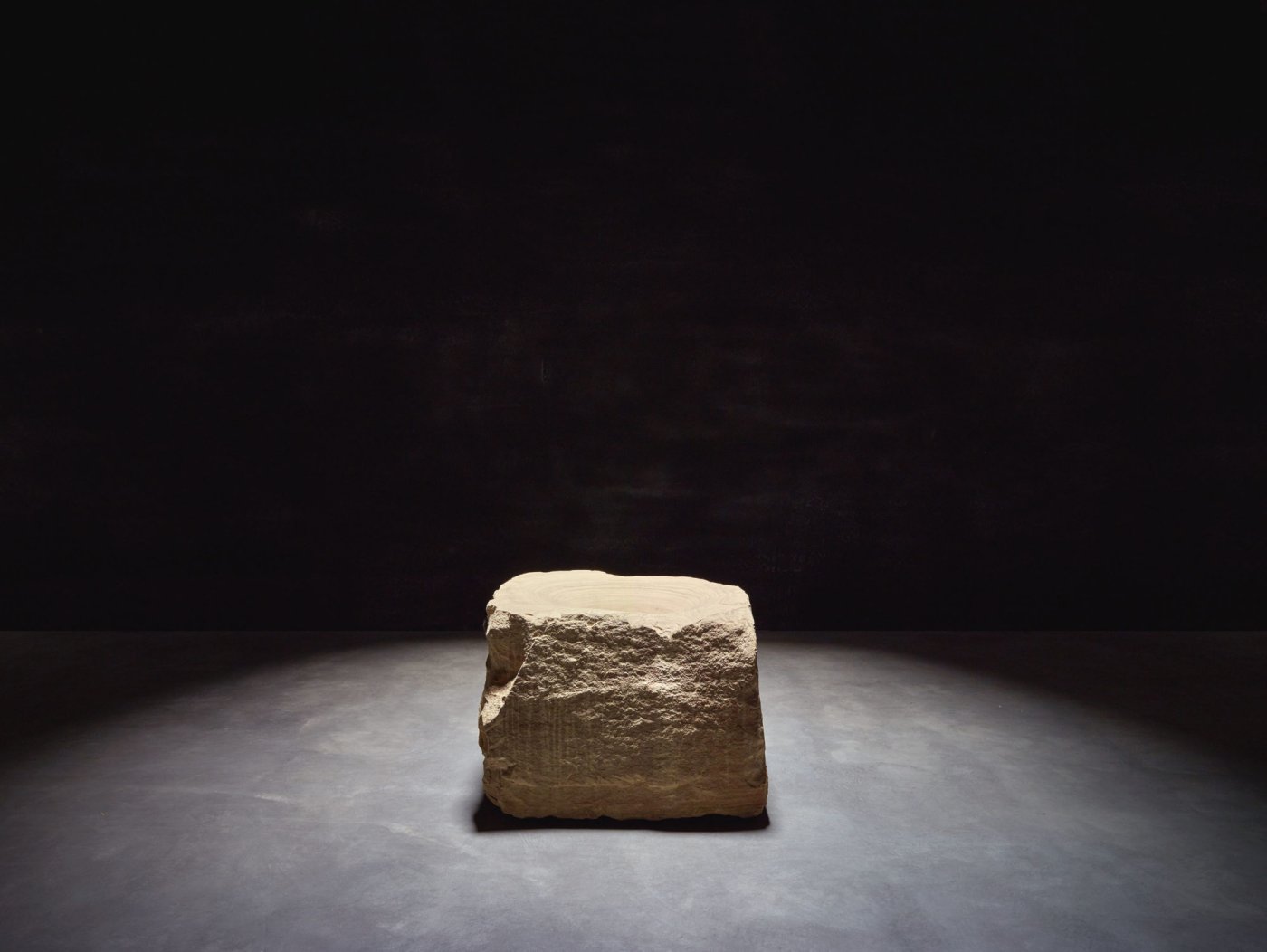 Silence is generally perceived as an absence of sound. By sheer contrast, silence can take the shape of a real presence and possibility, becoming significant in itself. Much like a music composer uses pauses between notes to transform the empty spaces into significant silence, the French poet Stéphane Mallarmé asserted that a poem needed to be seen as a composite made up of words taken in conjunction with the blank spaces between them. A white canvas can be charged with meaning in the very same way. Moreover, it is the precondition for meaning to emerge. The negative space and silence can take on heightened significance and become an embodied silence. The notion of silence in the visual arts can only be apprehended in a metaphoric sense; as stillness and serenity or as slow-motion lines and subdued colour.

This exhibition’s concept is founded upon the “fullness of the void” — the search for emptiness to find a greater space. Axel Vervoordt describes it as follows:

“Silence can be a way to approach unlimited space. For this exhibition, we’ve selected artists who are creating the greatest void in oneself, challenging the limits of artistic expression and pushing the boundaries of abstraction to acquire the greatest space of freedom.”

The Flemish word, volledig, grasps these two seemingly opposite concepts into one word. Vol means full and ledig or leeg means empty; it’s the fullness of the emptiness. This great space — this forming part of the great void — is something that we strongly see in the ZERO group, which was an important European avant-garde movement in the 1960s. Artists such as Lucio Fontana, Jef Verheyen, and Jan Schoonhoven, were seeking spatiality in their work by exploring the boundaries of painting and searching for the space beyond the painting. Therefore, Fontana entitled his work “Concetto Spaziale”.

Extending beyond the realms of art, the concept of the void is important in Eastern philosophy, specifically Taoism, where one needs to empty oneself to be enlightened. Most of the artists selected in this exhibition stand at the gateway between East and West. This link is a symbolic opening, which introduces people to the idea of opening themselves up to other worlds, encouraging the mind to travel, and an invitation to visualising the great mystery of the universe in the most seemingly insignificant things.

Artists like Rei Naito strip away all artistic tools — colour, contrast, representation, shape, and even self-expression — resulting in a pure, abstract, non-objective, timeless, and spaceless work of art that is self-conscious, transcendent, aware of nothing but ‘art’.

For Korean Dansaekhwa artists, Chung Chang-Sup and Yun Hyong-keun, silence becomes a spiritual experience, a gate towards meditation. The paintings do not overtly communicate any specific information or subject matter about anything but themselves.

The awareness of all sensory perceptions can be increased. By paying attention to what we are looking at, we can see more. Looking, in combination with concentration or exalted capacity of attention, becomes staring into these depths. The creative and intense way of seeing implies not only for the artist but also for the viewer. This look, which demands a viewer’s effort, is a creative one. There are works of art that stimulate this kind of creative vision. These are the ones that have in themselves a magic property of silence and demand from the viewer an attentive meditative look, giving the viewer a series of new insights.

The American writer Susan Sontag notes in her diary that “art is a form of consciousness”. As such, art usurps the role religion and mysticism previously held in human life — something to satisfy our “craving for the cloud of unknowing beyond knowledge and for the silence beyond speech.” The spiritual satiation that arises from this dialogue between art and anti-art, Sontag points out, necessitates the pursuit of silence. For artists, silence becomes “a zone of meditation, preparation for spiritual ripening, an ordeal that ends in gaining the right to speak.”

In Tao Te Ching, the Chinese philosopher Lao Tsu emphasises the importance of the path towards the void being more important than the goal; the emptying of oneself to be enlightened.

The idea of a pathway is worked out here in a dark labyrinth at Kanaal, which is named, Henro, and refers to Japan’s Shikoku Pilgrimage, a multisite pilgrimage consisting of 88 temples associated with the Buddhist monk Kūkai. Legend says that Kūkai never died and that he remains in a state of permanent meditation while awaiting the arrival of the future Buddha. The space at Kanaal consists of a labyrinth. Within its center is a square — a cube — that refers to the oneness in sacred geometry.