Annka Kultys Gallery presents a new exhibition by Signe Pierce. The show marks the artist’s third solo exhibition with Annka Kultys since joining the gallery in 2017. 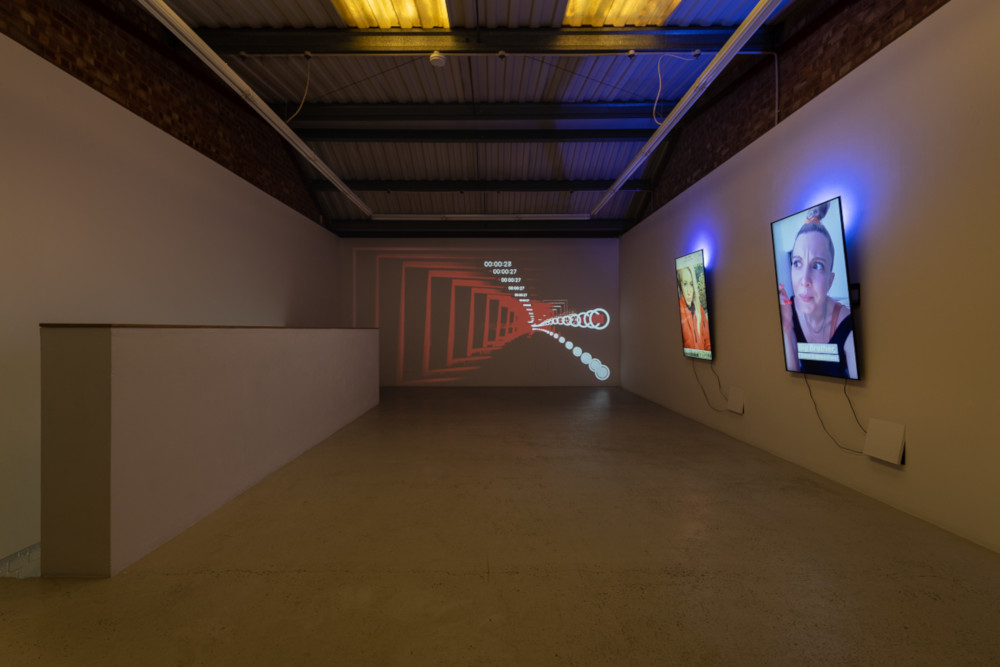 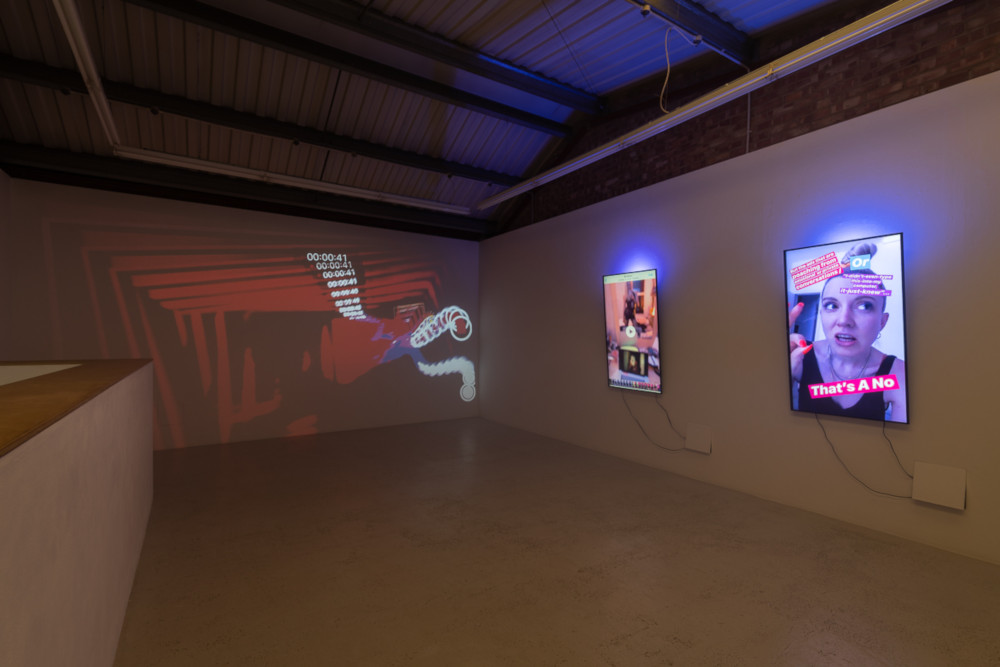 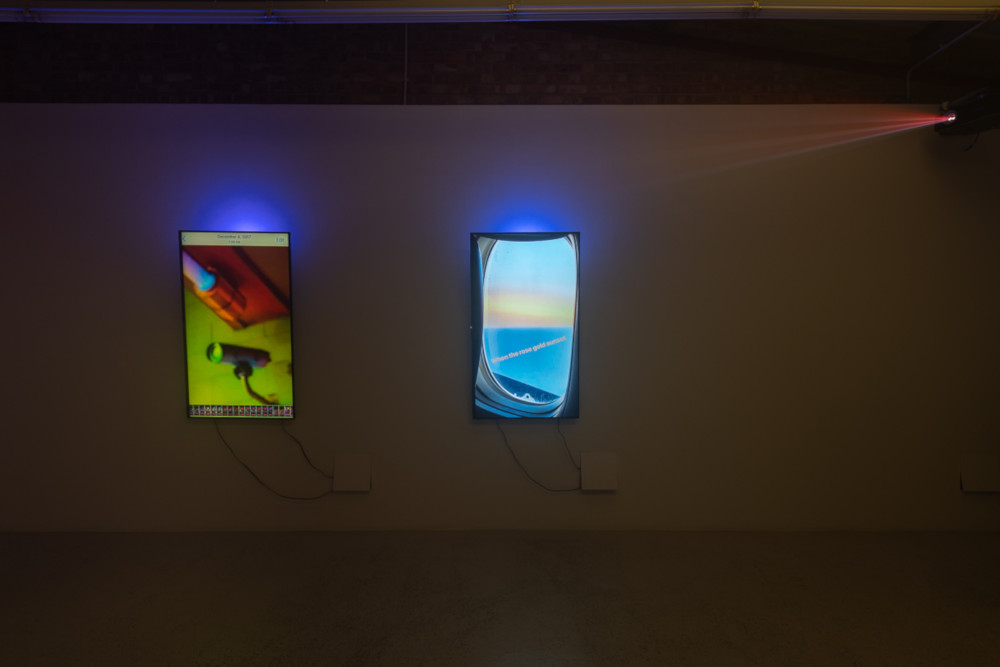 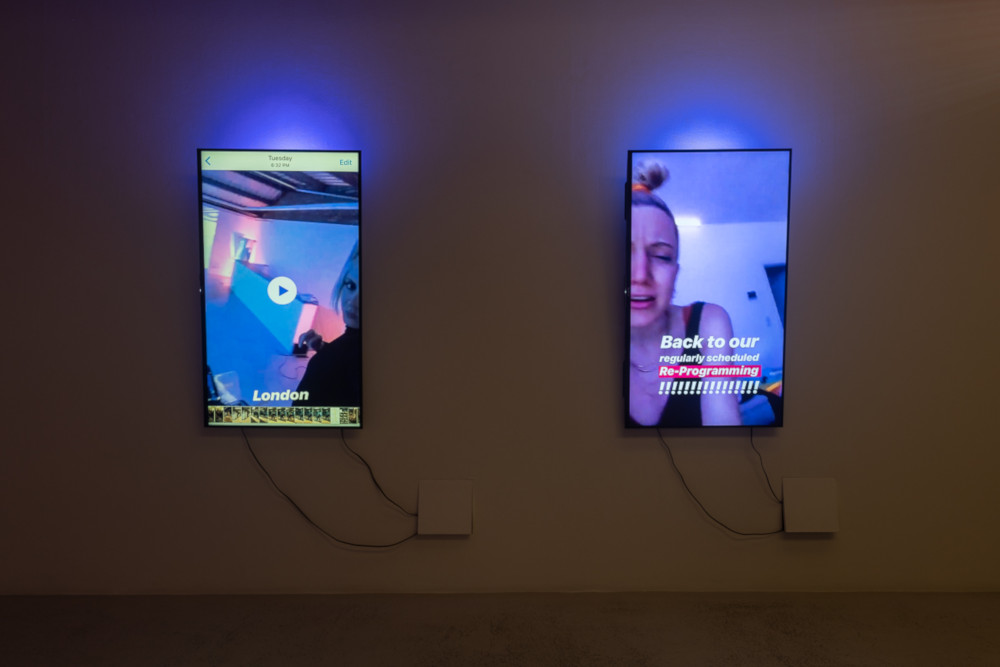 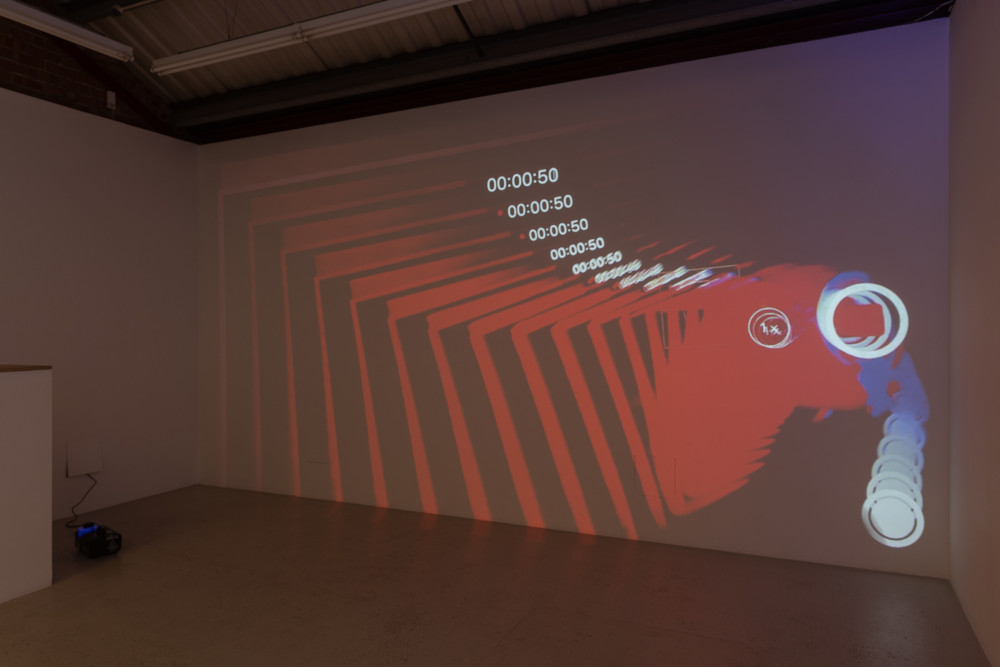 For Digital Streams of an Uploadable Consciousness: Stories 2016-2019, the artist has curated a selection of her videos originally exhibited via Instagram and Snapchat Stories. Pierce will utilise projections and screens (‘modern canvases’) to reformat and recontextualise her videos within a gallery setting. The show is an exploration of Pierce’s self-coined term and identity as a “Reality Artist.”

Signe Pierce’s practice encompasses performance, video, photography, writing and digital installations. She aligns and identifies with the notion of being a ‘Reality Artist’, a term Pierce acknowledges is at once enigmatic and paradoxical by nature, melding two highly subjective and contested concepts (reality and art). Pierce uses her body, the camera and her surroundings to produce films, performances, photographs and web-based works with a singularly flashy, neon, urban aesthetic. Through her work, she posits questions regarding gender, identity, sexuality and reality within an increasingly digital world.

The artist starred in and was the co-creator of the highly acclaimed short film, “American Reflexxx” (dir. Alli Coates, 2015). Her performance in Reflexxx was shown earlier this year at MoMA, New York and upon its release on YouTube reached over two million views within its first week. The 14-minute film features real, unscripted footage of Pierce walking down a frenetic Myrtle Beach boardwalk whilst wearing a mirrored mask and electric blue mini-dress. Her presence was met with a malevolent curiosity from the surrounding public, who quickly turned violent in an attempt to unmask and gender-identify her. The shocking displays of dehumanisation and mob mentality, along with the Pierce’s tenacious performance, garnered immediate critical acclaim for the film, as well as instant viral attention online.

And while Reflexxx served as an introduction to Pierce’s conceptual oeuvre, her hyper-saturated photographs of Los Angeles palms and neon strip malls have also developed a following of their own.

Signe Pierce was born in Arizona in 1988 and currently lives and works in New York. She received her BFA from the School of Visual Arts in 2011. Pierce debuted at Annka Kultys Gallery in 2017 with “Faux Realities”, an exhibition of 30 photos that questioned the nature of truth and artifice within the digital image, and showed again at the gallery in 2018 with “Metamirrorism”, an exhibition the artist also presented that year at the Athens Biennial. Pierce’s upcoming shows include “World Receivers” at Zabludowicz Collection in London, and “Maske” at the Kunstmuseum in Bonn.