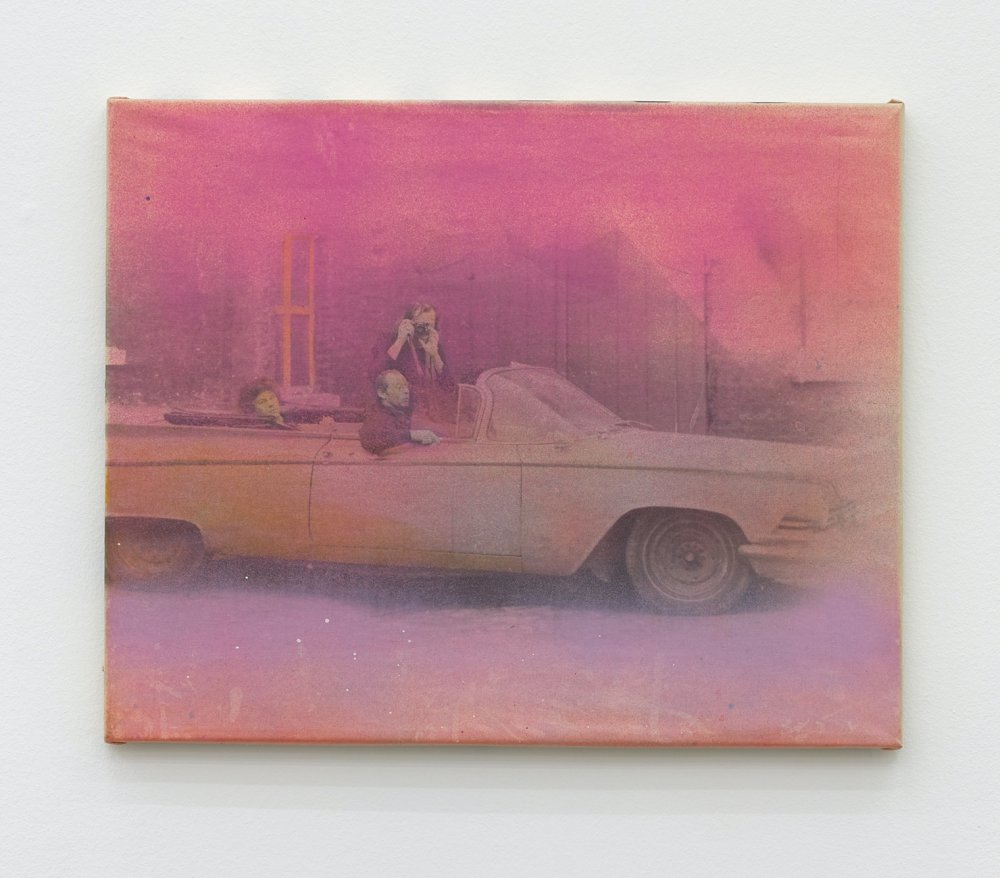 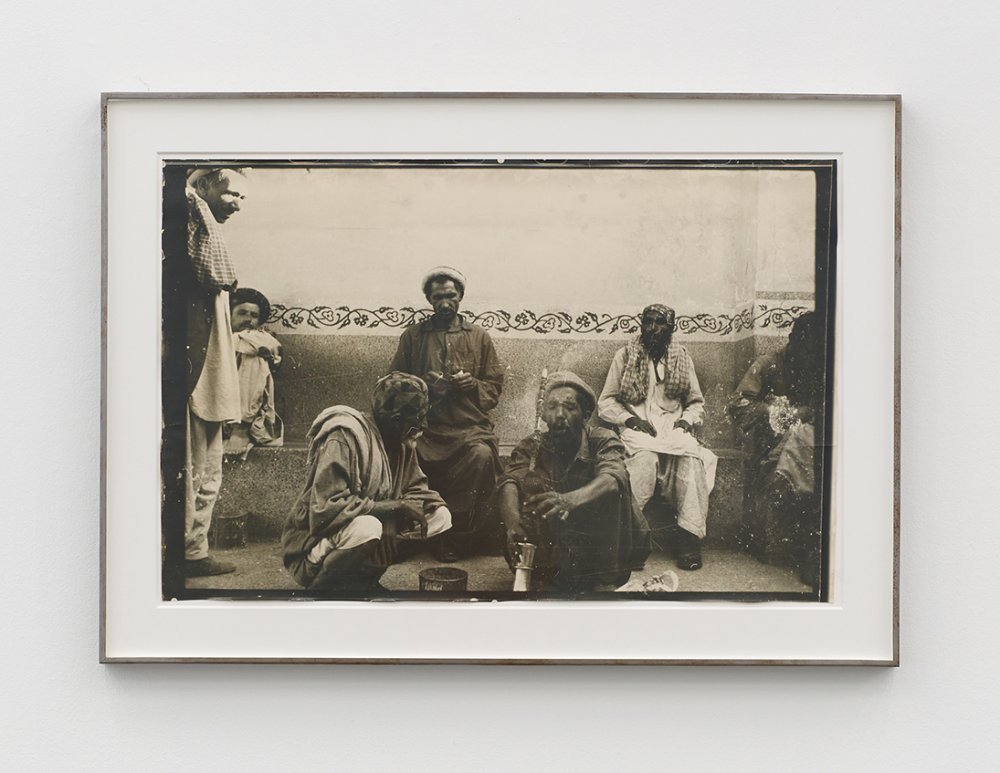 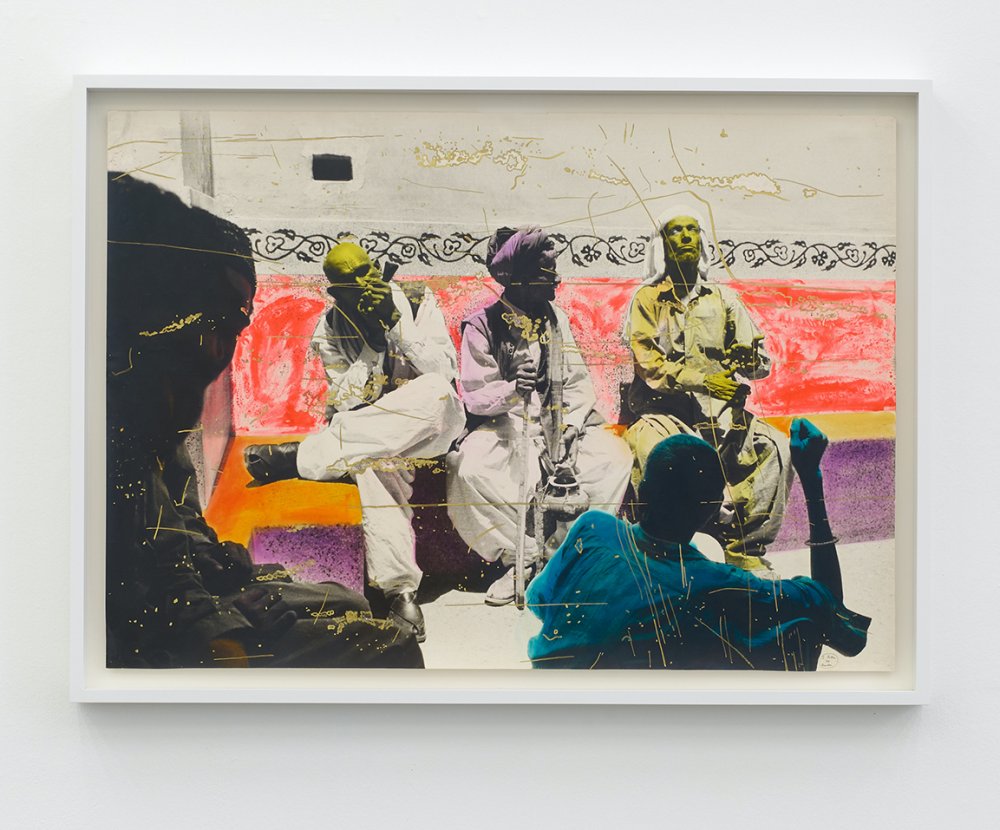 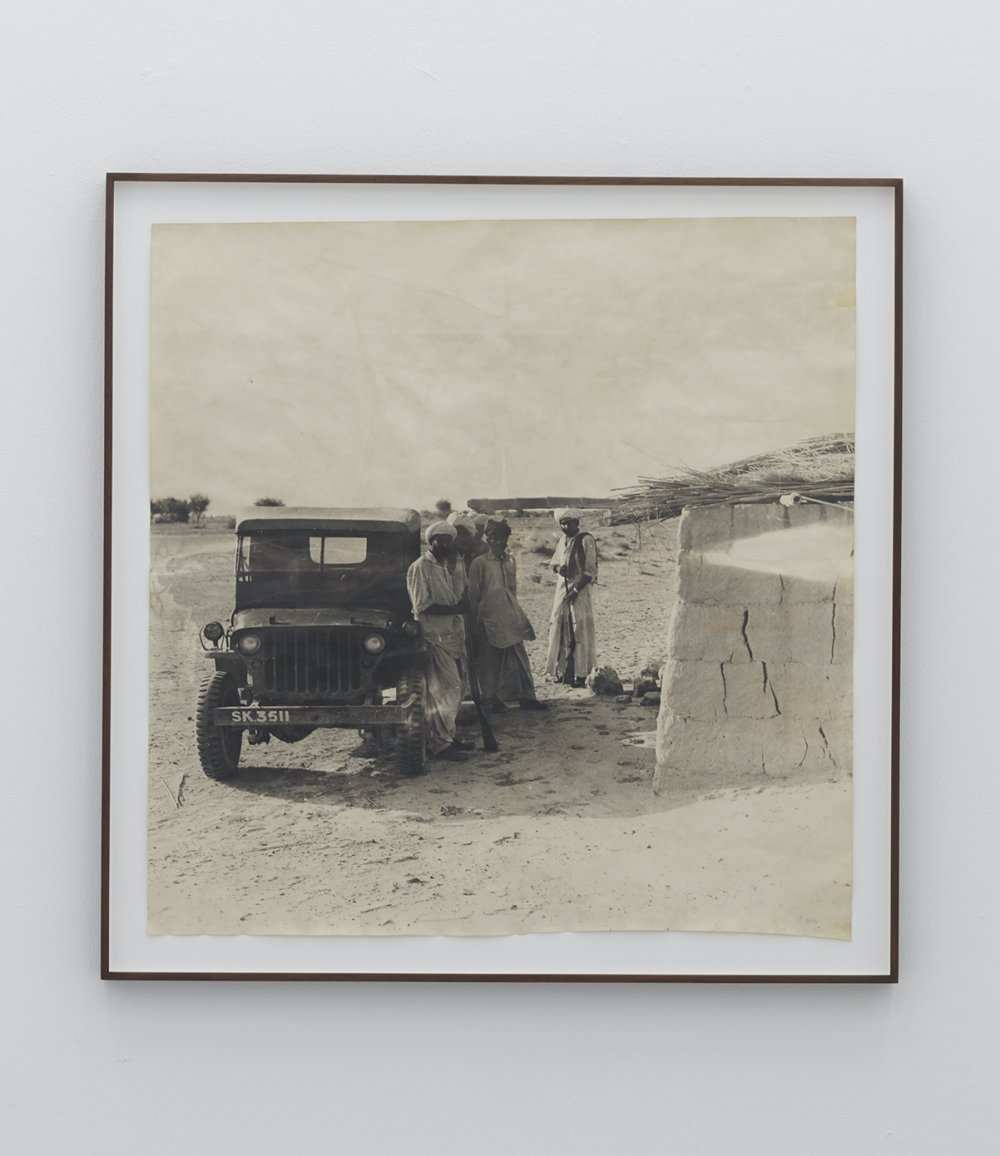 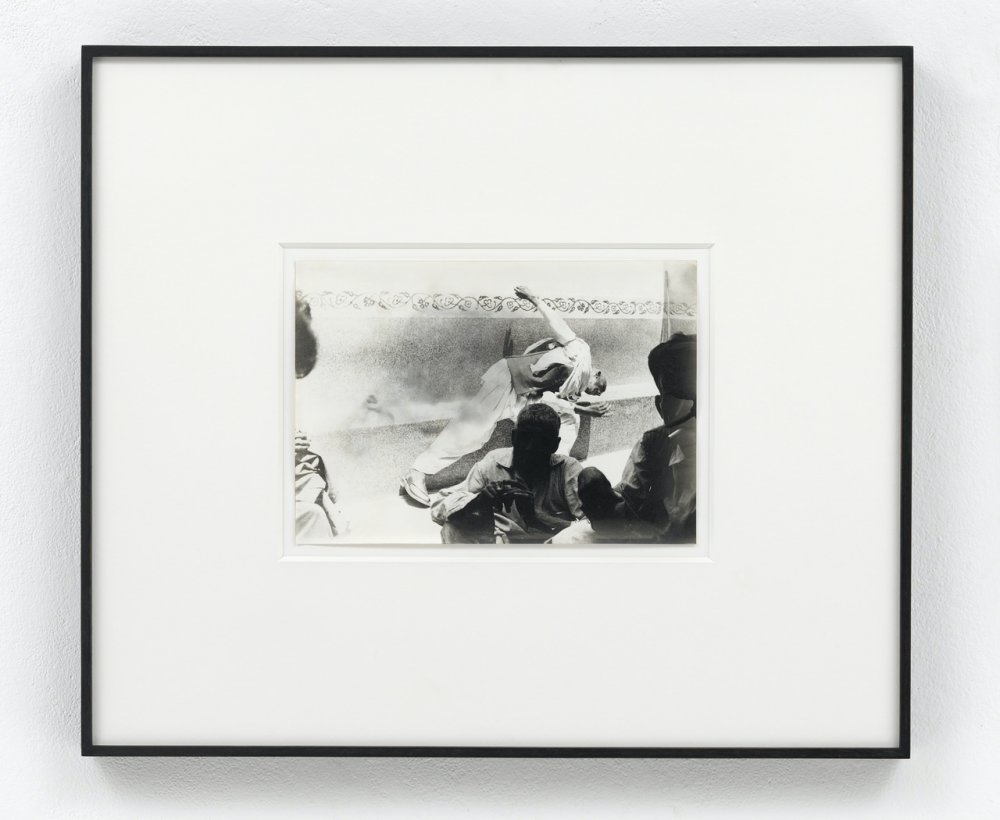 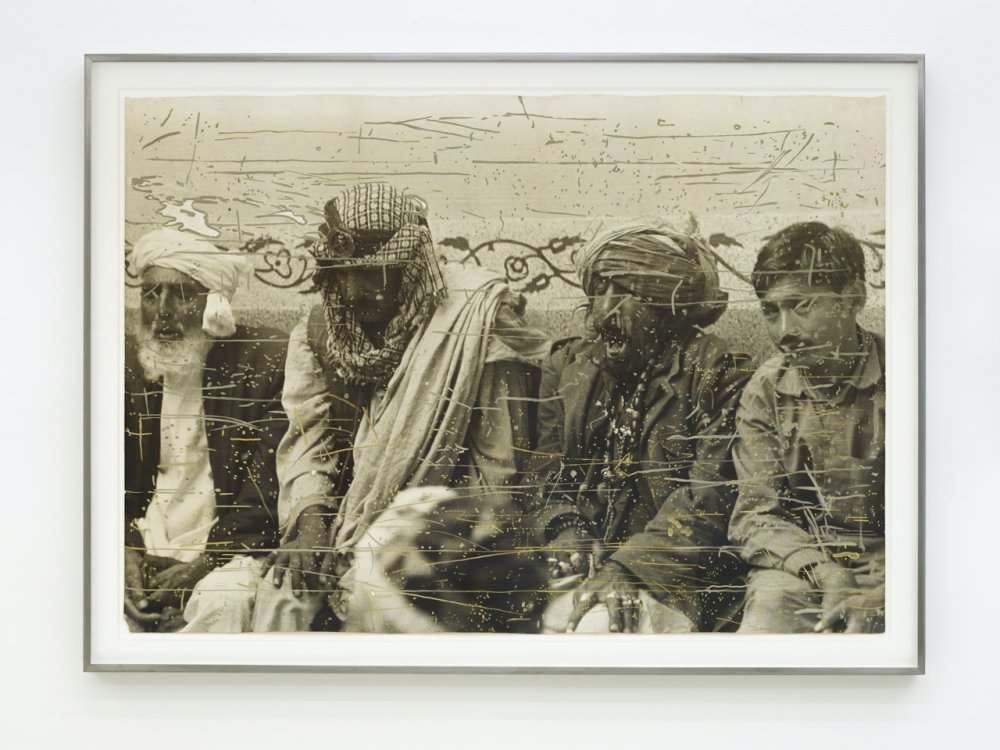 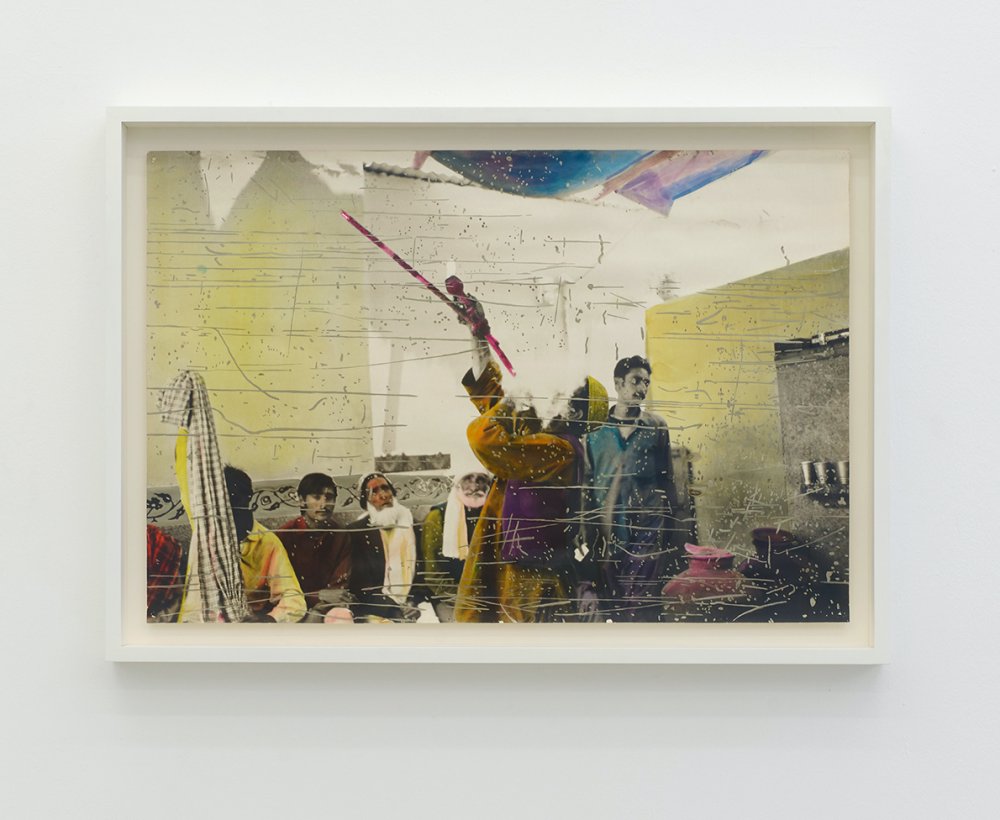 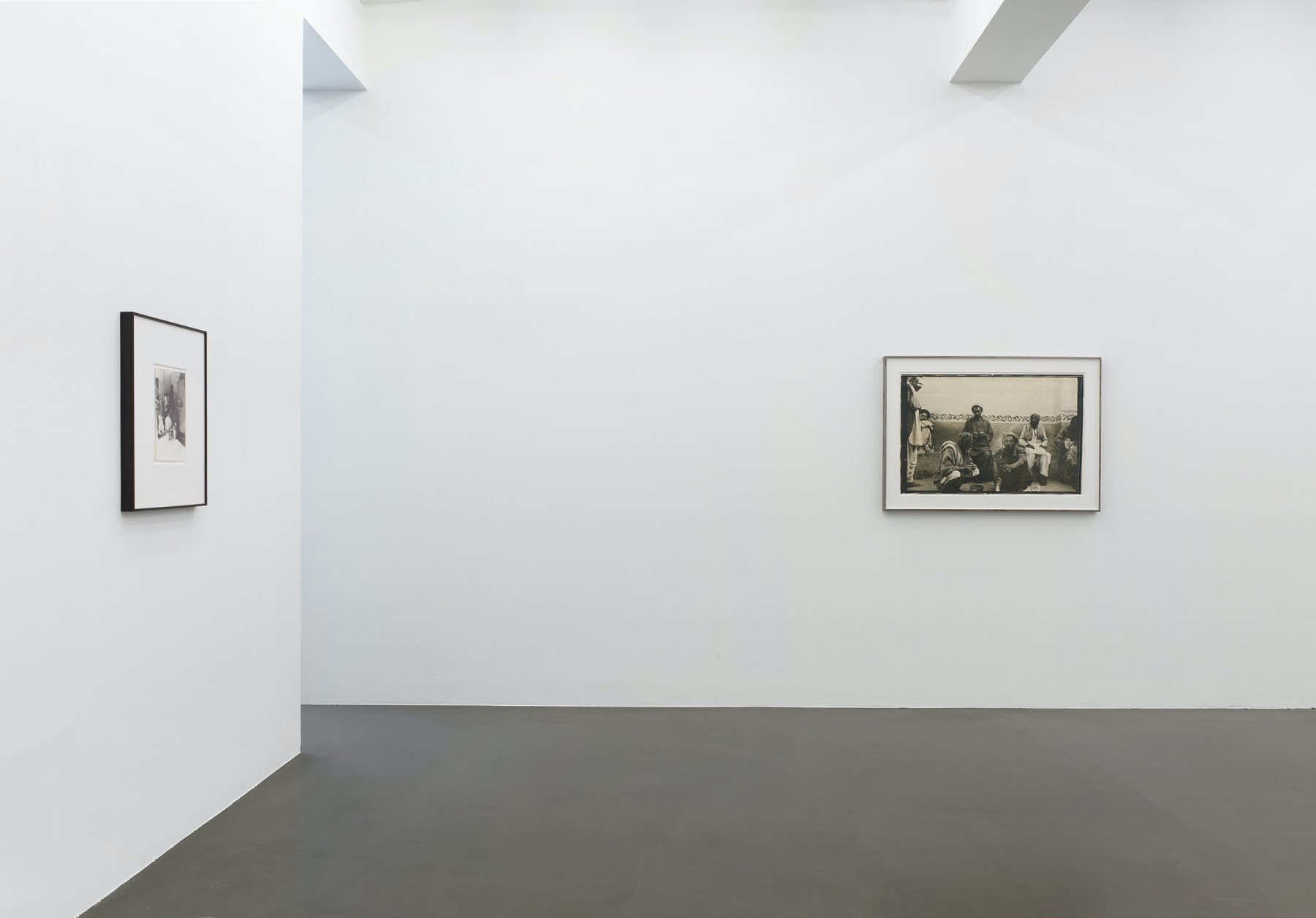 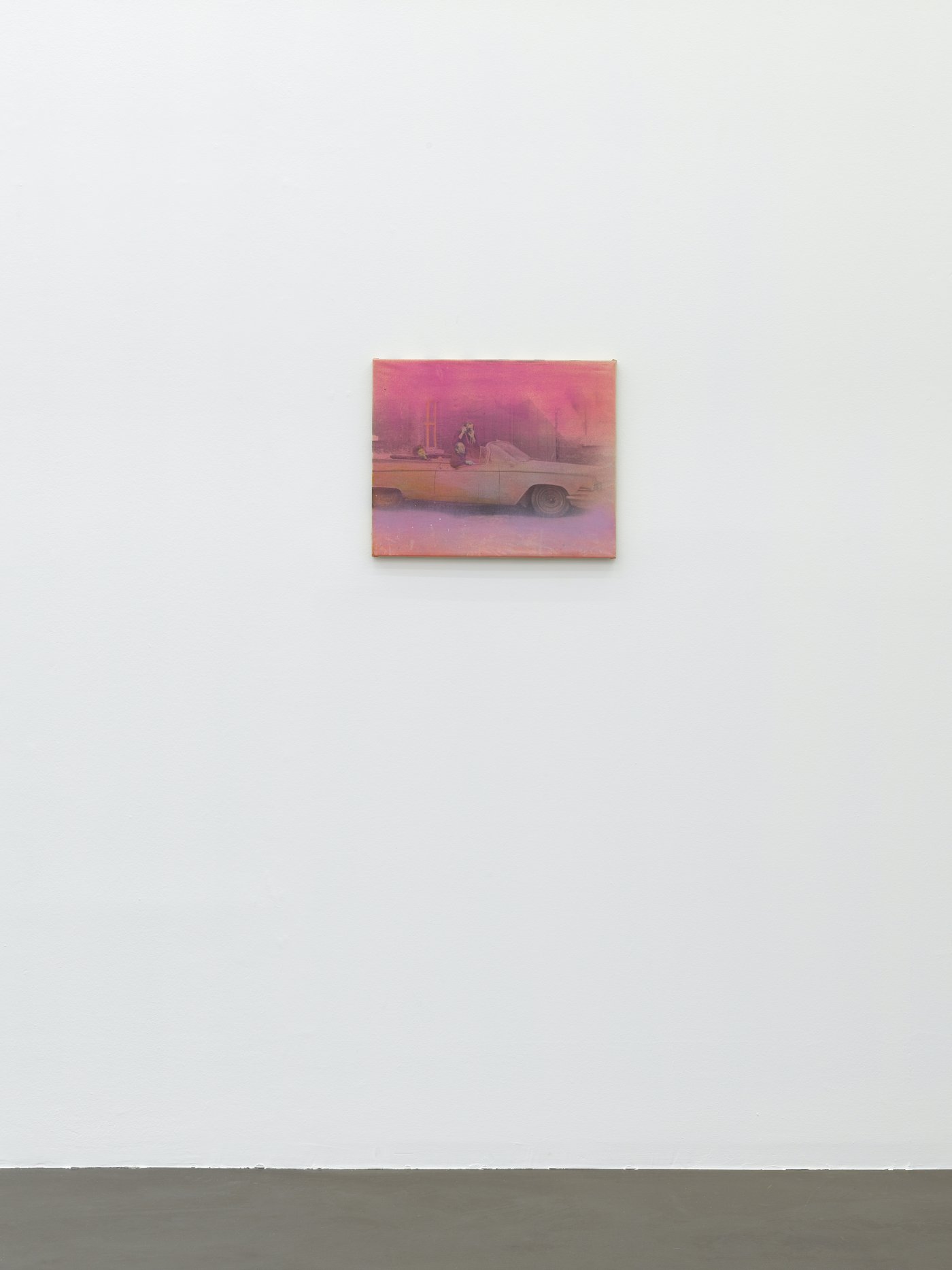 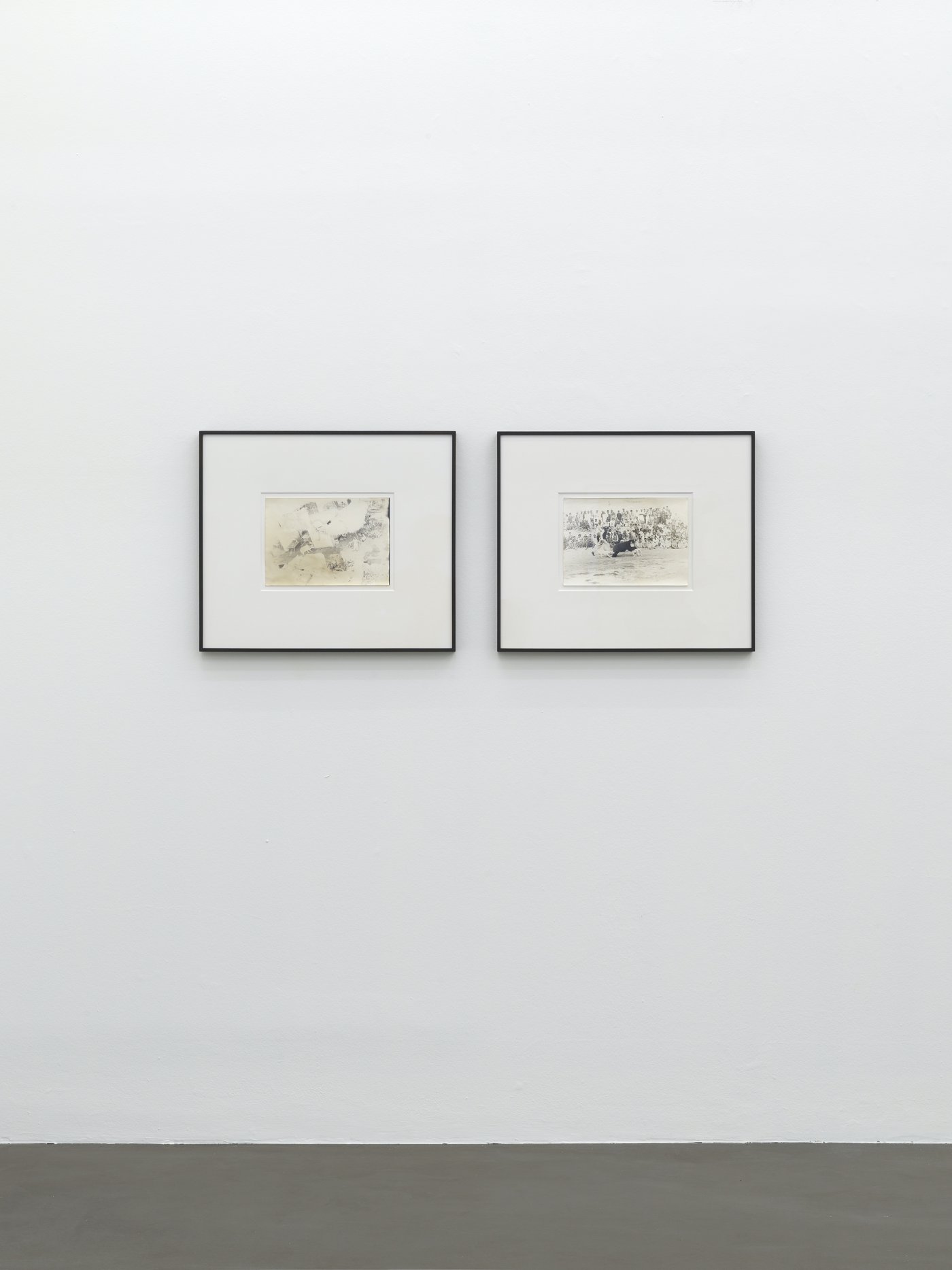 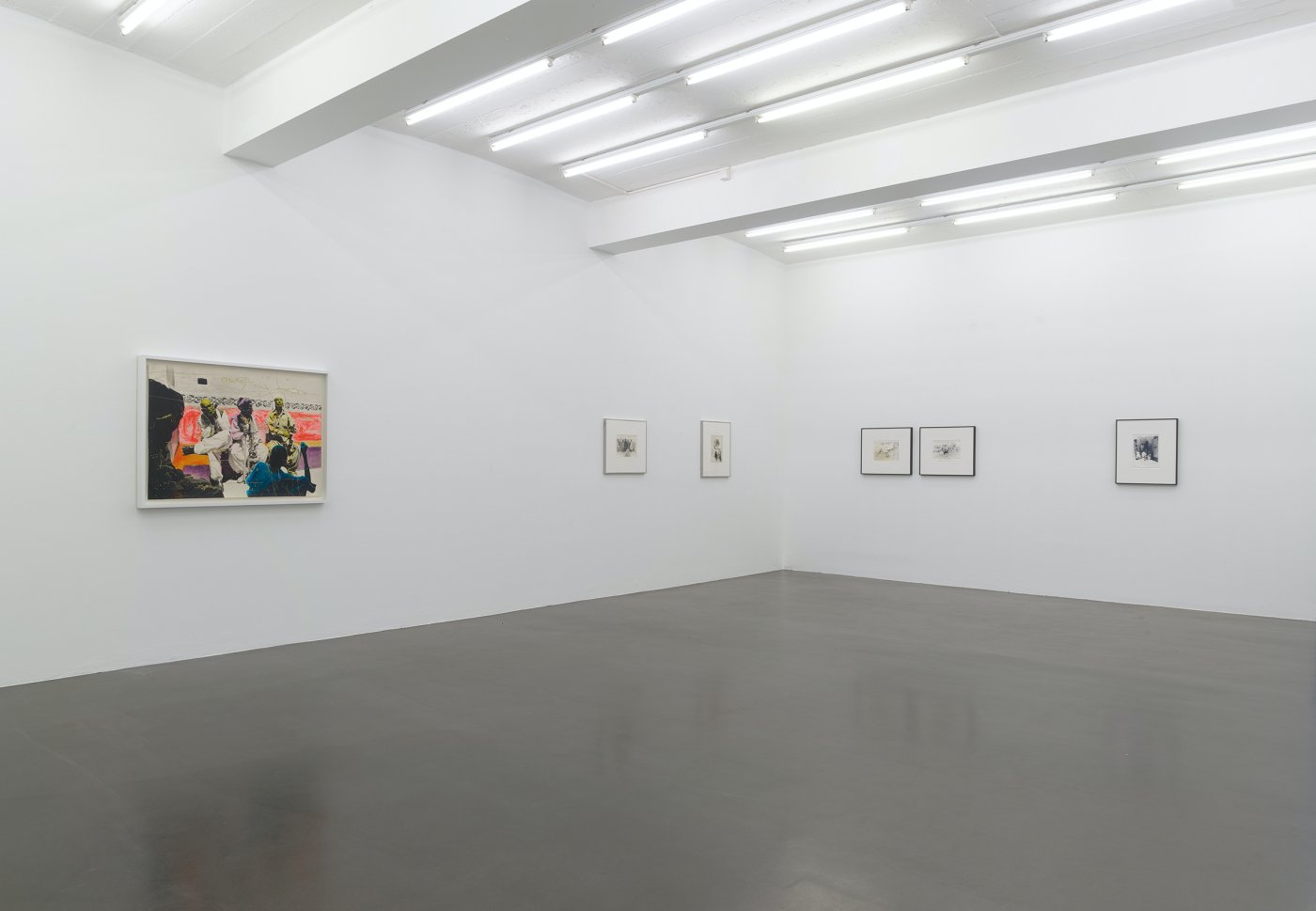 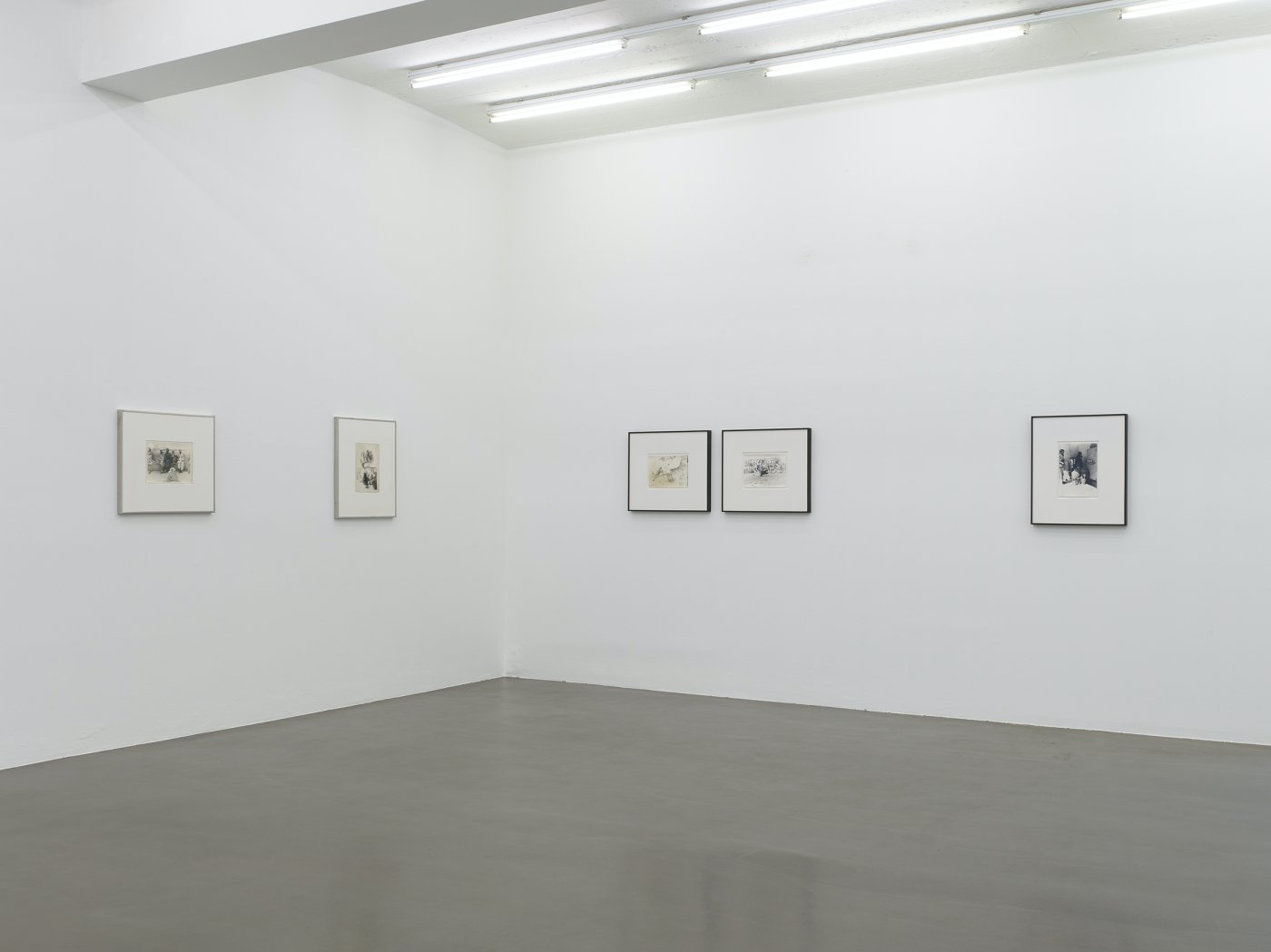 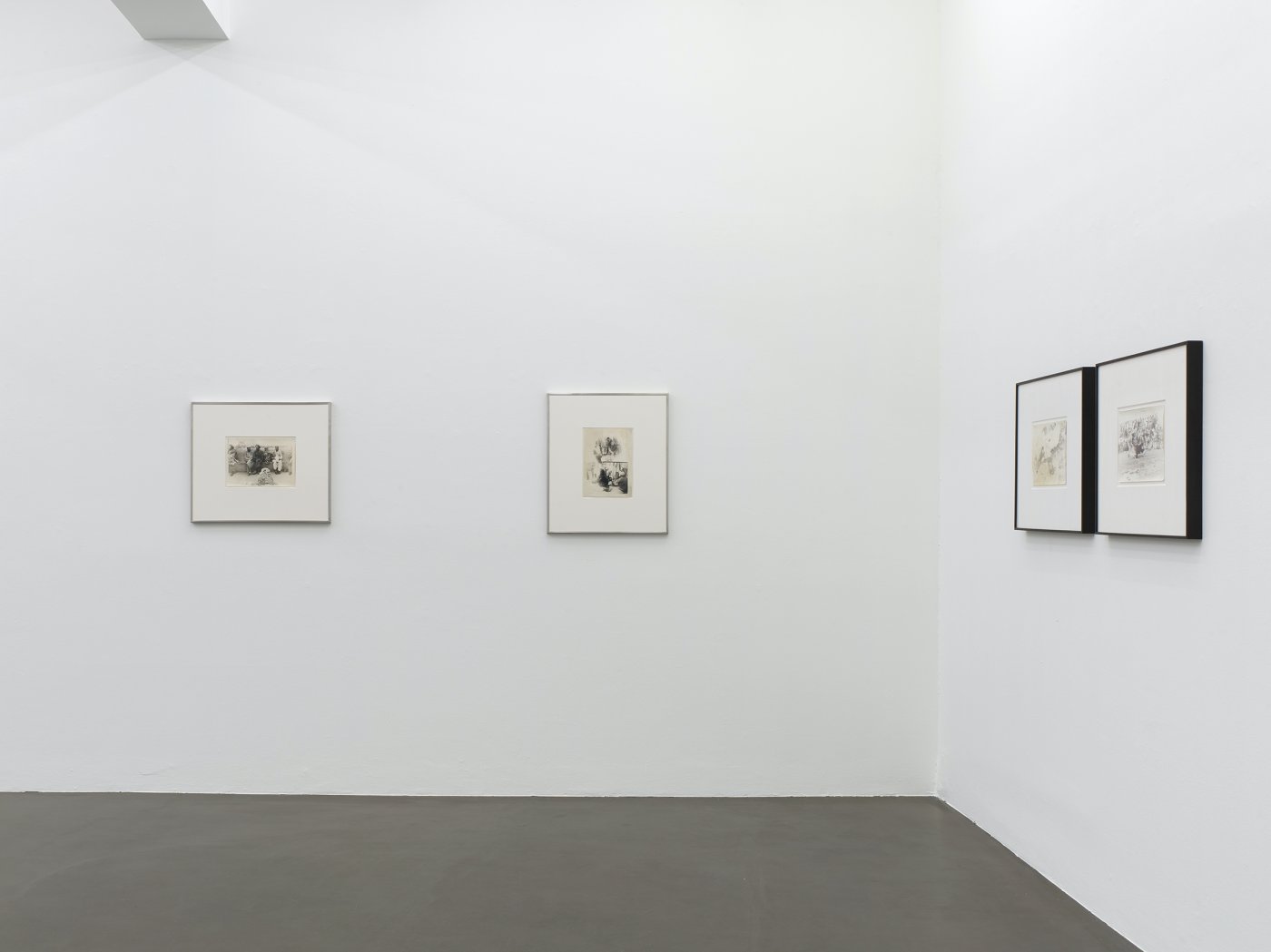 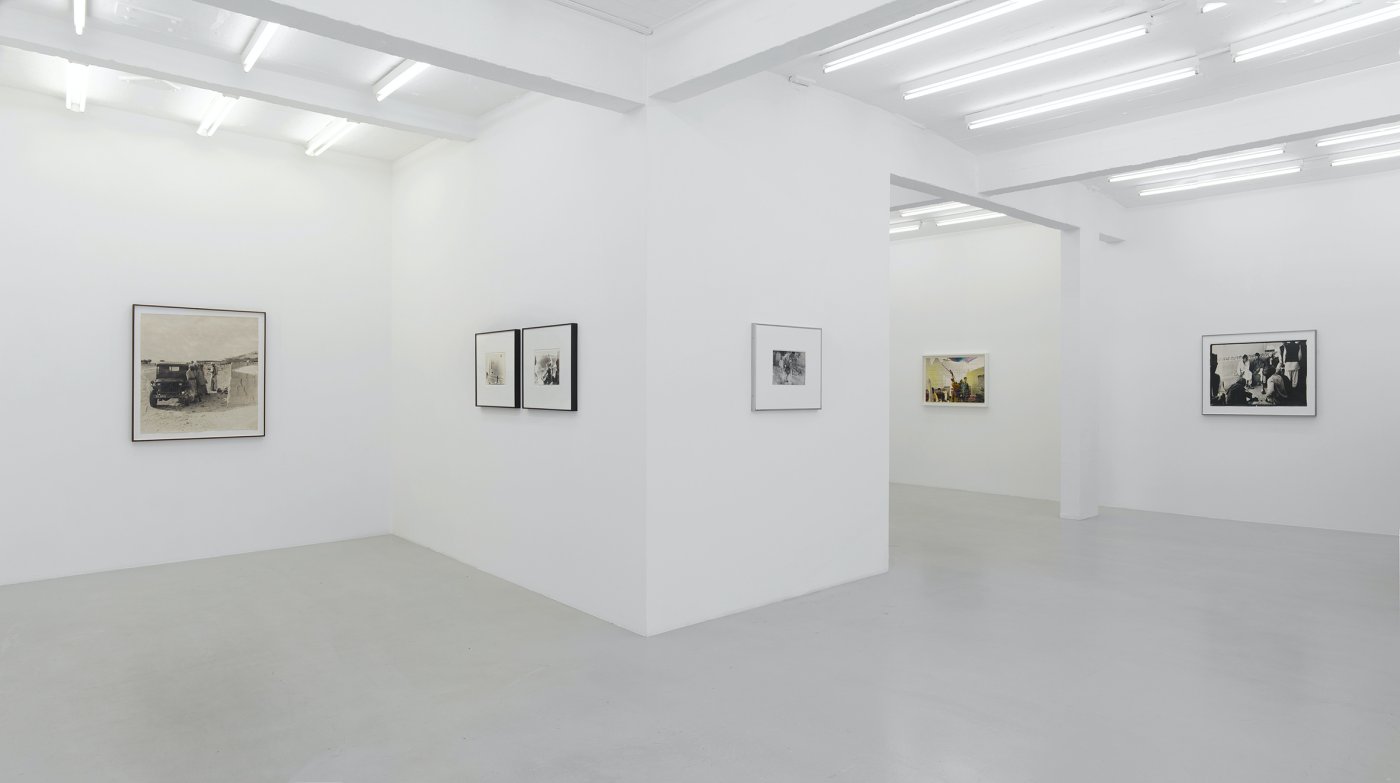 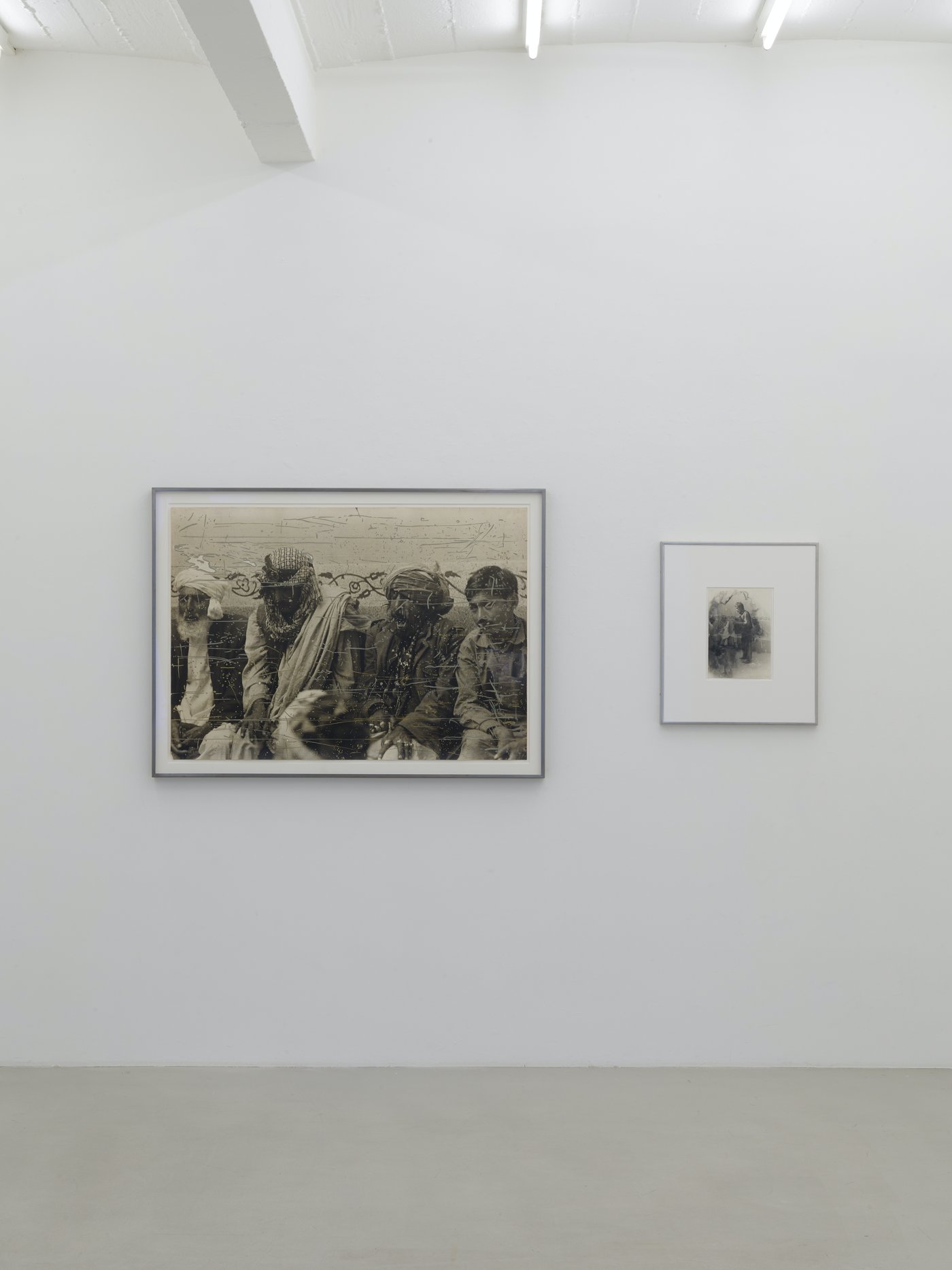 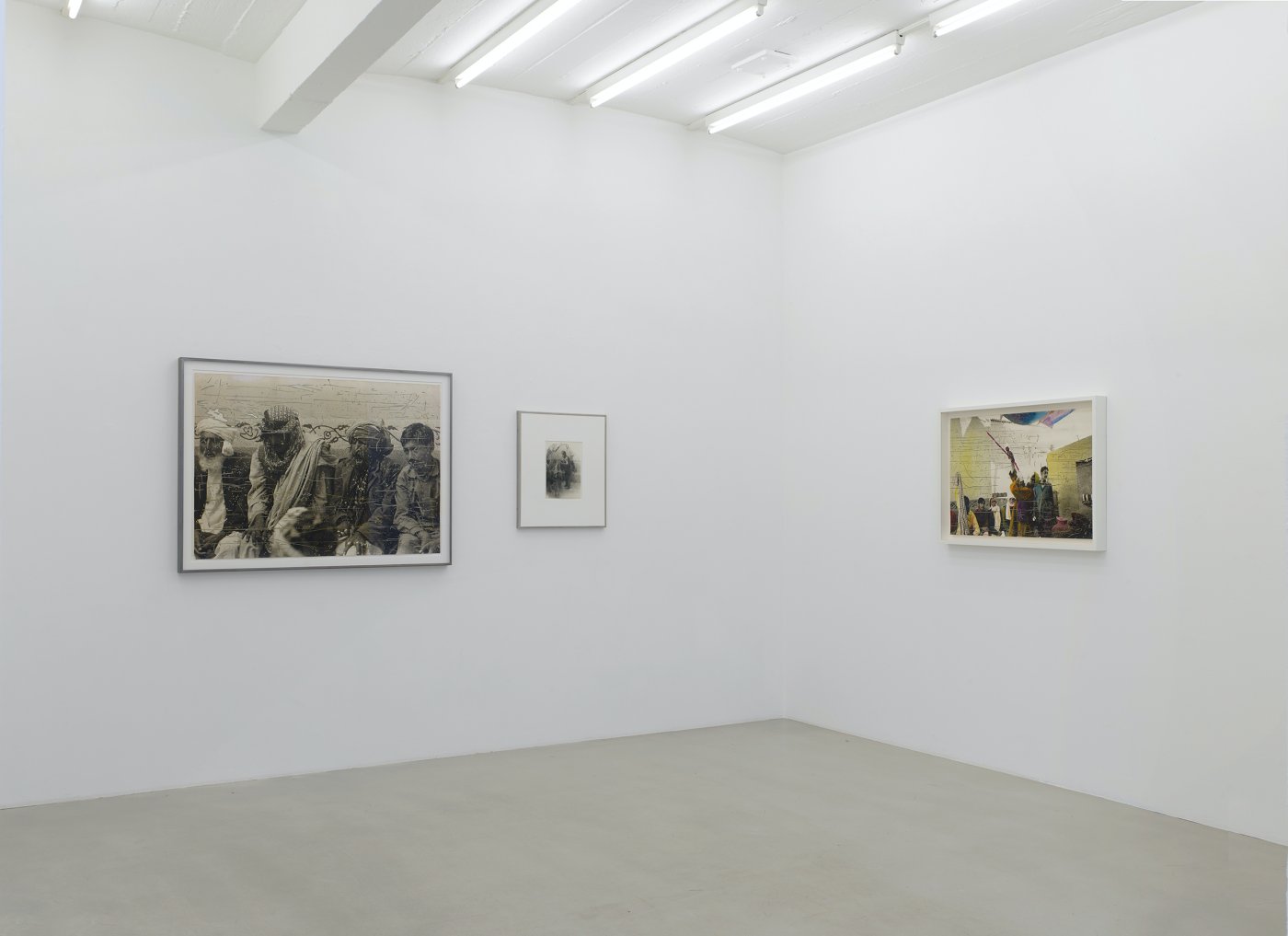 Sigmar Polke died ten years ago, he would have turned 80 next year. Sies + Höke Düsseldorf and Kicken Berlin commemorate one of the most important German artists of his generation with a series of almost 20 unique photographs, which – like so much of his oeuvre – surprisingly has been little explored to this day and is still largely unknown to the wider public.

In order to understand the images, we need to take a look back at the early 1970s, when Polke radically turned his back on his life around the Düsseldorf Art Academy, his wife and his two children. Together with his new partner Mariette Althaus, he moves into a farm to experiment with a crircle of like-minded people with art, drugs and relationships. When this partnership also breaks up, Polke starts an adventurous journey on the “Hippie Trail” with two friends in a Buick convertible that will last for six months. Its destination: Afghanistan and Pakistan. As always, Polke has his camera with him. What he does not suspect is that the pictures from this journey will become a milestone in his work – and in German photography in general. Having known Polke until a few years ago primarily for his painting, and having overlooked his countless objects, drawings, prints, films, and above all his incredible photographs, this series of the latter is probably the most extraordinary, perhaps the most underestimated, but in any case the most visually impressive part of a work that cannot be grasped at any end.

Polke is fascinated by the archaic, foreign world and its rituals. With his photographs of bear fights and groups of men, he ties in with 19th-century Oriental photography. But Polke would not be Polke if he did not take the historical, clichéd view of the cosmos into which he immerses himself into account. Particularly in the opium caves of the Pakistani city of Quetta, images of such intimacy and intensity emerge like no one has ever been seen before – certainly not in the way Polke transforms them: A few years after his return, he takes another look at them and begins to work on them with chemicals, scratches and bends them, or paints them with bright colors. The results from these manipulations are absolute masterpieces in Polke’s oeuvre, and unique in the history of photography. Not only show these pictures an almost tender view at close range, which certainly was not granted to every tourist, but which, in addition to the fascination, show the highest respect. But also through the change, through the inscription of mistakes and bright colors that give the pictures a supernatural sound, we get a feeling for the mental states of the portrayed persons – and perhaps of the photographer himself – that are removed from reality. In these pictures, Polke turns the cliché of Oriental photography on its head: the shuddering joy in the foreign that traditionally runs down the back of the Western viewer is given a new, almost spiritual dimension here, one that is removed from the voyeuristic gaze. The foreign has become completely incomprehensible in the fog of intoxication. Polke creates irritations about what these images actually are: painting or photography, documentation or staging, dream or reality.

Whoever looks at these ghostly and beautiful works today can hardly escape their spell. Polke is ahead of his time when he simultaneously serves and overrides the stereotypes of scenes and people in the Middle East. He does this in an immensely poetic, gentle and devoted way, full of melancholy and enthusiasm for a world beyond any petty-bourgeois reality. His play with the deductions is devotion and reverence, appreciation and appropriation at the same time. Polke’s spirit haunts these pictures – in a way he had never done before and never did thereafter.