Si On: Burial and Sowing

Si On: Burial and Sowing

T293 presents Burial and Sowing, an exhibition by Krakow-based artist Si On (South-Korea, 1979). A series of sculptures and paintings are shown for the first time in Italy. 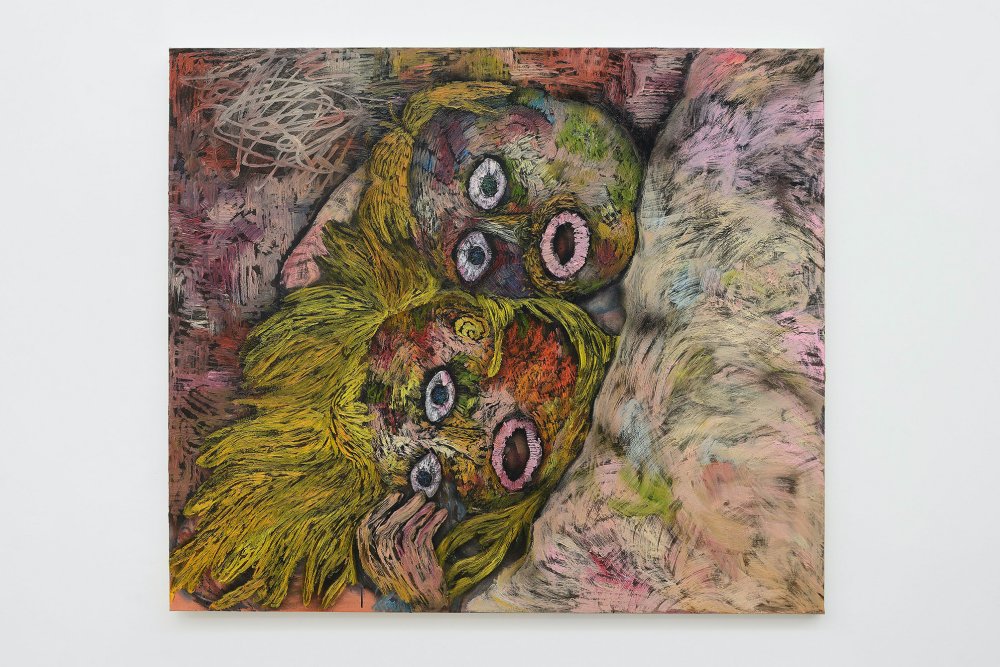 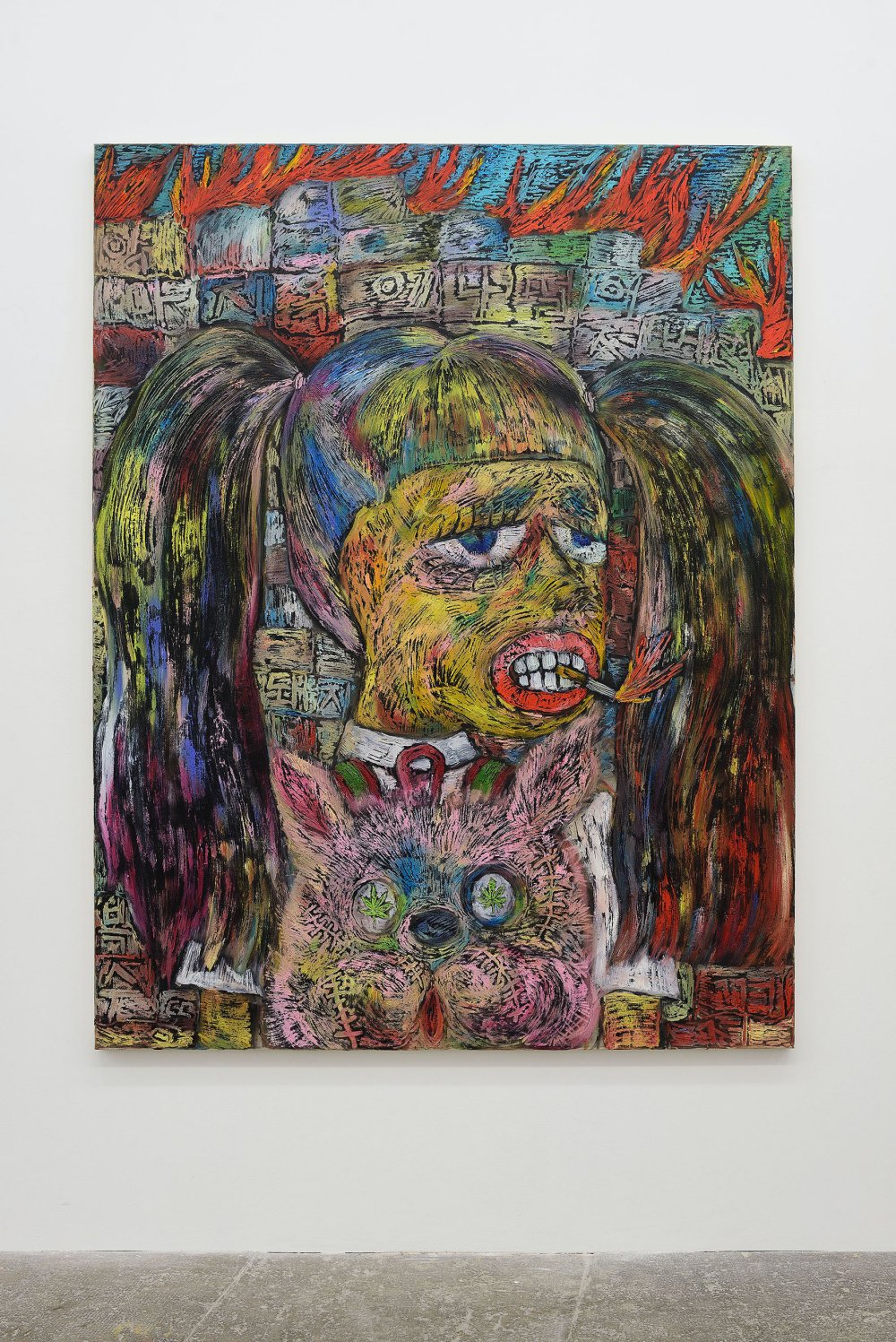 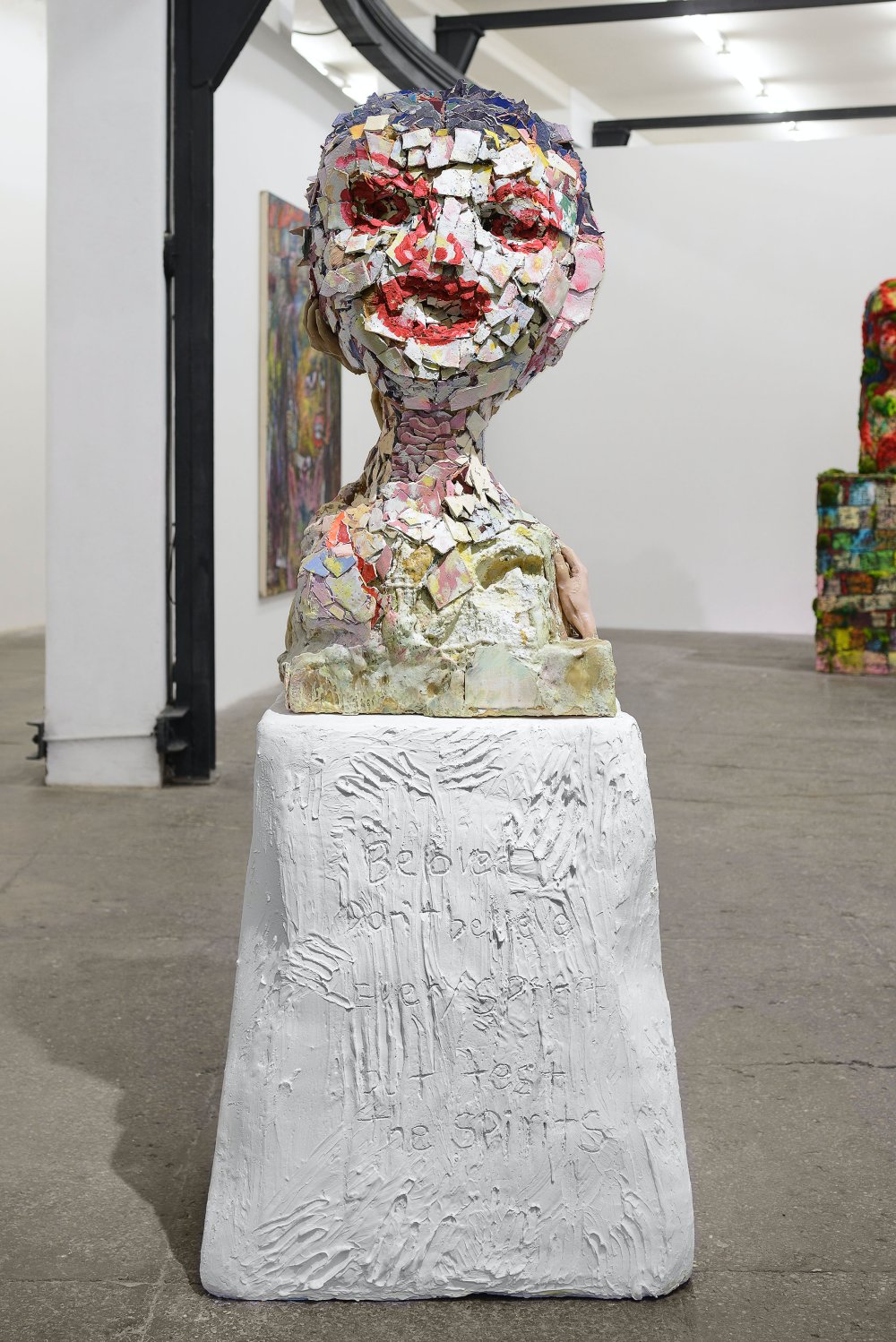 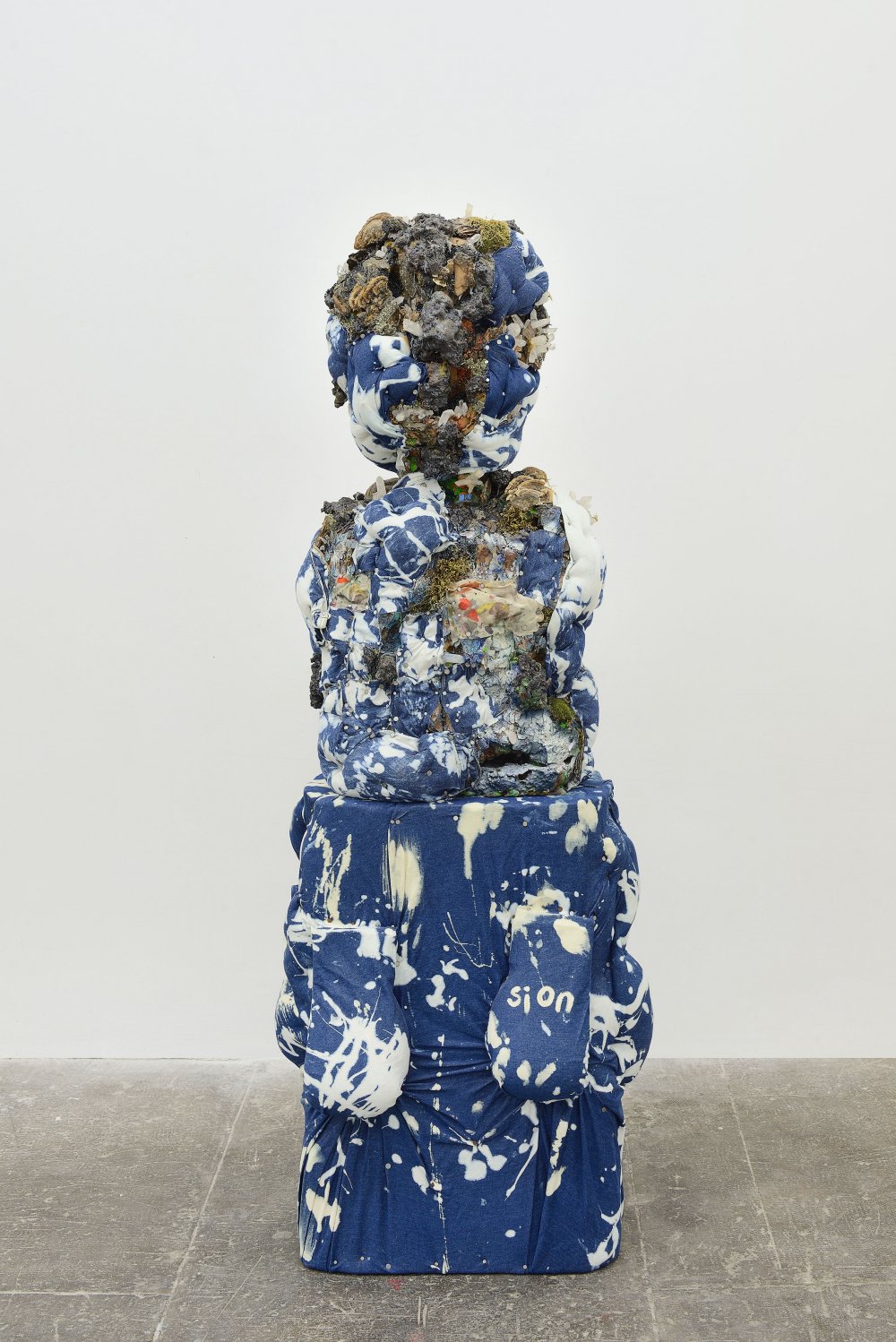 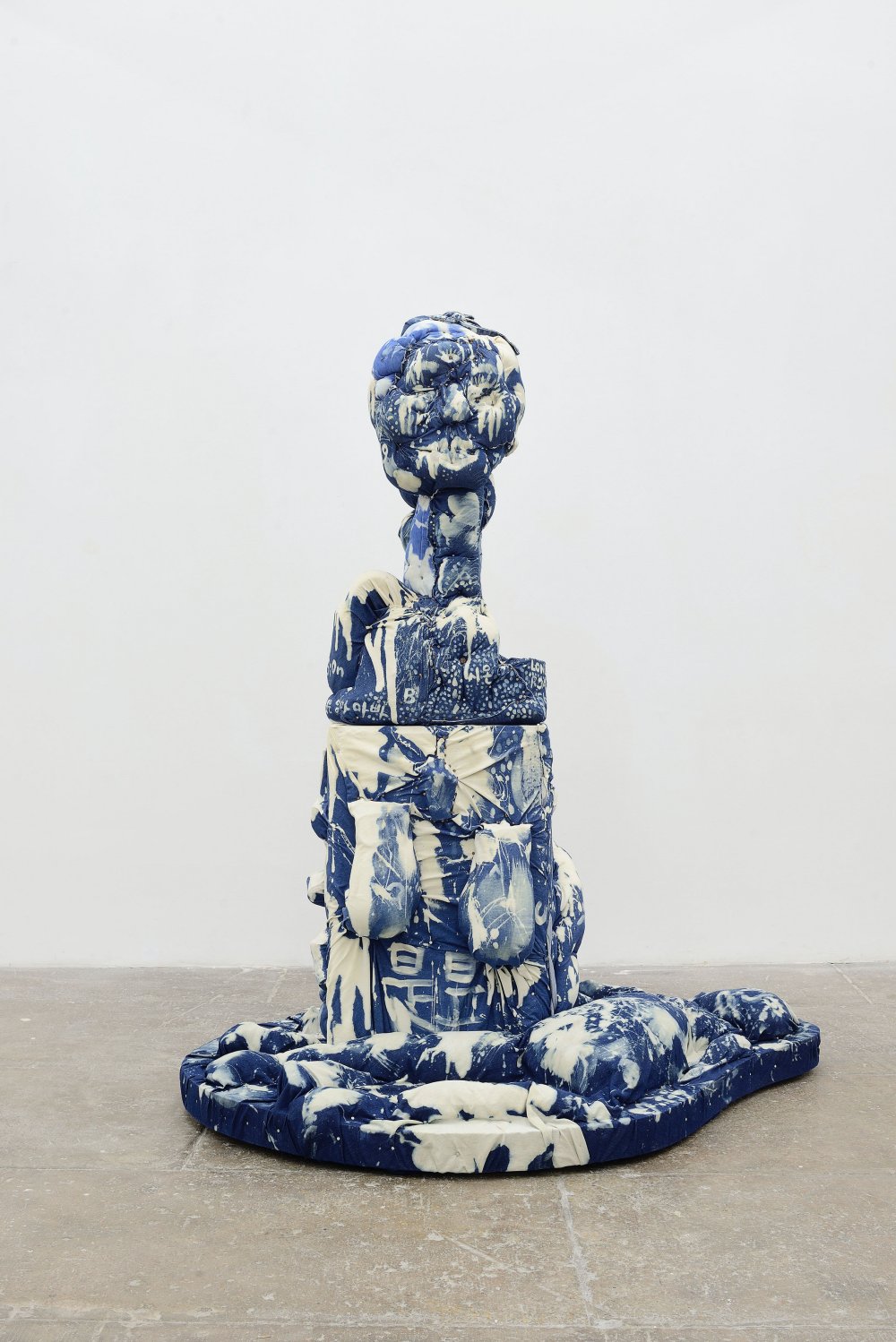 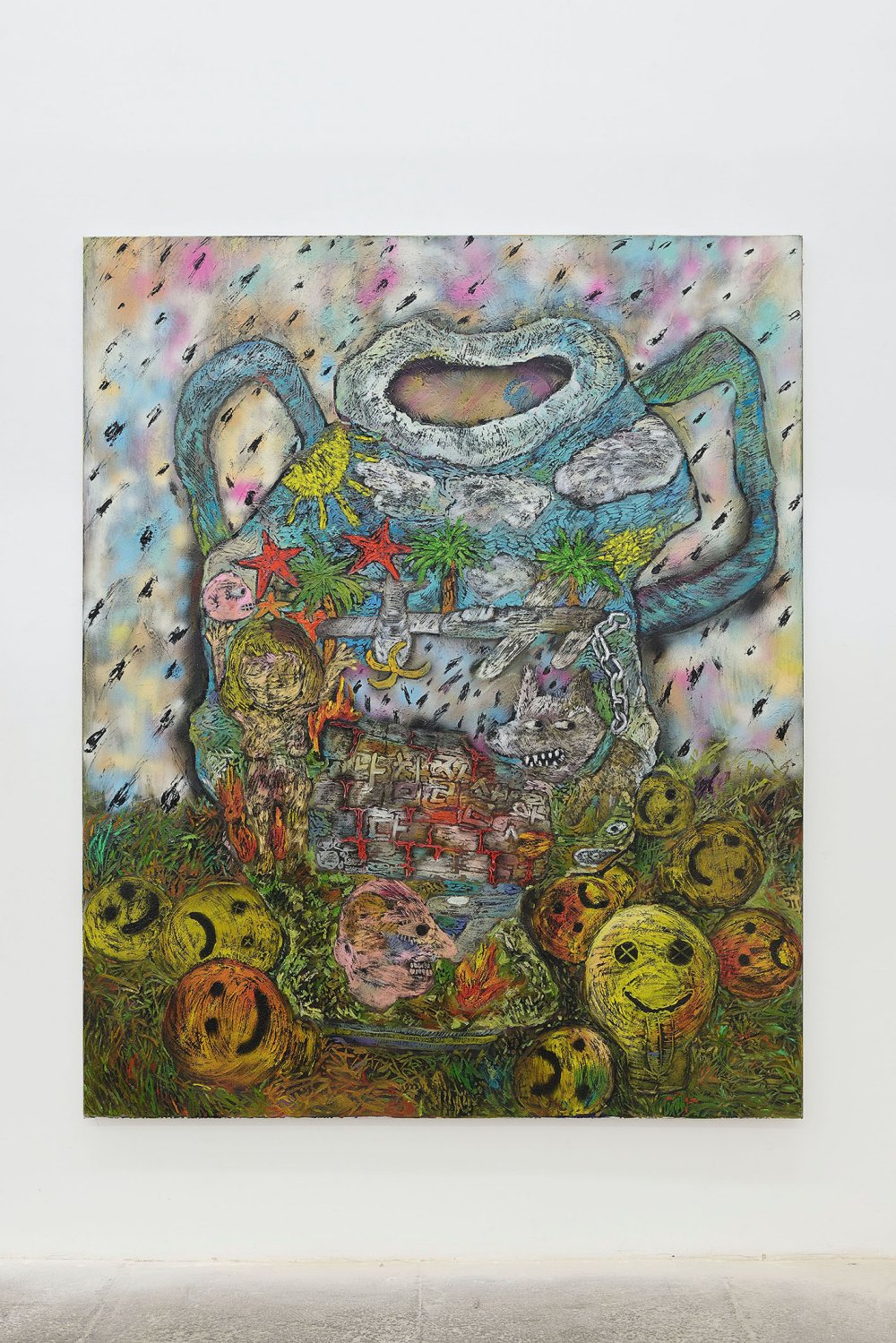 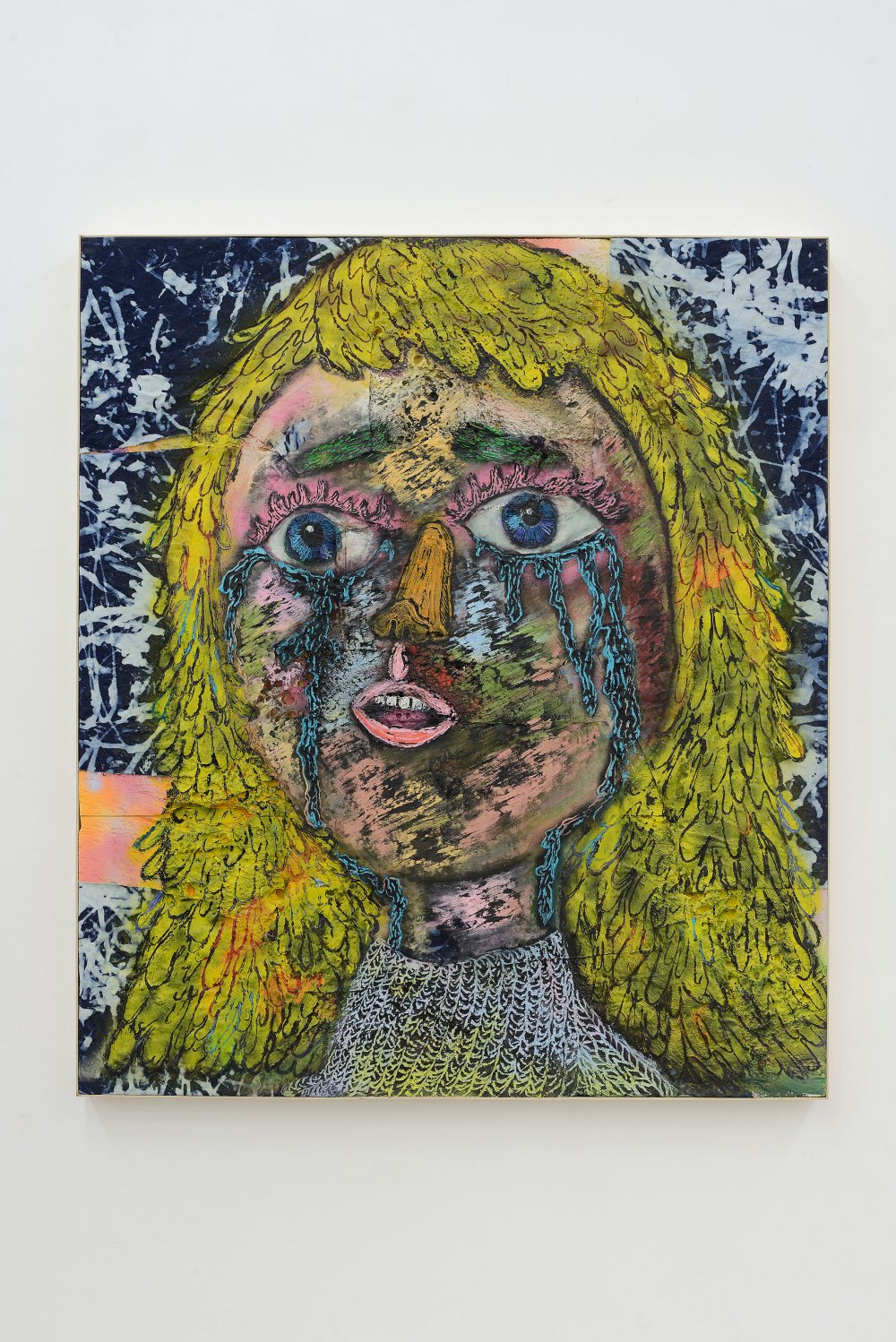 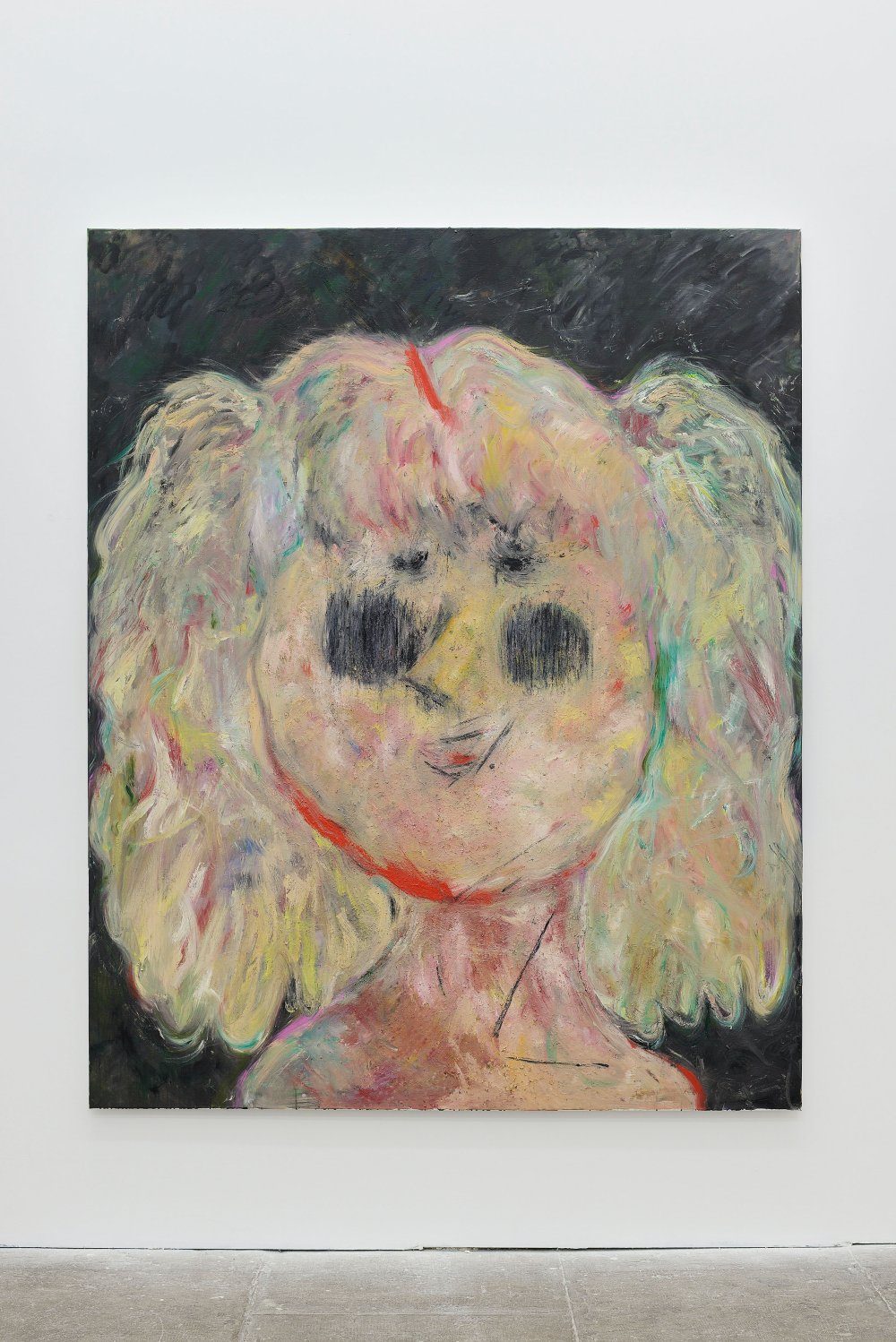 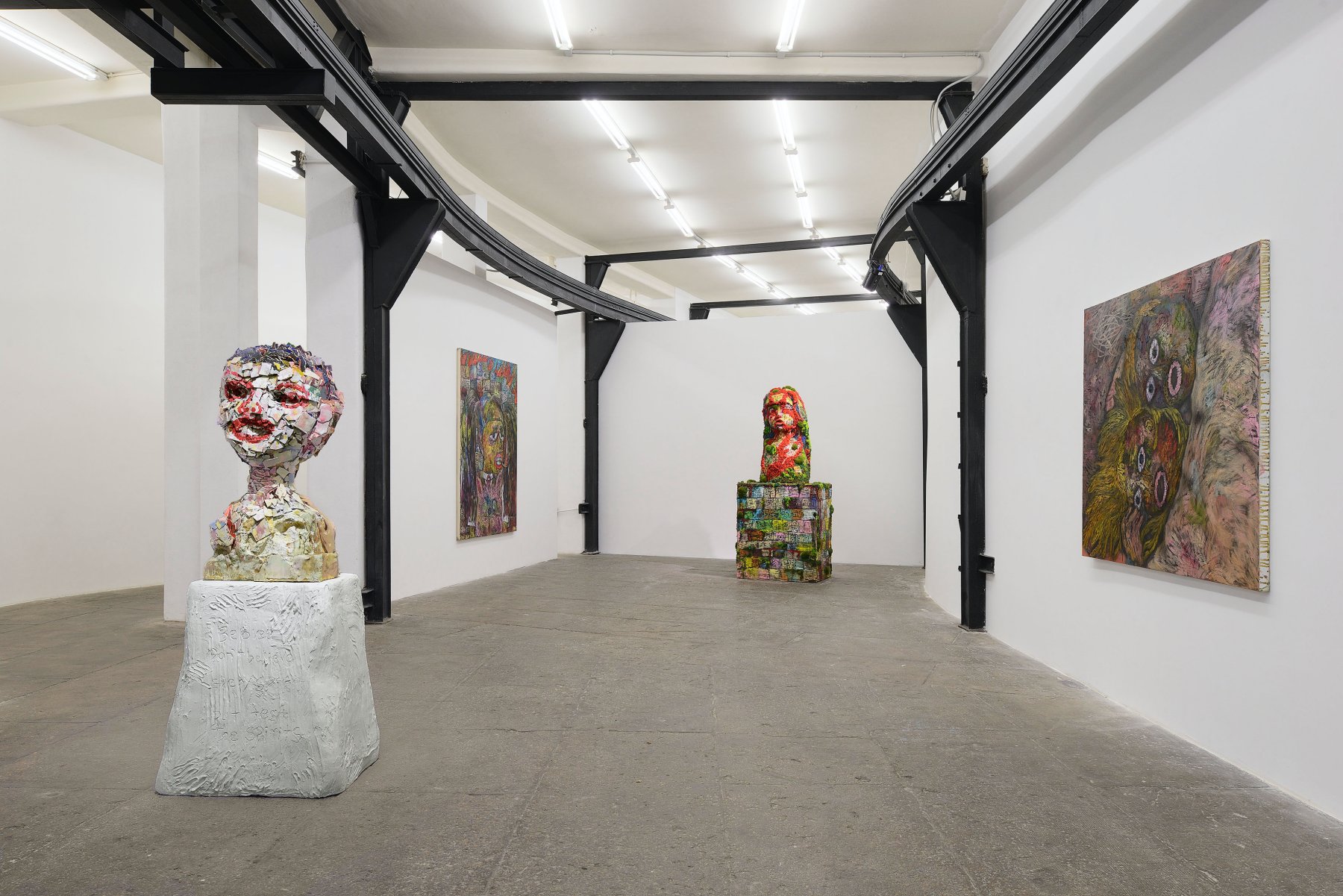 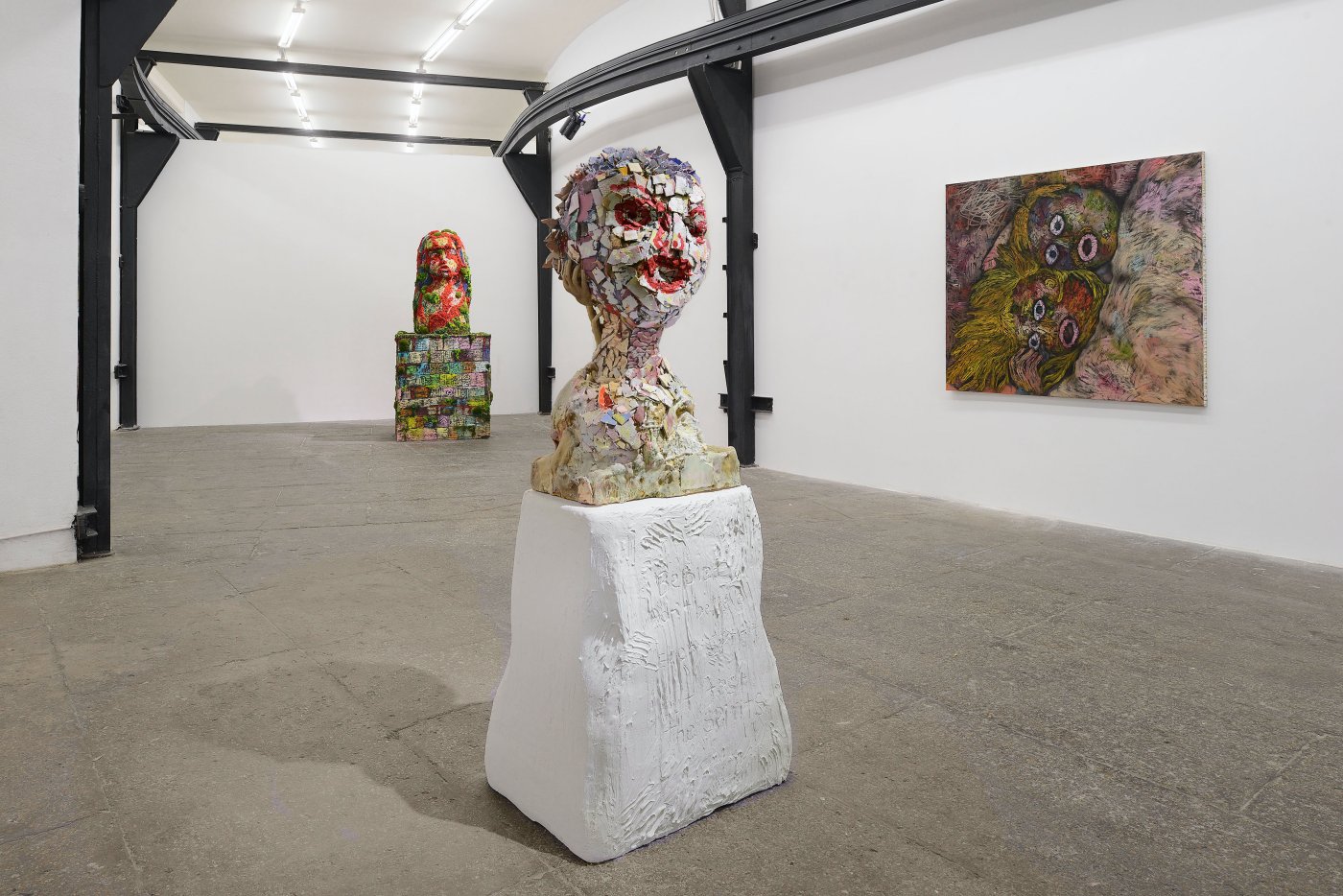 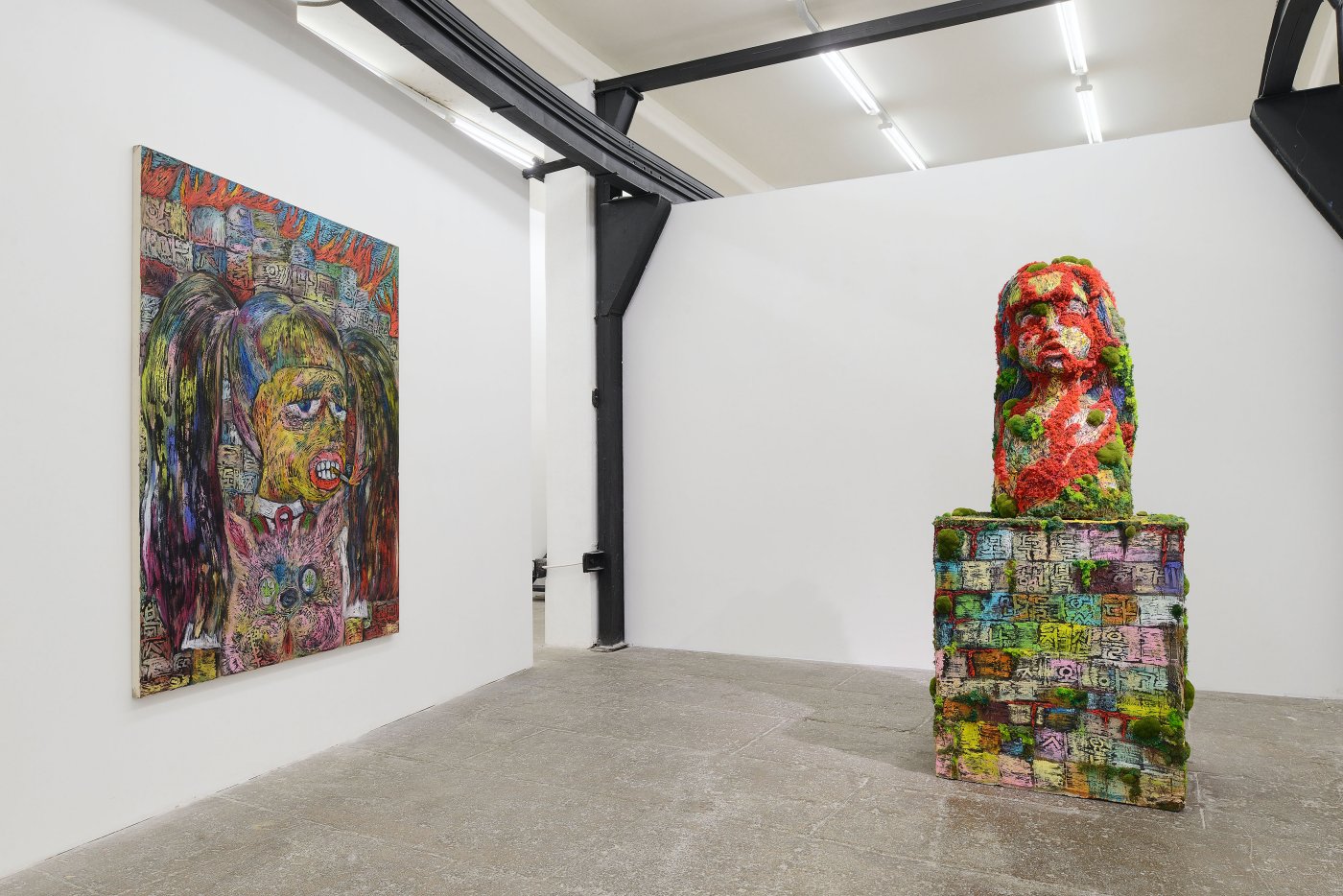 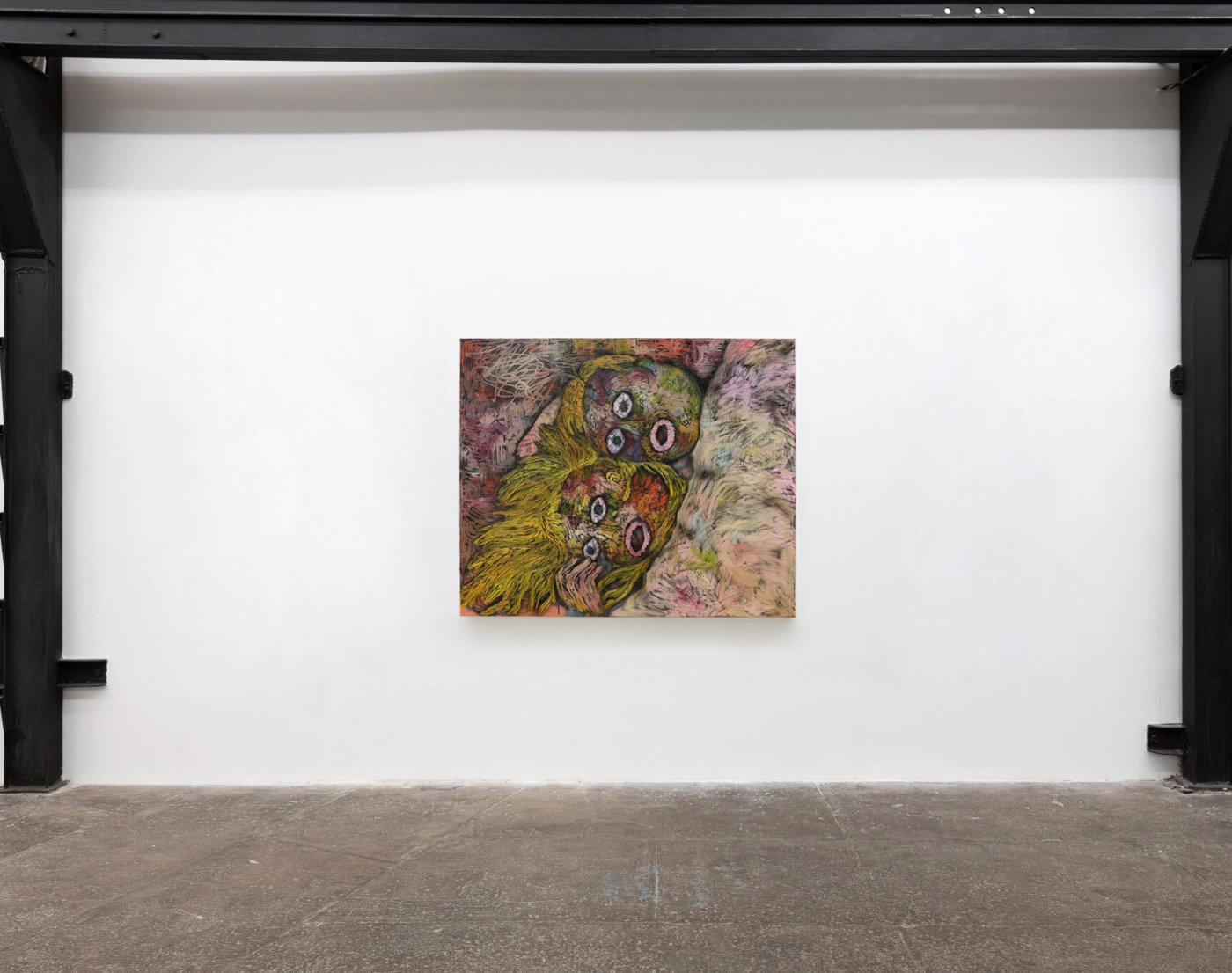 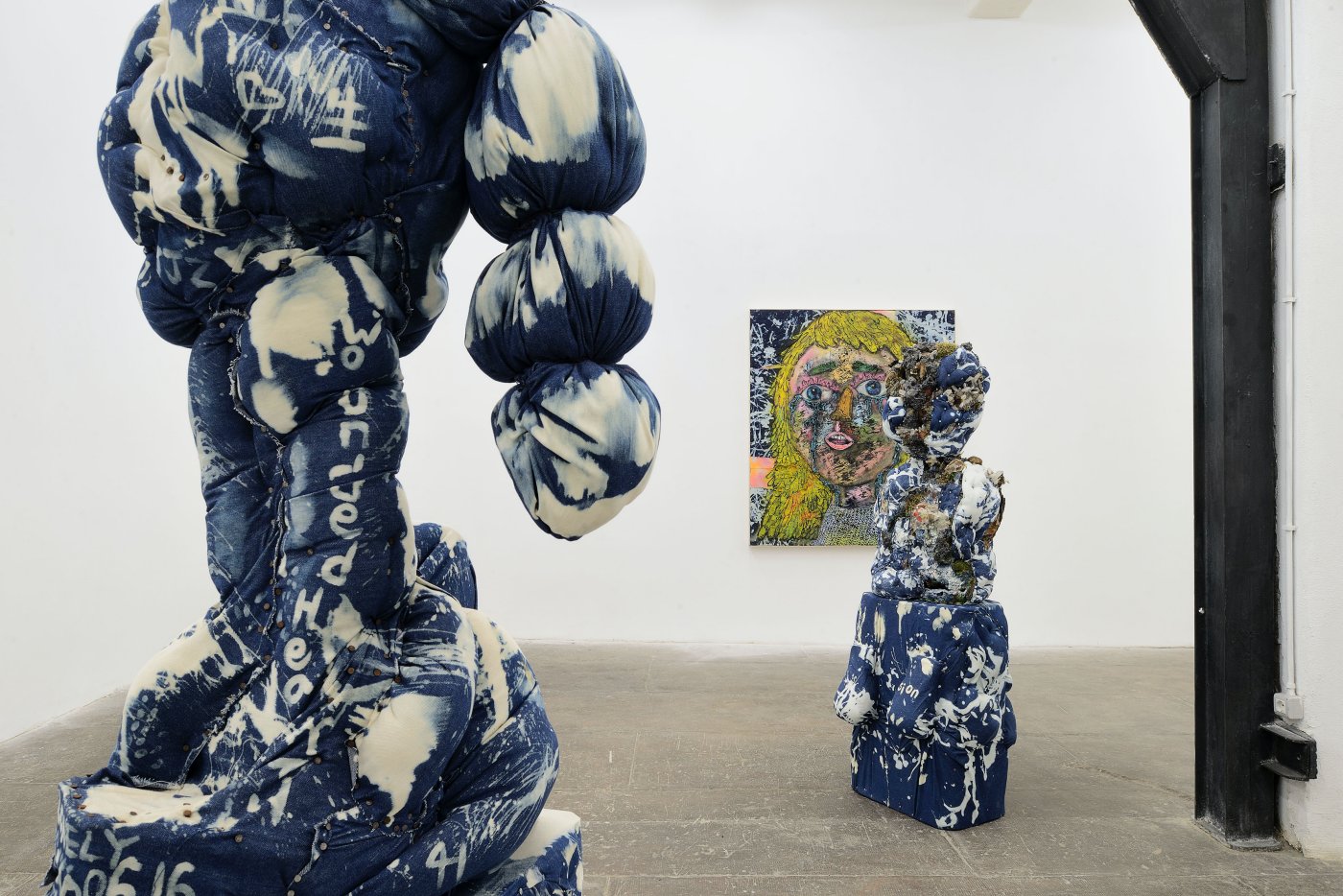 Having experienced a suffocating patriarchal society while growing up in South Korea, Si On (previously know as Hyon Gyon) is interested in exploring the human condition, and especially its oppressing and traumatic characters. Si On’s artistic practice is largely based on shamanism, which stands as a significant part of Korean culture, as well as on her own personal history. By exploring topics such as sociocultural identity, grief, anger and sexual politics, Si On translates her personal experience of trauma into a broad range of formal approaches, creating vigorous and highly expressive paintings and sculptures.

By following surrealist and dada lessons, Si On’s creative process relies predominantly on automatism and instinct while considering artmaking an alternative to therapeutic methods. “What I intend to do is to bring out unexpressed negative feelings and this suppressed negative energy, and convert, reduce, and purify them in order to give them form”, declares the artist. Si On materializes her ideas in a cathartic, almost trancelike state, and the process while creating her artworks is a performance itself.

The mental and physical engagement that the artist doubtlessly devotes to her practice are clear on both her pictorial and sculptural activity. The result are emotional figures surrounded by a disturbed environment, a quality mirrored in the artworks themselves, which are born from the idea of perpetual tension between harmony and decay (or beauty and ugliness).

The exhibition Burial and Sowing presents three sculptures, totemic figures made of assembled assorted media, that emanate a remarkable physicality and reflect the artist’s “maniac” choice of the materials. The plethora of materials and elements contained on the sculptures counts with textual elements, in Korean and English languages, dolls, toys, ceramics and further materials whose identities, as wished by the artist, remain unknown.

Along with the sculptures, a series of portraits are exhibited. The images show a connection with primitive iconography and they draw childlike portraits. Regardless of their vibrant and vivid colors, the pictures are undoubtedly referenced on macabre imagery, on which lies their real, traumatic feelings.

Si On’s practice and artworks intend to function, both for herself and for the viewer as an emotional input for overcoming challenging conditions. “Darkness isn’t the end, it’s a temporary death for a new day” says the artist. Firmly believing in the healing power of art Si On hopes to achieve through her artworks an analogous outcome to the viewers. The exhibition, rather than being a burial, is Si On’s path to sow hope and rebirth stronger – as do the creatures she figures in her works -, on their way out of darkness.